You know the handsome, talented and perhaps "wild" Rob Lowe, but what about his darling wife, Sheryl Berkoff? Who is she? Check out this piece to find answers you're looking for. 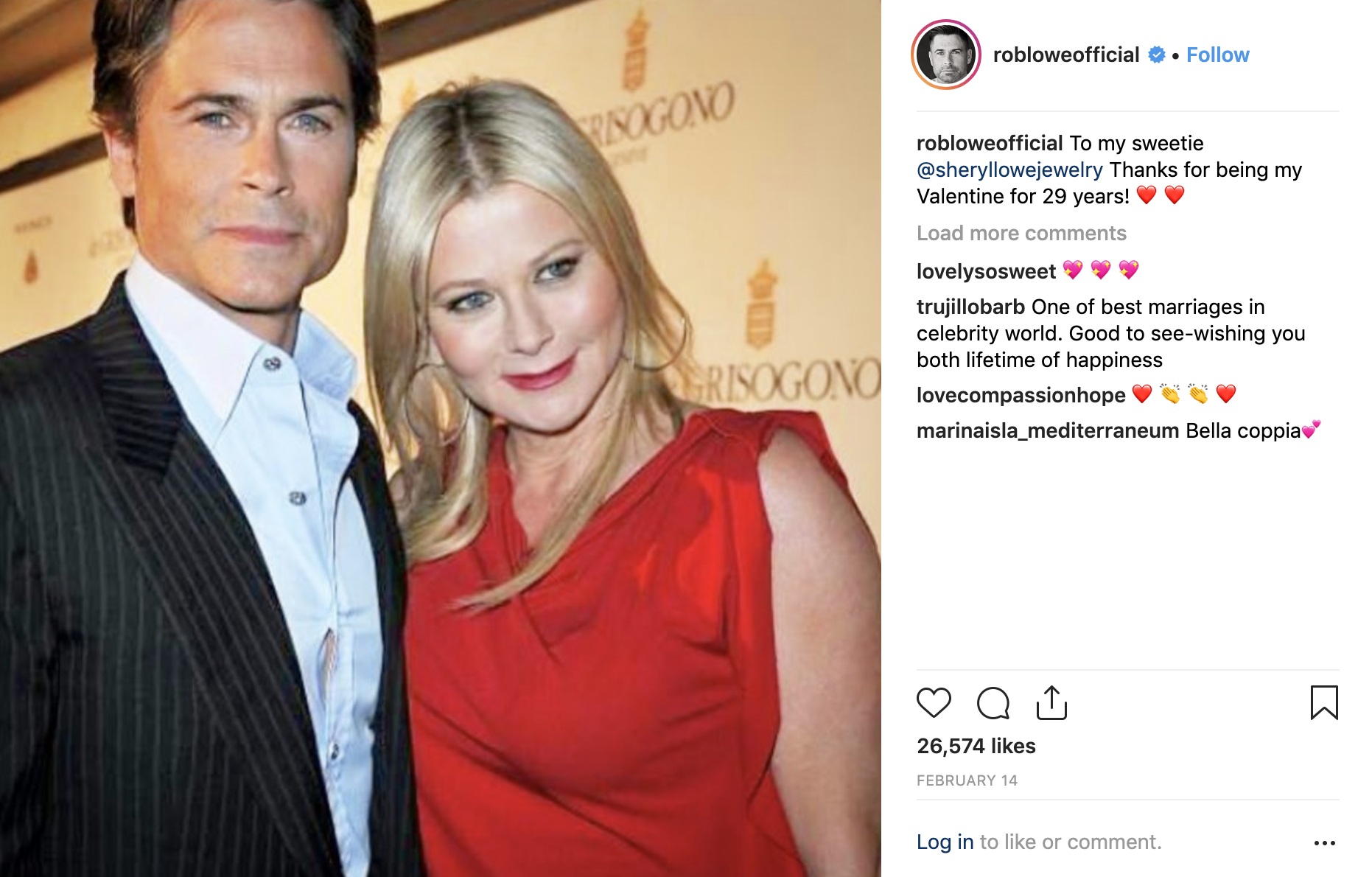 Sheryl Berkoff is a gifted makeup artist and the wife of the veteran American actor Rob Lowe, known for his wild ways in the 1980s. She was born on June 20, 1961, in Los Angeles, California putting her age around 58 years. Sheryl Berkoff and her husband, Rob Lowe, first met in 1983 on a blind date but came each other's way again 6 years later when Rob Lowe was starring in a film titled Bad Influence. Sheryl was to be the makeup artist for that movie and that became a kind of dating spot for the soon-to-be couple. Two years after they met, both Rob Lowe and Sherly Berkoff agreed to walk down the aisle to exchange marital vows. The wedding took place on July 22, 1991. Lowel and Sheryl Berkoff are still together even after 29 years of marriage. 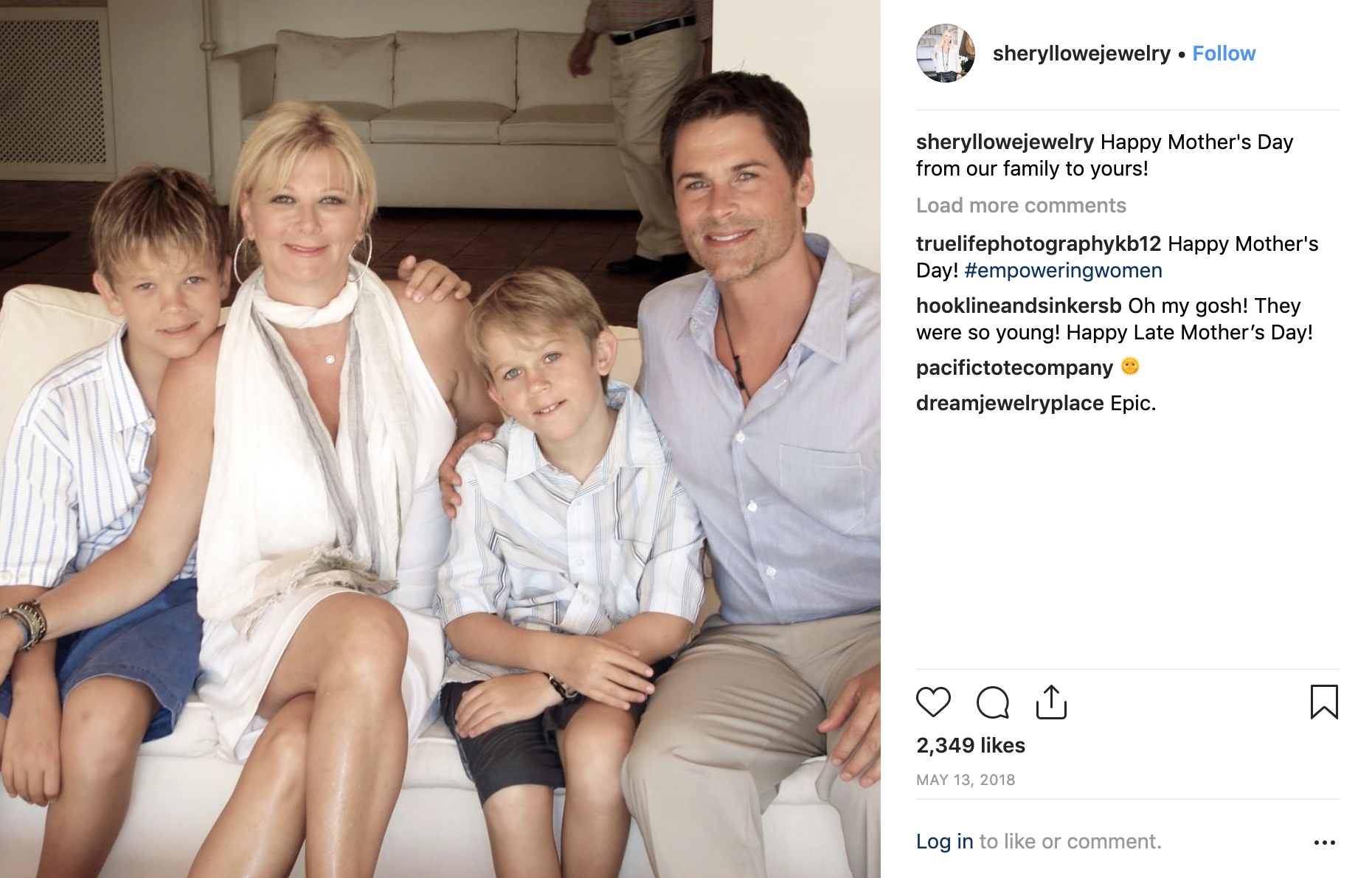 Sometimes, it can be challenging being the spouse of a star for quite a number of reasons. First, they get all the attention and you are somehow relegated to the background. Second, you'll have to enter into a sort of competition with their numerous admirers. These and more are perhaps the experiences of Sheryl Berkoff as her popularity has been somehow buried under that of her famous husband. Chances are that you don't even know much about this beautiful American makeup artist. Nevertheless, that's why we're here. Check out from here 5 hot facts about Sheryl Berkoff that you probably didn't know prior to now. 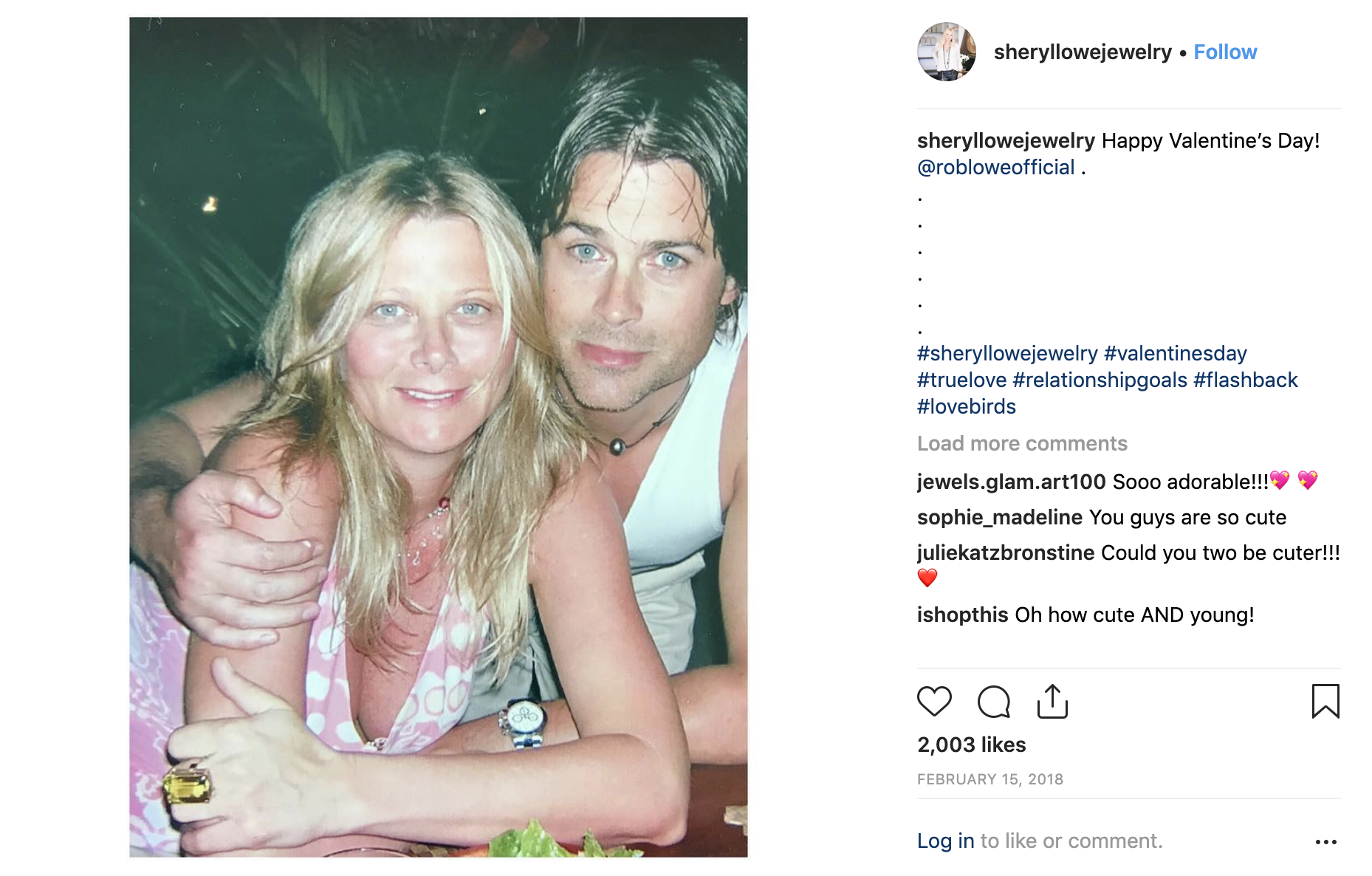 Yes, you heard that well. There's a 3-year age difference between Shery Berkoff and her husband, Rob Lowe. Rob Lowe was born on March 17, 1964, while his wife, Sheryl Berkoff was born on June 20, 1961. This age difference does not seem to be a big deal with Sheryl Berkoff, as she loves her husband and supports his dreams. Here, she taught us that age is really just a number! In fact, it won't be out of place to infer that, perhaps, it has aided their ability to sustain their marriage so far. Rob Lowe tells news reporters his wife is secure when asked how they have been able to manage their homes despite the numerous scandals hanging on his head. Now, that security may better be understood as one checks out his wife's age. 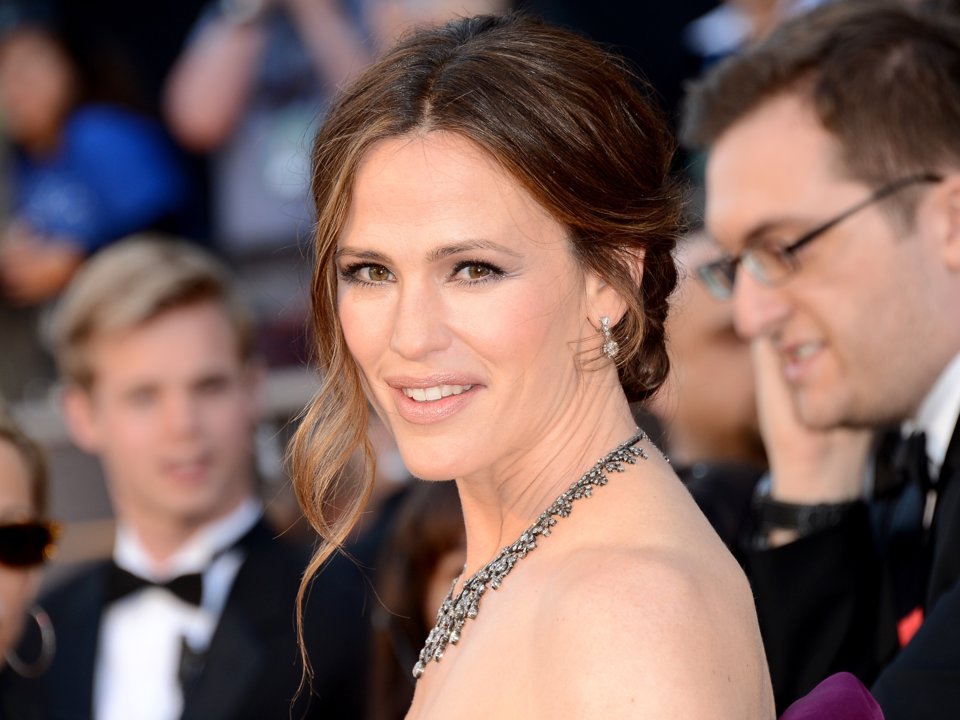 Celebrities have a huge power in their hands, they are in a position to express their points of view about a lot of...

2. Sheryl Berkoff Is the Mother of Two Children

Sheryl Berkoff's union with her celebrity husband is blessed with two boys whose names are Edward Matthew Lowe and John Owen Lowe, respectively. Edward was born in 1993 and graduated from Standford University. His younger brother, Owen, is about to finish his studies, too, at Duke University. The academic prowess of these two sons has brought no less than joy to Sheryl Berkoff and her husband. 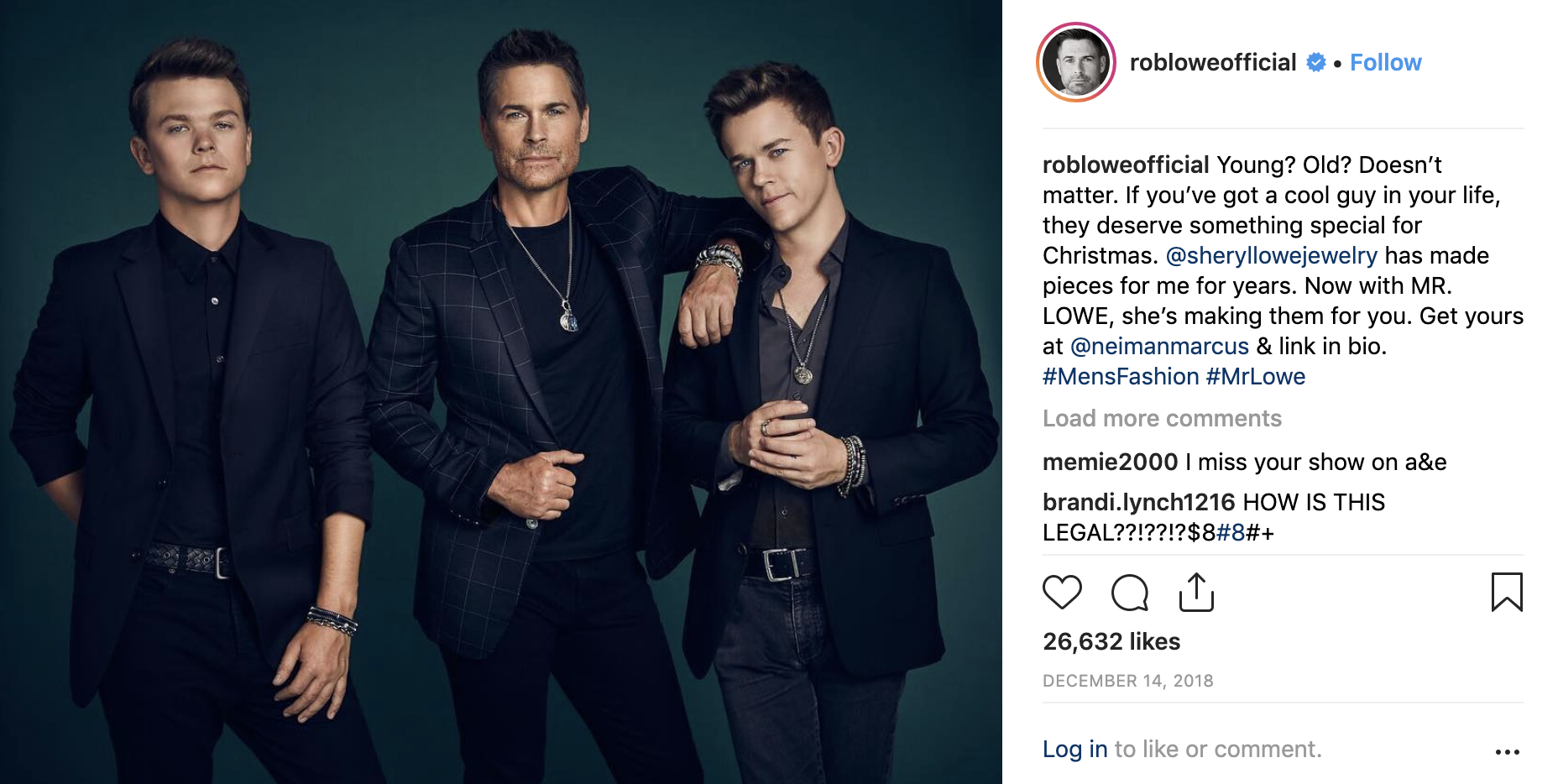 Look how gorgeous the boys are now!

Sheryl Berkoff shares a net worth of $30 million with her husband, Rob Lowe. That's a huge one you would say, but it bears eloquent witness to the popularity and success of the couple in their chosen career.

She has also established Sheryl Lowe Jewelry and mind you, the pieces are fascinating!

Prior to meeting Rob Lowe in 1990, Sheryl Berkoff was dating Emilio Estevez who was Lowe's personal friend and co-actor. It was even the latter that introduced Sheryl Berkoff to Lowe. However, it turned out to be that a bond was formed between Lowe and Sheryl quickly and the duo got married. Does that sound like an experience you have heard of or had yourself? That is, you introduce your girlfriend to your friend and it turned out to be that you are attending their wedding? Well, that was what happened here.

5. Berkoff Was Involved in Her Husband's Recovery 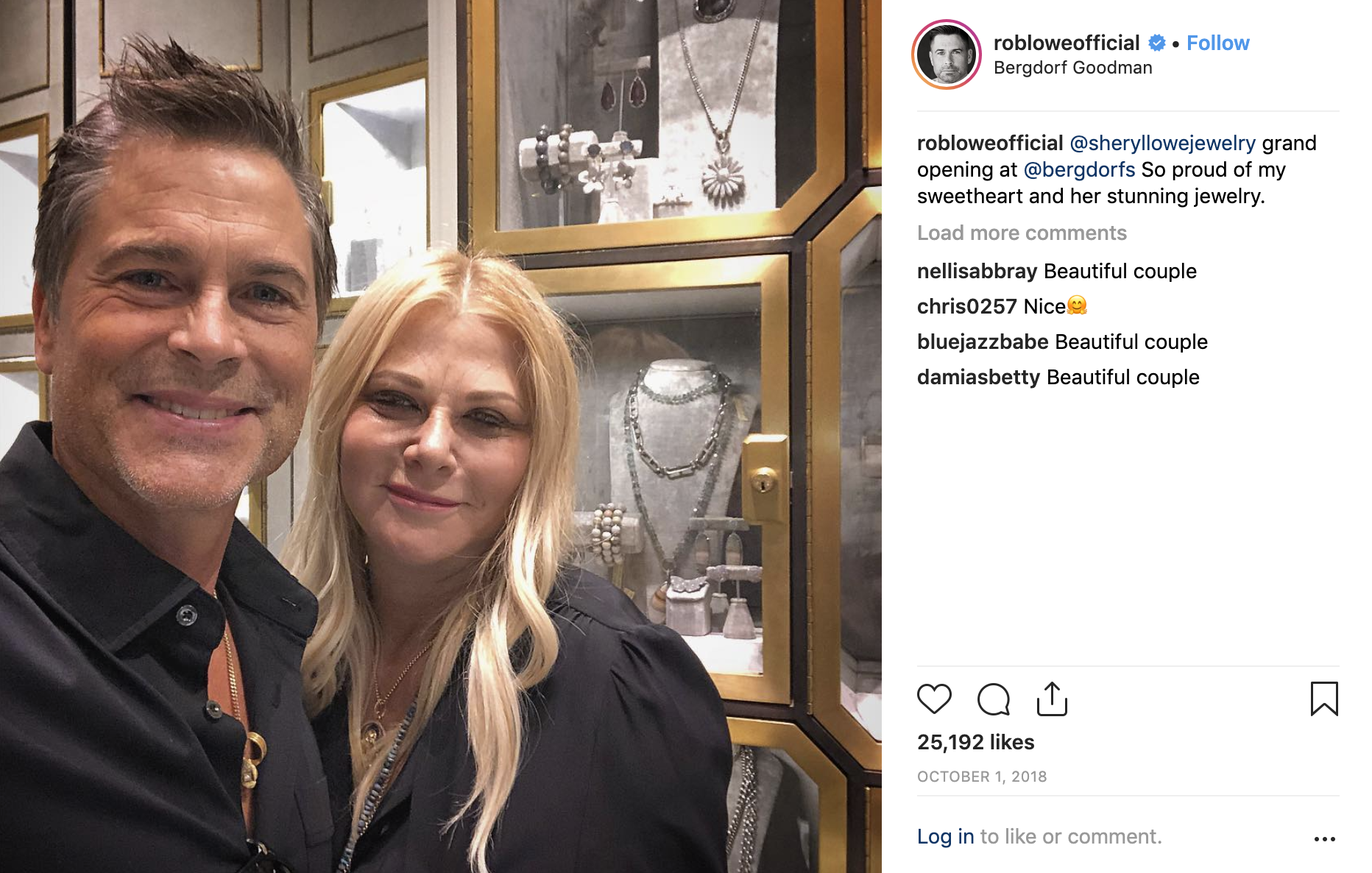 Just about the time Sheryl Berkoff and Rob Lowe met, the actor was seriously struggling with quitting alcohol. He's been to some rehabilitation centers, but it appeared quitting was becoming difficult. However, during his encounter with Sheryl Berkoff, who was his makeup artist then, she encouraged and motivated him to let go of drinking. In fact, Berkoff wasn't going to agree to marry Lowe until she was assured he was done with alcohol. It turned out that the gimmick worked and Rob Lowe stopped drinking alcohol then and even up until now. Heard of women's power? That's a classic one there! 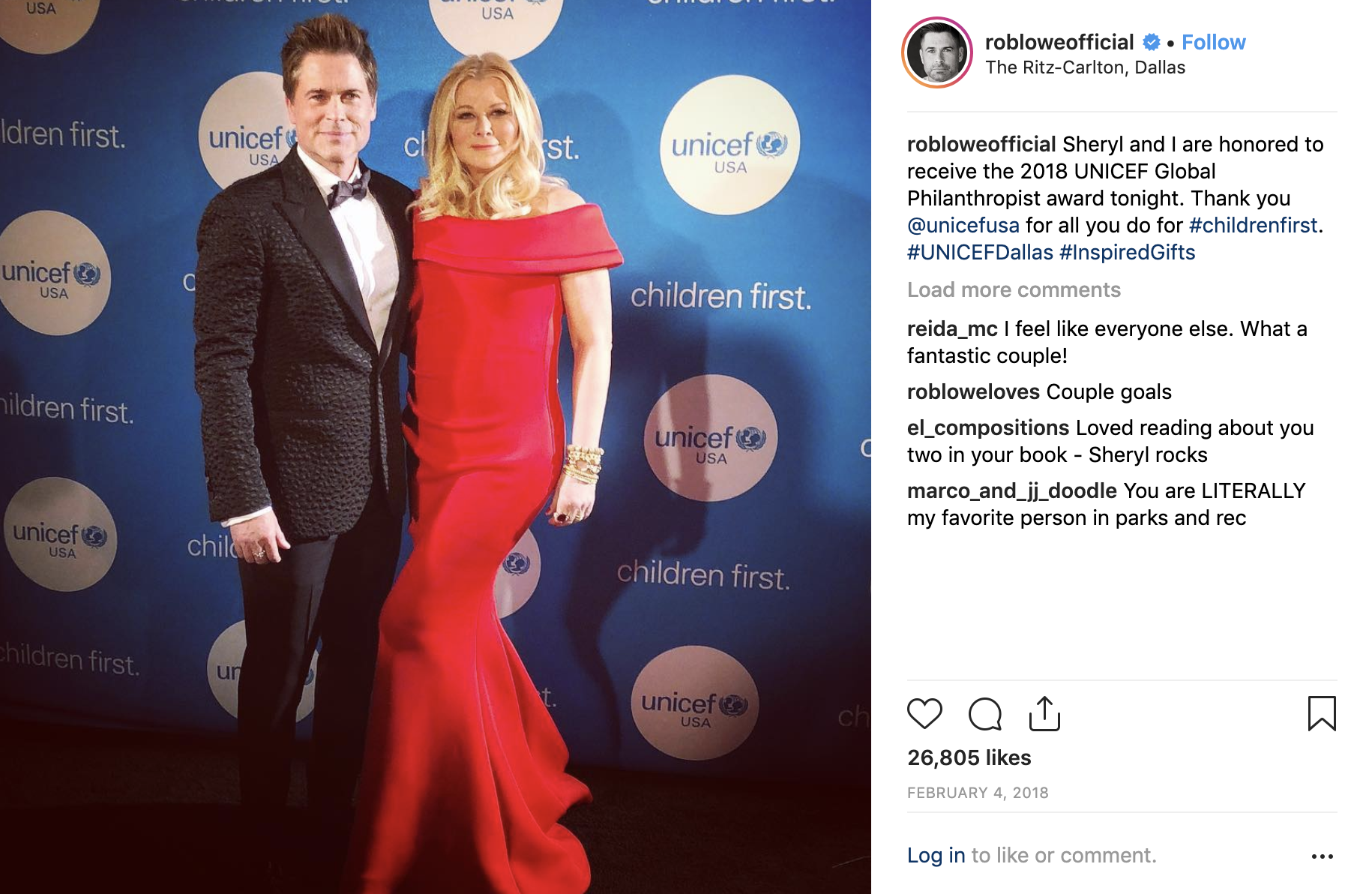 The togetherness of Sheryl Berkoff and Rob Lowe is showing in the life of their two sons. Go check the Instagram page of the duo to see how happy the family looks. Unlike the endless cases of divorce that have now become a norm in Hollywood, Sheryl and Rob have chosen to take a different path. In Sheryl's opinion, when considering marriage, one should choose a partner that is willing to be married than one who just wants to get married. She thinks that her husband is not just her husband but also her best friend. Perhaps that's another vital lesson for all. She has also put to naught the erroneous belief by some that the husband must always be older than the wife to have a stable home. Sheryl Berkoff is 3 years older than her husband and she and her husband are still together even after 29 years of marriage. Her Instagram's pics testify to the security and peace she enjoys. 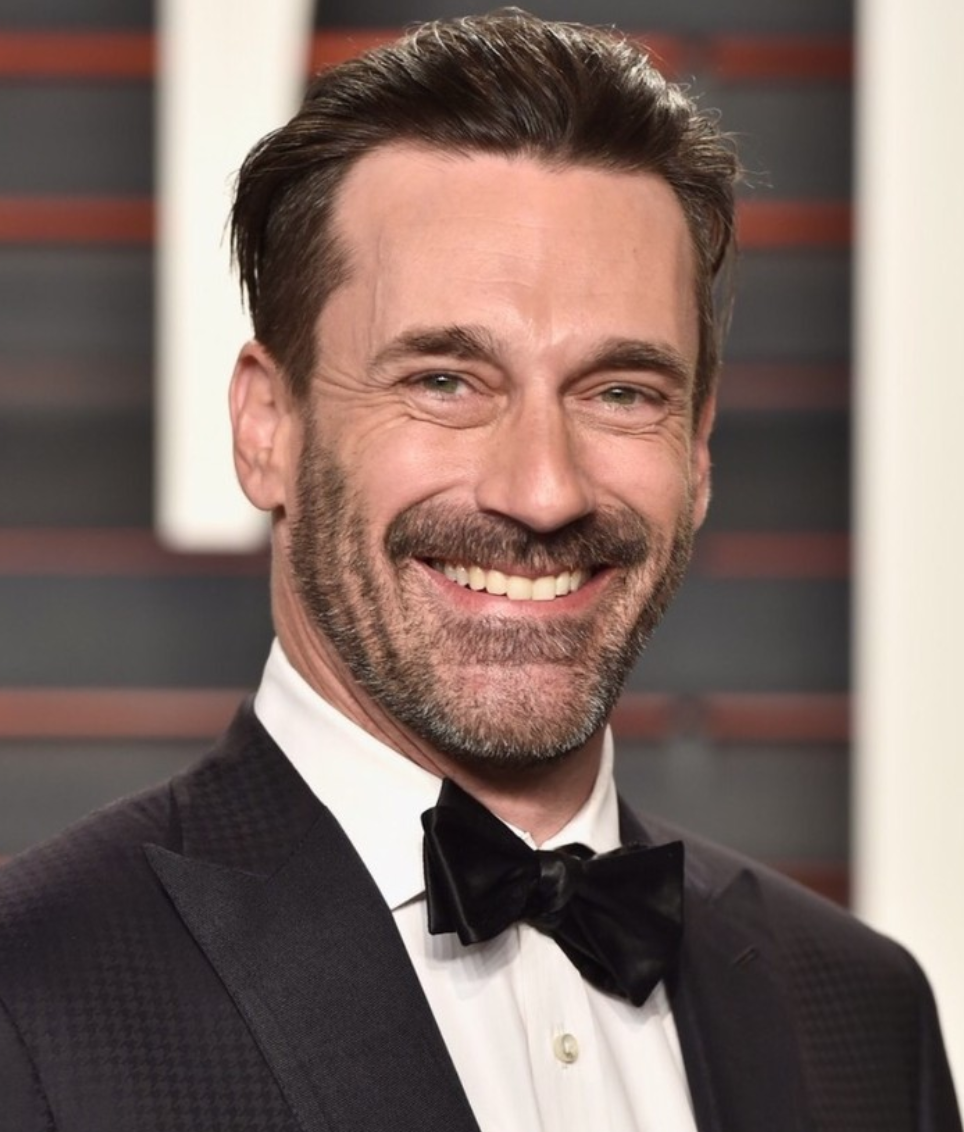