You are about to know everything about Katie McNeil who is Neil Diamond's wife:

You probably know Neil Diamond, and you love listening to his music. If you got no idea of who he is, then be my guest. Diamond is an American singer and songwriter, musician, and actor. 38 of his songs have been on top 10 on the Billboard Adult Contemporary and Diamond has had 100 million records sold around the world making him one of the most successful musicians of all time. 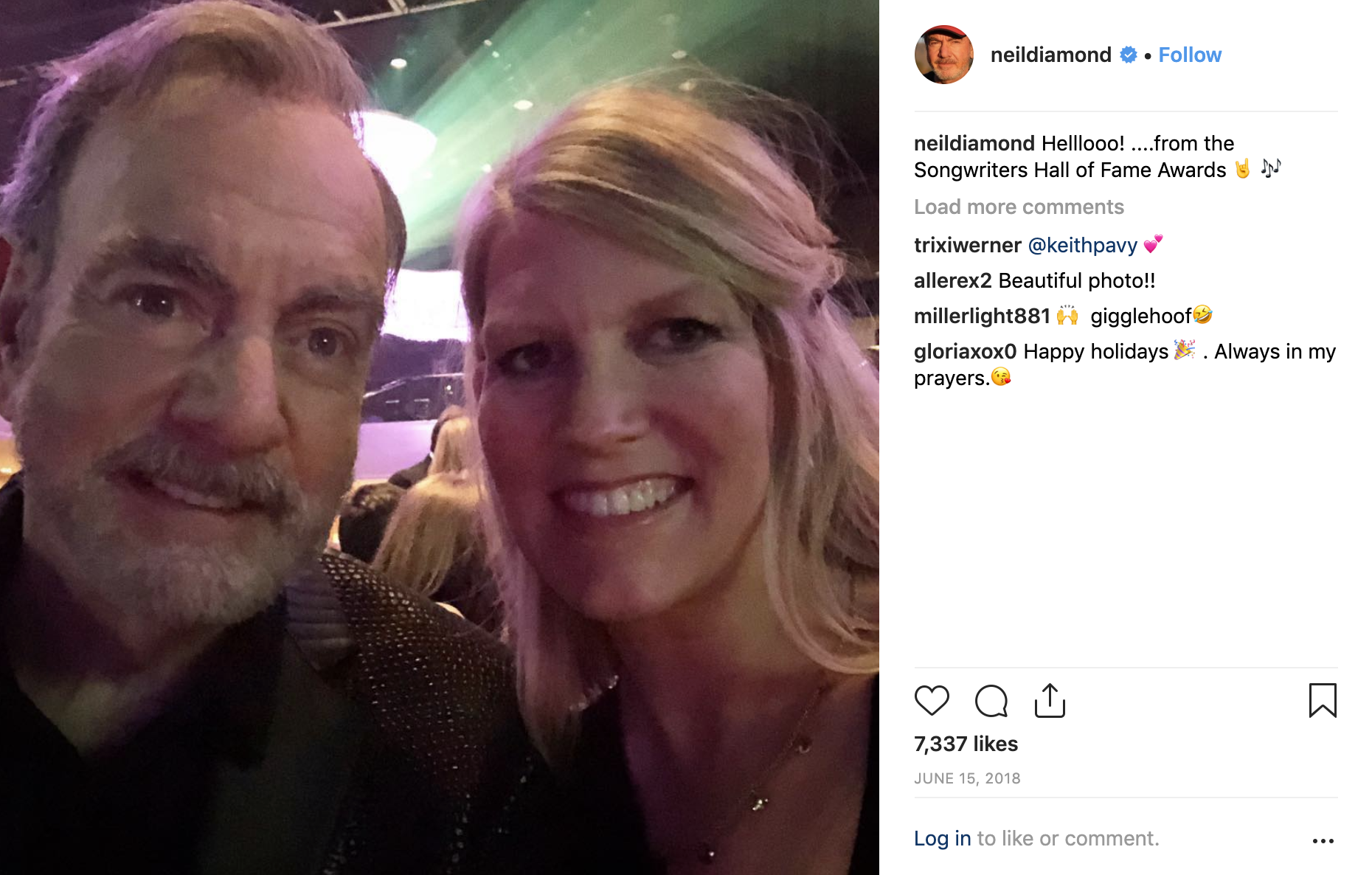 Diamond has a Facebook page, Twitter and Instagram handle so you can go ahead and follow him to stay updated about him. Neil Diamond is married to producer Katie McNeil. So who is McNeil? She is a 48-year-old manager of Diamond. Little is known about her as she likes keeping it low profile. Neil Diamond met Katie McNeil when he was filming his concert documentary. Back then, McNeil was just a video producer who was working on the documentary before Diamond sighted and made a move on her. Later on, she stopped being a producer and became Diamond’s manager.

McNeil started dating Diamond as she did her managerial duties. Diamond introduced McNeil as his girlfriend on Twitter stating that he was ‘lovestruck,’ but McNeil was really afraid of jumping into a romance with her client, Diamond. She confessed that something kept warning her to keep it professional and there were a lot of complications for so many reasons. However, the chemistry between Diamond and McNeil kept growing, and it reached a point when they couldn’t deny what they were feeling for each other. Some of McNeil’s major works are “Motley Crue: Carnival of Sins” and the soundtrack of “Van Wilder 2.”

She has a huge age difference with her husband

Diamond is aged 77. His wife McNeil is 49. That’s an age difference of 29 years, that’s a one-year shy three decades difference. Age doesn’t matter and it’s nothing else but just a number. Furthermore, who decides when to be born? Diamond never chose to be older than his wife. They just met, got to know one another fell in love, and all age concerns were thrown out of the window. Diamond even stated that he feels 40, despite being 77. After Diamond married his wife, McNeil he was asked she was the right one due to her age, and he said yes, she was the right now and he had found someone who was up to the task of being his supportive wife since he was of very high maintenance. 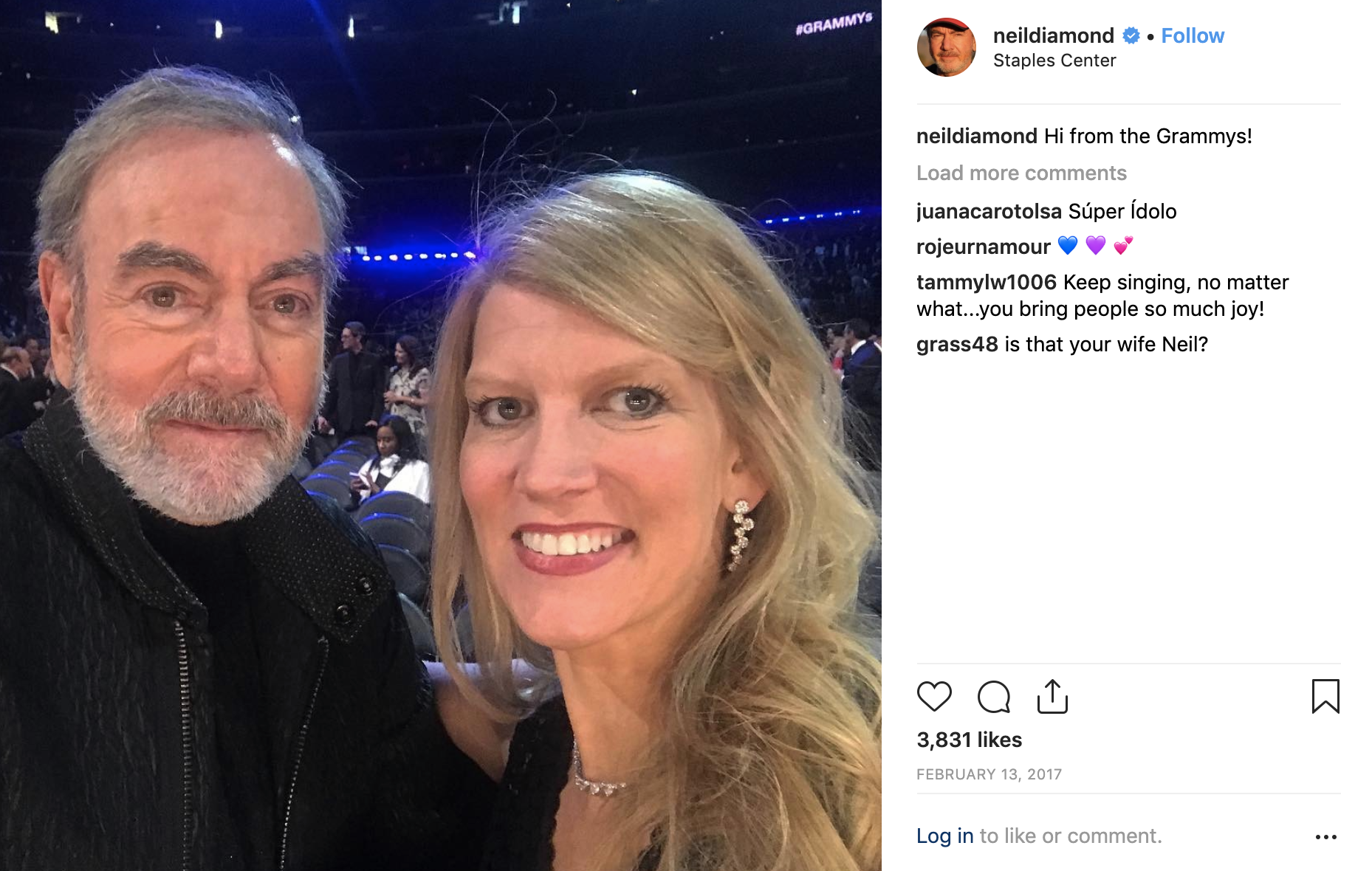 Diamond handed over $150 million to his ex-wife as a divorce settlement, but that didn’t deter him from finding someone and getting married again. He was about to marry for the third time. Diamond took to Twitter to announce the good news that he was tying the knot again and was engaged to Katie McNeil. The announcement came in early September 2011. Diamond has four children from his previous marriages. His first marriage was to Posner, a high school sweetheart in 1969 but they divorced six years later. They have two daughters together. Diamond’s second marriage was with Marcia Murphey. Hey had two sons and Diamond paid her $150 million when the split in 1995. 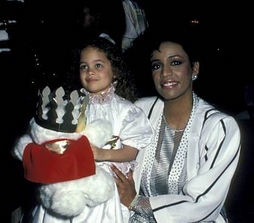 Most of us grew up in love with Lionel Richie’s voice and would dance to his music and dedicate them to their partners.

Her husband has regrets about his life

Diamond said that he had made so many mistakes in the past including not being supportive of his previous marriages. In an interview with David Browne in 2012, Diamond stated that he had the power to do it right. He further stated that both of his ex-wives were spectacular women, but he felt that he was not capable of making something wonderful and lifelong happen with them. He felt like a failure. But Diamond couldn’t stay without getting married and he wasn’t willing to end his ‘fabulous journey alone,’ and so he hooked with his current wife. They became such a fantastic couple worth inspiring marriages like those.

She got married to him in LA 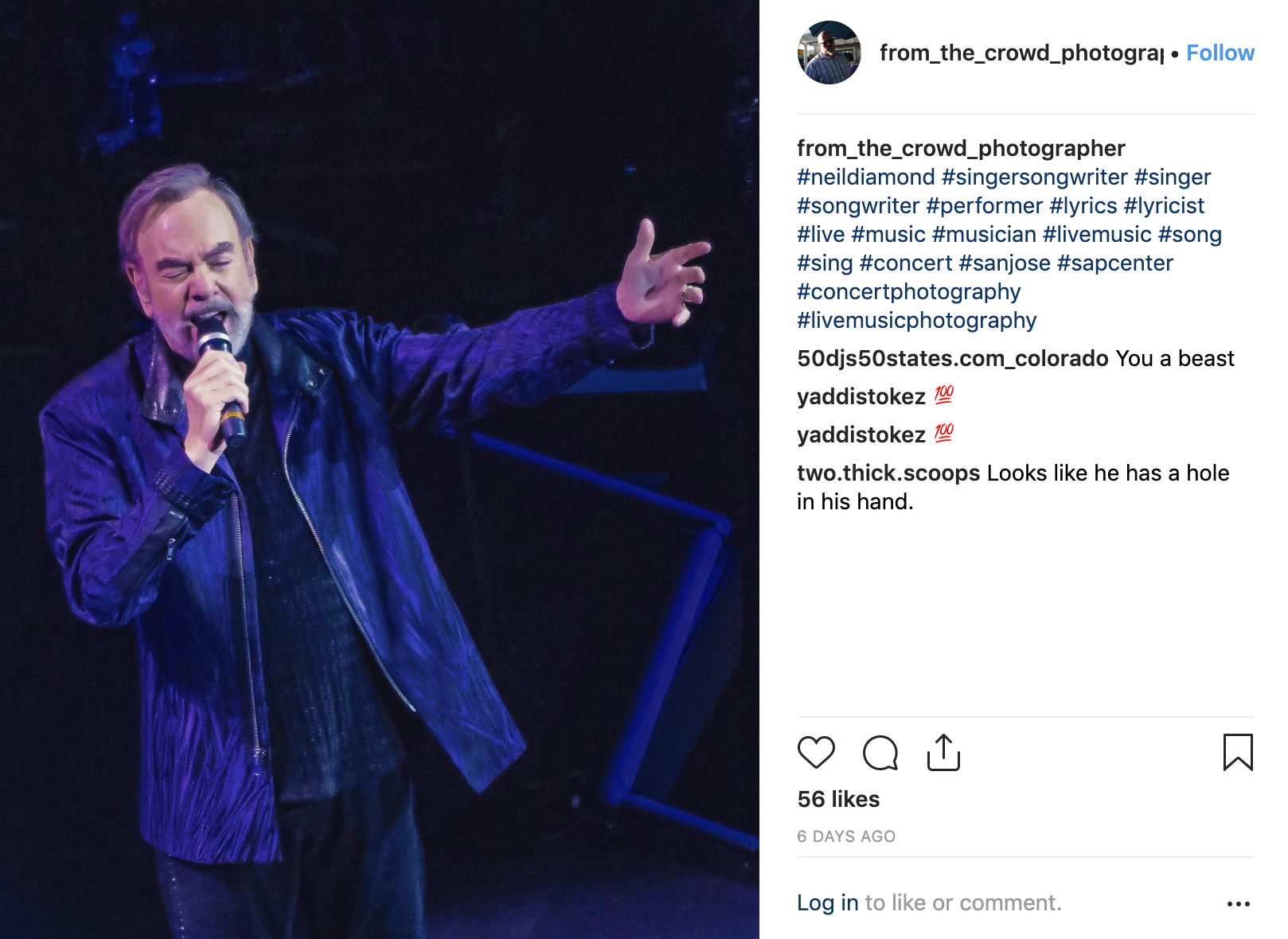 Months after Diamond announced on Twitter that he was engaged to McNeil, the got married in LA in 2012 in a private ceremony. The colorful ceremony was attended by family and close friends of the two. At least Diamond had the experience of walking down the aisle and literally, he couldn’t trip. The pictures of their wedding were shared by their friends and family on Instagram and Facebook accounts and so unless you know their friends’ handles it will be hard for you to find the 2012 pictures unless Google helps you.

Diamond describes McNeil as his Muse

Before we ever knew about Taylor Swift and the fact that she composes her songs from her relationships, Neil Diamond was doing that. In short, you can find all his relationships’ gossip from his songs. His album, “Home Before Dark” was inspired by his relationship with Farley. His wife, Katie McNeil is the one who inspired “Melody Road” album, released in 2014. Diamond stated that there was no better inspiration to his music than being in love. Even though Katie was the muse, she didn’t play any part in the songwriting process and she didn’t even get a preview of the songs she inspired. She just listened to it like anyone else after the music was released. 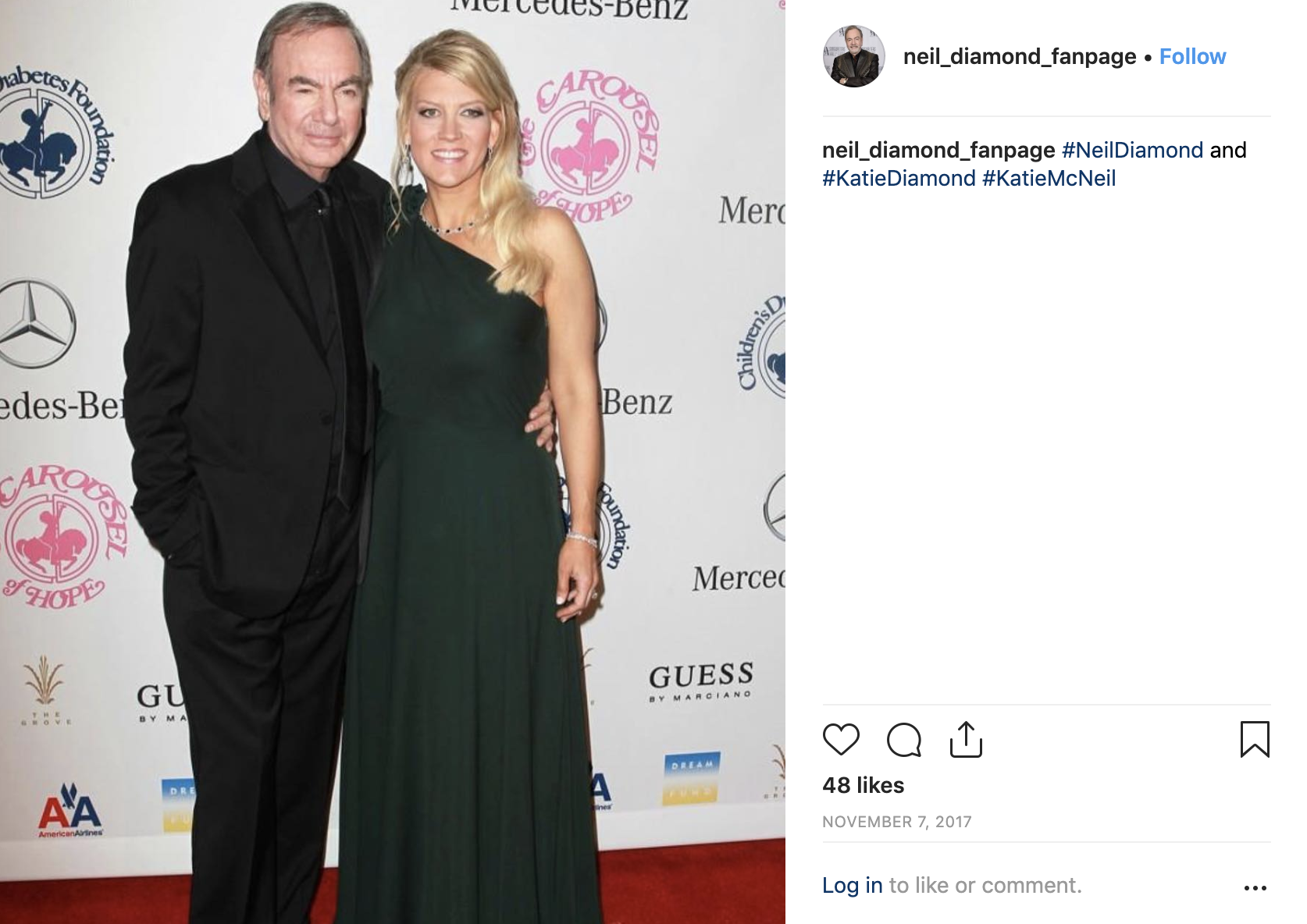 Some people are just more than lucky in life. McNeil is the wife of one of the most successful singers in the world, and if she stands firm with Diamond regardless of anything, life is going to be a bed of roses to them, in a positive way of course.