Well known skier and Olympic champion, Matthias Mayer, was born in Austria on June 9, 1990. He is considered to be one of the best athletes in the world when it comes to Alpine skiing. While Mayer greatly enjoys being out on the slopes he has other hobbies as well. These hobbies include mountain biking and hanging out with his close friends. Mayer has been awarded many medals like the Gold medal he won in the downhill event at the 2014 Winter Olympics in Sochi. Before that, he also won a silver medal at the 2008 Junior World Ski Championships. 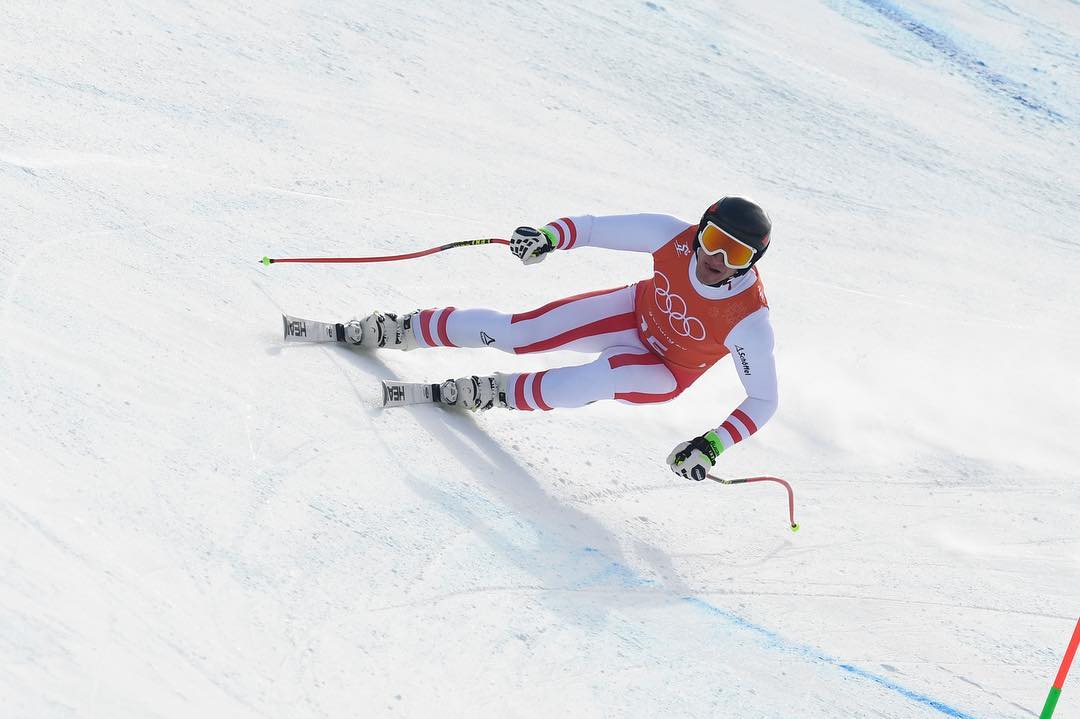 If we look at the background of Mayer's family, we can see thay his father, Helmut, has also participated in Alpine Skiing. He represented Austria and won a silver in Super G in 1988 at the Winter Olympic Games in Calgary and he also won a silver medal in giant slalom in Vail at the 1989 World Championships.

Matthias Mayer, ski racer, has had several injuries during his career. At the 2018 Olympic Winter games, he injured his hip after colliding with the cameraman in the alpine combined event in Pyeongchang but despite the bad injury he managed to win the gold medal in Super G after a few days of recovery. In December 2015, at a World cup event in Val Gardena, he suffered another injury, a vertebral fracture while competing in downhill skiing. Despite wearing a safety vest, the safety bag inflated when he crashed for the first time during a World Cup race. During training in October 2015, he injured both legs. In early 2012, underwent surgery on his ankles and during his recovery time, he contracted reactive arthritis due to weakness in his body.He also suffered from a fever as well as inflammation. He lost around 15 kilograms and returned to training on November 12, 2012. 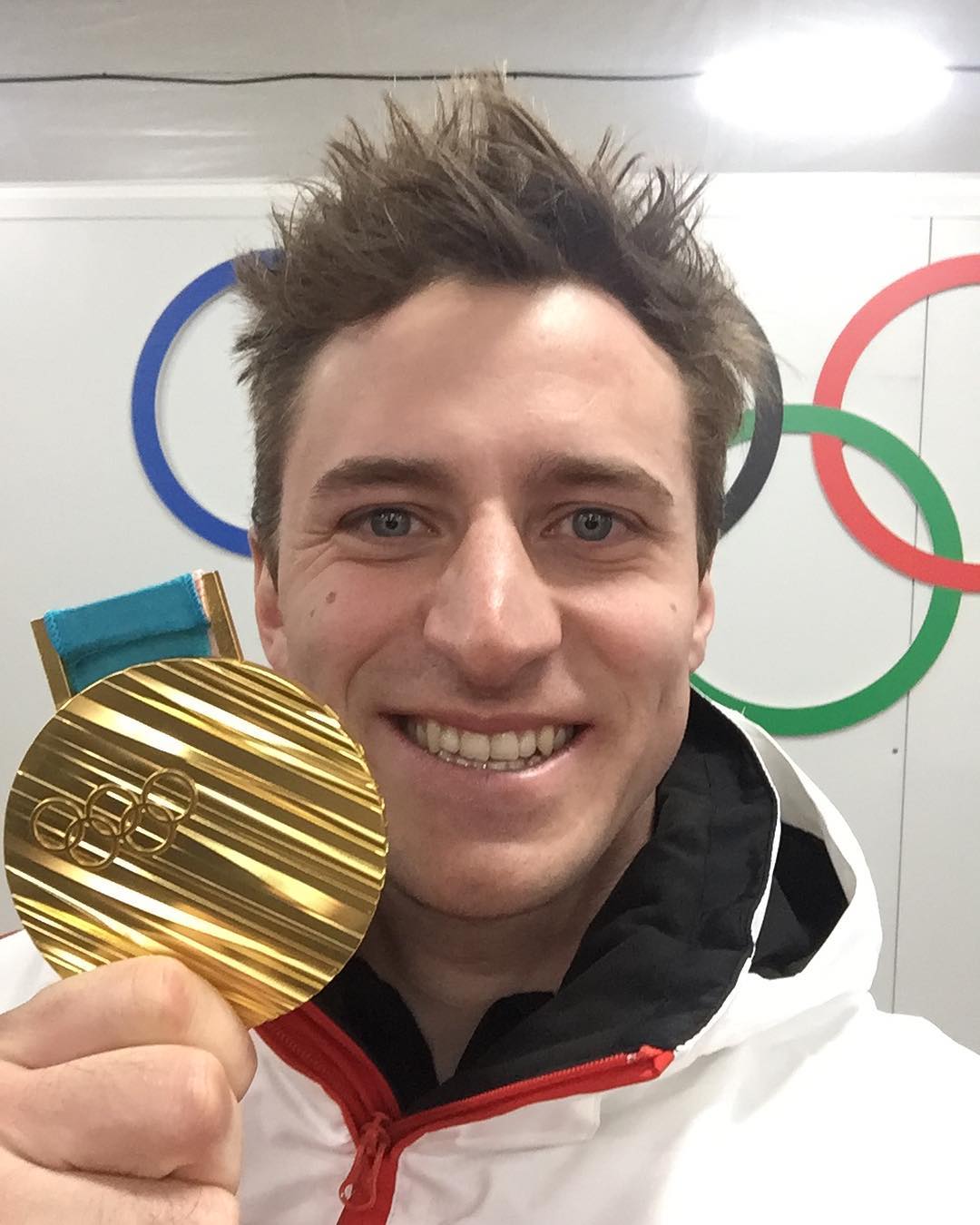 At the 2018 Olympic Winter Games, he stood in 10th position in Super-G and 6th in Downhill.

Facts about Matthias Mayer's net worth

If we look over his net worth income, it's still been not disclosed but it certainly has grown since last year. You can imagine, being an Olympic champion and winning one gold medal and four victories in Ski World Cup Alpine, just how rich this young athlete might be! 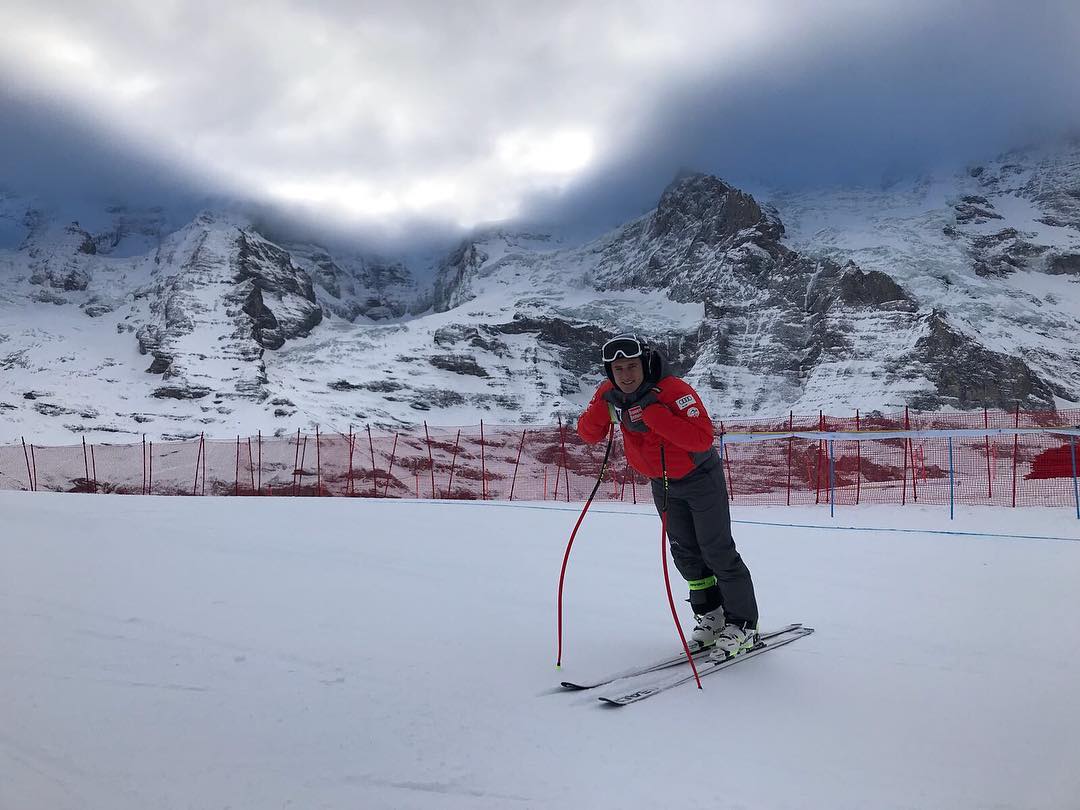 Get more updates about Matthias Mayer, ski racer, by following him on social media pages like Facebook and Twitter. He is active on both pages and he keeps posting about his life. He currently has more than 44,000 likes on his Facebook page and more than 7,000 fans on Twitter which makes him a very popular athlete! Follow him on Instagram as well.