Who is Jesse Eisenberg?

Jessie Eisenberg struggled to fit in at school due to an anxiety disorder and he started acting at an early stage. He mentioned that, "When playing a role, I would feel more comfortable, as you're given a prescribed way of behaving."

Welcome To The Film Show🎬🤙🏾 on Instagram: “30 minutes or less is a underrated comedy, this movie had me crying laughing when I seen it for the first time. #michaelcera…”
Source: Instagram

Born in 1983, October 5 in New York City, one could never forget this familiar face that appeared on 'Now You See Me', 'Zombieland' and 'The Social Network'. - to name a few. An American actor, author and playwright, he debuted through television with the comedy-drama series Get Real. Thereafter, he took up The Emperor's Club (2002), The Village (2004), The Squid and the Whale (2005), and The Education of Charlie Banks (2007). As if that was not impressive enough, he was later nominated for various awards such in BAFTA, Golden Globe, and Academy Award for Best Actor for his portrayal of Mark Zuckerberg in 'The Social Network'. 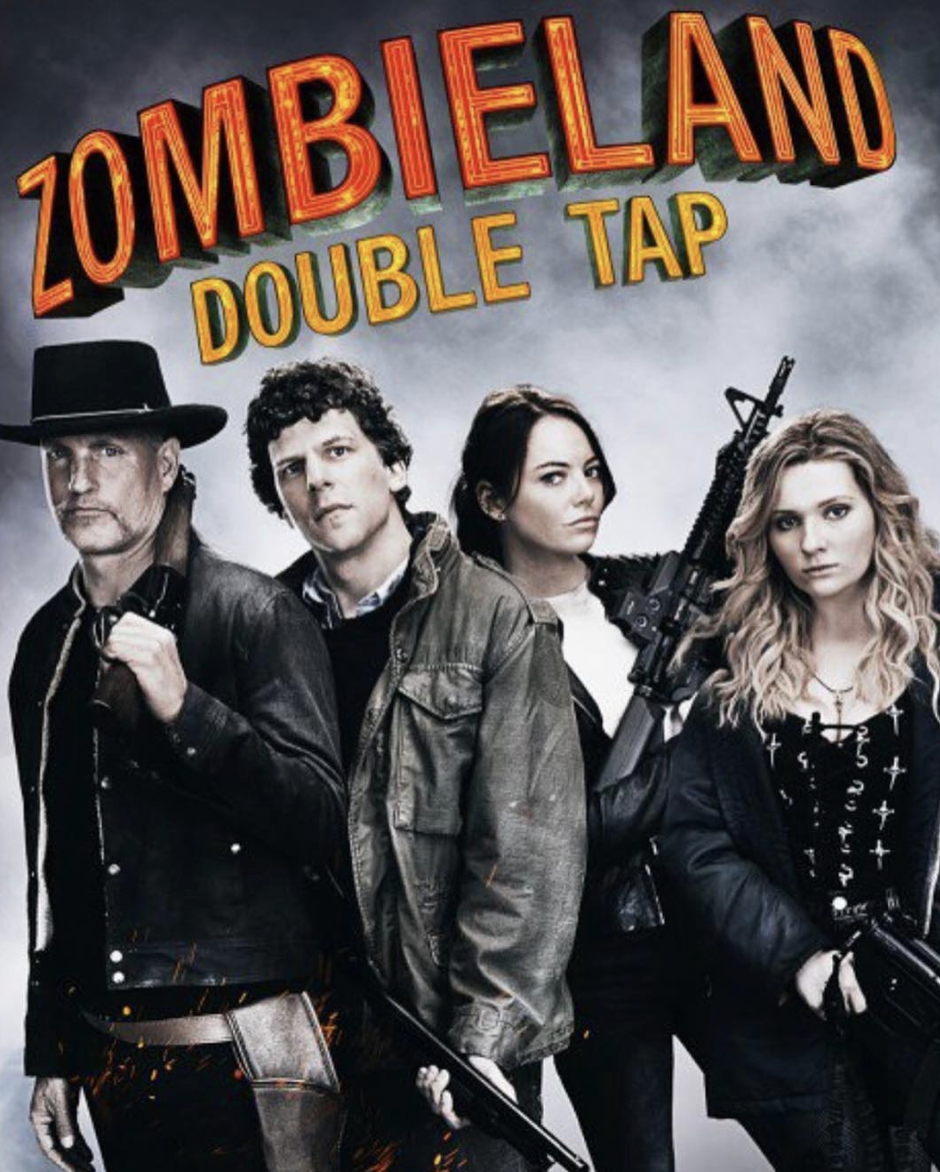 He was Lex Luthor in the superhero film Batman v Superman: Dawn of Justice and he revisited the role in 2017's Justice League.

Eisenberg is not just about acting. He has written and contributed pieces to The New Yorker and McSweeney's websites, written and starred in plays, and published a short story named: Bream Gives Me Hiccups: and Other Stories  in 2015. 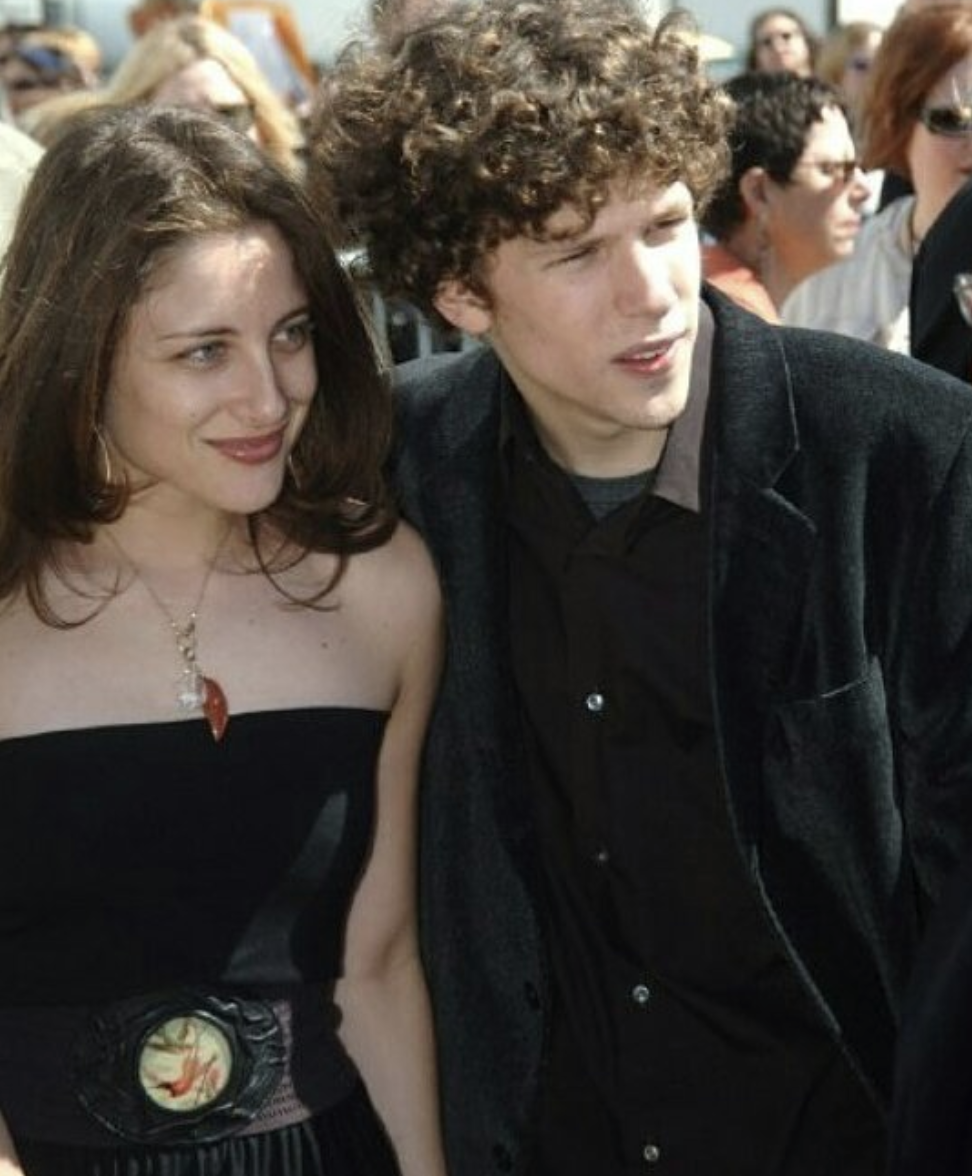 Anna Strout and Jesse Eisenberg have been together forever. Although the couple is very private about their relationship, here is what we do know: After meeting in 2002, Strout and Eisenberg dated for ten years before a brief split in 2012. They got back together in 2015, when Eisenberg spent four months volunteering at a domestic violence shelter in Bloomington, Indiana, where Strout’s mother is the executive director.

While at the shelter, called Middle Way House, Eisenberg participated in a campaign that raised nearly $1 million, enough to pay off the shelter’s mortgage. Strout frequently volunteers there and helped organize the campaign, officially titled ‘I’m With Jesse.’ Students from the local Indiana University who donated to the campaign were invited to meet Eisenberg and attend a screening of his film, ‘Zombieland.’

How Did Anna Strout and Jesse Eisenberg Meet? 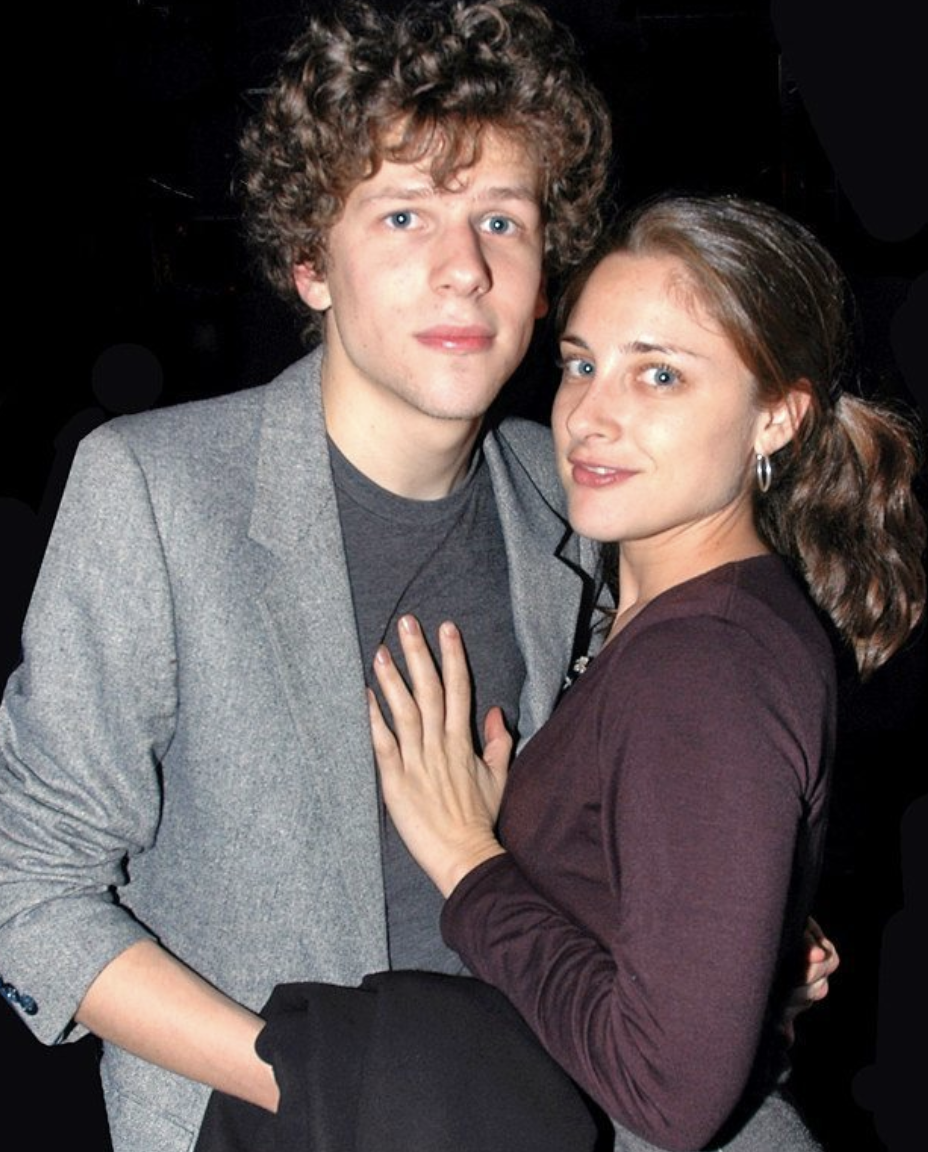 Eisenberg was only 19 when he met Strout and has confessed that she is the only woman he has ever been on a date with. It was reported that he dated Mia Wasikowska, his co-star in ‘The Double,’ from 2013 to 2015, but he has never confirmed nor denied their relationship. Anna Strout and Jesse Eisenberg met on the set of ‘The Emperor’s Club,’ on which Strout was working as a crew member. Eisenberg had a small part in the Kevin Kline drama. Strout has worked as part of the crew on a few films, according to her IMDB page. Anna Strout was a production assistant on Michael Douglas drama ‘Don’t Say A Word’ in 2001, ‘The Emperor’s Club’ in 2002, talent coordinator on a documentary called ‘Fire and Ice: The Winter War of Finland and Russia,’ and an assistant business manager on ‘Digital_Man/Digital_World,’ another documentary. 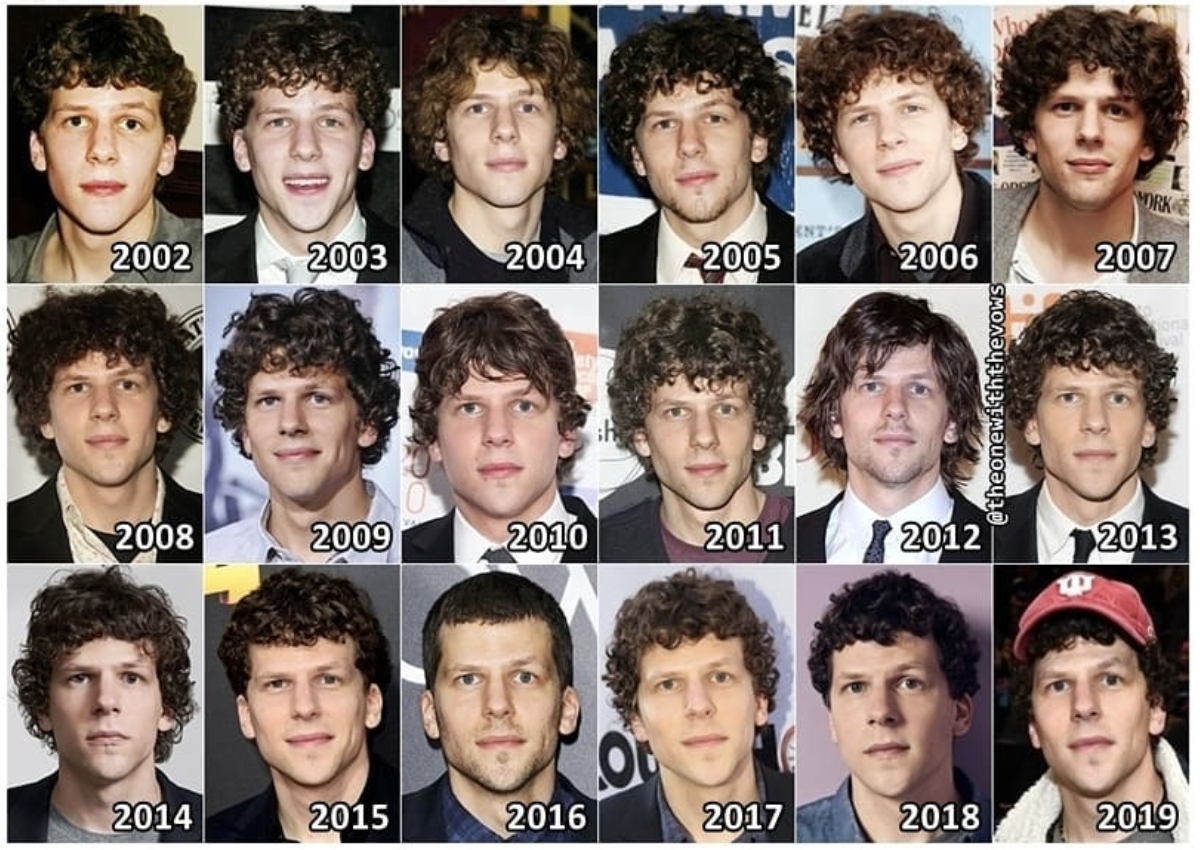 Nothing much has changed over the years

I find people who want to help other people to be the most interesting. I come from a family of teachers, and my friends are teachers, often times in very difficult school situations. My job is so selfish and focused on my own vanity that I like to surround myself with people who are actually helping people throughout their day. 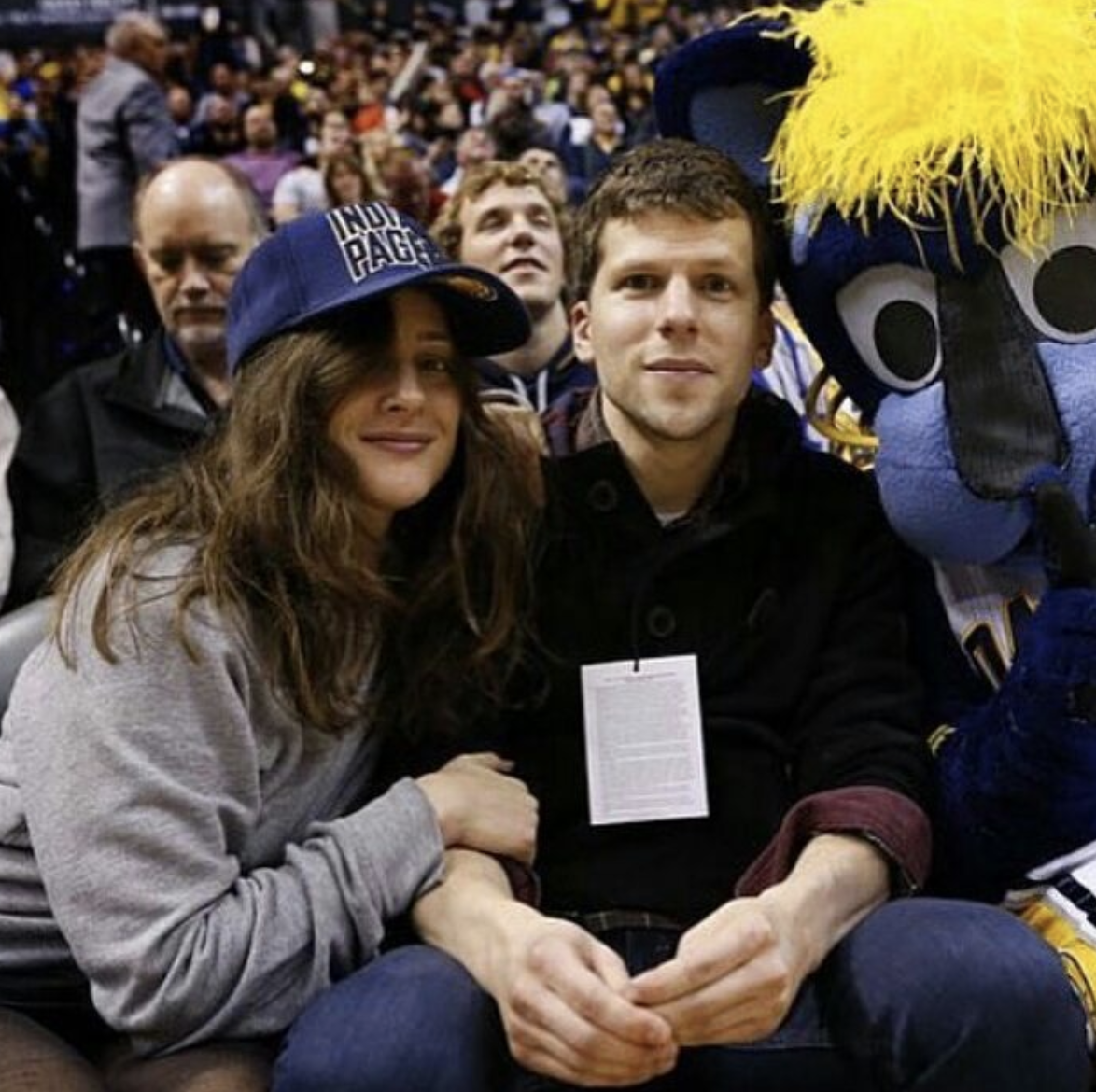 Eisenberg has said that one of the main reasons he is attracted to Strout is that she is passionate about helping others. He mentioned in an interview with Seventeen Magazine that he feels acting is a selfish job, and likes to be surrounded by people who inspire him to help others. 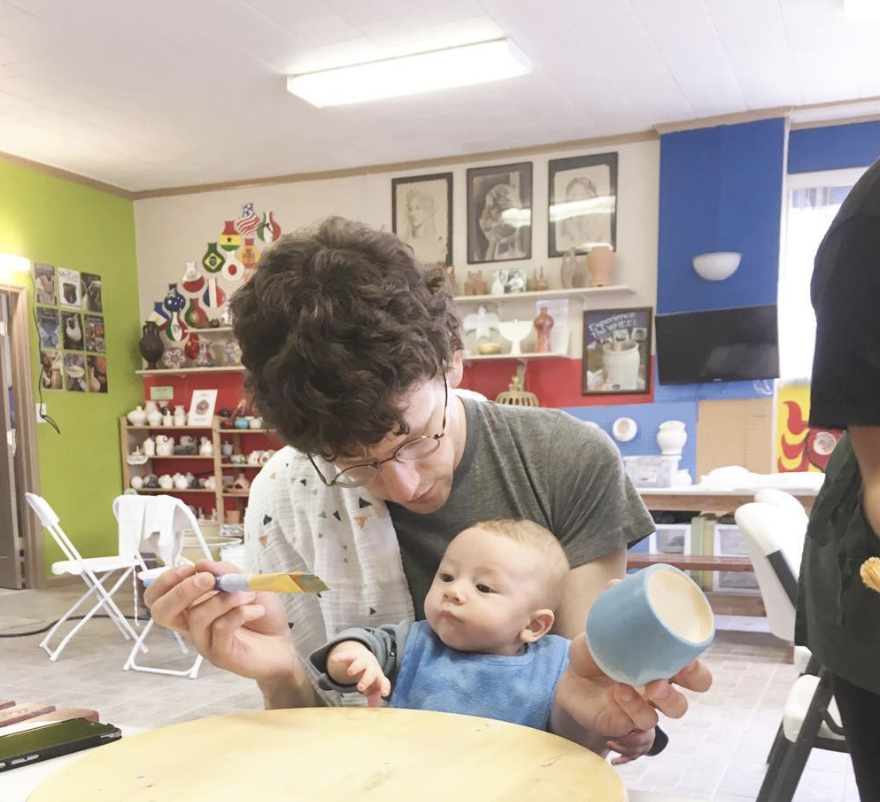 Anna Strout’s net worth is estimated to be at $1.5 million. It is unclear what Strout does for work, outside of her film credits and volunteering at Middle Way House. Strout’s age is unknown, as well as the name of her and Eisenberg’s child. Eisenberg’s net worth is estimated at $10 million. Neither Eisenberg or Strout have Instagram accounts, but Eisenberg’s sister Hallie has previously posted photos of Strout and husband with their son. You can see more of her photos on Instagram at instagram.com/halliebunnies. 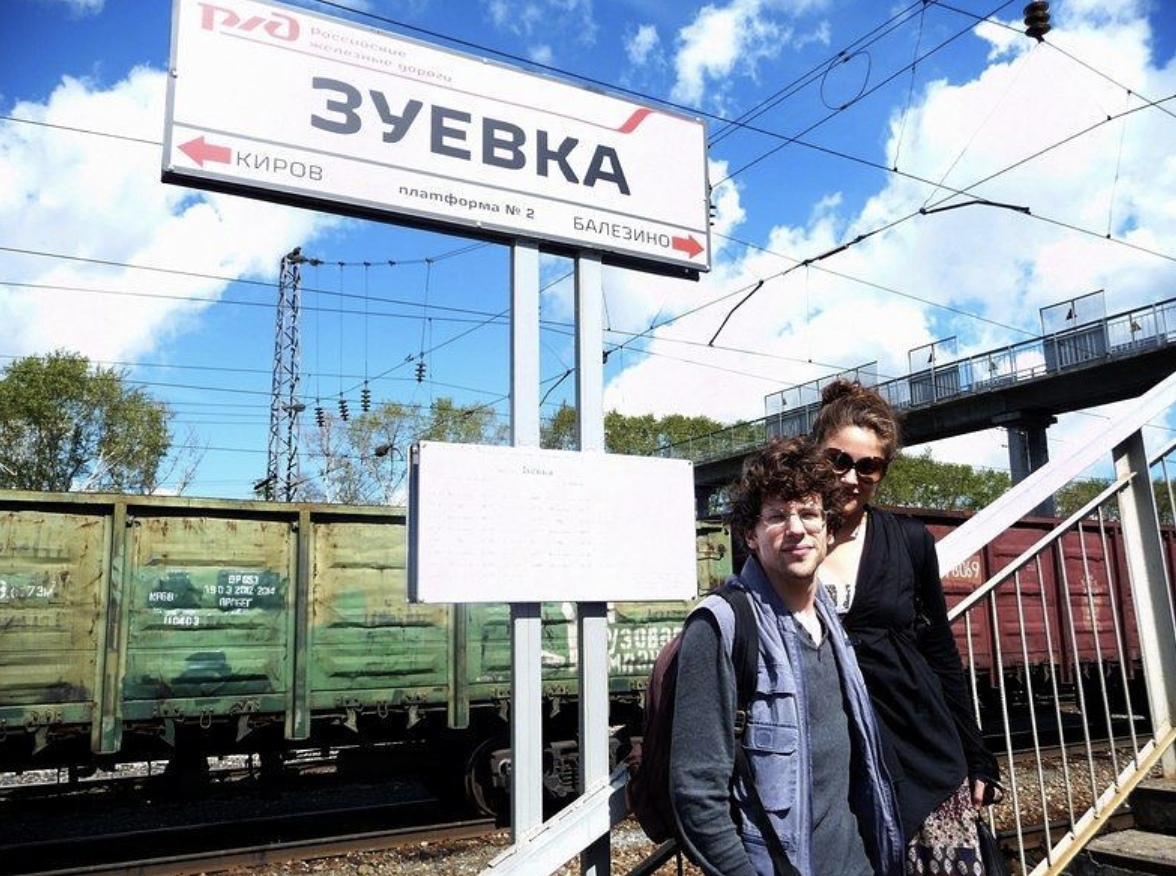 Although there is little social media information about Jessie Eisenberg we could see online, that doesn't deter us from watching him on big screens!