What Is A Non Monogamous Relationship/Marriage?

We live in a world that is fast changing that is no longer stuck in the olden ways of rigidity and societal barriers. Nowadays our culture is more accepting of situations and choices that fall outside of the cultural norm, more and more people are finding it easier to express who they are and living in an environment that accepts them for who they are.

One such group of people that have found courage in expressing who they are couples in open relationships specifically open marriages.

An open marriage or nonmonogamous relationship is where the couple involved makes a decision to keep their marriage open in terms of dating and sleeping with people outside the marriage. 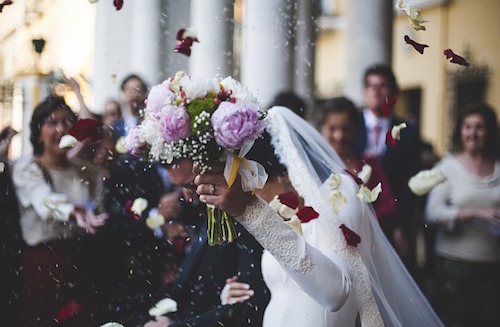 For an open marriage to work, the partners involved have to be honest with each other and have open communication.

The decision to have an open marriage may come from one or both partners and there are various reasons why a couple would decide to go this way.

Take Marian and Frank (not their real names) who’ve been married for more than 20 years. They knew that they wanted to spend their lives together but down the road, Frank started noticing that Marian wasn’t into physical intimacy as she was before and this bummed him out because sex and intimacy to him were a big part of a relationship. He started doing research on open relationships and eventually brought it up to his wife who was hesitant of the idea and worse still, she wondered if she was doing something wrong and wasn’t enough for him. Suffice to say, Frank dropped the subject and decided to be satisfied with what he was getting.

Later, Marian met Josh (not real name) and over time their friendship grew into something romantic. She failed to mention this to her husband until it was pretty obvious what was going on at which Frank asked her to stop but she couldn’t. She felt it was important to her personal growth that she see this through and see where it leads her.

Many couples are looking toward nonmonogamy or as Tammy Nelson called it in her book published in 2012, The New Monogamy. The general idea passed along in the book is that nowadays, marital attachment involves a more fluid connection between the primary partners (the married couple) where each partner assumes that the other partner is and will always remain the main attachment but that seeking new dating/ romantic or sexual connections with other people is not necessarily wrong. Just as long as they don’t threaten connections with the primary partner.

Couples who have subscribed to this way of living have come out to speak about their relationship and what opening up their marriage did for them and we have listed a few pros and cons that we picked up.

Pros of opening up a marriage

1. It opens up the channels of communication 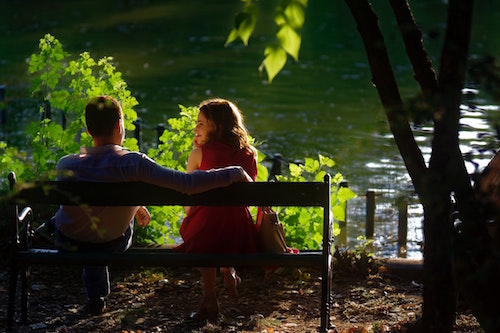 Communication between married couples can be a little rough sometimes. There’s yelling and banging of things and walking out. Couples in open marriages have had to find ways to communicate with each other and hence listening to their partners as well. When opening up a marriage communication is important because both partners need to voice their take on the situation and when one partner feels left out, things could take a turn for the worse very quickly.

For Frank and Marian, their marriage was failing and they had to seek professional help from a therapist who, after sessions without a solution being reached, told them that they were most likely heading towards divorce. That night Marian told Frank that if her relationship with Josh was a problem for him, then she would end it. This made Frank feel good that he was being included and was able to adjust his view on the situation and give his wife what she wanted. 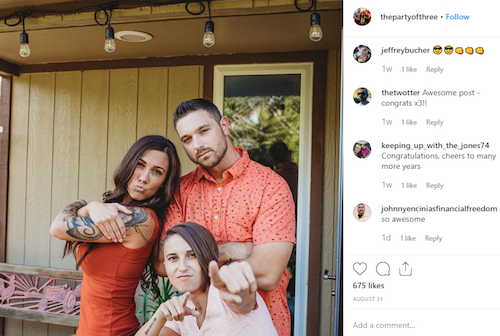 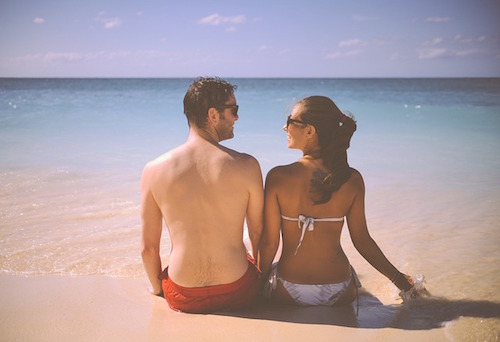 Couples in open relationships have reported an increase in the fun activities they have with their partners. Sometimes even from previously dormant relationships, opening up the marriage gives the partners involved an incentive to spend more time with each other and have more fun than they previously had.

4. Brings the couple closer together 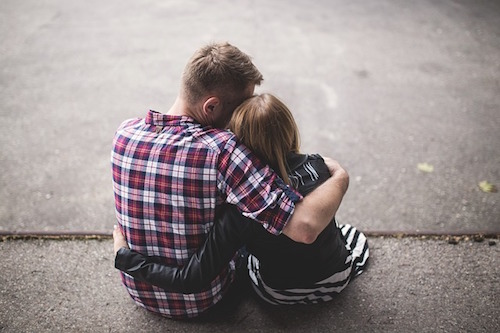 Spending more time together and having more fun together brings the couple closer together. After Frank became more open to the idea of his wife having a boyfriend, they became more open with each other. Frank joined some of Marian’s fun activities and Marian became more accepting of Frank's more expensive tastes.

They reported that the thrill of that "New Relationship Energy", which in the poly world is known as N.R.E made them more in tune with each other and their sex life improved too.

5. Allows the partners space to self-discover 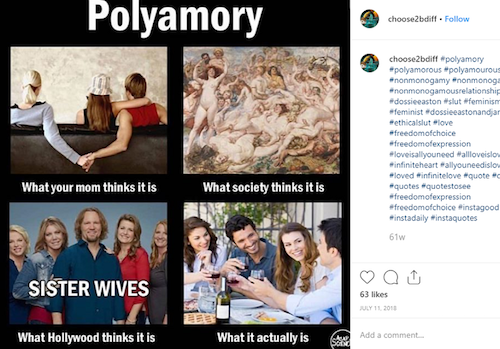 Opening up a marriage allows both partners freedom that didn’t previously exist in the more traditional monogamous marriage. It allows them room to discover who they are and what they want. The chance to follow your human needs opens up people and you get a better understanding of who you are as one half of a couple, a parent, friend and many other aspects of the relationships you’re in. This allows couples happiness that is not easy to find and eventually they become better people in the roles they play.

Cons of opening up a marriage

As with every good thing though, there is a downside to opening up your marriage.

6. The other relationship can get a little distracting 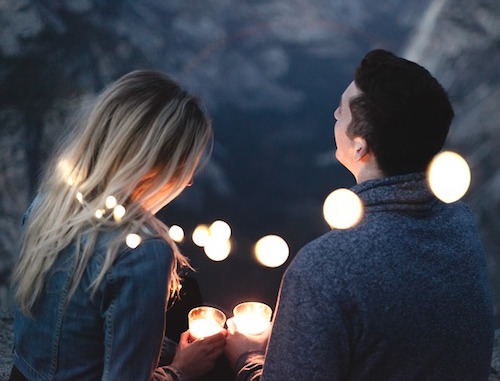 Frank once wrote that he felt like his wife’s new relationship was taking away from the time he used to spend with her. She was gone on dates most nights and when they were together she was distracted by texts, calls, and emails from Josh. He said that the theory of open marriage is easier than the practice and we see where he’s coming from because now you have to share your partner, their time and energy with someone else.

7. Jealousy and other insecurities may come up 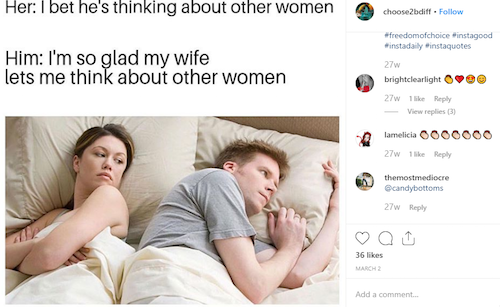 Jealousy is such a powerful human emotion and most people deal with it by avoiding it. Jealousy is more than likely going to rear its ugly head in this situation. It’s the attention this new member of the relationship is being given, the time and anything else good they are getting that your partner isn’t getting. Luckily for you, nonmonogamous marriages subscribe to the philosophy that jealousy is a powerful emotion that should be investigated to reveal the insecurities that lie underneath so they can be worked on. But we can’t promise that it’ll be an easy road. 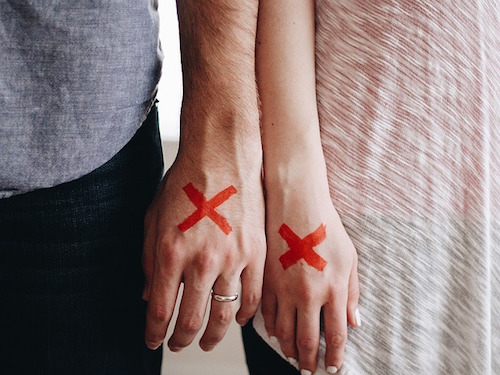 Especially if the couple in question does not find a way to properly communicate with each other and pay attention to each other’s emotional and physical needs.

Open marriages often lead to divorce because it’s not easy washing our minds of the original intent of marriage and accepting another. Some partners find it hard to deal with seeing other people outside the marriage and feel that this defeats the whole purpose of what the marriage institution is all about.

9. Breaking the news to concerned family members may be difficult 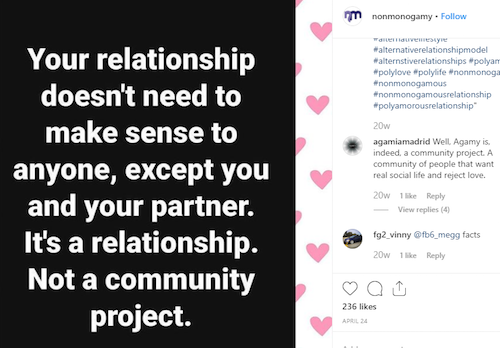 Frank and Marian had to tell their teenage kids what they were doing, of their mom’s new boyfriend and what this meant. They expected a little resistance and while the kids took it in stride, there was a general silence and awkwardness afterward. Breaking such kind of news isn’t going to be easy and you may be faced with resistance and maybe even rejection. 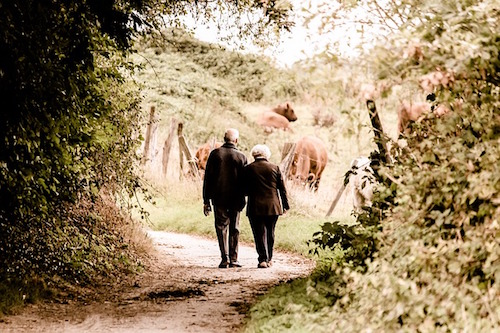 Most non-monogamous couples don’t want to reveal their lifestyle to the rest of the world because of the stigma still associated with the practice, especially for heterosexual couples. This falls outside of the social norms constructed and what most people believe to be right. 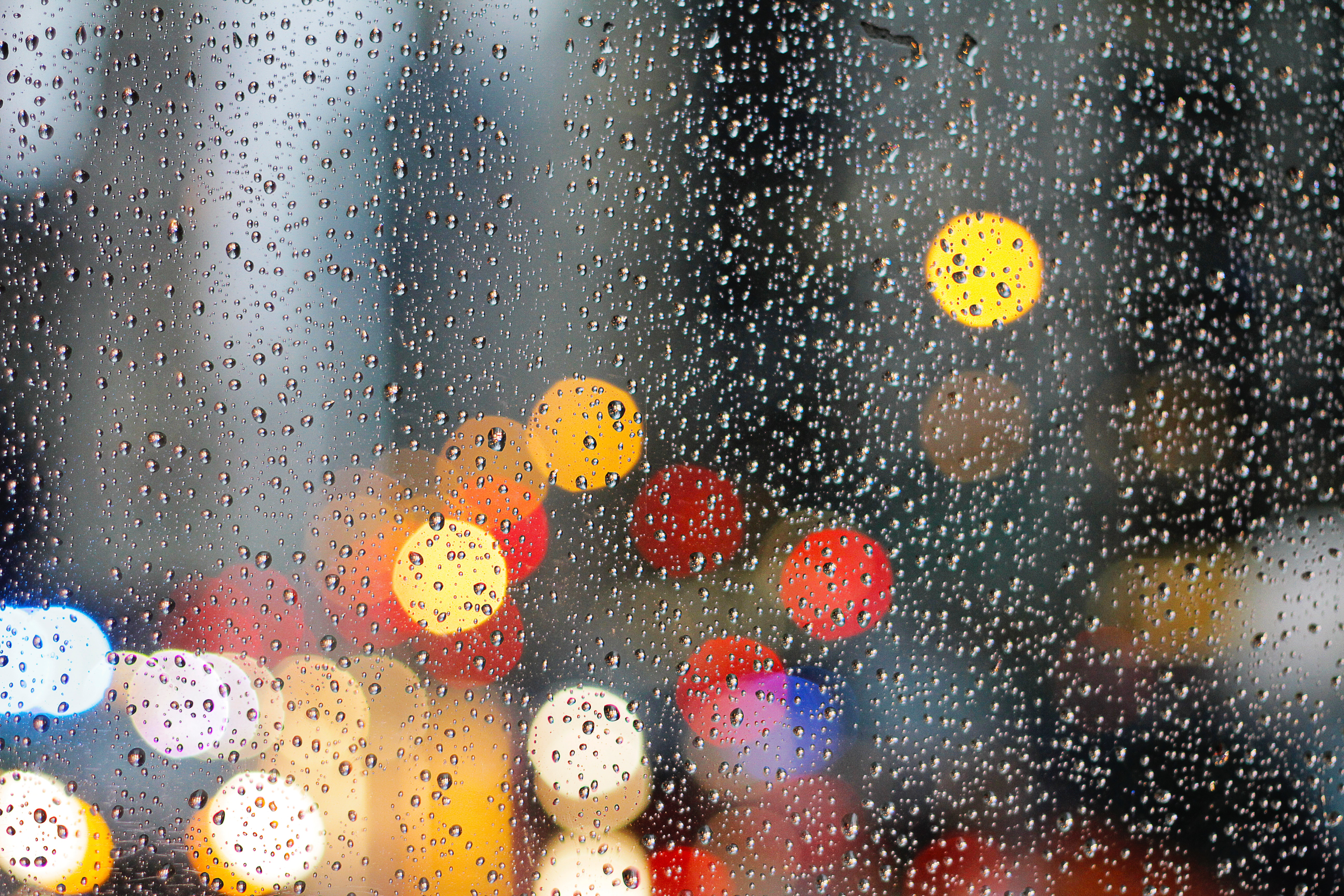 Raining and nowhere to go? Try these date ideas for a change 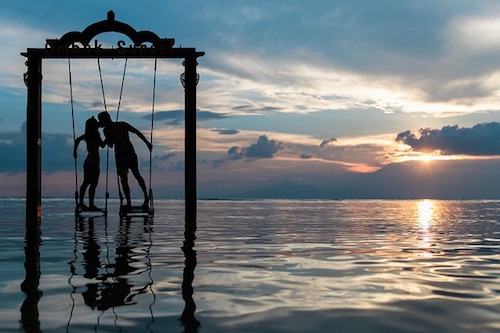 Open marriages and to a lesser degree open non-marital relationships work on honesty and transparency rather than fidelity. If you are a couple or a part of, that’s looking at opening your marriage then we would advise seeking professional guidance on how to go about it. Communication is key so talk it out with your partner and reach a common ground that satisfies both of you. Take it in stride and remember that at the end of the day you can only really make you happy and everyone else is responsible for their own happiness.