What's a Fuckboi or Fuckboy?

I am sure you have read or seen the word "fuckboy" out there many times. Maybe you've even interacted with one and you didn't realize it. But what is a "fuckboy"?

Nancy Jo Sales gave a very controversial definition in a 2015 Vanity Fair article. Sales wrote, "a 'fuckboy' is a young man who sleeps with women without any intention of having a relationship with them or even accompanying them to the door after have sex. He is a womanizer, especially insensitive, and also a loser. " 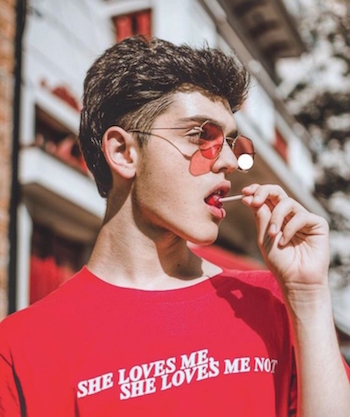 Writer Alana Massey told Slate that a fuckboy is someone who wants a girlfriend, but doesn't want the responsibility of having a girlfriend. "Fuckboys," according to Massey, "become emotional vampires for women who aren't even their girlfriends."

In Urban Dictionary the definition of "fuckboy" says that it is an "idiot who is in strictly sexual relations. Guys like this will genuinely pretend to care for a woman, but they will always fail to demonstrate the supposed affection. He almost never makes plans because they have to be on their terms, they could be the most capricious of all time, and if the girl rejects those plans because she has a legitimate reason for not being able to hang out, she will get angry. Children like this are stupid egocentrics that cannot be trusted and which are difficult to get rid of because they say everything right to get the girl back. "

So, basically, every woman on the planet has gone out with, or at least known, a "fuckboy" at some point. 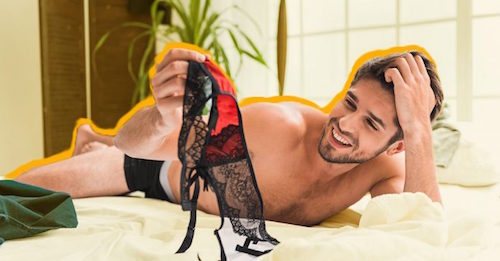 12 Signs to Spot A Fuckboi And Make Him A ONS

The key to preventing a "fuckboy" from affecting your emotional health is knowing how to identify it before you get attached to it. But wait, what if you are actually looking for just that: a fuckboy. The sex, the fun, without any compromise. Well, we have got you covered. In today’s article, we will give you 12 signs to spot a Fuckboy and take advantage of it.

He doesn’t send messages or call you frequently to find out how you are, how was your day, or whatever. He only does it when he has an excuse. It’s like he has stopped talking to you for days, but right when you upload a photo to Facebook, upload a story to Instagram, change your WhatsApp photo, (whatever) BAMMM! He comes up with a vague text or comment about your picture.

He is defiantly a fuckboy if he gives you mixed signals. One day he makes you feel the most special person in the world, texts you heart emojis, calls you, tells you that he misses you ... and the next day he doesn’t speak to you or becomes harsh and dry with texts like simple “ok” or “all goods”.

3. He is the same way with others

As they say, ‘he beats around the bush.’ When he wants to get information out of you, he does not ask you directly but makes comments or non-direct questions to get what they want to know. Every time there is a serious issue, he turns things around, instead of answering or asking directly.

5. He tries to show that he is a ‘good guy’ continuously

When someone has the need to be continually saying how nice or friendly they are, it is because they probably aren’t. That is why he is constantly trying to show it to others, and to his own ego.

You can try this at any time. It doesn't matter if it's the first date or you just met him. Ask him a direct and risky question, and watch his reaction carefully. Does he answer without thinking? Does he seem awkward?

Men who are sure of themselves would take time to meditate and respond sincerely, but they will give a direct answer and will look at you straight in the eye. If they do not understand it, they will ask, and if they do not know, they will have no problem recognizing it.

7. He has expectations about you before he meets you

The exciting thing about dating is having no expectations of the other person before meeting them. That's what it is when you meet someone, you will learn what the expectations and limits are with time. If a man starts testing your limits the first time you talk to him, he has all the points to be a ‘Fuckboy’.

8. He has a hard time listening and understanding you

The easiest way to know if a boy has an interest in you, in addition to your physique, is to look at himself if he sometimes asks questions to gather more information about what you just said, or if he always responds with statements about himself. Fuckboy alert!

9. You have heard lots about him

We all know about that boy everyone talks about; he has got with hundreds of girls, has broken half of their hearts, all your friends have gone through him, people say he is a fuckboy, you know, that kind of stuff. If you have heard it, then it won't be hard to identify him. Go for that one exactly as you already know who he is.

10. Things you see him doing

Fuckboys are generally the type of guys that party 25/8, get drunk, belong to the football team, yes, just as in movies. You will also see him making out with a bunch of girls a week, change their girlfriend every month, hang out with their "buddies", it is literally the typic stereotype.

11. They have never been in a serious relationship 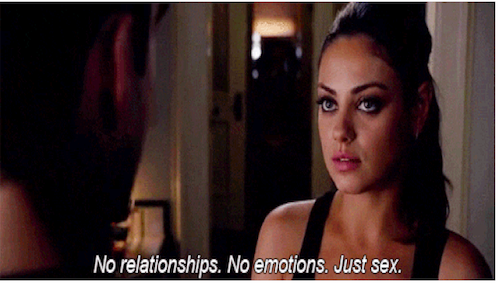 12. You always see him with a different girl

You go to a party and there he is. But he is with a girl. The next day, you go to a football game and there is another girl waiting for him. Next week, he goes to uni or school with another girl, and three days later, you go to the club and again, he is with yet another girl. Fuckboys never and I mean, ever, stick to one girl for more than a couple days.

How to Get a One Night Stand with a Fuckboy 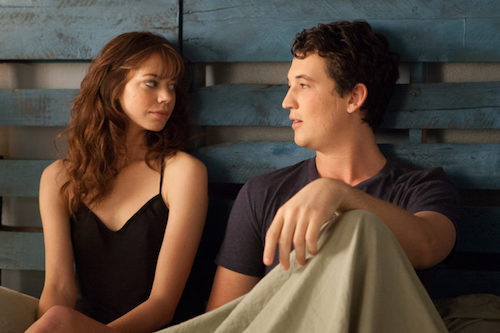 This shouldn’t even be a question! Why? Because it is basically the easiest thing about fuckboys. Getting a one night stand with a fuckboy is easy peasy because that is what they look for in everyone too. They only want that, so it won’t be hard for you to get with them as they are generally easy to get. Just insinuate that you are interested in that from them, and there is no way they will say no to an offer like that.

Related Article: How to Hook Up with a Guy at a Party (Best Tips For Beginners)

Step by step tips and tricks on how to hook up for beginners. 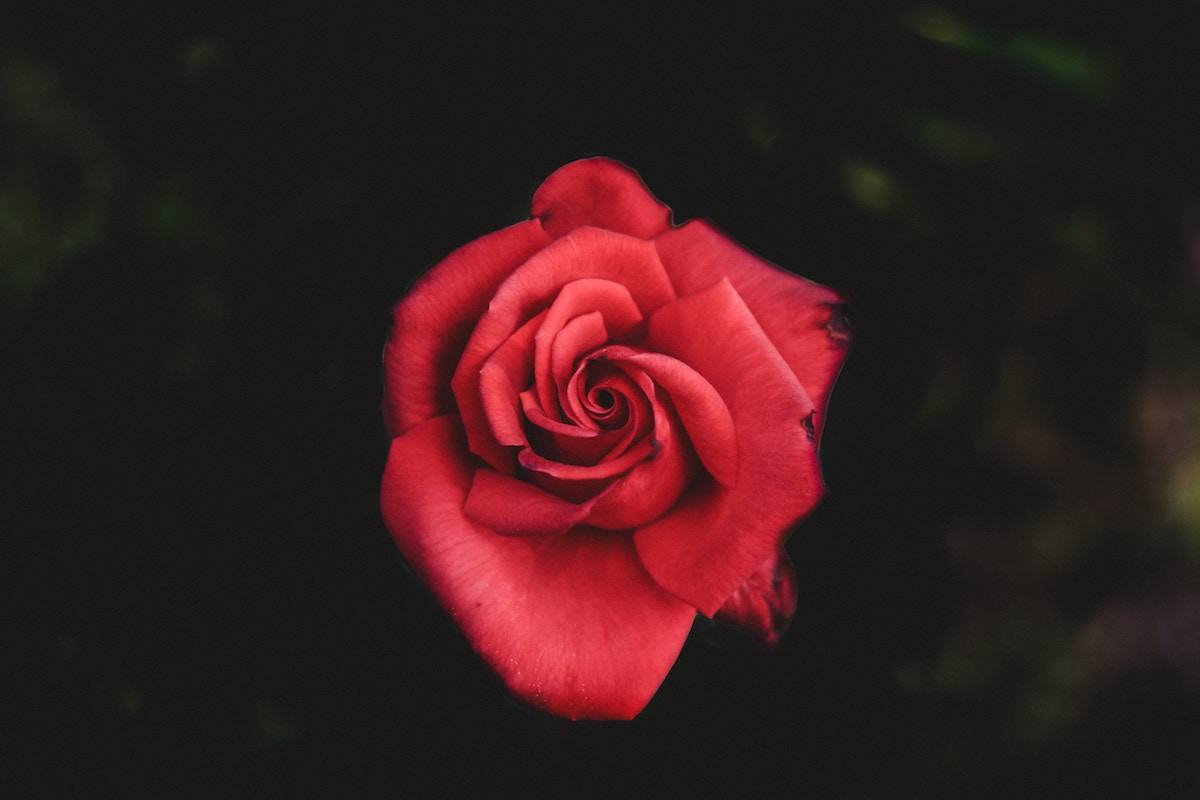 Many people feel very guilty when they like a fuckboy and how they play them. I am here to tell you that you shouldn't feel like this if it is your case. Everyone has the right to like anyone, regardless of how they treat them or what they do with them. You know, everyone likes different things, so you should never feel bad about hooking up with fuckboys if that is what you actually like. As long as you know that you are probably being used, and you are okey with that, there is no deal about this. Just be clear of where you stand and what you mean to him so you never catch feelings or get hurt by this game, cause it can get pretty hurtful if you do. 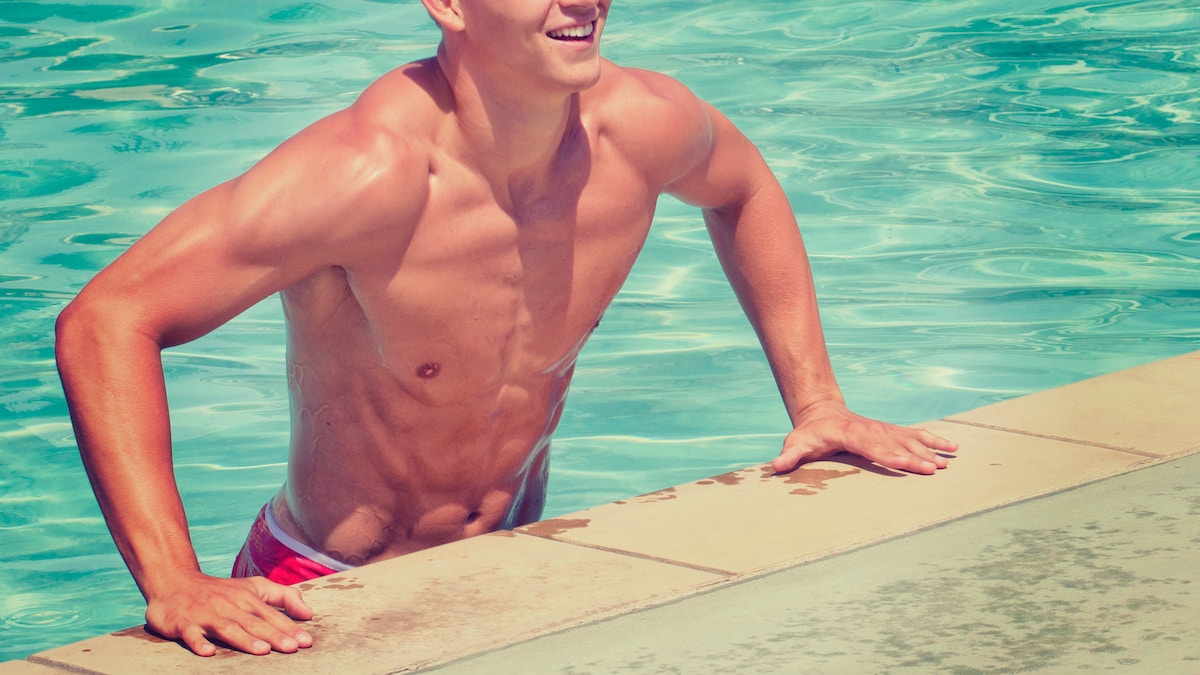 Not getting fuckboys to be a one night stand won’t be a problem for you anymore. After reading this article, you will please that desire easily every time you want, trust me: it all works. We wish you luck in all these sexy encounters you are going to find yourself in soon, just follow our advise, and you will have the best time in your life!