Who and Why is Hestia the Goddess of Hearth?

Hestia was one of the 12 original Olympian deities in Greek mythology. She was the eldest daughter of the King of the Titans, Cronus and Rhea, the goddess of fertility and motherhood. Cronus, Hestia's father, had swallowed his children as they were born for fear that his throne may be usurped by one of them. Gaia, Cronus' mother, made this prophecy. Hestia, being the eldest, was swallowed right after she was born. So were her siblings that followed.

Hestia's mother, Rhea, gave birth to a sixth child, Zeus. Upon the birth, Rhea tricked Cronus into swallowing a stone wrapped in swaddling clothes instead and hid the infant Zeus in a cave. It was Zeus who later caused Cronus to regurgitate his siblings by tricking Cronus into partaking of a drink containing an emetic, which causes vomiting. Together with his siblings, Zeus overthrew Cronus.

How did she become the goddess of the hearth? 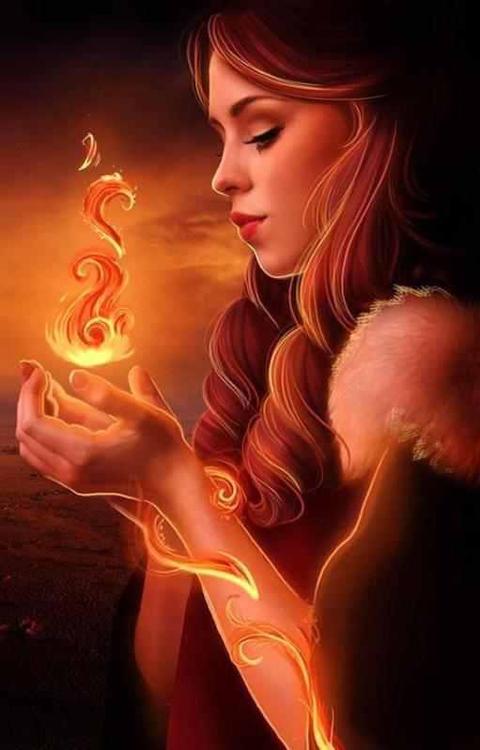 Apollo, the god of music, archery and dance as well as Poseidon, the god of the sea both sought the hand of Hestia. She accepted neither and instead took an eternal vow of purity and chastity. It was because of her vow to chastity that she was enshrined as the goddess of the hearth  This declaration had prompted her brother Zeus, the god of the sky and king of the gods on Mount Olympus, to bestow on Hestia the distinction of keeping the Olympian hearth burning, stoking the fires with animal fat.

This lodged her in position as one of the 12 gods in Olympus where she was named goddess of the hearth, alluding to the sacrificial flame and pot she had wielded. Hestia took part in the honor and devotion of all the burned sacrifices dedicated to the gods by their worshippers. She was also called the "Hearth for Mount Olympus," tending the flame and the residence of the heavenly.

8 Fun Facts about the Goddess of Hearth

1. She is born a goddess

Hestia was born a goddess, not a Titaness like her mother, Rhea. It was because of this that Cronus started to fear being overthrown by children who would be a god-like himself. She was reluctantly instrumental to overthrowing Cronus

2. She is a peacemaker

Hestia, a peacemaker at heart, had initially objected to Zeus and her siblings' plan to overthrow their cannibal king of a father. She suggested diplomacy and peace offerings. Somehow, Zeus managed to change her mind and she helped Zeus free Cyclopes and Hekatonkheire who helped them win the war against the Cronus.

3. She is an eternal virgin

Hestia is also known as the eternal virgin. Having refused marriage proposals from Apollo and Poseidon, Hestia swore her life to eternal chastity. She did this by placing her palms on Zeus' head pledging devotion to staying unmarried whilst dedicating the rest of her days to domestic and home life.  She did this to keep the peace at Olympus and for this Zeus granted her the privilege of being the eternal pure goddess.

4. She is oddly the oldest and youngest child

The oldest and youngest child at the same time. Hestia was born from Rhea, the eldest child. She was then swallowed by her father Cronus, upon her birth.  However, as the children of Cronus were being regurgitated, they came in the reverse order, with Hestia being disgorged out last.

Thus, the firstborn became the youngest, as well.

5. She got along with all gods

The peacemaker of the Olympians.  Hestia had the virtues of her mother Rhea, she was peace-loving, kind and sweet.  No altercations were allowed in the presence of the sister that Zeus has venerated. She was the only Olympian who got along with every other god, even Ares.

6. Her sacred animal is the donkey 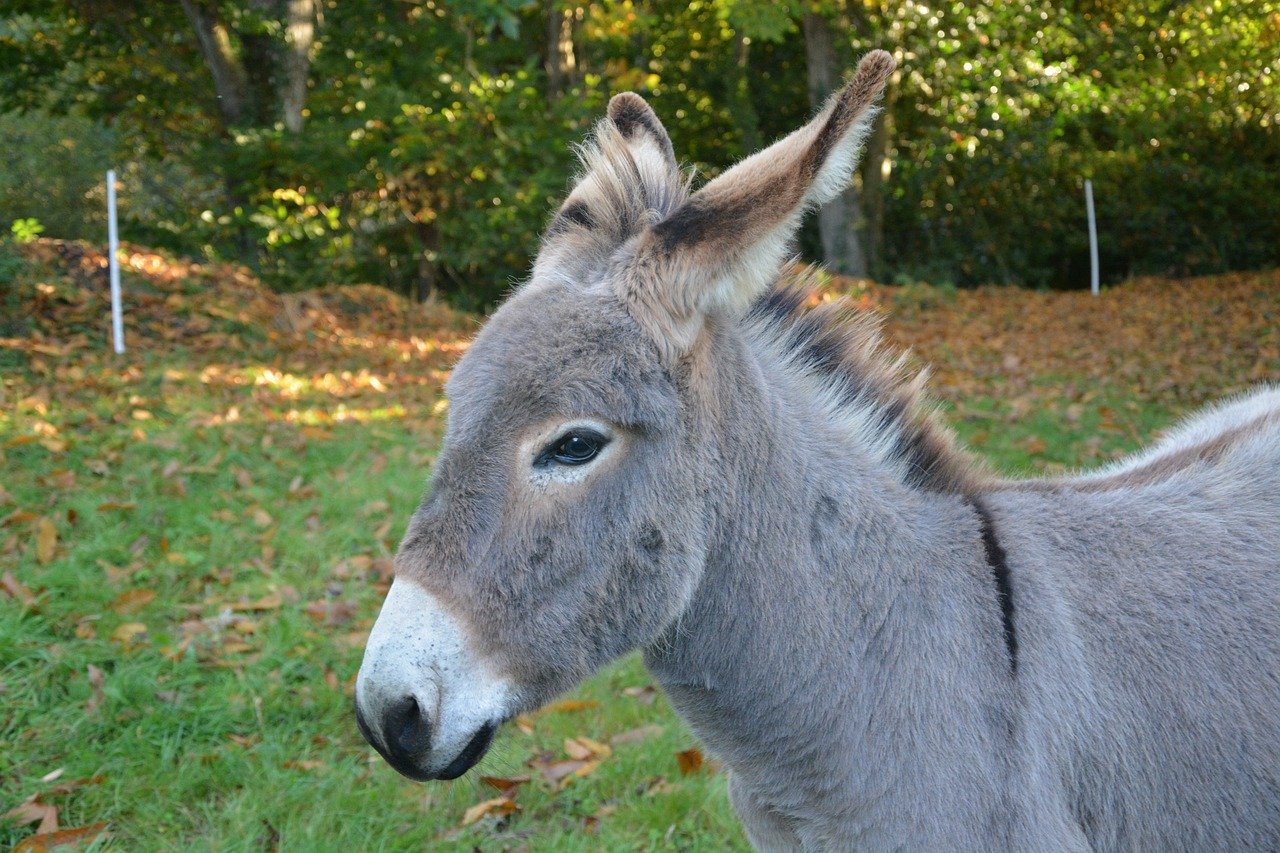 At a party hosted by Rhea in Crete, a minor god of vegetation named Priapus took fancy over Hestia and sought to find an opportunity to take advantage of her. When Hestia wandered into the forest and fell asleep, Priapus crept towards the sleeping deity. Unbeknownst to Priapus, there was a donkey in the foliage who bleated and brayed loudly as he approached. This caused the feasting Olympians to run out and rescue Hestia. From then on, Hestia declared gratitude to the donkey and assigned it to be her sacred animal.

7. She is the Aunt Agony for gods

She was the psychiatrist of the gods.  As a goddess with a heart of peace, Hestia empathized with her siblings. Her presence was calming and the warmth of the fire she had tended on Mount Olympus became the place of solace for the troubles gods whom she advised, consoled, cheered on and listened to.

8. She is known as The Forgotten Goddess

The Forgotten Goddess is another moniker for Hestia who gave her place as one of the 12 gods of Mount Olympus. Wanting to keep the peace as many other gods wanted a place in Mount Olympus which was limited only to 12 places, she made her way for Dionysius, god of wine and the grape harvest.

Why Hestia is known as an eternal virgin 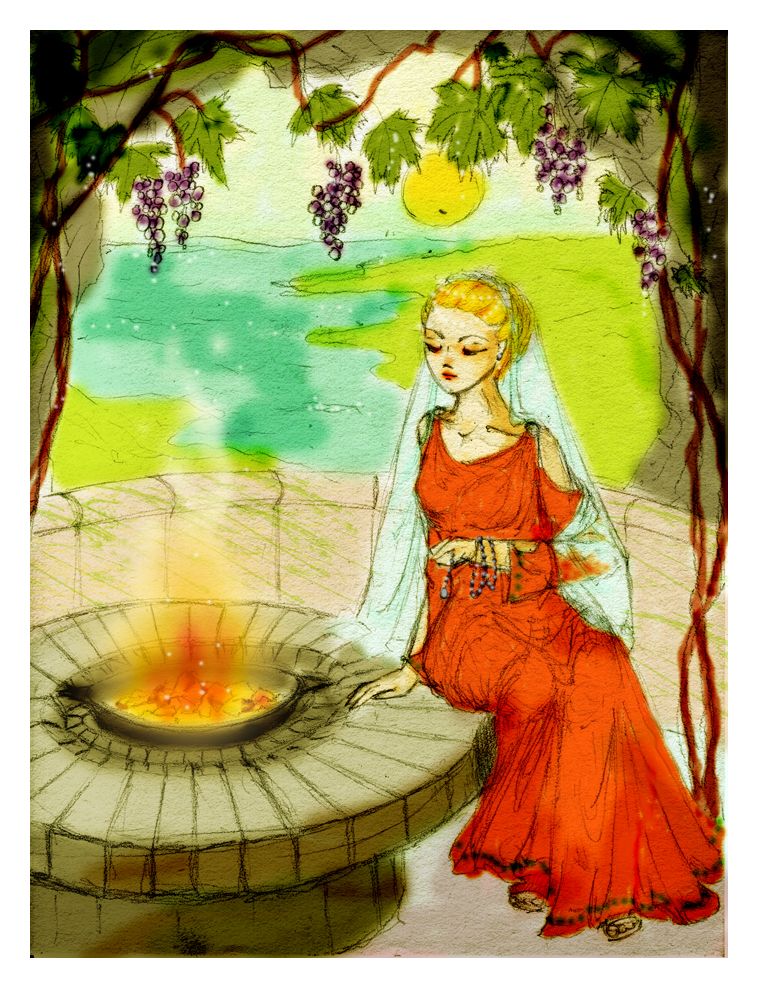 Choosing to be single, Hestia was never written to have displayed any regret to rejecting marriage. Instead, she enjoyed the company of the gods and soothed them with her placidness. Once in a while, she enjoyed socializing outside Mount Olympus yet remained faithful to the honour and duties that were given to her. She also inspired others to become counsellors for their fellow mankind, just as she was as a goddess.

Legend has it that upon leaving Olympus, Hestia instituted a safe place for people in all temples which was a roofless, open space.  A fire burned in the middle, unextinguished which became a point of gathering for the ancient Greeks. By rejecting both Apollo and Poseidon, she had foregone marital happiness and oddly, drew them all, gods and people, toward her during her time.

Find inspiration from Hestia for... 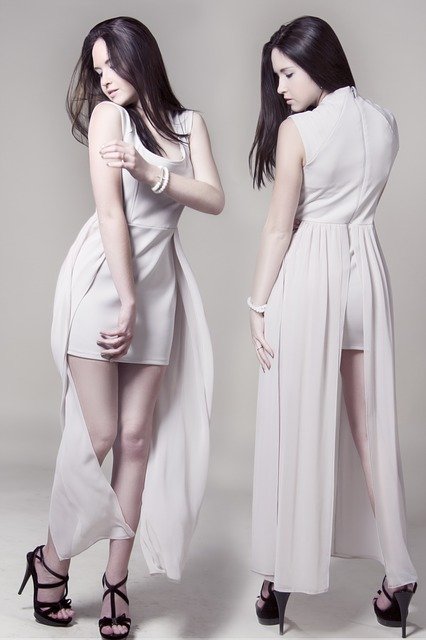 Hestia, the epitome of simplicity, was depicted draped in modest clothing with a flowing veil and a flowering branch. Her throne was said to have been stark and simple, made of wood with a white cushion, a design she did not even choose for herself. There have been a number of clothing lines and designs inspired by this goddess of the hearth.

With red as the innate colour, fluid lines depicting her calm and peaceful nature coupled with artful drapery are a suitable homage to the deity. Modest yet flattering attires are a must.  Though she swore to chastity, her beauty was never hidden in frumpiness as even the mischievous Priapus was beguiled by her beauty.

It has often been said that Hestia's life choice was the product of her experiences as the firstborn of Cronus and Rhea. Having been swallowed first and spewed out last by the power-mad Cronus, Rhea faced the darkness of her father's intestines alone teaching her the value of surrender and solitude. She is said to be the epitome of calm and wisdom when Olympus was in chaos, administering cures and counsel to the weary ever-fighting deities.

It was her dark experience in her father's stomach that taught her fortitude and patience. We can learn from Hestia that it is possible to emerge victorious even in the darkest of situations. Her silent positivity and determination to keep harmony and unity echoed throughout her life. She mostly shied away from the fleeting and the powerful aspects of being a goddess and chose to remain discreet. In no way, though, does this diminish her value in the halls of Olympus. 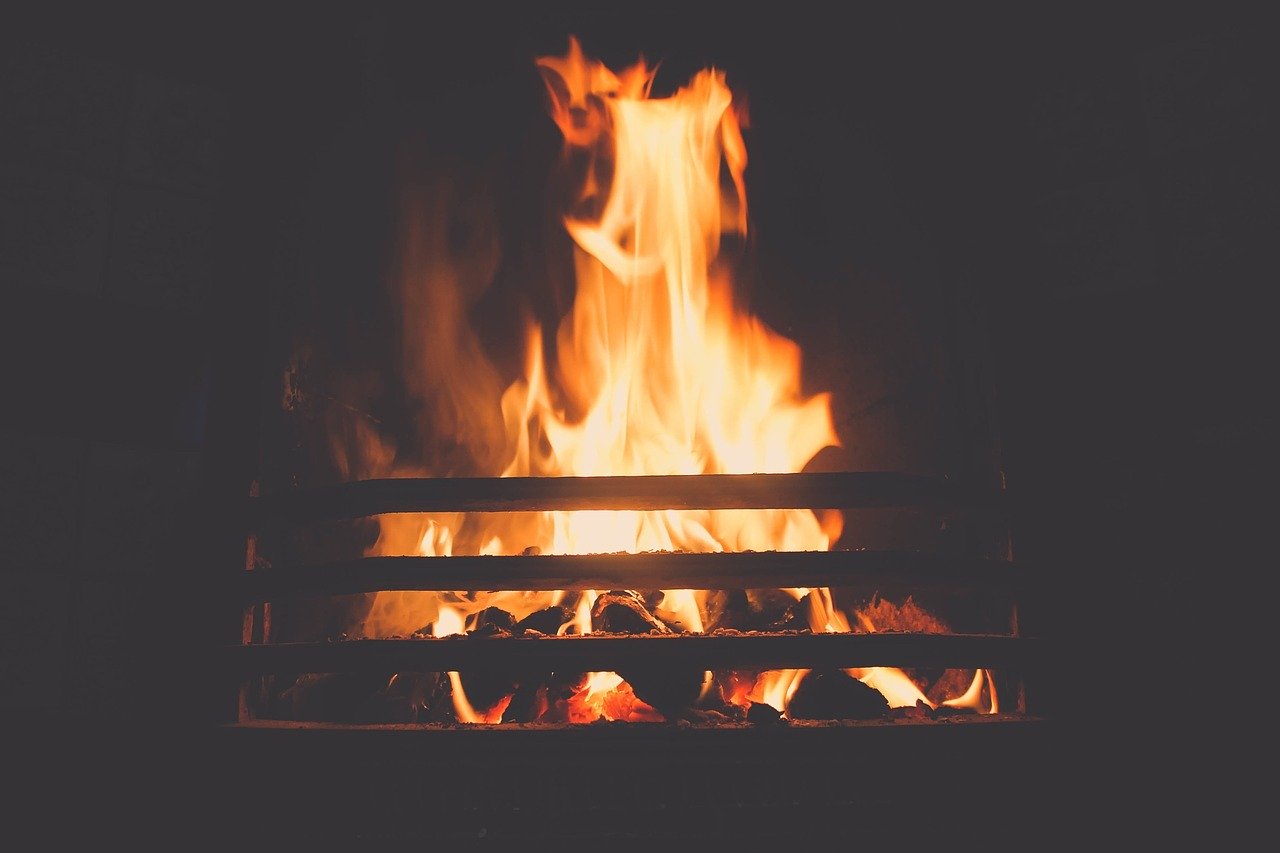 As we read about the Goddess of the Hearth, we find that her descriptions are mostly symbolic and rarely graphic. It feels as if the scholars have always painted this deity with reverence for the lifestyle that she chose and the path that was bestowed on her by Zeus. Hestia is a unifying symbol that brought the gods and mankind together in worship through the temples within which the fires of Hestia burned as a hearth.

This is quite a feat for someone who is deemed to have held a low profile in Greek mythology. With this being said, all people can derive inspiration from Hestia, the goddess of the hearth. Her simplicity and life choice did not hinder her from performing her duties on Mount Olympus. She was fiercely protective of her promise to keep herself pure, true to her personal conviction and principles and loyal to a fault.

From her legend, we can appreciate her diplomacy, steadfastness and stark life shone through the glorious excesses of Mount Olympus which had not diminished both her outer and inner beauty, displaying that it is not only with grandeur that one can shine.