If you haven’t already heard of the famous rage rooms by now, then you should know that they are places, usually rooms, where people go to and pay to smash and destroy various objects. This apparently acts as a very efficient stress relief therapy for a large number of people who continuously go through stress, either at work or at home. They are also known as anger rooms or smash rooms, names that are rather self-explanatory.

These rooms can sometimes even look like the actual rooms of a house or exact replicas of them, complete with objects and home appliances to destroy however you want, usually with an ax or hammer. So, if you want to destroy a kitchen and all that it contains, you can do so. If you want to smash a TV, go to the living room (not your own) and do just that. Some rage rooms even allow you to bring your own objects to destroy while angry and with an ax in your hand. Who knows, maybe possessions of your ex-partner? In this article, we will show you a few badass rage room activities that you can try if you really want to experience this.

What is Axe Throwing and Why You Should Try It 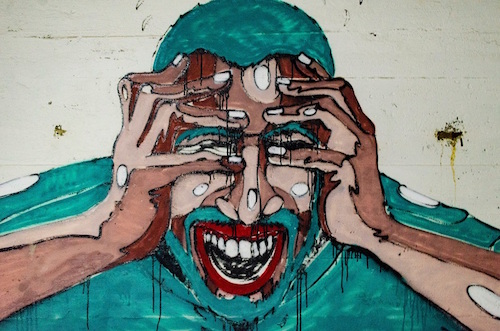 Rage rooms first appeared back in 2008 in Japan. However, soon after witnessing their enormous popularity, they began appearing all over the world, including Argentina, the United Kingdom, the Eastern Europe area, as well as hundreds of them all over the United States.

As for axe throwing, this is actually a well-established sport that a lot of people perform either competitively or for sport. Someone equipped with an axe throws it at an established target. The idea is that whoever throws it closer to the bull's eye wins the contest. There are lots of ax-throwing competitions nowadays in the entire world and they are probably as frequent as darts. When it comes to rage rooms, however, axe throwing gains a completely different meaning. Here it’s used as a way of destroying things to relax your mind. So, in case you are curious, you could try it next time to go to a rage room. Just pick up the biggest axe and smash anything that’s around you. See if it feels better afterward. According to many, even professionals in the field, it does.

Rage in the Rage Room 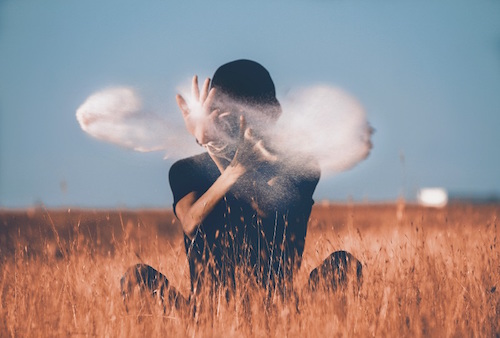 According to statistics, it seems that rage rooms are used more and more by companies as a means of relieving stress for their employees. So, it must do something, right? The rule of thumb is that you need to pay a certain amount to spend 15 to 30 minutes locked in a room smashing everything you see around with a certain tool, like a hammer, a baseball bat or an axe. These objects include glasses, plates, TVs, desks, bowls, cups, and so one and so forth.

If you have never visited a rage room before, you should be prepared to complete a form and to be given goggles, a helmet, gloves for your own protection. You don’t want to be going in there completely unprepared and hurt yourself instead of destroying other objects. That would definitely not relieve any stress but cause it. You should also know that it can get very loud in there, depending on the type of room you choose (if it contains metal), the tools you’re using, and the objects you’re breaking. In some rooms, you are also able to put on your favorite music and do your thing in the right mood.

Activities You Can Do in a Rage Room 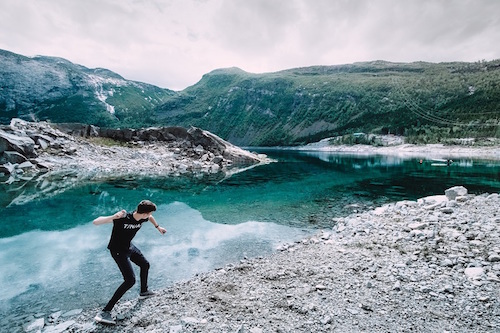 The activities that you can do once inside a rage room are not very varied but they all help you relax and clear your head. They all also involve breaking, cutting or smashing things. Here is what you can do while in a rage room… or not. 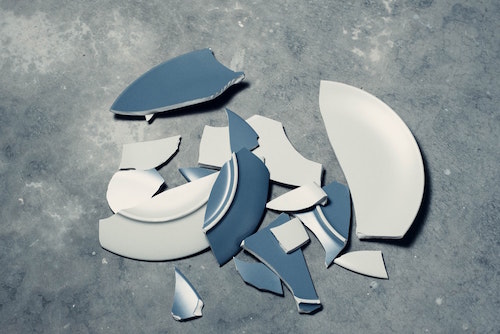 Breaking plates is probably the number one thing that people do when going to a rage room. And no, we don’t mean that fun traditional way in which the Greeks break plates for luck. This is an aggressive, I-wish-this-were-your-head type of thing. Depending on the rage room, you can choose to only break plates for your entire session if that’s what gets you going. Take them one by one or dozens of them at once, it doesn’t really matter as long as you feel stress-free at the end of the session. Also, as long as you don’t get the urge to break your own plates at home from time to time. 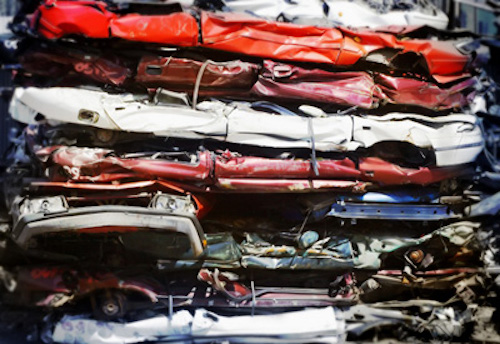 However, there is another way of relieving stress that only the most courageous try: crushing cars. There are not a lot of places that actually let you do that, we must say, but it’s definitely an experience. However, you must be in a lot of stress to need to crush actual cars to feel better. But we won’t judge.

This process usually involves a huge tank (you know, like the ones they used during the war) and you inside it going over cars and crushing them on purpose. The session doesn’t last long (because nobody affords to let you destroy ten cars in 15 minutes) but it’s extremely satisfying, as people who’ve tried it admitted. We won’t lie, it looks like it’s able to relieve stress but you should know that the cost of such an experience is not small. But we will let you find out more about that. 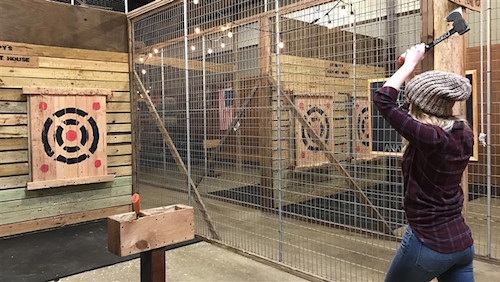 Finally, we have already talked about the growing popularity of rage rooms and the people who go there for the experience of destroying objects. In a rage room, you can throw axes at targets (or at TVs or mirrors if you want), smash all sorts of objects that can break using all sorts of tools including sledgehammers, crowbars, baseball bats, knives, and so on and so forth. We’ve heard something about a chainsaw at one point but we doubt that anyone in their right mind would allow someone to go inside a room with a chainsaw to relieve stress. Or, who knows?

Should You Throw This? 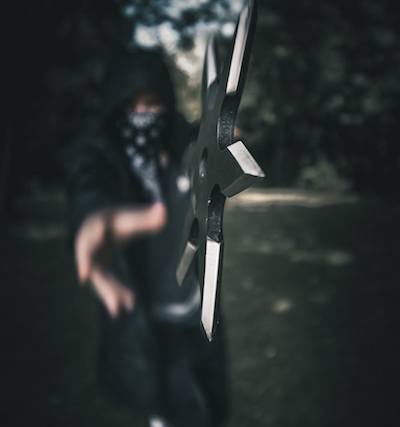 If you are more interested in the axe throwing part of the activity and wonder whether or not you should try it, we definitely encourage you. However, keep in mind that this is a way to relieve stress and calm your mind in a way that doesn’t hurt anyone but some inanimate objects. You should not start axe throwing in rage rooms to perfect your target so you can do it outside too. This is simply an activity that involves quite a bit of violence but the constructive type. If you go in there and feel pleasure without being stressed before, then we have a problem.

Visiting rage rooms should feel like a release of energy more than an act of violence just for the sake of it. So, to answer your question, you should throw axes at TVs inside rage rooms if you want to clear your mind and feel peace afterward. However, if you want to simply do it because it feels good and you want more, we might have different ideas regarding stress relief. If you feel like you want to throw an axe at someone, the best idea would be to visit a professional and talk about your thoughts.

Related Article: 30 Words Of Encouragement That Give Strength To Women

Life can be tough, especially for women. Here are 30 words of encouragement in which any woman can find solace and get back on her feet. 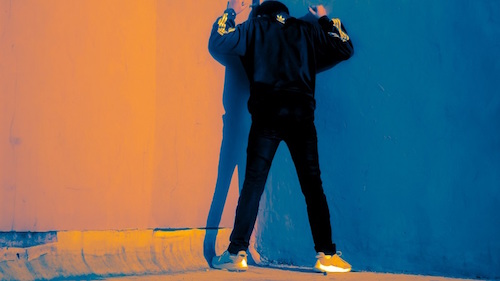 The bottom line is that rage rooms are very popular right now all over the world and that more and more people use this rather violent method to relieve stress and feel more at peace after long and difficult periods at work or in life in general. You can choose from various types of activities, even car crushing if you want, to clear your mind. Use the tool of your choice and smash whatever objects you want in whatever way you want it. It doesn’t even matter as long as you feel better afterward.