Fear of drowning is a common thing that everyone experiences. The thought of being underwater and unable to go up for air is utterly terrifying. Then you imagine the air in your lungs is replaced with water. Total darkness follows.

But what about the possibility of drowning without actual fluid entering the lungs? Could such a thing even exist? Let's find out.

What is Dry Drowning

Back in 2017, there was a 4-year old boy named Frankie from Texas who was playing in very shallow water during a weekend trip to Texas City Dike for Memorial Day. A wave knocked Frankie over, and his head got submerged. A family friend quickly picked him up, and Frankie said he was alright. They spent the rest of the day having fun.

The following night, however, Frankie started to vomit and had diarrhea. Because Frankie was showing the same symptoms as stomach flu, which he had been treated for before, his parents approached the situation the same way. After a week, he wasn't getting better. 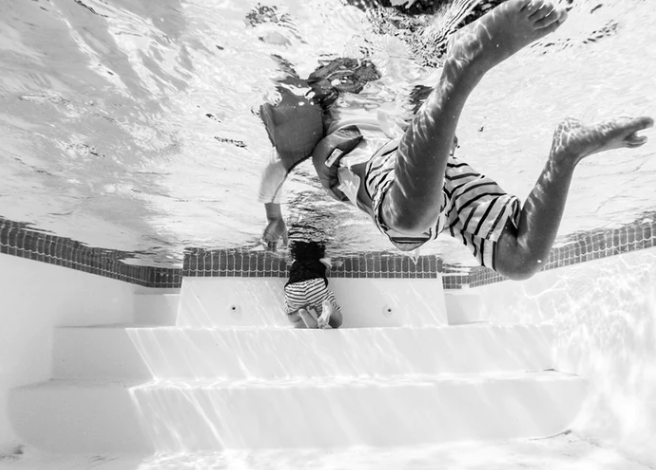 Frankie woke up one night with shoulder pain, so his father decided to bring him to the doctor the next morning for a checkup. Frankie went back to sleep with his father by his side, monitoring his son's condition. The boy suddenly woke up, looked at his father, rolled his eyes back and took a deep breath – he never exhaled after. Frankie was rushed to the hospital, and after an hour of resuscitation to no avail, the little boy was pronounced dead.

Doctors found water in his lungs and surrounding his heart. According to the doctors, Frankie died from "dry drowning" which is also known as secondary drowning, although the official cause of death has not been decided.

Dry drowning occurs when a child inhales water through the nose or mouth and experiences spasms in the airway and difficulty in breathing as a result. It is categorized as "dry" because no actual water makes it to the lungs and death occurs because the vocal cords tighten, which prevents any air from entering the lungs.

Secondary drowning, on the other hand, is when water reaches the lungs and edema (swelling) or inflammation occurs. As the small air sacs in the lungs swell, oxygen cannot enter the bloodstream, which causes body systems failure. 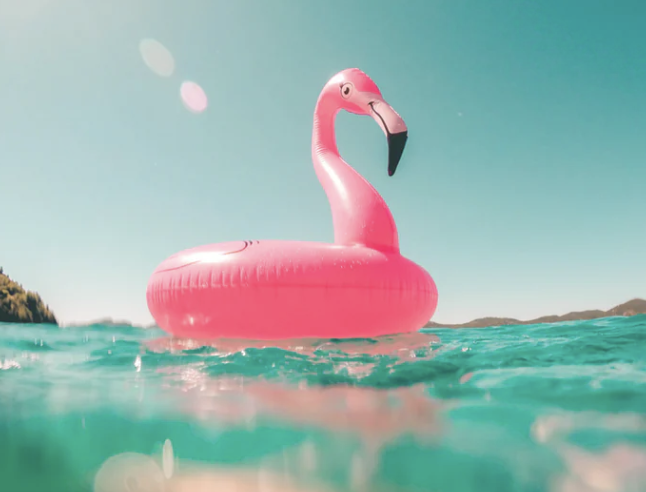 The hidden danger of dry drowning

The story of Frankie and the possibility of dry drowning definitely sparked much fear among parents. Although the doctors mentioned dry drowning as the cause of the little boy's death, the term does not actually exist in medicine.

Pediatrician James Orlowski, MD, of Florida Hospital Tampa, says that cases of dry or secondary drowning are very rare and make up only 1 to 2% of all drownings.

Based on the symptoms experienced by those who dry-drowned, it is understandable to be worried about the hidden dangers of the situation. The signs look like the regular cough, flu or stomach bug, hence could be treated as such, when the child could be dealing with water in the lungs. It is still best to visit a doctor for professional advice. 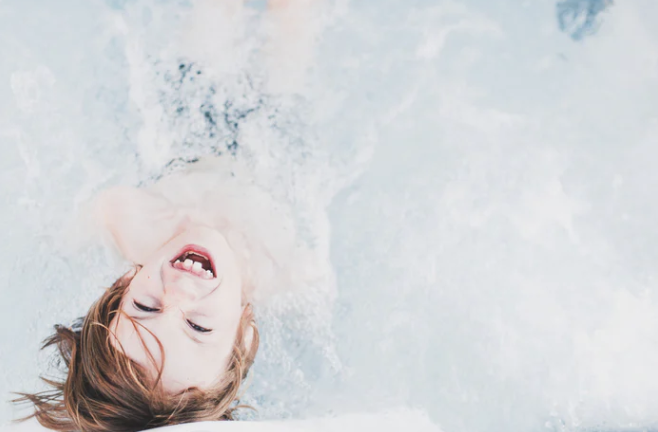 There are a few symptoms to watch out for after a water incident that could lead to dry or secondary drowning, based on the stories of previous cases:

- Low energy or sleepiness after an incident involving water

Children should be monitored for any of these symptoms after a water scare, accidentally swallowing or being submerged in water while at the pool or beach.

Because there could be a chance that the vocal cords close over the windpipe, aka laryngospasm, difficulty breathing is the main symptom to watch out for.

What can you do as a friend/ parent/ sibling

As a parent or witness to any of the symptoms above after a water incident, it is advised to call for emergency medical assistance at once. While waiting, it is advised to stay calm and stay close to the child. When a parent or adult panics near a child, he or she could feel the tension which would not be beneficial in this case.

Helping the child to relax and slowly try to breathe in and out should be the main focus of the adult while waiting for medical assistance. Any unnecessary commotion or panic will only make the windpipe muscles contract further.

A child is usually brought to the hospital for further observation after a submersion incident with symptoms of dry drowning. Doctors will conduct evaluations, chest X-rays and other procedures to ensure that there is no water in the lungs. 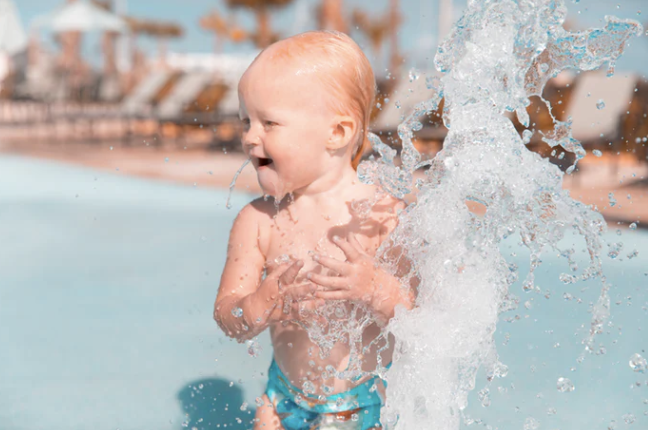 According to pas president of the American Academy of Emergency Medicine, Mark Reiter, MD, "The most likely course is that the symptoms are relatively mild and improve over time."

As a parent, friend, or sibling of the child, close monitoring and observation is the critical step to remember after a water scare incident.

Although it may seem impossible, especially for children who love water, the best way to prevent near-drowning, dry or secondary drowning, is to avoid water accidents as a whole. Drowning by submersion remains to be one of the most common causes of death in children, which is why prevention is still emphasized to all parents and adults who handle children.

According to the Arizona Child Fatality Review, children ages 1 to 4 are at highest risk for drowning, regardless of the type, and accounts for almost 60 percent of deaths. 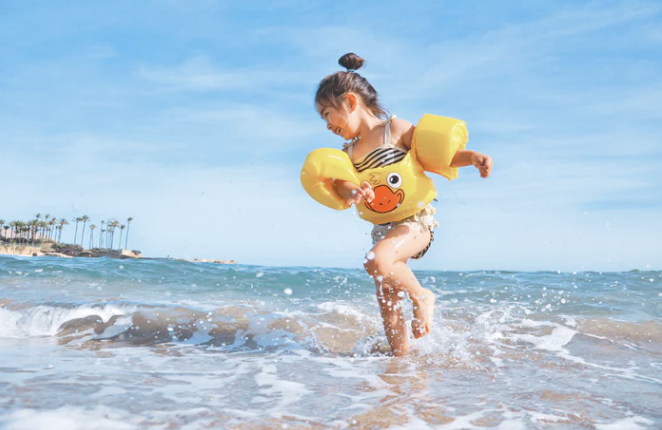 Below are some ways to avoid any type of drowning:

- Kids should be monitored at all times when in water. They might know how to swim and are well-accustomed in water, yet it is still best to always have eyes on them because accidents can happen in a split-second. If the parent needs to step out for a while, a designated and trustworthy adult should take over in keeping an eye out on the children.

- For public pools or beaches, swimming should only be allowed if there is a lifeguard on duty.

- It is advised never to let a child younger than four years of age swim alone, including bathtubs. He or she could be accompanied by an older child who knows how to swim or an adult to ensure their safety at all times.

- Swimming lessons is a life-saving investment that should be learned by everyone.

- There are also water safety classes being offered to parents and children. The programs aim to introduce proper water safety to children six months to 3 years of age.

- Pools at home should be gated and locked unless the child could swim with supervision.

- Children should not be allowed to play near the pool or beach without supervision.

- Life jackets should be used while boating. 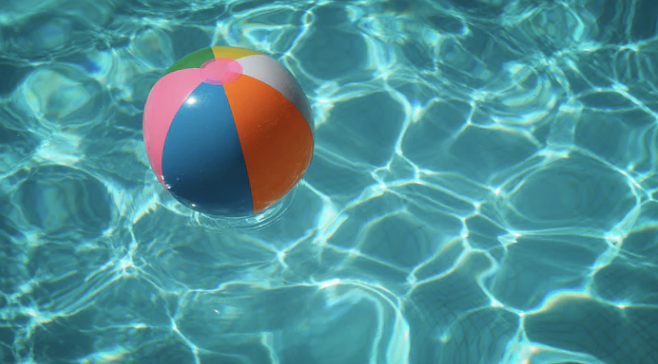 Related Article: The Danger of a Smiling Depression That You Must Know 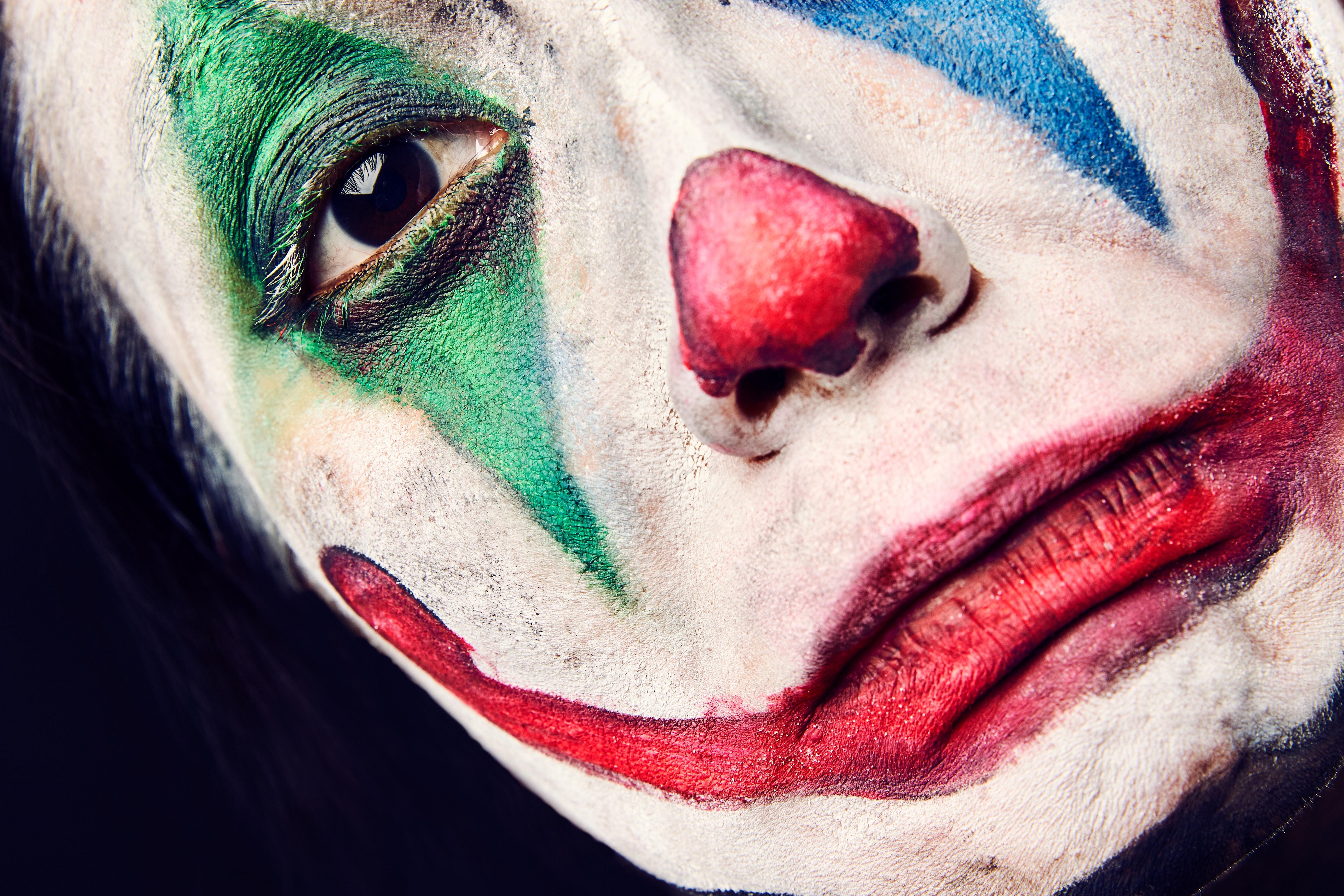 Dry or secondary drowning may not be an official medical condition; however, the focus should be on water safety and preventive measures because drowning still remains a leading cause of preventable pediatric death. It is not rare or obscure, but it can be avoided and prepared for with proper information and preparation.