Throw away those razors and cancel those painful wax appointments ladies, the full bush is the new Brazilian. Vogue said it; therefore, it must be true. It took a few decades and slow acceptance, but the 70s au natural look is back in business.

What is Full Bush?

A full bush is basically the opposite of a Brazilian wax which waxes everything off, including the butt crack. Someone who does not get any part of her genitals waxed or shaved is someone donning a full forest.

The most that could be done on a full bush is trimming the bikini line to avoid unwanted hair from peeping out when wearing a swimsuit.

How we went from Brazilian to Full Bush 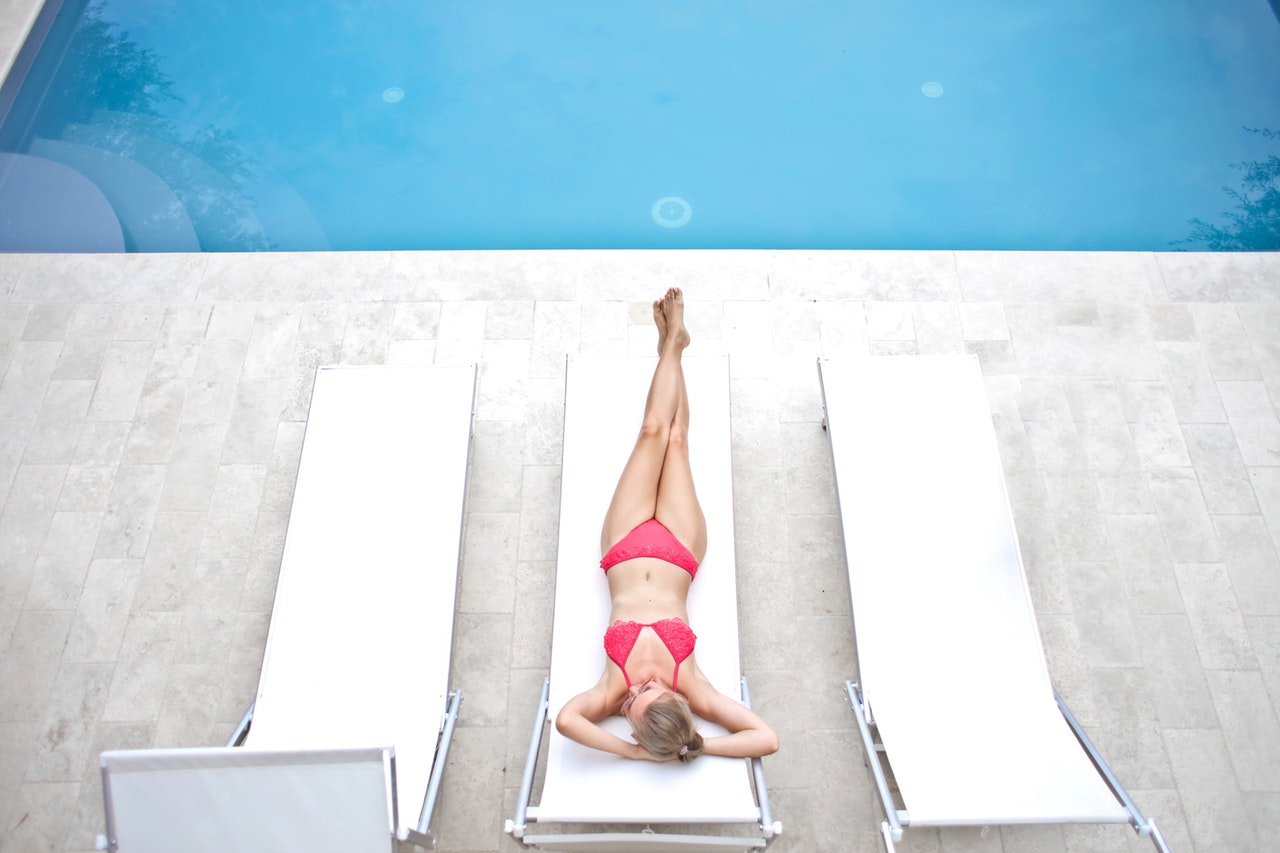 The practice of waxing, shaving or trimming areas is believed to have started in the 1940s or 50s where the edges were trimmed to give a "tidied up" look. Before that, women left their vagina hair alone! The full bush went back in season in the 1960s and 70s, and pubic hair was once more left alone to grow as it pleased.

The Brazilian or bikini wax became popular during the next two decades, and only a landing strip was left on the labia area. In the 2000s, being as smooth as a baby's bottom down there became so popular, thanks to Hollywood.

Recent years have seen resurgence of the full bush with many women celebrating its return, and for good reason. 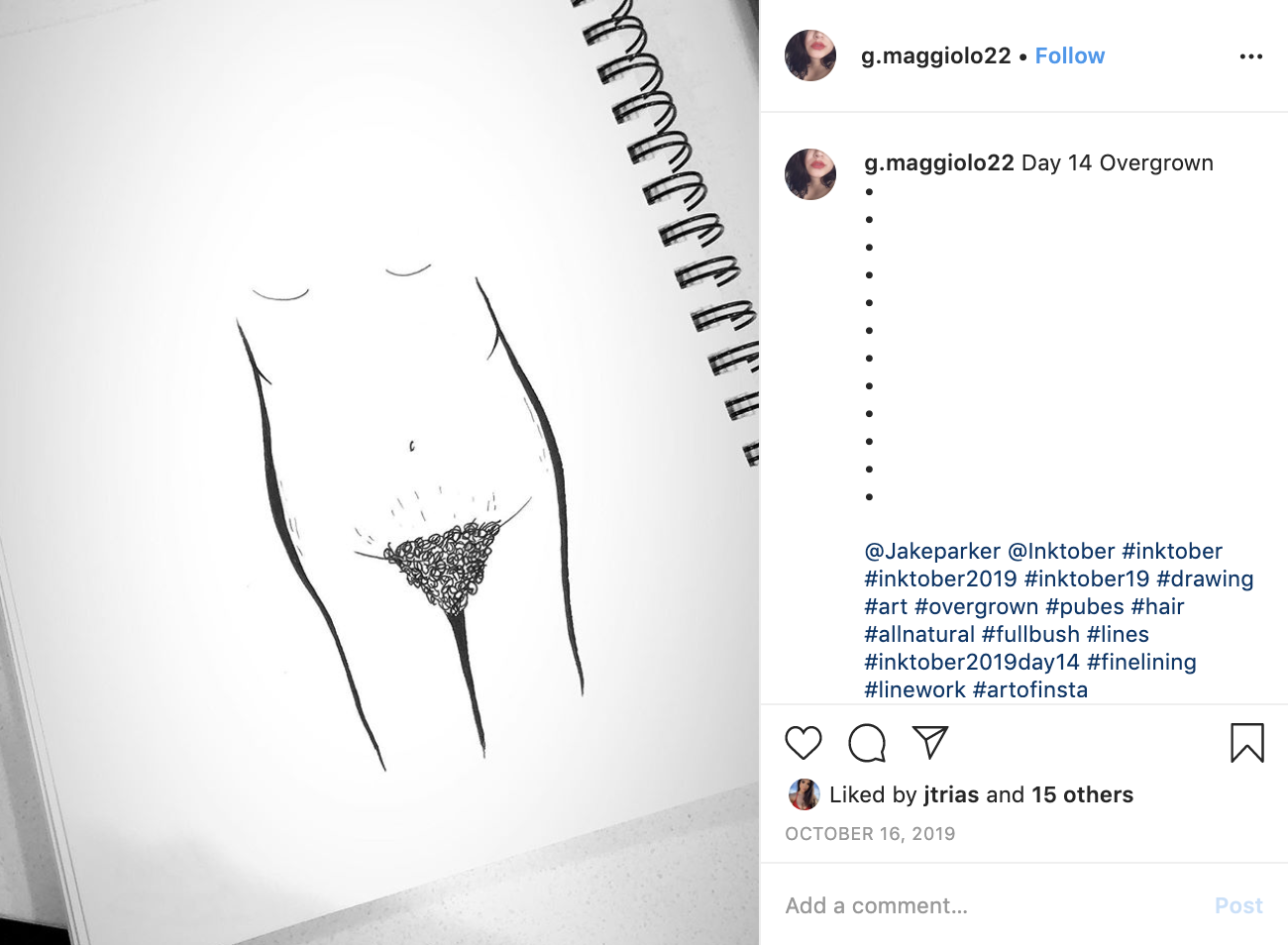 Dr Eden Fromberg, a New York-based holistic ob-gyn, told Vogue that "Women are becoming increasingly aware that our bodies are a lot more than the visual or sexual playthings."

"We want to express our diversity and power, live our preferences, and feel comfortable in our own bodies without judgement," added the doctor. She has also observed that her patients have been maintaining a full bush over the past few years, which is a sign that the trend is catching on.

A London-based hair transplant clinic, DHI Global has even reported that more and more women who have gotten their pubic hair permanently removed in the past have come back to restore the hair.

Celebrities known for their bush

Many believe that the movement to welcome back the full bush was started by Gwyneth Paltrow. Although she previously loved the Brazilian style in the 90s, she revealed to Ellen at one of her shows that she now prefers a full bush which she adorably described as "working a 70s vibe." 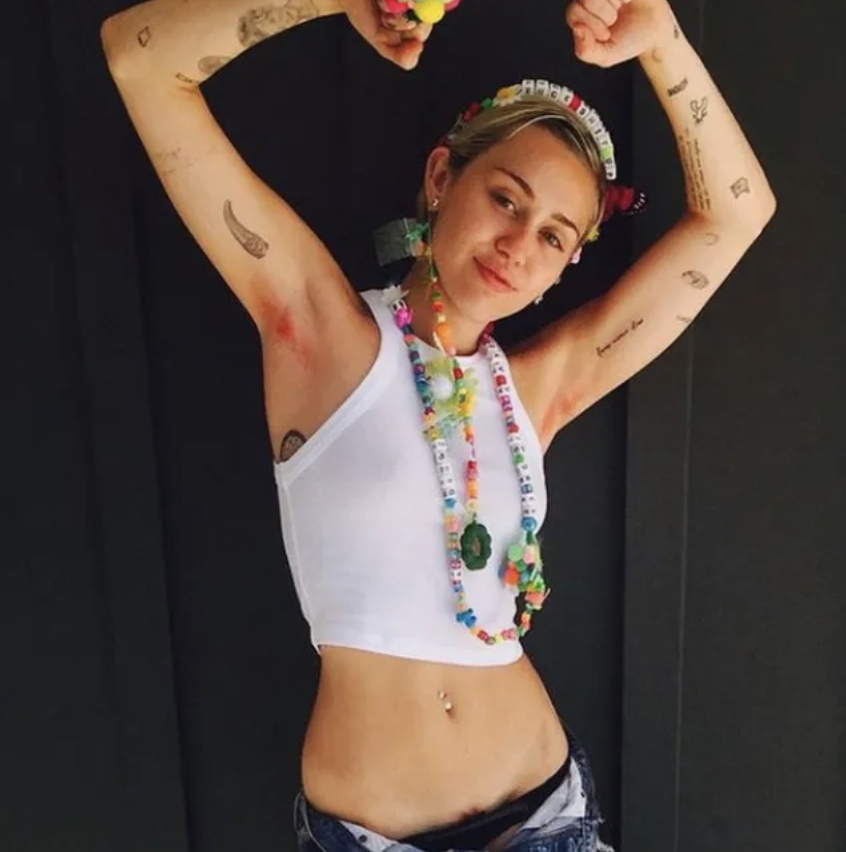 We all know Miley to be an advocated of embracing one's beauty, and as someone who lived a natural vegan lifestyle, she is not ashamed to be her natural self to fans. She even posted photos of herself with untouched (but dyed pink) armpits and pubic hair wanting to break free from her undies.

The American plus-size model is proud of going au natural and told Glamour magazine that she has "a full bush. Period." She added that the decision to wax, shave, trim or not is all "about you and your partner's preference." 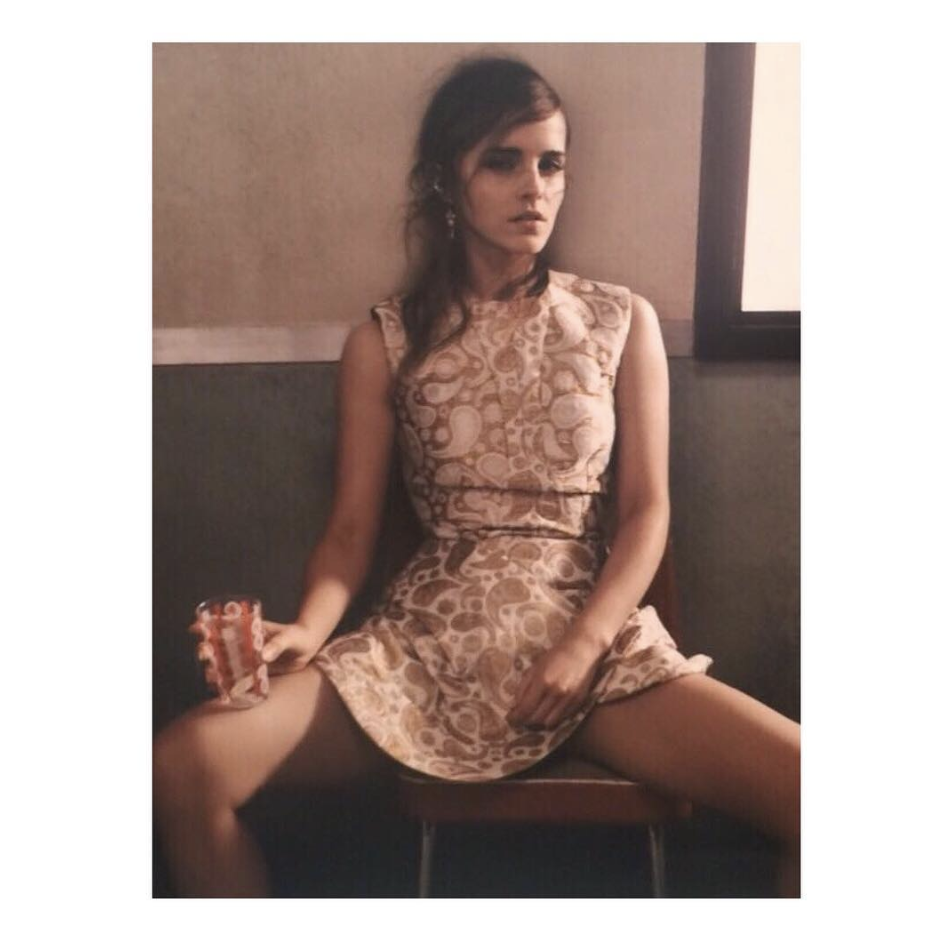 Popular beauty website, intothegloss.com was able to get the preference of Harry Potter actress Emma Watson when it comes to feminine hygiene. She admitted that she doesn't get rid of all her hair and adores Fur Oil, which is a product specifically designed for softening and conditioning pubic hair.

6 Reasons Why you should go Full Bush

Going for the full bush is not just a trend that people follow because the celebrities are doing it. There are so many reasons why women are loving the change in times and throwing away their razors.

It's there for a reason 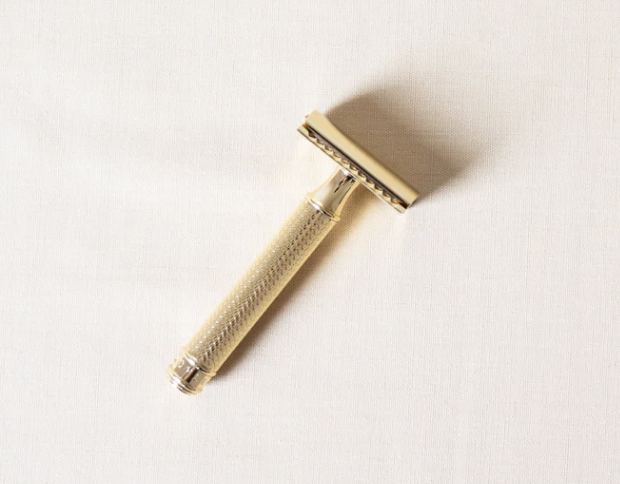 Pubic hair is there for a reason, the foremost being protection. The vagina is made of mucous membrane, which a very sensitive type of skin that is more delicate than the rest of our body. Pubic hair works as a cushion and layer of defense for the vagina. Whether it's a penis, sex toys, bacteria, germs and whatnot, the pubic hair will protect the vagina from rash, infection and unwanted elements.

Because of the additional protection provided by pubic hair, Sexually Transmitted Diseases (STDs) which spread through skin-to-skin contact, have fewer chances to be contracted. Furthermore, shaving or waxing often creates microscopic tears in the skin, which makes it easier for viruses to enter.

Aside from viruses and bacteria entering the skin through the tiny tears, waxing and shaving give very uncomfortable and unsightly razor burns and chicken skin.

It's a good douchebag test 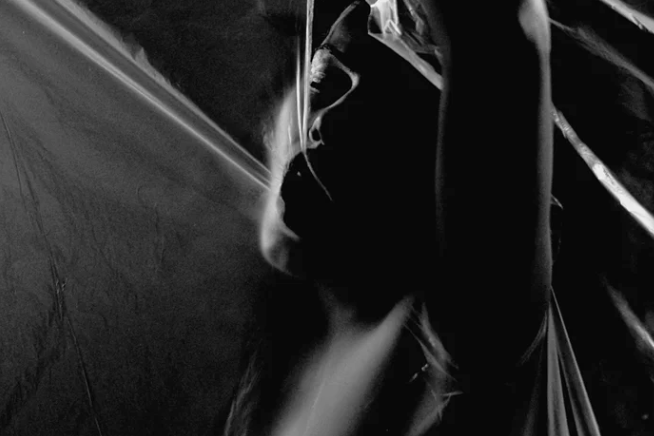 Ladies, let's face it, we've met that guy, at least once in our lives, that had porn-level standards when it came to sex. Boys who think that women should be completely hairless down there, don't know much about body positivity compared to those who understand the presence of pubic hair and actually know what they're doing in bed.

It's a sex hack

Would you believe it that pubic hair is an excellent sex hack? Because it decreases the uncomfortable skin to skin friction during intercourse, both genitals are well-lubricated, which means the men stay erect. Warmth is also another benefit of pubic hair, and this is important for maintaining an erection.

And if that's not enough, studies have shown that pubic hair, with its thick and robust texture, is designed to hold onto pheromones – yes, the hormones that make people sexually aroused.

So much money saved

Perhaps the unforeseen benefits of keeping a full bush are the savings, and there's a lot of it. It may seem like it's not much at first since we go to the waxing salon once a month, but a woman, on average, spends over $1,300 a year on waxing, razors, and other things which removes the hair that will grow back in a few weeks. 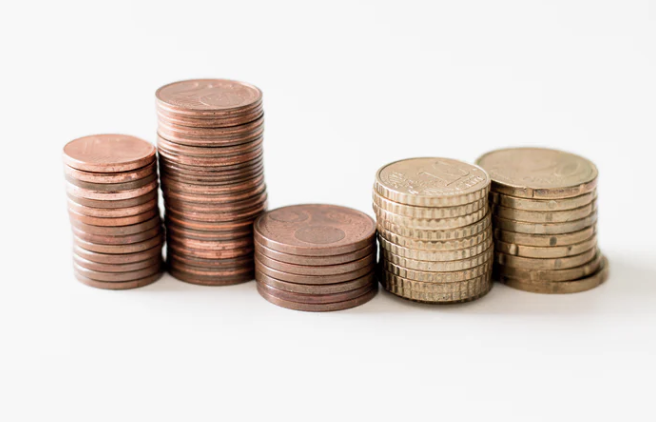 Aside from avoiding the excruciating pain of getting the labia area waxed, leaving the vagina alone makes a woman feel more like a woman and less like an animal without fur. Women were meant to have pubic hair and going for something less unless it's her personal preference, is one step back from being true to oneself.

How to transition to the full bush

For those who've decided to rock the 70s look, below is a quick and easy guide to help in the process.

1. Trimmer scissors are your best friend 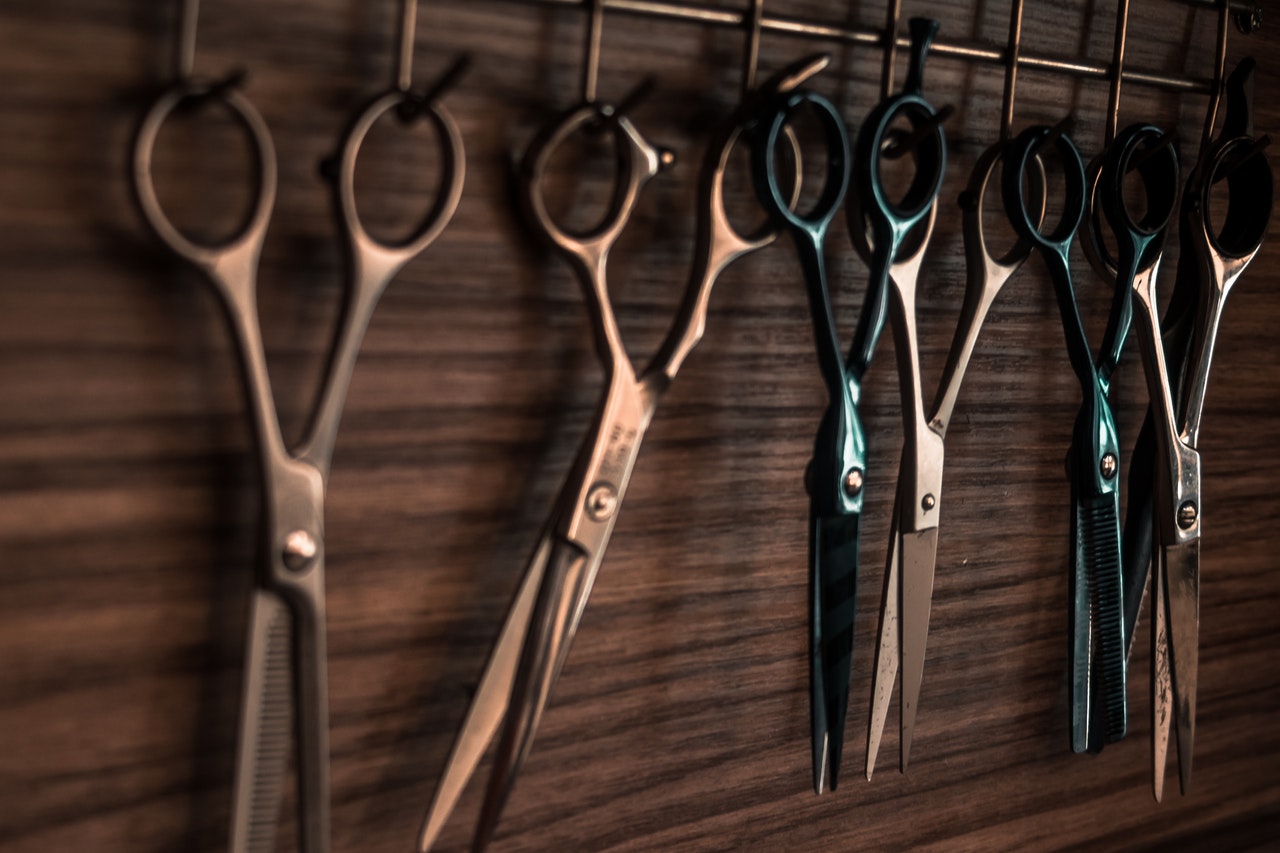 Some areas still need to be trimmed, even with a full bush look, like the bikini line, for example. To achieve the best (and safest) results, use trimming scissors which are blunt at the tip to avoid any painful mishaps. 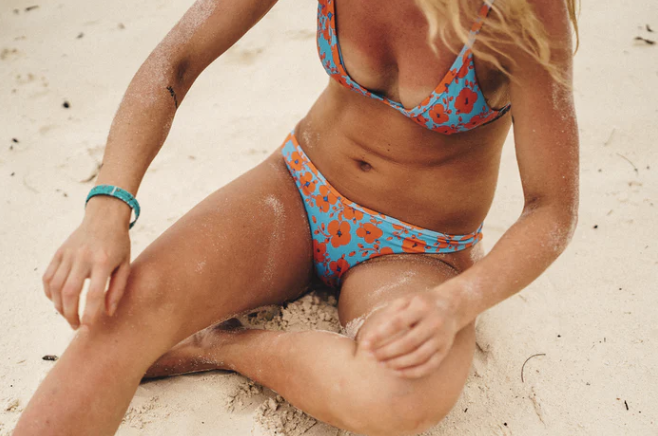 If you've just waxed or shaved the vagina area, chances for ingrown hair are increased. The key is to exfoliate. By scrubbing our privates while in the shower, dead skin cells and trapped oils are removed, which allows the hair to grow freely. There are many types of oils formulated for this specific task that has been infused with moisturizing ingredients to ensure only the gentlest products touch our skin.

3. Cleanse, but not too much

As the hair grows, it is essential to clean the area to remove odor, sweat or bacteria buildup. Do avoid frequent washing of the more sensitive areas like the vulva, labia or inside of the vagina, which could become dry and irritated with repeated washing. 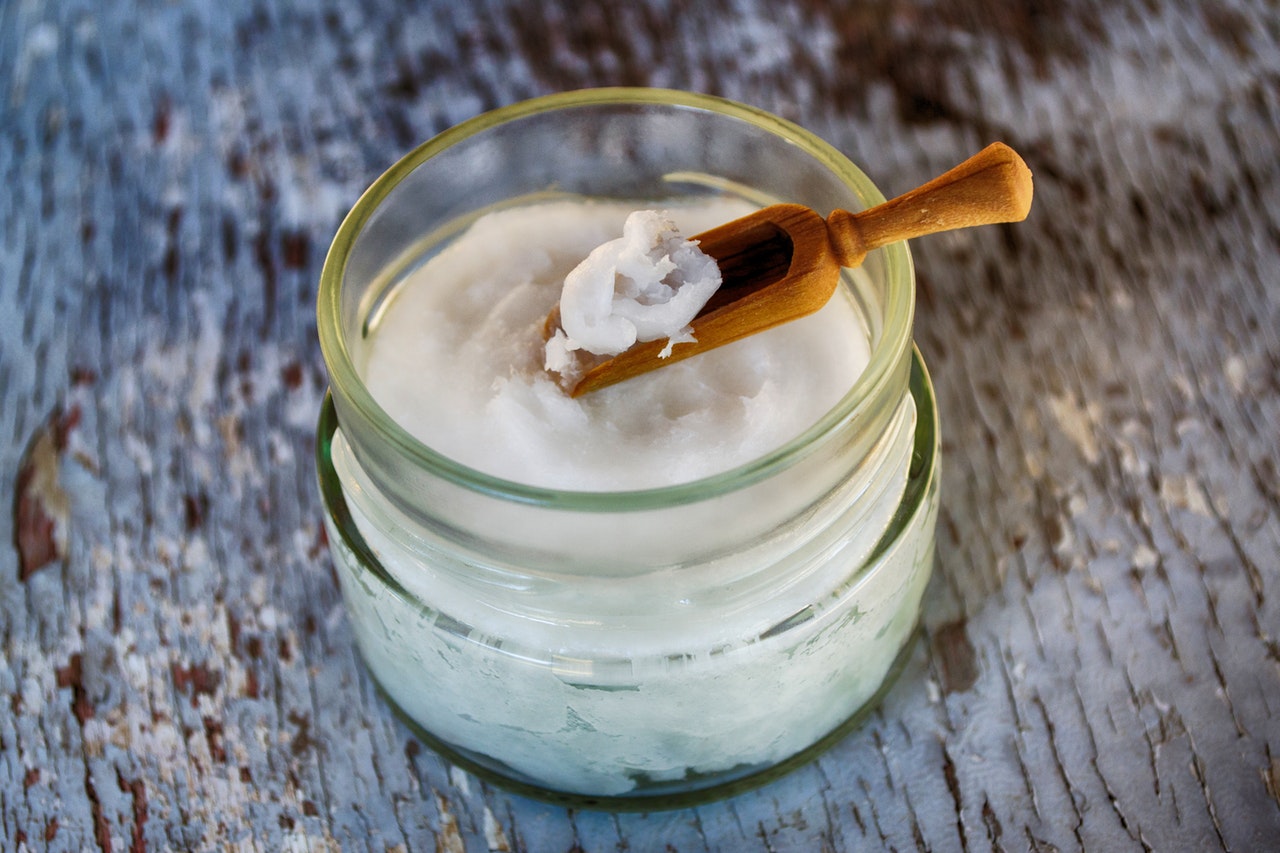 Hair is hair, and it needs some pampering. Although pubic hair is already naturally softer than hair that's been shaved, it still needs some extra goodness like jojoba oils, citrus scents, and grapeseed, to further soften the hair texture. 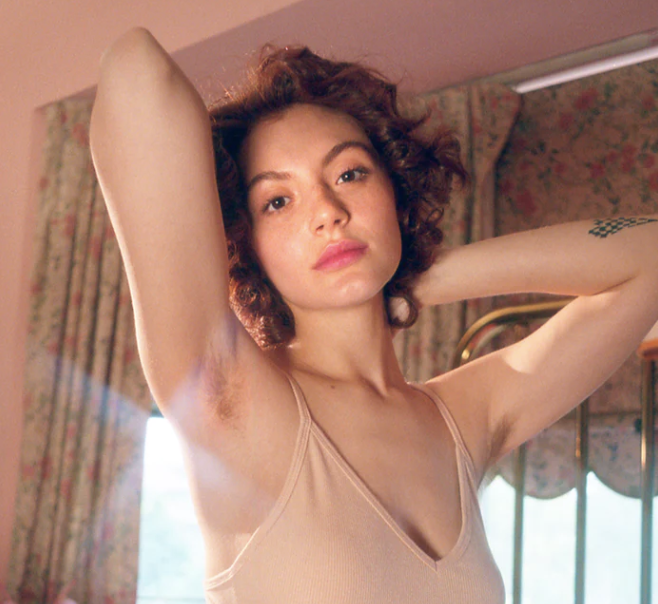 A full bush needs some time of freedom to let it breathe, especially after a long day of tight clothes.

Related article: Exploring The Trend Of Unshaven Women - Natural Beauty At It's Best? 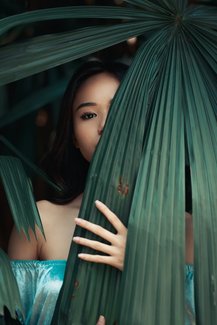 Celebrities who are unshaven and is it worth it for you to try? 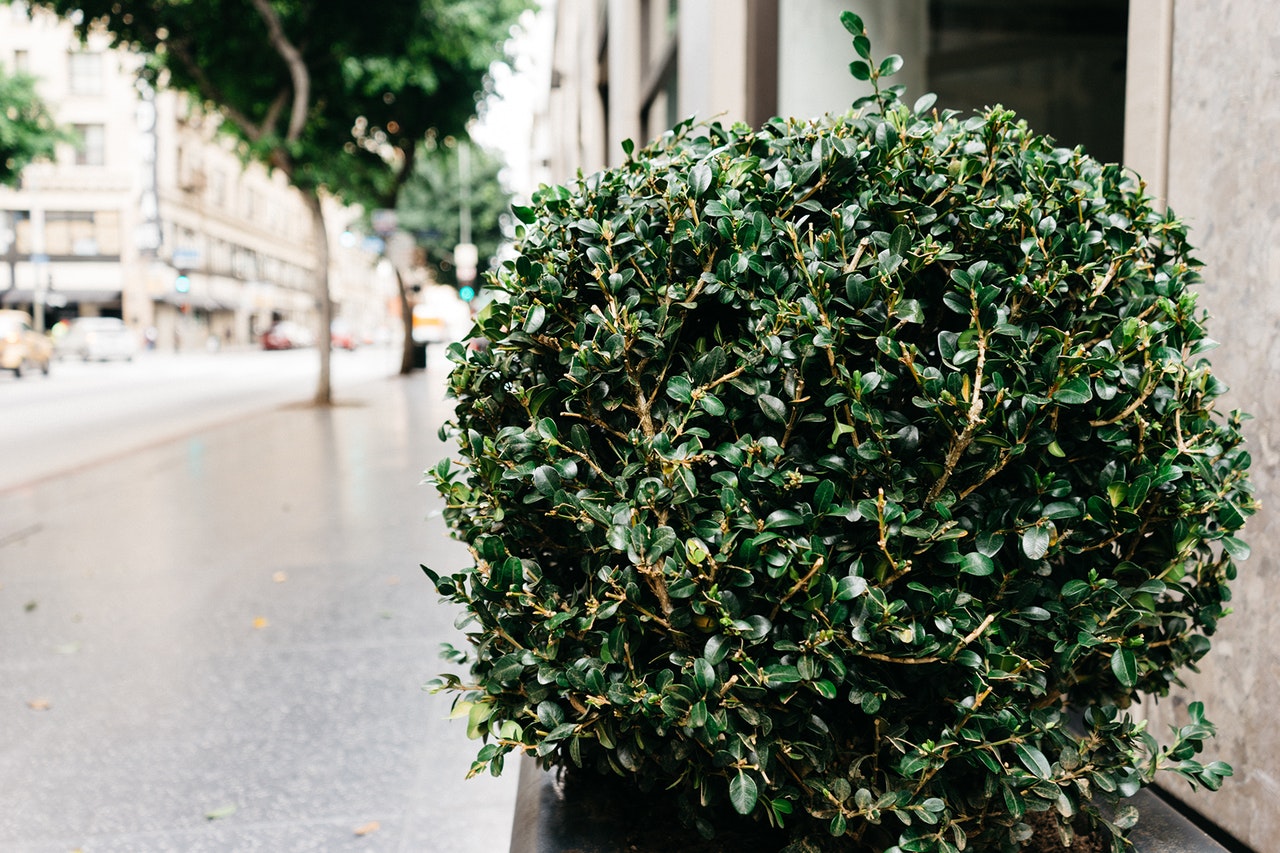 Whether it's for style, statement or savings in time, effort and money, a growing number of women nowadays are going for the full bush. The change also shows a shifting in the trends from hairless to full hair, which is a pleasant step back to the natural state of womanhood.