Alisha-Justin Controversy took up the world by storm, as their gesture of affection was widely criticized – due to several reasons. Here, I have included some really spicy stuff about this development. Here you will also find a happy little introduction about Alisha Wainwright so that, you can know her better in person.


Cooldown: Months After The Alisha-Justin Controversy – what happened between them and how is everything now. Grab some popcorn.

Who is Alisha Wainwright? 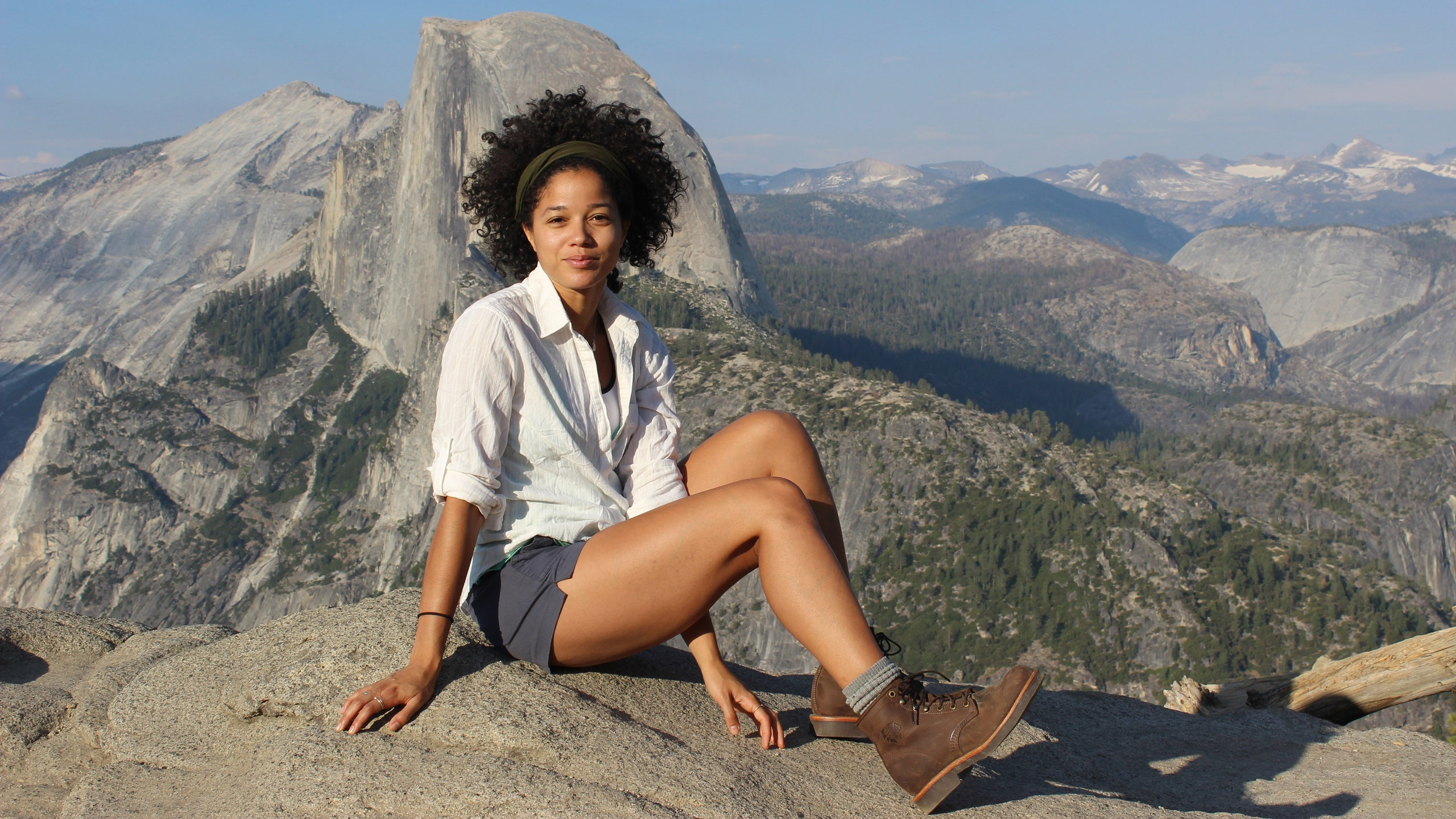 Wainwright was born on the 14th of July in Florida and currently, she is 31 years of age. She has a strong bond with her mother, who raised her as a single parent. Once at an interview, she said that "My mom is an accountant and she's Jamaican. She's proud and excited that I took a chance on acting and it worked out. She's onboard and is my biggest fan."


There is one thing evident that she was a brilliant student and has an exceptional obsession with science and botany. For her college studies, she attended the Sunshine State and later, the University of Florida from where she obtained a degree in botany. Right after graduation, Wainwright took admission to Smithsonian Tropical Research Institute located in Panama, where she studied extensively about seedling recruitment and plant reproductive biology.
Now that was about her nerdy side, which you might be unaware of. Let’s have a look at her fiery side. 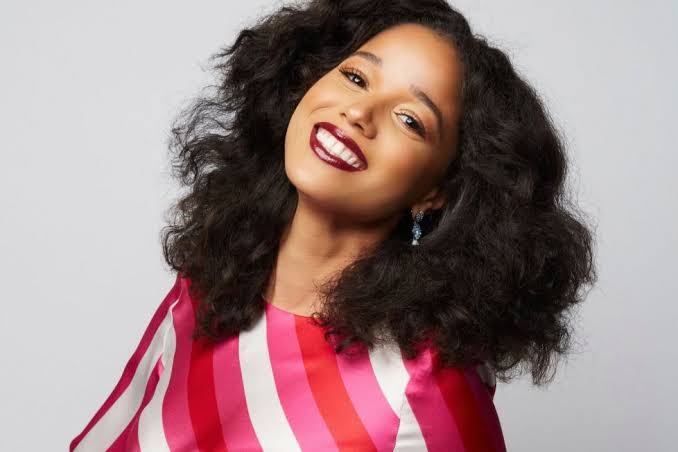 You aren’t following her do catch her up and see what she is doing on daily basis. She is totally a happening person. Her inner action star skills were demonstrated highly in Shadowhunters – a supernatural drama. She is a real badass girl with whom no one would want to mess.


Apart from all the above stuff, Wainwright also loves traveling as she once said in her one of her interviews that, "I travel by myself a lot because it's so hard to find someone else who has a schedule that coincides with mine. But I would say my favorite kind of travel is a mix of the two: If I'm traveling by myself, I still like to be part of a group experience, whether that's living aboard a boat so I can scuba dive or sign up for a group hiking trip to Machu Picchu. That way you get to meet new people who are probably traveling from all over the world and explore the culture and a place together, but you're not so tied to those people that you're obligated to spend all of your time with them."

What Controversy Transpired Between Her And Co-Star Justin Timberlake? 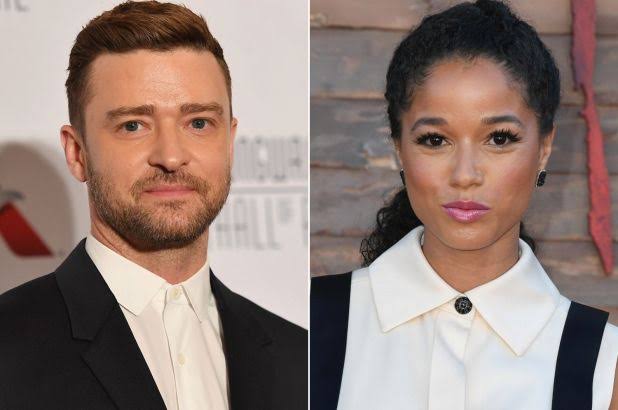 As per my research and information that I have gathered, Alisha and Justin have labeled their relationship as a friendly one and nothing physical happened between them. This statement was given by them at the end of 2019 when the issue boiled up.


Let us have a deeper look at this issue.
It all started when Alisha and Justin were spending a night out, drinking and chatting, and taking a break from their project movie. Pictures surfaced over social media where the actress was seen resting her hand on the knee of Justin. Justin later grabbed affectionately and she continued to stroke his thigh. This entire moment was captured in the form of various developing stills.
The hand holding affair between them was highly seen as a pure moment of fondness. Maybe it was due to the drinks kicking in or some emotional reason. Whatever the cause was, they were ridiculed and bashed. 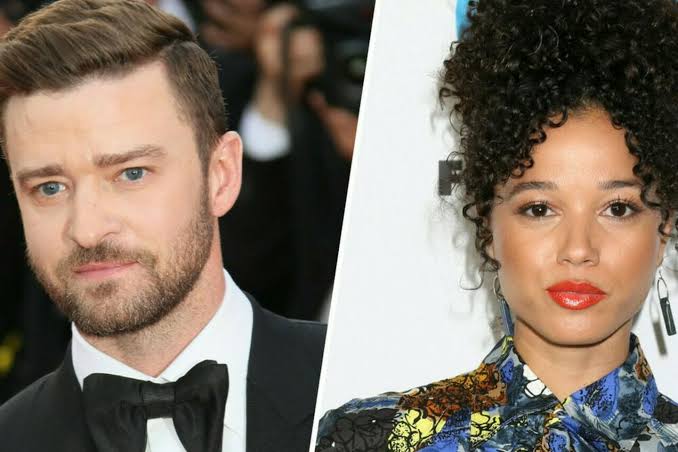 Just to remind you, Justin Timberlake was married happily to Bien and their couple was regarded as one of the most rock-solid couples in the industry. Naturally, Bien was greatly emotionally upset after this act of Justin and it also affected their relationship. It is to be noted that the singer later issued a public apology over his Instagram account to calm down his fans and family.


"A few weeks ago I displayed a strong lapse in judgment — but let me be clear — nothing happened between me and my costar. I drank way too much that night and I regret my behavior. I should have known better. This is not the example I want to set for my son. I apologize to my amazing wife and family for putting them through such an embarrassing situation, and I am focused on being the best husband and father I can be. This was not that. I am incredibly proud to be working on Palmer. Looking forward to continuing to make this movie and excited for people to see it."
Being a real man Justin made up a well-devised apology, which was appreciated by many. It has been learned that the couple is still managing through this controversy but in a healthy manner. They have a son and do not want to set any sort of problems for him in the future. That is a good thing that they have a broader insight into this issue.

What Did Alisha’s Father Have To Say About The Issue? 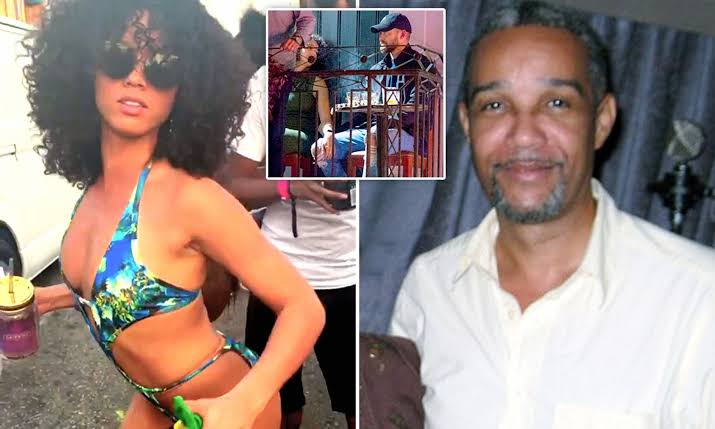 Alisha's father was all defending his daughter. Jeff Wainwright, the father of Alisha, spoke about this intimate moment and described it initially as nothing but‘hoopla’.


Another actor, Carson Kressley has described the moment between two stars as a totally innocent one. There was no doubt about their intentions and it was about two friends being supportive.
Jeff Wainwright, in one of his interviews also said that "Alisha Wainwright is a young lady who was living her life and doing what she gotta do."

What Recent News About Biel Sparked Conversations About The Issue Again? 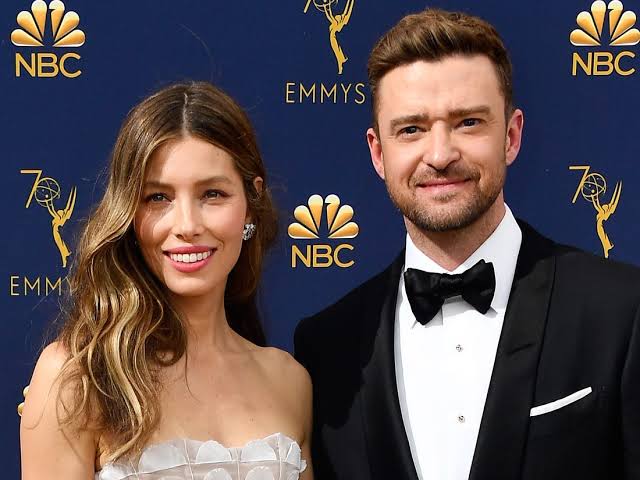 After a few weeks had passed, Biel and Justin made a public appearance to assure people that everything was getting better. In the meantime, Biel was seen without her wedding ring while running some errands. The shots captured left the people worried and indicated that the storm hasn’t settled down yet.


These pictures went viral right after a few days when the channels reported that the couple was going through a rough time.

How Is Alisha Doing Now After The Issue? 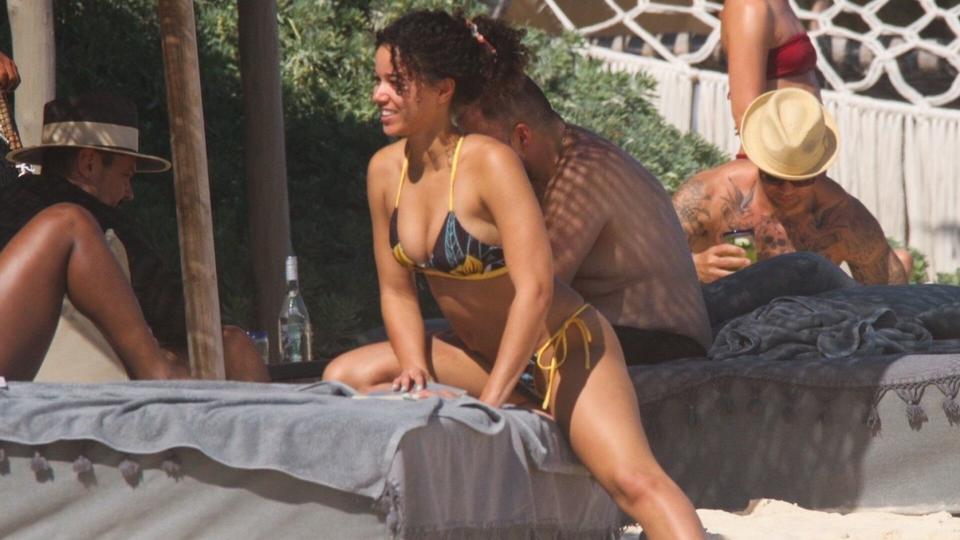 Alisha has kept herself quite low after the incident to avoid unnecessary interactions. She hasn't even made any public comment. After several weeks, after the pictures went viral, she was seen carrying a totally casual look at one of the LA airports. A few weeks later her pictures of sunbathing in Mexico with a girlfriend went viral. She was seen enjoying the tan and staying hydrated with fresh coconut water.


I can confidently say that Alisha realized the slip of the moment and that is why she has maintained a sober image, not to mess up with her career and the married life of his costar.

Can People Really Know The Truth About These Kinds Of Controversies? 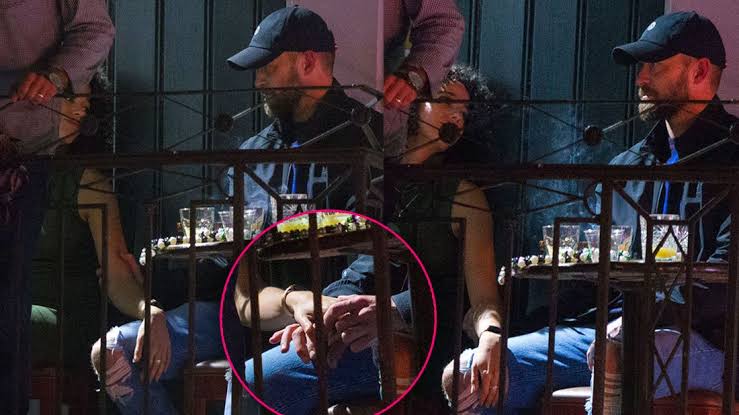 To be honest pictures of Alisha and Justin said a lot about their intimate moment. Even if they got carried away there was an element of affection present that triggered a lot of people including Justin's wife. It is totally unacceptable for a married couple plus they have a young son too.


We listen about and see a lot of marriages falling apart due to one of the partners cheating. It can be said that the involved people, in this case, handled the mess quite well. They managed to get on trackback and the public apology made by Justin was much required.
I think there is not much hidden about this controversy, as the world has seen everything. The pictures are still available all over the internet and any person could guess clearly what was going on.
Justin faced the real brunt and now has to project his image of a loyal husband and a good father to save his relationship. If he continues to stay faithful to his wife all of these scars will go away, but it might take a lot of time. 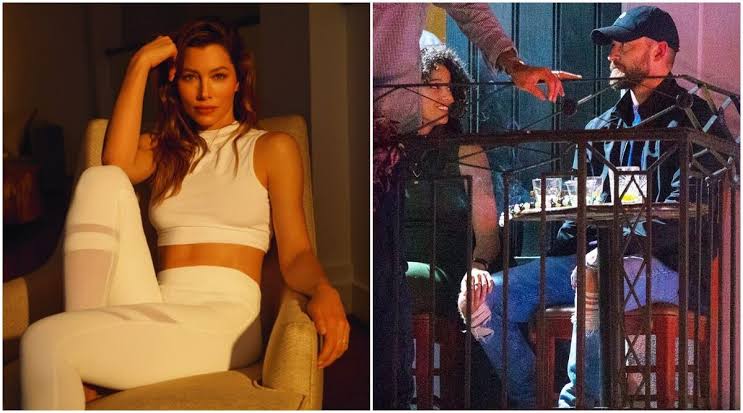 Such high-level controversies stir up a lot of gossips, which can affect the personal life of the people involved. What I have deduced from The Alisha-Justin Controversy is that if you make a mistake accept it and take the right measures to rectify it.


We all make blunders and we cannot live under the burden of those moments, as it can really affect our life. The best thing is to carry on with whatever you were doing, in a guilt-free manner. Your actions will demonstrate how much you have learned from your wrongdoings and where you want to see yourself in the years to come. So keep it simple, express regret, and move on and let live!