Despite her famous last name, Tracee Ellis Ross has successfully paved her own way to stardom.

Tracee Ellis Ross is an award-winning actress, comedian, and model who has over two decades of experience in Hollywood. Her career-defining work, from her role in the UPN TV show 'Girlfriends' to her current role as Rainbow on the FOX TV-show Black-ish, has showcased the complexity of the black experience and promoted the positive representation of African-Americans throughout the media. In 2017 she won her first Golden Globe for Black-ish, establishing mainstream success and immense crossover appeal. Many people know Tracee Ellis Ross, but few know how far she's come. Here are a couple things that you may not know about the life of actress, comedian, and model Tracee Ellis Ross.

Tracee Ellis Ross is of African-American and Jewish heritage.

It's well-known that one of Tracee's parents is legendary Motown singer Diana Ross. 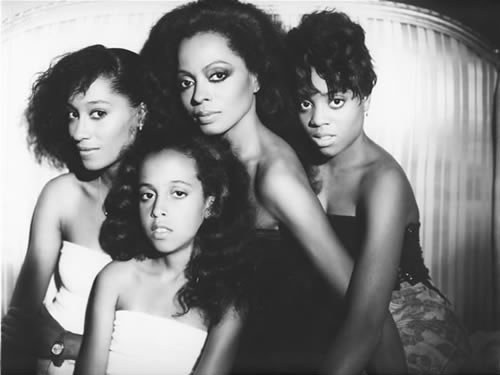 Tracee Ellis Ross with her siblings and mother Diana Ross

But few know who her father is.

In the latest episode of #InTheCarWithDad, Bob teaches me about pound cake then tries to sell me a coupon 🤣🤣

Her father is music executive Robert Ellis Silberstein. He's had a hand in launching many different musicians to stardom including Diana Ross, Chaka Khan, and Meat Loaf. Silberstein was married to Diana Ross in the 1970s. They became parents to Tracee Ellis Ross in 1972, and Chudney Ross in 1975. Sadly, Diana and Robert ended up divorcing in 1977. Tracee still has a great relationship with her father, as easily seen by these hilarious videos and pictures that she frequently posts on Instagram.

Oh, I love this guy and he makes me laugh so hard. So much like him! #IGetItFromMyDad

Tracee had a flourishing career as a model back in the 1990s.

#TBT to my modeling days in 1991 pic.twitter.com/EszJom3obe

Before she started her acting career in the early 2000s, she was a model. She walked for fashion brands such as Thierry Mugler, walking alongside future super models like Naomi Campell. 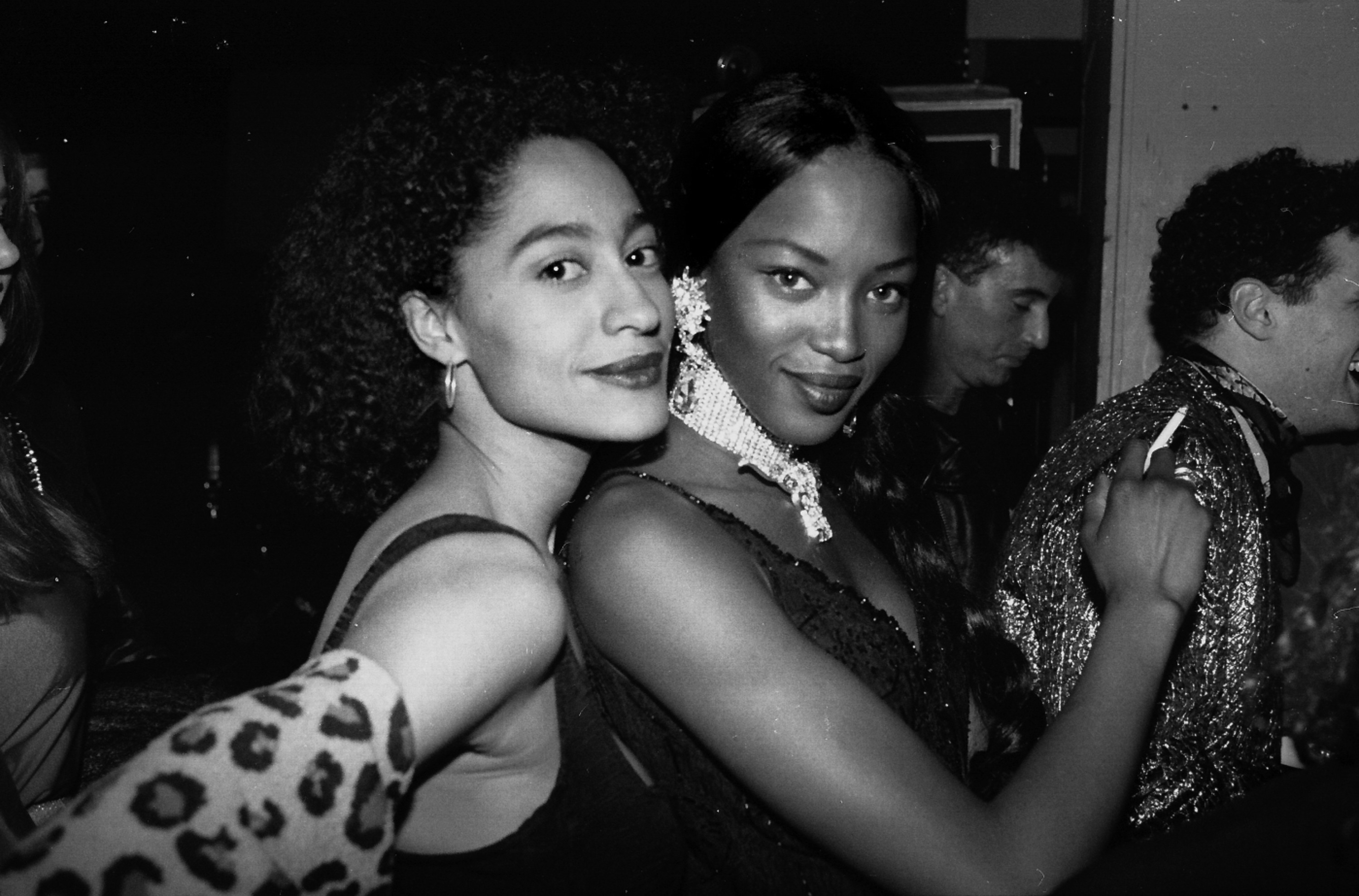 Her short-lived modeling career spanned many different aspects of the fashion industry. She posed for many different esteemed photographers, such as Mary Ellen Mark and Peter Lindbergh. Also, she tried out a gig as a fashion editor for a couple of fashion magazines. She even walked alongside her mother Diana Ross in an iconic mother/daughter walking event done by Thierry Mugler. It's the event of her modeling career that's most remembered to this day.

Recently, Tracee Ellis Ross is digging into her fashion/modeling roots for her holiday collection with JcPenney. The collection is filled with festive, brightly colored dresses and separates that are meant to fit in every closet. 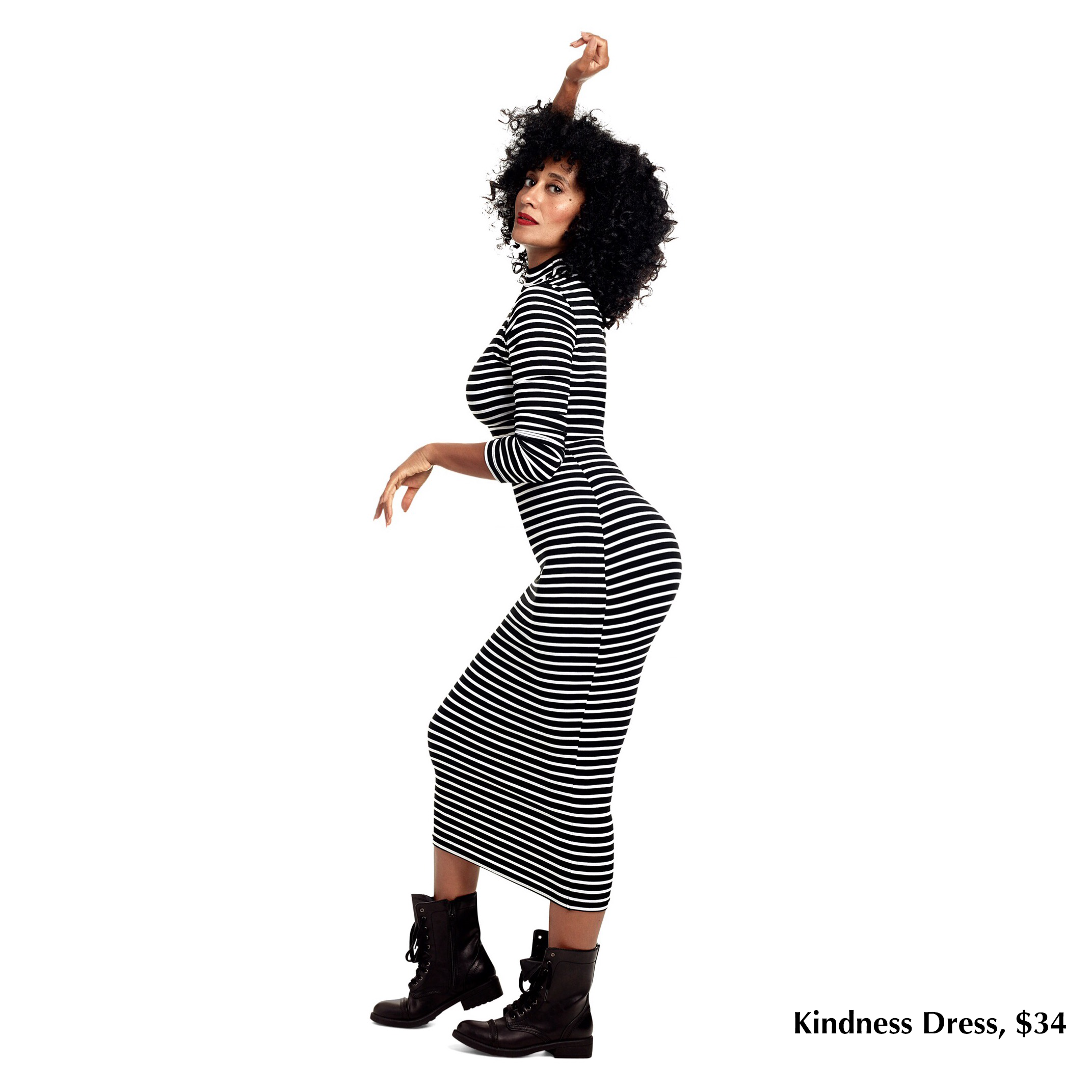 I was inspired to create a holiday collection accessible to everyone that empowers women to embrace their joyful spirit! The collection is full of easy separates that can be mixed and matched to create fun and elegant looks for everybody and every body. I hope you love these clothes as much as I loved creating them.

Tracee Ellis Ross from her blog

The holiday collection is currently available at JCPenney stores and on JCP.com. It looks like Tracee's still got some modeling chops to this day. 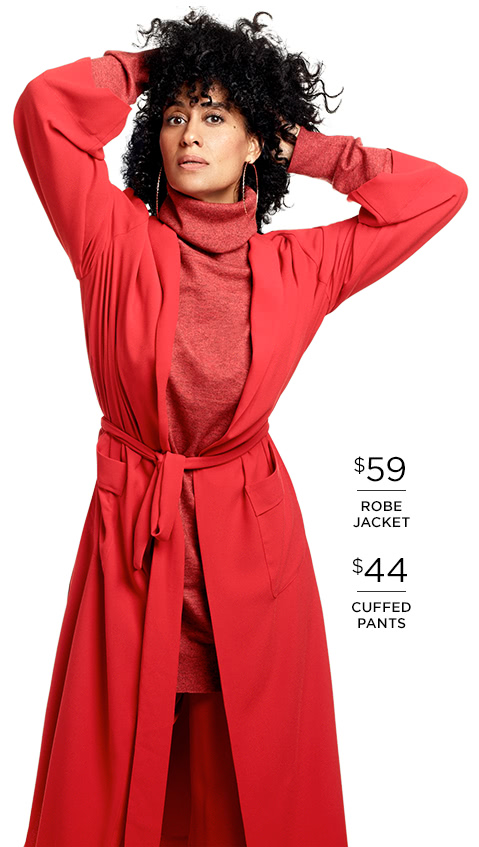 She's living a free and fulfilled life, not tied down by marriage or children.

In many interviews, Ross is constantly questioned about why she's 45 and without kids and a husband. But, she feels more fulfilled than ever. Sadly, that doesn't stop other people from questioning the steps that she took in her life. At Glamour's 2017 Women of the Year Summit, she talked about how strangely other people treat her when they find out about her lifestyle.

“And then someone tells me about their friend who adopted a child at 52 and how ‘it’s never too late for your life to have meaning,’ and my worth gets diminished as I am reminded that I have ‘failed’ on the marriage and carriage counts. Me! This bold, liberated, independent woman.”

Tracee Ellis Ross at Glamour's 2017 Women of the Year Summit

After many disrespectful comments, it took Tracee Ellis Ross writing four words in her journal and trusting them to realize her true potential: "My life is mine." She began to live life on her own terms and put herself first, despite the world's constant judgement of her not being married or having kids.

“It takes a certain bravery to do that. It means risking being misunderstood, perceived as alone and broken, having no one to focus on, fall into or hide behind, having to be my own support and having to stretch and find family love and connection outside of the traditional places. But, I want to do it. I want to be the Brave Me, the real me, the one whose life is my own.”

Tracee Ellis Ross at Glamour's 2017 Women of the Year Summit

Tracee has a staggeringly high net worth, thanks to all her current and upcoming projects.

Currently, Tracee Ellis Ross' net worth is $10 million dollars, according to Celebrity Net Worth. The FOX TV Show Black-ish is currently airing its fourth season, with a spin-off Freeform TV show Grown-ish starring Ross' co-star and TV daughter Yara Shahidi. Ross' latest gig was hosting the 2017 American Music Awards where she landed a multitude of jokes and went through an amazing nine outfit changes. Here is a favorite that captivated audiences,

But her most talked about look was borrowed straight from her mother, Diana Ross. 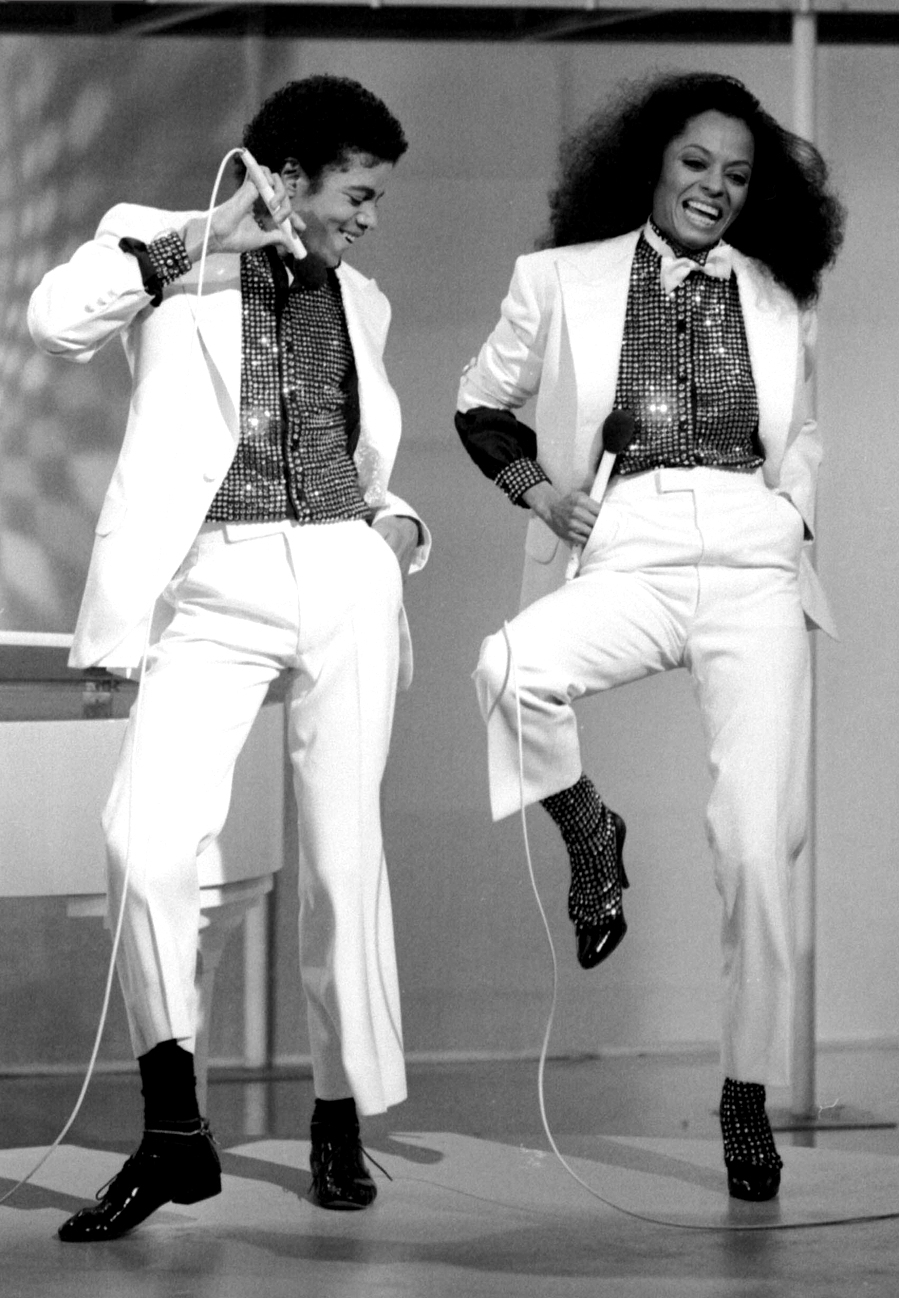 Tracee Ellis Ross is up for her 7th NAACP Image Award in 2018.

Tracee Ellis Ross is the definition of a trailblazer.

Tracee Ellis Ross is living life on her own terms and surpassing expectations in everything from modeling to acting. She's been redefining her career as a performer since she was a child, and no longer lives with her mother, Diana Ross', shadow. Tracee Ellis Ross has created her own spotlight and is respected as a world class actress and comedian and inspired women and girls all over the world. Who knows what Tracee Ellis Ross will accomplish in the future? We can only hope that we'll be taken on the ride when Tracee decides to embark on her next adventure.