It all Began in Spain

Elsa Pataky, born Elsa Lafuente Medianu on July 18, 1976 in Madrid, Spain makes multitasking in Hollywood look too easy. She hails of Hungarian, Romanian, Spanish descent and is the child of a biochemist and publicist. Elsa Pataky studied journalism and acting at CEU San Pablo University in Spain and has three children with husband Chris Hemsworth. Along with her native tongue of Spanish, Elsa Pataky is fluent in English, Romanian, Italian, Portuguese, and French. 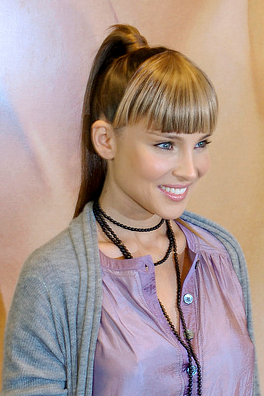 Elsa Pataky's career began in the Teatro Cámara de Ángel Gutiérrez theater company as an actress. Elsa Pataky starred in over ten French and Spanish films. Elsa Pataky made her American debut in Snakes on the Plane alongside Samuel L. Jackson as Maria. As an actress, Elsa Pataky later starred in Give Em Hell Malone in 2005 and hit the big screen in Fast and the Furious in 2009 as Elana Neves. Since her first appearance in Fast and Furious, the character of Elana Neves has continued to appear throughout the Fast and Furious franchise.

Highest Paid Model in the World 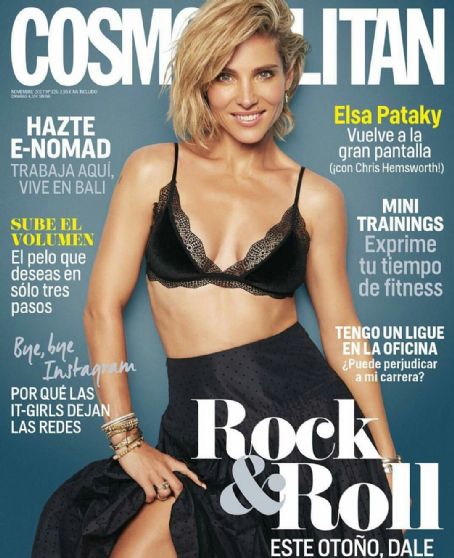 Elsa Pataky on the cover of Cosmopolitan Spain 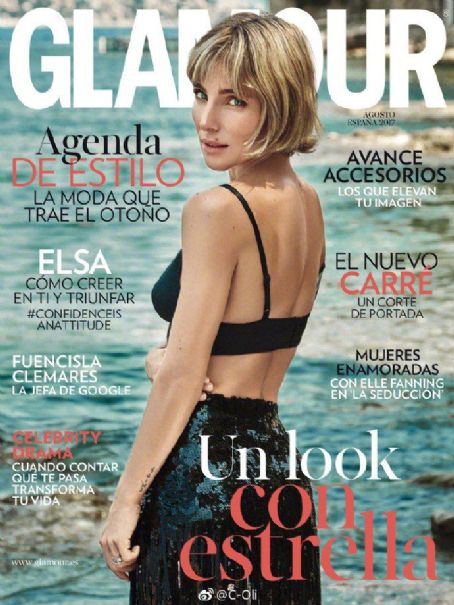 Elsa Pataky on the cover of Glamour Spain 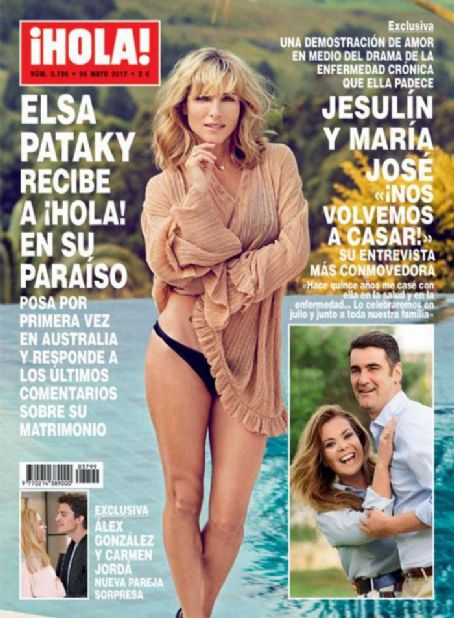 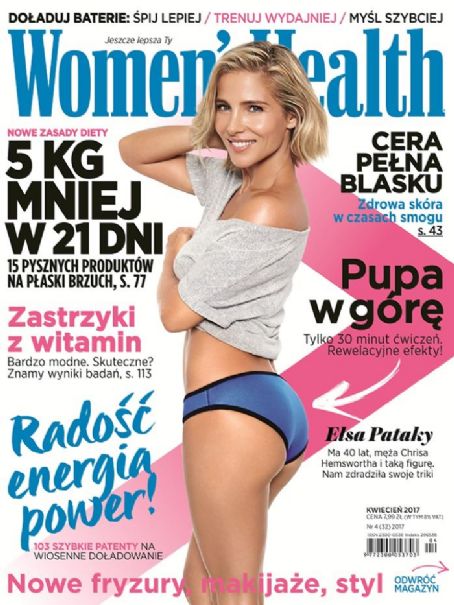 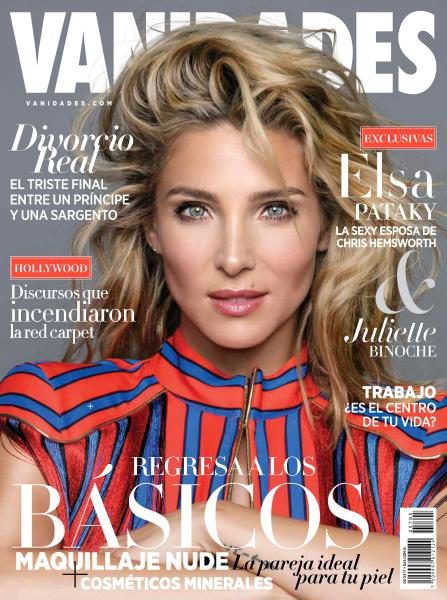 The Wife of Chris Hemsworth

Elsa Pataky and Australian actor Chris Hemsworth met through a mutual friend in 2010 and the two quickly became a couple. During the Christmas holiday of 2010, the couple were married and soon after welcomed their first child, daughter India Rose. Throughout their marriage Chris Hemsworth and Elsa Pataky created two more children, a son Tristan and daughter Sasha. Life was not always rosy for the pair. During an interview for GQ Australia, Chris Hemsworth confirmed how wife Elsa Pataky made sacrifices so he could pursue his dream of becoming a successful actor in Hollywood. The sacrifices did not go without being rewarded. In 2011, Chris Hemsworth was cast as Thor in the epic movie. The role of Thor sky-rocketed Chris Hemsworth's career into stardom. After the premiere and success of Thor, Chris Hemsworth went on to star in Snow White and the Huntsman and Ghostbusters. Though he's had much success in Hollywood since marrying his wife Elsa Pataky, Chris Hemsworth continue to strive for becoming the best husband he can be. Chris Hemsworth states how during the taping of his recent successful movies, his wife barely saw him for a full year. The couple had to fall back in love with one another according to Chris Hemsworth. But with the success he's received, a happy wife and family is his highest accomplishments. 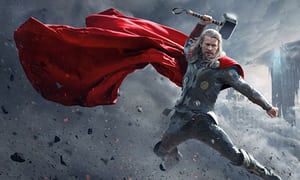 Chris Hemsworth in action on the set of the movie Thor. 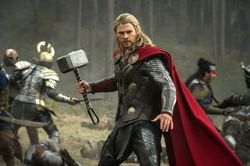 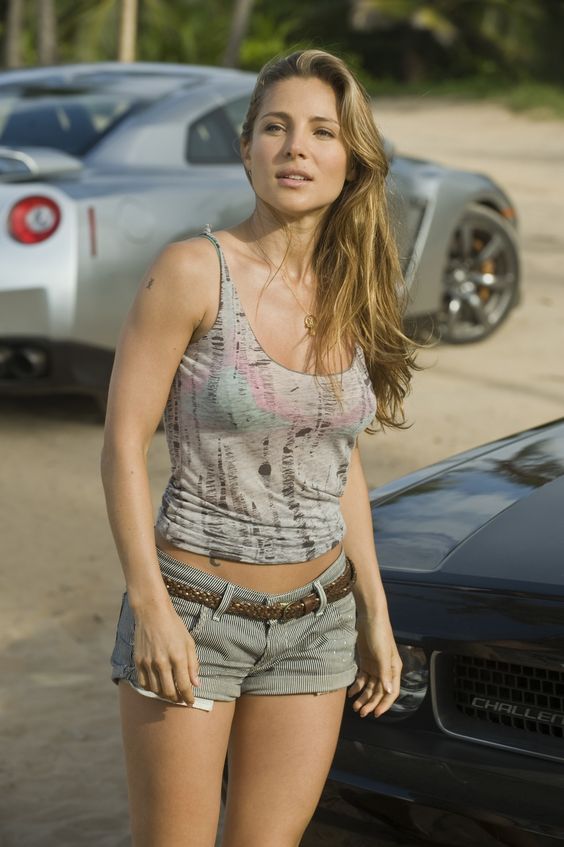 Elsa Pataky in Fast and Furious 6