Gigi Hadid is an American fashion model from California. She was born on April 23, 1995 in Los Angeles, California. Her age is 22 years old. Gigi has quickly risen to fame as a super model and as of 2016 was ranked within the 50 top models in the world by Models.com. Gigi Hadid was born to parents Mohamed and Yolanda Hadid. She is of Dutch and Palestinian descent. Her father, Mohamed, is a real estate developer and through him Gigi is descended from the Prince of Nazareth and the Sheikh of Ghalilee. Her mother Yolanda was also a model and so are her two younger siblings, Bella Hadid and Anwar Hadid. Gigi also has two older half-siblings through her father who are both sisters, named Marielle and Alana. Gigi's parents divorced and her mother is now married to music producer, David Foster. Gigi's modeling career began at a very young age. She was only two years old when she was signed to model for Baby Guess. She eventually stopped modeling to attend school where she was a competitive horseback rider as well as captain of the Varsity Volleyball team. Upon graduating from high school, Gigi moved to New York City to focus on modeling and attend college. She was signed to IMG Models in New York City in 2013 and has been a rising star ever since. Her sister Bella is also signed to IMG Models. Together, the siblings are a pair that everyone wants to know more about. 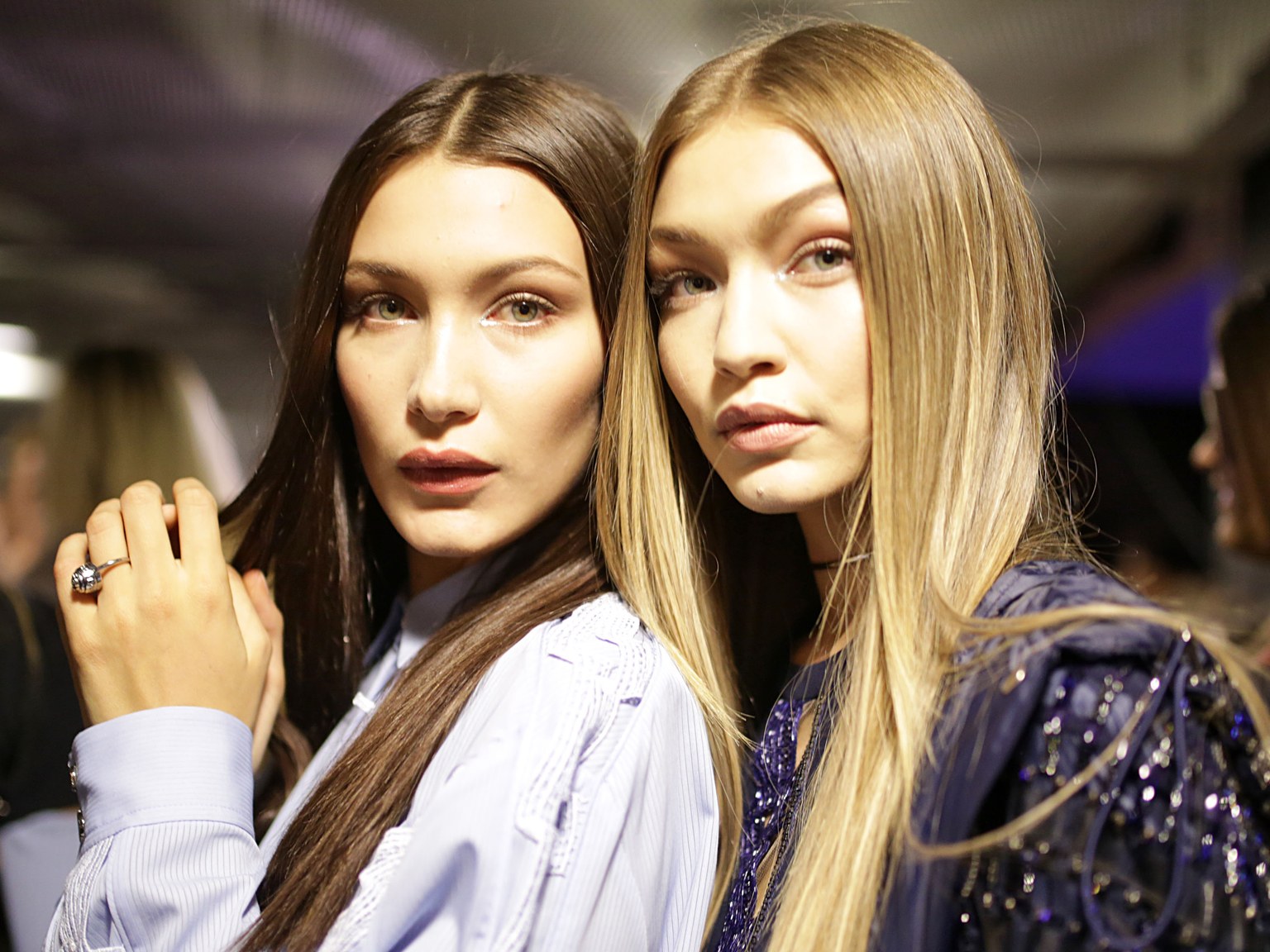 Gigi Hadid and sister Bella Hadid. The siblings are both models for IMG in New York City.

Gigi Hadid: Her Life as a supermodel

Gigi Hadid was discovered by Guess clothing executive Paul Marciano at just two years old and her first modeling job was for Baby Guess. Gigi moved to New York City after high school and was signed to IMG in 2013. In February of 2014, Gigi got her break into high fashion on the cover of CR Book Fashion Magazine. She also made her debut in the same month on the runway, walking in Desigual's' show during New York Fashion Week. Gigi Hadid is the new face of makeup brand Maybelline, a brand ambassador for Reebok, and Tommy Hilfinger and has appeared in many magazines, including a cover shot on Vogue, and editorials in Elle, Teen Vogue, Sports Illustrated and Vanity Fair. Gigi has walked in fashion shows for the likes of Versace, Chanel, Fendi, Marc Jacobs, Anna Shui and Tommy Hilfiger. Gigi has done two Victoria's Secret fashion shows, her first being in 2015 and her second in 2016, during which she earned her wings for the first time. 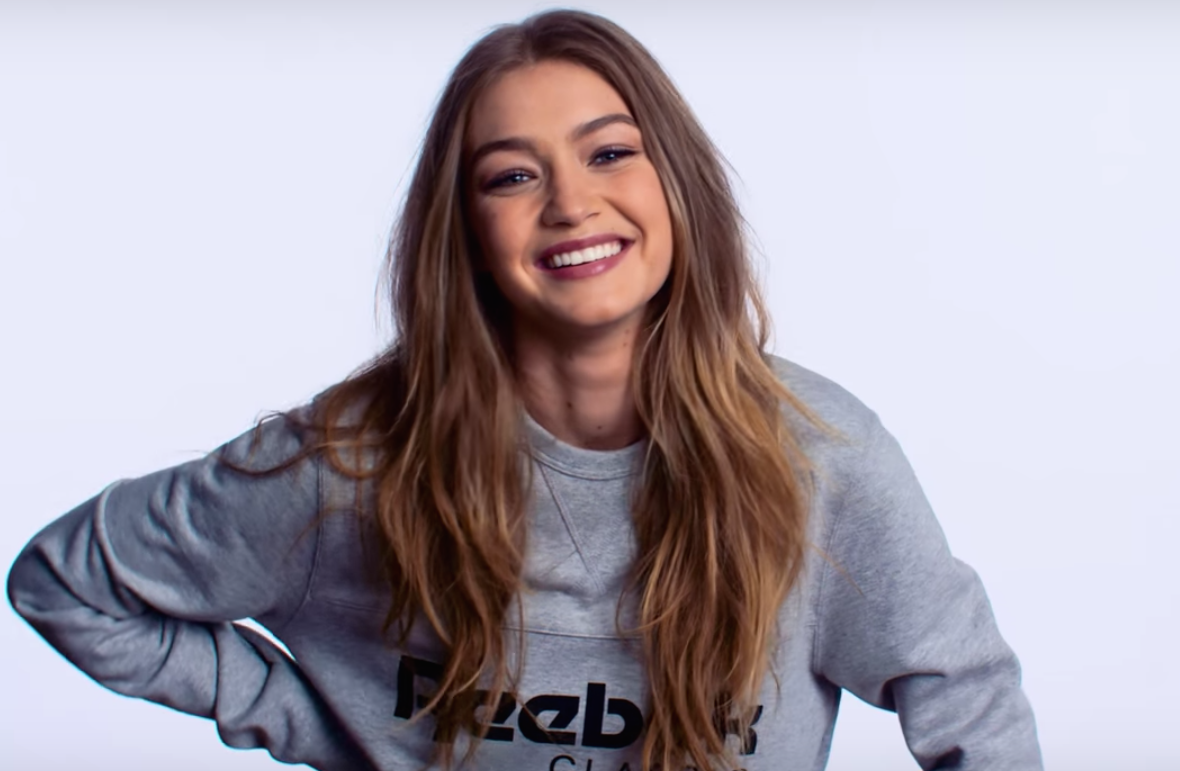 Gigi Hadid, above, looking pretty as ever even in sweats! She is the new brand ambassador for athletic company, Reebok and is photographed regularly for her street style looks which everyone wants to copy.

So just how much is the super model worth? Read below for more fun facts about model Gigi Hadid, including her net worth, Instagram following and love life.

Gigi Hadid: Fun Facts to Know About the Super Model

Gigi is a nickname. The model's full name is Jelena Noura Hadid. Gigi Hadid is known to be friends with other celebrities like Taylor Swift, Kendall Jenner and Ireland Baldwin. Gigi uses cheap makeup from CVS. She is currently also the new face of makeup company, Maybelline. Gigi has spent a lot of time around horses. She was raised around a barn in Los Angeles, California. Gigi's sister Bella, is also a model and a nationally ranked competitive equestrian. Gigi's favorite super model is Candace Swanpoel. Gigi has two siblings, two half-siblings and five step-siblings. Two of her siblings are also models. Gigi was the captain of the Varsity volleyball team in high school. Gigi attended Malibu High School in Los Angeles, California. Gigi has been diagnosed with Hashimoto's Disease which affects the thyroid. Gigi loves McDonald;s. 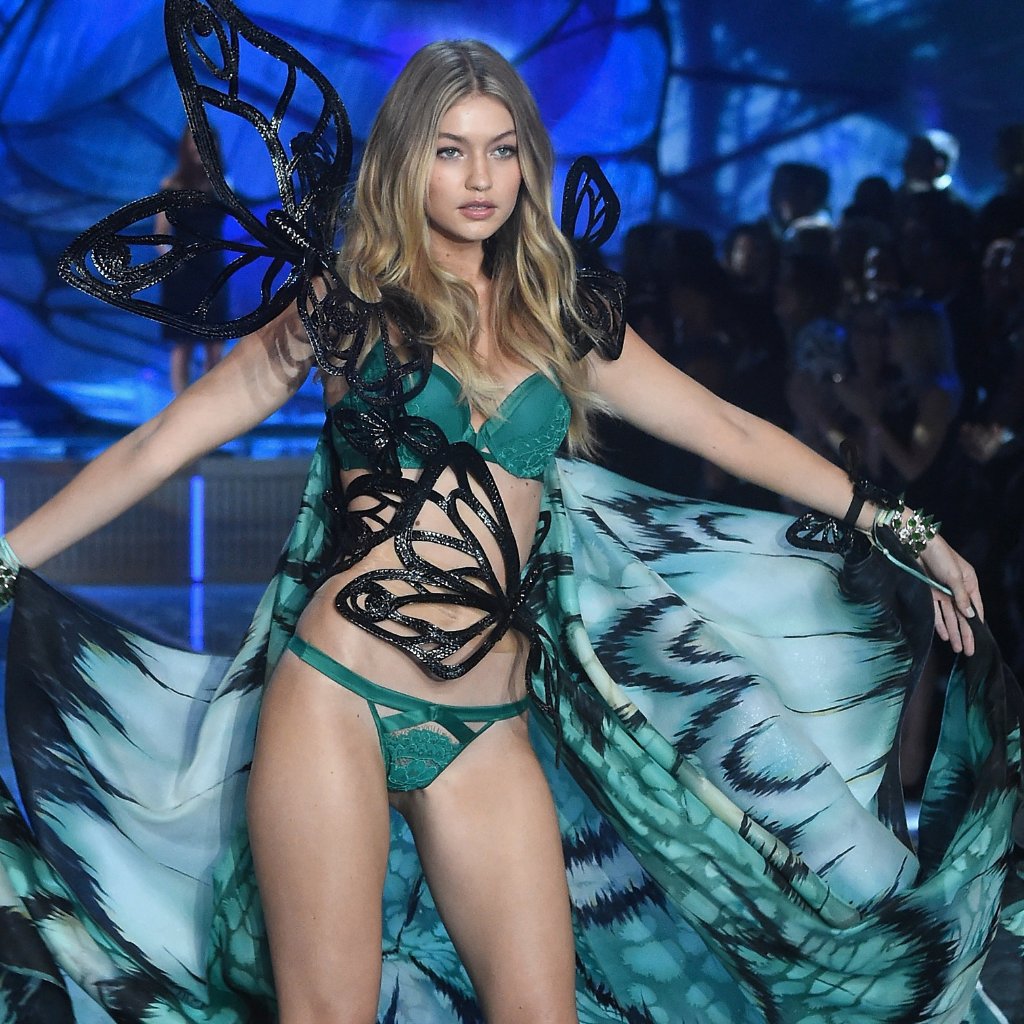 The 22 year old super model is worth approximately $9 Million dollars. That is no small feat for a newcomer to the fashion industry. Her quick rise to fame will most surely continue, guaranteeing her more modeling jobs and more money.

Gigi Hadid has turned digital fame into money, with over 36 million followers. Her income comes from fashion shoots, fashion campaigns, runway shows, commercials, TV appearances, and her boot line, the Gigi Boot, which she designed for Stuart Weitzman, among other things. She has been photographed regularly for her street style, which is considered to be quite fashionable. Gigi Hadid has been dating One Direction singer Zayn Malik. The two are absolutely in love with each other. Gigi loves her British accent and has been known to try and imitate him. She also says that Zayn is her biggest fan and she goes to him for fashion advice regularly. The couple lives together in Zayn's California home and keep their relationship alive by making time for each other in their busy schedules and surprising each other at shows around the world whenever they can. 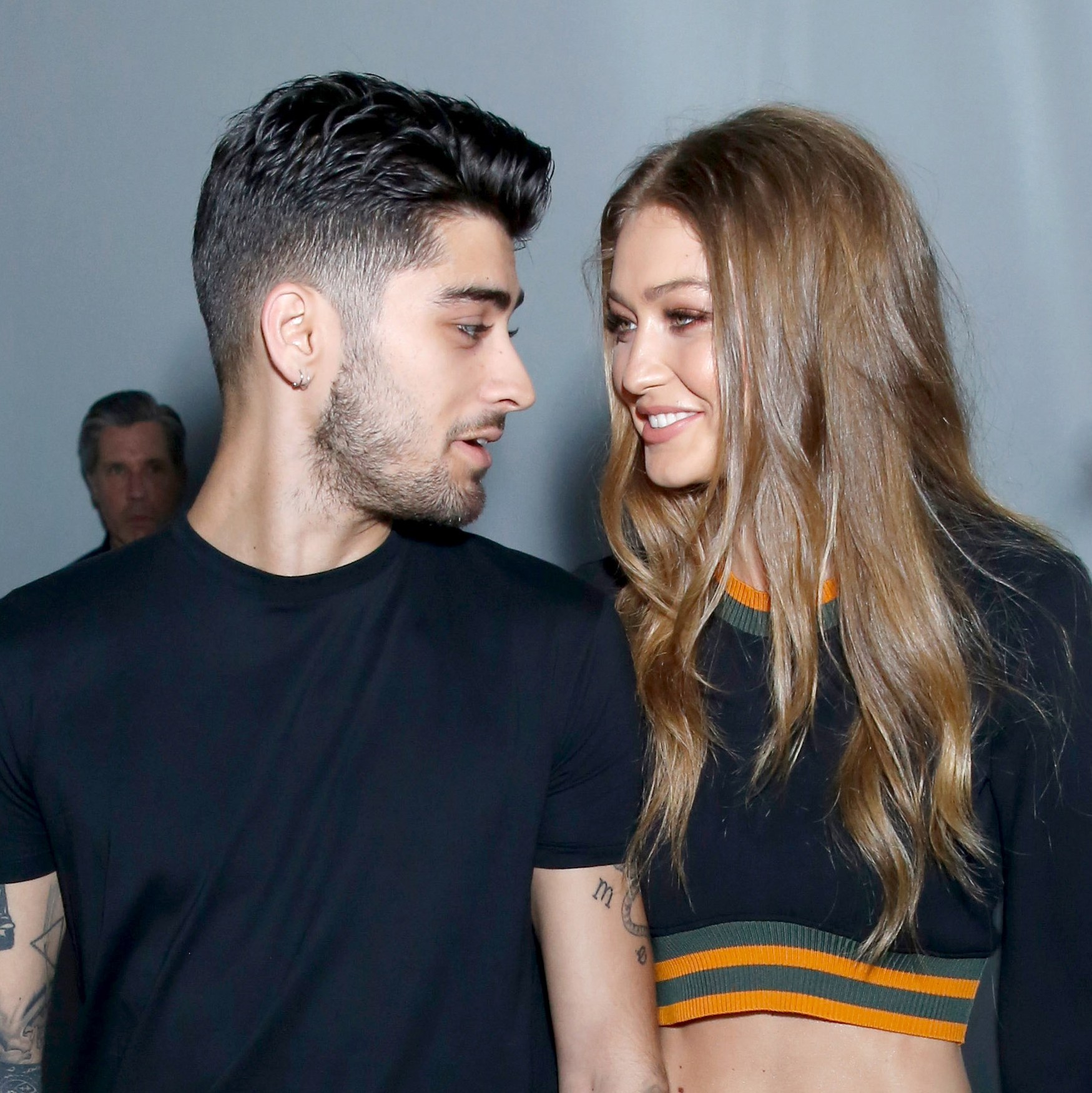