Rhea Durham: Biography of the wife of Mark Wahlberg

Rhea Durham is the wife of famous actor, director, producer and comedian Mark Wahlberg and an American fashion model in her own right. She was born on July 1, 1978 in Lakeland, Florida to a middle class family. She is now 39 years old. Rhea Durham has been married to Mark Wahlberg for 8 years, since 2009. Her and Mark have four children together, two daughters and two sons. Her daughters are named Ella Rae and Grace Margaret and her sons are named Michael and Brendan Joseph. Rhea Durham has appeared in several high fashion magazines. She has also walked the runway in The Victoria's Secret Fashion Show and the 1998 VH1 Fashion Awards, as well as appeared as an actress on the reality TV show that follows the Wahlberg family, called Wahlburgers and an episode of Spin City in 2001. 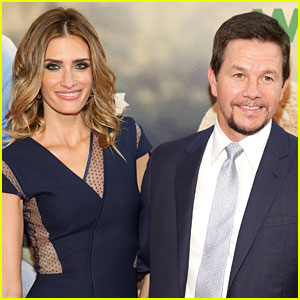 Above, Rhea Durham and husband Mark Wahlberg in matching navy blue attire. Rhea Durham caught husband Mark's eye while walking the runway as a Victoria's Secret Model. The two have had a long and happy marriage with four children.

Rhea Durham began her modeling career in 1995 when she signed with IMG Models in London, Paris, and Milan. She quickly became one of the most sought after models in the industry. Rhea has been featured on the covers of magazines such as Elle, both the United States and United Kingdom versions, French Vogue and Marie Claire. She has also been featured in editorials in magazines like Mademoiselle, Cosmopolitan, Clara and Elle. Rhea twice walked in The Victoria's Secret Fashion Show as a model, once in 2000 and a second time in 2001. She also appeared on the 1998 VH1 Fashion Awards. Rhea has walked in fashion shows for designers such as Gucci, Versace, Chanel, Valentino, Michael Kors, and Carolina Herrera. She also has several major ad campaigns under her belt. Durham’s history includes being featured in ad campaigns for Christian Dior, Calvin Klein, Bloomingdales, Revlon, Tommy Hilfiger, Guess, GAP, and Louis Vuitton, to name a few. 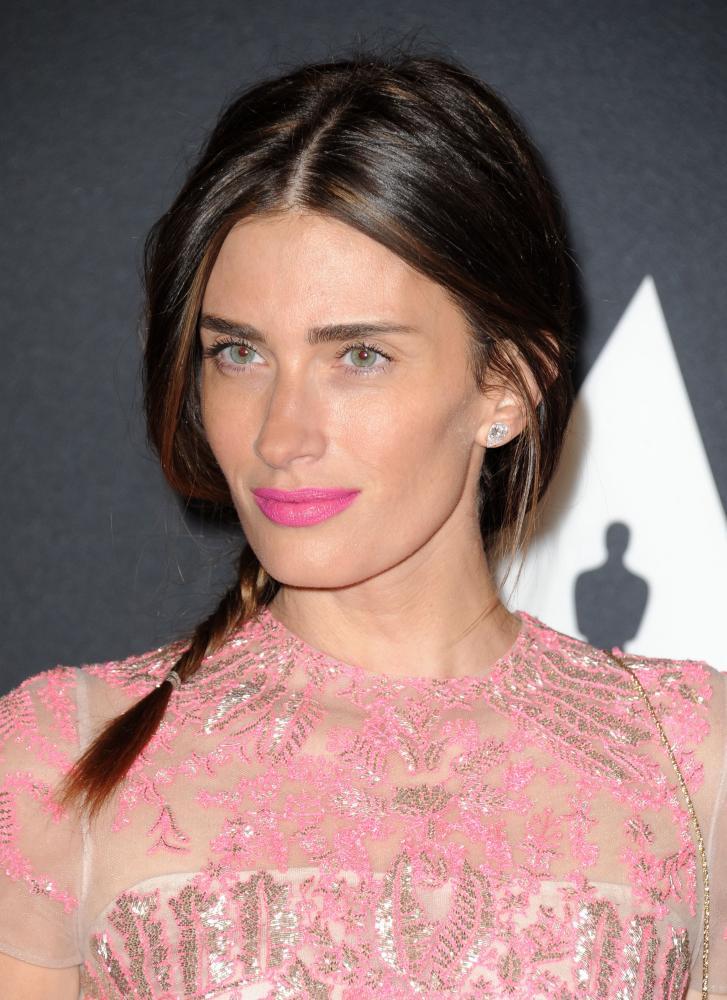 Rhea Durham looking pretty in pink above. The wife of Mark Wahlberg has been a model since 1995 and has walked for fashion designers like Versace, Calvin Klein and Christian Dior.

Rhea Durham had a brief stint as an actress, starring on an episode of the TV sitcom 'Spin City' entitled 'The Wedding Scammer.' Rhea has also appeared as herself on several episodes of 'The Wahlburger's,' which is a TV show chronicling the rags to riches story of the Wahlberg family and their designs to open a successful restaurant in their home city of Boston, Massachusetts. There is a real restaurant called the Wahlburgers in Boston. Rhea Durham converted religions from Catholicism to Baptist Protestantism in 2009. Rhea and husband Mark Wahlberg dated for a decade before finally getting married. Rhea was the face of Revlon for a long time, which, along with her appearances two years in a row on The Victoria's Secret Fashion Show, is what catapulted her modeling career toward success. The net worth of Rhea Durham alone is said to be about three million dollars. Her husband, Mark Wahlberg is estimated at a net worth of almost $225 million. That's no shabby number! Rhea Durham has green eyes and is five foot nine inches tall. She is taller than her husband Mark Wahlberg by one inch. Mark is only five foot eight. Rhea Durham's age is 39. 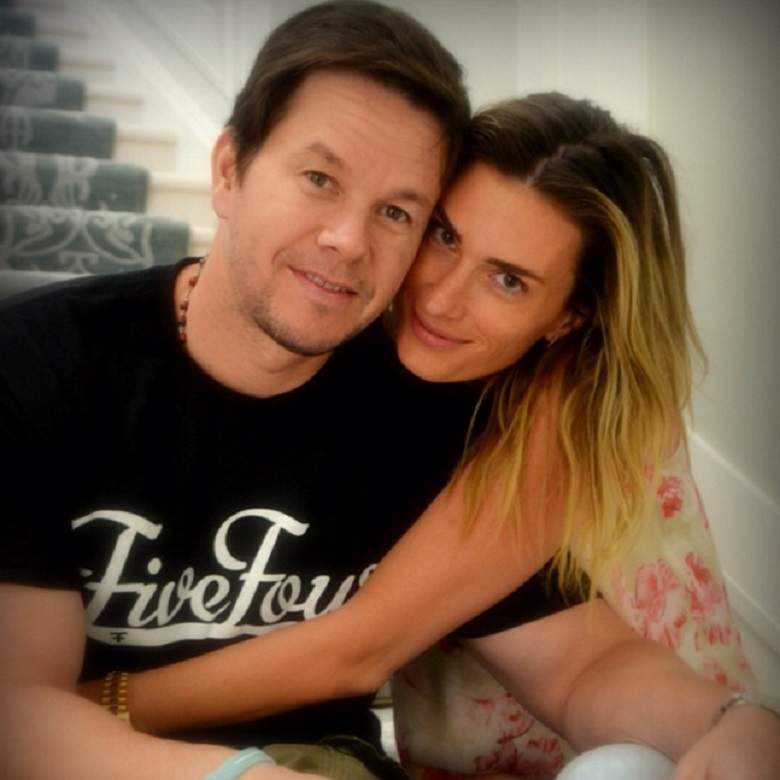 What an adorable couple Rhea Durham and Mark Wahlberg make. The two have one of the happiest and long standing marriages in Hollywood. Maybe it's Mark's excellent sense of humor that helps keep things alive. Hey, the money doesn't hurt either! 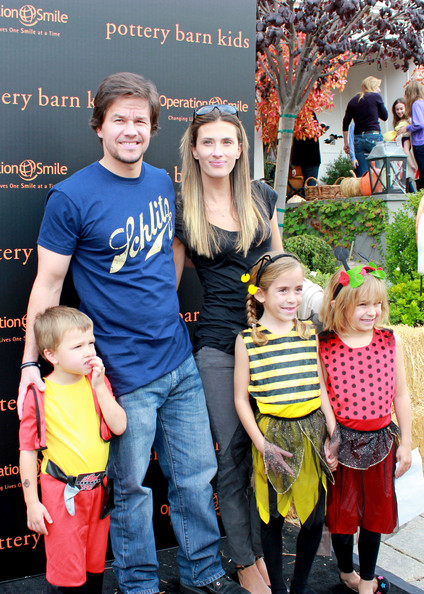 Rhea Durham and Mark Wahlberg seen above with three of their four children. They make a happy and beautiful family.

Rhea and Mark have a wonderful family life with their four children. They are a happy couple and make time for family as much as possible, even with their busy careers. They attend the kids' sports games, take family vacations together, and do things any normal family would do. Rhea and Mark also like to keep things spicy. They have been known to leave the kids at home to go relaxing on their yacht or fly off to a Caribbean island to enjoy the sand, waves, and each other. Theirs is a family life and relationship a person can only hope for!

While being married to such a star as Mark Wahlberg brings Rhea Durham fame enough in itself, it should also be remembered that before they met, she was a star already on her own right. She was one of the most sought after models in the world at a time and it was because of her modeling career that she met and fell in love with Mark Wahlberg. This story is truly a beautiful love story and we are happy to see a marriage like this last in Hollywood.