Simon Callow: Early Life and Biography of the British Actor and Musician

Simon Callow, not to be confused with Simon Cowell, the miserly judge from American Idol, was born on 15 June 1949 in Streatham, London, England. He is the son of Yvonne Mary, who was a secretary, and Neil Callow, a businessman. He is of French, Dutch and German descent and is 68 years old. Simon is married to his husband Sebastian Fox since 2016. Simon was one of the first actors to announce his homosexuality publicly. Simon became involved in theatre after writing a fan letter to Sir Lawrence Olivier who responded with a suggestion that he join the Box Office staff. While watching the others perform on stage, he realized that he wanted to be an actor too. Simon attended the London Oratory School and Queen's University Belfast in Northern Ireland. He eventually gave up his degree course to attend the Drama Centre in London for acting. Simon is best known for his roles in the film Amadeus, Four Weddings and a Funeral and his appearances on TV shows Outlander and Chance in a Million. 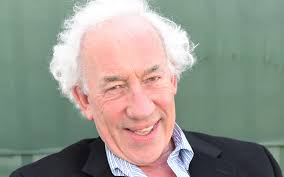 Simon Callow, above, is shown smiling. He is known for having a happy spirit. Most likely because he's built a wildly successful career doing the things he loves most, such as acting, writing, and music.

Here are a few fun facts that you should know about English actor and musician Simon Callow. Simon Callow's full name is Simon Philip Hugh Callow. Simon Callow has a net worth of approximately $18 million. Simon's hero is Charles Laughton because of his expressive features and his outstanding performance in The Hunchback of Notre Dame. Simon has directed operas before, his first being in Lucerne, Switzerland. Simon is a best-selling author. He is the writer of many books, including a biography of Orson Welles, The Road to Xanadu and Being an Actor. Simon Callow is five foot seven inches tall. Simon is a Gemini. Simon Callow is not the same person as the judge from American Idol, Simon Cowell. 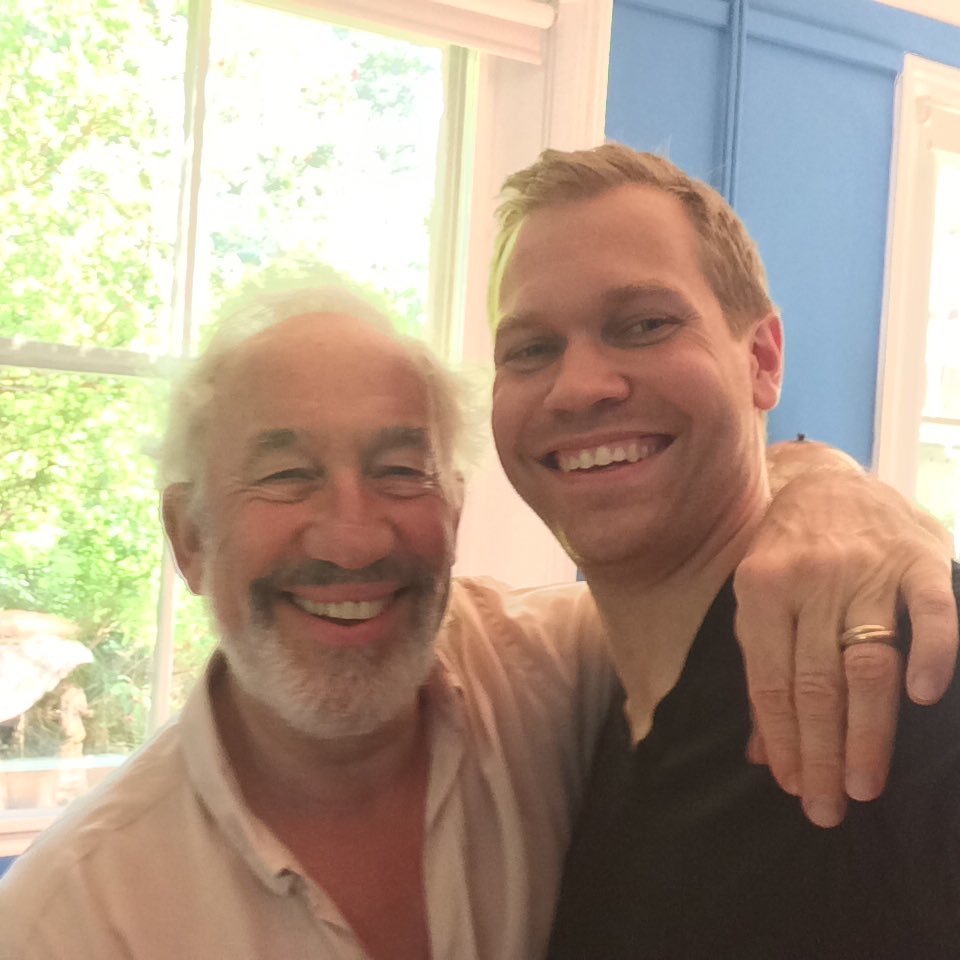 Simon Callow with husband Sebastian Fox, who he married in 2016. The couple looks very happy together. Simon was one of the first actors to publicly announce his homosexuality, for which he is to be commended.

The list of movies and shows in which Simon Callow has acted is quite extensive. Read through some of the highlights of Simon's career, below: Film: In 1984, Simon appeared as Emanual Schikaneder/ Papageno in Amadeus In 1985, Simon played character Mark Varda in The Good Father. Also in 1985, Simon was the Reverend Mr. Beebe in A Room With a View, for what he was nominated for a BAFTA Film Award. In the 1988 film Manifesto, Simon played character Police Chief Hunt In 1994, Simon Callow played the role of Gareth in Four Weddings and a Funeral. He was nominated for another BAFTA Film Award for this role In 1995, Simon appeared in the movie Ace Ventura: When Nature Calls as character Vincent Cadby. In 1996, Simon was the voice of the Grasshopper in the animated film James and The Giant Peach. In 1998, Simon Callow played Sir Edmund Tilney in Shakespeare in Love, for which he and the rest of the cast won a Screen Actors Guild Award. Callow has also played Ebenezer Scrooge in Christmas Carol: The Movie in 2001, Andre from The Phantom of the Opera in 2004 and most recently, John Leech in The Man Who Invented Christmas. Television: On TV, Simon has appeared as several characters as well. Simon was on Chance in a Million as Tom Chance in 1984. Simon was Mr. Micawber in David Copperfield in 1986. In 2005, Simon played Publius Servilius in Rome. Simon has appeared as Charles Dickens on the TV series Dr. Who, in both 2005 and 2001. In 2014, Simon appeared on Outlander, as character The Duke of Sandringham. 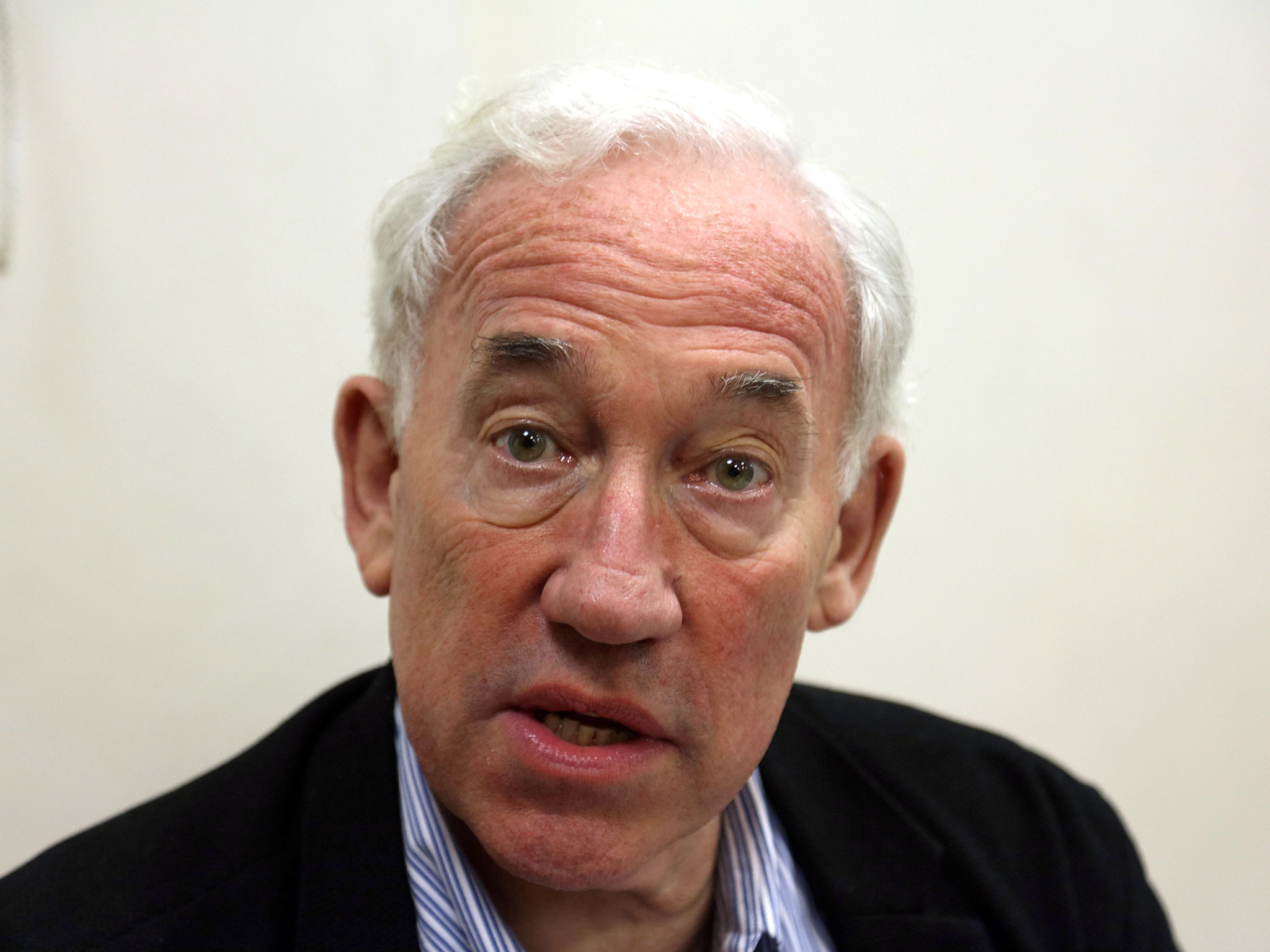 Simon Callow without his silvery beard above. Simon is a renowned actor, musician, writer, and personality. His extensive portfolio has earned him a net worth of about $18 million.

Simon Callow: Writer of the play A Christmas Carol

Simon Callow is an influential writer, as well as an actor. He has written an adaptation of Charles Dicken's A Christmas Carol which ran shows in London for several years. He first performed his adaptation of A Christmas Carol in 2016 at the Arts Theatre in London. In the performance, Callow follows the footsteps of Dickens' who himself performed his own work live 128 times before his death. Simon has also released an album capturing this performance. The recording features national brass band champions, The Brighouse and Rastrick Band. Simon received very positive reviews for this rendition of the classic Christmas tale.

Simon Callow is a giant on screen, on stage, behind an instrument and with a pen. He is an incredibly talented man. He is the perfect example of someone who has been true to themselves and lived the life they love. Well done Simon! 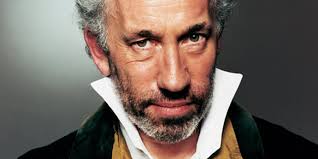 Simon Callow has appeared in many roles over the years, and his work has encompassed many genres. He is truly a talented entertainer to be admired.