Amanda Anka may be wife to famous actor and comedian Jason Bateman, but she is also an actress on her own right, with credits in several television series and movies. She is most well known for her work in the film Buffy The Vampire Slayer, Lightbulb, and Cherry Falls. Amanda Anka was born in New York City on December 10, 1968. Her current age is 49 years old. Amanda's father is musician and actor Paul Anka and her mother is model Anne de Zogheb. Her mother and father were married from 1963 to 2000 when they got a divorce. Amanda Anka is the second of five daughters. Her sisters are named Alicia Anka, Amelia Anka, Anthea Anka, and Alexandra Anka. Amanda also has a younger half-brother, named Ethan Anka. Amanda Anka and Jason Bateman married after two years of dating on July 3, 2001. The couple has two daughters together named Francesca Nora Bateman and Maple Sylvie Bateman. Francesca was born in October of 2006 and Maple was born in February of 2012. The family currently resides in Los Angeles, California. Amanda Anka's husband, Jason Bateman is a successful actor who has had starring roles in the films Juno, Hancock, Up in the Air, The Switch, Paul, Horrible Bosses, The Change-Up, Identity Thief, Horrible Bosses 2, The Gift, and Zootopia as well as on the 2017 Netflix series Ozark and the popular television series Arrested Development. Jason actually won a Golden Globe award for his role on Arrested Development. 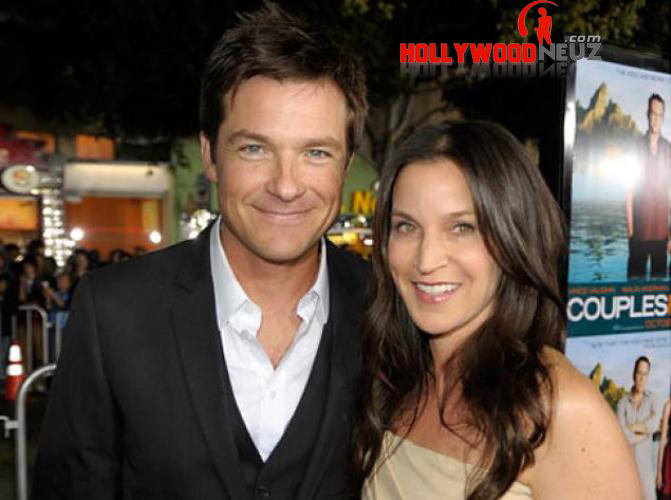 The image above shows a smiling Jason Bateman and Amanda Anka. Amanda Anka often accompanies her husband when he attends premiers and releases of the films and series he stars in. It is refreshing to see them still smiling together after a long sixteen years of marriage so far.

Here is a list of the films, TV movies and TV series in which Amanda Anka has appeared over the years. In 1991, Amanda had a small role in the TV Movie Frankenstein: The College Years. In 1992, Amanda played the role of a vampire on the popular movie Buffy The Vampire Slayer. In 1993, Amanda played the role of character Rita in the short film The Last Job. In 1994, Amanda held two roles - one in the movie Cityscrapes: Los Angeles as character Tamara and one on the TV Series Renegade as character Patti. In 1996, Amanda played the role of character Nicole in the film The Method. Amanda also appeared on the popular television series Beverly Hills, 90210 in a few episodes, as character Barbara. In 1997, Amanda held small roles in the movies Lost Highway and Glam. In 2000, Amanda was featured as character Deputy Mina in the film Cherry Falls. She also played the character Venus in Bob's Video in the same year. In 2001, Amanda appeared in an episode of Diagnosis Murder, as character Joan. Amanda has also appeared in an episode of ER in 2004. Other films and television series in which Amanda Anka has appeared include Lightbulb, Taxi, The TV Set, The Batman, Bones, Ingenious, Somewhere, and The Fosters. 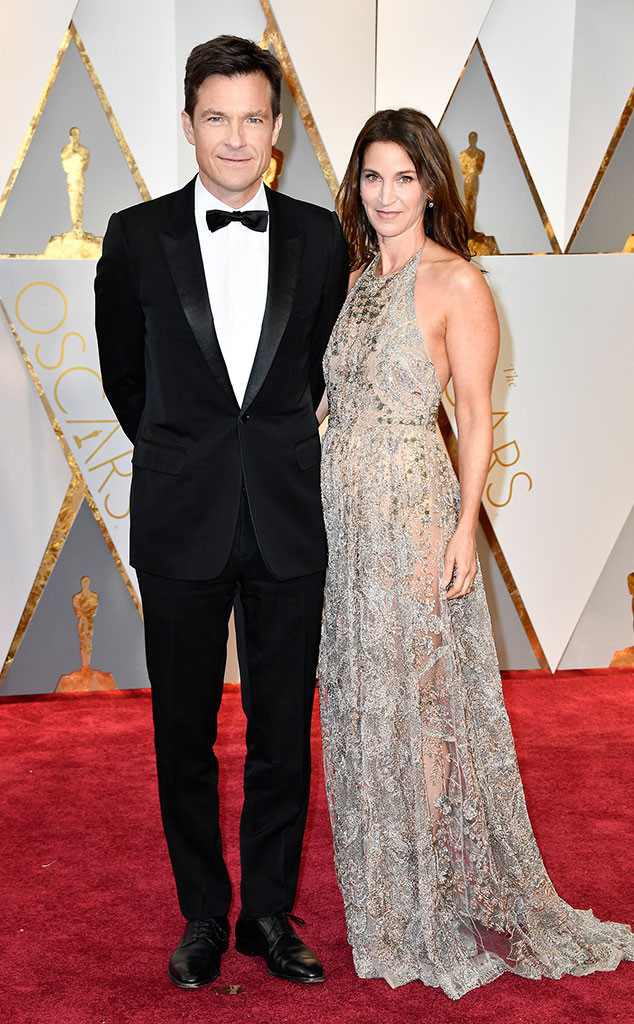 Amanda Anka looks absolutely stunning at the side of husband Jason Bateman on the red carpet of the Oscars ceremony. Her dress is simply gorgeous. Jason Bateman looks quite handsome as well in his suit and bowtie. 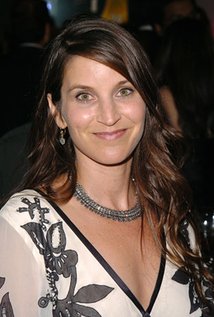 Above is an image of Amanda Anka alone. She has piercing green eyes and always a friendly smile on her face. She certainly has a lot to smile about with a funny husband like Jason Bateman by her side.

Although Amanda Anka has not held a movie or television role in quite some time now, we love that she has had her own career aside from being the wife to famous actor Jason Bateman. She has been a supporting and loving wife and mother to him and their two children together. It is truly inspiring to see a couple in Hollywood with such a long and happy marriage. The two have been married for 16 years now and we hope they keep on going strong! 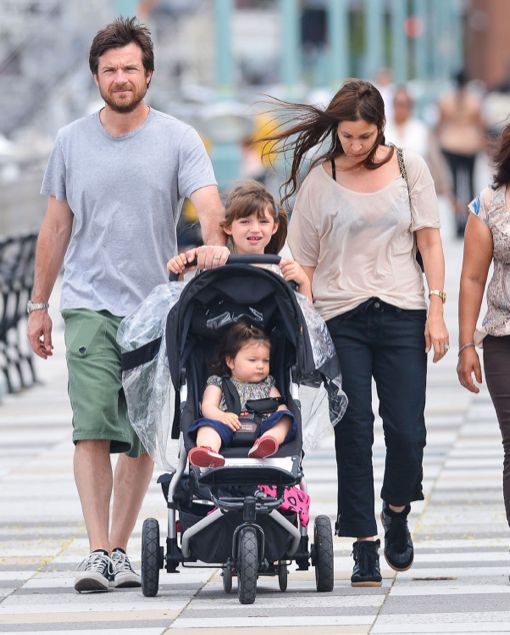 Above can be seen Amanda Anka with her family, husband Jason Bateman and children Maple and Francesca. Although Jason is a very successful actor, he still makes time to spend with his family. They are often seen out together, enjoying a walk or doing something fun in their spare time.