Who Is Kendu Isaacs? 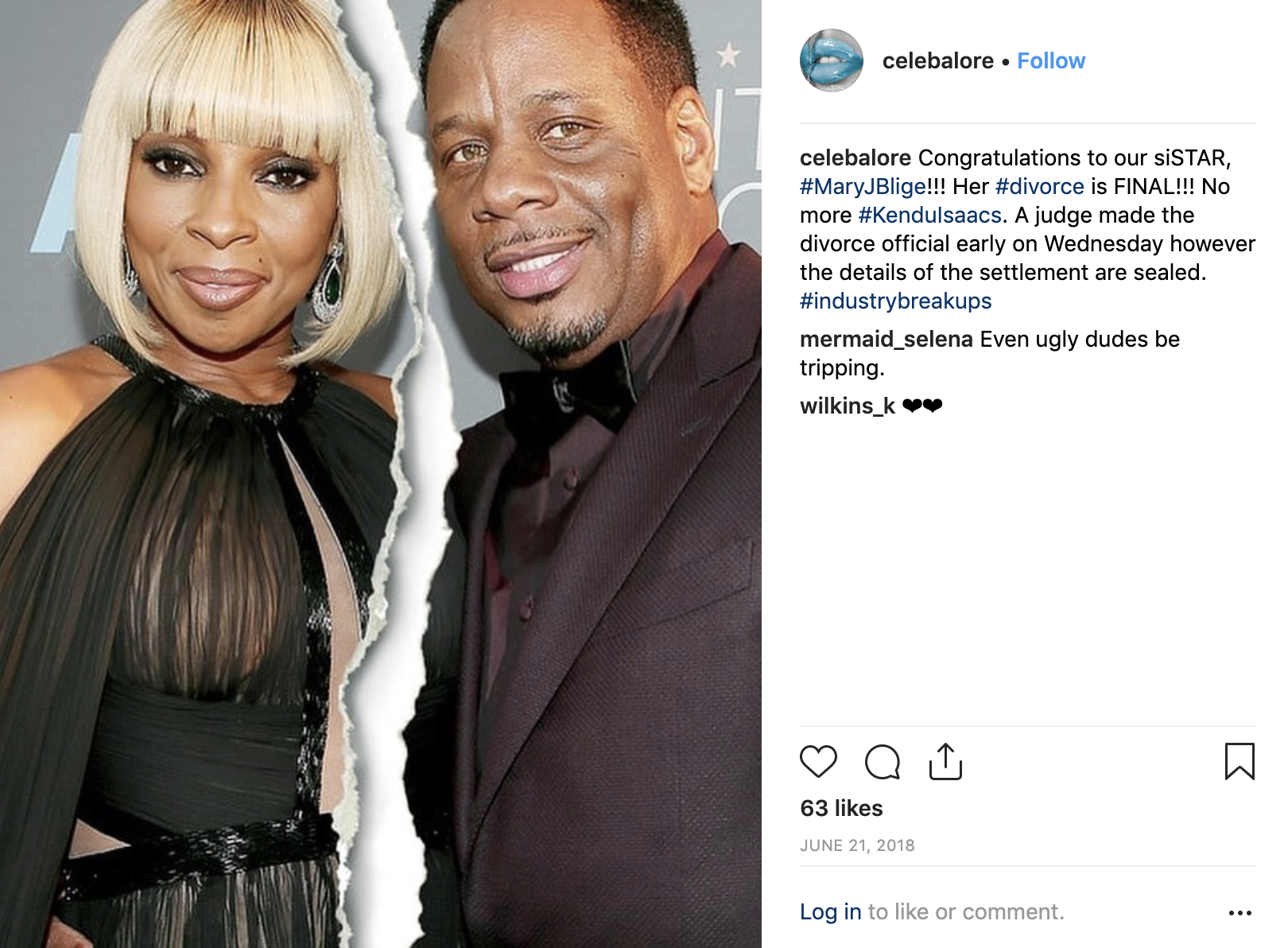 If you are a Mary J. Blige fan and you have been following her life, then you might know Kendu Issacs. Kendu Isaacs has been making headlines lately, and he is Blige's ex-husband, too. However, you probably don’t know about him. In fact, if it wasn't because he is Mary J. Blige's ex-husband, people would be living their lives ignoring Isaacs' existence. Isaacs is only famous because he was linked to Blige. So, what does he do? Currently, he is jobless, but he has a profession. Kendu Isaacs is a producer and manager who once managed Mary J. Blige. Also, Isaacs is 49 years old and was born in Manhattan, New York. Both of his parents are black and his ethical background remains black as well. Not much about the producer is known, as Kendu Isaac’s real birth date, the school he went to and his net worth are not clear.

Before Kendu Isaacs married Mary J. Blige, he was married once. Before exchanging vows with Blige, he became the ex-husband of a very pretty lady known as Maurine in 1999. Moreover, Blige is not the only celebrity Isaacs has dated, as Isaacs has been linked to Nia Long, Queen Latifah, Lauryn Hill, and Kimora Lee Simons. Despite him not being so famous, his profession gave him an upper hand in becoming friends with stars and even making some of them his girlfriends. Issacs and Blige met in 2000 and dated briefly. Both Blige and Isaac thought they were meant to be, so they tied the knot three years later. Their wedding was held privately in Blige’s compound and was attended by only 50 guests. Before marrying Blige, Isaacs had three children: daughter Brianna Isaacs, and sons Nas Isaacs, and Jordan Issacs. However, Blige and her ex-husband don’t have kids of their own. Who knew then that their union wouldn’t last forever?

How He Became an Ex-Husband for the Second Time 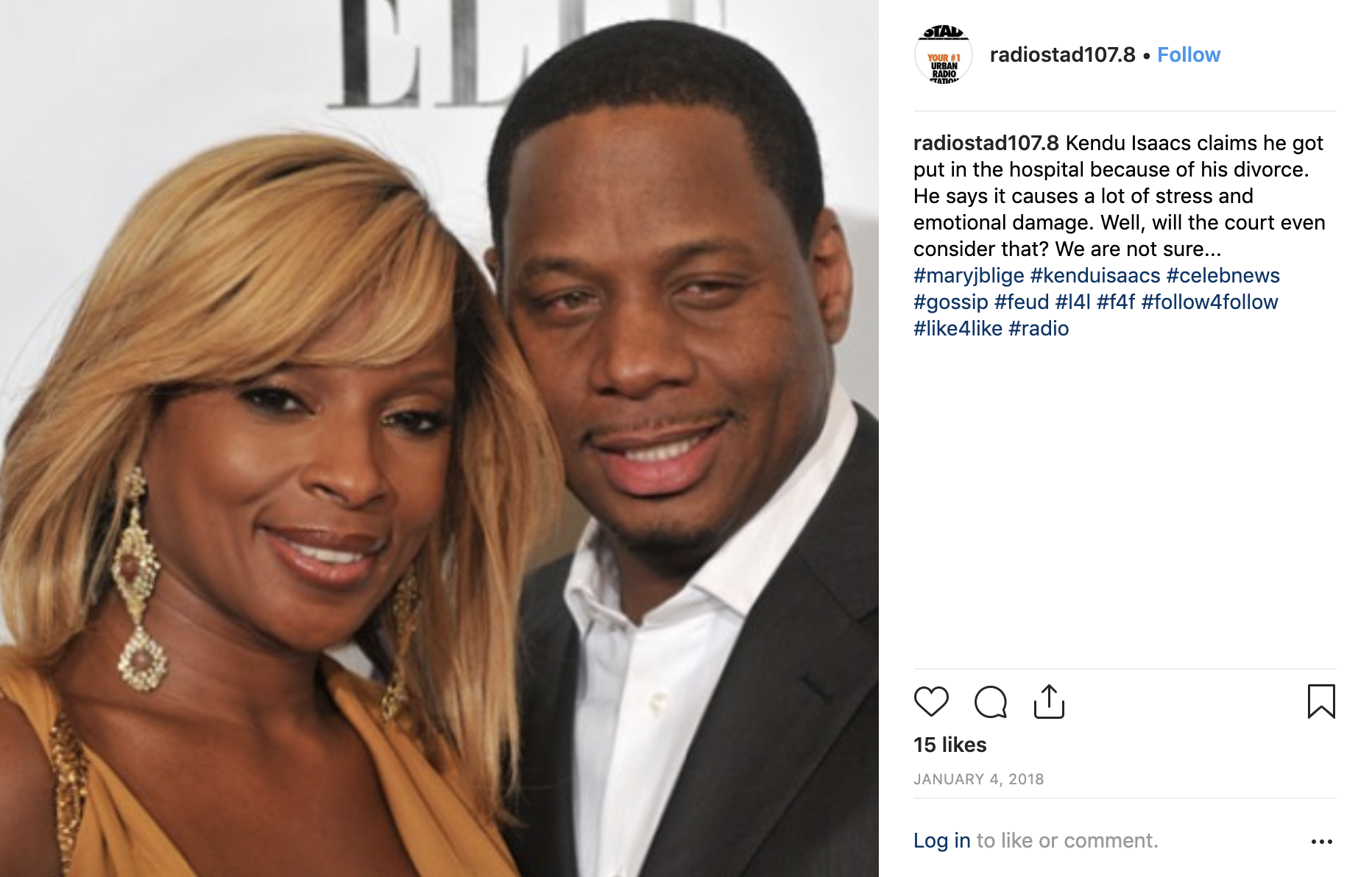 Isaacs and Blige started pointing fingers at each other and accusing one another of cheating. The particular subject was an upcoming 28-year-old singer named Starshell. Starshell is part of Mary J. Blige’s record label, Matriarch Entertainment. Some sources reported that Issacs was claiming that Blige was a lesbian and was cheating on him with Starshell, while other sources were reporting that Isaacs was seeing Starshell secretly. On July 2016, after 12 years of marriage, Mary J Blige filed for divorce and cited that “irreconcilable differences” were the cause of her divorcing her ex-husband, Isaacs. Blige further detailed that Isaacs spent over $420 thousand on his girlfriend while they were married. Blige also stated that Isaacs was driving a Mercedes she leased and even took possession of her awards, including her Grammy. Sources also revealed that Isaacs was verbally abusive to his ex-wife. 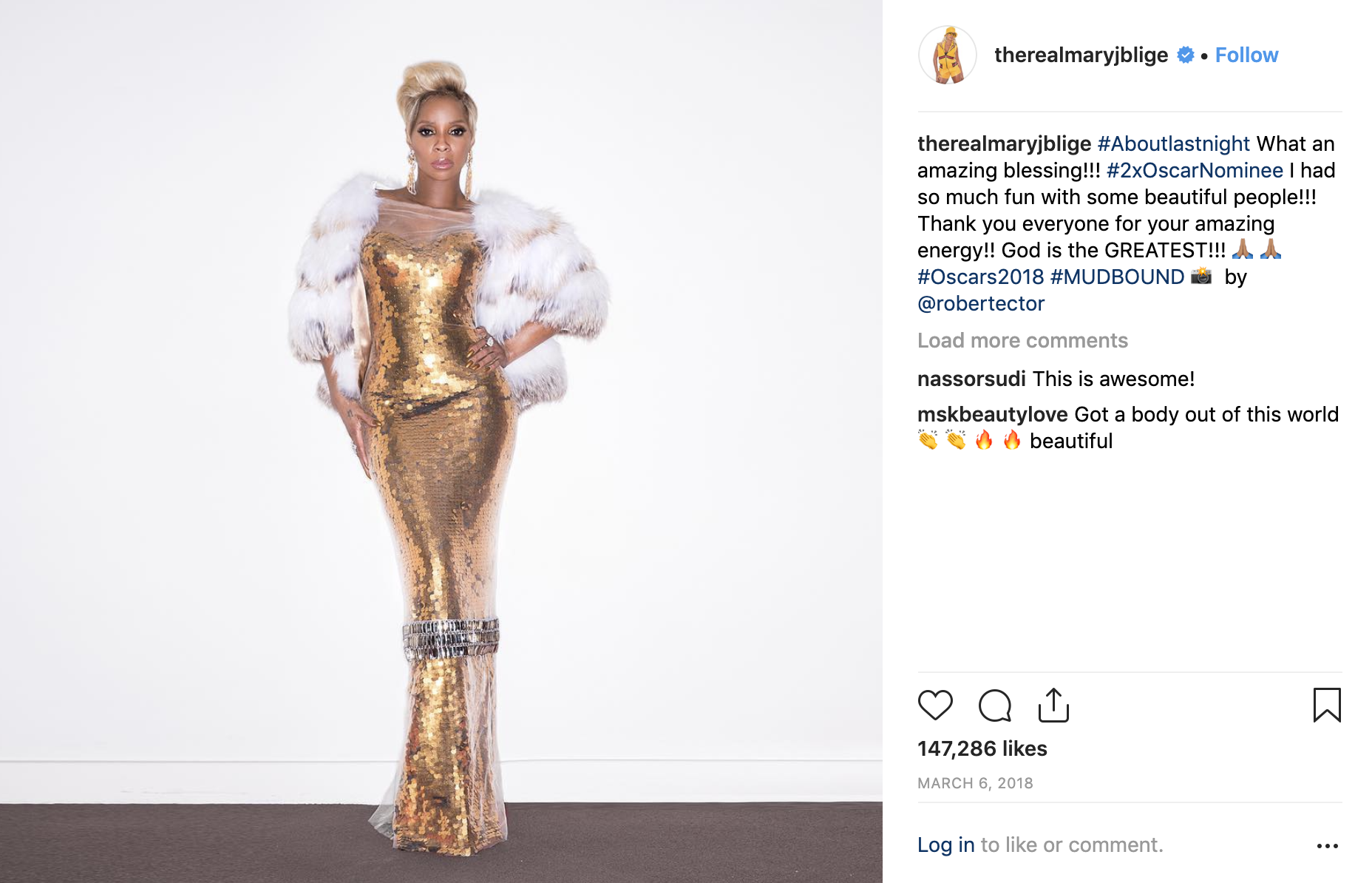 Isaacs’ lawyer defended him saying that the accusations were false, unfair, mean, and sad and decided to let the court deal with it if they thought it was relevant. The lawyer described Isaacs as a pleasant guy and stated that he wasn’t going to the press. He further stated that Isaacs’ goal was to reach an amicable solution with Blige. Isaacs was demanding $100 thousand per month for spousal support as opposed to the $30 thousand that he used to receive every month. This was a clear indication that whatever Isaacs’ net worth was, it was all from Blige’s money, and it was Blige who was taking care of all the bills when they were married. What made it more hilarious was the fact that Isaacs had taken Blige’s Grammy hostage to get her attention. Isaacs went even further by claiming financial support for his parents and his children as monthly expenses. He said that he wasn’t able to get any job because of Blige.

Blige was probably struggling to put up with her ex-husband’s daughter, Brianna Isaacs. When the couple was still married, at one point, Brianna Isaacs claimed that she was pregnant and that her parents, Blige and Isaacs, were not supporting her. Now that her parents split up, she took her father's side. One of Brianna’s followers called her father out and Miss Isaacs couldn’t hold back. Brianna Issacs mentioned that her former stepmother might have been the abuser and the unfaithful one. Brianna even continued ranting on that Blige, the Queen of Hip-Hop/Soul, was a lesbian and was about to introduce the other woman to them. She then asked people not to judge her father because no one knew if it was Blige who cheated on Isaac first, if she was punching him on the face or if it was the other woman's idea.

Blige was nominated for a Golden Globe Award for her supporting role in "Mudbound," in which she played the role of Florence Jackson. "Mudbound" tells the story of two WWII veterans who, upon returning to Mississippi, address PTSD and racism differently. Mary j. Blige has won many awards, but this was the first time she got nominated for a Golden Globe. Blige currently has a net worth of $20 million.

So, What's Next for Kendu Isaacs? 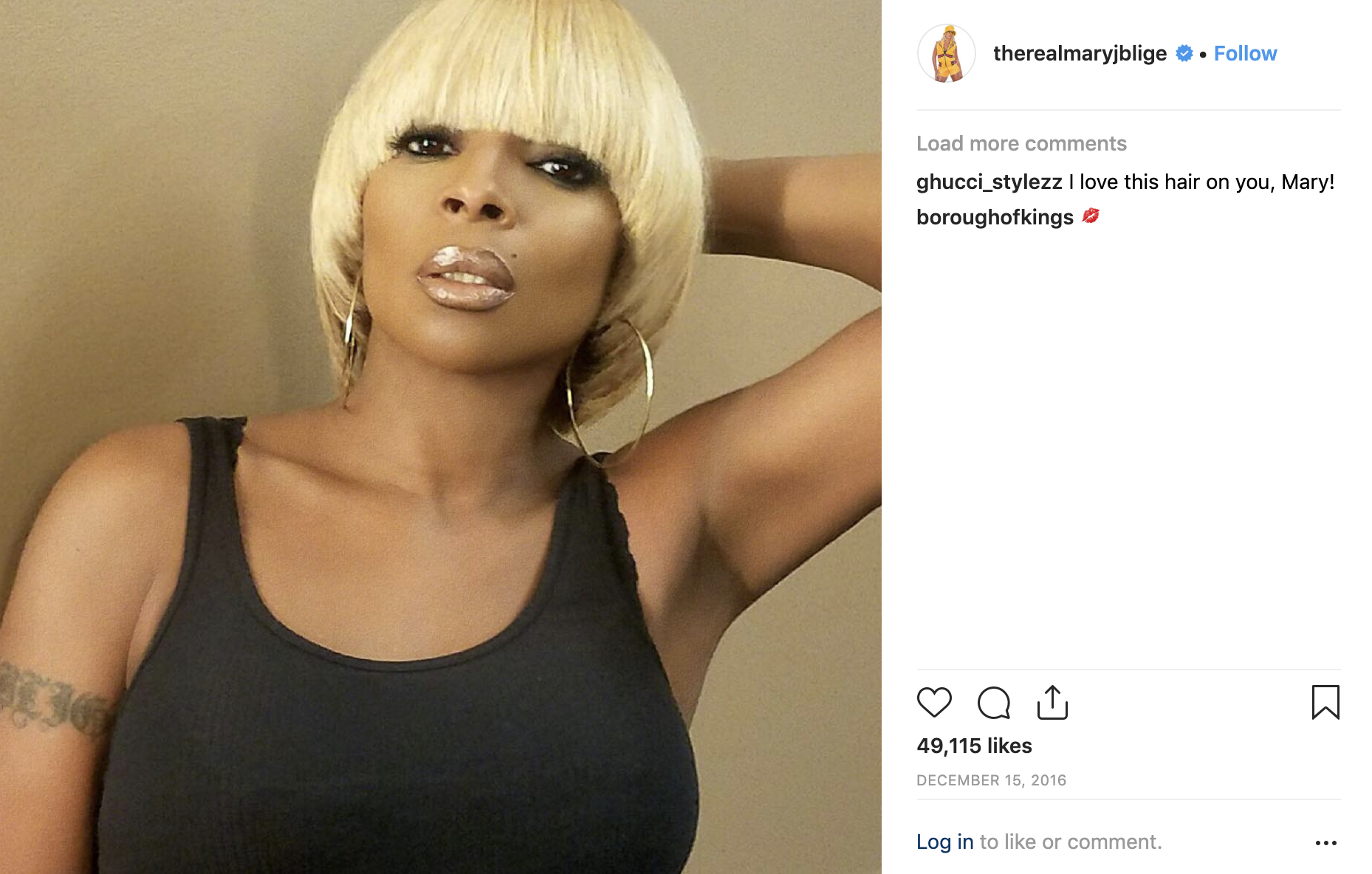 It’s not the end of the road for Kendu Isaacs. The worst decision he ever made was cheating on his wife if he actually did, but now that the goose is cooked, he will have to move on with his life. It doesn’t make sense that you request support from your ex-wife, especially if you are the one who jeopardized the marriage. What awaits him and his children? No one knows!