Rose McGowan’s boyfriend Josh Latin is a very private person and doesn’t like to hog the limelight. But, when your partner is making news all over the world, how can you shy away from the camera? Some refer him to as Jordy Asher whereas for some he is Josh Latin and some people know him by the name Boots. No matter what the name is, the talent is undefined. Josh Latin is known as the next big thing in the world of music. 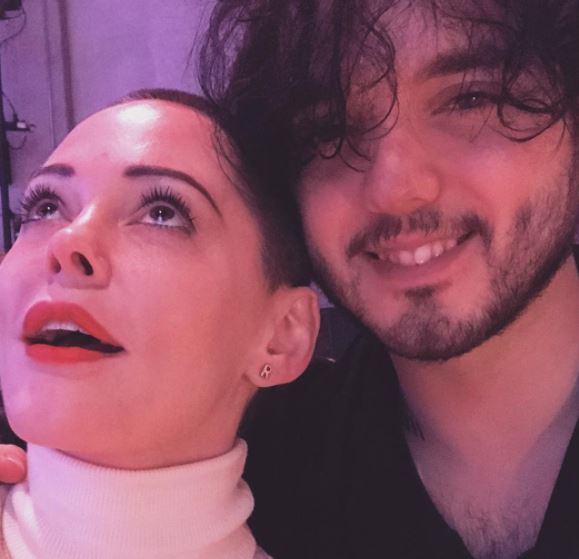 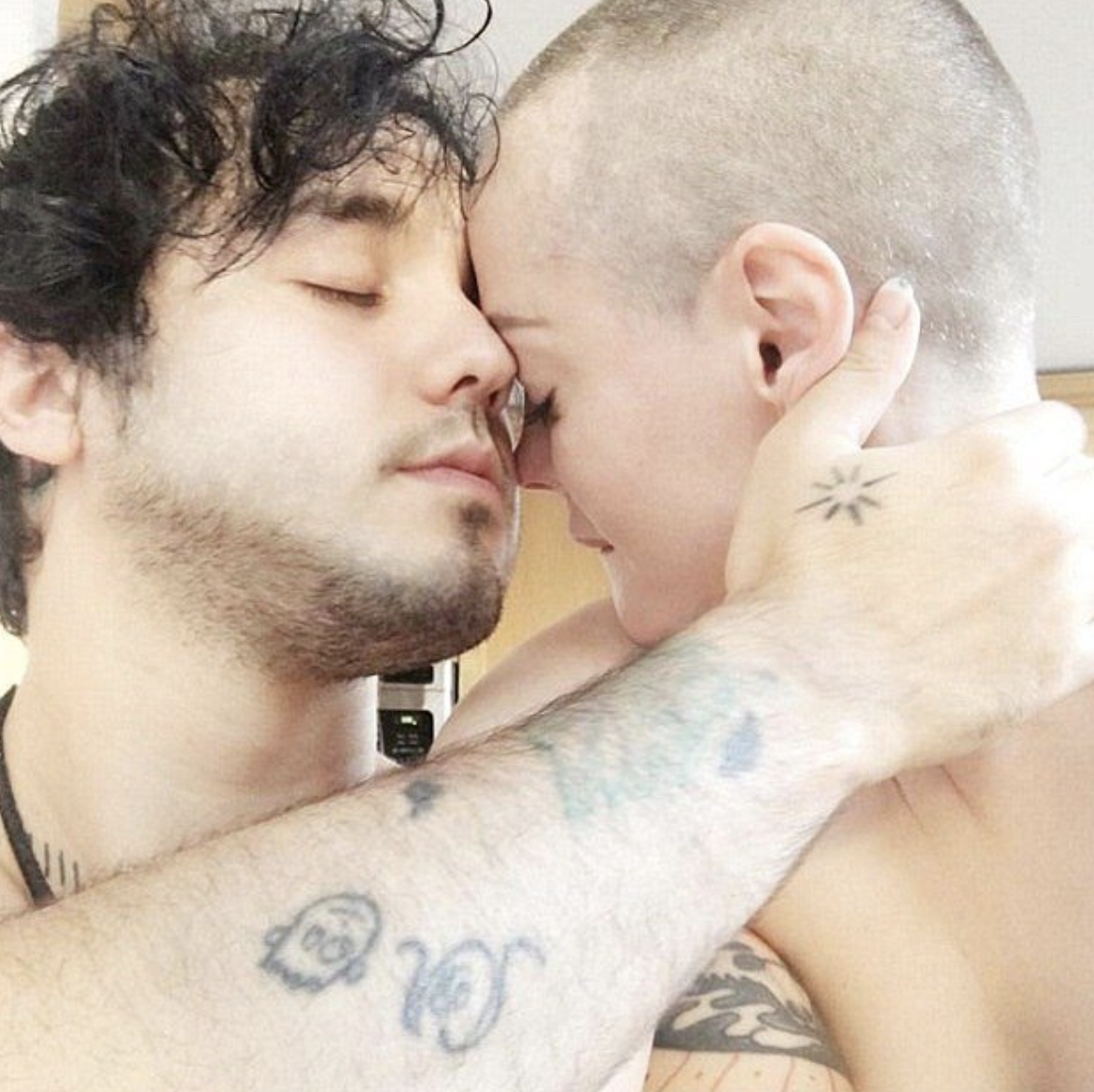 Josh Latin hails from Miami. He had a humble upbringing and for a few years, he was homeless too. During his teenage days and early twenty’s, Josh Latin used to live in his Chevrolet Gladiator. During that phase of time, Josh Latin had several encounters with the law. There was a time when Josh Latin had to spend few days on South Florida’s street. But once he got the opportunity to explore his music, he was completely focused.

Though he was more popular as Rose McGowan’s then boyfriend, now he has a made a name for himself. He has earned himself a net worth of about $14.6 million and still counting. His music career has helped him earn a net worth of millions. He is a record producer, rapper, singer, director, and songwriter. He is not only good with words and vocals, but he is equally good with musical instruments like the piano, percussion, drums, keyboards, bass guitar, synthesizer, and guitar. 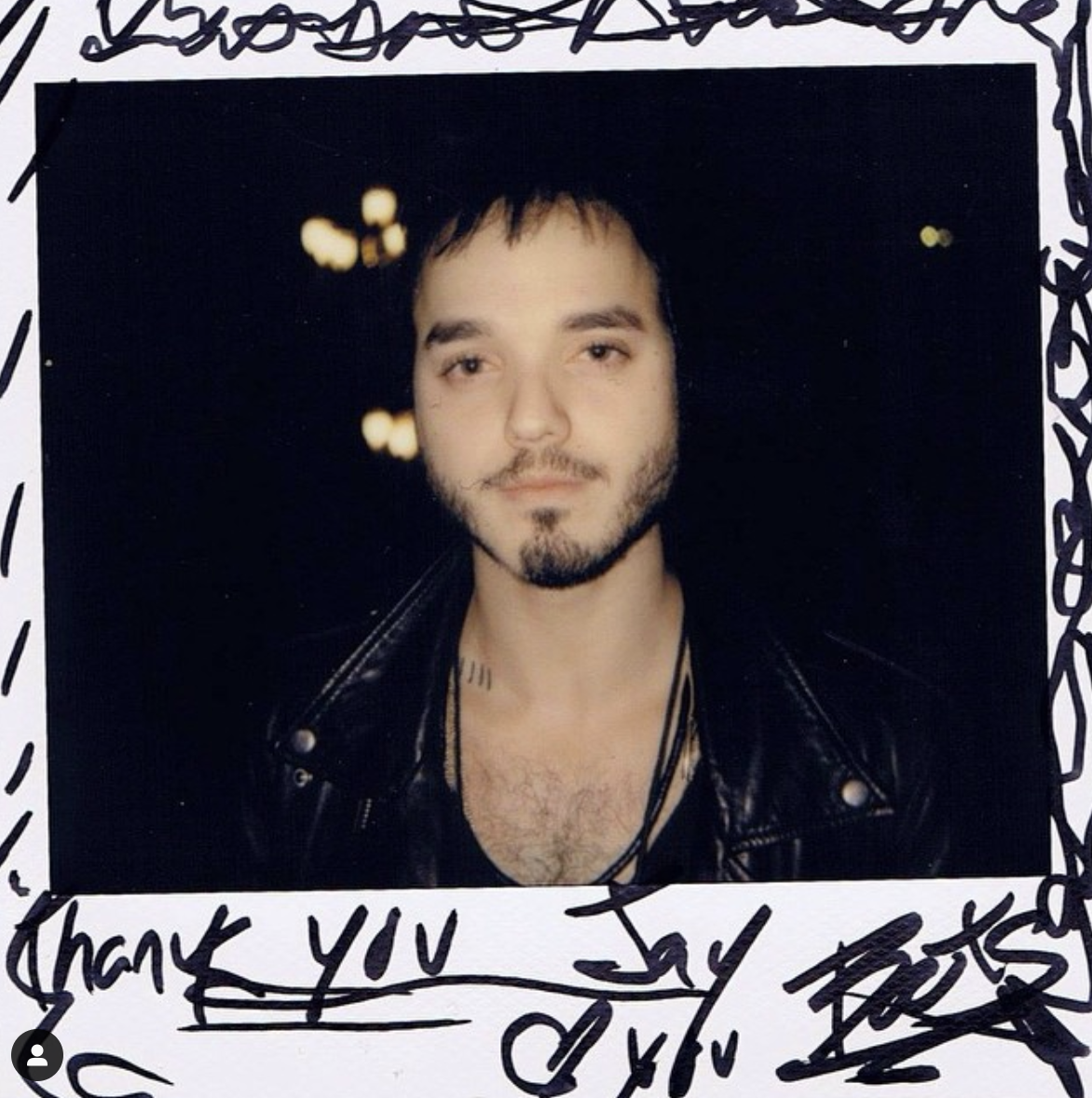 Famous for being upfront

Rose McGowan accused Harvey Weinstein of sexual harassment and this is what has kept her news for a long time. Apart from being Rose McGowan’s boyfriend, Josh Latin is a name to reckon with in the music industry. He has co-written and produced the self-titled Beyonce album in 2013. Almost 80% of the songs were done by him. Josh Latin is in his 30’s, but don’t go by his age, as his dedication and focus in music is beyond his age. 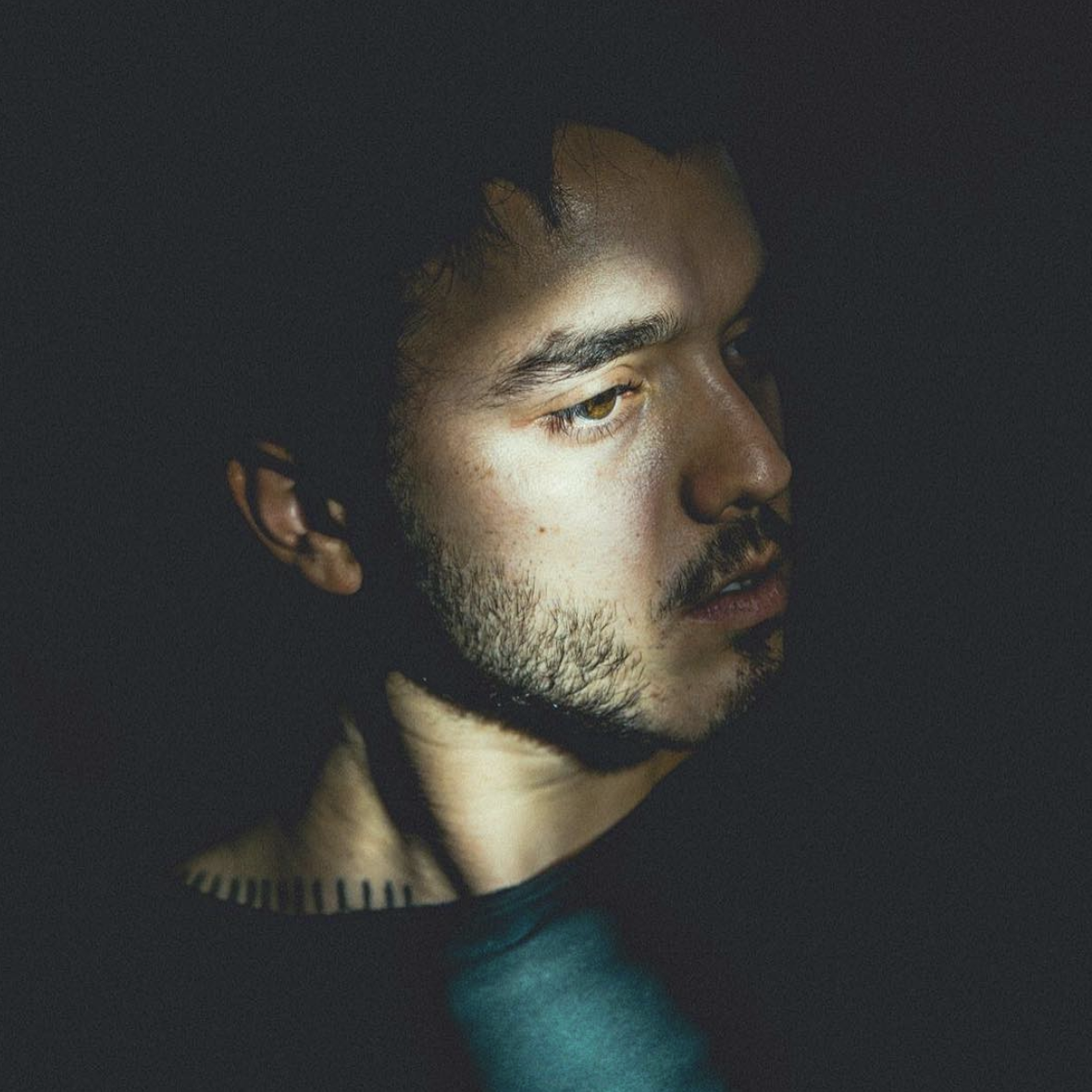 Now people are aware of his talent and his dating life has finally taken a back seat. People are mostly interested in discussing his work life for a change. Yet, the couple has split ways and Rose is currently dating non-binary gender model Rain Dove. 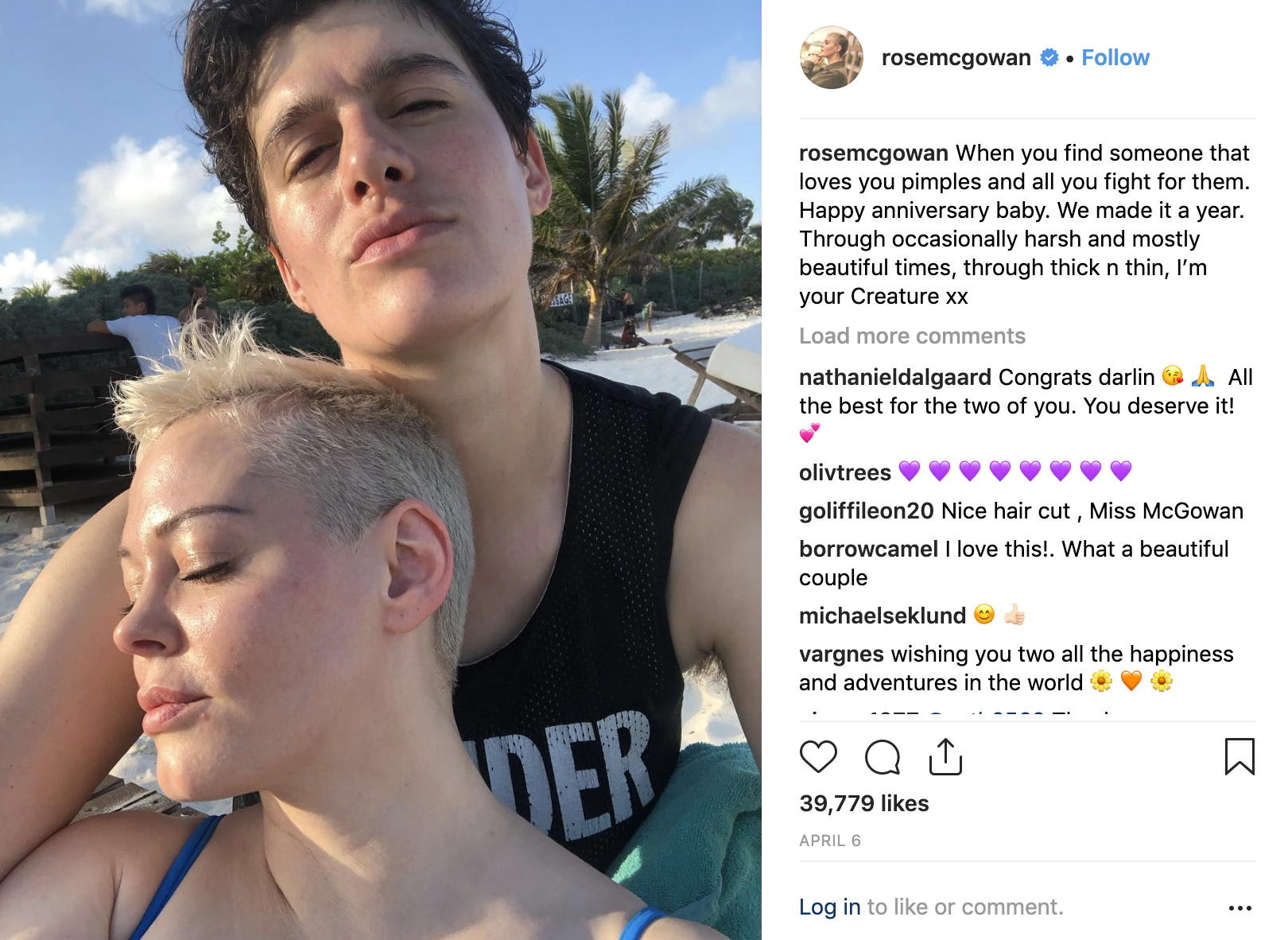