Who Is Diandra Luker? 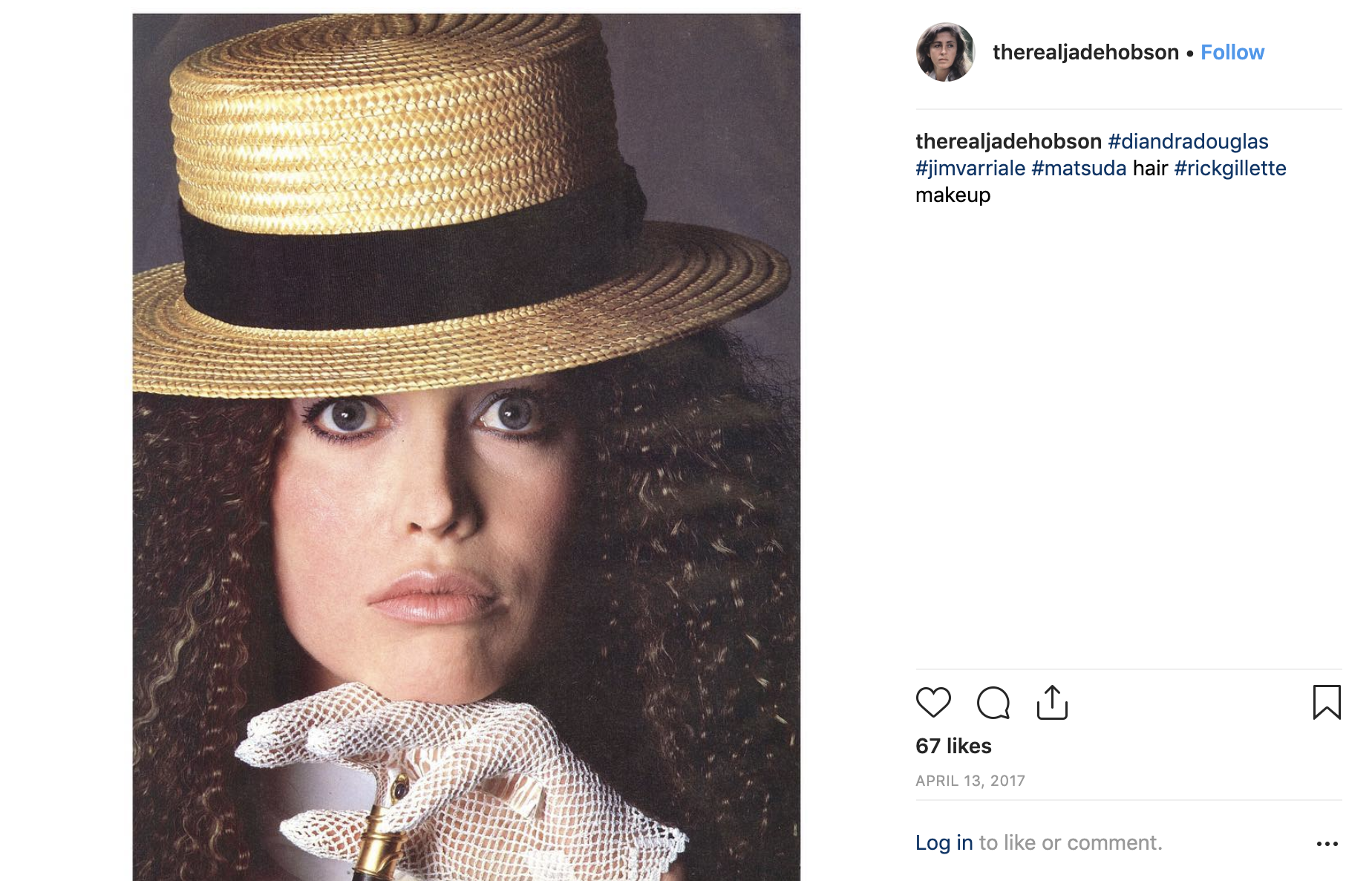 She is a 61-year-old American movie producer born to an American Ex-ambassador father. Diandra Luker who may have gained her popularity from her divorce from the well-known Hollywood star, Michael Douglas, grew up in one of Majorca's small islands. From Spain where she was initially raised, Diandra Luker's father decided to send her to a boarding school in Switzerland so Diandra Luker could have her middle school education without much distraction. However, it turned out to be that Diandra Luker had to complete her studies in the United States. There, she attended Georgetown’s Edmund A. Walsh School of Foreign Service and graduated at the prime age of 19.

Diandra Luker was into charity even as a teenager as she was a very active member of The Red Cross. Diandra Luker's impact in charity was so felt that she was hired by the Metropolitan Museum of Art's board of directors to write for them documentaries about their Office of Film and Television. While still acting in this capacity, Forbes Models gave her an offer and that brought her together with the likes of Donna Karan, Oscar de la Renta, and Carolina Herrera who were also at that time modeling for Forbes. 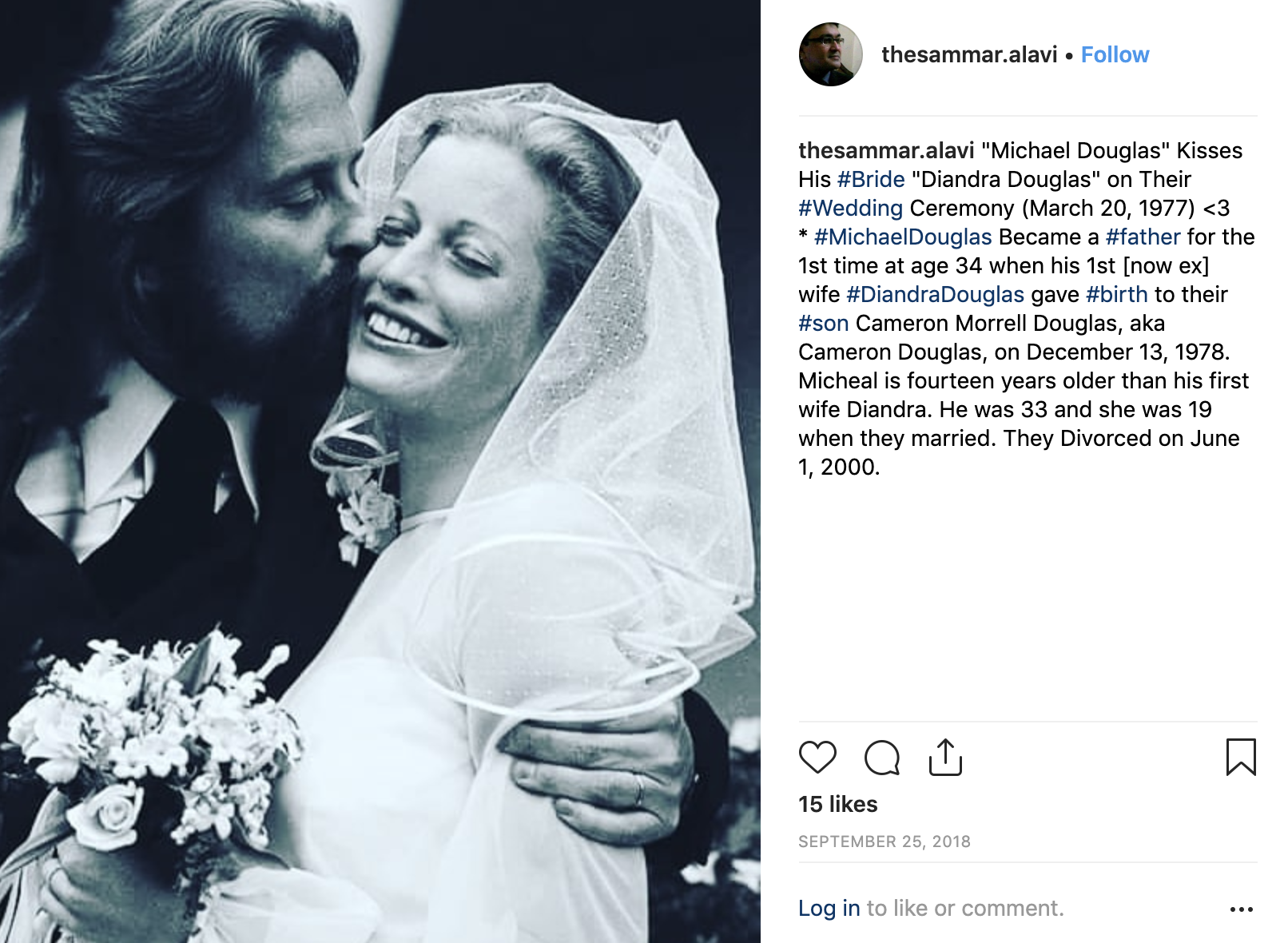 As earlier stated, Diandra Luker produces movies and TV series. Before her movies debut in 2008, Diandra Luker had earlier produced two documentaries which ran on Televisions. One of such include ‘Frederic Remington: The of Other Dogs’ which was one of the episodes in the 'American Masters' series. Beatrice Wood: Mama of Dada was another great documentary which Diandra Luker co-produced with Olavee Martin, Tom Neff, and Amie Knox. Beatrice Wood: Mama of Dada was first shown on PBS on October 1st, 1993 and has been described by Los Angeles Times as a show full of life and which comes close to reality that anyone would expect. That's not all for Diandra Luker and movie production. In 1997, she was also the producer of 'Off the Menu: The Last Days of Chasen's.' She hasn't quit her profession even up till now. 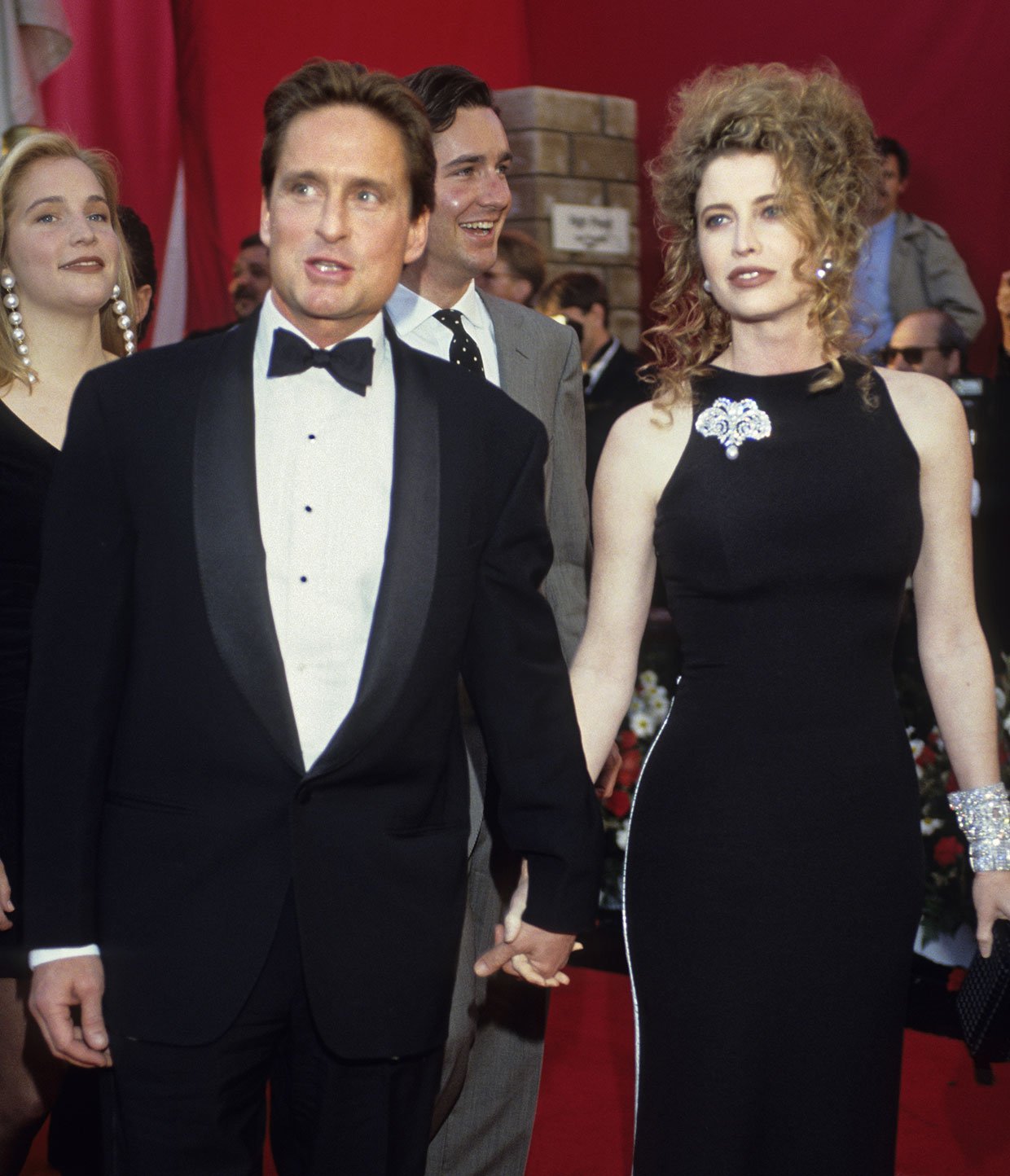 Diandra Luker entered into what one can call her first relationship at the age of 19 with a gentleman by the name Michael Douglas. The duo met at the inauguration of the then American President, Jimmy Carter and two weeks after they started dating, Michael Douglas proposed to Diandra Luker and thereafter, they both got married in March 1977. The first ten years of their marriage was reportedly awesome but things quickly changed when friction set in.

The couple started having a series of fights and that led to their official separation in 1995. However, the court case validating their divorce was not decided until the year 2000. The outcome of the court's judgment saw Diandra Luker parting away with a whopping sum of $45 million in alimony including other properties. Michael Douglas appeared to be so pissed off with the marriage that if perhaps, there were more things to let go off so she could be freed of Diandra Luker, he (Michael Douglas) was ready to give. 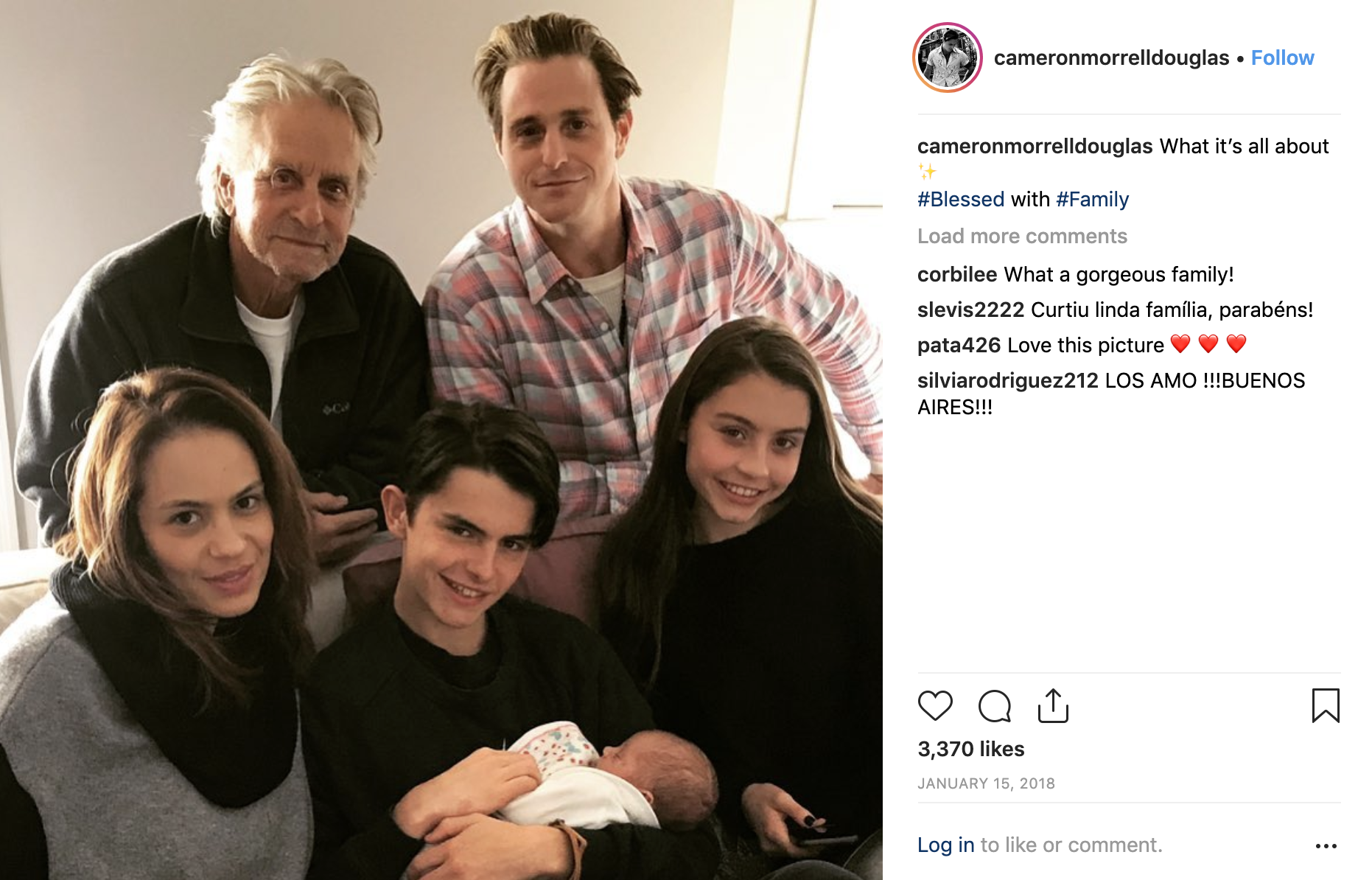 Diandra Luker, Michael Douglas ex-wife has come under heavy criticisms for the said sum she received from the divorce. Many of Michael Douglas fans and even hers were said to have bombarded her with hatred emails and even termed her greedy. The 23-year-old relationship between Michael Douglas and Diandra Luker produced a son by the name Cameron. Cameron was born in 1978 but unfortunately had to spend some five years in the US federal prison for a drug-related crime.

Moving on from the divorce with Michael Douglas, Diandra Luker was seen together with Zach Hampton Bacon III. The relationship gave birth to Hudson and Hawk who were twin boys born with the help of a surrogate. In 2005, Diandra Luker again got hooked up with Michael Klein but the union only lasted for a few months. Douglas ex-wife can, therefore, be said to be single as at present. 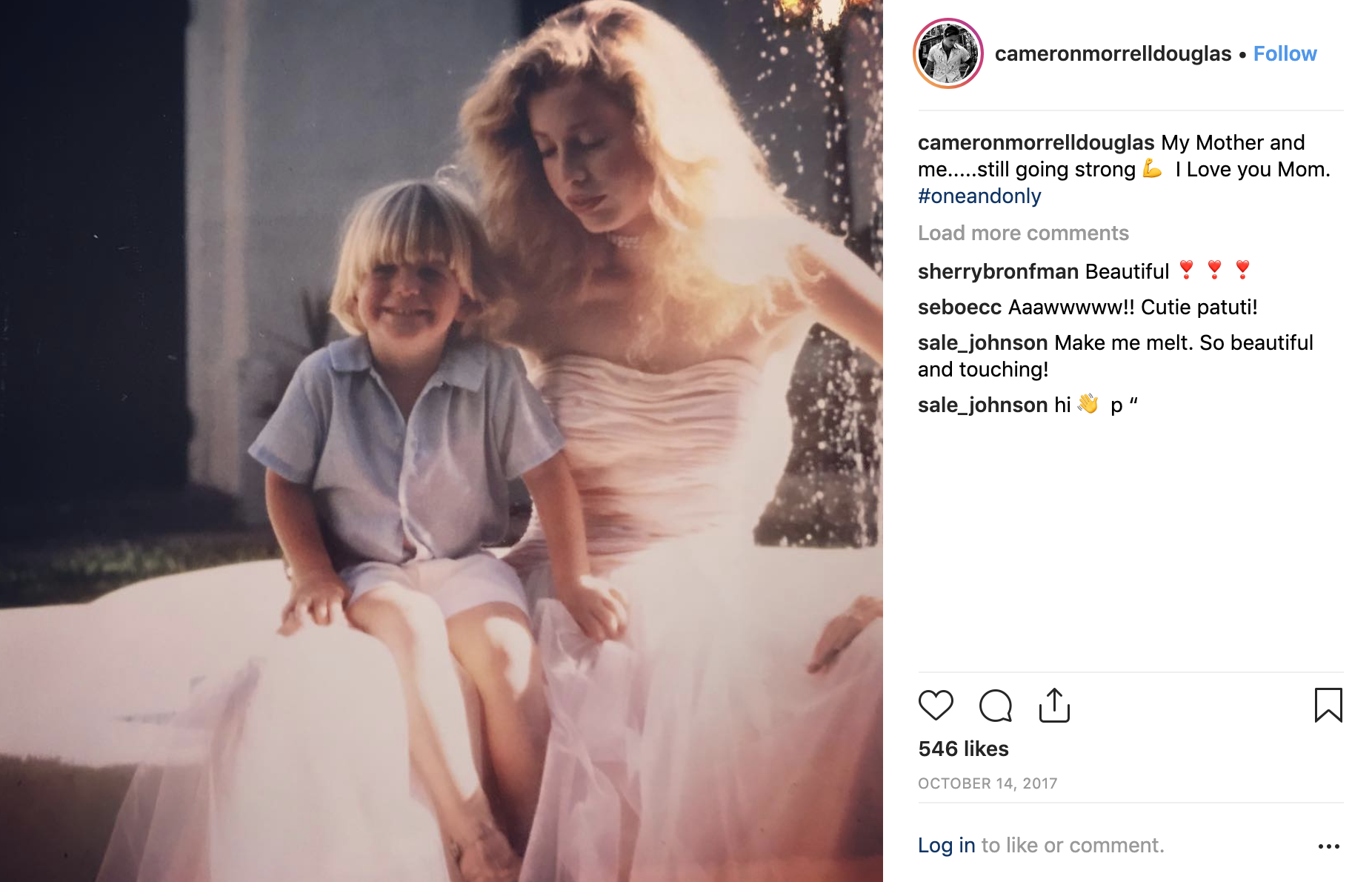 Net Worth Of Michael Douglas' Ex-Wife?

The exact net worth of Michael Douglas' ex-wife is yet to be estimated but with her huge share from the divorce in 2000, it's crystal clear this sexagenarian movie producer is in money. Of course, that is not to say that all she has comes from the alimony but a $45 million addition to whatever was on the ground before as her earnings from movie productions isn't a small one. 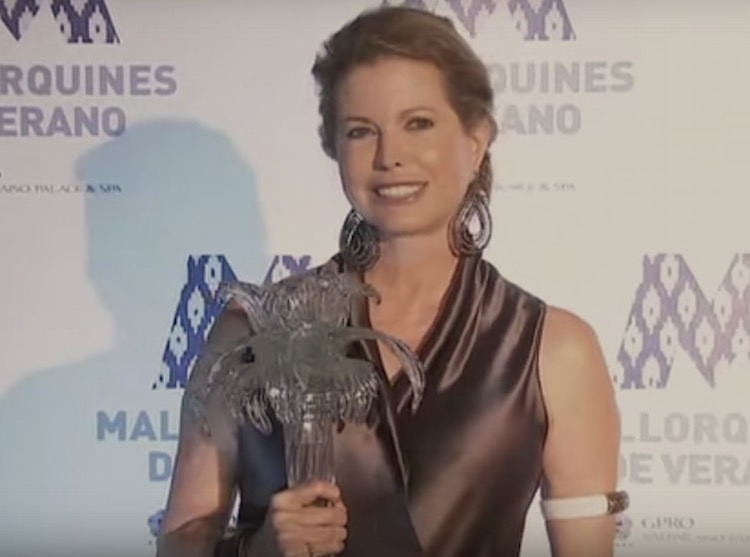 That in addition to the three sons that Diandra Luker had from her two previous relationships, she also adopted Imira, a daughter from Kazakhstan. Diandra Luker, was late Johnson & Johnson heiress Casey Johnson godmother? Casey Johnson passed away in 2010. 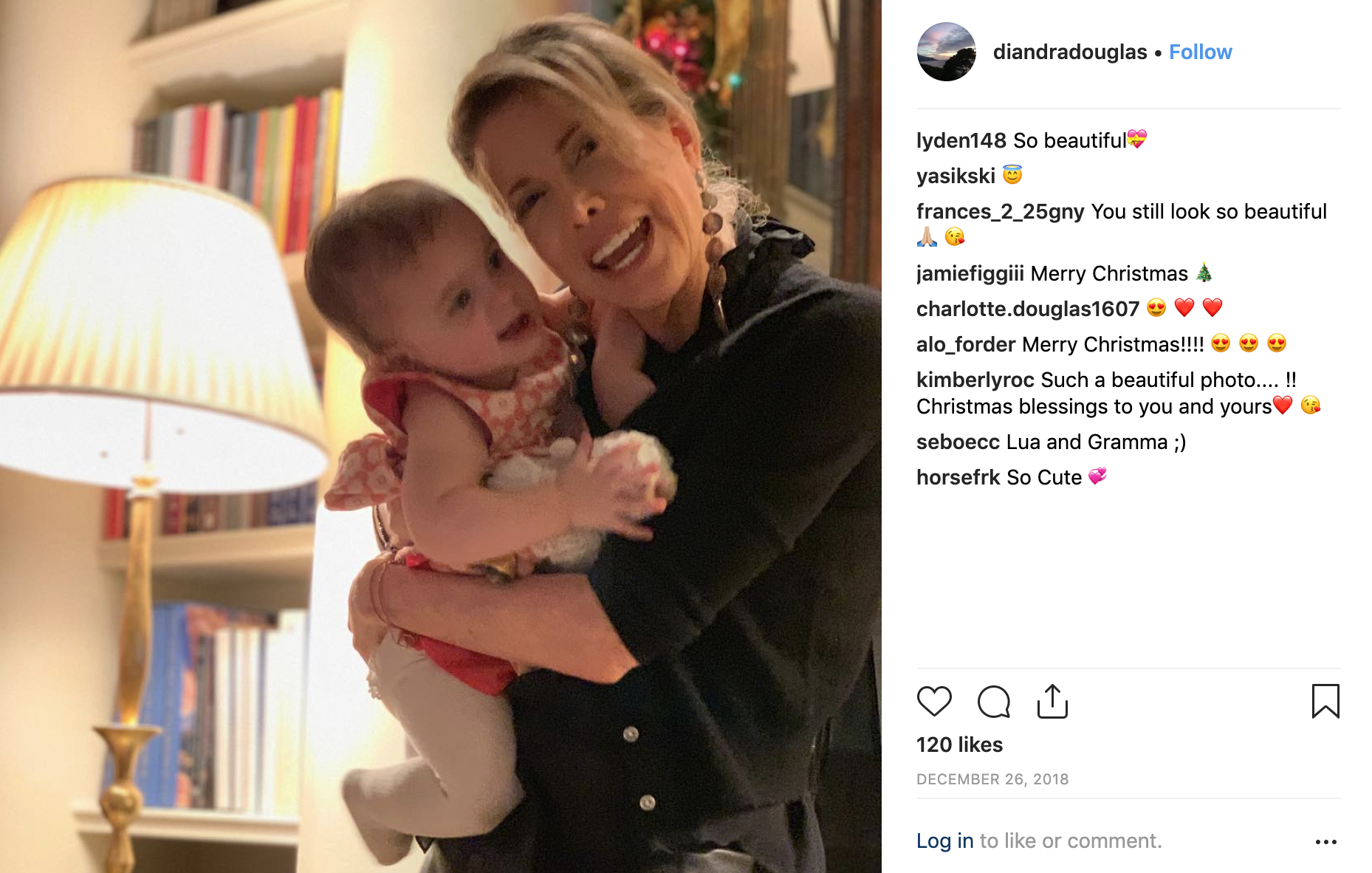 Diandra Luker is one of such artists whose ascension to fame (fame indeed) came with the ill-luck that attended her marriage. She is arguably best known for her divorce from her ex-husband, Michael Douglas. Her photos with her ex-husband can be found on her Instagram page and those photos can only blow one's imagination of what could have been achieved together by both had things not gone haywire between them. All the same, the decision has been made and both sides appear to be finding life better on their respective sides currently.