Criminals can also have an interesting love life and the notorious criminal Charles Manson proves it right. Let's talk about his second wife Candy Stevens here. 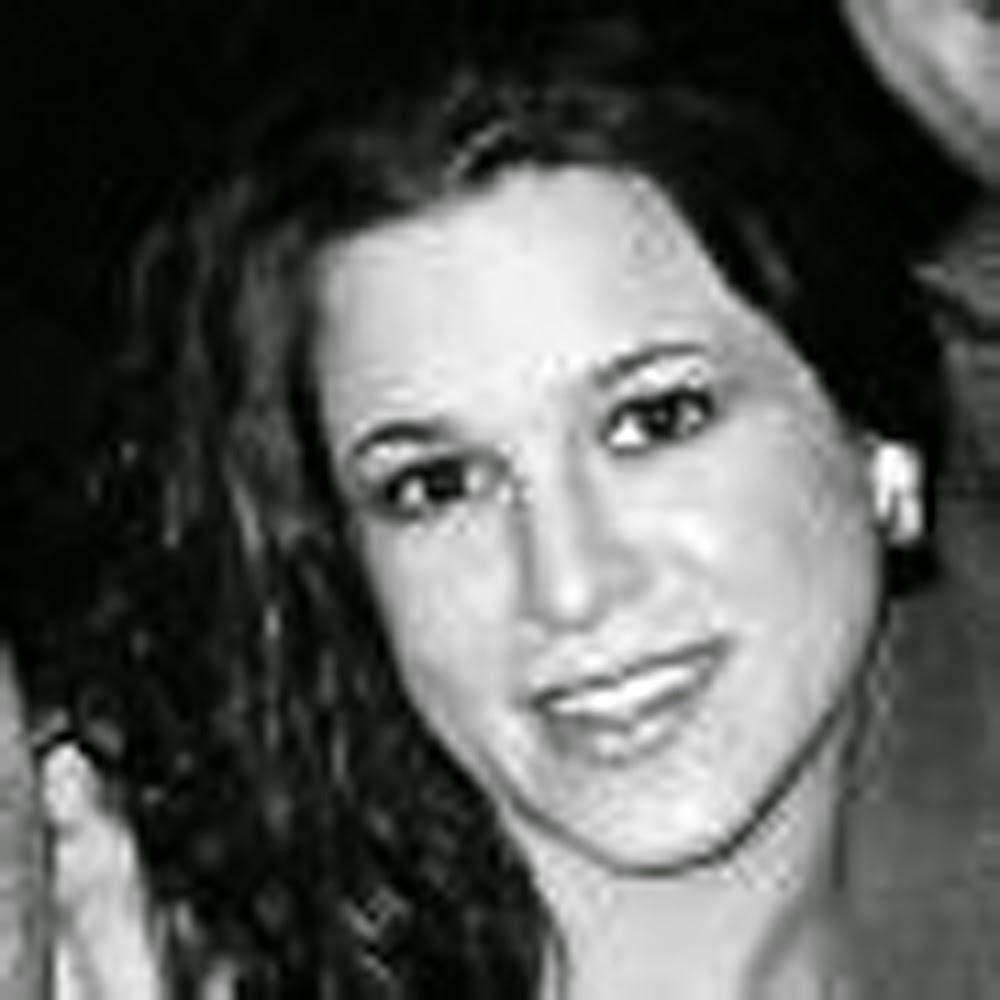 Not much is known about Candy Stevens and her son now. The mother and son came into the limelight once again due to Charles Manson’s crime history. When he committed the cult murder, everybody was curious about his life and wanted to know how a man can commit such a deadly crime. It was during that time and the time when he died that everybody spoke about his two ex-wives and his children. Neither Candy Stevens nor Charles Manson’s first wife kept any contact with this beast.

Candy Stevens with her son leads a normal life and doesn’t let all these news affect them. Yes, she loved Charles Manson once upon a time and also got married to him, but once they separated they were not in touch. You will hardly find any images of the two in any social media platform or anywhere now. Who would like to share an image of theirs with someone as notorious like Charles Manson, except for this girl named Afton ‘Star’ Burton? She had her own plans, and that is the reason she wanted to marry this old criminal.

Star is a name that Manson has given to this 25 year old brunette, who is madly in love with him. Star has a huge resemblance to Manson Family member Susan Atkin. Sta was born in St Louis, Missouri, to a religious family who locked her in her room through high school years after her refusal to attend church and it was then that she started taking drugs. She visits Manson regularly on weekends and can't wait for their marriage to be legalized.

The love affair of a cult murdered

Though most of his life Charles Manson was behind bars, but that didn’t stop him from engaging with girls. He was married and divorced twice and was engaged for the third time in 2014. Candy Stevens, the ex-wife of Charles Manson, has a son named Charles Luther Manson with him. Once they got divorced, nothing much is known about Candy Stevens. Six years after their divorce, Manson committed the heinous crime and landed up in jail.

A final goodbye to Charles Manson

Candy Stevens must be thanking her stars for getting a divorce at the right time from Charles Manson. Manson started his murderous act a few years later, and the interesting fact is that Charles Manson never felt guilty about what he did. Candy Stevens was wise enough to leave him and lead a normal life away from this criminal.

Where is Candy Stevens now?

According to sources, Candy Stevens, the woman who has begged the bench to free Charles Manson so that they could get married has passed away. 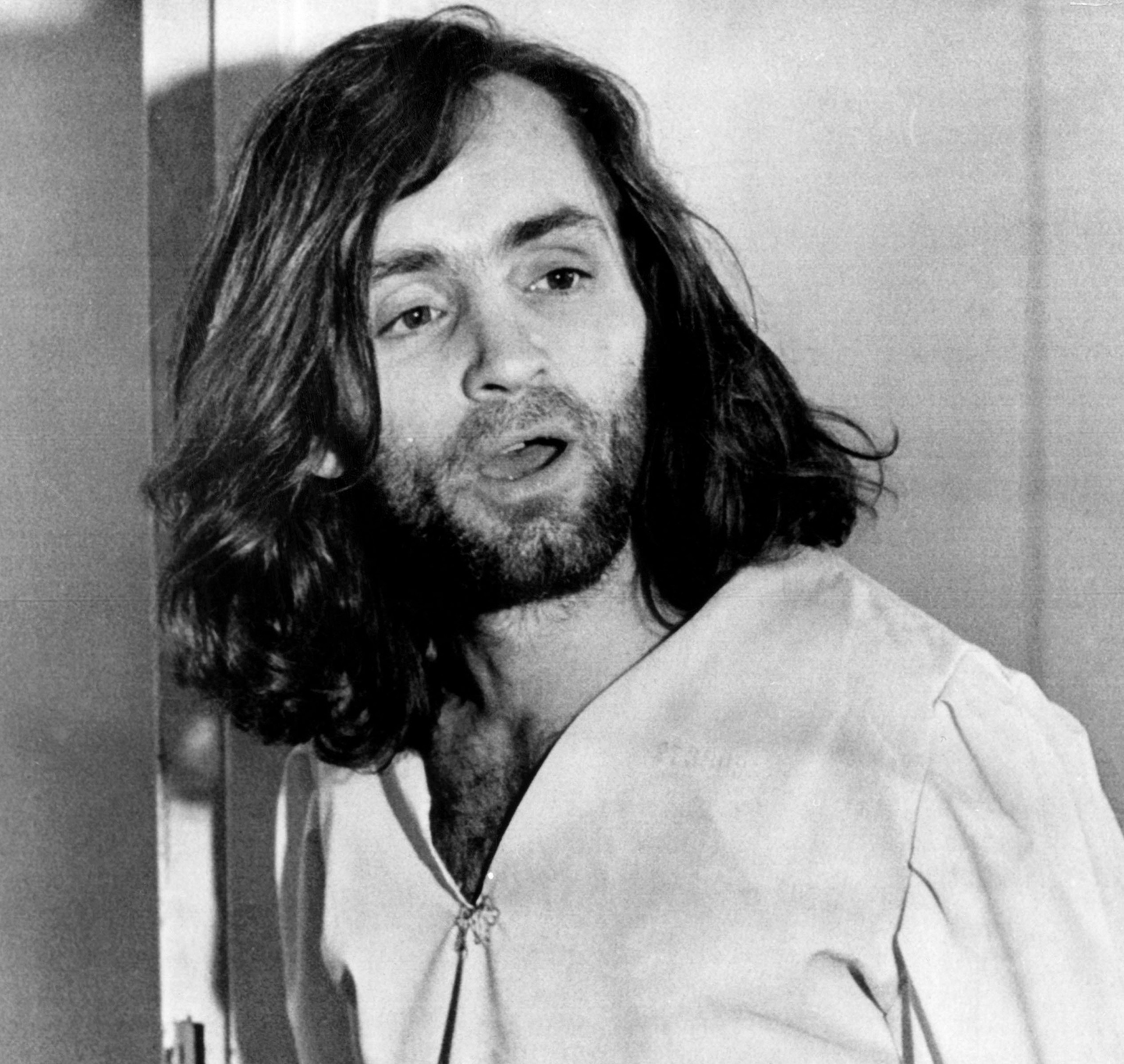 The year was 1969, and a level of horror had taken over America like no other.