Cash Warren is an American film producer. Read five interesting facts about Jessica Alba's husband and father of her children from below.

Who is Cash Warren? 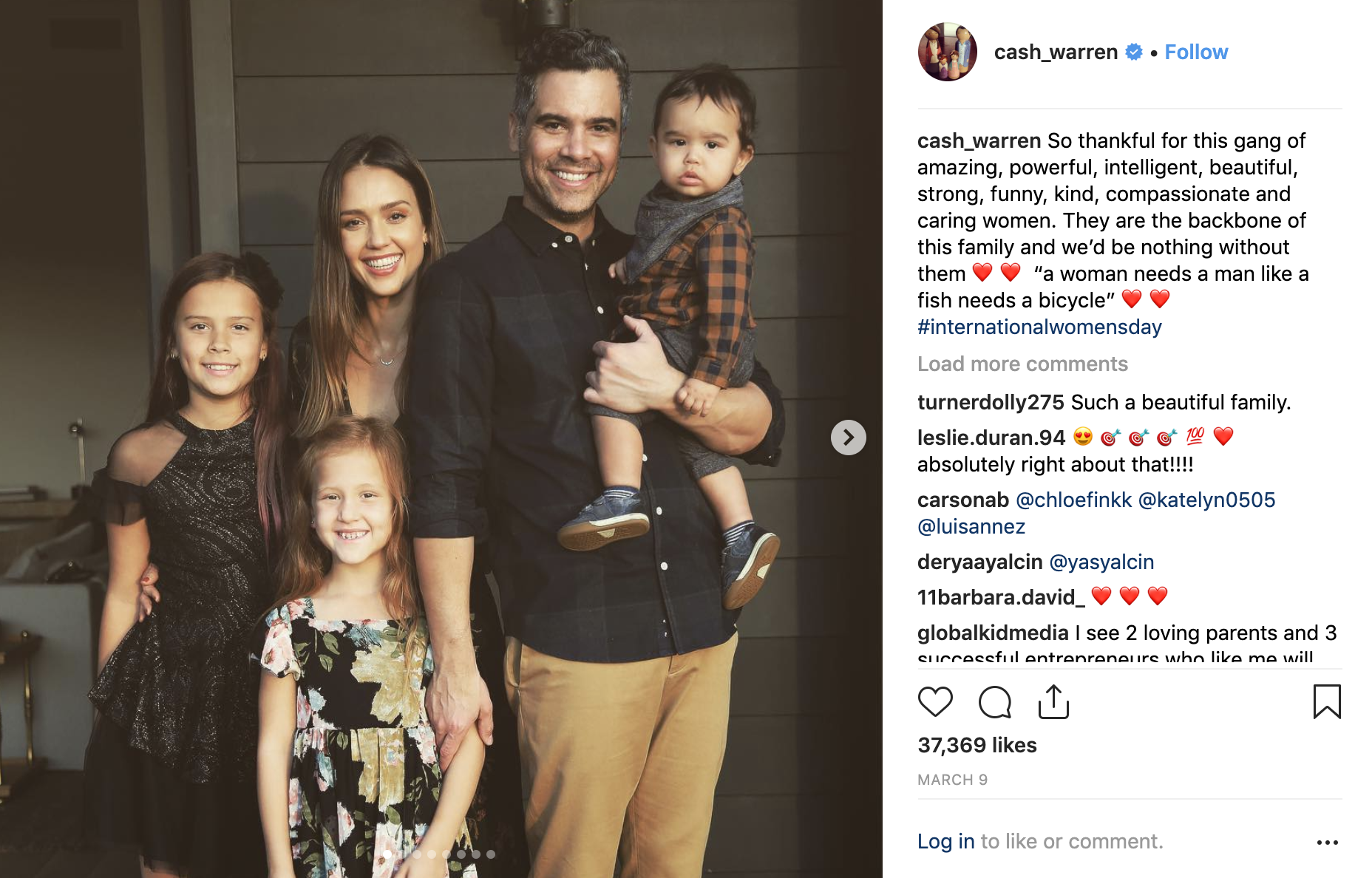 Cash Garner Warren was born in 1979 in Los Angeles, California. He is an American film producer. Cash Warren was born to father Michael Warren who was known from the series, Hill Street Blues. Cash Warren studied from the Crossroads School in Santa Monica, California. It was here that he was the class fellow of Kate Hudson. Cash Warren has been a close friend of basketball player, Baron Davis since his school days. They used to play basketball together and Warren regularly visits his games. Warren is also the assistant director and producer in several projects 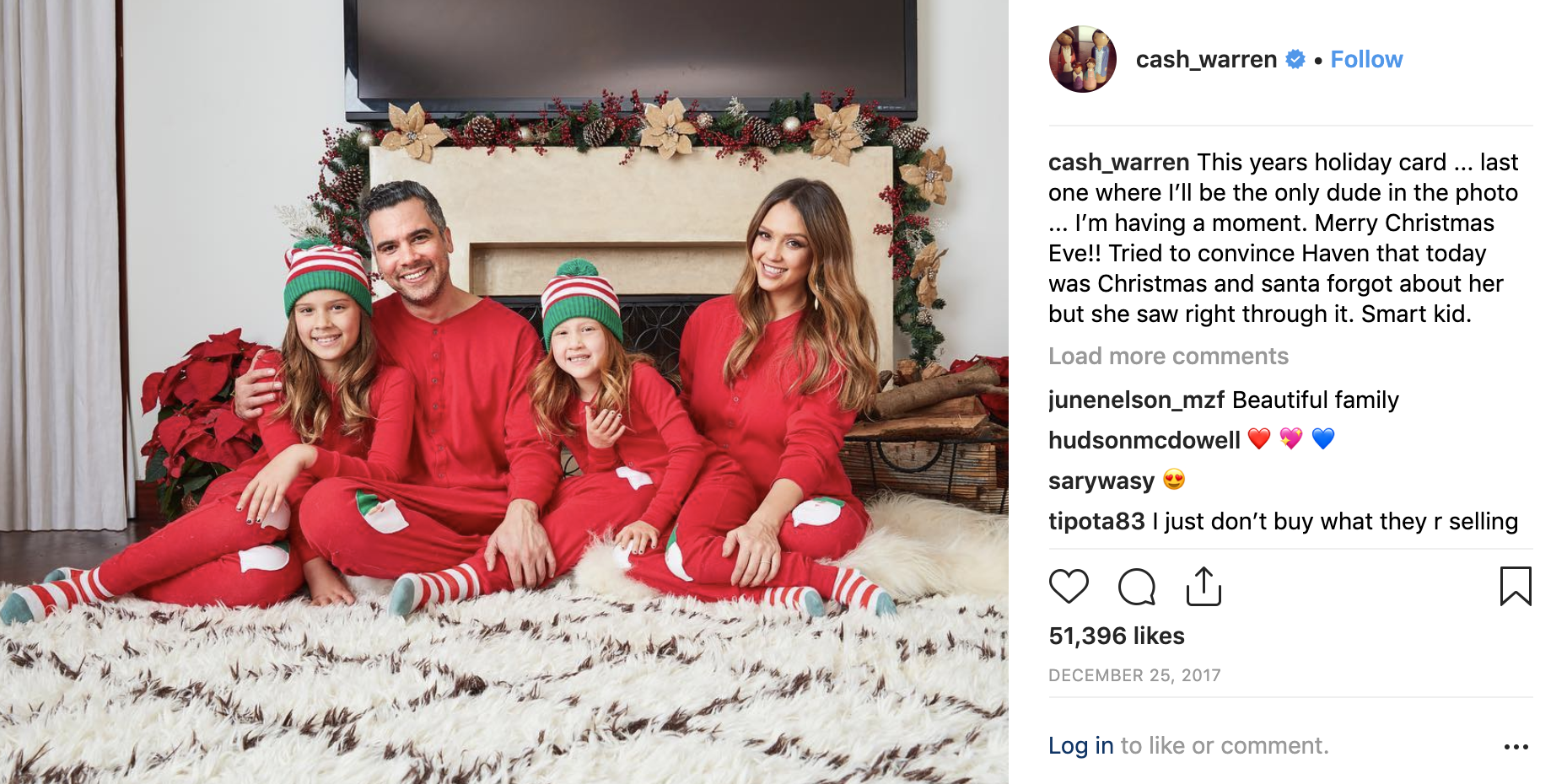 Warren met Jessica Alba during the filming of Fantastic Four in 2004. They got engaged in 2007 and married in 2008. Their first daughter was born in June of 2008. The photos of their first daughter were posted by Ok! Magazine in 2008 for which it had paid them $1.5 million. Their second daughter was born in 2011. In 2009, Warren made headlines when he was accused of having an affair with actress Lindsay Lohan. These rumors were denied by his wife, Jessica Alba. Cash Warren co-produced the film, 'In the Blood' released in 2014. 'In the Blood' was about a trained fighter (Gina Carano) who puts her deadly skills to work after her husband (Cam Gigandet) vanishes during their Caribbean honeymoon. 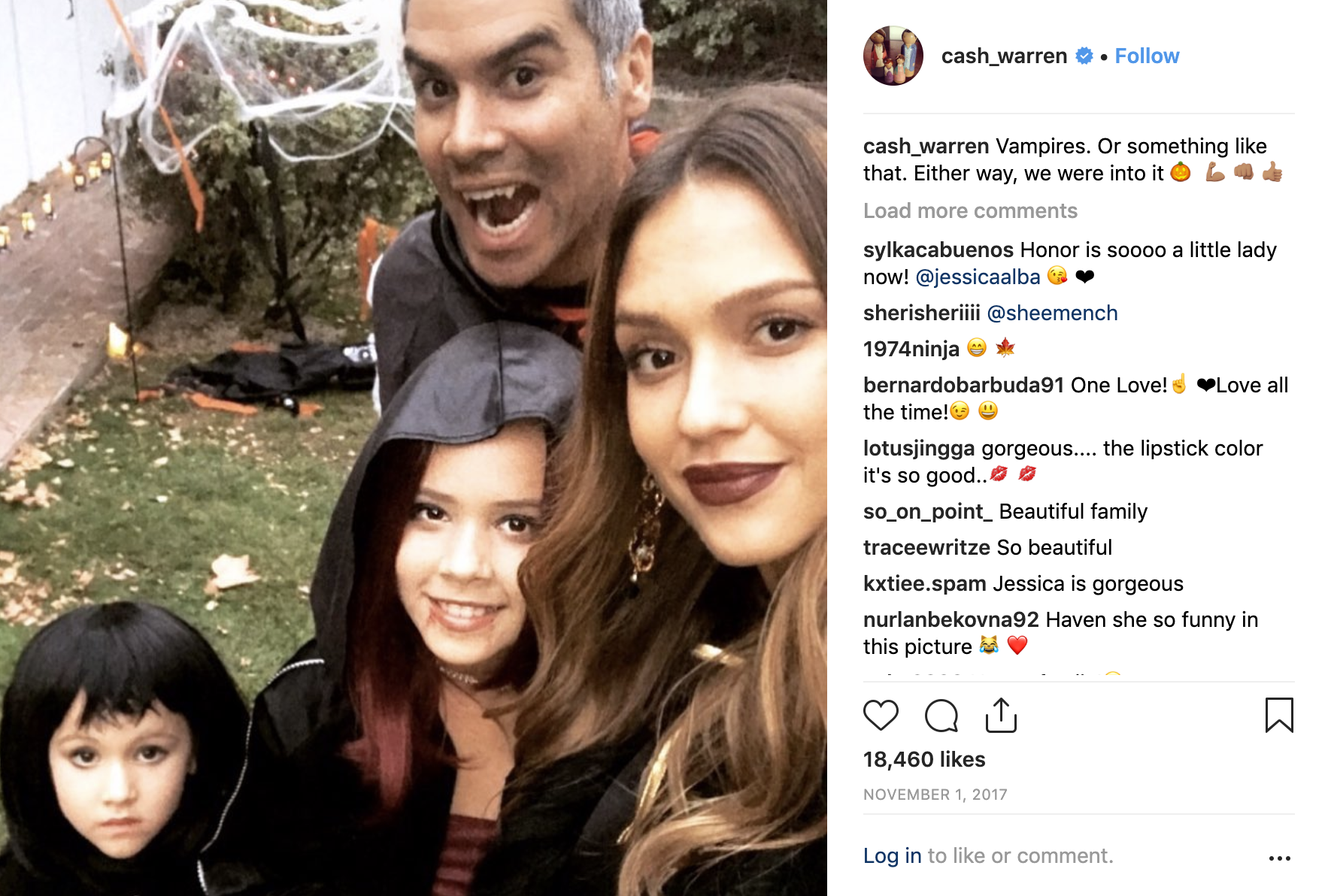 A brief about Jessica Alba 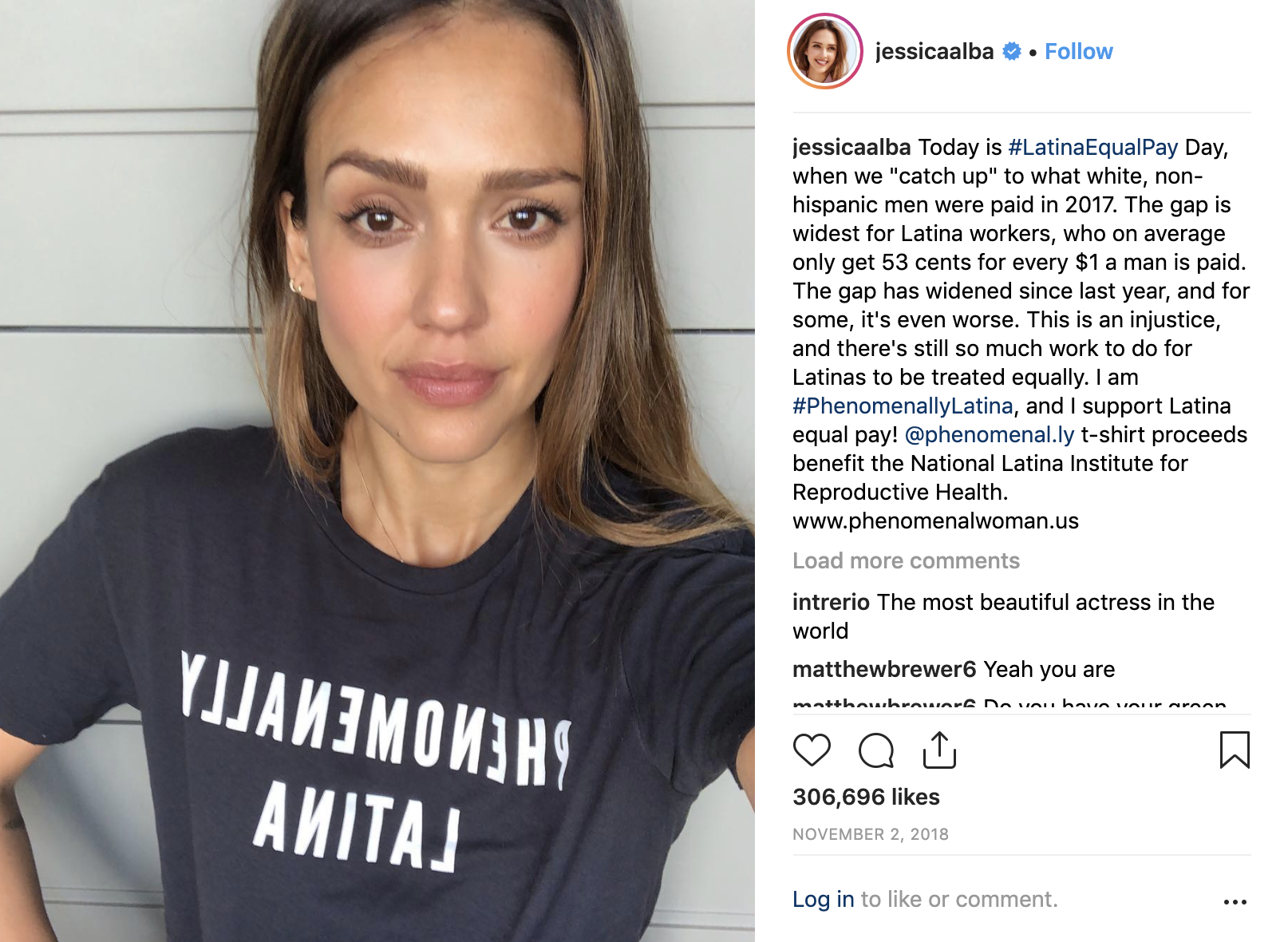 Jessica Marie Alba was born in 1981. She is a renowned American actress and businesswoman. She has won several awards and accolades during her lifetime, including the Choice Actress Teen Choice Award and Saturn Award for Best Actress on Television. She also won a Golden Globe nomination for her lead role in the televisions series Dark Angel. She began her television and movie career at the age of 13 in 'Camp Nowhere' and 'The Secret World of Alex Mack' in 1994. Alba shot to fame as the lead actress in the James Cameron television series, Dark Angel in 2000 to 2002.

She was just 19 years old at that time. Alba later appeared in 'Honey' in 2003, 'Sin City' in 2005, 'Fantastic Four' in 2005, 'Into the Blue' in 2005, 'Fantastic Four: Rise of the Silver Surfer' in 2007 and 'Good Luck Chuck' in 2007. Jessica Alba was seen in the Guys Choice Awards in 2013 wearing a stunning dress. Guys Choice Awards were first aired in 2007 by the Viacom cable channel Spike. In January 2012, Alba co-founded The Honest Company which is a consumer goods company that sells baby, personal and household products. 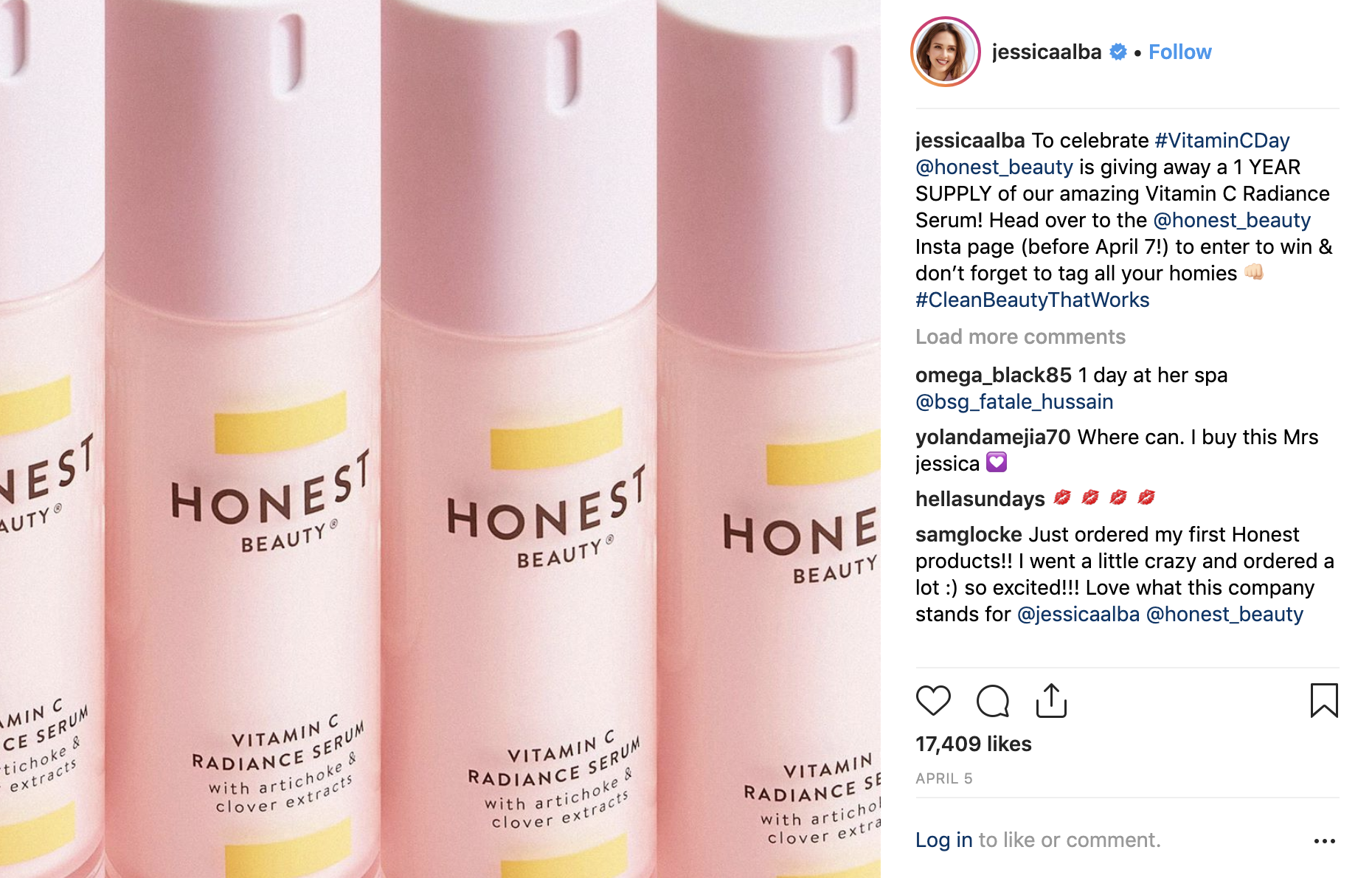 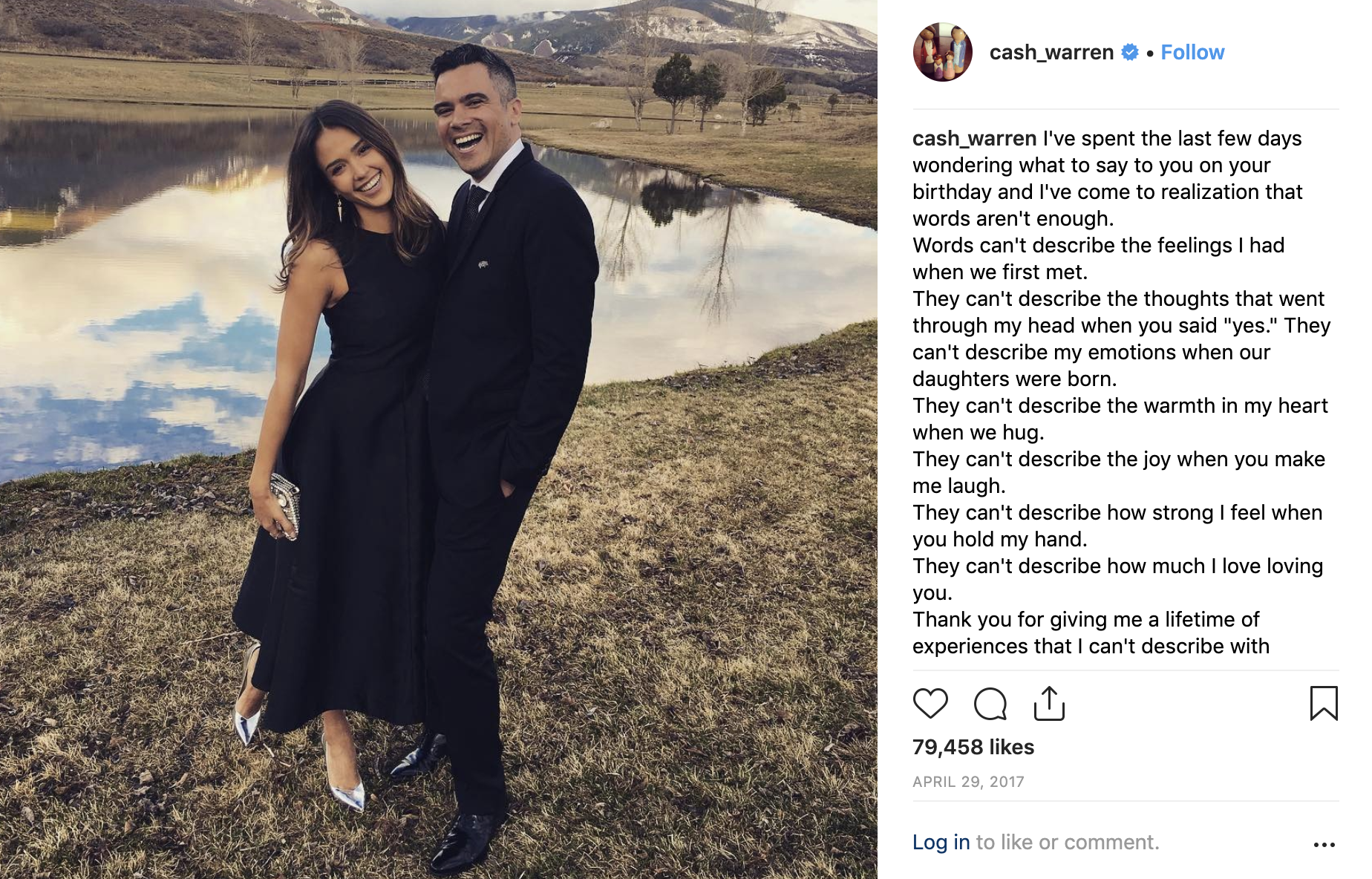 1. About Cash Warren and Jessica Alba

Jessica Alba once said in an interview, “You know, I think we have an incredible amount of respect for each other and we value each other’s opinion and time, and I feel like we’re in it together, we’re not petty with each other, and we communicate a lot.” They both met on the Fantastic Four set. She said, “It was kind of a love-at-first-sight thing, but I met him when I was dating someone else, so it started off as a friendship. I was actually attracted to his spirit and mind before it went to a physical place.”

Cash Warren went to Yale. He graduated in 2001 with a degree in political science.

Aside to acting, Cash Warren serves as the President and co-owner of Verso Entertainment. On his company, he said, “It creates, develops, producers, packages, and finances content for all platforms, whether that’s film, TV or digital.” “We tell stories that appeal to young demographics while still having enough substance and credibility to entertain adults,” he added. He’s also a co-founder of Apoko, which “helps celebrities understand their fans, engage them more directly, and discover new opportunities — all through the power of social media.”

The couple has two daughters and one son together. Honor was born in June of 2008, just two weeks after they married. Their second daughter, Haven, was born in 2011. Hayes Alba Warren was born in 2017.

His Family Culture and Net Worth 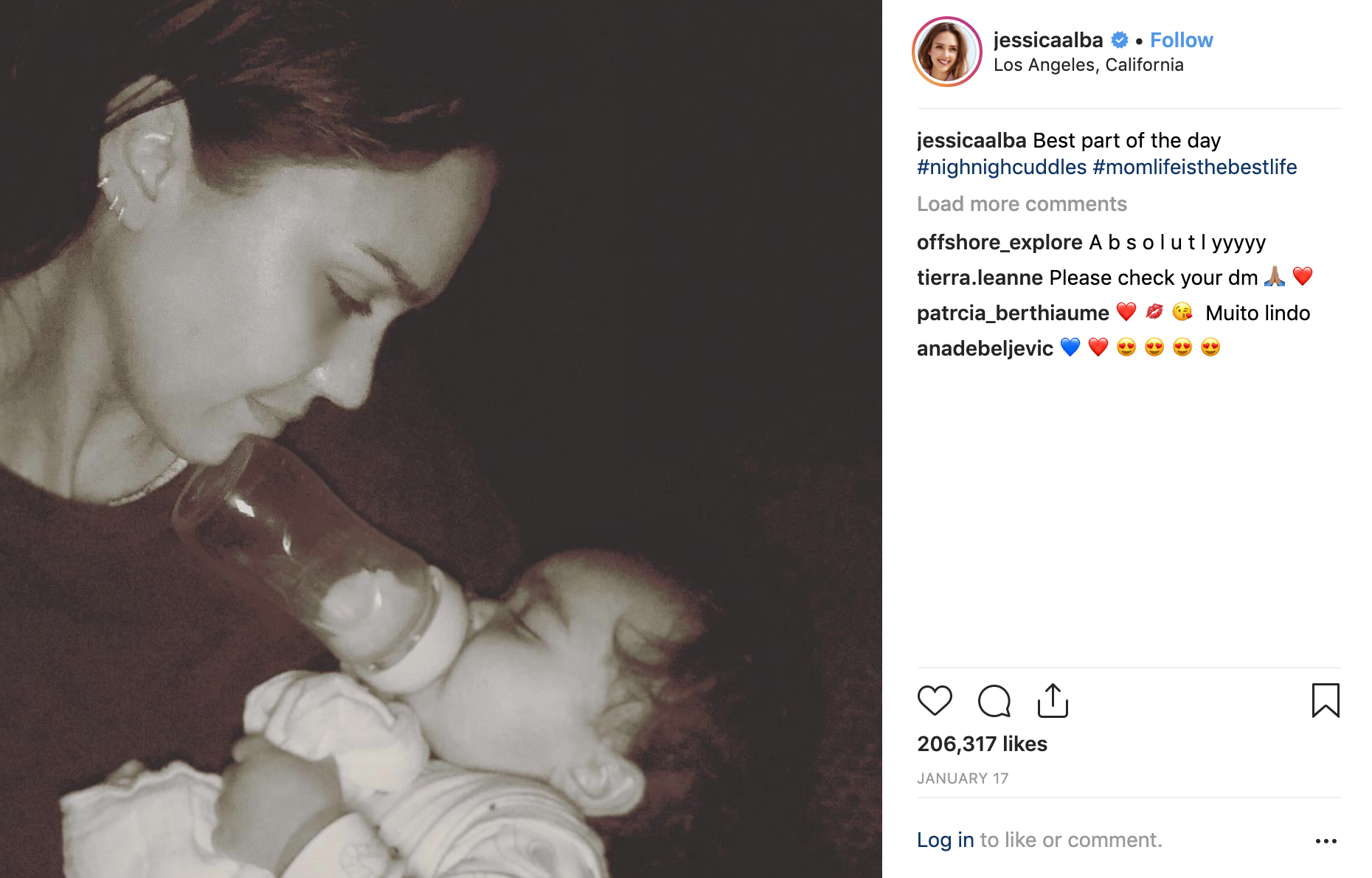 Cash Warren is bi-racial. His father, actor Michael Warren, is African-American actor and his mother, is a white American. He says being biracial is not an issue for him. “Growing up in L.A. and France, it wasn’t much of an issue. I’ve always felt very comfortable in who I am — being part black and part white,” he said.