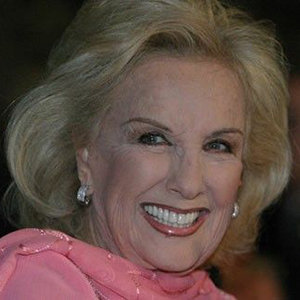 We are always fascinated by the lives of the rich and the famous and while some rise to fame due to show business and having a media presence, in America drug lords and smugglers have also managed to make a name for themselves in tabloids and the news.

One such notorious figure is George Jung who through his unique smuggling methods has been an intrigue for many movies and film-makers. His personal life has sparked an even deeper interest amongst the general public especially after the movie Blow which came out in 2001 and put his story into the limelight. Jung played by Johnny Depp grabbed the needed audience and media attention to put George Jung and his personal life on the forefront.

Perhaps the biggest reveal in the movie was the wife of George Jung, Mirtha Jung, who caught the audiences’ eye and rose to fame following this biopic. Mirtha played by Penelope Cruz in the movie is shown to be a partner in crime in her husband’s smuggling business before she leaves her husband for the sake of her daughter.

George Jung in a Nutshell 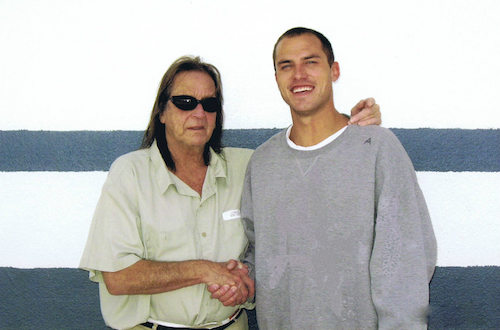 Jung on the left

George Jacob Jung is known as Al Americano by his Colombian compadres and Boston George by those who knew him in the United States is one of the most famous smugglers and drug traffickers of his time. While starting off as a marijuana smuggler, Jung was busted in his early years for smuggling 660 pounds of marijuana and sentenced to jail for a couple of years. It was in jail that he found his cellmate and future partner Carlos Lehder.

Carlos Lehder was an American-Columbian who had strong Columbian connections and soon after he was released from prison he contacted Jung who was then living with his parents. Jung and Lehder decided to act on all the ideas they used to discuss in their time at the jail as cellmates and got in the smuggling business.

They started off by smuggling small amounts of cocaine in naive passengers’ suitcases and entering drugs from Colombia to America. At that time very few people knew about cocaine in the United States and soon Jung became the Pablo Escobar of America. He joined the Medellin Cartel with Lehder and soon he was smuggling drugs for them into America. It was during his time in the Medellin Cartel that he met his first wife Mirtha Jung and fell in love. 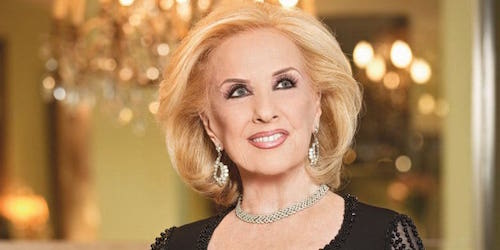 Jung proved his worth in the Medellin cartel when he found a new way of smuggling drugs by dropping them on American soil through planes which proved very fruitful for the cartel as now they could avoid getting checked at seaports. The partnership with Lehder soon disintegrated and Jung was left alone.

However, that did not stop Jung to start partnering with Pablo Escobar and soon Jung was making millions of dollars by smuggling obscene amounts of cocaine into the United States.  Soon enough authorities got wind of Jung’s activities and he was arrested for possession of a few pounds of cocaine during a birthday party at his house. After the arrest, Jung testified against Lehder and was given a reduced sentence of 20 years. Jung was eventually released in 2014 and since then has been in and out of drug trade but not at that great a level as before. He continues to enjoy his life and has been in and out of jail numerous times for violating parole. 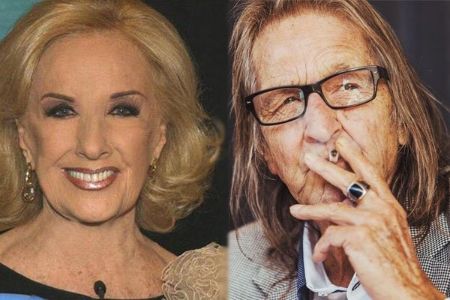 Mirtha Jung is the first wife of George Jung and one of the greatest ally and influencer in his drug trafficking activities from Columbia to the United States. While Mirtha is of Cuban descent she met Jung in Columbia during one of the parties.

Mirtha at that time was dug deep in drug abuse herself and that is what attracted her and Jung to each other. While her birth year is disputed, Mirtha was much younger than George Jung when they met. Jung though ten years or so older than Mirtha had the charm and the drugs to woo Mirtha and soon they were married in 1976.

While many just know her as George Jung’s first wife, there are those who believe that she had a major role in his drug trade business in the late ’70s and early ’80s. It is said that Mirtha was really involved and helped Jung in smuggling drugs to America from Columbia. 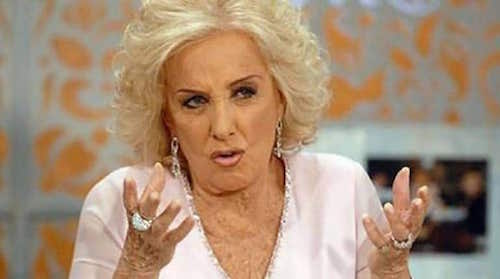 Mirtha was jailed for three years and it was in jail that she got a break from the drugs and decided to transform her life. Mirtha never did drugs after that again and focused on caring for her daughter and building a future for the two of them.

Since then Mirtha has maintained a low profile and has stayed away from drugs. Her current profession is unknown but she managed to maintain a modest lifestyle for herself and her daughter. Today apart from being George Jung’s ex-wife and an early partner in crime Mirtha tries to stay out of the limelight.

1. Mirtha was Jung’s partner in life and in crime 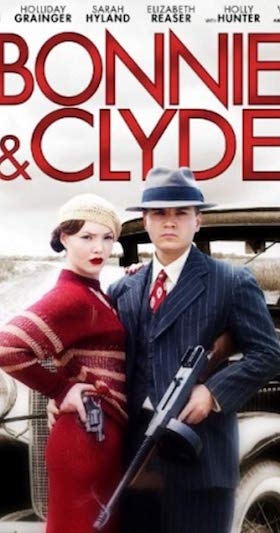 Mirtha was thought to be 24 when she first met George Jung. It was a match made in heaven as they both had one common interest at that time which was drugs. After their marriage, Mirtha was not only Jung’s wife but also an equal partner in his business. She managed to make millions during this time as she and her husband delved deep into the cocaine trade. 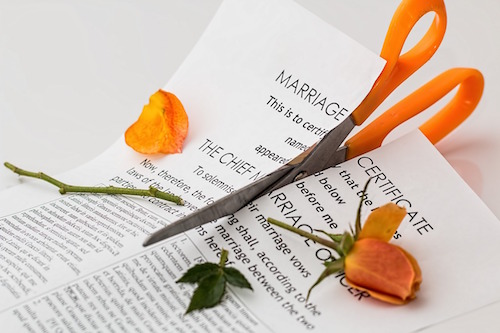 While Mirtha loved her husband dearly despite having a toxic lifestyle and living in and out of jail, she left him and the couple divorced in 1984. The main reason why the two separated is because Mirtha had changed. After spending three years in jail, Mirtha had decided to transform her life for the better and leave drugs behind. Her biggest motivation behind this decision was, of course, her daughter Kristina who had suffered because of her parents’ drug use and trafficking. She really wanted to improve her life for Kristina and tried to do that after she was released from jail. When she realized that George Jung was not ready to change or transform his life for his wife and kid, Mirtha left him. Ironically the thing that had gotten them together was the reason they parted ways as well. 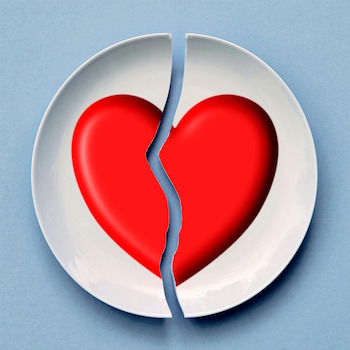 Even though leaving George Jung was her own decision, Mirtha never married again. When asked, she said that George Jung was the only true love of her life. However, Jung was quick to move on and married his second wife Ronda Clay Spinello Jung.

4. Mirtha’s daughter is her biggest gift 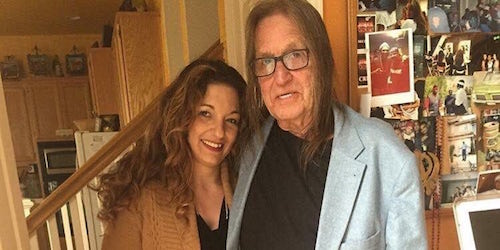 Mirtha named her daughter Kristina Sunshine Jung in 1978 and the child really was the sunshine in Mirtha’s life. Mirtha dedicated her life to taking care of her daughter Kristina. Mirtha also had a lot of help and support from Kristina’s grandparents Ermine and Fredrick Jung who helped raise their granddaughter. Today Mirtha’s hard work shows as Kristina is a poet and a writer and though she never got a chance to love or know her dad she has a great relationship with her mother. It is also rumored that Kristina might write her mother’s biography. 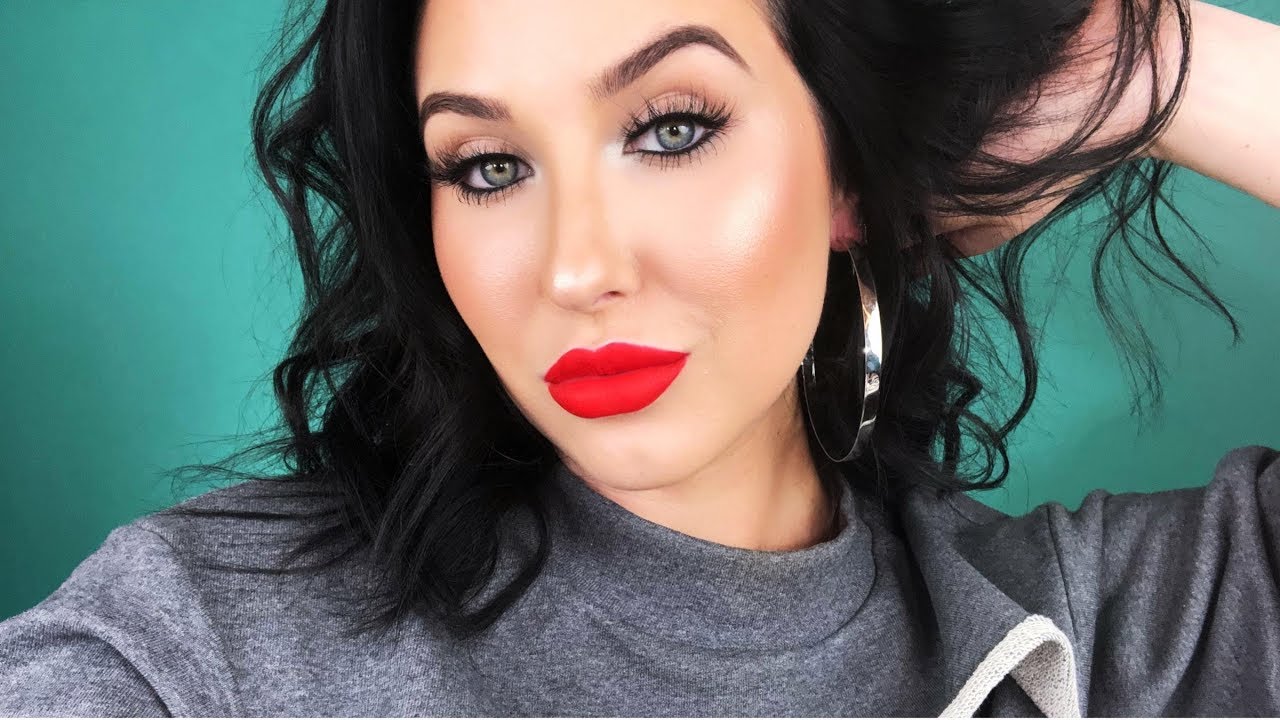 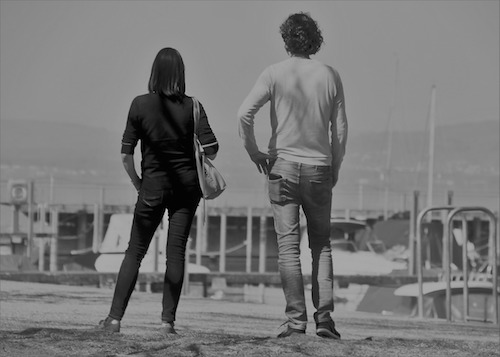 Being a drug lord’s wife requires guts and courage and that is how Mirtha Jung can be described. An incredibly independent and strong woman, Mirtha never shied away from being George Jung’s wife and supported him as much as she could while they both were together.

Though leaving George was no easy decision, Mirtha again displayed her courage and strength when she decided to leave him and her life of drugs behind for the sake of her daughter. To this day little is known about Mirtha’s life after Jung and she continues to keep a low profile and stay out of the limelight. If it wasn’t for the movie Blow, the world might not have known what an important role she played in the life of George Jung.