Who is Jaclyn Hill and her total worth 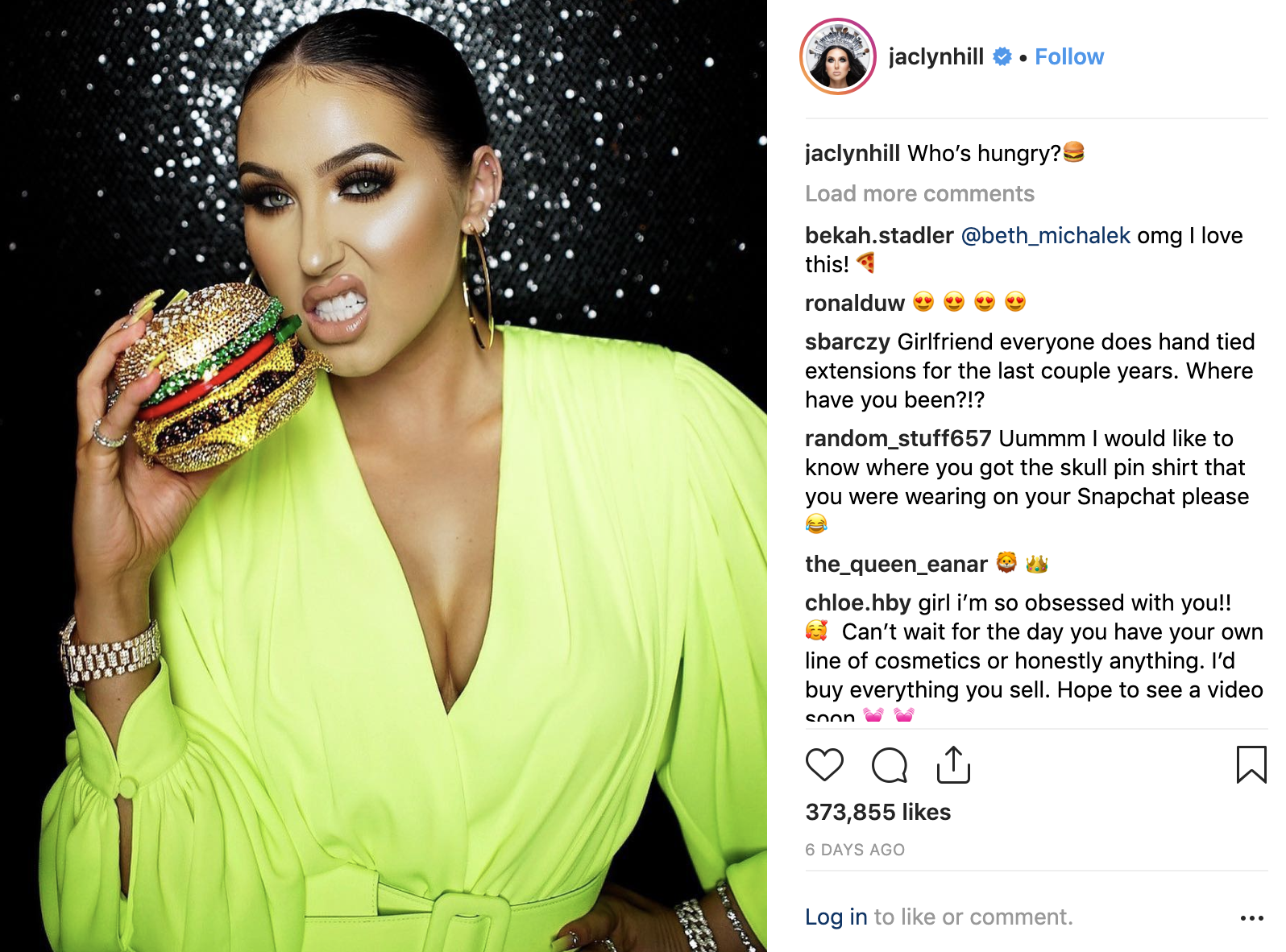 Many people have found their passion and made a living out of it through social media. Jaclyn Hill is one of them. Using her skills in make-up, she has made a whole new world for her by using the YouTube platform. Her talents have taken her up to great heights and have gotten her the praise she most certainly deserves.

Our famous YouTuber came from a little farm in Illinois which was owned by her family. She was born (July 20th 1990) and initially raised here. She was a sister to an older brother, Nicholas and an older sister, Rachel. Her family including the parents moved to Tampa, Florida in 1998 and ever since, her family had been traveling a lot. As her father was a Christian preacher, they traveled and spread the message wherever they could. But it was unfortunate to lose contact with her father in 2012 when her parents got divorced. 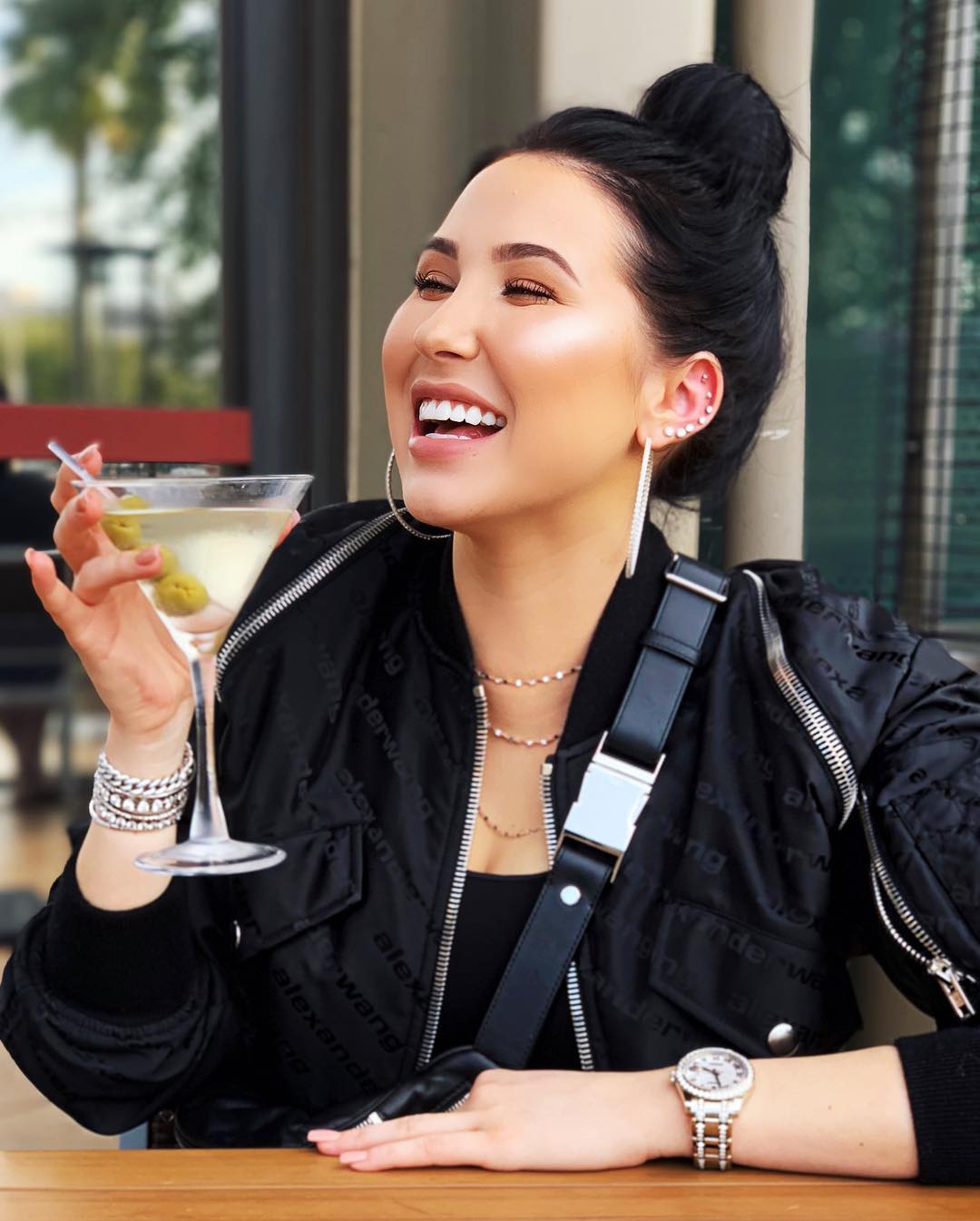 Jaclyn Roxanne Eilers (real name) was homeschooled when she was little, but then she finally finished her education in Sarasota. Florida, after that she volunteered at a MAC Store to gain some experience as a make-up artist, which probably was the stepping stone to her career now.

Jaclyn’s career started in 2011 when she made her YouTube channel (Username: JaclynHill1) and uploaded her first video on 20th December, 2011. This went on as a hug success and she never stopped ever since. Along with this, she already had a vison for her business in make-up and cosmetics, that’s why she approached and connected with Becca Cosmetics and also created her highlighter named Champagne Pop. 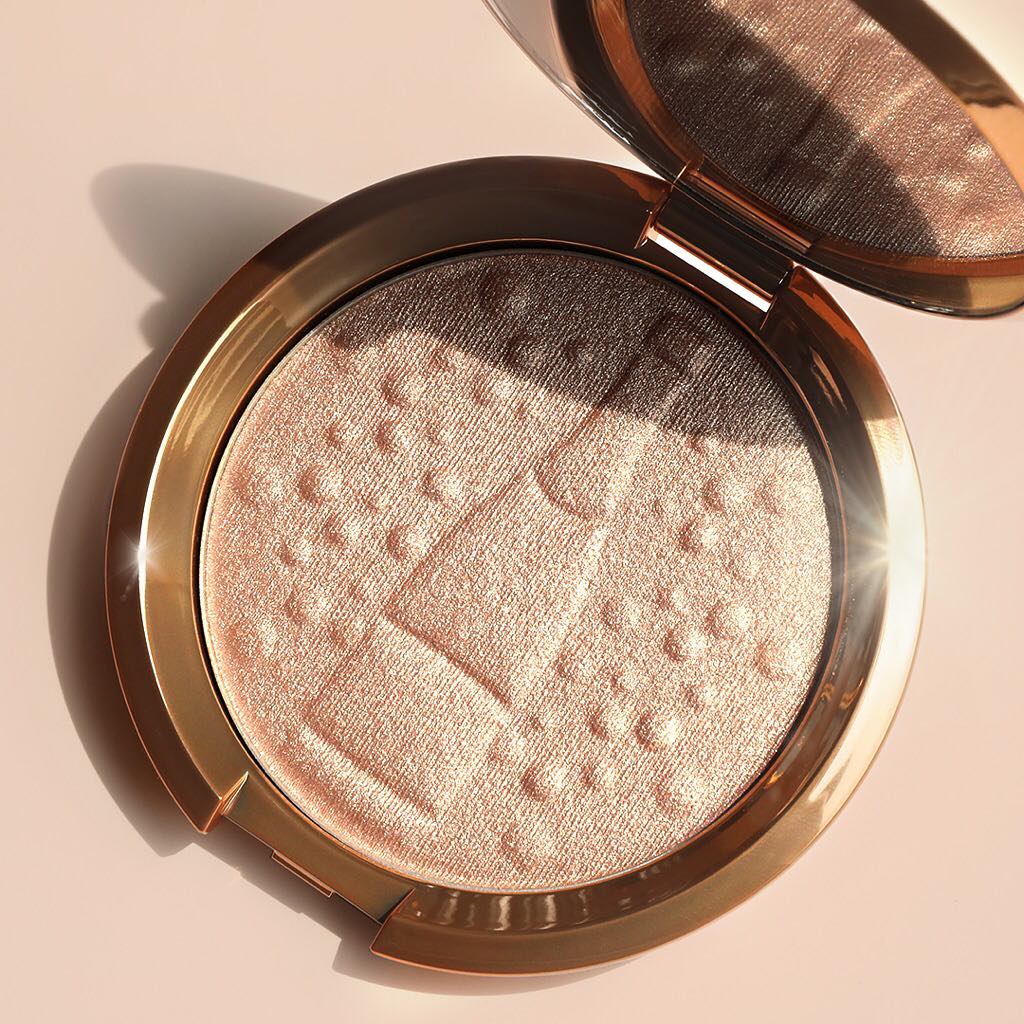 Her inspiration was from the legendary Kardashians (Kim and Kourtney). Now you can see Jaclyn getting cozy with the exquisite brands like Morphe, Sigma, Gerard Cosmetics, Makeup Geek and BECCA.

This is the most intriguing topic for anyone whether they follow a certain celebrity, sportsperson or business personnel. And knowing that someone made their career out of passion, hard work and just using tips and tricks from social media, things get interesting especially for people aiming for this kind of field. 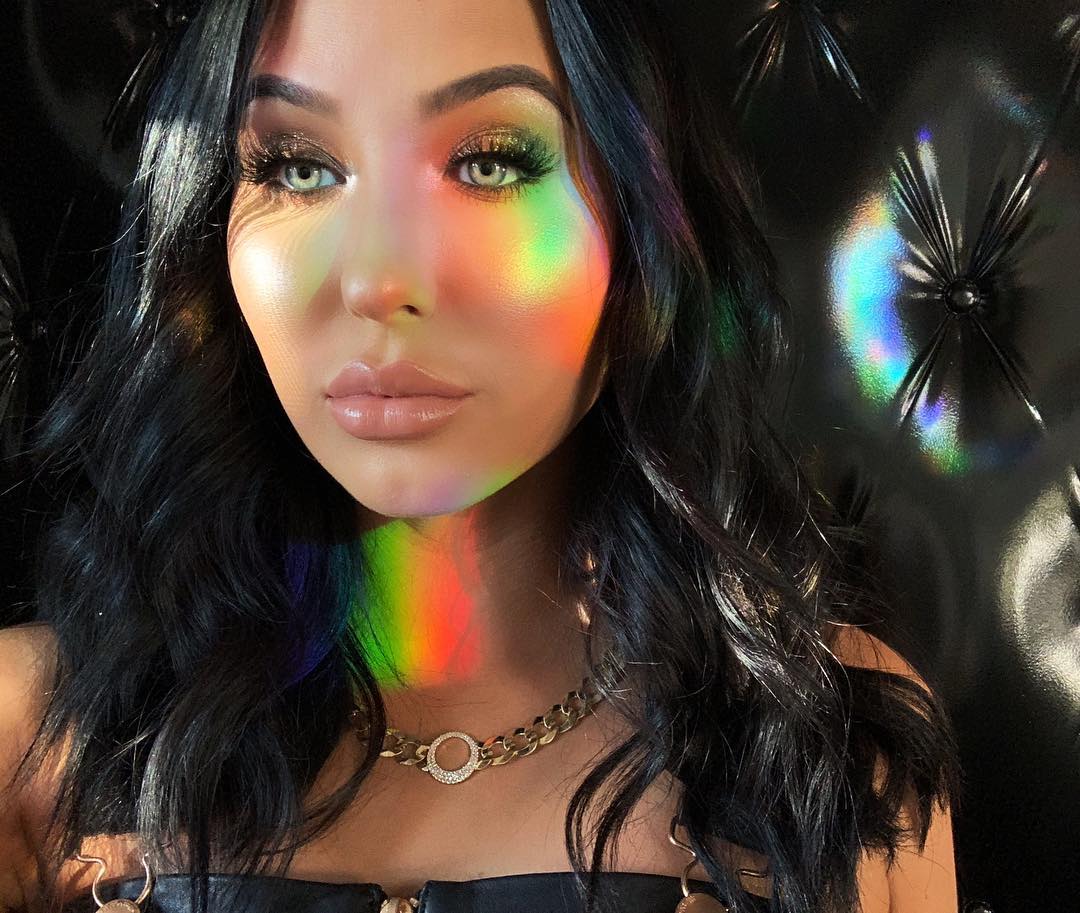 Hill’s net worth nowadays is estimated to be $1.5 Million. How is that? Because she has over 5.8 Million YouTube subscribers and each of her videos gets around a million views. This makes her daily earning around $800 through the YouTube ad revenue. Other than this, famous make-up brands and cosmetic companies have collaborated with her in her career, which gives her bonus credit.
Our professional makeup artist has been recognized worldwide and has up to 6.2 Million followers on Instagram too.

Jaclyn Hill with no makeup

All the celebrities have this side to hide, although the paparazzi’s favorite. All makeup artists need to start off their tutorials and videos with a clean makeup-free face, which they use afterwards for the before and after comparison. The question is, does she look the same with or without the load of makeup? Of course not, the amount of makeup in a heavy professional look makes the other person as if they had changed personalities. 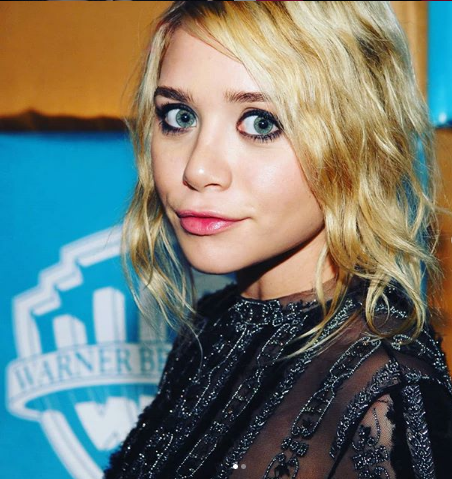 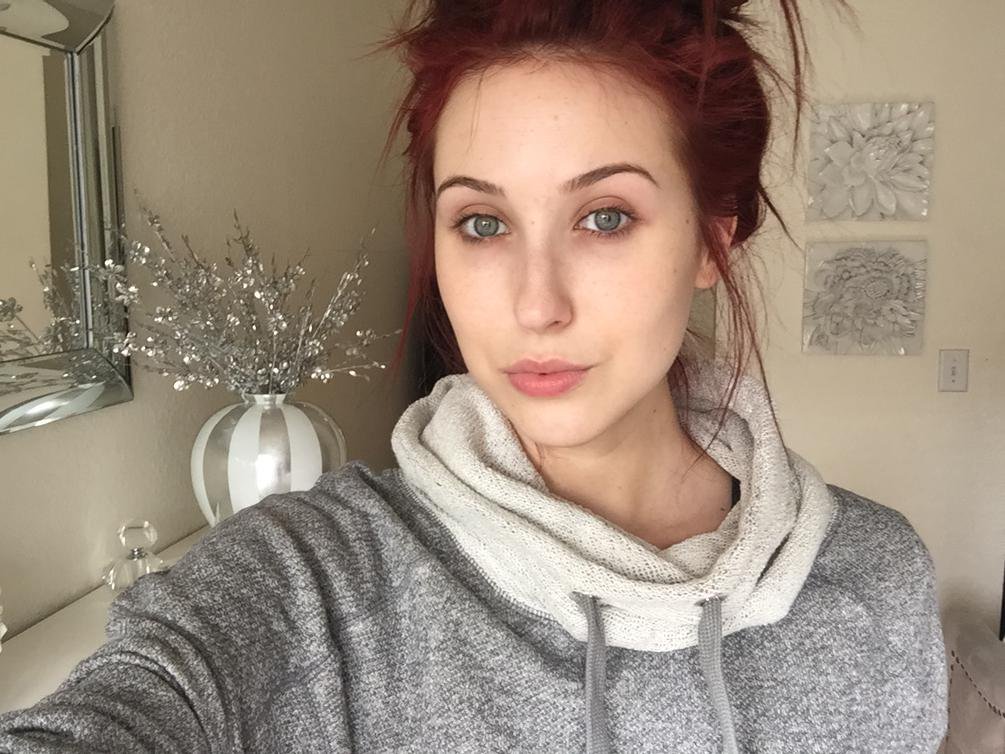 Jaclyn is not one of those people who would hide their own self and not own up to it. She embraces herself as she is and that’s what makes her makeup videos and personality so pure and genuine. Let’s look at the Jaclyn’s tutorial for a no makeup look: 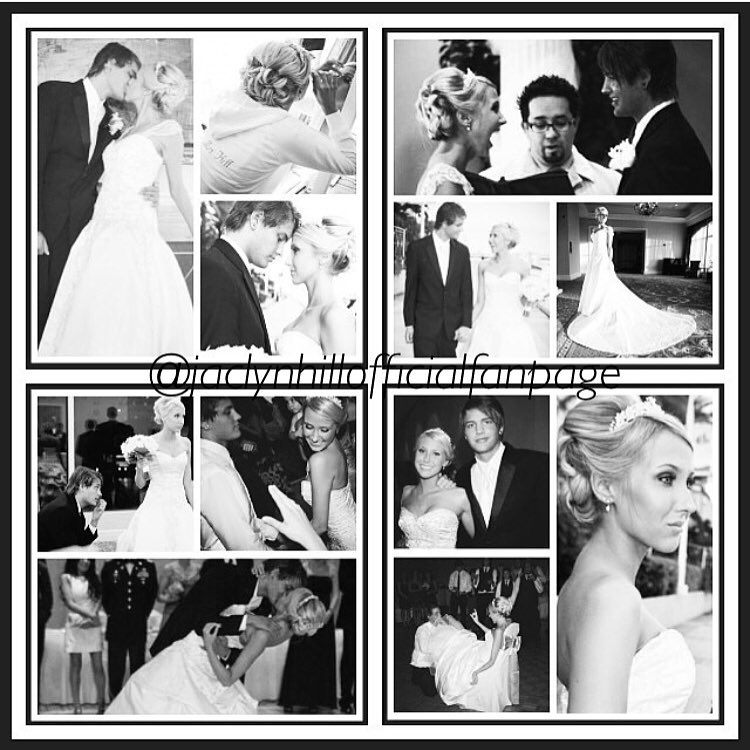 Jon and Jaclyn got married on the 29th of August, 2009 and according to Jon's YouTube, it was one of the best days he has ever had. It was a cute little ceremony, filled with all kinds of sentiments. If you see the highlights, you'd realize how much love was put in the wedding and it definitely shows from the bride and groom's glow. The whole setup involved close friends and family, which didn't seem pretentious at all. The way Jaclyn was getting sentimental and cried after every few moments truly shows her joy.

The little flower girl was the star of the wedding, as she made way for Jaclyn's main entrance as the bride. And her bridesmaid dressed all black by her side as she says I do, all look happy for the new couple.

Her look at the wedding 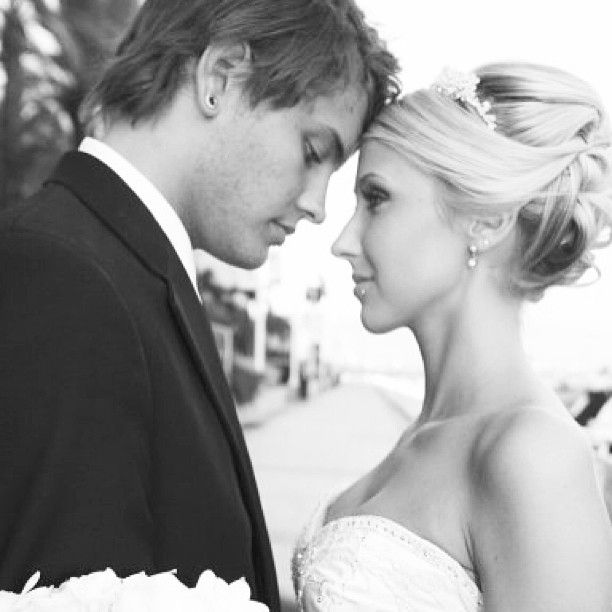 As elegant she already is, Jaclyn chose a look just like that for her at her wedding day. A nice, sleek hair up do with a dazzling, yet subtle tiara to top it off. She wore this lace-strapped white gown, with a flared tail that totally mimicked a fairy-tale. She chose small, hanging earrings rather than studs and left out the neck piece. The most important thing about her that day was the glow on her face as she was so in love with Jon.

It is said that all good things come to an end, and for this couple 9 years was it.

It's not like this decision came out of the bitterness of the hearts or any sort of negative feel but instead it hurt both of them pretty deep.

As Jaclyn herself stated, "Although this has been one of the hardest decisions of our lives, I know it's what is best for both of us. I will always have love for him, and I am so grateful for all the good times we shared together," she continued. "My heart is broken by this, but I still believe in love and believe everyone has a chance for a happy ending."

Touching, isn't it? And the sweetest part is, neither of them blames the other or tries to create drama out of it and make their lives even more difficult. They both respected the decision and made it as private as possible.

And for the record... no, I did not cheat on Jon🙄 at the end of the day, nobody on social media knows the full truth. And that’s because it’s nobodies business. Please stop trying to dig up shit to carry this on when him & I are both moving on.

What Jon and Jaclyn had both stated, it is evident that they tried their level best to work things out, but in the end they had to let go for the better.

“Nothing against her,  think it had to do with me,” Jon begins. “I’ve had addiction problems since I was eighteen, and now I’m five months clean. A lot of it was just pain I put her through — I could have been a lot better of a husband."

Jordan Farnum is the name and this guy is blowing up the internet with his newest commitment with Jaclyn Hill. He is a known musician and rapper and has made a video for his song WHY X3 from the album "Bubblegum Trap".

This hottie sure knows how to rock a man-bun and has been winning hearts all over. He has this amazing charm, no wonder Jaclyn fell for him. 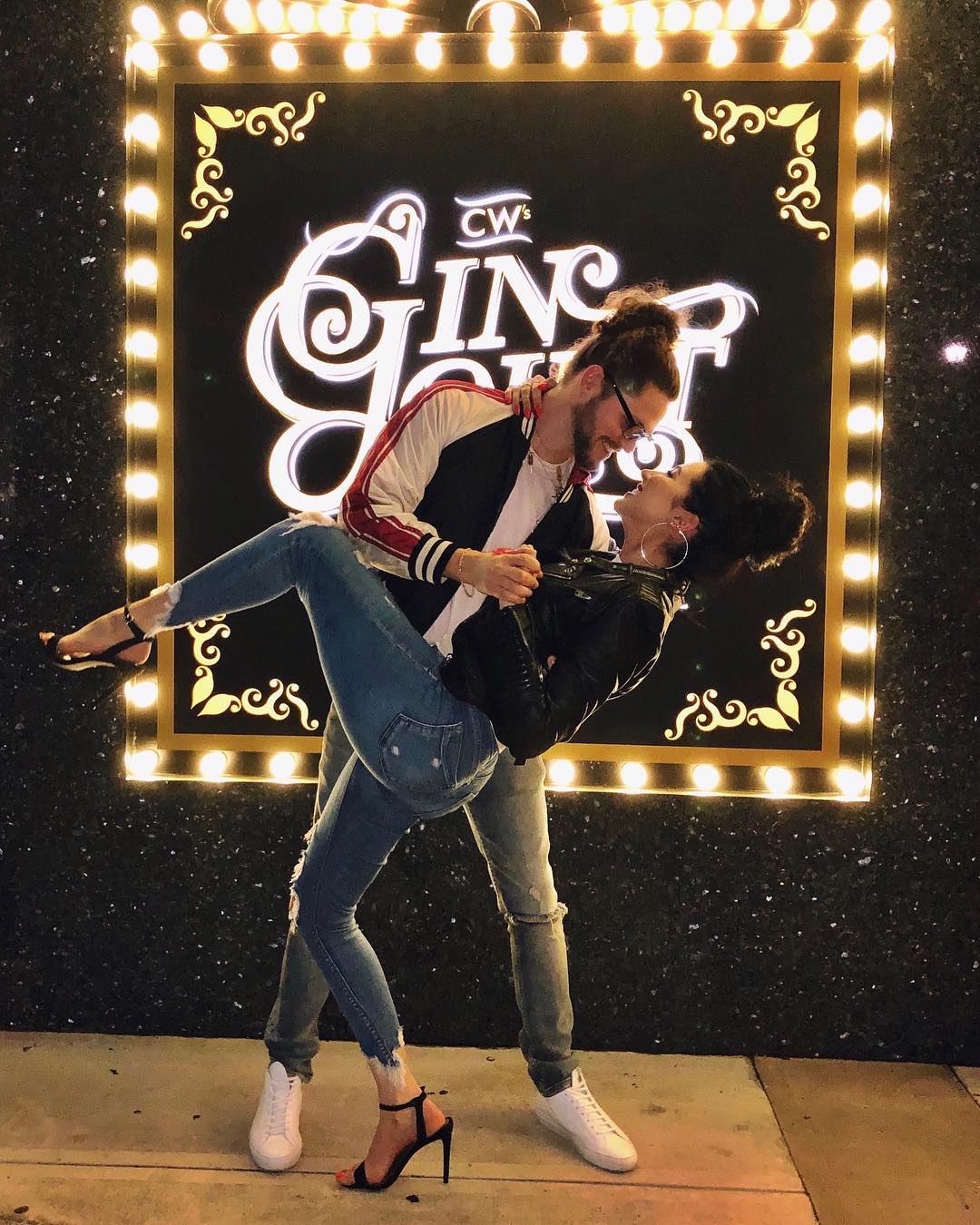 Jordan is a family person and is very sensitive to the matter, maybe it's this quality that had Jac all wrapped up. She opened up about him to the social media on Thanksgiving saying “I’m so thankful for you,” as Jaclyn captioned her “Instagram Official” post. 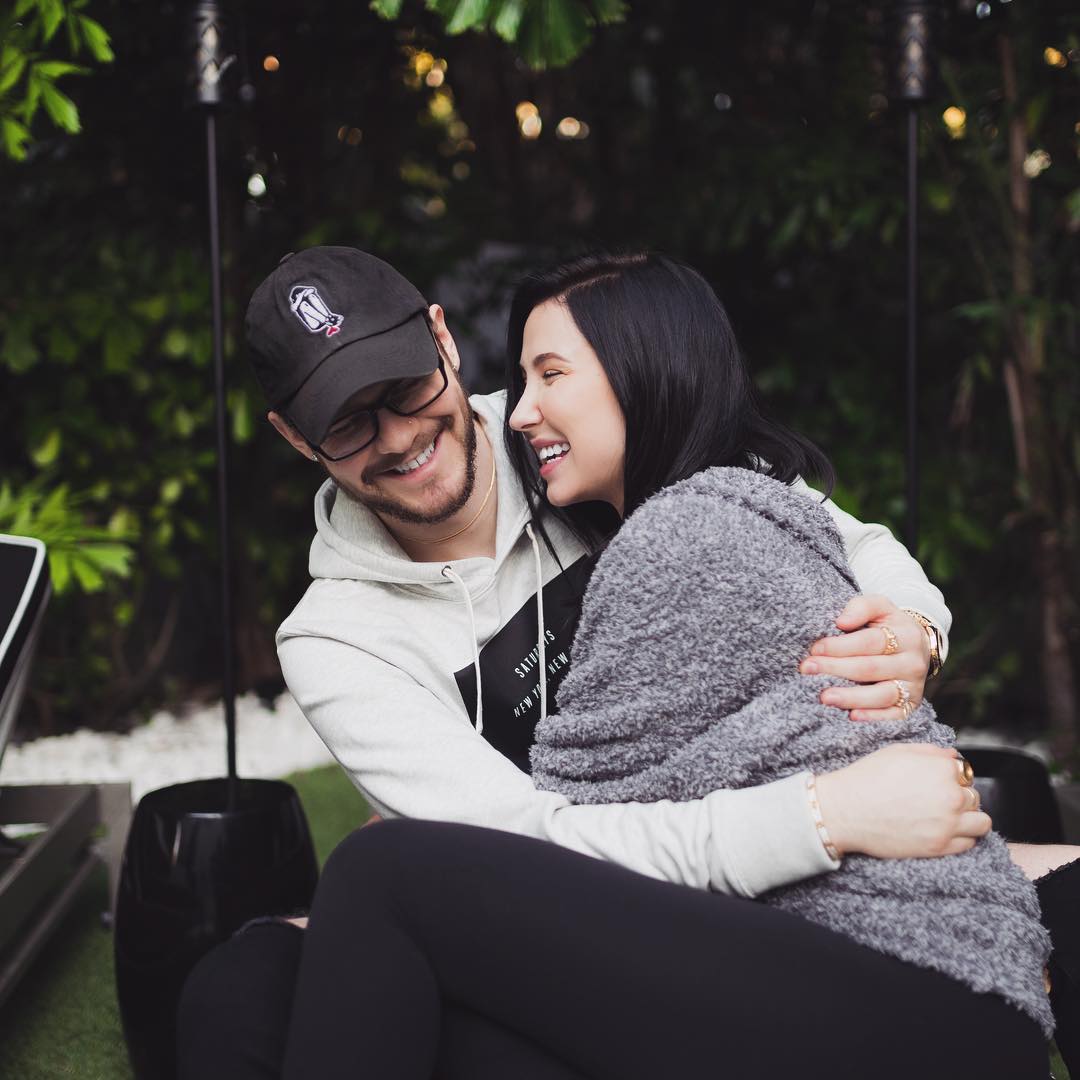 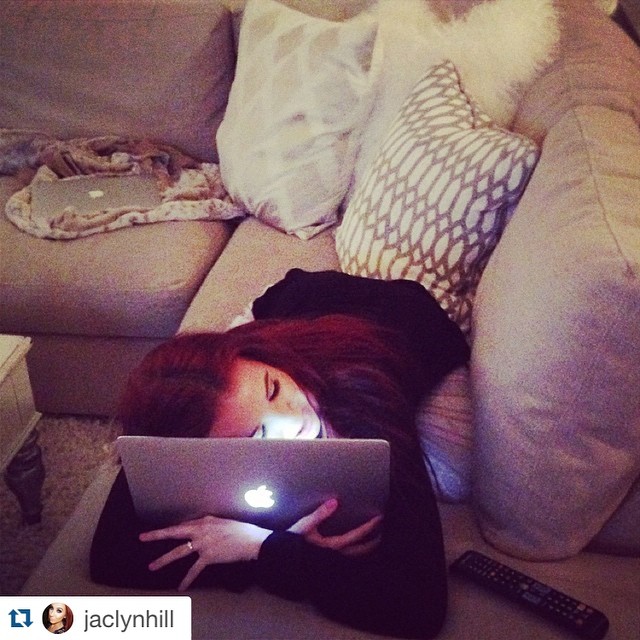 Jaclyn is one of those people who truly inspires and motivates the viewers into trying new things even out of their comfort zone. You can find many accounts on Instagram and YouTube which are encouraged to embrace their own beauty and follow their passion in makeup, no matter how different they consider themselves. That's a pretty big achievement on her end to change the world like that, one person at a time.