Who is Shane Vieau? 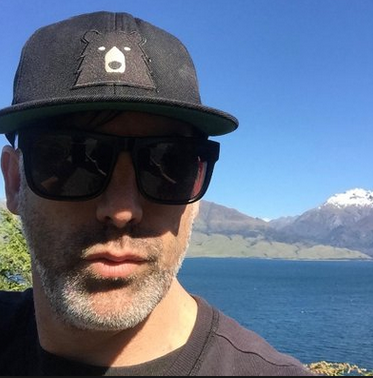 “The Shape of Water” was a great movie and all those who watched it can attest to that. Guillermo Del Toro directed it and it was set in 1962’s Baltimore. The movie has received a lot of awards and accolades and was even selected to be among the top ten films of 2017. Del Toro didn’t work single-handed to bring out the great film. He trusted on a team that had different roles, including Shane Vieau who was the set decorator of the film. Vieau has done much in the past that has shown that he is a talented set decorator and it was the reason Del Toro trusted on him. Shane Vieau’s age is not known, but he has been an active set decorator since 1999. Vieau is actually Canadian, not British as many suggested online. He has worked with the likes of Jeff Melvin who is also a set decorator and Vieau is most famous for working on the “The Shape of Water” which he won an Oscar 2018 nomination alongside Jeff Melvin. Vieau has also worked on films such as “XXX: Return of Xander Cage”, “Crimson Peak”, “Deadpool”, “Dawn of the Planets of the Apes”, and “Underwater Awakening.” Working on all those films and many others has helped him make a decent net worth.

Nominated for an Oscar 2018

There is something about “The Shape of Water” that made it one of the best movies last year and scoop most Oscar 2018 nominations. Critics couldn’t take it anymore that the movie was doing so well and now it’s being said that the film is plagiarized. The setting and storyline makes it look like a fairy tale. Is it not weird to see a mute janitor fall in love with a strange creature? For the love she has for the amphibian man, she decides to save him from his suffering, steals him and takes him from the lab. The fact that “The Shape of Water” is a performer showcase and a marvel has helped the film achieve what many filmmakers dreamed about in the past 89 years. No movie has received 15 nominations in an Oscar including the “The Titanic,” but “The Shape of Water” scooped 15 nominations in the Oscar 2018. Moreover, the movie was made from a low budget. Fromm the 15 nominations, there is a higher chance that the movie will take a couple of awards and hopefully, Shane Vieau will take one of them.

Vieau told Guillermo after he received his BAFTA Award that he was the benchmark that creatives and set decorators like him strived to be and appreciated him for allowing him to be part of the film. Vieau stated that he was excited about having the perfect opportunity of working for the film. Vieau took the transcendent creativity of director del Toro and worked with Melvin to bring out the film exactly as del Toro wanted. Shane Vieau said that the film reflected the passion of del Toro and his team who worked hard and sacrificed everything to create the amazing film and show the whole world that it was an amazing place as long as long as people stood up with their beliefs without fear and oppression.

Intriguing facts about the set decorator

He won a BAFTA 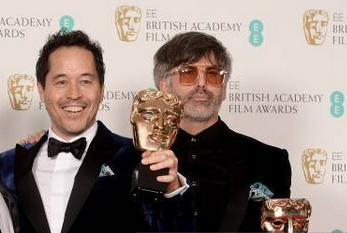 Like mentioned above, Shane Vieau thanked del Toro for the opportunity. Vieau was giving the speech after winning a BAFTA Award in his category. Another person who took an award home was Vieau’s partner Jeff Melvin. The set decorator was very happy that his work had been appreciated, and he might win the Oscar 2018 next month.

For people who have watched the film, you perhaps noticed that the greenish-blues and bluish-greens affected your emotions as you watched the movie. Did you notice that the love and innocence of the mute girl was not the only thing that made you feel watery in the eyes? Vieau put those colors there intentionally in a nocturnal and fluvial cool. Vieau also put the same tone on research center and the walls anywhere else that there is water, except in the mute girl’s pot where she boils her eggs.

He used the color silently 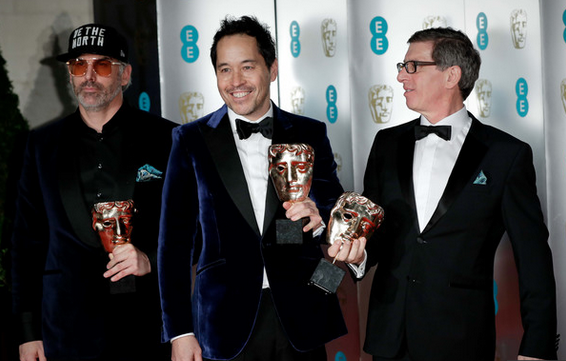 He created the lab

The movie is set in the Cold War era, and as the set decorator, Vieau had to make the lab in a 1950s setting. The creature was hidden behind big security doors which are built with an elaborate system of huge pipes. Vieau also created a polygonal pool that connected to the Baltimore sewers, and it’s where the creature is chained.

According to Net Worth Post, Vieau has a net worth of $1.6 million. The set decorator has made all his net worth from his profession. 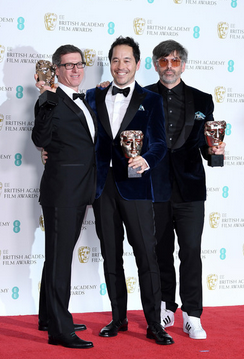 The year started well for Vieau. With a BAFTA Award on his cabinet, Vieau is now eyeing the Oscar 2018 Award which he will win, hopefully.