If you ever seen 'The Parkers' on television you might remember one of the protagonists happened to always chase a man she was infatuated with for several years until they finally got married. 'The Parkers' was a TV show that aired on BET for five seasons and focused on a mother and daughter duo attending college together. The mother Nikki who was played by comedian Mo’nique is the character that was very much in love with her professor. Professor Oglevee had a strong dislike for her and seemed to be disgusted at times with her aggressiveness towards him. He would let her down gently to the point that he would make snide remarks to her, run away from her, and lastly, he became blatant with her. At the end of the fifth season Professor Oglevee found a true liking towards Nikki and the both of them ended up getting married and living happily ever after. But, that doesn’t happen too often in the real world. In some period of time in your life, ladies, you'll be head over heels over a man to the point you want to be with him. Showing initiative is one way of getting a guy’s attention but, as women do we really want to be the one to get things moving? In some cases, today's women are bold enough to make the first move and at times many men are old-fashioned to the point that they do not want to be chased. In today’s generation we must find the perfect balance to show someone that we find interest in them where the feeling can be reciprocated. I can understand why women may want to chase a man, reasons being that he hasn’t made the first move yet, you may enjoy being the aggressor, or they want to scoop up a man before someone else does. Do you want to move things in your favor? If you truly want the ball in your court, here are some things you can do in order to make that happen.

Stop Being Aggressive and be Attractive 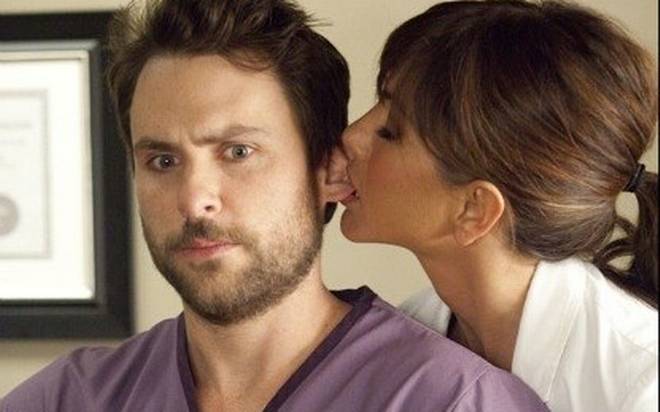 It’s okay to be aggressive if you already know each other and that is what he's into but, if this is your first encounter with this guy and you are coming on too strong it may not work quite as well as you wanted it to. When 'Aggressive Angela' comes out during the approach or while dating it is a sure thing that can hurt a man’s ego or just scare him away completely. When you aggressively approach a man as a woman you are belittling his manhood and you are taking away value from your womanhood. All that is needed is for you to flirt with him a little and show that you notice him and if he happens to come up to you then the ball is in your court. Be sure, however, to play your cards right and just remember to be a bit discreet about your intentions I know we live in 2018 and times may have changed but, the essence of man and woman will always remain the same.

Let Him Start Chasing You 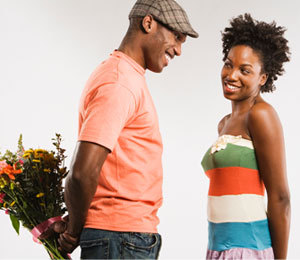 Men are hunters by nature so let him do the work and it is innately in them to go out and get what they want. Just think of it as men always having a goal in mind and then allow them to seek it out. A man doesn’t want anything that comes to him easily; he likes to work for it. If you as a woman chase after him then there isn’t that much work that guy must put in. Let him chase you because once he has found his perfect match for a relationship he will appreciate and value the relationship much more. Let him be Wile E. Coyote while you more so the roadrunner; let him be Tom while you play Jerry. Understood? Ok, let’s move on.

Show Him By Showing Passion in Your Own Life 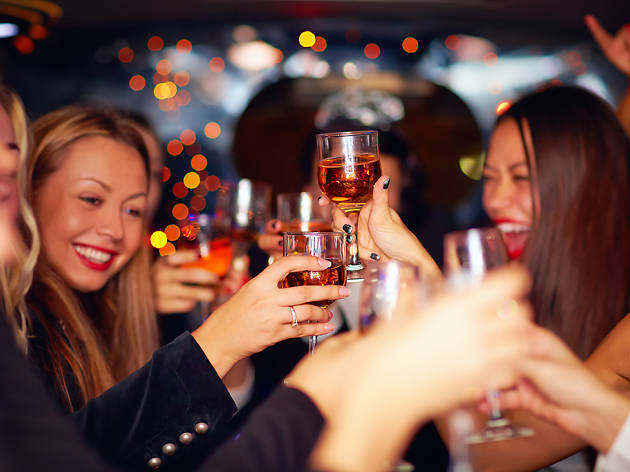 Just because you want a certain man do not let him be your main focus. We all come to a point in time where we forget who we are because we're trying to chase a man and find ways to keep him. Your man is going to have his own passions in life and he needs the room to be able to pursue them. He may be a sports guy so if you happen to catch him at football games on the weekends with his boys or if you text him and ask him what he is doing he will probably reply with, “watching the game.” In this case, if you are not a sports fan whatsoever, do not start to become a fan. Be yourself, your dream guy may like sports but, what do you like? Show your own passions. Don’t let go of everything you care about just to make him happy. Don’t be that girl that does whatever her boyfriend does just to please him because believe me, you will have a short-lived relationship and once you are by yourself again, do you really know who you are?

Get Your Groove Back: Restore Your Dignity 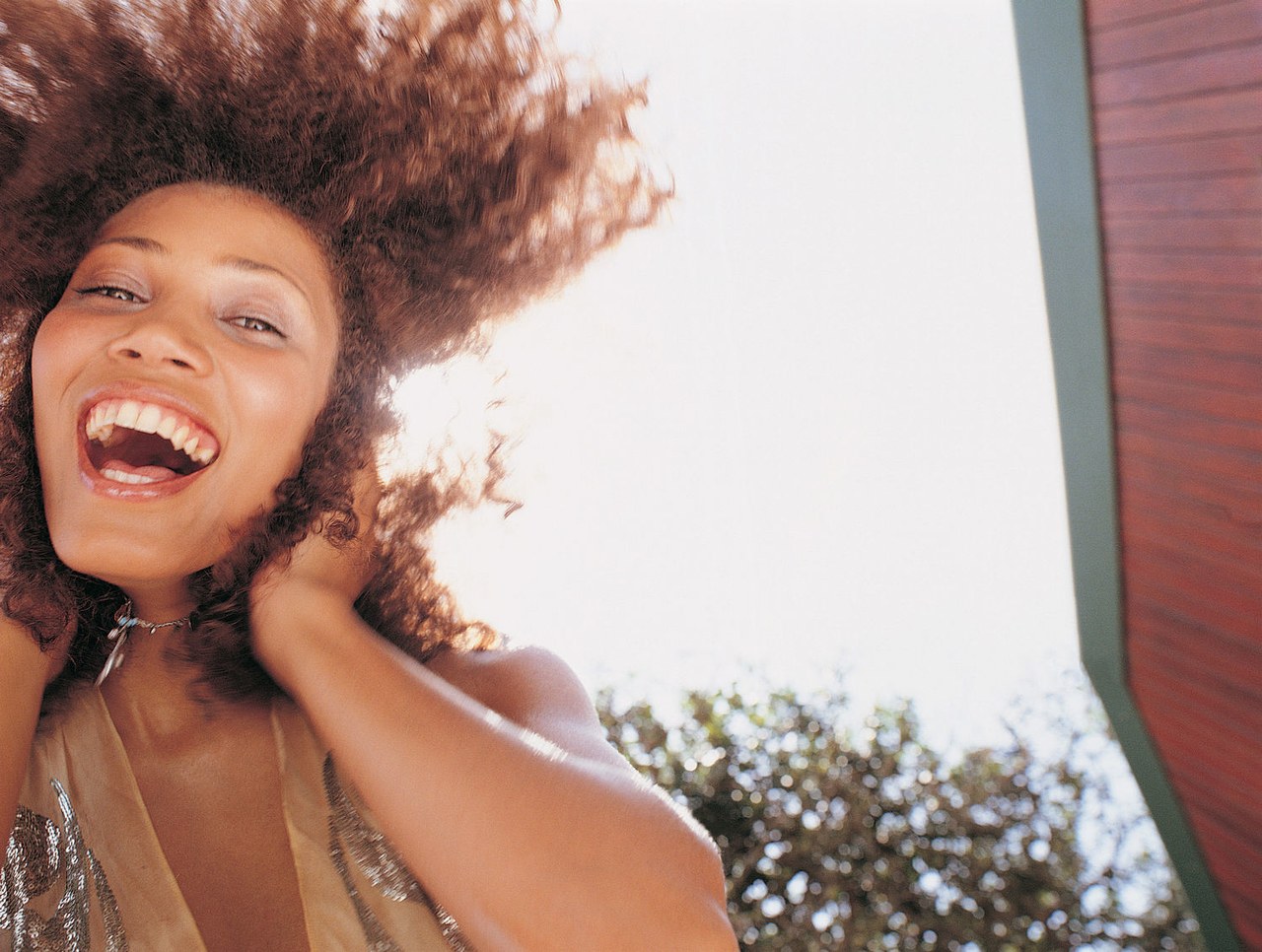 It can be a little off putting always chasing the guy and it takes so much effort on your part and so little effort from him. Is he really worth it? When you chase a guy and you don’t hear much back from him or you find yourself being ignored completely it can start to take a toll on your self- esteem. You start to wonder what you did to chase him away, was it your hairstyle that day that he didn’t like, did he not like that joke that you told him the other day. Even things that were never a possibility are now your insecurity tokens. There is not one thing that is wrong with you but this: you are chasing him, stop. The easiest ego boost you can give yourself is to cut all ties from him and go missing in action. He may text you and wonder why you are no longer chasing him because you were giving him this confidence for so long by the nonstop texts and unexpected phone calls that when you finally came to a hold on all the chasing he starts to take notice of it and question it. He may ask himself what happened? How come she is no longer on my tail? Reason being is because she cares about herself and is working on getting her confidence back and keeping it. 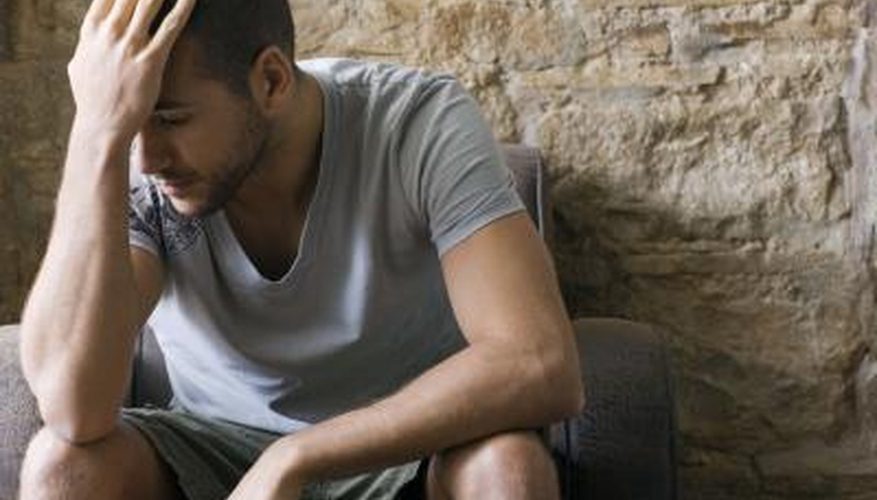 If you find yourself available all the time he is going to think you don’t have a lot going on in your life and that can be a turn off. Remain busy and try not to be needy. Being needy is cute for a while but it can be a major deal breaker in the long run. Reverse the roles and let him text you, call you, notice you and have him waiting by the phone. Focus more on your hobbies and your career. Don’t wait around on a guy to contact you, do not show that you care more than he does. Enjoy your life and have fun. Even if you are not busy or you find yourself a little on the down side, remain unavailable. During this time find yourself doing a reality check. What is it about this guy that you like? What attracts you the most? Does he have a way of showing that he cares about you? Weigh the pros and cons of the situation at hand. Until you are ready and emotionally secure to respond to him then do so, but only on your terms.

If You Must Chase Him, is it Worth It? 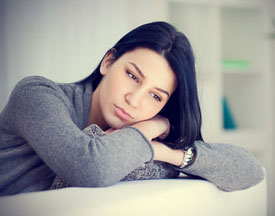 Don’t beg him to give you the attention that you deserve. If you find yourself wondering, crying and trying to get yourself together every chance you get then you don’t need him. You are going to want to be with someone who is just as happy as talking to you and seeing you just as much as you are. Attract someone that wants to spend time with you, cares for you and takes initiative in getting to know you. If you chase him will you ever find out if he truly likes you? Or is he just giving into the chase because he doesn’t want to hurt your feelings? If you find yourself thinking it is too late and you already invested all of this emotion and time into chasing him then the best thing to do at this point is let go. It is going to hurt, nobody said it will be easy but, it is worth a lot. He won’t be the only guy you come across remember. There is a lot of living and loving to do. Don’t give up on yourself, you are wonderful and you need to know that you are. Live your life to the fullest and if love happens along the way then it'll be time to love again. In closing, I was talking to this guy once and we had already built up a casual relationship where I went on dates many times with him, we talked about almost everything,we would spend almost every weekend together. After a while everything started to slow down; the texting, calling, the dates etc. I really enjoyed my time with this guy to the point I started to fall for him, deeply. I sent him plenty of text trying to get in contact with him and his replies were very short but, I could tell he didn't want to be mean he was a nice guy in that sense. I called him at one point and told him those three dangerous words depending on the situation, "I love you." When I told him that he happens to reply over the phone with, "hmmm ok," it was as if he really didn't take notice or think hard about the words I just said to him. I was hurt, embarrassed and thought I would never say I love you to a man again. At the end of the day it was a learning experience for me and now I am deeply in love with the man I've been with for the past two years. It's funny how things work out because just a couple of months ago he tried to come back into my life as if nothing happened but, you're too late buddy, I'm with someone who cares about me and loves me truly.