To err is human, but if the human error takes place in a big event like 2018 Winter Olympic Games, then not only is it a huge blow to the event but also for the athletes who are participating. Zan Kosir won a bronze medal at the 2018 Winter Olympic Games, at least this is what the medal tally declares, but that's not what everybody else thinks. Instagram, Twitter, and several other social media platforms are abuzz with the photos that clearly show that Zan Kosir crossed the finish line before Lee Sang-Ho.

Once the result was declared, the fans of Kosir, took to Twitter and Facebook to post the photo that clearly shows who touched the finish line first. This all took place during the semi-finals of the parallel giant slalom where Slovenian snowboarder Zan Kosir and Lee Sang-Ho, a snowboarder from South Korea were competing against each other to enter the run for the gold medal. But, now that the decision is out, Kosir is out of the run for gold. Kosir now has to be satisfied with his bronze medal in the parallel giant slalom after losing out to Lee by .01 seconds. 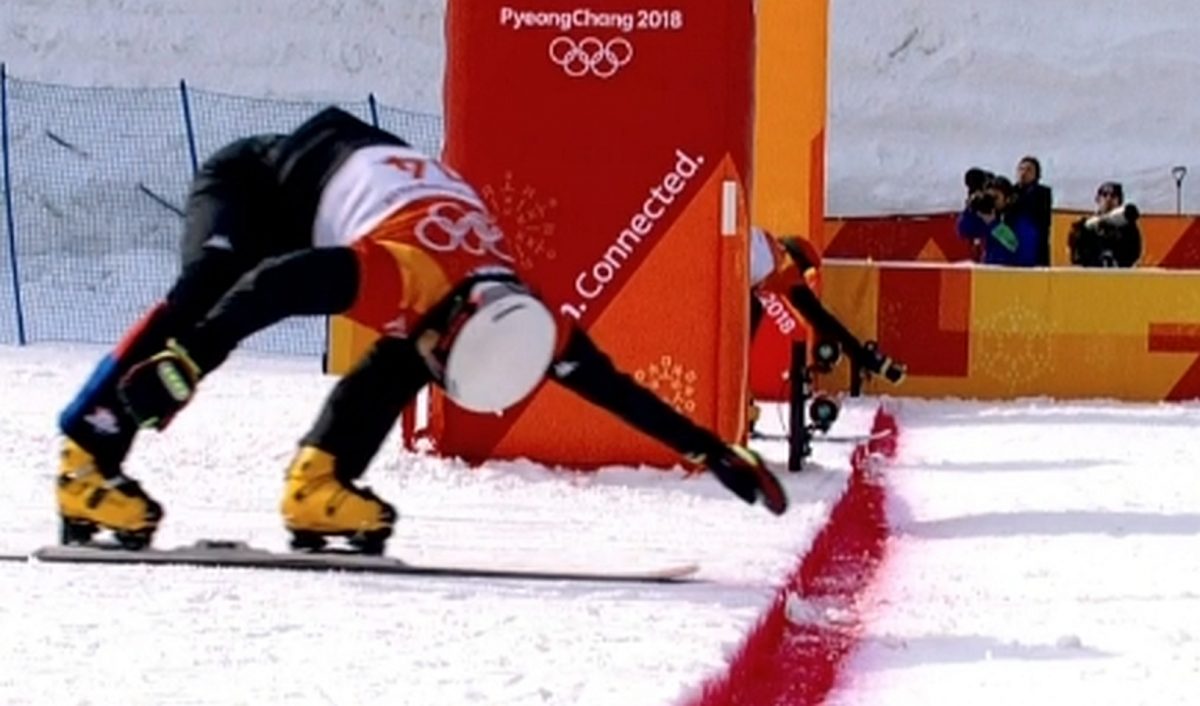 Kosir was confident that he had crossed the finish line prior to his competitor, so when he wasn’t declared the winner, he questioned the decision and was clearly upset about the outcome. The rule says that a part of the body needs to cross the finishing line and from the picture, it is clear that Kosir’s hand crossed the finish line before Lee. This is one result that Kosir will never forget in his lifetime.

Kosir has created a brand of his own called 'ZaKon' that supplies sports accessories and clothes. The net worth of Kosir is not restricted to his career as an athlete only. His net worth is made up of income from his brand and his club that he set up in his hometown. Being a management student, Kosir knows very well how to take care of his net worth and keep it going.

5. Becoming a snowboarder at 12

Kosir saw children snowboarding at a local hill and took it up during family holidays. What started as a fun thing soon became his passion and now he is accumulating net worth based on that. The Facebook page of Kosir keeps his fans updated about his latest news.