A brief about Brad Bird

Phillip Bradley Bird was born on September 24th, 1957. He is an acclaimed American director, screenwriter, animator, producer and occasional voice actor. Bird developed a passion for the art of animation at quite an early age. He got into the animation world and was mentored by Milt Kahl who happens to be one of Disney's legendary Nine Old Men. Bird graduated from the California Institute of the Arts alongside John Lasseter and Tim Burton at a time when this field was relatively new and few thought of plunging into it professionally. Later, Bird worked as an animator for Disney in the film, 'The Fox and the Hound' in 1981 and also in the movie, 'The Black Cauldron' in 1985. Bird wrote the screenplay for 'Batteries Not Included' in 1987. Later, Bird got to direct his first animated feature, 'The Iron Giant' released in 1999. 'The Iron Giant' fared poorly at the box office but also got some positive reviews as being a modern animated classic. This boosted Bird's morale and later he rejoined Lasseter at Pixar in 2000, to develop his second picture, 'The Incredibles' in 2004, and also his third picture, 'Ratatouille' in 2007. Both, 'The Incredibles' and 'Ratatouille' placed among Pixar's highest-grossing features and earned director Brad Bird two Academy Award for Best Animated Feature wins and Academy Award for Best Original Screenplay nominations. He gained instant fame and recognition as one of the most talented animated directors in Hollywood. In 2011, Bird directed his first live-action movie, 'Mission: Impossible – Ghost Protocol'. 'Mission: Impossible - Ghost Protocol' also became the highest-grossing and best reviewed film of its franchise. His second live-action film, 'Tomorrowland', starring George Clooney, was released in May 2015. 'Tomorrowland'. Tomorrowland was a 2015 American science-fiction mystery adventure film. Born and raised in Kalispell, Montana, Bird was the youngest of four children born to parents Marjorie A. and Philip Cullen Bird. His father worked in the propane business. Once when Brad Bird was taken on a tour to the Walt Disney Studios at age 11, he had dreamt and announced that someday he would become part of its animation team, and soon afterwards, he began to work on his own 15-minute animated short. Within two years, Bird had completed his animation, which impressed a cartoon company. He later graduated from Corvallis High School in Corvallis, Oregon, and in 1975, Bird took a three-year break. He was then given a scholarship by Disney to attend California Institute of the Arts. Bird's son Nicholas did voice acting for Squirt in Finding Nemo. Nicholas and Bird's other son Michael also voiced kids in The Incredibles.

Elizabeth Canney is married to director Brad Bird. They have two children together. She is the mother of Michael Bird and Nicholas Bird. Liz is a very talented writer. She writes some very clever columns in Tiiburon newspaper. Brad Bird, director and producer of the upcoming film "The Incredibles 2," and his wife, Elizabeth, have purchased a home in Los Feliz for $4.05 million according to reports. Elizabeth Canney has worked as an assistant editor to the film, 'White Water Summer' in 1987. 'White Water Summer' was the story of a shy boy who gets convinced by his parents to spend a few summer days in the mountains. So, he joins a group, and the vacation begins. Unfortunately, things turn out to be a little tough for our small friend. Canney was also the editing room assistant for the film, 'The Trip to Bountiful' released in 1985. 'The Trip to Bountiful' was a story held in 1940s Texas, about an elderly woman who is determined to visit her childhood home for one last time. Canney was the assistant film editor for the film, 'Big' released in 1988. 'Big' was a cute romantic comedy about a teenage boy who after wishing to be made big; wakes the next morning to find himself mysteriously in the body of an adult. She has also the assistant editor in the film, 'Beat Street' in 1984. 'The Beat Street' was about an aspiring DJ, from the South Bronx, and his best friend, a promoter, who together try to get into show business by exposing people to hip-hop music and culture. Elizabeth Canney is a very talented writer and she has done some good editing work in films in the past. Currently she is a full time hands-on mom to her two children. She also continues to write for some columns in the newspapers. She keeps a low profile and there are hardly any photos of the writer on the social media. She is sometimes spotted making appearances with her husband director Brad Bird. There are some photos of her clicked when she accompanies her husband to red carpet events and his film premieres. 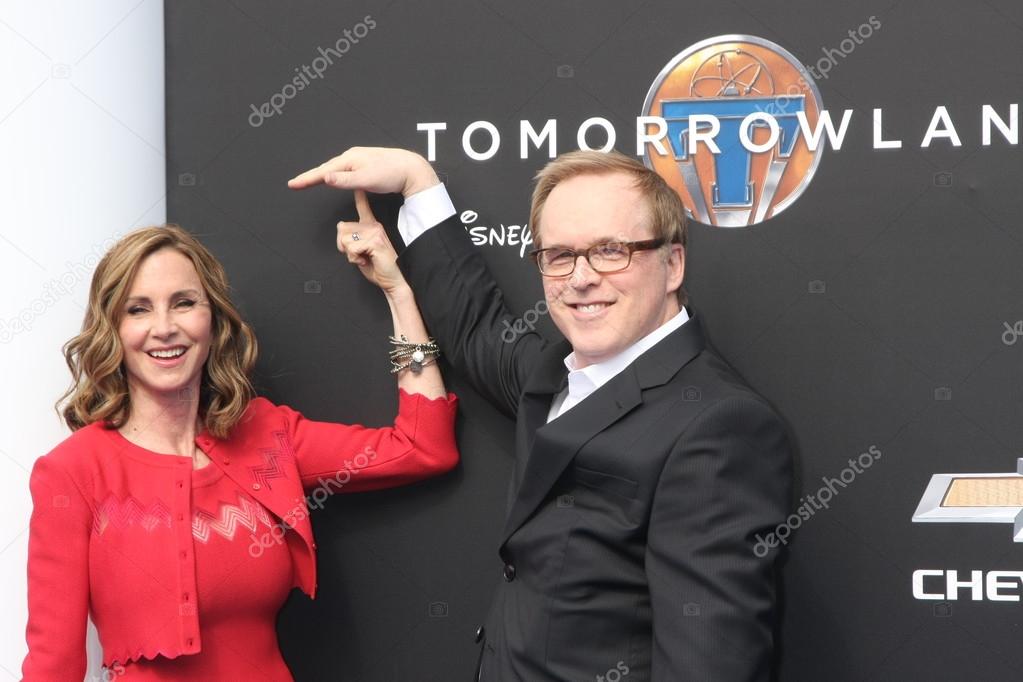 The net worth of Elizabeth Canney is currently unavailable. Her husband, Brad Bird is an American actor, animator, director, screenwriter and producer who has a net worth of $40 million dollars.