Sexy music is personal. What turns you on from maybe bedroom kryptonite to someone else. So compiling any list of the all-time sexiest songs is, inevitably, a highly subjective task. But there's nothing subjective about this list. These are, literally, the top 20 raunchiest songs about sex ever. They are the most explicit songs of all time and they are not arranged in any order.

A single from R&B group 112 from their 1998 album. It is one of the dirtiest songs one can listen to. As you can attest to the song title it’s literally answering the question, where can we do it? Anywhere! Part of this song’s lyrics goes like "In the Black 500 with the top down?" In the shower, "both of our bodies dripping wet?" Or "on the patio, we can make a night you won't forget?"

Nothing is hotter than that or doing it to this song.

There are songs for sex and there are songs for sharing your body, mind, and soul with your significant other through the sacred act of lovemaking. File this song in the latter category. The enduring single from Massive Attack's 1998 album Mezzanine glides along with the rhythm of a heartbeat.

The Weeknd is like a sexy wizard. He can magically make anything that should be totally unacceptable, completely okay. This includes infidelity, which is the subject of this 2010 track. The song entices its listener to engage in a steamy affair with The Weekend.  He says he can do everything your man does times three. His vocals make the invitation more irresistible. Definitely one of the dirtiest songs ever.

It's her one and only hit to date, but this song was enough to establish Cassie as an object of many peoples’ affections. The singer boasts about her sexual intelligence on this synth-poppy R&B jam and promises to teach her crush a thing or two between the sheets. There's nothing hotter than sexual tension. Play this at the party when the girl you've been sending those texts to shows up.

George Michael often tested the limits of censorship and told his prospective lover exactly what he wanted. In the lyrics, he says "Every man's got his patience, and here's where mine ends/ I want your sex". You really have to give it to George Michael for playing it "straight." How freaky can one get when asking for it?

In this song British singer-songwriter, Beth Orton perfectly captures the thrill of that moment, when a hot new romance makes everything feel possible. She gives hope to those doing the walk of shame saying sometimes it’s not the end of a one-night stand, but the beginning of a new relationship.

I need to be open, honest and sincere with you so allow me to state this: R. Kelly is the greatest sex-song artist of our generation. In the past two decades, no musician has pushed the limits of sex-song etiquette more than him. He sings about the sinful. Ignition is definitely the most well-known R. Kelly hit of our time. The king of freaky anthems hit his creative peak with this. Any R&B song that has the word ignition in it has to be bad news.

50 cent will always be a rap legend. This Candy Shop jam is truly the paragon of sexual euphemisms from the 00s. I don't think there is a single person in their 20s who can't recite this song word-for-word, which is a testament to its cultural impact and, clearly its lyrical prowess. 50 Cent and Olivia were definitely spot-on with this one, because, much like candy, sex is usually both sticky and sweet. 50 proved he was a lover, as well as a fighter in this salacious rap duet with former G-Unit diva Olivia.

Adorn is the greatest love song of the 2010s. In fact, both this song and Miguel are so sexy. His songs seem to quickly make eye contact with you for some kind of proposition, while other R&B singers beat around the bush. After witnessing Miguel perform “Adorn” at the 55th Annual Grammy Awards, I will admit it was the sexiest thing ever on TV.

When compared to rock and hip-hop, country music may seem like the innocent, God-fearing genre next door. What misconception! Deana Carter gives a familiar story here: A young woman spends summer on her grandpa’s farm and meets a guy working his way through college. Romance ensues, but it’s short and sweet when he leaves in September. The memories will last a lifetime.

What exactly needs to be pushed, you ask? Can't you hear the music pumping? You really don't get it, do you? Hopefully, you will figure out what you are supposed to be pushing soon, or these ladies are going to get pissed. One of the biggest and dirtiest songs in the late ‘80s and early ‘90s.

Nikki has always been straight to the point with her country songs. She raises eyebrows on this brazen ode to what she wants. The swaggering anthem is refreshing in its frankness, a wink and a nod to the truth that sometimes carnal desires are enough. And just so we’re reading from the same page: “You can call me anything you want to/Just don’t call me after tonight.” This is one of my all-time raunchiest songs.

This is one of those disturbing songs that people love. This rock band talks of times when you’re not in the mood for pillow talk or cuddling, but you’re still in the mood. The reptile lurking inside of you has no time for rationale when it wants what it wants — and what it wants is getting right into it. This jam really had to be included in our list of the dirtiest songs ever. It’s really mind-blowing how it is ever allowed to be on the radio.

By the time Chris Isaak is done with you in this song, you’re so turned on that you’re completely willing to trade romance for sheer lust. After all, the song's title tells you what kind of game this is going to be. You are always going to be completely seduced by this passionate four-minute musical relationship.

Related Article: 15 Best Love Songs For Him That Tells Him All You're Feeling 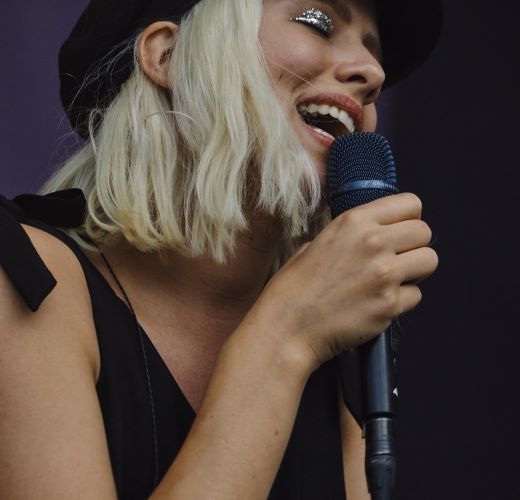 Do you have a boyfriend in your life that keeps you smiling all day long just by thinking about him?

Lil Kim has always had a way with trashy words. Hearing a woman talk about sex as raw as she does sometimes makes me feel a little uncomfortable though. It makes one understand how NWA lyrics makes women feel. This song by the queen of rap is one of the dirtiest sexually explicit to ever receive airplay. It expresses a woman’s desire to get head with a variety of men.

When it comes to sex and love, LL Cool J is the originator and master. This is one of LL Cool J's most freaky sexual songs. What’s really better than doing it? He absolutely lays bare his intentions in this song.

Not much can be said about this song as the title is as direct as a human being can be. When it came to romance, the late rapper wasn’t having it. No wining and dining. No flowers. No love making, just strictly back-breaking sex. This can be such a freaky thing to say let alone doing it.

18.    Akinyele In One The Dirtiest Songs Ever, 'Put It in Your Mouth'

This is one or most possibly the raunchiest song of all time. Just ask yourself what is being put in the mouth. The New York rapper gives you a blow-by-blow description of how a female should give head. Akinyele’s suggestive lyrics made the song an underground hit in 1996. "You wanna go down, why not? Get on your knees, make like the breeze, begin to blow / But don't give me no Ralph Lauren grin if you're not down to go low," he raps.

Lil Kim is back in our list and again check out the choice of words in the title of the song. I don’t have to spell out what a magic stick means because if I have to do that then it means this article is way above your age limit. According to our rap queen, girls just want to have fun too. While 50 Cent brags about his magic stick, Kim proudly boasts that her sex game is hella proper.

This was at that time the sexiest country music video ever. With or without the video, the song is a blast, as the powerhouse vocalist sings of "melting into" her guy so close that she can feel him breathe. The song spent six weeks at number one on the Billboard Hot Country Songs chart in December 1999 and January 2000. "Breathe" was also declared Billboard's Number One single of any genre in all of 2000 and according to me of all time.

Whether you have a boo, you’re looking for a boo, or you have several boos, you can always rely on that one record to take you back to a special time and place. The songs in your playlist are absolutely vital at this stage. Not only do they set the mood, it can change the entire vibe regardless of all of the factors surrounding your relationship. Firstly, both sex and music are heavily reliant on rhythm, so it's only natural that listening to music would heighten one's sexual experience. While words make us think, music makes us feel.I hope our list of the dirtiest songs of all time will help you get your sexy groove on.

Related Article: 8 breakup songs for guys to keep in your playlist 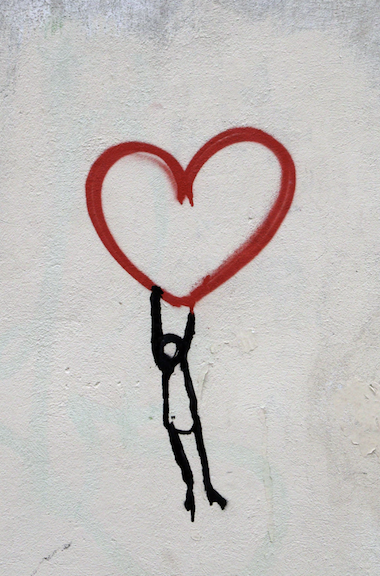 Breakups. We avoid it, but it still happens. You wonder how something that was so amazing became a cause for so much pain.