Who Is The Classic Character – Winnie the Pooh 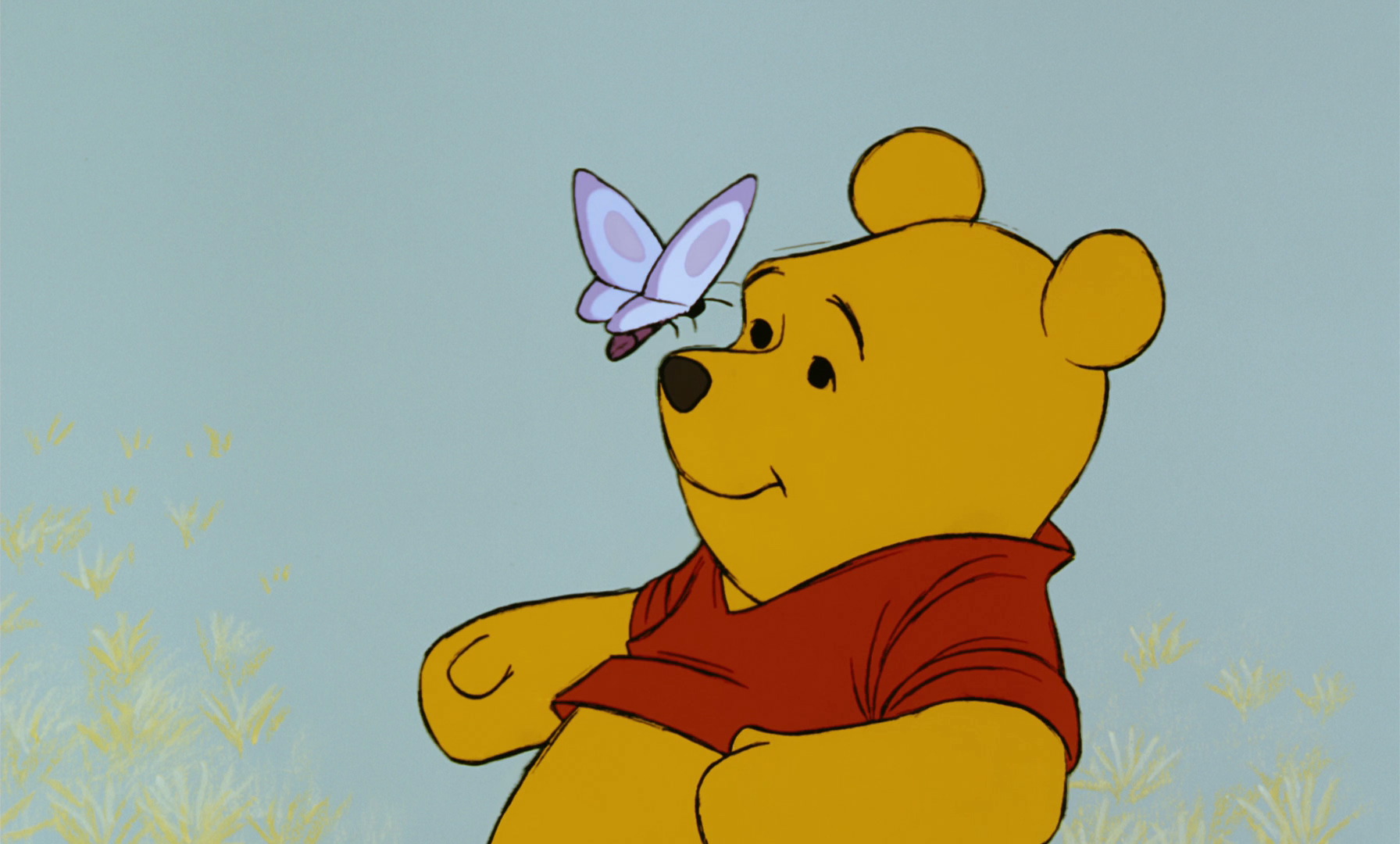 Winnie the Pooh is a classic fictional teddy bear that was created by Alan Alexander Milne in his 1926 book Winnie-the-Pooh. In this book, Winnie the Pooh is portrayed as a honey-loving, social, and a good-natured bear that lives in the forest. This, however, was not the first time that the English author had mentioned Winnie the Pooh in his work as in 1924, the bear was mentioned in a verse in his children book titled When We Were Very Young.

Characteristics of Winnie the Pooh

Winnie the Pooh is a lovable, easygoing bear with lots of friends. He is a gifted poet and likes to eat with food such as condensed milk and honey being his favorite. He is a little clumsy and unaware of his actions most of the time. As a result, he gets into sticky situations at all times and solves them with the help of his friends. 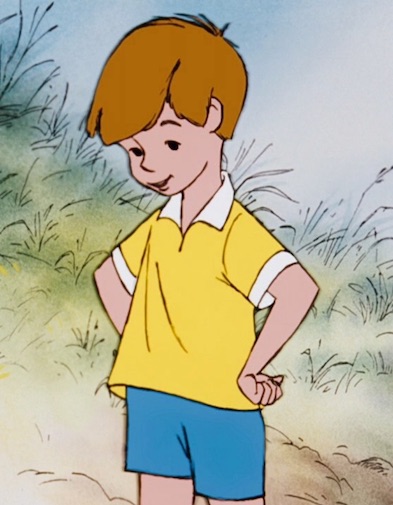 He is the only human character in the story. He is wise and has a buoyant and humane personality which causes him to be trusted by Winnie the Pooh and all the other characters. 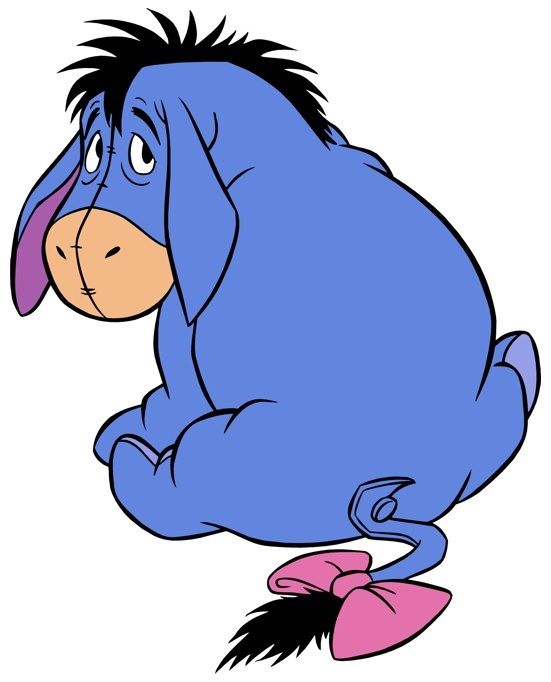 Eeyore is Pooh’s dreary and mean, gray donkey pal who has a tail that keeps falling out. 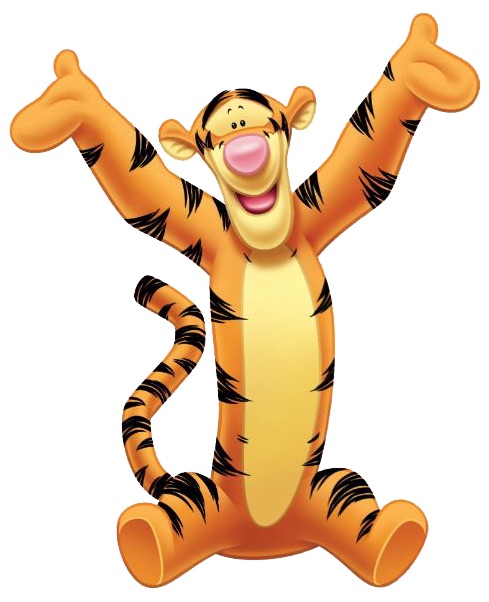 Tigger is a happy, enthusiastic but irresponsible friend of Winnie the Pooh. He is portrayed as an extrovert who likes to have a good time. 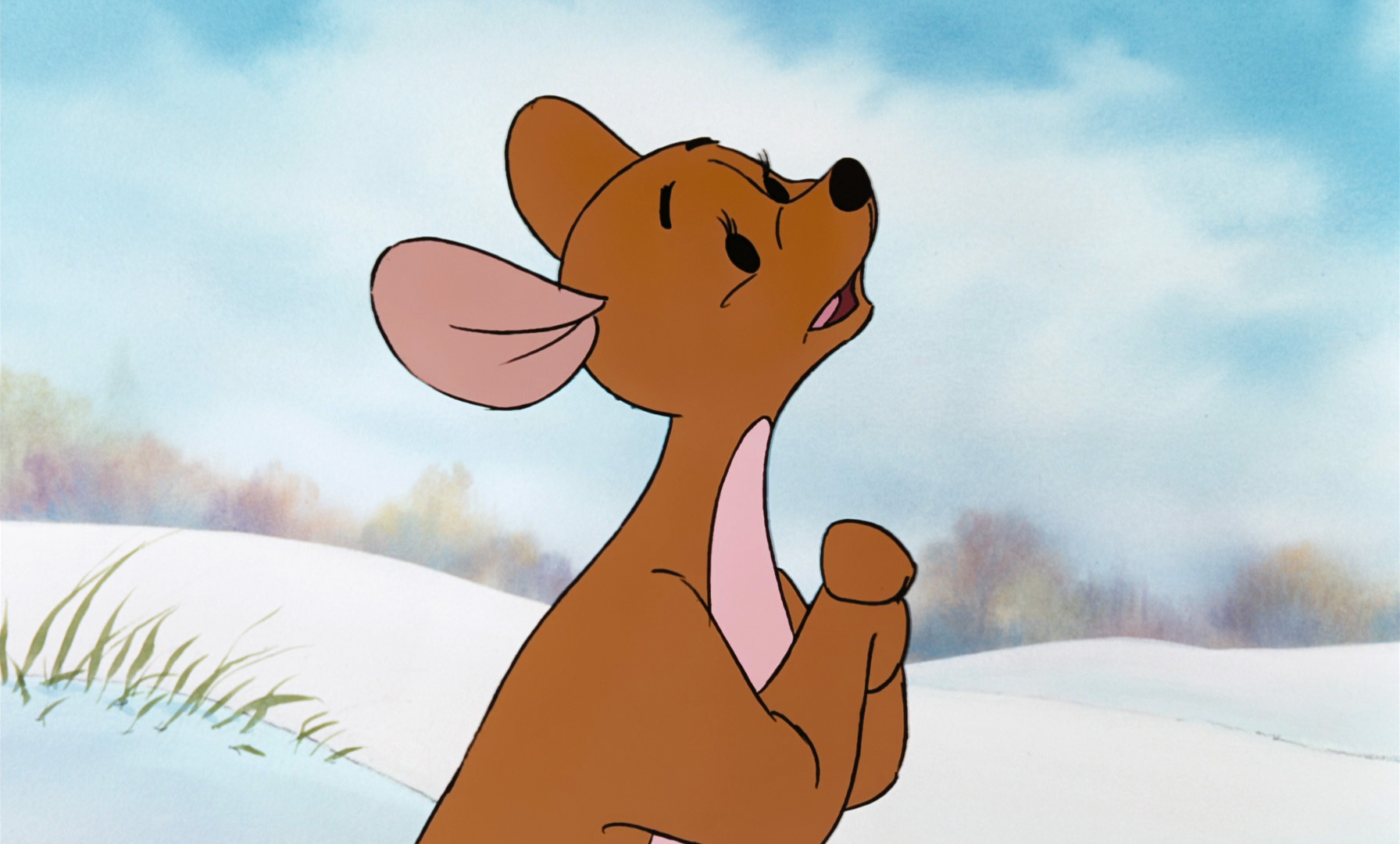 Kanga is a lively female kangaroo and the mother of Roo. She is compassionate and laid-back and likes to offer food and motherly advice to all her friends. 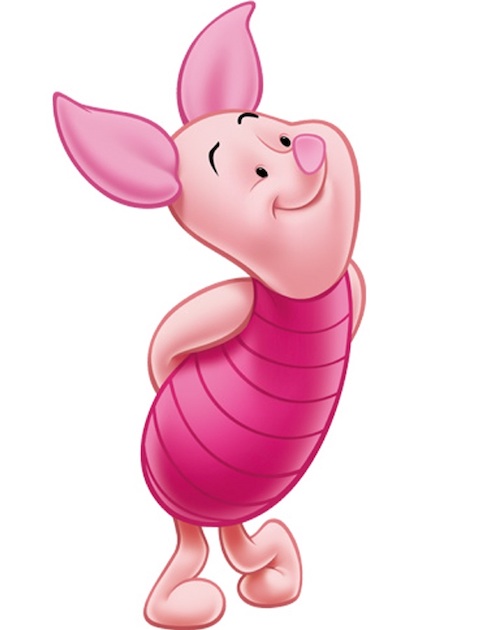 Piglet Pooh’s best friend and has unassertive character. He is a small animal who always depends on his best friend Pooh in order to overcome fear. 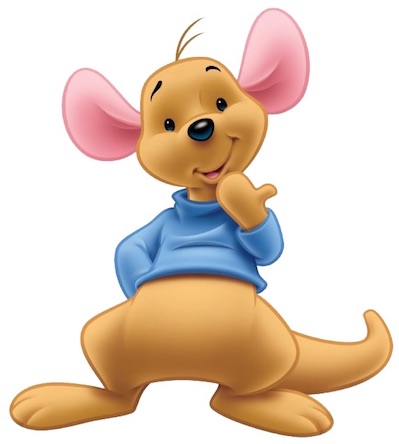 He is the inquisitive and cheerful baby of Kanga who lives in her mother’s pouch. Roo is also the youngest main character. 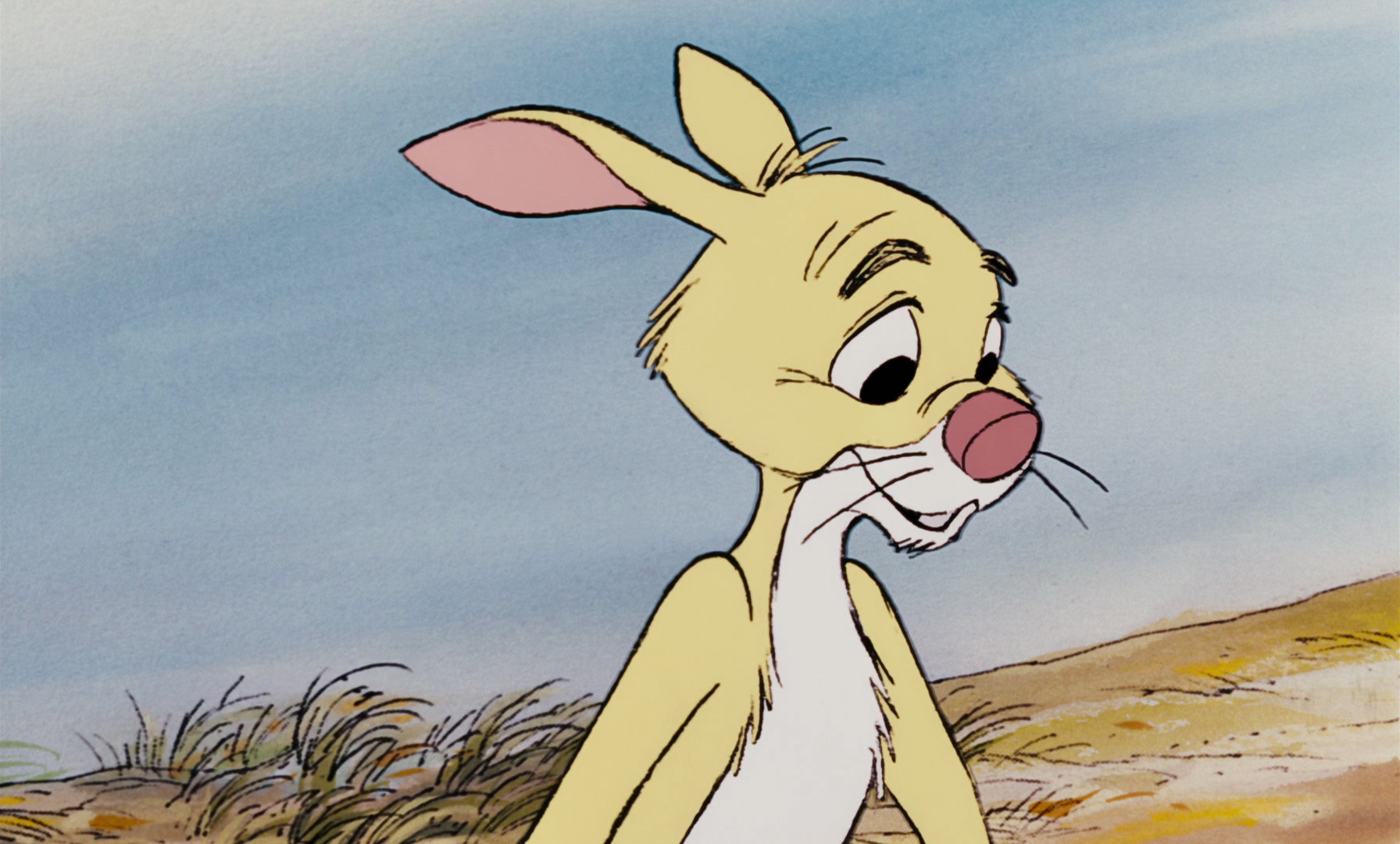 He is based on a real rabbit, unlike all the other characters that are based on toys once owned by Christopher. 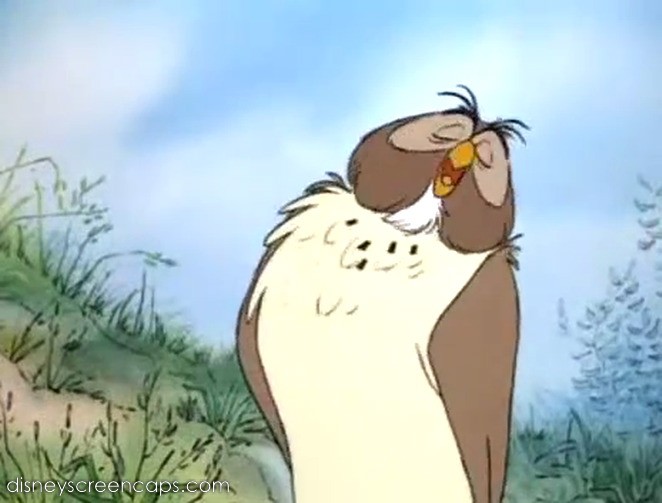 This is the eldest main character in Winnie the Pooh’s story and all the other animals believe that he is the most intelligent animal.

Recreate A Baby Shower Of All Things Winnie the Pooh ideas

Throwing a Winnie the Pooh inspired baby shower is a lot of fun. This kind of theme gives you a lot of options as you can be as creative as you can when designing the invitations, creating the food, and the baby shower favors. 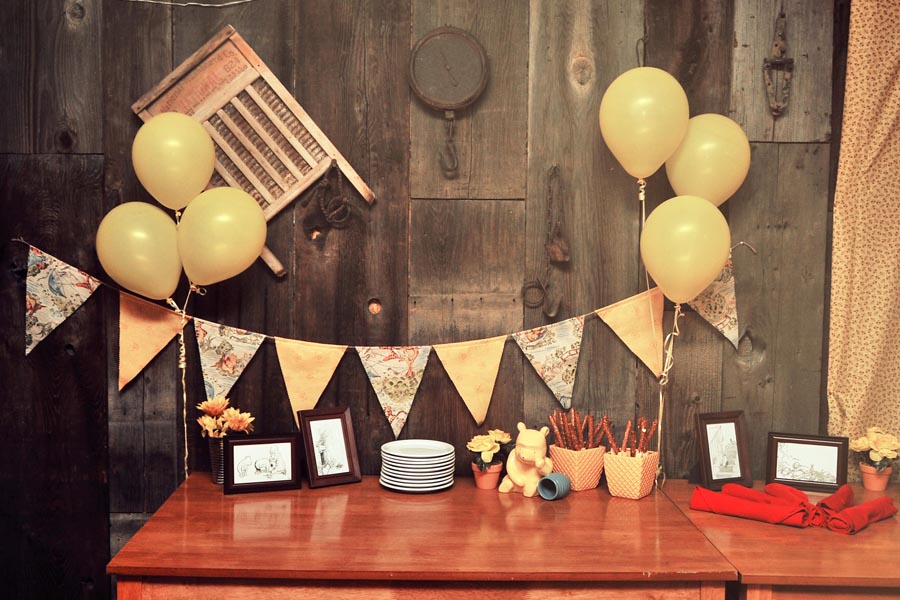 For table centerpieces, you can create exquisite masterpieces by painting terracotta pots a rim of dripping yellow “hunny”. When it comes to the tablecloth, you can use a blue one in case your baby is a boy and a pink one for a girl. 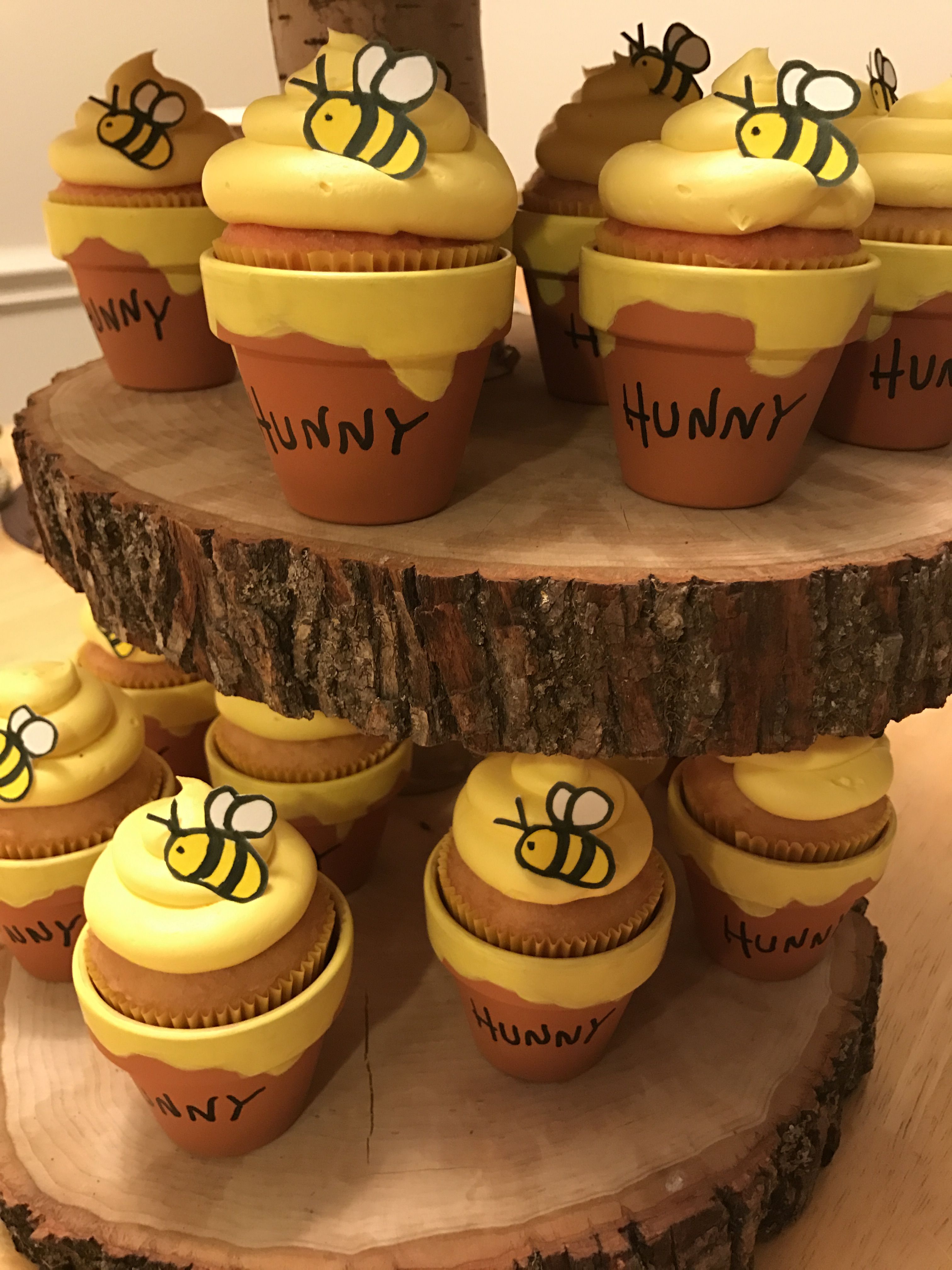 When it comes to food; there are countless Winnie the Pooh themed cakes and cupcakes that you can use for your baby shower. Other mouthwatering snacks you can use are such as Tigger tails – made by dipping pretzel sticks in white orange dyed chocolate and adding tiger stripes using traditional chocolate, Winnie the Pooh popcorn, and a Pooh themed vegetable tray, among many others. 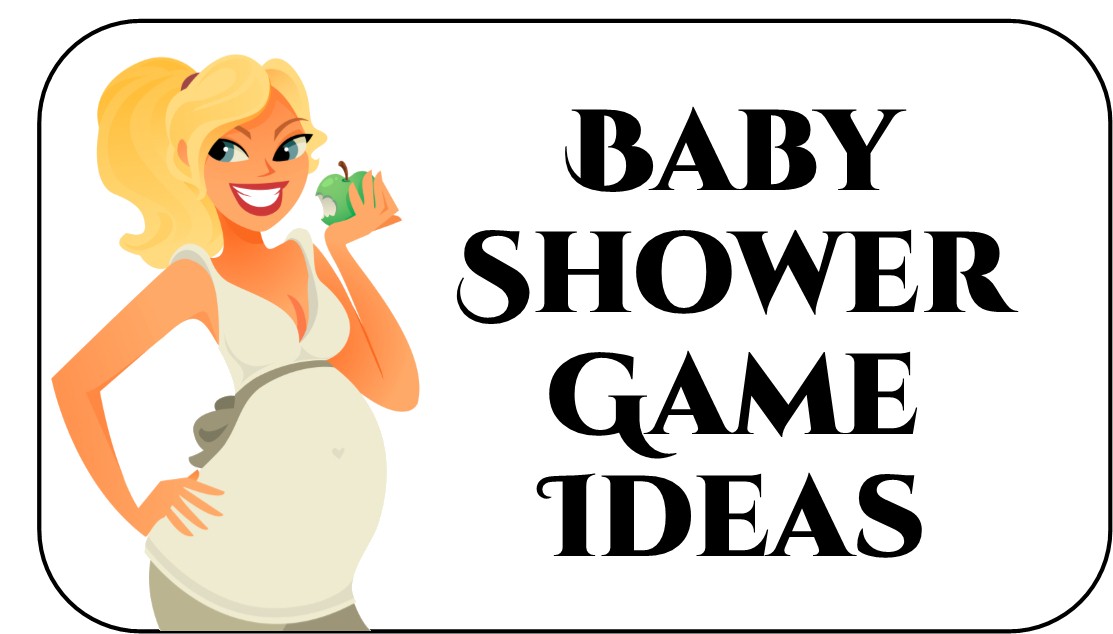 A baby shower without games can be very dull and uninspiring. This should however not be the case for you when having a Winnie the Pooh themed shower as there are many exciting games to keep your guests and the mom-to-be or the parents-to-be happy and ready for the messy but sweet parenting journey ahead.

Some of the games you can use are such as: 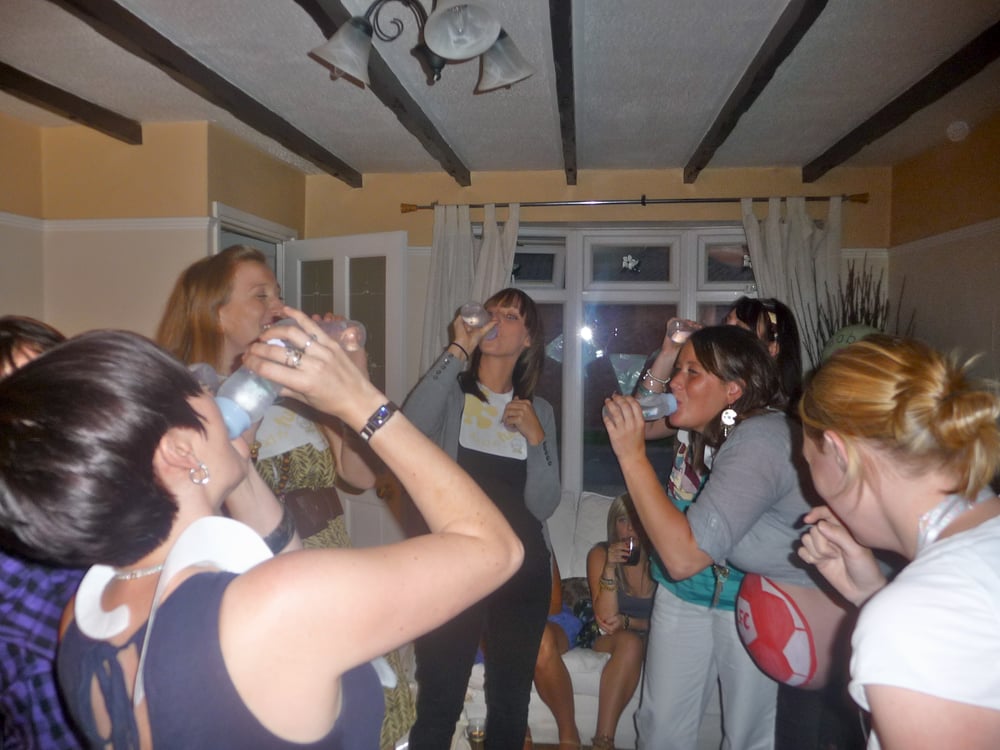 All you need for this game is lots of bottles. A few of your guests will then be required to fill their bottles partially with chilled “hunny” tea and compete to see who can suck the “hunny” tea from the bottle first. Whoever empties his/her bottle the fastest is the champ! 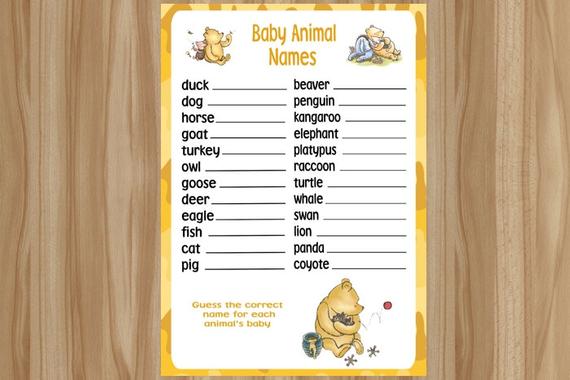 Pin The Tail On Eeyore 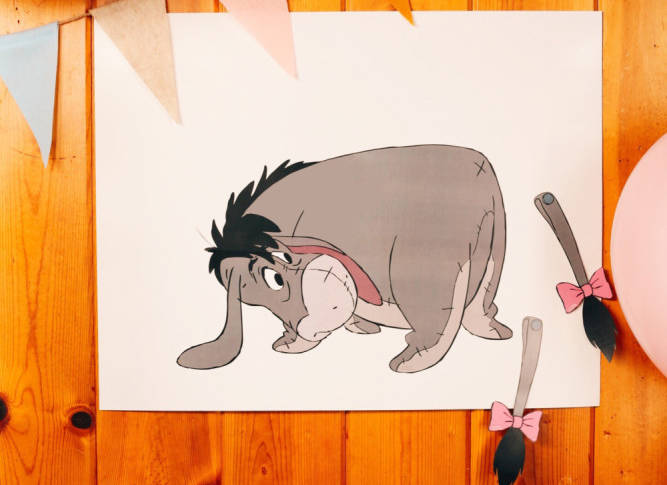 This amazing baby shower game is a Winnie the Pooh version of the timeless Pin The Tail On The Donkey game. In this baby shower game, the donkey is replaced by Eeyore and guests try to Eeyore’s tail in the right place while blindfolded and the one who succeeds wins.

You can also have all the guests gracing the baby shower get their creative juices flowing by drawing a character from Winnie the Pooh. This can be a very enjoyable game too with the mom-to-be getting the privilege of choosing the winner.

You can get more Winnie the Pooh inspired baby shower games here and here.

One of the best ways of thanking your guests for taking some time off their busy schedules to come and celebrate with you on the upcoming birth of your child is to give them beautiful and unique baby shower favors that they will keep. There are several Winnie the Pooh themed favors that you can choose from and some of them include: 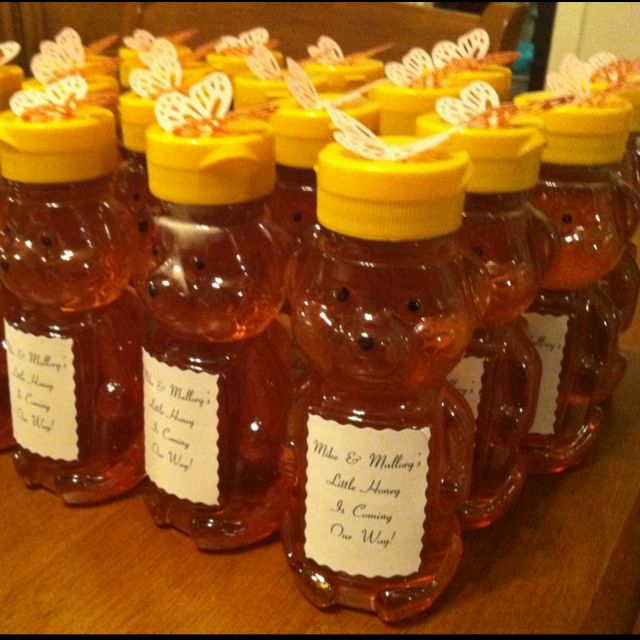 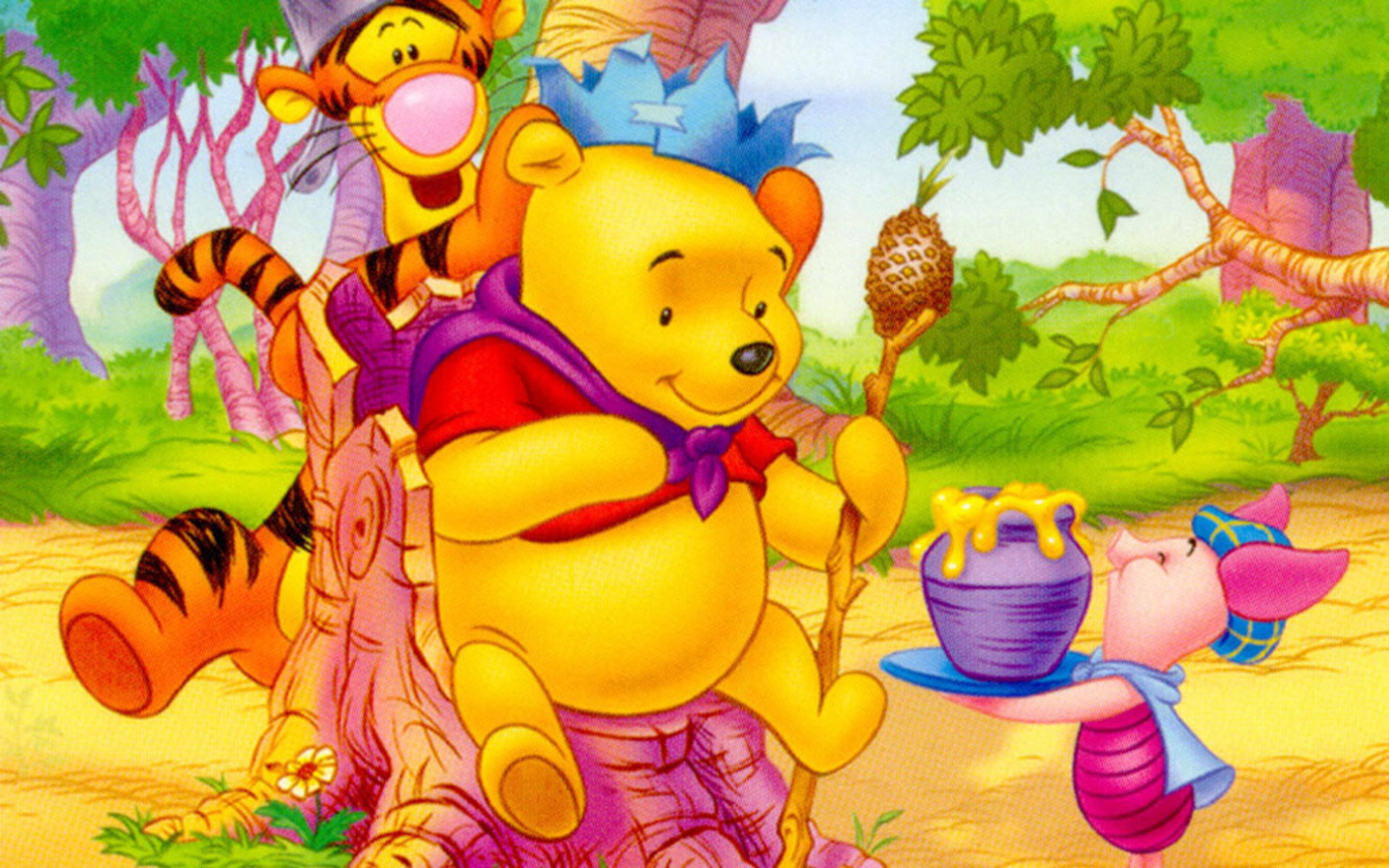 Winnie the Pooh is an iconic character celebrated all over the world. Even though Pooh is synonymous with having fun, the character is equally illuminating as he is used to giving forth the believed abstraction about adolescence that came to the scene from the mid-19th century to the 1st World War. This was the golden age of children’s literature and the view of a child’s world was very close to nature according to the view of this era which is why Winnie the Pooh’s home was based in Hundred Acre Wood.

Hosting a Winnie the Pooh inspired baby shower will help to trigger a lot of happy memories for your guests as most of them grew up watching the show or even read the book many times. This kind of theme has the advantage of being beautiful and with many options which will ensure that your baby shower is lively and you all have a good time while reminding yourselves the important life lessons that Pooh gave us.