You only get to name your child once, and you have to be ultra-cautious while naming because your child will have to carry the name forever. A beautiful name sounds musical to the ears and has a deep and enigmatic meaning which makes the name unique. And if you are seeking to pump the uniqueness more, then consider these 30 unisex baby names that sound splendid and have lovely meanings too.

Choose these Modern, Unique and Unisex Baby Names Famous in 2019 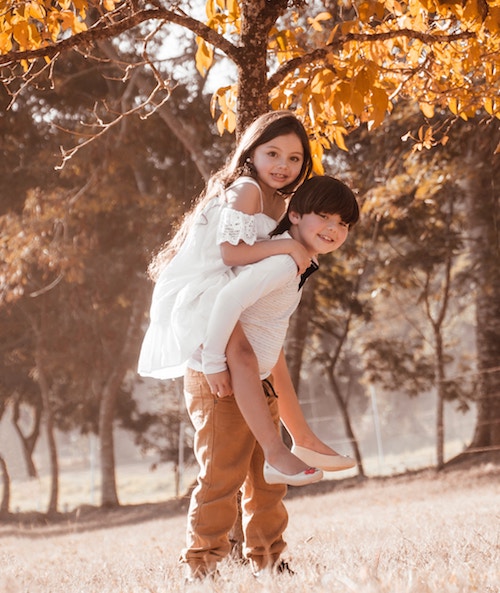 Unisex baby names are not just unique but gender neutral too. If you want to raise your kid in your way without feeling the pressure of the society in labeling the child with a particular gender, then here are a handful of uber cool and cute baby names for you. Check them out right now and give the adorable weirdo in your lap a name that befits the dainty angel.

Even though the name ends with "son," "Addison" is one heck of a cool name for daughters as well as sons. With allusion to the Bible, "Addison" is the "child of Adam," but when it comes to the modern 21st century, Addison is a cool name with a gender-neutral twist. And if you happen to be a "Grey's Anatomy" fan, then naming your toddler after Dr. Addison will make you a proud mamma.

Ugh, another "Grey's Anatomy" hit with a whole lot of history and fascinating yet badass rags to riches story. Shortened from Alexander, Alexandra, Alexis, etc., Alex is a name that sounds lovely when pronounced.

A wise man once said that a name must sound like music to the ears, and the name Ainsley is precisely so. It has a delightful meaning too-"one's own meadow." Now imagine green meadows of dewy grass and pink flowers and name your baby with one of the loveliest unisex baby names Ainsley.

The name came down from Wilhelmina or William to sweet and simple Billy. But no matter how it appears, the meaning of the name is unique and wonderful. Billy means "a brave and determined protector of everyone." Now isn't that what you want your child to be?

From the fearless and uber confident heroine of Gossip Girl to the British politician, the name "Blair" gets associated with many a famous personality. Shower your child with fame and glory by calling him/her Blair.

There are no unisex baby names more hip and chic than Dana. The name sounds attractive and sweet for both girls and boys besides for the fact that Dana can get shortened to a stylish nickname of Dan or even D or Dee-dee.

If you want your child to grow up into a fearless and diligent individual, then you might want to name the child Emery. The name sounds euphonic to the ears too!

There is no end to the world of meanings associated with this monosyllabic name. The novelist Louisa May Alcott immortalized the name "Jo" in her classic literary work, "Little Women" where Jo fought against every odds of life and emerged victorious just as your child will too someday. Name your child "Jo," a diminutive form of Josephine, Joseph, Jonathan, etc., and watch your child's spirits and courage soar. 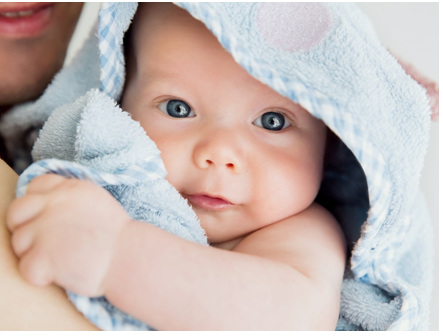 Are you fretting over what to name your child? Are you as hopeless at naming children as Holly Golightly from Breakfast At Tiffany? Then this list of unique gender-neutral unisex baby names might be of immense help for you. 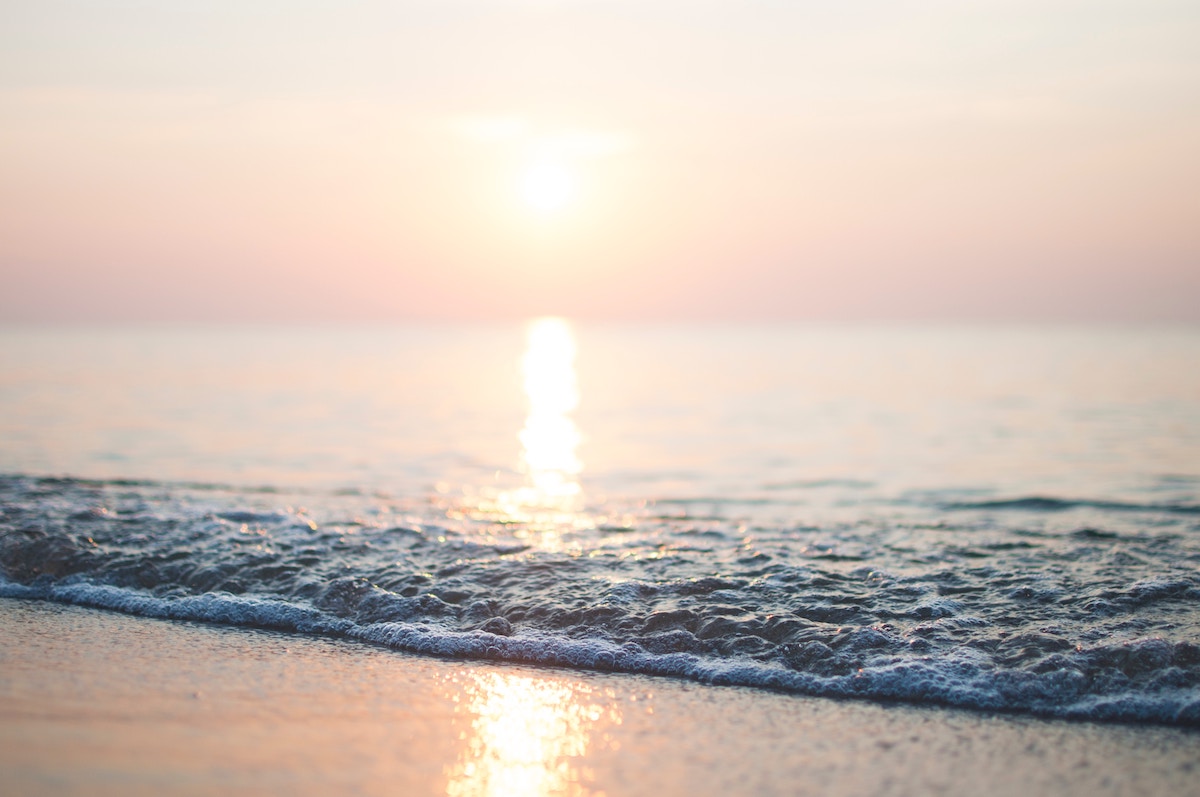 You must be wondering if you read it right or not. Here's hoping that you have because this name comprehends the beautiful water body "Ocean." Think of the calm blue expanse, think of the fierce storms and choppy waves, think of the beautiful picture of the reflection of the velvety night sky in the ocean and name your child as Kai after the mysterious, unfathomable, blue ocean.

Reese became a popular name for children after the actress Reese Witherspoon rose to decadent fame with Oscar and Academy Awards for her films in the 2000s. Now you might not want your child to be in the Hollywood spotlight, but the name sounds so delicious to the ears so you might as well go for it.

Sasha is a timeless classic of a name. Almost all the men in Russia are named Sasha so you might be inclined to think that Sasha (or Sascha or Sasha) is a name for boys. But then, ex-President of the US, Barrack Obama, broke the male tag of the name by nicknaming his daughter Natasha as Sasha.

Do you want your precious child to grow up into a Braveheart? Will you feel proud of the fearlessness and tenacity of your child? Then here's a name for you straight out of the Irish dictionary, for Shea or Shay means "The one who remains undaunted in the face of all odds."

When a name starts with ‘Z,’ it got to have power in it, and the same goes for this beautiful name Zion. It is of Hebrew origin and means ‘the highest point.’ It is also associated with The Old Testament where it refers to Jerusalem which makes it a very cool millennial name with a deep meaning. It is also the name of the son of Dwyane Wade, and of the daughter of the famous American Idol famed Fantasia Barrino’s as well.

Sloan is a unique name with two distinct meanings that are poles apart. It is a unisex baby name that means ‘warrior.’ When an ‘e’ gets associated at the end of the name making it Sloane, it refers to the rich, fashionable and modern woman who is classy and distinct with her attitude. Sloan as a name was used for a girl in Grey’s Anatomy and the last name of a boy in the same show.

Max might sound like a typically male name, but it makes for a cute name for girls too, especially when it happens to be a diminutive for names like Maxine! Hollywood actress Jessica Simpson calls her daughter Maxwell, whereas Mark Zuckerberg has named his daughter Maxima, which gets reduced to Max.

The coolest thing about this name is that you can call your daughter Patricia and name your son Patrick, and then happily reduce their names to sweet and straightforward Pat. This name has been in vogue for centuries and is a classic choice for both sexes.

When a name finishes with ‘O,’ it makes it very unique and cute to pronounce. Arlo is a Hispanic short version of Carlo and is also a place name. Arlo as a name has got very popular in the past few years after when it was used for a high profile person in Justified and also in the Gossip Girl when Leighton Meester named her daughter Arlo Day. It is a very subtle, dignified and cute name for the good girls and boys.

A classic French name, the sound of the name Remy is melodic and sweet to the ears. Once upon a time, in the heart of France, there was a wise and beautiful saint who blessed everyone with kindness and love. And now it is your turn to bless your child with the lovely name and work on instilling the values of faith, love, affection, and loyalty in the child. 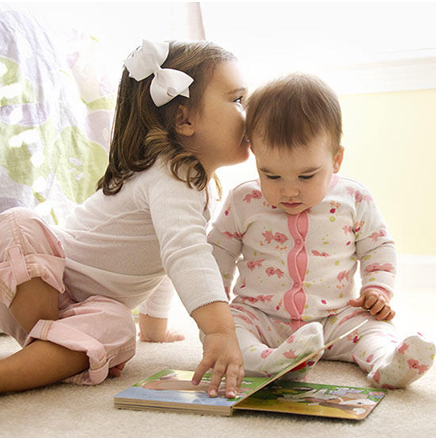 Of course, you don't want your child's name to sound age-old and outdated. It does not do to slap the child with an odious name from the fifteenth century and expect him/her to live happily with it. So check out the list of modern unisex baby names right here and choose a cute one for your darling.

Now here is a name that is not only sweet but can never go out of fashion. The world of books and films is filled with the name Danny, which has successfully made the name evergreen. As a diminutive of Daniel or Danielle, the name Danny befits the baby.

What can sound more endearing than the name Angel for the angel in your lap? Angel has a blend of modern and traditional air about it and is perfect for your baby.

Frankie is not another male name even though it might sound like one. The name sounds lovely for a girl especially as "Frankie" happens to be a diminutive of girl names like Frances, Francine, and Francesca.

Harper became a hit household name for both boys and girls in the 2000s and is now a good choice as a unisex baby name too.

If you want your child to be cordial and approachable, then consider naming the child as Jamie, one of the coolest names of the century with a friendly air about it.

For girls and boys named Nicole, Nicola, and Nicholas, Nicky happens to be a cute unisex name that befits everyone.

Whether you fancy your child to grow up into a person like Ronald Reagan, the former president of the US or be a person with a cute but quirky name, then Regan is the name that you are looking for.

The name became popular due to the hit series Gilmore Girls, after which every parent began to call their baby with the cute unisex name, Rory.

There is Taylor Swift on one side and Taylor Lautner on the other. Now you decide how you want your child to be and name the child Taylor, a name that screams modernity and style.

Such a unisex baby name can never go out of style. Spencer is not just cute and delightful to the ears but happens to be a name that can never go wrong.

Just in case no name seems unique and imaginative enough for your child, you can always resort to online baby names generators that will churn out fancy, pretty, stylish, unisex baby names for your child.

Related Article: 10 best places to get your personalized baby books 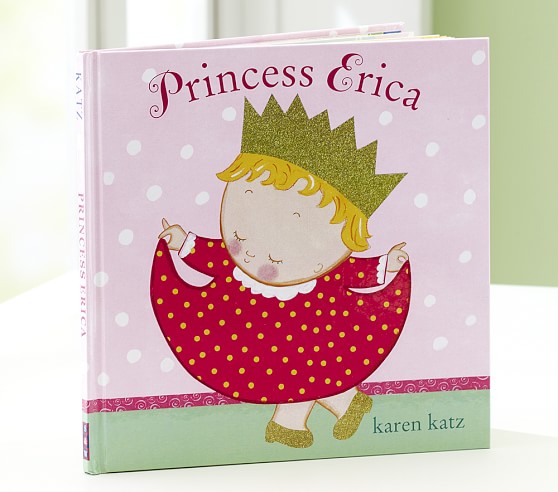 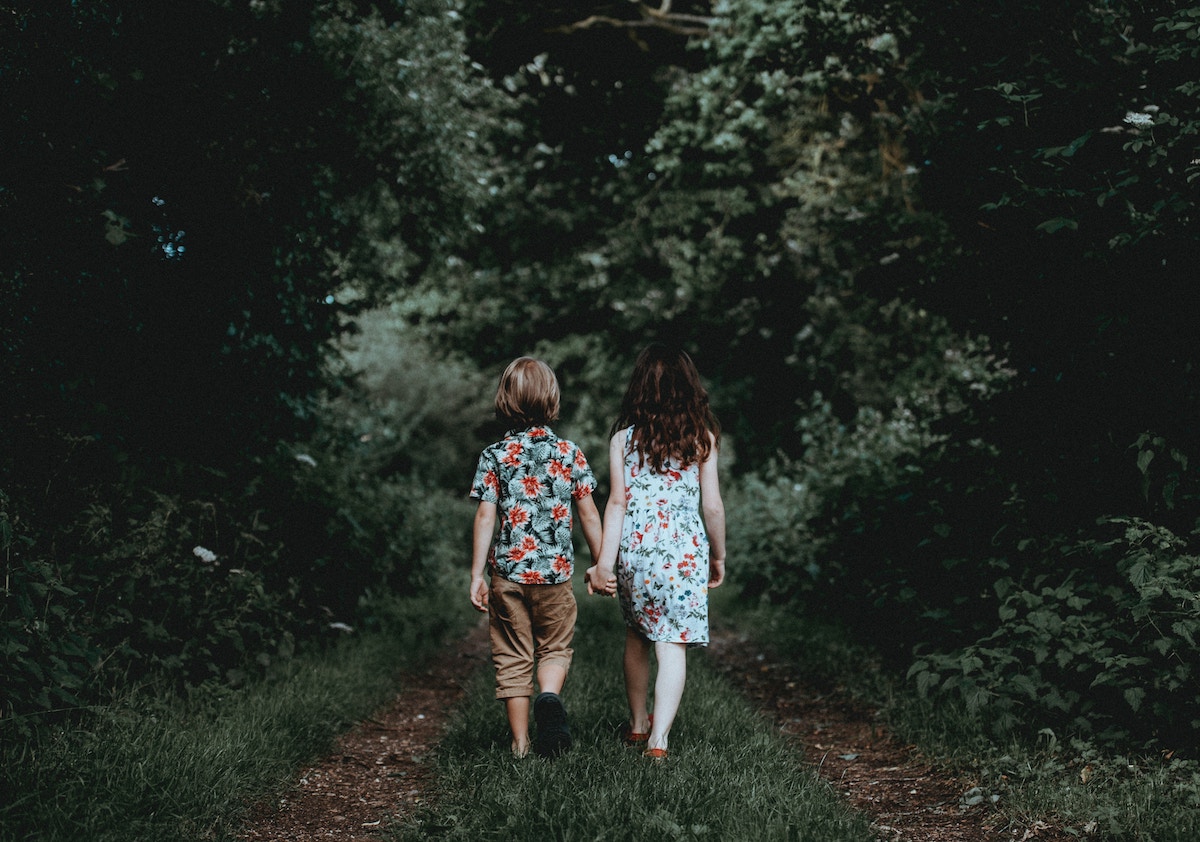 There, 30 names for your baby regardless of the gender. If you just found out about your pregnancy or in your first trimester, you can start thinking about all the names that you want to give to your child!