Playing board games might sound like a fun activity for a chill evening with your friends, usually during the weekend. However, it’s worth mentioning that there are certain such games that are absolutely perfect for a night with your significant other too. Getting invested in winning and being competitive can definitely strengthen and deepen your relationship. Those are like small milestones for the two of you to see whether or not you are compatible, even when things become heated and arguments start.

Because of this, here are some of the best and most popular board games for couples to play preferably during a winter night. Those will certainly make you either collaborate or become competitive with each other, fact that will reveal certain unknown facts about your partner and convince you whether or not things will work out in the end. It’s interesting how many things a simple board game can reveal in just a few hours. Here we go!

What are Board Games for Couples 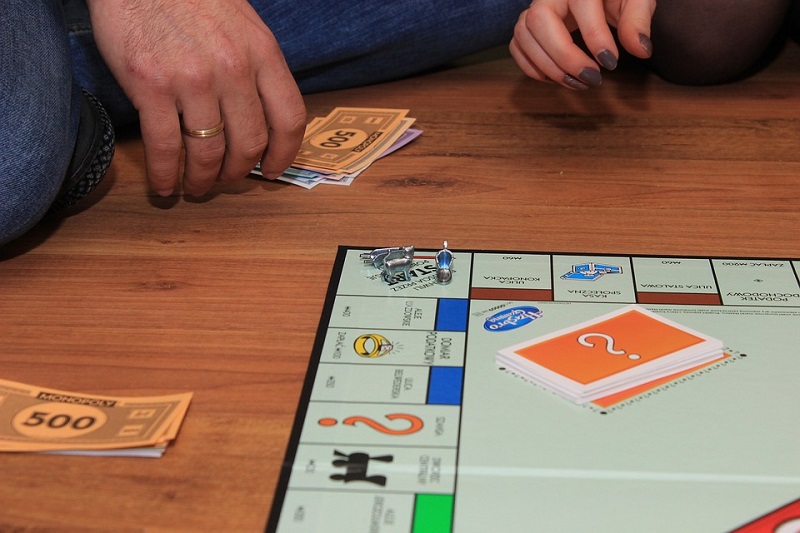 Board games for couples are usually no different than the board games that you can play with your group of friends. The only difference is that only the two of you are taking part this time. However, there are certain types of games that only allow two players at a time and those are certainly for two friends or for a couple. Then there are collaborative or competitive board games, depending on how much arguing you want in your family during that game night. No matter what you choose, the key is to have as much fun as possible without ending up mad at each other afterward. Don’t forget that, after all, these are just games, nothing more.

Setting a Game Night to Play Board Games 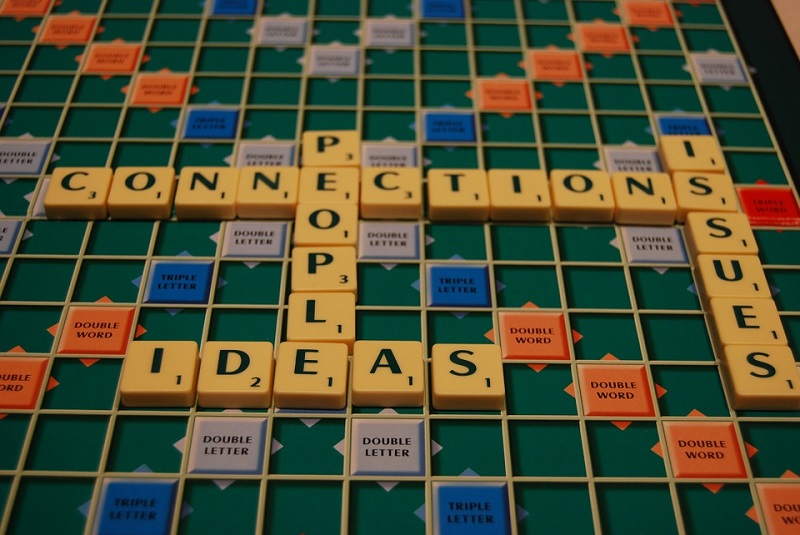 Setting a game night to play board games with your significant other can be challenging, which is why most of those happen during winter time when it’s cold outside and all you want is to stay in and cuddle. So, the best game night would be like this, with some hot beverages nearby, cozy blankets, and a purpose in your mind. The purpose would be to win, of course. Weekend nights are usually the most popular, starting Friday night and even on Sunday. You can stay up late and finish your game, preferably without arguing with the other too much. Good luck with that!

6 Best Board Games for Couples 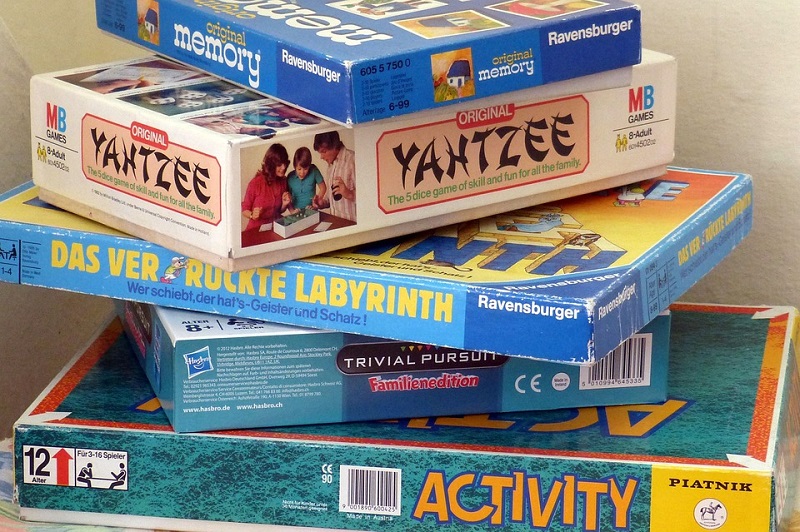 Board games, in their classic sense, have existed for a long time because they never required technology. Most were and still are based on boards, figurines, dices, and other components that can turn a boring Saturday night into an adventure. In this section of the article, apart from some usual board games that you can play with your partner, we will also tell you about some newer ones called video-board games. It’s definitely up to you to establish whether or not you are more into those classic ones or if you prefer technology over papers. These are our proposals!

Best 2-Player Board Games to play at All Times 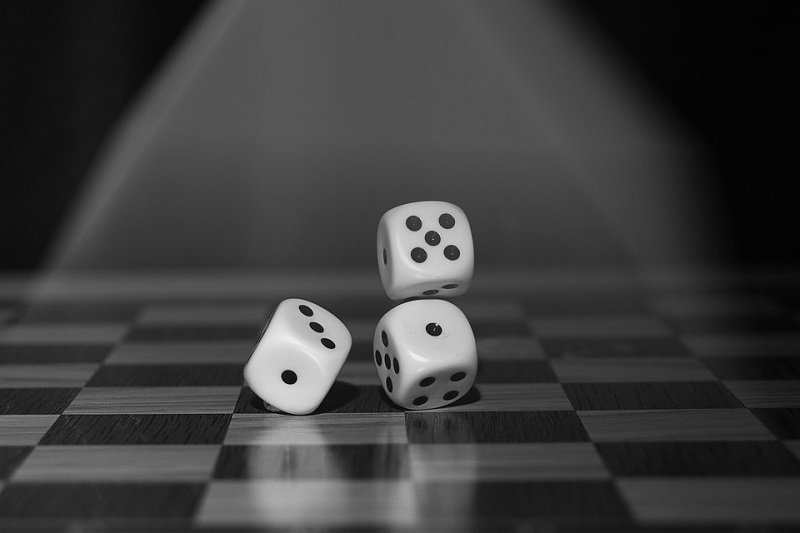 1. Tales of the Arabian Nights 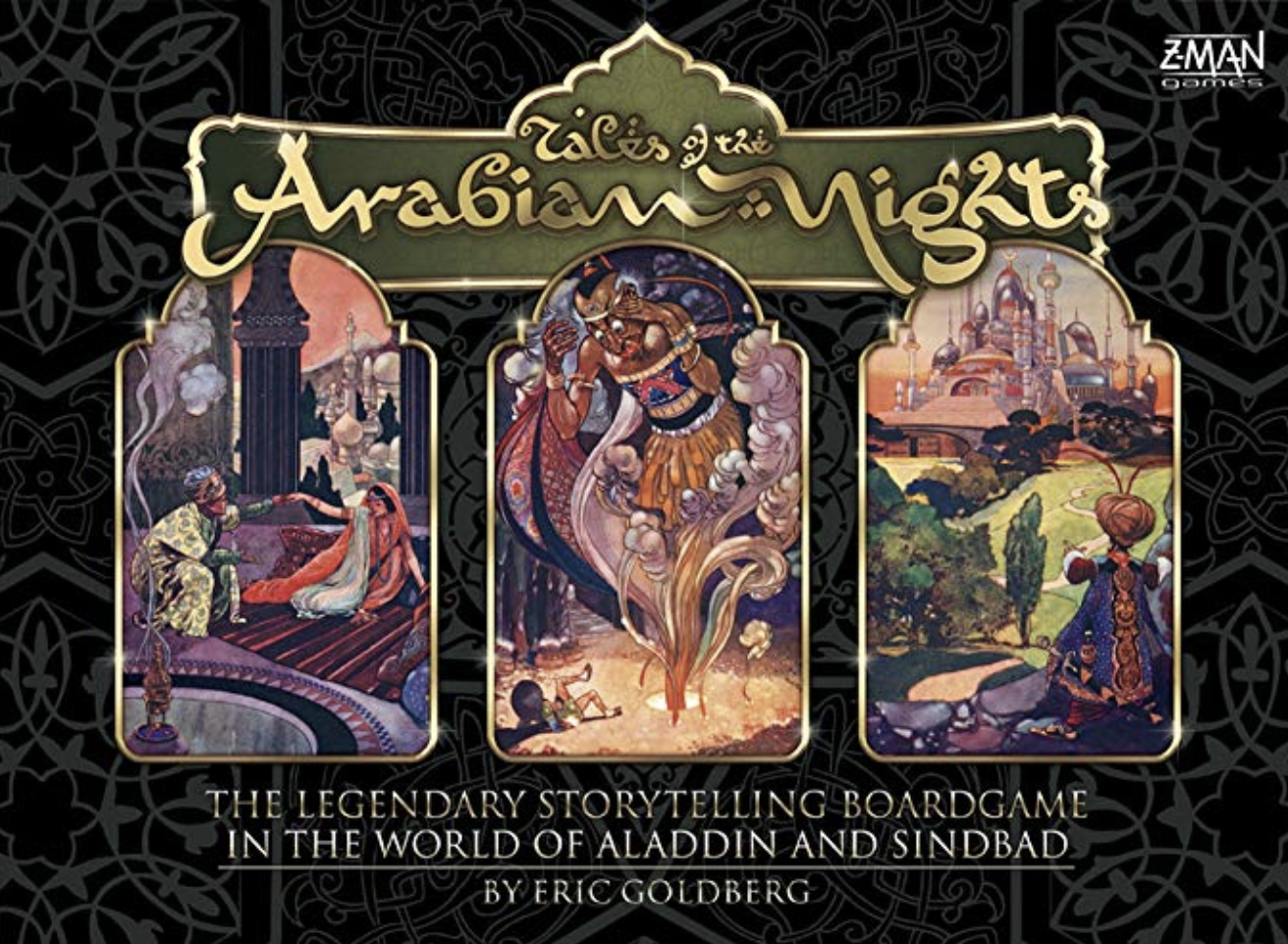 In this very popular board game (which can be played in two or with more people), you enter the fascinating world of Scheherazade’s stories and the Orient. This is the perfect board game if you are a couple who loves to read, gather clues, and solve enigmas. It is a cooperative one in which you will meet famous characters like Sindbad or Ali Baba and travel the world solving incredible puzzles and having the adventure of your life. There is also a winner in this game, but that is not actually the point. This is more about enjoying the story and letting yourself become a hero/heroine of legend. It takes about two hours to play and can be replayed anytime. 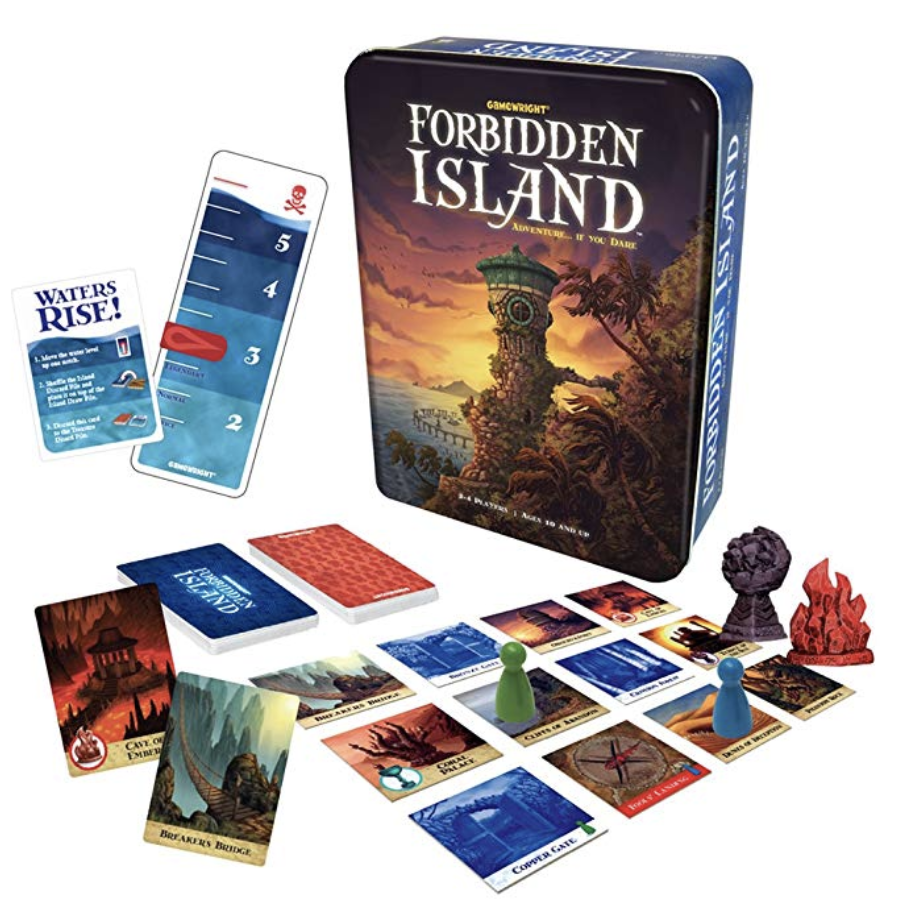 Forbidden Island is a board game that can be absolutely perfect for a couple during a chilly winter night. It is a beautifully-illustrated game that will take you on the adventure of a lifetime, in search of four sacred treasures scattered around this magnificent and mysterious island. You will definitely have to cooperate for this one so you can solve puzzles, riddles, and finally, find the treasures together. It takes about thirty minutes to finish and can always be replayed, as you will have to employ your strategic thinking and problem-solving skills every time.

Best Board Games for Married Couples 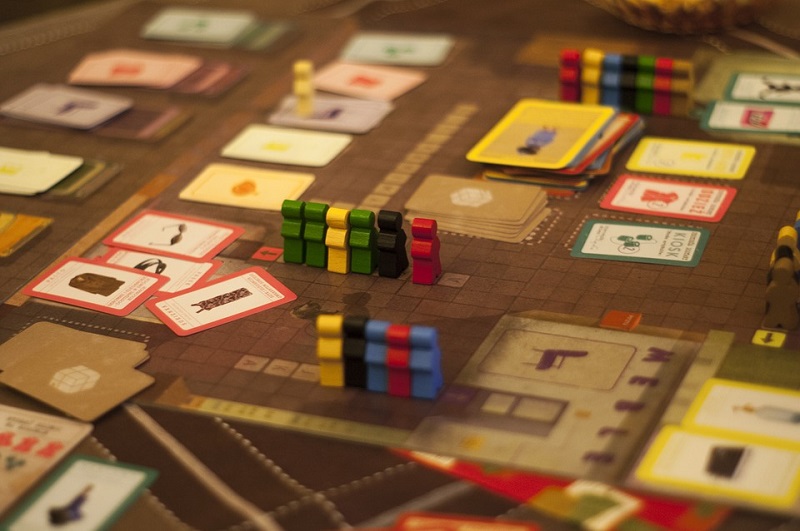 3. Escape: The Curse of the Temple 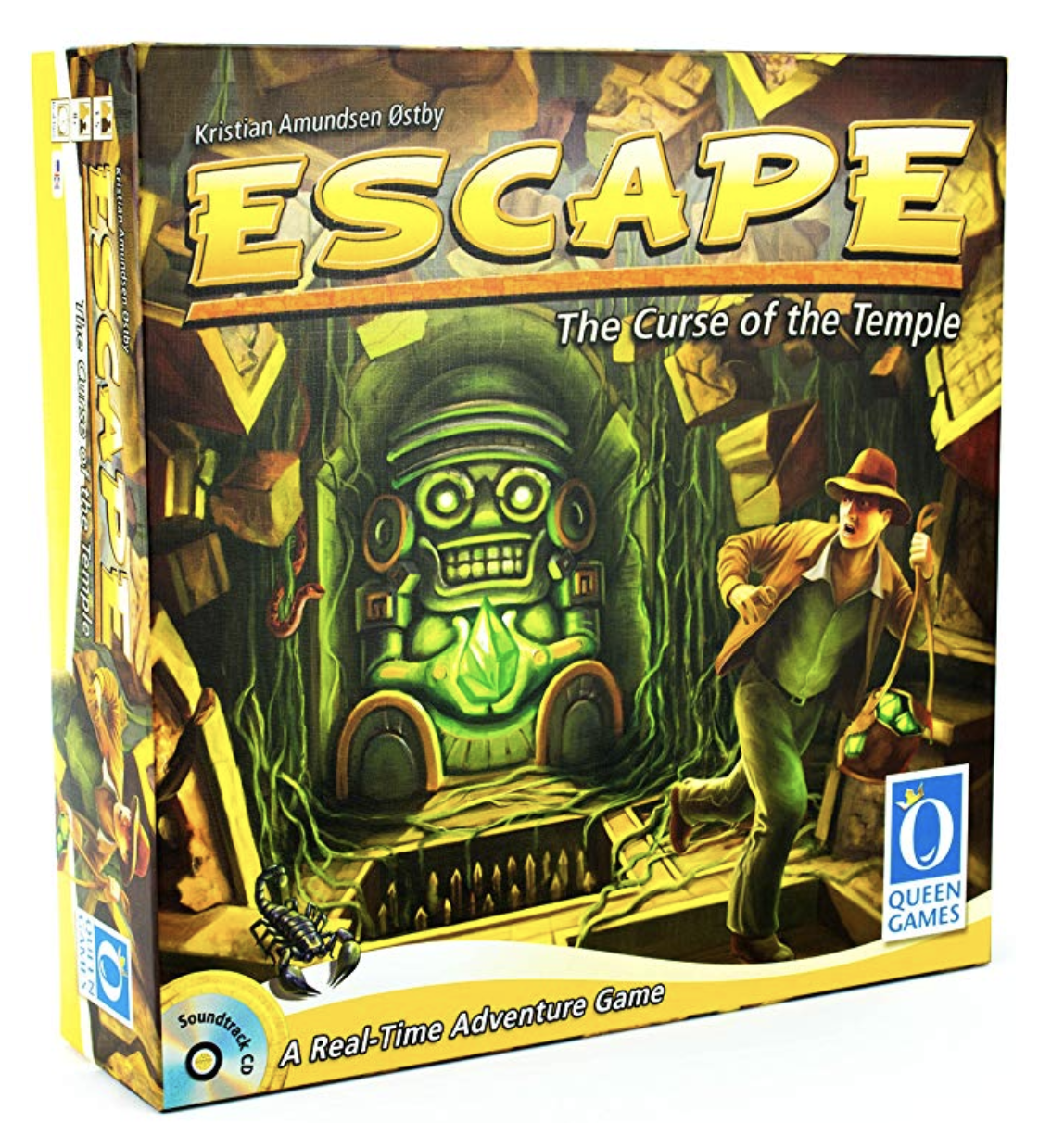 Escape: The Curse of the Temple is one of those board games that can either be played with your family or if you are a married couple who doesn’t have too much free time on their hands. The whole idea here is to cooperate and roll dices in order to see what you should do next. It is a very fast-moving board game which happens in real time. There is also a CD with a soundtrack that you should play during your playthrough so that you can intensify everything. Definitely a must for a married couple during a winter night. 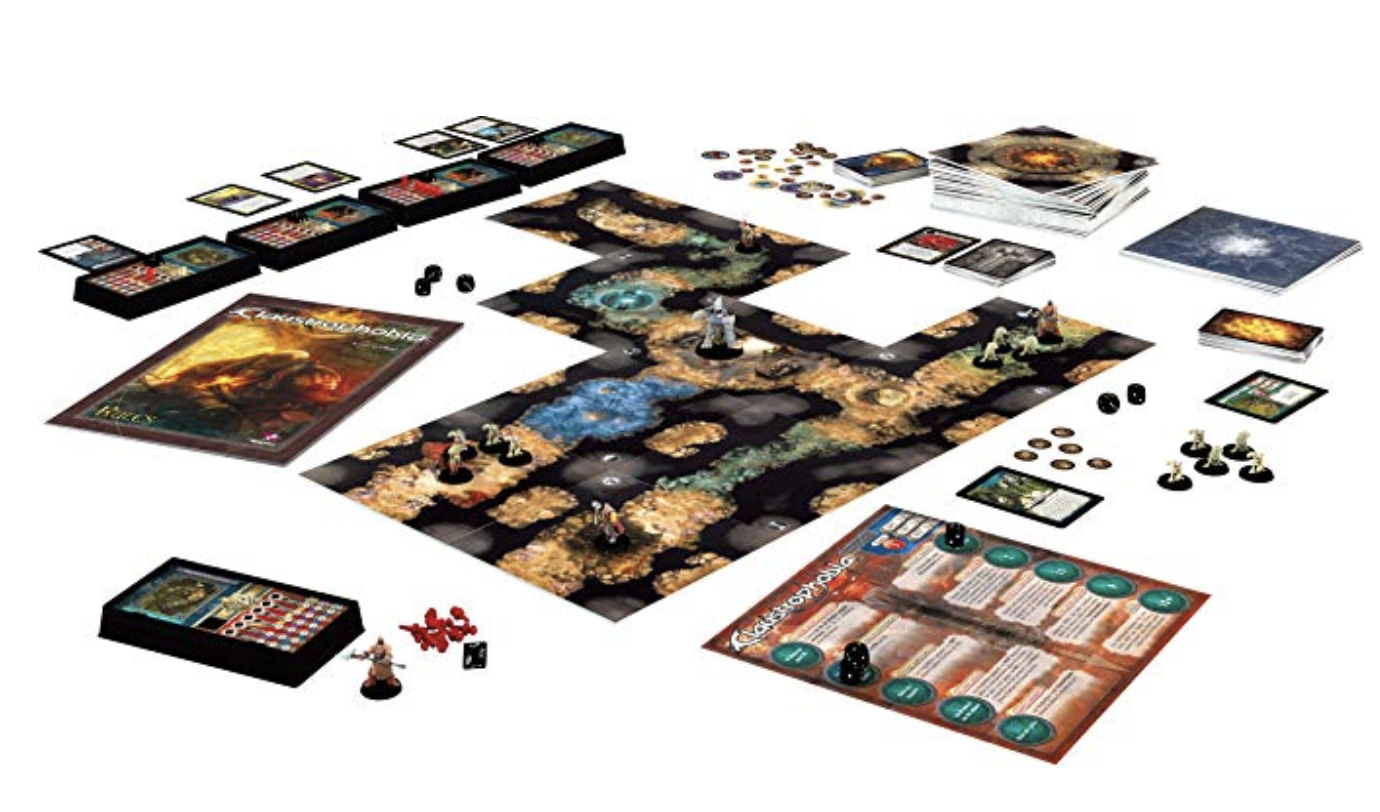 Claustrophobia is one of those board games that must only be played in two, and therefore perfect for a married couple. It is actually a survival game where one player controls the humans who are exploring Hell, and the other controls the demons who are trying to take over. The rules are very easy to remember and the game comes with some extraordinary figurines. There are six different scenarios that you can play through in this game, so you won’t likely get bored. Have fun!

Video Board Games For Couples 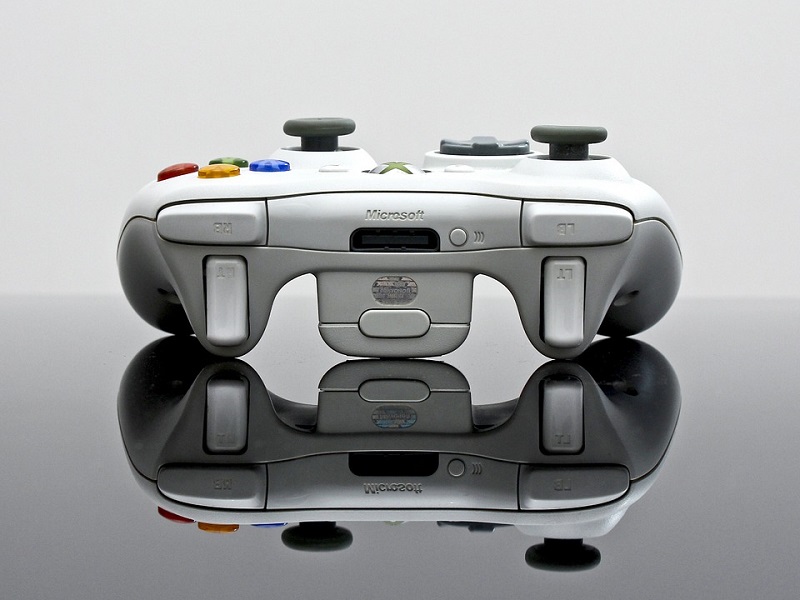 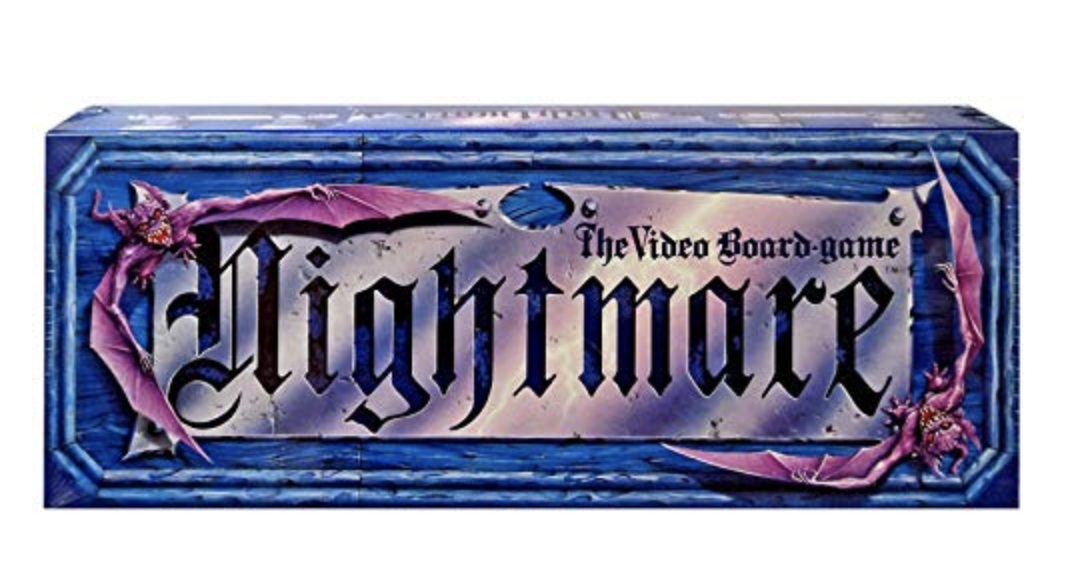 Nightmare: The Video-Board game is exactly what its name suggests. It lasts for one hour and requires a minimum of two players. In fact, it consists of a videotape that you have to play and beat, together with the game’s host called The Gatekeeper. You will have to find six keys that belong to your character and then run as fast as you can (figuratively speaking) to The Nightmare Square which is, in fact, the center of your board. There are also lots of sequels to this video-board game that you definitely enjoy during a winter night. 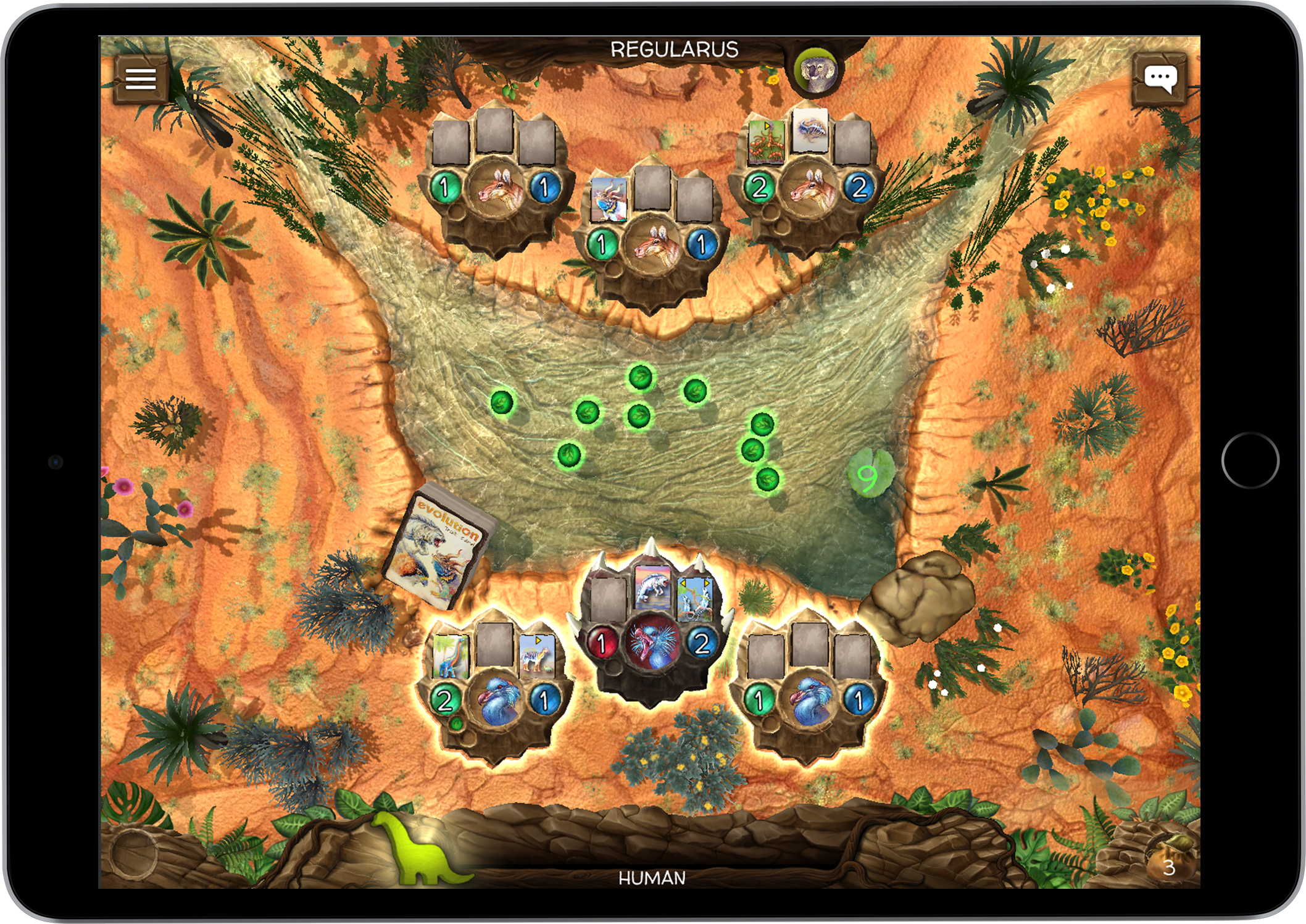 In Evolution: The Video Game, you are in charge of many species that have to adapt over the course of eight turns. You will have specific trait cards that you can use to change your species. You will then also have to take care of them, feed them, and also make sure that you are balancing their traits so that they can survive. It’s worth noting that this is a video adaptation of a classic board game also called Evolution. Each round lasts about ten minutes if you are playing against the AI. With a partner, it can last longer than that. It is definitely a calm video board game for a couple who wants a chill night in. 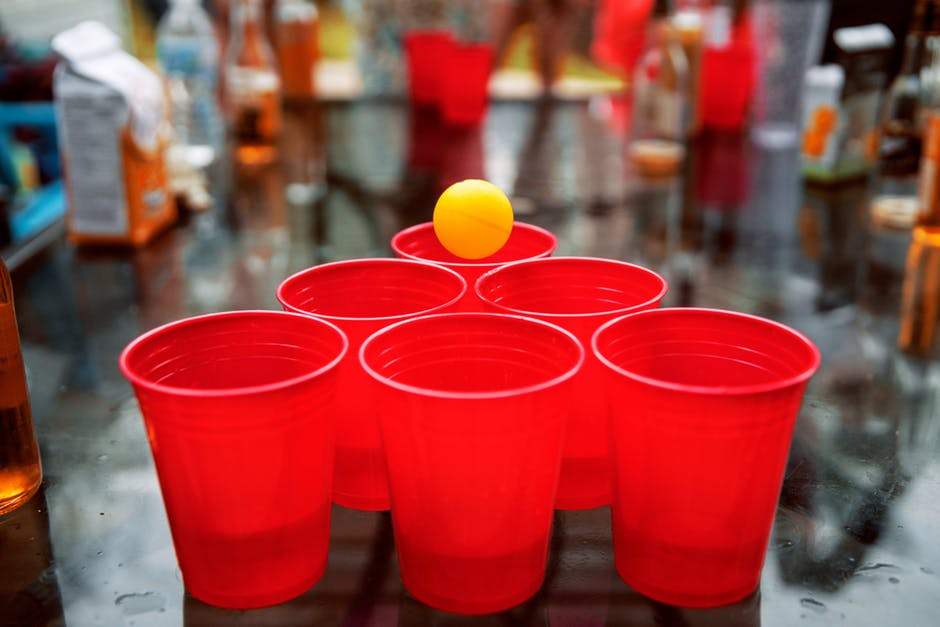 Fill your party up with these fun couple drinking games 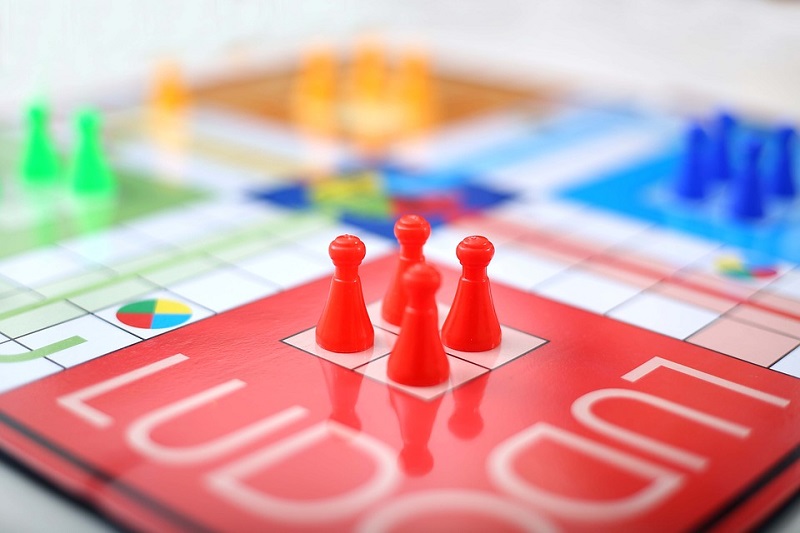 To sum it all up, it appears that board games, regardless of their type and genre, are also suitable for couples who want to have some fun inside, and not only for big groups of friends. By choosing the right game for the two of you (cooperative or competitive), you can definitely find out more about your relationship and about how good you are for each other. There might be fights, misunderstandings, and angry episodes, but getting over them and still being close means that your bond is deep indeed. This is certainly a nice way for both of you to relax, have some leisure time together, and also discover new things about the two of you.

Apart from this, it can be really fun to go back to your childhood and remember how those games were the only things that you could play because there was no technology at the time. Moreover, you can teach your children to love board games because they develop the mind, the strategic thinking, their curiosity, and desire to find things on their own, not to wait for those to be offered on a screen.