Drinking games have become the main way to get to know a group of people, especially if you are not very acquainted with each other yet. There’s no better thing to do than to start a party with some interesting drinking games that will definitely get the blood flowing and the temperature rising. The atmosphere will immediately become a lot more relaxed and fun, and the people at the party will get to know each other better and better as shots are poured and drank.

The good thing is that, as people have discovered just how fun those drinking games are, their number has begun to drastically increase. So, you now have a wide variety of them to try at your next party. Some of those are just there to liven up the spirits while others are funny and even sexy. Without further ado, here are some of the most interesting couples drinking games that you can use for every party event. Enjoy! 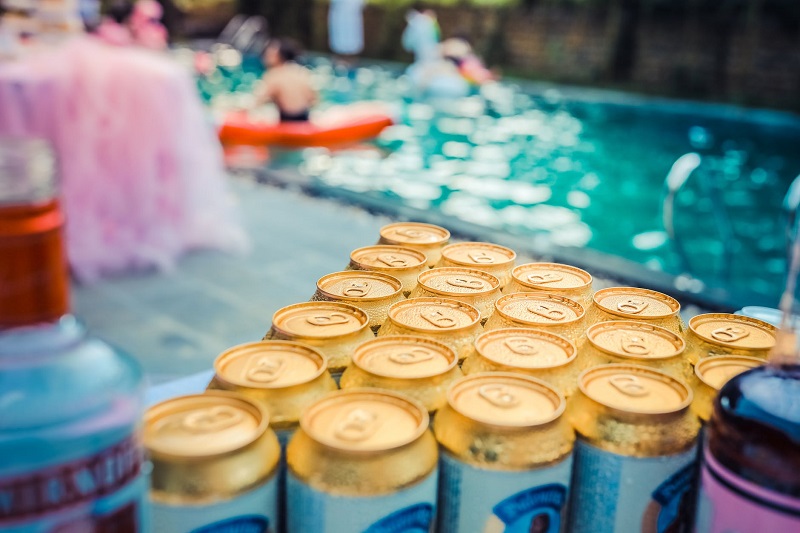 This very popular drinking game works very well at parties with big groups. In the beginning, everyone needs to have a card with various words, phrases or actions that will definitely be heard or done throughout the evening. For example, you can write things like “scratch the nose”, “sneeze”, “put on lipstick”, “touch hair”, or words and phrases like “drinks”, “glass”, “party”, “sleep”, “job”, “I want to”, “I don’t know”. The rule goes that each time someone in the room says or does one of those things, the person has to call out “taboo” if they have that action or word on their card. The person doing or saying it has to drink if they get caught. Very fun indeed!

For this drinking game, all you’ll need s a dice that one person has to roll. The second person needs to match that same number or more numbers that, when added, resulting in the initial number. If they fail all three times, they have to drink. And then the next person goes and so the game continues. This is very fun and might really get the blood flowing.

While this is a rather silly and funny drinking game, is very popular at parties everywhere. A paper bag needs to be on the floor and each person has to pick it up only using their mouth. Nothing else has to touch the bag and the feet should always be on the ground. Whoever fails has to drink. Simple, right?

All the people at the party need to stay in a circle around a table that is full of shots. On the count of three, each person has to look at another person. If two of them find out that they’re looking at each other, they yell “Medusa!” and take a shot each. The one to finish last has to take two shots. If this happens with more than two people, the same rules apply. Whoever finishes their shot last needs to drink two more.

Another very simple drinking game during which someone is named Mr. Freeze. At various points throughout the party, he/she needs to stop moving and freeze. Whoever notices them must follow their example and freeze too. The last person to notice the trend must always drink.

Naughty couple drinking games for when you're alone with each other 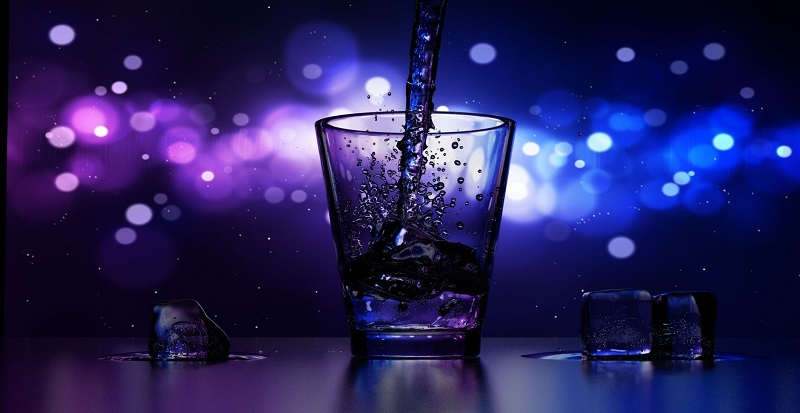 You cannot really play spin the bottle with two people unless you’re placing sexy treats and objects in the place of the other people. Spin the bottle. If it lands on your partner, kiss them. If it lands on an object or a treat, use those as creatively as possible and make things interesting. You can put whipped cream, jelly, shots, sex toys or whatever you want near the two of you. Let the fun begin!

This works like the classic Russian roulette game but nobody has to die during it, of course. Fill up some shot glasses with plain water apart from one. Then shuffle them and take shots until you get the real one. Whoever finds it, has to do a dare given by the partner. As the game progresses, fill up more shot glasses with alcohol instead of water.

This is the classic beer pong drinking game but with a sexy twist. Pour beer in some plastic cups in the shape of a triangle. Then, throw a ping pong ball and try to hit one of your partner’s cups. If you do, not only you have to drink the beer, but you also have to do a dare that has been placed underneath the cup. Get creative with your dares, please!

This is very simple and it consists of one of the partners telling the other one two truths and one lie. If the other one can correctly guess which one’s which, the teller has to drink. If not, the one who guesses wrong has to drink. So, what are you waiting for? Bottoms up! 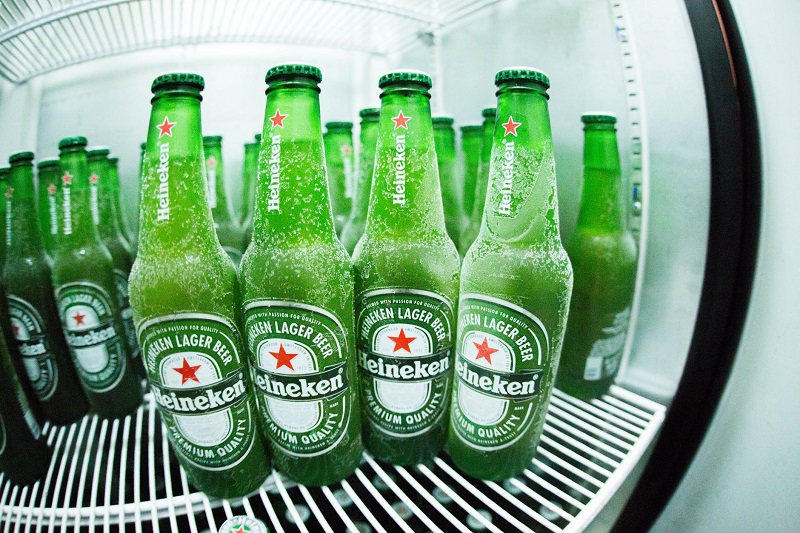 11. Snakes and ladders with alcohol

This is the classic board game but reinterpreted with alcohol to make it more fun. Each time you or your wife/husband climbs a ladder they have to take a shot. Every time someone has to start over or gets bitten by the snake, they have to remove a piece of clothing. Nice, right?

This is simple yet very fun and effective. You have to roll a dice. If it’s an even number, you take a shot. If it’s an odd number, you have to remove a piece of clothing. Then your husband/wife does the same and the game continues.

This is a very simple yet cool game for a married couple. Say a wild thing that you have never done before. If your wife/husband has done it, then they have to drink. If you have not done something that they did, ask them to show you how it’s done. Interesting, right?

Write down some body parts, some dice numbers, and six ways to take those shots (like licking, sucking, drinking etc). each of the partners then rolls the dice. According to the number they get, they have to take a shot off that respective body part in that respective way. Naughty, naughty! 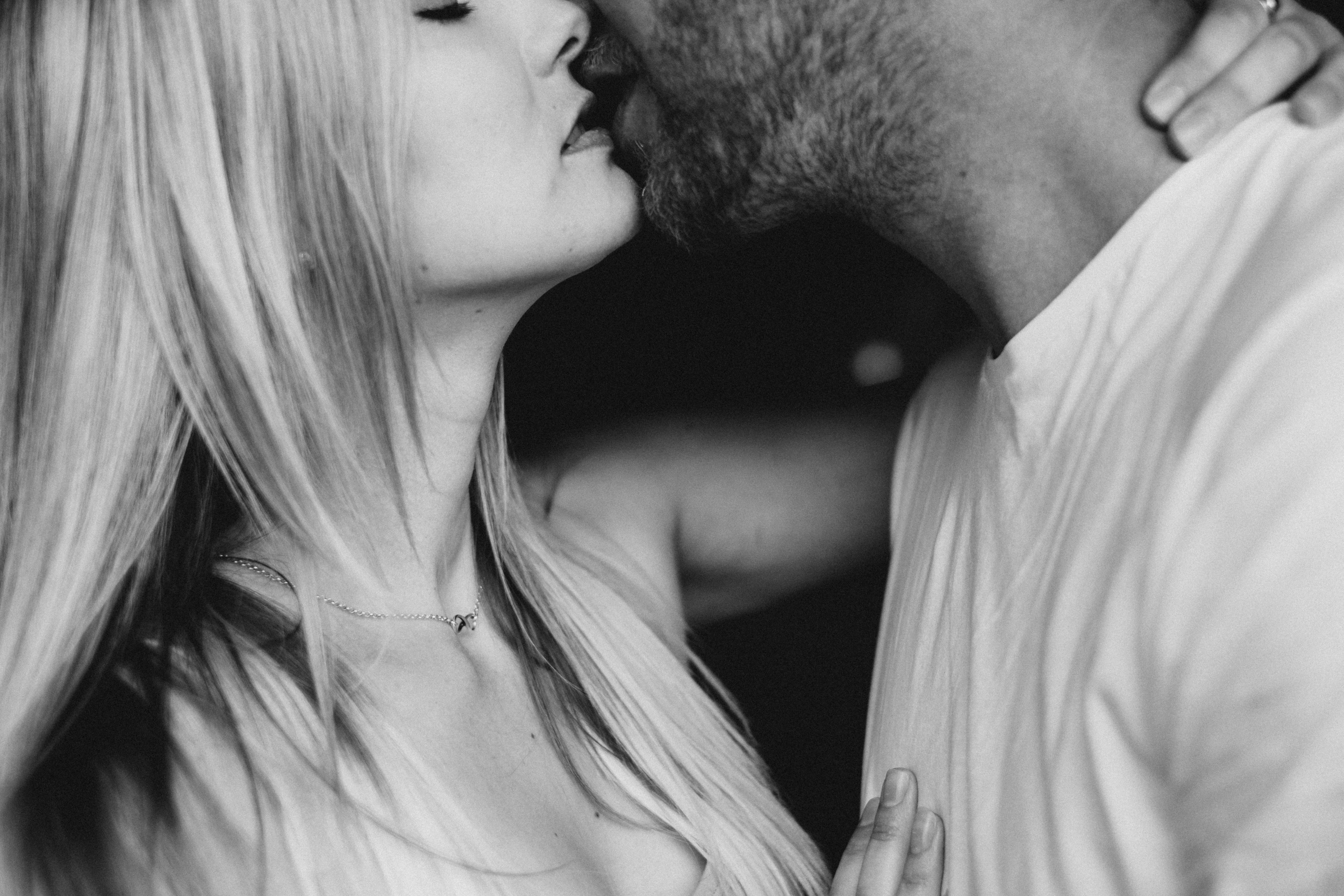 Play These Love Games to Inject Some Fun into Your Relationship 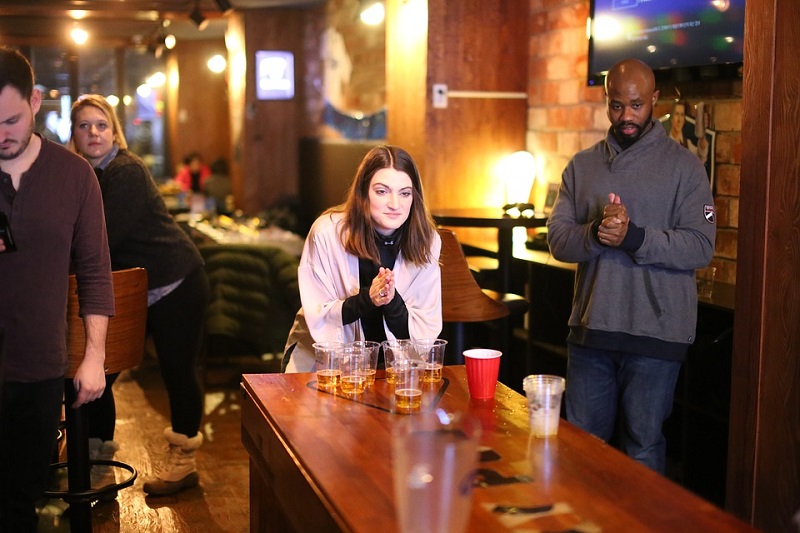 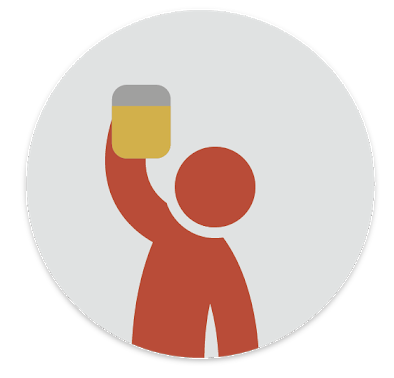 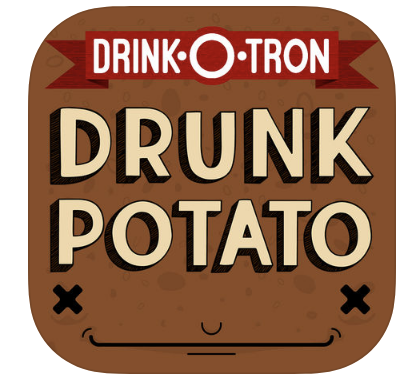 A drinking game that’s available for both Android and iOS, it involves lots of cheeky questions that you will have to answer unless you want to drink. Very fun indeed! 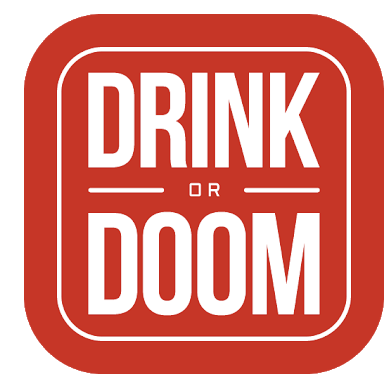 Another fun app that lets you have fun while also drinking at a party. Up to 12 people can take part and it involves about fifty various challenges that you can do and drink if you fail to complete them. You won’t get bored at any party with this app. Moreover, they all work for couples too so don’t be shy to try them with your partner. 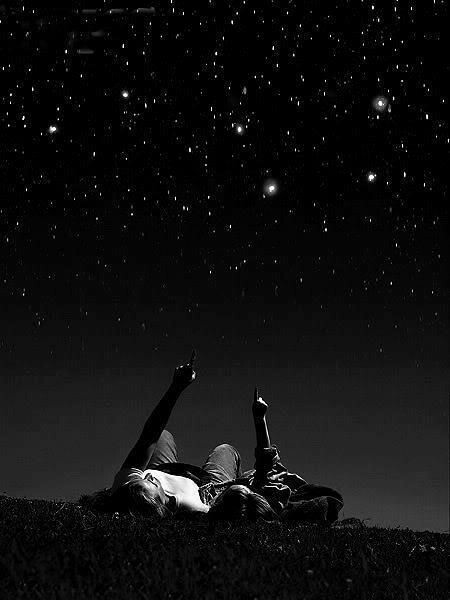 40 questions that will keep the spark alive and help you get to know your partner. Fun for all kinds of couples. Ask the love of your life these - if you dare. 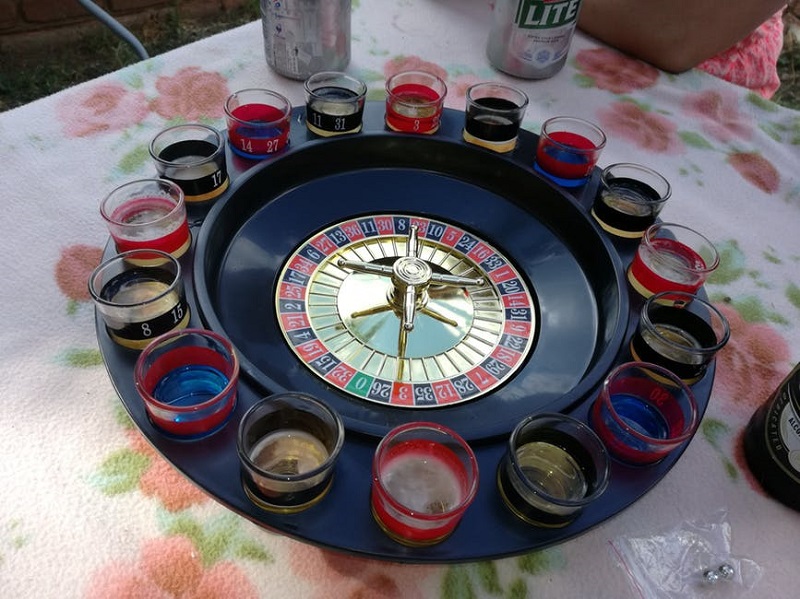 All in all, we can definitely say that drinking games are the top choice when it comes to parties with lots of people. However, in our article, we have proven that these games can also be played in couple and still be fun and sexy. So, how to approach these activities remains your choice but remember: always drink responsibly and don’t exaggerate. It’s all fun and games until someone gets hurt or upset. You don’t want that, do you?