Review Back Some Of The Best Romantic Reads From 2018 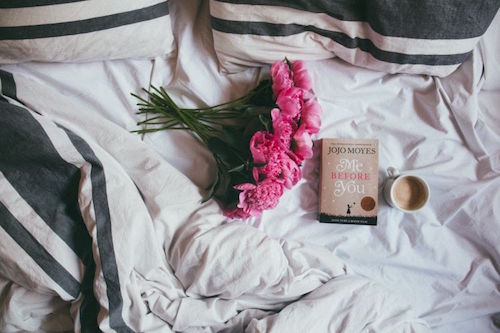 We bet that at some point in your life you have sat down all cozy and warm with a romantic novel as a company. Fictional and non-fictional love stories are the best if you want to lose yourself for some time in someone else's struggles and love life. Those words and those characters shed a (sometimes) much needed light and joy to our lives because you know that at the end. they are going to have a happily-ever-after, and that's always nice, right?

Have you asked the question, why do you, we, people in general, like to read fiction romances? Before we reminisce about 2018's best romantic reads, let's answer that question. Here's what we found.

They're a fantastic "escape"

Sometimes we just need to leave this world we live in and enter a new fictional one, and a good romance book offers that possibility. We can escape and get lost in the heroine or hero's world and we get to live their adventures. Other times what we need is to escape our own thoughts, so we turn to a book and we get lost in the story.

They're such good company 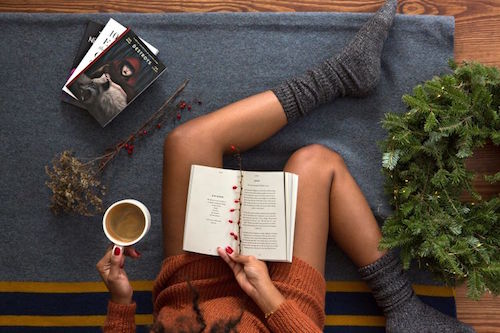 When we find ourselves alone on a plane, or at home or at the beach, a book becomes a great company to pass the hours. The intimacy of a book lets us know that we're not alone, that there are others like us, with the same feelings. A book helps us to understand ourselves better.

They help us gain perspective

When you're reading your favorite book and you get to the part where the demons are invading the city... that can definitely put our problems on perspective, right? After dealing with those demons (they could literally destroy everything), your problems may not seem like such a great deal.

You get to meet new people and places 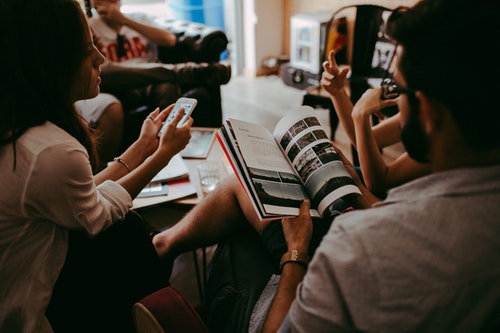 Fiction reads give us the chance to understand another person much better. We spend a lot of time with these fictional characters, experiencing the protagonist's point of view, her innermost thoughts, her perspective, her background. We get to think and care about her, and she is a totally different person than us. We also get to visit new places, new sounds, new tastes, we can travel anywhere the author wants to take us.

They provide a great entertainment 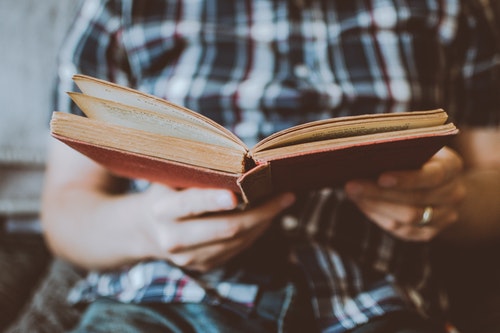 We like to be entertained through the written word (still), we find it fun and interesting and exciting. There's great pleasure in reading fiction, all those stories and novels contain wisdom that cannot be found any other way.

Now, that we're reassured, let's take a look back to those best romantic reads that 2018 left us so we can reminisce on all those wonderful stories that entertained us last year.

The Wedding Date by Jasmine Guillory 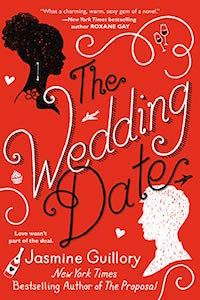 This romance had such raving reviews that it became a must-read romance of 2018. It tells the story of Alexa Monroe and Drew Nichols. Two high-powered professionals that agreed to go on a fake date to a wedding where they had a very good time together. After that, they had to return to their cities and their jobs but they couldn't stop thinking about each other. They embark on a collision course toward the long-distance disaster of the century or... to closing the gap between what they think they need and what they truly want. 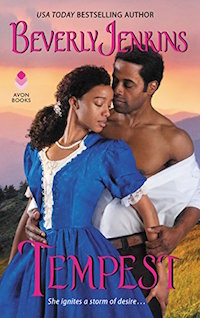 This novel by USA Today bestselling author Beverly Jenkins was also a must-read romance of 2018. It's part of a series set in the Old West and tells a story of an arranged married that later becomes a great passion. Reagan Charmicheal is an independent spirit that agrees to an arranged marriage to Dr. Colton Lee, who just wants someone to help him take care of his daughter. After a first violent beginning (where Reagan shots Colton on the shoulder in an honest error), Reagan starts to realize that there's something intriguing about her intended and at the same time Colton's heart starts to waken thanks to Reagan's bravery and boldness.

The Kiss Quotient by Helen Hoang 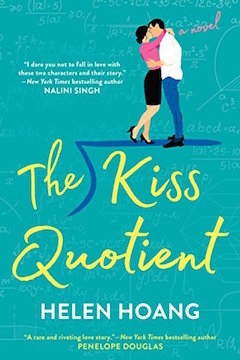 This novel was a debut novel for Helen Hoag and a huge success among the romance readers of 2018. It was hailed as The Washington Post's 50 best fiction in 2018. It's heartwarming and refreshing. It tells the story of Stella Lane, who thinks math is the only thing that unites the universe. Thanks to being good at her job, she has good money but very few experiences in the dating department. She's 30 and has Asperger's. She hires an escort, Michael Phan, to help her get lots of practice (from foreplay to everything else). Before long, Stella starts to appreciate kissing and all the other things that Michael's making her feel until she concludes that love is the best kind of logic. 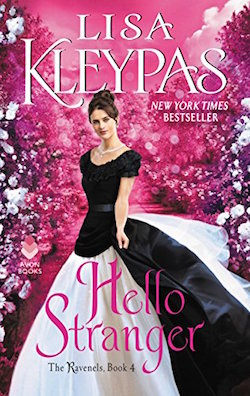 Lisa Kleypas is the queen of romance, so you know that anything she writes is going to be a must-read and this novel is not the exception. Two very willful characters, Dr. Garret Gibson, the only physician in England and a woman who defies her time, independent and daring; and Ethan Ravenel, a man who breaks every rule and is not interested in polite society. They embark on a one-night affair and then are thrown into a dangerous assignment where they both fight for each other.

This year so far has been full of new romances fill with humor and passion, Have you grab one already? If not, we've compiled a list so you can start to read right away. To help you make a pick (especially if you're looking for a little love and hope), here are some of the best romantic fictional reads of 2019 for your delight and entertainment.

1. 99 Percent Mine by Sally Thorne 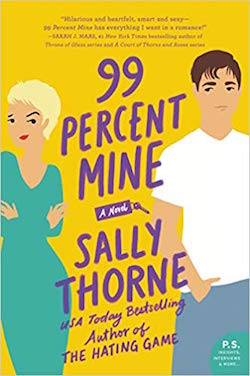 Sally Thorne returns in 2019 after her smash debut hit, The Hating Game with yet another must-read unforgettable romantic comedy. In 99 Percent Mine, Darcy Barret, a photographer, and traveler of the world take pictures and searches for a man to measure up to Tom Valeska (the love of her life since she was 8). Tom's always been Darcy's brother's best friend (first) so a romance between them was never possible. Fast forward 12 years and now she has a shot at her crush... if she dares.

2. Devil's Daughter: The Ravenels meet the Wallflowers by Lisa Kleypas 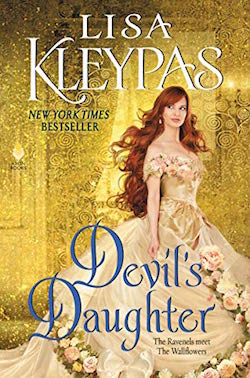 From the queen of romance, here's another delightful novel, the 5th in the Ravenel series. Phoebe, Lady Clare has never met West Ravenel but she knows that he's a mean bully that made her late husband's life in boarding school a misery. But once she meets him, things change for her and for him, who's a man with tarnished past. He thinks that she's not for him, but she has other plans. 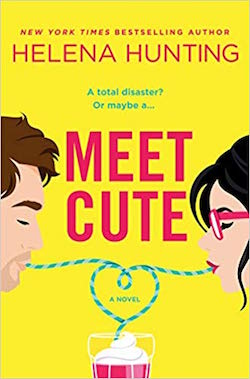 A delightful novel by New York Times bestselling author Helena Hunting with a happily-ever-after. It's charming, it's cute and so much more. Calm and controlled Kailyn ends up sprawled over Daxton Hughes, former actor, and Kailyn's teenage crush. This meet-cute turns into a friendship until Daxon betrays Kailyn. When Daxton needs help, taking care of his 13-year-old sister, he turns to Kailyn for help, she agrees to help him and this time the friendship turns to more, but she's not certain she can trust him again. 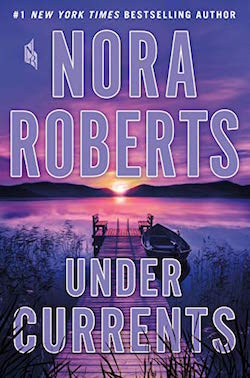 Nora Roberts is a #1 New York Times best selling author, and this time she brings a novel about the power of family to harm and to heal. Zane and Darby return to their small town after being away for some years, they both have in common that this town in the North Carolina's the Blue Ridge Mountains, holds a terrible secret. They come together to build a new life there, but will the past free them or will they pull under it?

5. Pride, Prejudice, and Other Flavors by Sonali Dev 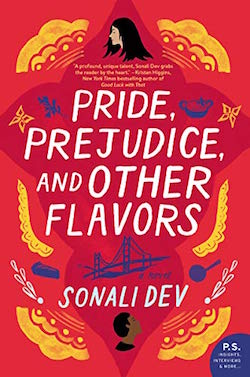 Sonali Dev launches another series about an immigrant Indian family descendant of royalty, who built their lives in San Francisco, The Rajes. It tells the story about the black sheep of the family Dr. Trish Raje, an acclaimed neurosurgeon and up-and-coming chef DJ Caine. They'll have to resolve their differences and made a choice.

Ready to get yourself lost in someone else's true story? 2019 is also filled with non-fiction reads that will keep you entertained. Here are some beautiful non-fiction books you can add to your booklist. 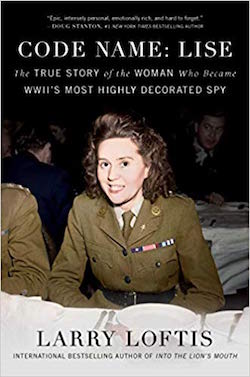 This book is a national bestseller of 2019 and has been featured in The New York Times, The Atlantic, Time and has been hailed as the best non-fiction books to read in 2019 by Woman's Day. It tells the extraordinary true story of Odette Samson, the British spy who operated in occupied France and fell in love with her commanding officer in WWII. It's a portrait of true courage, patriotism, and love of two incredibly heroic people.

7. Maybe You Should Talk to Someone: A Therapist, HER Therapist, and Our Lives Revealed by Lori Gottlieb 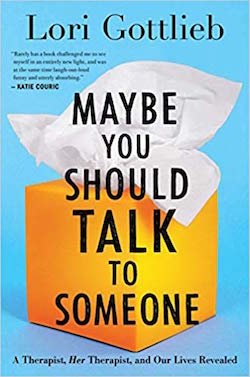 Maybe You Should Talk to Someone
Source: Amazon.com

This book has had raving reviews and is now being developed into a series by ABC. Lori Gotlieb is a New York best selling author, a psychotherapist, and a national advice columnist and she wrote a hilarious, thought-provoking book that will take you behind-the-scenes of a therapist's world, where both, her patients and she are looking for answers. 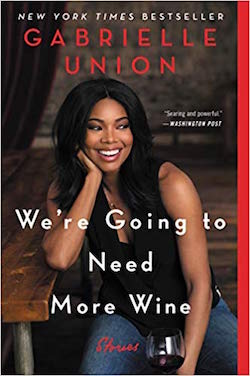 This book by Gabrielle Union was nominated by the NAACP Image Award for Outstanding Literary Work. It's a genuine and perceptive collection of essays about gender, sexuality, race, beauty, Hollywood and what it means to be a modern woman. Union bravely lays herself bare and is brutally honest. 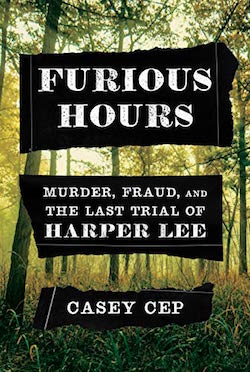 Casey Cep brings a compelling true story to life by writing about the shocking murders committed by Reverend Maxwell, about all the drama in the courtroom when he's murdered there; about the racial politics of the Deep South and, at the same time, she offers a deeply moving portrait of Harper Lee. 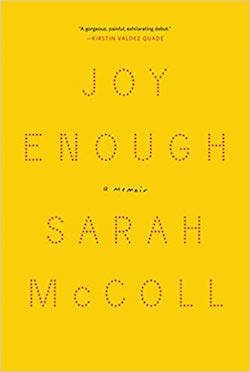 Sarah McColl is a racing new voice who wrote an indelible tribute to the joy and pain of loving well. She mines the dual losses of her marriage and her beloved mother, confronting her identity as a woman while walking in the footsteps of her mother and the joy she left behind. 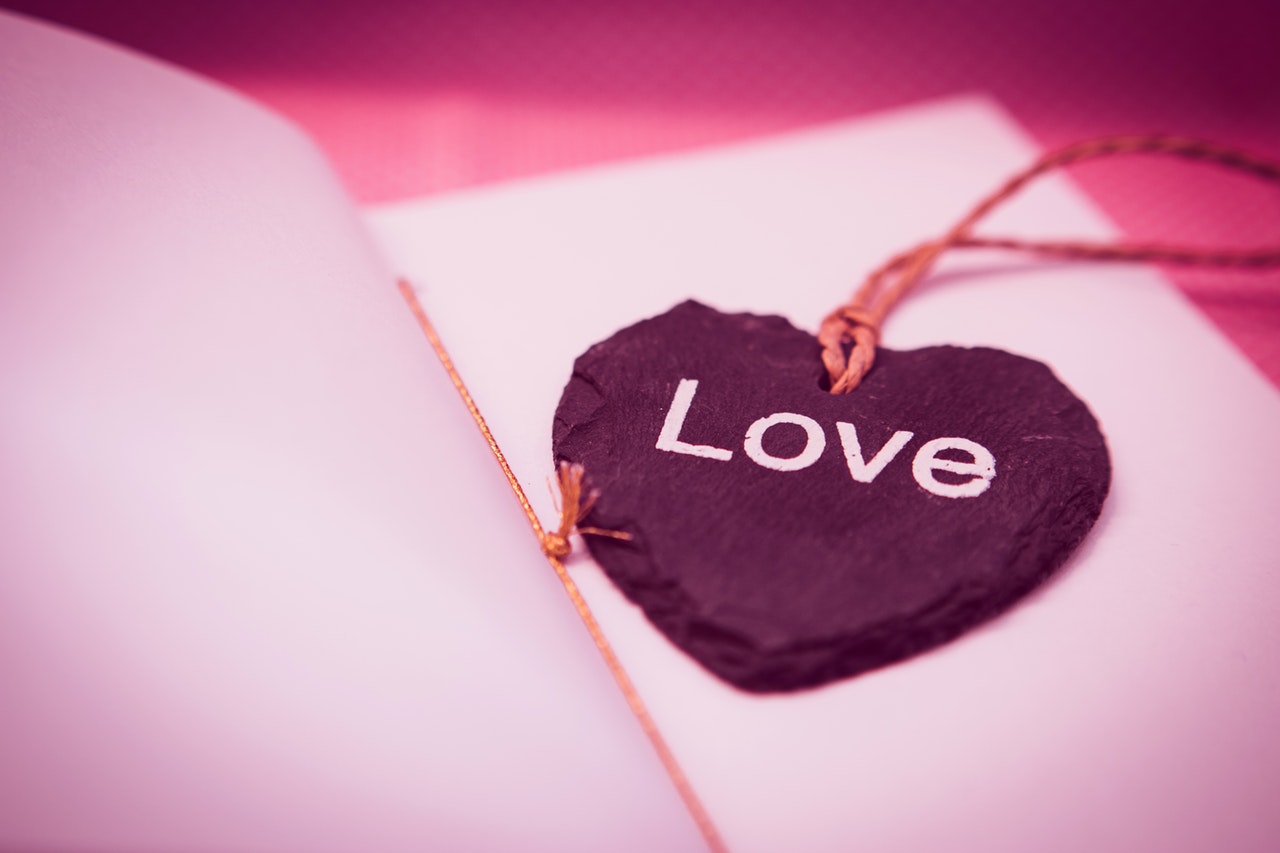 Get inspired by these heartwarming love quotes from books 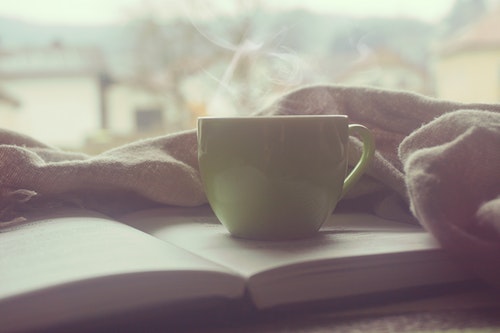 Reading is a pleasure. We hope you enjoy all this fiction and non-fiction suggestions for best reads with the happy-ever-afters and compelling true stories, Happy reading!