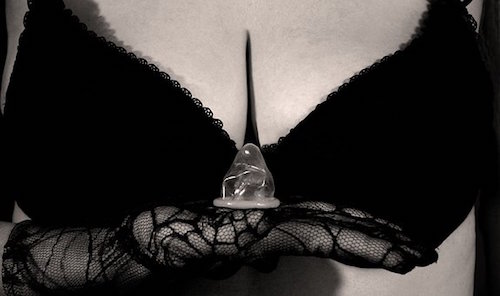 Around 3000 BCE there lived a king named Minos who got famous for his poisonous semen after several of his mistresses died after having sex with him. The legend says that the king got the first female condom made out of a goat’s bladder to keep his sexual partners from dying.

Sexual intercourse is the apex of the romantic relationship but you cannot go wild and not think about the obvious consequences of unsafe sex. Two things can surely happen if you have sex without protection; children and diseases. A condom is a physical barrier for protection against unwanted pregnancies and sexually transmitted diseases and infections. Of all the contraceptive methods for men and women, female condoms are the least talked about and known by either gender.

Female condoms were introduced in the late 1900s when Lasse Hessel created the first female condom using hospital gloves. Being an internal contraceptive it did not gain popularity until very recently when in 2002 the Queen’s award was won by the Female Health Company for increased export of female condoms to the developing world.

A female condom is a plastic pouch with flexible rings at both ends. It is made of latex-free rubber or nitrile. It collects semen by lining the walls of the vagina. As the name suggests, it is used by women to avoid STIs and pregnancies. Female condoms are inserted like tampons and may seem a little tricky at first but with little practice, you will be able to insert and remove them easily.

Why Are Female Condoms So Hard to Find? 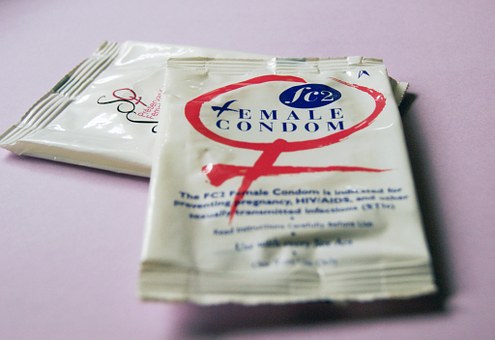 Female condoms remained unpopular for a very long time. Described as failure-prone by FDA, female condoms have received huge negative criticism since their arrival. Mocked by certain media groups and termed as lax by some other, internal condoms remain shady for quite some time. Female condoms are hard to find for a couple of reasons:


Pros and Cons of Using a Female Condom 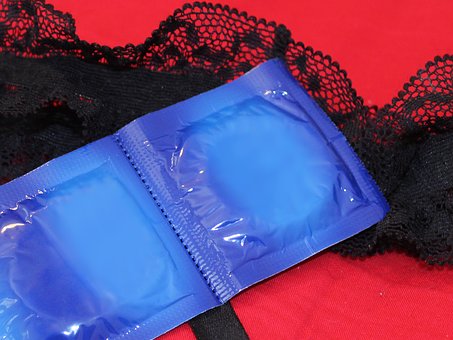 Contraceptives serve one purpose; safeguard. Whether it is against unwanted pregnancies or diseases, an effective contraceptive will keep you safe from both. Like every contraceptive product, female condoms come with their own set of pros and cons. Here are a few of them

Female condoms have following plus points 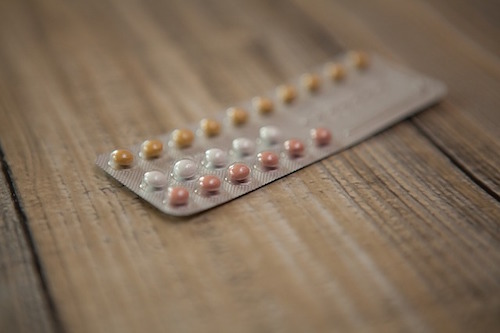 Like every contraceptive, female condoms offer protection against an untimely or unwanted pregnancy. The degree to which they are effective can vary depending on insertion technique and care taken before, during and after sex. 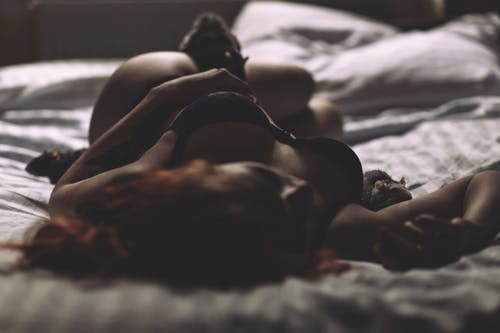 There is no need to rely on the sex partner for the use of contraceptives and no need to worry if he is not using protection. It is particularly beneficial for sex workers as they can always use female condoms to avoid unwanted pregnancy and infection.

3. Use as Anti-Rape Device 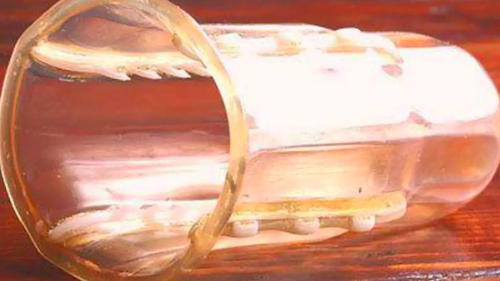 Women around the world face situations on a daily basis where men sexually assault them. An innovative yet controversial product hit the markets in 2005 when a South African doctor Sonnet Ehler introduced a female condom as an anti-rape device. This female condom was designed to use as a precautionary shield against rape and sexual assaults. This product had tiny barbs that would cling to the penis on penetration and only a medical specialist could remove it. As scary as it sounds, the product worked well during the testing phase but could not gain enough popularity. 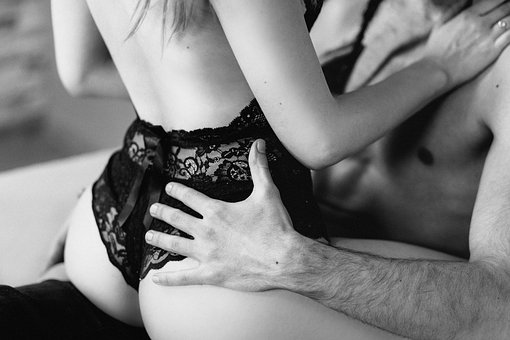 Whether it is a car or a man, having the controls in your own hands gives an unmatched joy. Female condoms give completely self-controlled sex and you don’t have to put your faith in the contraceptive used by your partner. Since the condom can be inserted up to 8 hours before sex, you don’t have to put in and remove right before and after sex to interrupt the mood.

Since male condoms won’t stay in place if erection is lost, female condoms are not misplaced if the penis loses its erection. 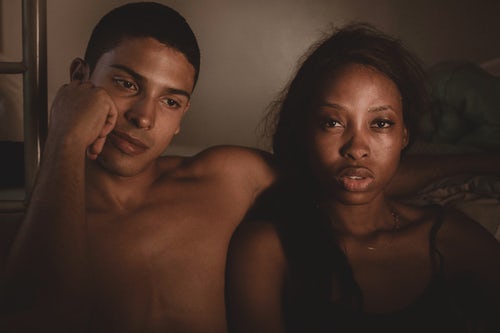 There are several reasons for the unpopularity of female condoms. Few of them are:

Female condoms are not as easily available in shops and supermarkets as male condoms.

2. No variety in sizes

Male condoms come in a variety of sizes and materials whereas female condoms are available in one size only.

Female condoms require proper placement to be effective. It takes practice to put the condom in the right place to avoid pregnancies and STIs. Less effectiveness is another cause of their less demand.

One major reason for their less demand and unpopularity is their cost. Female condoms are expensive than male condoms which add to their cons.

Effectiveness of the Female Condom 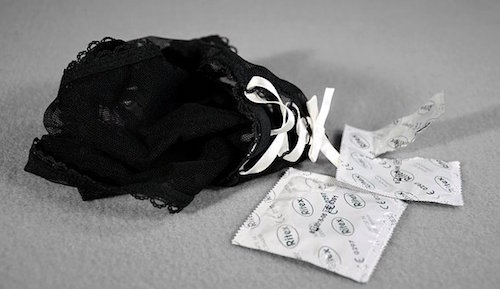 Since their invention, female condoms have remained shady and their demand and popularity decreased over time. There are several religious, cultural and medical issues related to the effectiveness and demand of female condoms. Enlisted below are a few of them.
Related Article: Best Sex Positions To Avoid Getting Pregnant 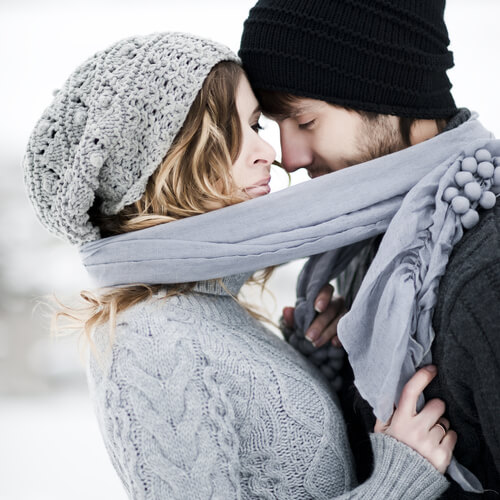 How to have sex and not get pregnant. Sex positions don’t really have to anything with conceiving and yet we have some positions that make conceiving hard. 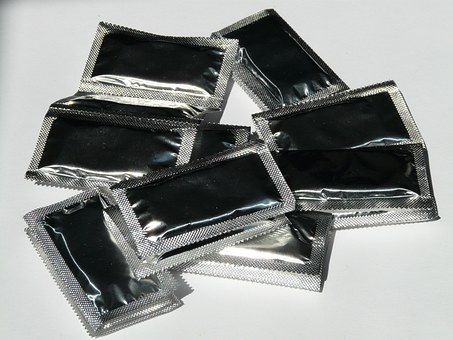 Contraceptives are an important part of sex for both partners. Not every intercourse can or should lead to pregnancy. Although the idea of female condoms emerged as one more option for safe sex but unfortunately it could not gain popularity because of cultural taboos and the effectiveness of the product. Female physiology is different from men and using a condom as a contraceptive is quite tricky for a female. No matter how much it liberates you to have complete control over sex and your partner; there are more chances of getting unwanted results. Lack of knowledge, discomfort, inconvenience, social and cultural restriction lead to a decrease in demand and popularity of internal female condoms.

At the end of the day, it all comes down to personal preferences. If you feel comfortable using a female condom and are getting maximum pleasure as per your and your partner’s requirement, you should not care for taboos and what people say about female condoms. It is up to you and your partner’s discretion. Whatever feels right for you is right for you. Sex is all about fun and pleasure and it should remain that way.