Asian Faces, a Growing Trend in the Hollywood Scene 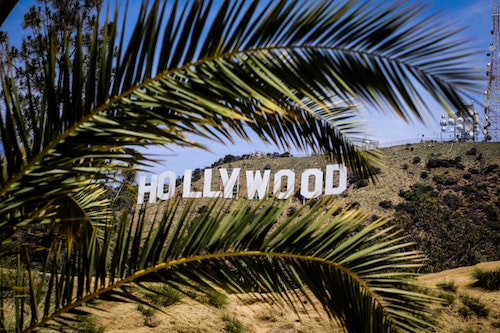 21st century brought in a lot of new concepts for us that would probably have baffled us a century ago. Someone from Hong Kong can be white, someone from Sweden can be black and someone from the US can be Asian. We live in a globalized world. The concept of cultural diversity is more and more deeply embraced by all.

Hollywood faces had long been predominantly white, actors of other races were usually only given the roles of servants, villains or poor, uneducated hillbilly. Indeed, this was a humiliation to our diverse society. Thankfully, things are looking a lot brighter these days.

With the rise of cultural diversity, many new faces are now branding Hollywood. Producers are trying to recruit more Asians in their films to help them get into the vast Asian market. This approach has proven to be very successful by many talented Asians worldwide.

For this article, let's check out these specifically 12 oriental Asians who are making a scene in Hollywood! Oriental will generally consist of Chinese, Korean, Japanese and Vietnamese ethnicities.

12 Asian Men and Women Rocking in the Hollywood Scene 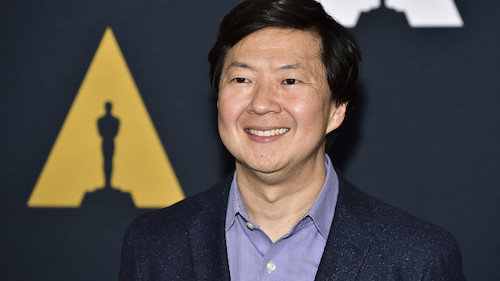 The legendary thug Leslie Chow from the Hangover trilogy. Jeong is one of the faces you'd recognize from different movies, even if you fail to name him. His performance in the Hangover trilogy got him wide recognition in the industry and he started doing him on standup shows.

His standup with Netflix put him on top of the Hollywood Asian actor list. Jeong is funny and highly educated. He graduated with a medical degree and was a practicing doctor when he decided to give up his medical doctor to pursue his acting career because that's where his passion lies. 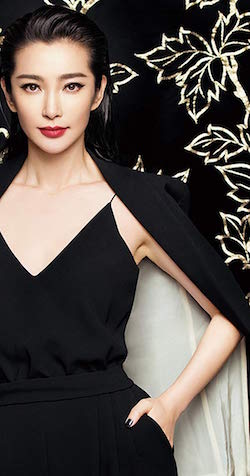 The Chinese audience is definitely no stranger to the name Li Bingbing. Li has been one of the top actresses in China since the early 2000s. She has starred in many hit TV shows and movies in China before kicking her talents off in Hollywood in 2012 with her performance as Ada Wong in Resident Evil: Retribution.

Li has since been a part of quite a few Hollywood hits such as Transformers and The Meg with Jason Statham. She continues to take up leadership roles and star in movies co-invested by China and US companies so we are definitely seeing more of her in Hollywood. 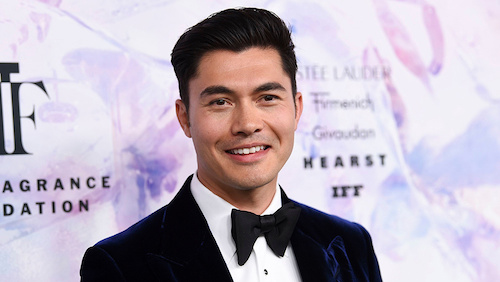 That sexy, hot, tall and rich gentleman from Crazy Rich Asian. Henry Golding just looks the part. Golding is a Malaysian British actor that rose to fame in a short period of time with his part as a caring boyfriend in the movie Crazy Rich Asian.

Golding's royal British accent has certainly captured many hearts here in the US. Since then, Golding has also starred in the romcom on Netflix, Last Christmas, together with Emilia Clarke. His tall, appealing appearance has earned more points to make it in the industry. 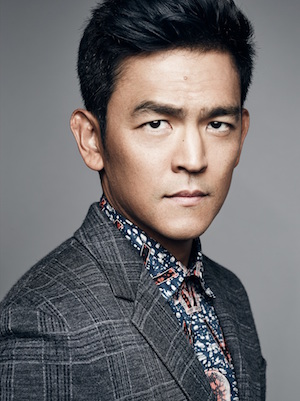 If there's anyone that's underrated in Hollywood, John Cho has got to be on that list. Having starred in many popular films and TV shows, Cho is one of the household faces that people recognise. He has starred in many TV shows with famous celebrities such as Matthew Perry and Christina Applegate. He is also known for his role in the Star Trek movie series.

Cho established his name in the Korean community in Hollywood and quickly gotten recognition from playing a role in many of the big production projects. Even though he hasn't played any major roles in any blockbusters yet, his supporting character always shines through and builds a better dynamic for the show. 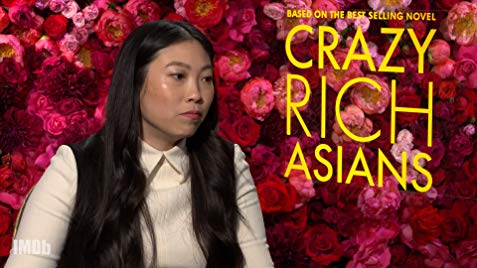 Awkwafina, the professional name of Nora Lum, an American actress, and rapper. She also rose to fame because of the worldwide hit Crazy Rich Asians, and she was also in the all-girl Ocean's 8 movies. Awkwafina is known for her comedic sense of humor and her witty charisma.

She is of both Chinese and Korean descent. More than what's more popularly known on her acting career, Awkwafina is also a talented rapper that has released a few albums since 2012. 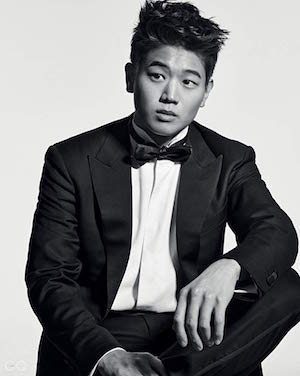 Widely known as his role Minho in the movie series The Maze Runner, Lee is a Korean American actor and voice actor. He was originally born in South Korea and moved to Auckland, New Zealand when he was 6, and shifted to LA when he was 8 with his parents.

The role Minho lifted Lee's career so much that he became a well-known face in Hollywood with just one blockbuster series. He had outdone himself in the series as a new actor at the time. Surely we'd be expecting more of him in the future in more blockbusters to come. 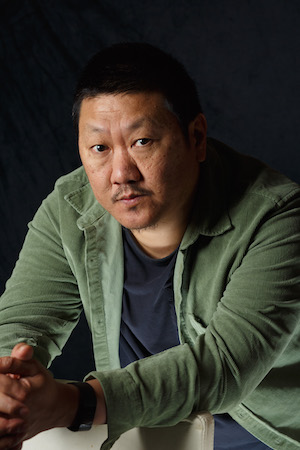 Wong is an English actor born to immigrant parents from Hong Kong. Starting off in the Radio channel for BBC, Wong has come a long way to stand where he is today. He may not be one of the fast-rising stars in Hollywood, but he certainly has earned his way to it.

After starring in different movie project throughout the years, Wong finally landed on a few roles in some major blockbusters like Kick-Ass 2 and The Martian, before finally landing on his major role as Wong in Doctor Strange. It may take him 20 years to rise to fame, but now that he is here, he is staying, there's no way he is going anywhere. 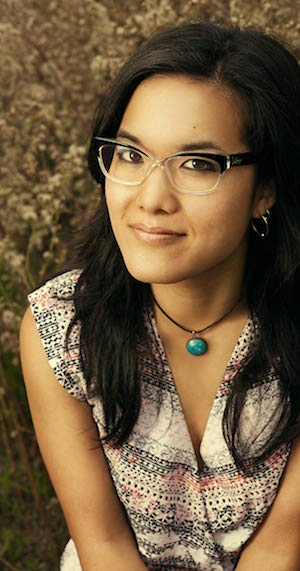 With both Chinese and Vietnamese ancestry, this sarcastic, Whitty and charming lady is better known for her standup comedy than her actual roles in many, many movies, despite being awesome in them. Wong is known for her sarcastic standup shows about equality, marriage and workplace discrimination. She puts no fear in challenging what our society expects us to do based on our gender.

Aside from her popular standup shows, she also appeared in various movies with many A-list stars. Although very often, she only has a minor role in the movie, her fans are still very excited because she was always there to add a comedic touch to the movie, rather than trying to be a big star. That's the adorable thing about her when you see her, you know you will have a good laugh. 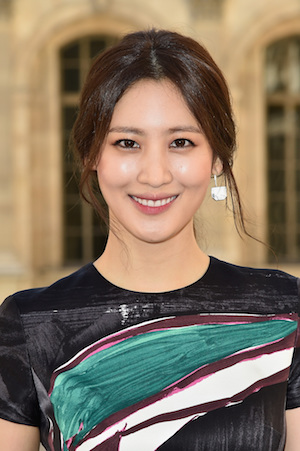 Already an A-list star in South Korea before shining in Hollywood, Kim made sure everyone knows what she is made of. Having spent 6 years of her childhood in the US before moving back to South Korea, Kim's fluency in English earned her a lot of important roles with no struggle just for that, also together with her amazing acting skills.

After appearing in Avengers: Age of Ultron with a minor role, she latter landed on another role in The Dark Tower, alongside Matthew McConaughey. Her major breakthrough came as Nigini in the Harry Potter spin-off Fantastic Beasts series and we will see more of her soon in the coming sequels. 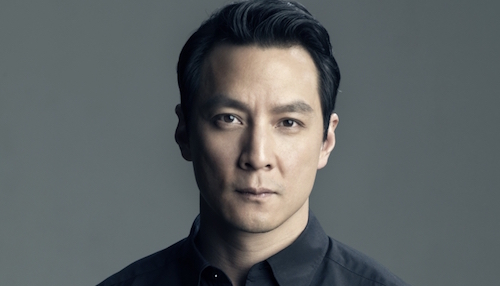 Originally from Shanghai, Wu is an American actor that made his debut in Hong Kong, where he rose to fame with a few local romcoms before moving to the big screen in Hollywood. He was in Warcraft, Geostorm and Tomb Raider, starring alongside many hot picks in Hollywood such as Gerard Butler and Dominic West. Wu is just one of the hottest Asian alive, still rocking that body in his 40s. 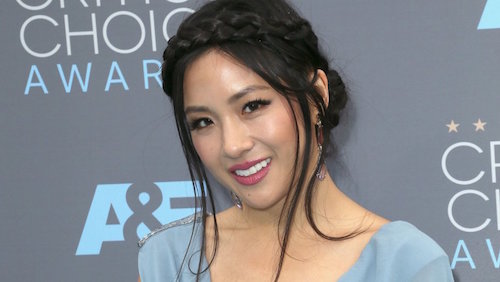 The poor immigrant kid nobdy Rachel is a living proof to how some immigrant kids are being despised of for no reason in the US these days. Wu's character in Crazy Rich Asians resonate with many immigrant kids and their stories. The movie was a huge success, gaining Wu worldwide recognition with yet another sequel to come.

Wu is going to continue marking her territory in Hollywood, showing the world that an all-Asian cast can be just as fabulous and be a blockbuster as well. 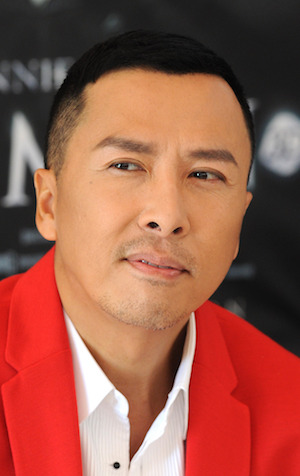 Times change, there's always a Kung Fu figure in every era. It first started with Bruce Lee, then Jacky Chan and now it's Donnie Yen. Donnie Yen has dominated the martial arts film market these recent years and he is going strong. Hollywood is starting to invest more in Asian martial arts. Diversity is the key elements of the American society. The vast population of Asians enjoy these types of movies and it boosted up Yen's box office a lot.

Related Article: Ramsey Naito Wiki: Producer, Net Worth, 'The Boss Baby' and Facts To Know about this Hollywood Producer 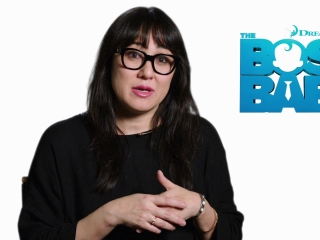 Ramsey Naito is a Hollywood producer who has produced many animation films. Find out more about this phenomenonal woman including her overall net worth right here on this page. 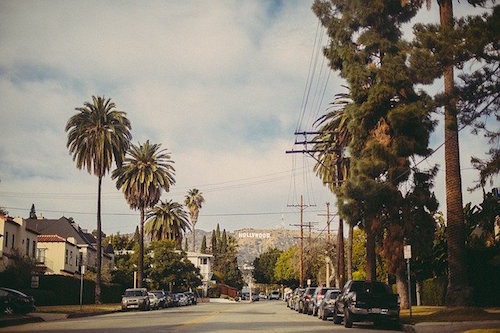 How many of all these amazing actors/actresses you actually know? Some maybe you recognised by face and some by name. Either way, all these amazing stars have definitely starred in movies that you've seen because they are on the rise. It took some longer years than others but they are here! Look out for these hot Asians in upcoming movies and see how they can surprise you!