What is Pony Play? 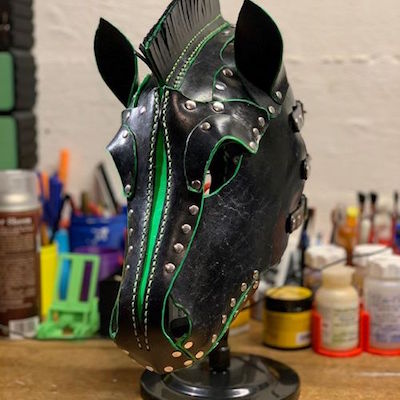 The internet has made the weirder fringes of society more palpable and more present in many different factions of life. Erotica is at the forefront of this and fetish-based communities are coming together and gaining traction and attention via the wonders of social media. 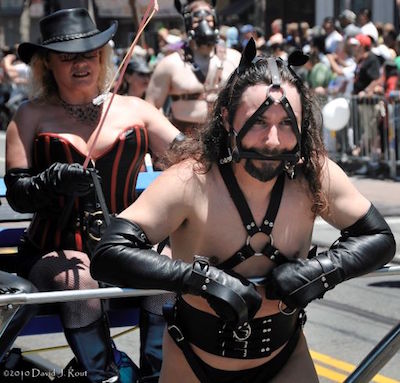 To prevent any confusion, real horses are known as bio-horses within the community and human horses are known as ponies. Outfits and costumes are created in an attempt to emulate a bio-horse and are therefore based on bio-horse equipment that has been adapted for use by humans. Bio-horse equipment can become very costly, particularly with the individual tailoring that is required to fit each pony. Bio-horse equipment is combined with unitards made to look like horse fur as well as typically sexualized or BDSM clothing items such as face masks, leather, latex, high heels, mouthpieces, chains and even tails that double as butt plugs.

Human ponies are generally divided into three categories. Cart ponies, Riding ponies and show ponies – each have a different role and a special place within the community. 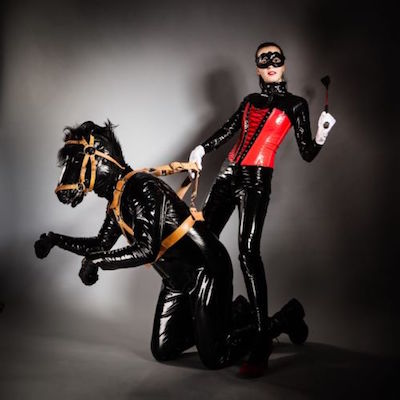 Other important members of the Pony Play community are the range of people who stay human and work with the ponies.

What becomes apparent when learning about Pony Play is that a human cannot just put on the costume and become a Pony. The process is transformative and requires movement into a different headspace. This is why Trainers are so important to the community. They get to know the humans and can help them cease being themselves and transform into a Pony.

The ponies and their riders compete in organized competitions, events and classes in emulation of real horses or ‘bio-horses’. There are pageants, dressage competitions, agility competitions, and races. Just like in bio-horse races and competitions, ribbons are awarded to the winning Ponies.

Why Some Are Into Pony Play? 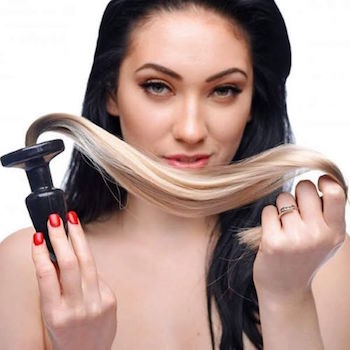 For many, the motivation for engaging in Pony Play comes from the transformative nature of it. When a human transforms into a pony, they can forget their human inhibitions and become wild, and free to explore their primal, animal instincts. A Pony is able to follow their urges with reckless abandon and leave their insecurities and worries with their human form. It’s an opportunity to have a holiday from humanity, surrounded by a trusted community, all looking for something more.

The choice of animal, in this case, a horse, comes from the human relationship with a horse and also the social standing of a horse. On one hand, there are many different types of horses so the human Ponies can choose the type of horse they want to be that they feel represents them and that they relate to. Horses in general though, are viewed as beautiful and elegant creatures in the eyes of humanity which is an appealing factor for the Ponies opting to become beautifully feathered dressage horses or strong sleek stallions. Another factor is the role in society that horses play. Ponies tend to love being of service, to have someone ‘take the reigns’ and look after them.

Some recent research has been conducted that attempts to explain the psychological reasons behind Pony Play. In his research, Dr. Anil Aggrawal categorizes Pony Play enthusiasts as ‘Class 1 Zoosexuals’. This means that they never have sexual intercourse or sexual relations with an actual animal but become aroused through wanting to have sexual relations with humans who pretend to be animals which leads to displays like Pony Play where they came to live out their fantasies. 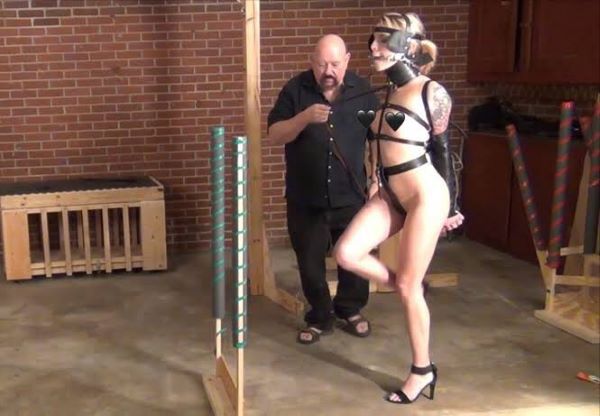 Pony play can serve a range of purposes to its participants. Some simply enjoy the aspect of dressing up and cosplaying. Others enjoy the community and the opportunity to take part in competitions. For many it offers the brief opportunity of escape that comes with transforming into an animal.

Should I try out Pony Play? 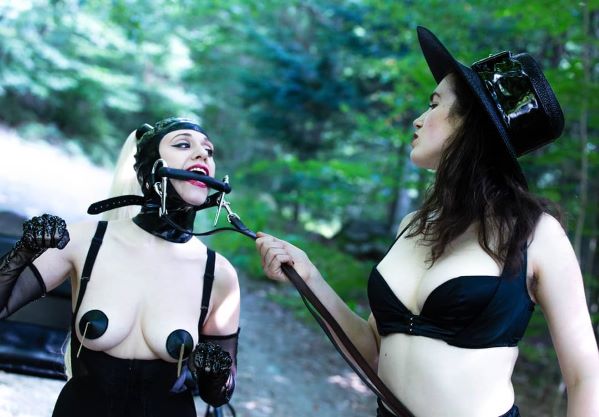 At first glance, those new to Pony Play might dismiss it quickly and easily as something to avoid. However, upon closer inspection and beneath the leotards, reigns, and prancing, the practice isn’t so dissimilar to other techniques widely used to take a vacation from your own mind. There is something quite meditative about the idea of moving into the headspace of an animal and being concerned only with primal needs.

Like many smaller fetish groups, the community is welcoming, friendly and non-judgemental. Any new-comer who’s interested in the practice would be greeted enthusiastically with a whinny and a nuzzle and would be guided gently into whatever role suits them best. Additionally, there’s always the possibility of finding your lifelong stallion or mare.

Groups are already set up in many states across the USA and there are also a few across Europe with contact details usually found on Facebook.
Related Article: 7 Reasons Why You Should Really Try Blindfold Sex 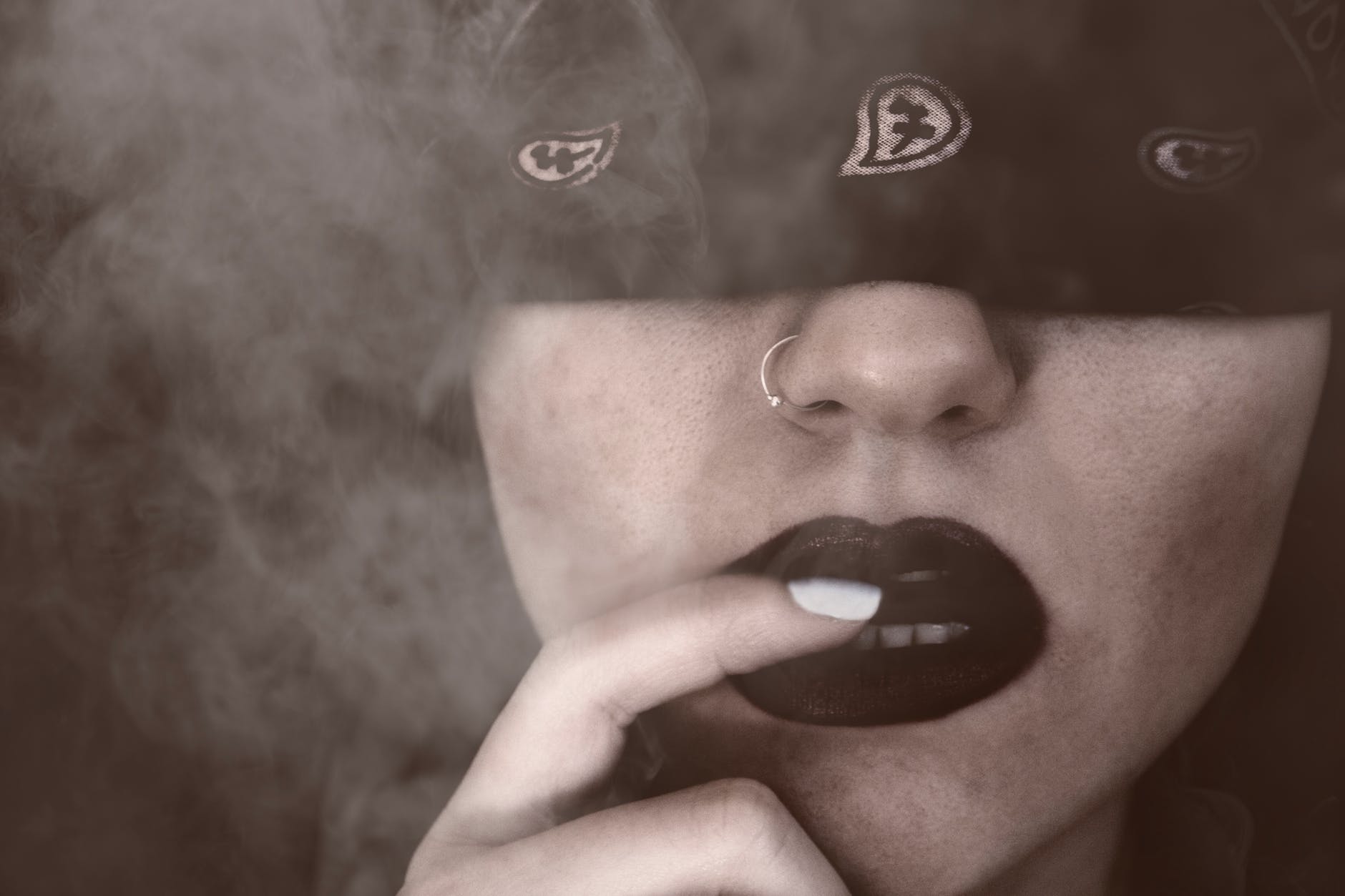 How to get started with blindfold sex and why you should just try it! 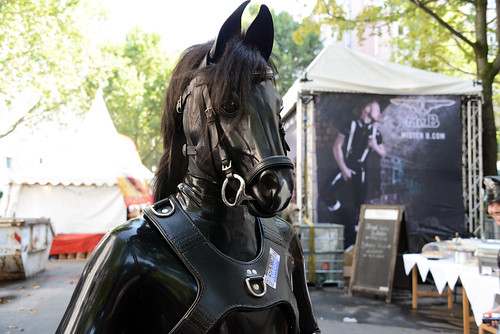 In a world full of darkness and evil, those looking for happiness in even the most unconventional of forms should not be ridiculed or despised. True, it may at first seem startling to see grown men and women running around a field dressed as horses and the erotic element naturally introduces a suspicion in most outsiders. However, The Stampede are not hurting anyone. Everything they do is with trust and consent and they are finding a community of understanding and peace. Perhaps, to move into the headspace of an animal is a necessary human response to escape the anxieties and stresses of the modern world we’ve created for ourselves.