Bradley Cooper, the Talented Celebrity in a Nutshell

Philadelphia born and bred Bradley Cooper was just an aspiring actor who tried to make his place in Hollywood by playing a side-role in Sex and the City. The show went on to become a hit and this was how Cooper’s career sky-rocketed.

As a child, Cooper had no apparent motivation to become one of Hollywood’s most sought-after A-lister. He was always zealous about cooking. He had a ball during his childhood with his playmates by throwing them a feast right after school so that he could get the chance to concoct an appetizing lasagne for everyone. But, fate had its own plans. When the time came to choose a career, he ended up as a pupil in the prestigious Actors Studio Drama School following his bachelors in English. However, he did not stray far away from his love for food. His first ever TV commercial happened to be for a local fast-food chain. 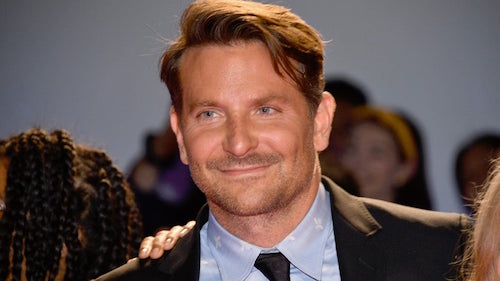 Bradley has showcased his talent both on TV and on the big screen. His role in the movie Silver Linings Playbook earned him an Academy nomination and paved path for him to direct his very own film: A Star Is Born.

As far as his professional life is concerned, Bradley has made great success. His personal life, which has been majorly kept private, might not seem to be smooth-sailing. Most people are aware of his last relationship that ended up in a breakup following the birth of a child. Cooper had always wanted to be father, many sources claim. Supermodel Irina Shayk gave him the best present of his life but their relationship was bruised beyond repair. 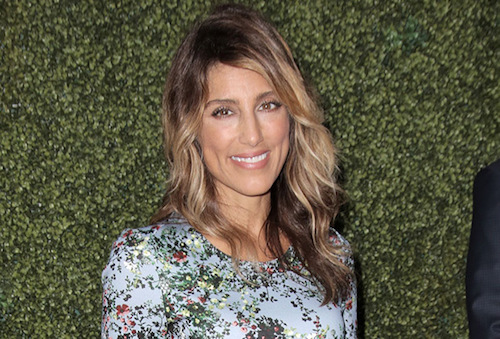 Before Shayk, Bradley had been married to TV actress and author Jennifer Esposito. People might not know about this marriage a lot or Esposito as she happens to keep her life away from the flashing lights of media and Hollywood.

She was Cooper’s first and perhaps his only wife so far. The two were working on separate TV projects back in 2006 when they fell for one another. At that time, Cooper was just starting to be known in Hollywood while Esposito had already bagged for herself an accolade for starring in the then-Oscar winning movie: Crash. It is safe to say that she noticed Cooper when the world was yet to learn about the director of A Star Is Born. 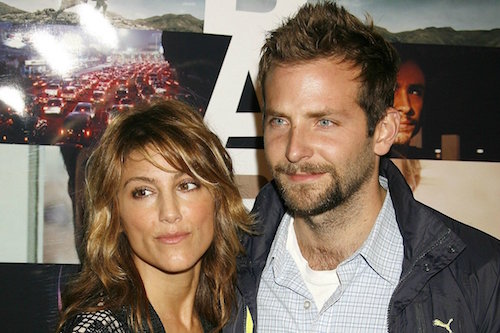 Bradley’s charisma is undeniably out of this world and can readily make a woman falter. Perhaps, this had happened to Jennifer Esposito too. Later, in her auto-biography, she admits to have ignored the blatant red flags in their relationship because she was just so blinded by love that she could not see anything beyond the goodness in Cooper.

Even when the media was talking day and night about the allegedly private relationship, the pair’s Golden Globe attendance removed all doubt. The two had been together for a while in 2006 to be engaged in October of the same year and got married in France by the end of it. 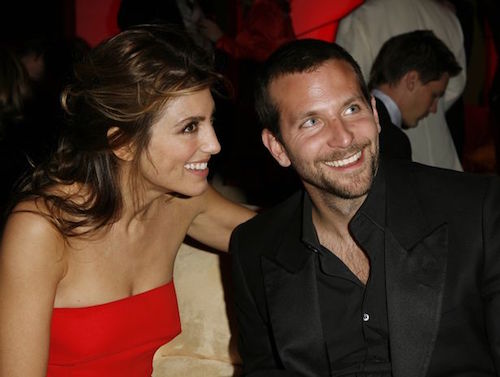 Unfortunately, the marriage could not last for more than four months. Jennifer had been struggling with an undiagnosed disease for most part of her life that left her vulnerable to the world and her weakness put their relationship to a test. Revealing in her book, Jennifer’s Way, she states that her disease had taken the colours out of her life.

For years, her terrible back ache and stomach problems gave her a hard time but she tried to live with it until she was diagnosed with Celiac’s disease. The autoimmune ailment continued to drain her mentally. She would have panic attacks and her anxiety only worsened. Under these dire circumstances, she did not receive the comfort she deserved from her spouse. 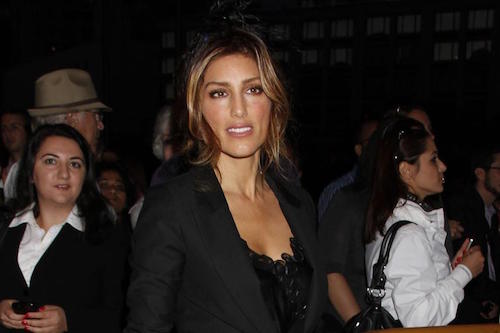 It was not long after the dreamlike wedding ceremony that the two realized that everything they had worked for was just in-vain, living together was something they can just not do. After a small period of separation, Jennifer Esposito filed for divorce that was finalized in November 2007.

Recently, Esposito was in the spotlight again due to her comments under David Spade’s Instagram post about Cooper and Gaga’s intimate relationship. 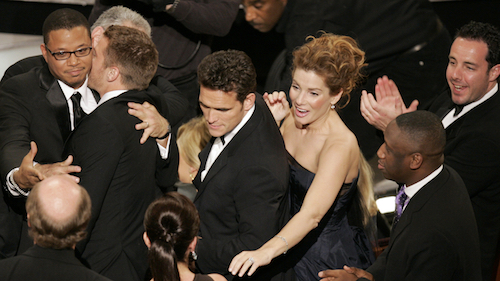 She starred in the Oscar winning movie, Crash, which had helped her rise to stardom overnight. Her acting skills were applauded by critics, making her name well-known in the world of TV and the movie industry.

She still had other jobs despite being a successful actress

Jennifer Esposito was not just content with living the life of a star. She continued to lead a normal life off-screen by working as an exercise instructor in her town. To supplement her income, she also worked at local restaurants as a waitress. 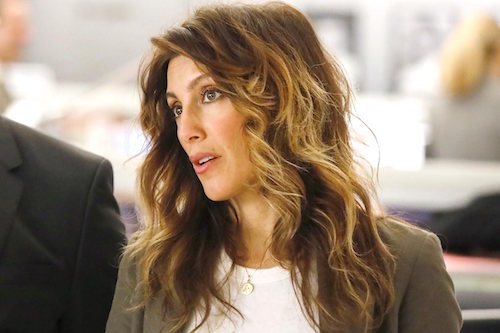 During her time as a TV actress, she was a woman of her principles. Never did she compromise on what she believed in for a role. She said no when she was offered a part in the leading TV show: The Sopranos because it involved nudity and sex.

She penned her autobiography

Her book Jennifer's Way is a proof of her excellent writing skills. It was released in 2014 and narrates everything she has been through, including the messy marriage she shared with Cooper.

She has Celiac disease 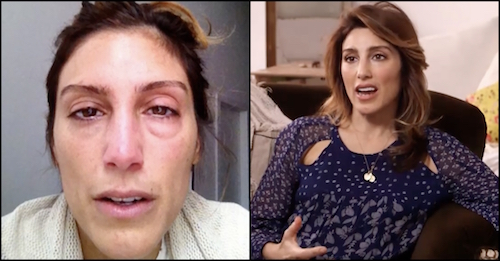 Jennifer Esposito suffers from Celiac Disease, which forced her to change her entire lifestyle and incorporate a diet free from wheat and gluten. The disease had a negative impact on her mental well-being. Her autobiography tells us about her life as a Celiac patient and aims at guiding her readers about it to help them make the efforts needed to combat the disease.

Esposito is a die-hard tennis fan. She has never missed a single Wimbledon match. In fact, Jennifer recalls tennis as one of the reasons why she and Cooper bonded so well initially. When the two broke up and she finally moved on in life, her first relationship was with Mark Philippoussis, a tennis player hailing from Australia. 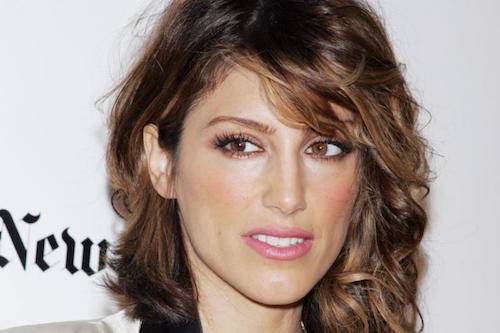 She has had two relationships following her split with Cooper. Her first boyfriend was Mark Philippoussis in 2009. Things ended abruptly between the two. She moved on with Louis Dowler. The two opened up a gluten-free bakery later on. The couple was engaged in 2014, but that too got broken off. In her book, Esposito has been very appreciative of Dowler for being the friend she had always wished for.

She currently dates a star surfer

Currently, Esposito is dating Jesper Vesterstrøm. The couple lives together with their dogs and Jesper wastes no opportunity to express his love for Esposito. The Danish surfing star is head over heel for Jennifer and their cheesy Instagram posts are a proof. 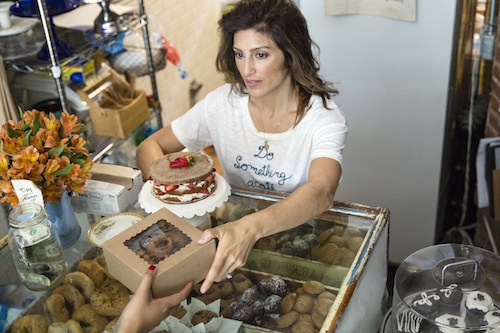 Esposito is a vegan. For her birthday, she goes for vegetable-based cakes and is very supportive of all anti-cruelty products. 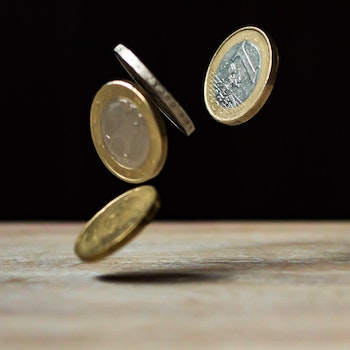 Jennifer gained massive popularity from her work in Crash that landed her well-paying roles in television and movies. In 2010, she played the lead in the critically acclaimed TV show: Blue Bloods. She acted as an acclaimed detective; a character that coined her name as one of the most convincing TV actors to partake in action and crime genre. Later, she was hired to play the protagonist's special agent in the show NCIS.

Her dominant and athletic persona paired up with her knack as an actor has given us unforgettable movies and TV shows. Every role played by her has been welcomed by critics worldwide. With her unparalleled knack, she now has a net worth of $ 4 million, with small part of it being contributed by the sales of her book. 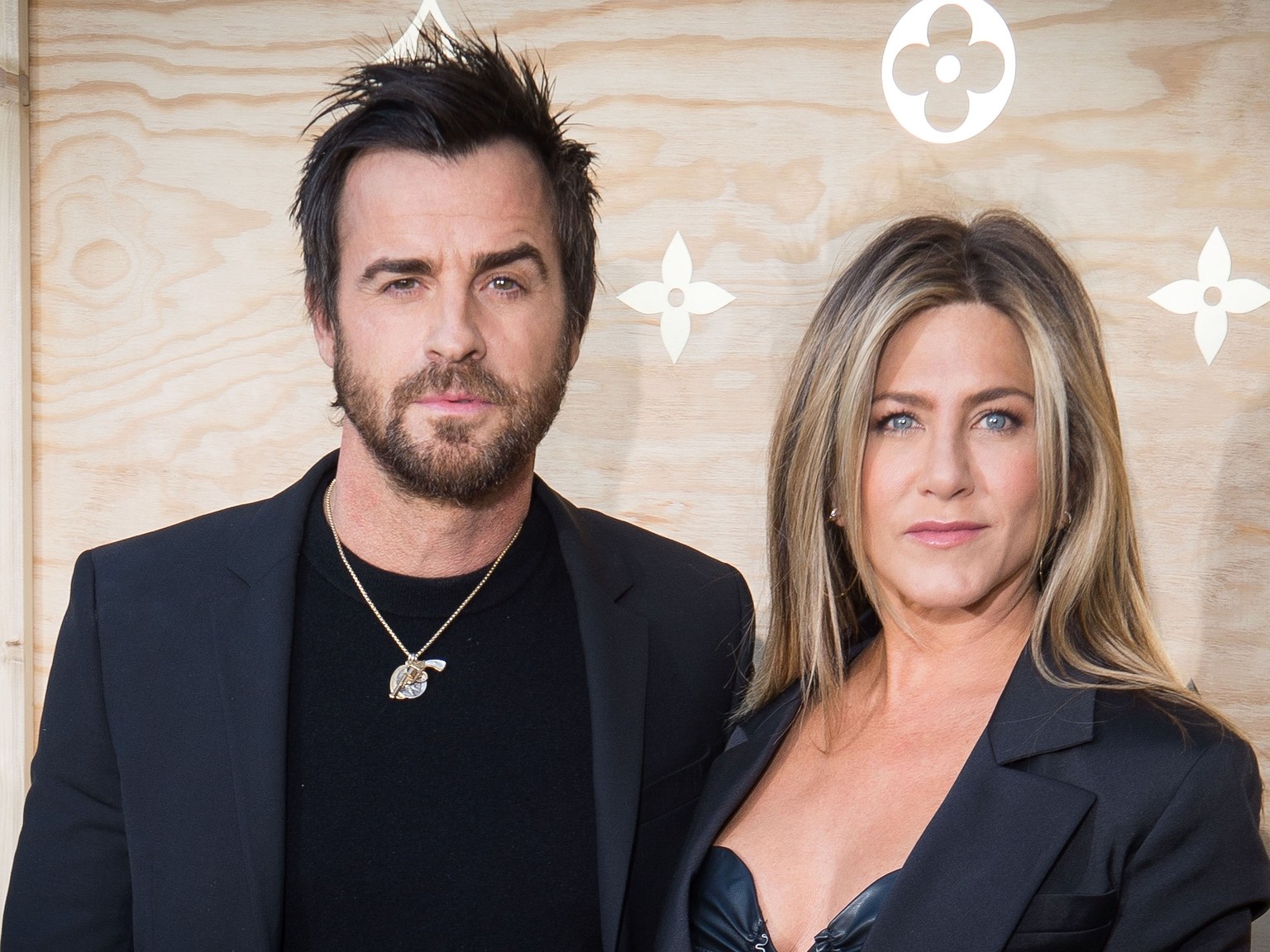 The Friends' star Jennifer Aniston has split from her husband, Justin Theroux of 7 years. Read everything about him, including his net worth and other facts. 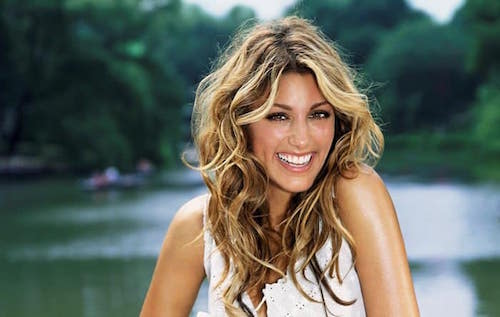 Jennifer Esposito was a name well-known even before she met Bradley Cooper. It might be highly likely that many people in showbiz learned more about Cooper after the two went public with their relationship as Esposito was already a star of an Oscar winning production.

They later went their separate ways following the demise of their marriage but many claim that Esposito is still hurt by what had happened between Bradley and her. She made the sad details about their time together known to the world through her book, Jennifer’s Way. Each and every syllable in the book dedicated to her marriage articulates an unbearable pain.

Her battle against Celiac disease has been hard, but she made sure to face all of it without giving in to her weakness. Esposito sure is a survivor. May she keep winning!