What Do People Usually To When They’re Angry With Somebody? 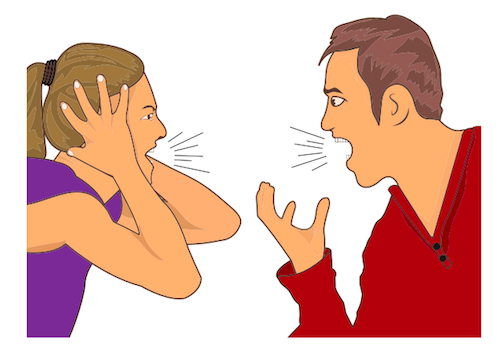 Would they ghost them? Block them on social media? Unfollow them on Facebook, Twitter or Instagram? Or would they confront them for their actions and behaviour? If you were humiliated by a friend, would you pray that they would change and make amends for their toxic behaviour? Some of us would probably condemn those whom we hate and choose not to associate with them at all. Most importantly, would we "cancel them?"

What is The “Cancel Culture”? 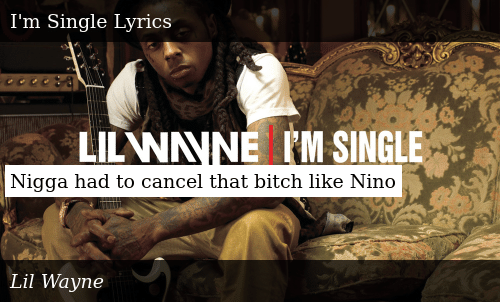 Cancel culture came from extremely sexist origins. It first rose into prominence with the famous 1991 film, New Jack City. Nino Brown was sick of her gangster boyfriend Wesley Snipes committing acts of violence, so she was essentially ditched by him with the famous line:” Cancel that bitch. I’ll buy another one.” Subsequently, through his song “I’m Single”, Lil Wayne paid homage to the film with the line:” Yeah, I’m single / n***a had to cancel that bitch like Nino”. 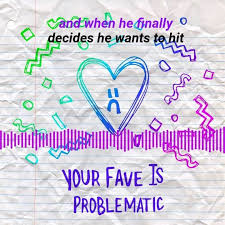 In 2010, the Twitter community was quick to jump on the bandwagon, with blogs such as Your Fave is Problematic. Black communities embraced cancel culture as well, as a form of activism in the civil rights movement. Due to constant oppression and marginalization, black people felt that they did not have a platform to speak out against pop culture which discriminated against and made them feel left out. They knew they could not change the system but they could choose not to participate in the discourse. 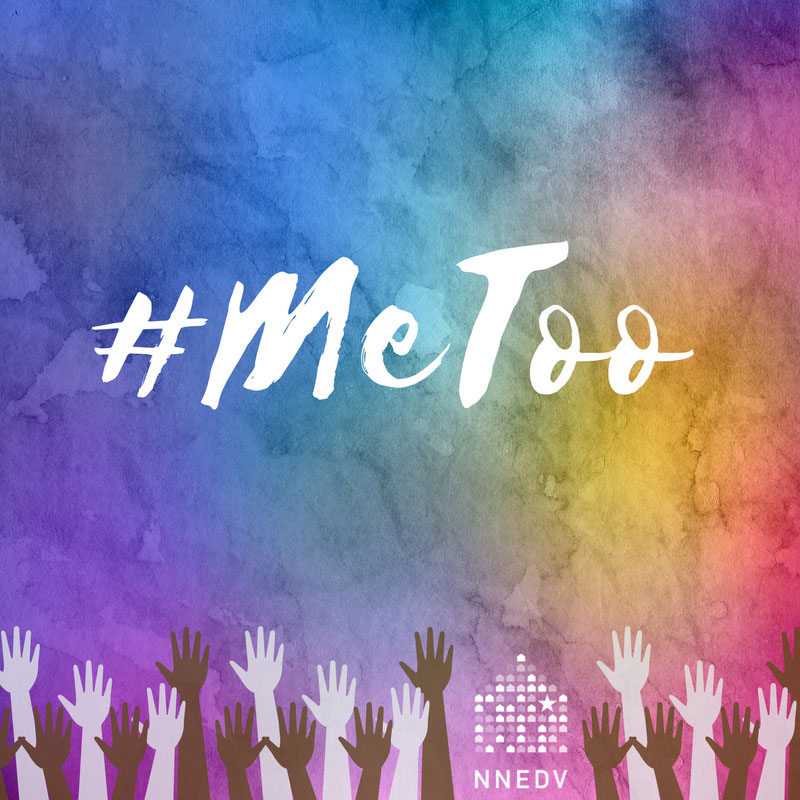 Fast forward to 2014, VH1’s reality show Love and Hip-Hop: New York had a scene in which Diamond Strawberry was “cancelled” by her boyfriend, Cisco Road, for seemingly no rhyme or reason at all.

Cancel culture has enormous repercussions, as it gained massive traction with the “Me-Too” movement in 2017 when women rallied together and opened up about their ordeal with sexual harassment and assault. Men were worried that they would get “canceled” due to minor misunderstandings. 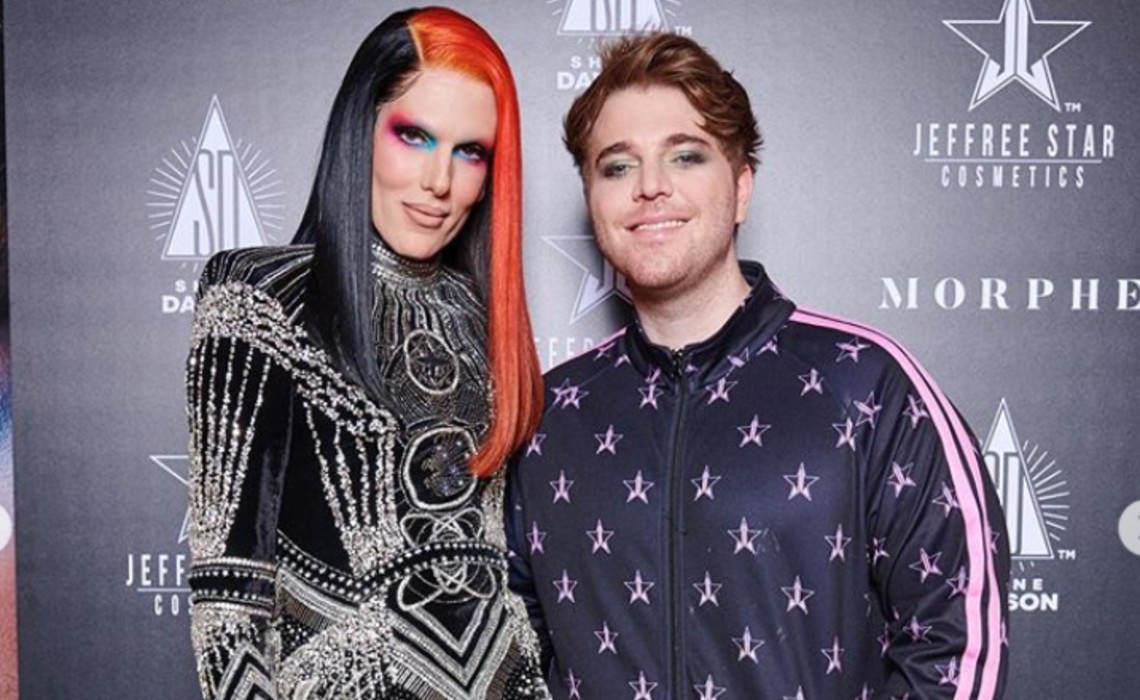 Since 2019-2020, the word “canceled” has entered mainstream consciousness due to big-name YouTubers being embroiled in serious controversy. These stemmed from Jeffree Star’s and Shane Dawson’s old racist tweets which were dug up by haters. Shane Dawson also had old clips of him grooming young children, behaving like a sexual predator and he was allegedly demonetized by Youtube. Basically, cancel culture means that a celebrity would be called out for something offensive or obscene which they did in the past, and “canceled” by asking their fans to stop idolizing them, and brands to stop sponsoring them. This is a bid to destroy their youtube career and fame through acts of racism and misogyny that the YouTubers used to commit.

Although Shane Dawson and Jeffree Star had apologized for their mistakes and wrongdoings, their image and reputation were already tarnished due to their apologies which were deemed insincere. 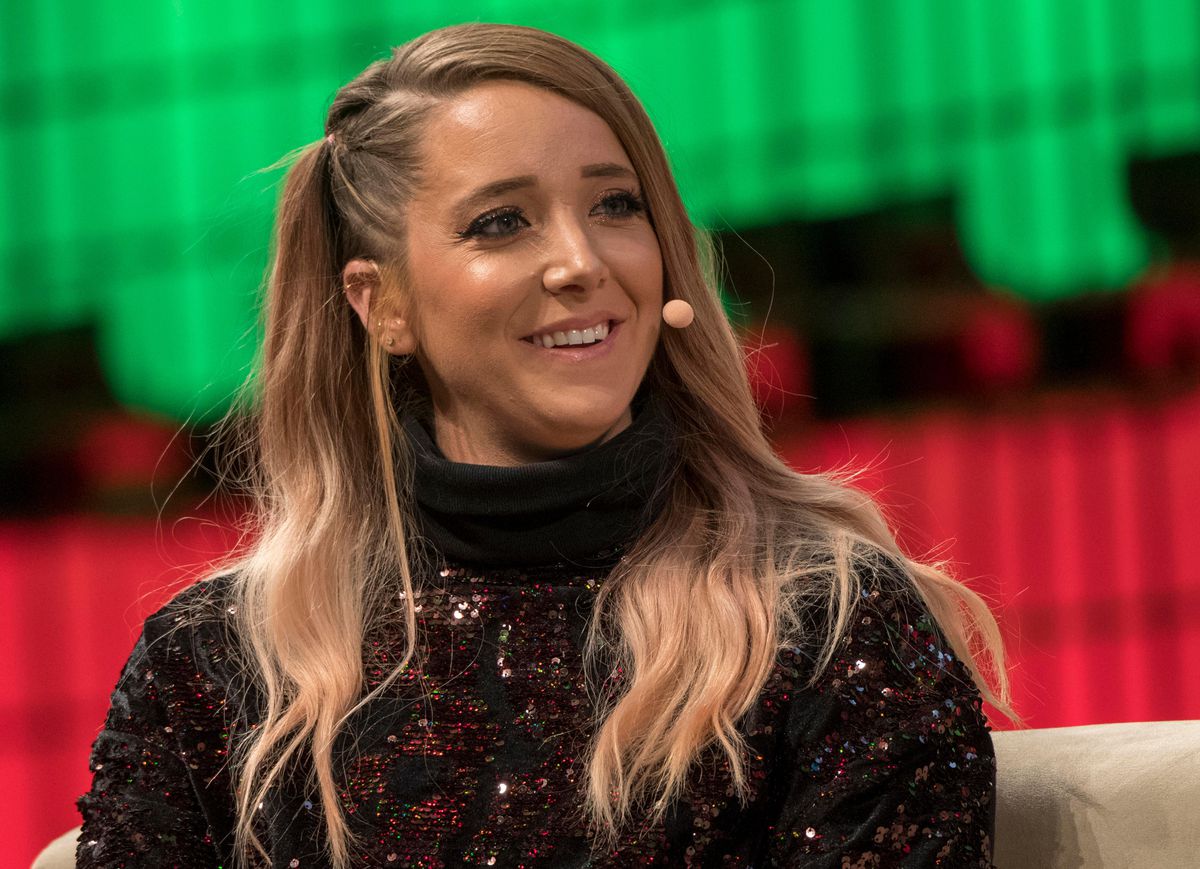 Recently, Jenna Marbles decided to cancel herself by leaving Youtube, as her past videos about blackface were dugout. However, in a bizarre twist of fate, a lot of fans accepted her apology and they wanted her to come back to the platform. She doubled down with a groveling apology which many fans probably thought felt genuine and sincere. Is self-cancellation, essentially a form of self-censorship then?

Is it Okay to Cancel/Get Distant From Somebody? How Do I Do it? 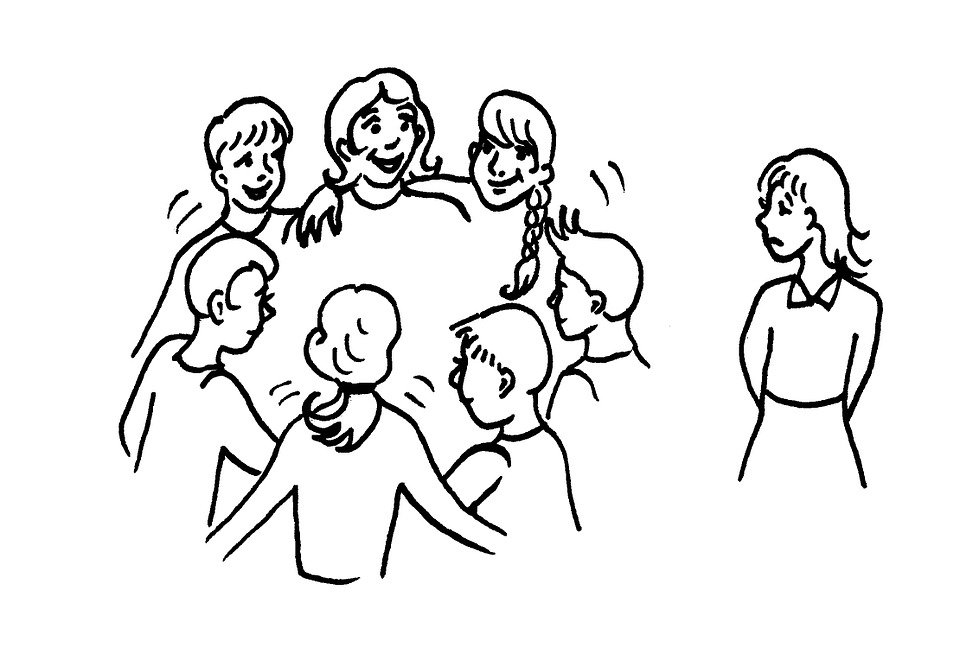 Some people say that it is unfair to cancel someone, just because they committed a minor transgression, or for something wrong that they did in the past. Imagine you and your entire social circle deciding to “cancel” one of your friends for doing something wrong. This might be emotionally damaging to their psyche, as it is a form of exclusion and ostracism. However, adults will handle it better than children. You may avoid the person or eventually “ghost” the person, but asking your entire social circle not to hang out with the person is a bit too much.

Most likely, you would probably start replying to the person’s text or messages less and less, and decline any invitations to hang out with him/her. Slowly, the other party would get the hint, and hopefully, he or she would move on. This is unlike celebrity culture, where you have a smear campaign against the other person, and you lambast the person on Instagram. 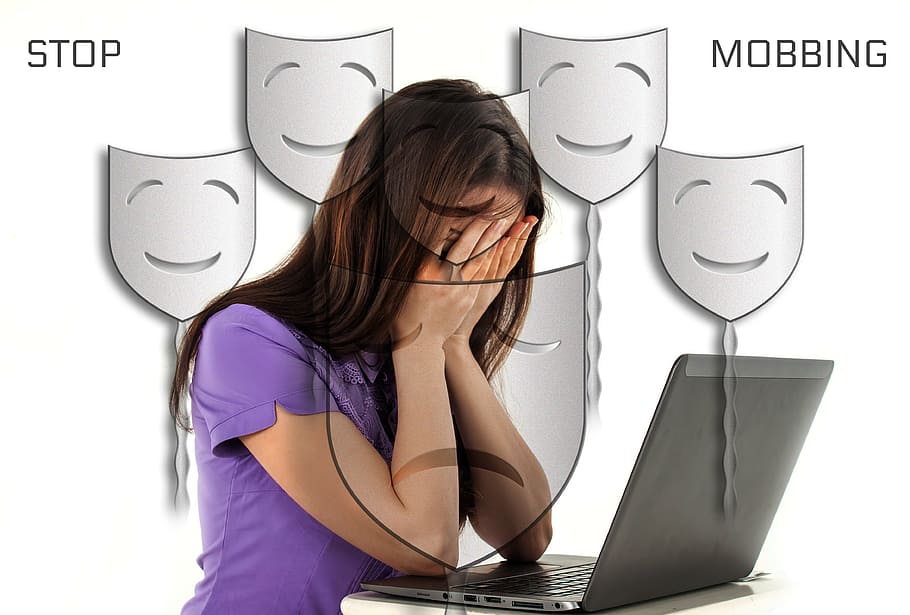 On the other hand, if you decide to call out your “ex-friend” on social media for being toxic, it isn’t exactly very cordial behavior. Also if you reveal personal information about your ex-friend, it can be considered doxxing and it might be a criminal offense. Also, asking the person's company to boycott him or her is a bit too much. Ordinary folks shouldn't be subjected to the same rules as celebrities and public figures as they do not have such a wide sphere of influence to affect a large group of people. With social media, it seems like everybody's actions on internet platforms are scrutinized with magnifying glasses, not just celebrities. Nevertheless, celebrities signed up for the publicity, whether good or bad, while ordinary people did not expect that their personal opinions shared on Facebook/Instagram among their social circle would lead to massive repercussions as well.

With cancel-culture, no one is really safe. An ex-friend who has beef with you could decide to dig out your controversial tweets from 10 years ago on Facebook and publicize it online. The effect is definitely greater if you are joining the political scene or you are planning to join a global talent search competition.

Then again, the onus is on them to use social media responsibly as well.

When Is It The “Right Moment” To Distance Myself From Somebody? 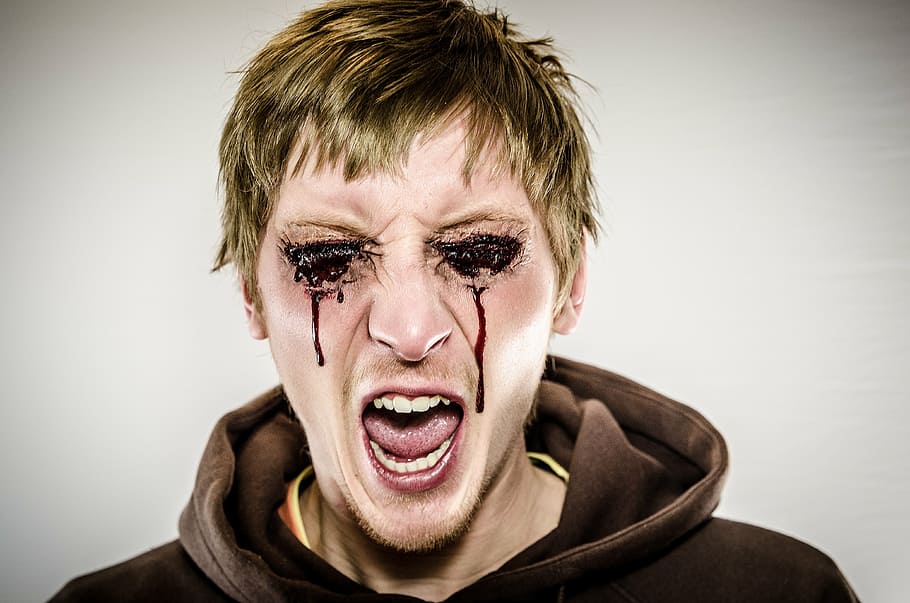 Do you feel mentally drained interacting with said person, or do you feel that your mental wellbeing or psyche is being affected? If your interactions with the person have resulted in sustained prolonged emotional trauma or led to financial harm, you should reconsider the friendship with him or her.

Here are 10 other warning signs:

What Good Does It Do To Me to Distance Myself From People? 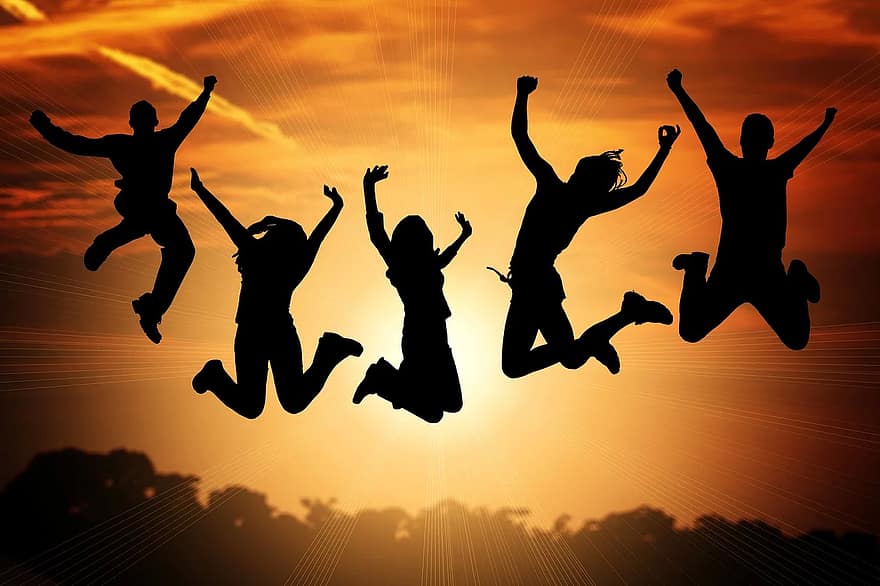 Related Article: 5 Reasons Why You Are Keeping Your Fake Friends 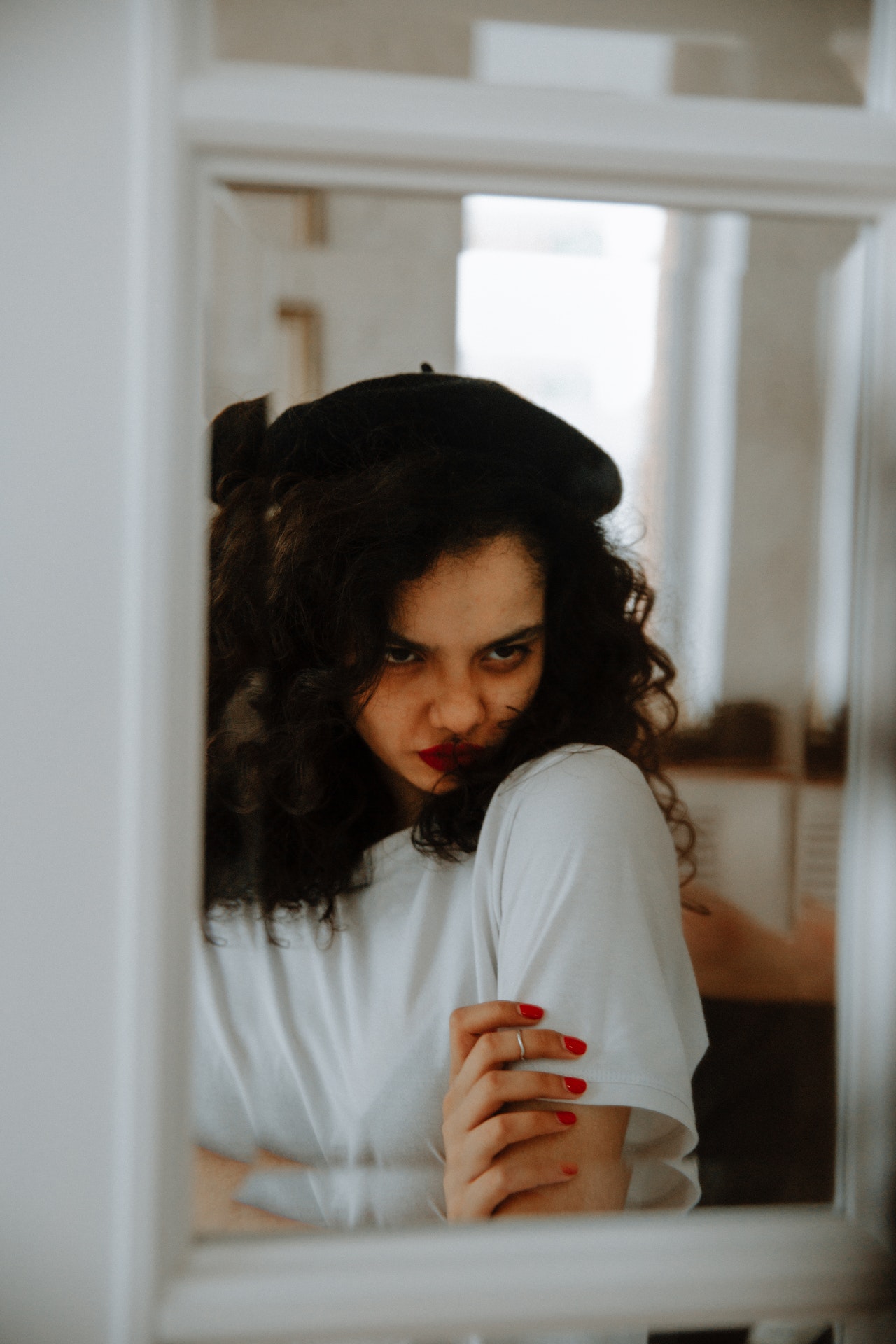 They are toxic but you can't let go. Find out the root cause now 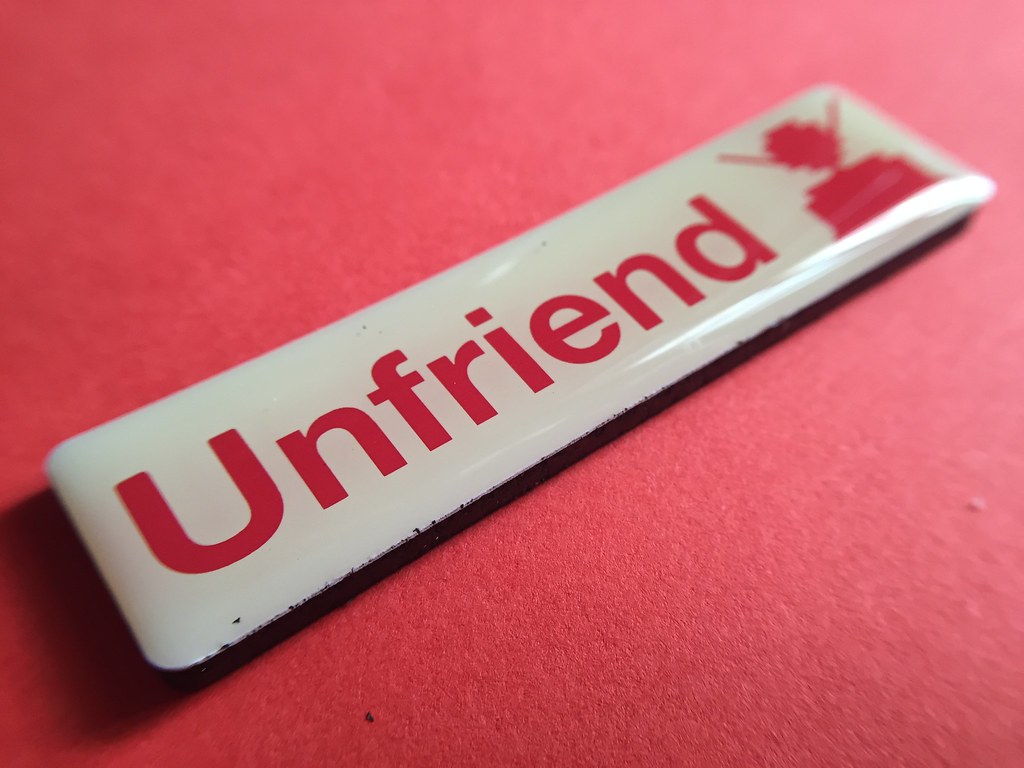 At the end of the day, it's your own judgement call whether you want to "cancel someone" or get distant from the person. Regardless, cancelling someone has far greater consequences than just ignoring someone and choosing not to hang out with them anymore. Moreover, people who are not in the public eye deserve some modicum of privacy as well, so you could be subject to anti-doxxing laws if you try to publicly "cancel" your friend.