Have you heard about Hunter Hayes? Hunter Easton Hayes is an American country music singer, songwriter, record producer, and multi-instrumentalist. If you love country music, you need to discover and learn more about this great artist. Keep reading and find out 11 facts about this singer: 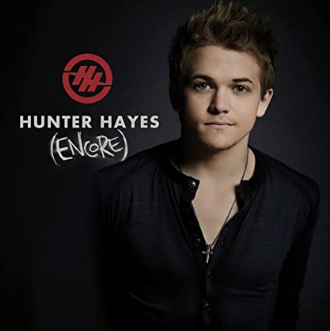 His second studio album, Storyline, was released on May 6, 2014, and was led by its first single, "Invisible". 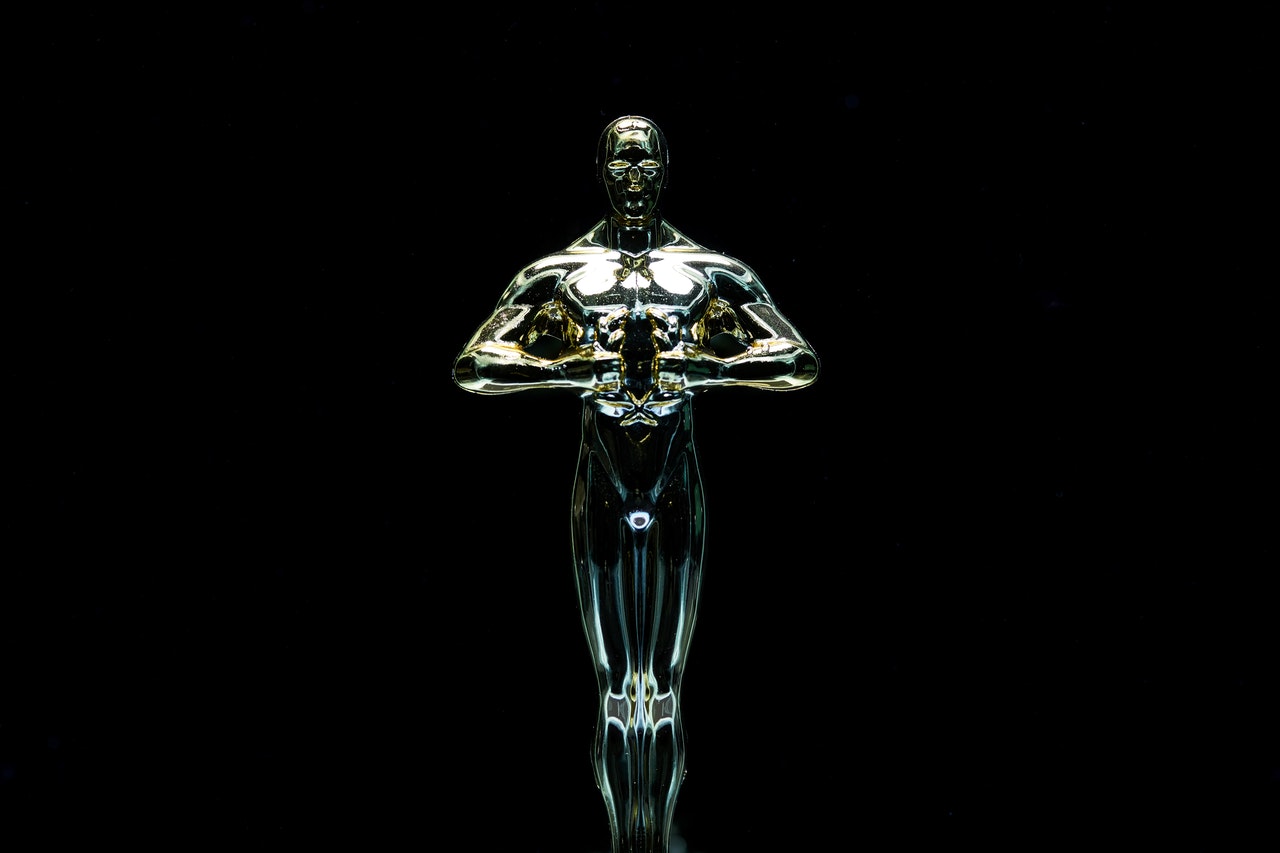 Hayes' commercial success and his talent both as a songwriter and instrumentalist have prompted Billboard to call him the Leader of Country Music's Youth Revolution. He has been nominated for five Grammy Awards, including Best New Artist and won the CMA Award for New Artist of the Year in 2012, along with three BMI Awards.

Hunter was one of five country singers who won a CMT Artist of the Year award in 2013. This award is given every year to a group of country musicians who have had an outstanding year.

Hayes was born on September 9, 1991, at Larniurg Hospital in Breaux Bridge, Louisiana; he is an only child. His parents both have Cajun ancestry, along with English, Scots-Irish, and German. Hayes grew up singing songs in both English and French. 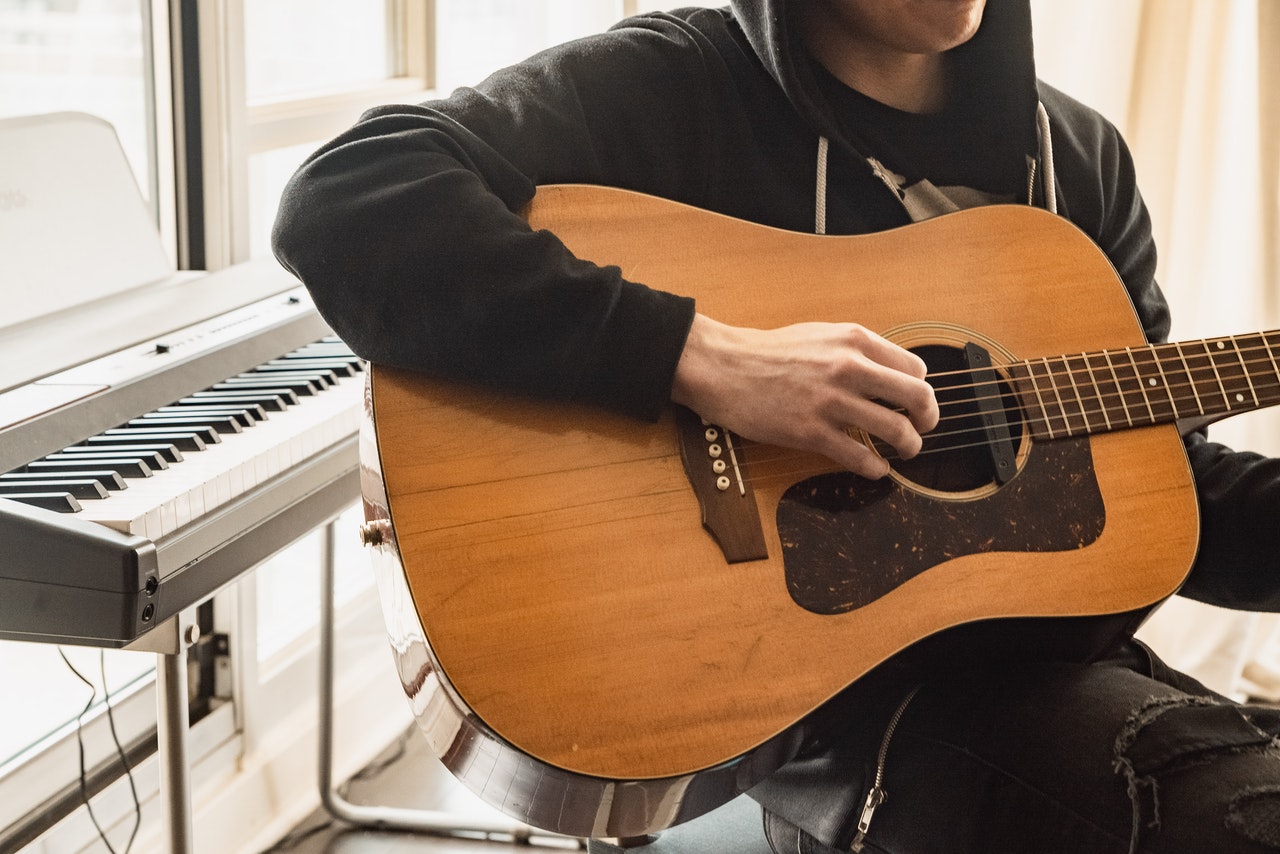 He began his career when he was 2. At 4, he began making appearances locally and on national television, including Maury, Rosie O'Donnell Show, and the Nickelodeon game show Figure It Out, where he performed "Jambalaya (On the Bayou)".

Hayes received his first guitar from actor Robert Duvall at age 6. At age 7, he was invited to perform for President Bill Clinton for a White House lawn party. At 13, he appeared on America's Most Talented Kids, a show hosted by Dave Coulier; he performed the hit Hank Williams song, "Hey Good Lookin'". At age 9, Hunter released his debut independent studio album "Through My Eyes" on October 8, 2000, under Sugartown Records and Louisiana Red Hot Records.

He released several more independent albums: Make a Wish in 2001, Holidays with Hunter in 2003, Honoring our French Heritage in 2006, and Songs About Nothing in 2008.

In 2008, he moved from Breaux Bridge to Nashville, Tennessee, and signed with Universal Music Publishing Group as a songwriter. In 2010, Hayes co-wrote "Play" for the Rascal Flatts album Nothing Like This. In September, he was signed to Atlantic Records Nashville and began working on what would become his major-label debut.

Hayes appeared as the opening act of 10 dates of country star Taylor Swift's Speak Now World Tour throughout the summer of 2011 and concluded his leg of the tour in St. Louis, Missouri.

In April 2011, he had gone on his own radio tour where he debuted songs that would appear on his debut album. His debut headlining tour was the Most Wanted Tour; the first leg of the tour began on October 8, 2011, in Beaumont, Texas, and ended on December 4, 2011, in San Bernardino, California.

From January to February 2012, Hayes was the opening act on the Rascal Flatts "Thaw Out" tour.

Hayes headlined the Closer to You Tour in 2019 with Levi Hummon and Tegan Marie as supporting acts.

Hayes and singer Victoria Justice contributed a duet to the soundtrack of 2011's Footloose remake, recording a cover of Mike Reno's and Ann Wilson's 1984 hit "Almost Paradise" from the original film.

"Where We Left Off" is an original song, written by Hayes, that can be heard on the soundtrack for the 2012 war film Act of Valor.

During the 2012 O Music Awards, The Flaming Lips broke a Guinness World Record (previously held by Jay-Z) for most concerts played in multiple cities in a 24-hr. period. Hayes was the opening act for them at the Hattiesburg stop.

In May 2012, Martin Guitars named Hayes as C.F. Martin & Co.'s newest brand ambassador. American Songwriter quoted Hayes on the subject: "It is an absolute honor to be named an official Martin Ambassador and to be recognized by the Martin family."

On September 7, 2012, he was inducted at the Mahalia Jackson Theater in New Orleans, Louisiana into the Louisiana Music Hall of Fame.[19]

On July 24, 2012, he appeared on the CBS's The Talk, where he was then given an RIAA Gold Certification plaque for "Wanted". Just shy of two months since "Wanted" went gold, the song was certified Platinum by RIAA on August 23, 2012. It became his first No. 1 single, making him the youngest solo male act to top Hot Country Songs, breaking the record set in 1973 by Johnny Rodriguez. Twenty weeks after first appearing in the top spot and under a new chart format, "Wanted" returned to the top spot.

Somebody's Heartbreak", the album's third single, went to No. 1 on the Country Airplay chart. The album's fourth single, "I Want Crazy", which is from the deluxe Encore edition, was released to country radio on April 7, 2013. It peaked at number two on the Country Airplay chart in August 2013. Following it was "Everybody's Got Somebody but Me", a re-recording of a song from the original press of the album. The re-recorded version features guest vocals from Jason Mraz.

On July 20, 2014, Hayes's self-titled debut album was certified double platinum by the RIAA. Following that was "Light Me Up", another single from the deluxe version of his debut album, in 2015.

In an effort to promote his album and to raise awareness to end child hunger, Hunter broke the Guinness World Record for the most concerts played in multiple cities in 24 hours, previously held by The Flaming Lips.

Following "21," Hayes released several songs including “Yesterday’s Song” which were slated to be part of a studio album set to be released in February 2018. Hayes then canceled the project citing ‘shifted priorities’.

In January 2019, Hayes released his first radio single in three years titled "Heartbreak" which was the lead single for an upcoming album to be released by Warner Music Nashville.

In August 2019, Hayes made a surprise announcement on NBC's Today Show revealing his album Wild Blue (Part I) would be released on August 16, 2019. The album is the first part of a three-part ‘trilogy’ of albums. 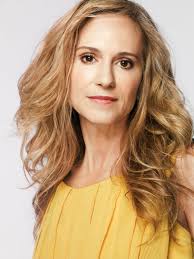 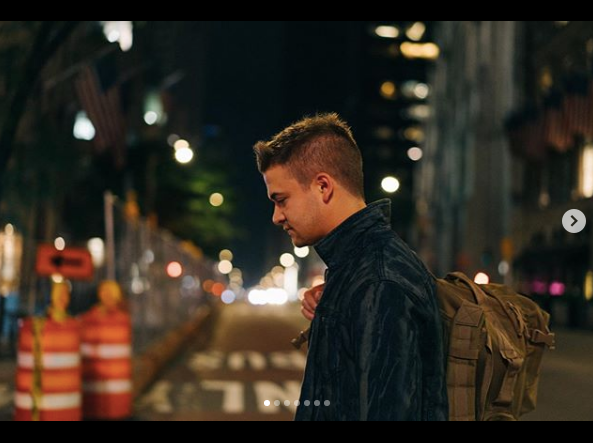 Isn't it very interesting to learn more about the stars we listen to on those long road trips we all love so much? Hunter Hayes is one of them, and we know it was very entertaining for you to learn all the facts you did about him. Hope you listen to his amazing music and start following up on him from now on, trust us, its worth it.