At the age of 50, Louis CK's comedy game is still strong

Louis Szekely (a.k.a. Louis C.K. or Louis CK) was born on September 12, 1967. At the age of 50, he still continues to dominate the landscape of comedy with his venomous rants that are more insightful that anyone would like to admit. No one can help but laugh at the content of C.K.'s observational and biting wit. And it's hard to imagine that he has been in show business since the age of 17, leaving his legacy etched throughout the decades filling the roles of a comedian, writer, actor, producer, and director. His net worth was estimated at $16 million. However, according to Forbes, due a recent controversy involving Louis C.K., his net worth is expected to drop sharply. 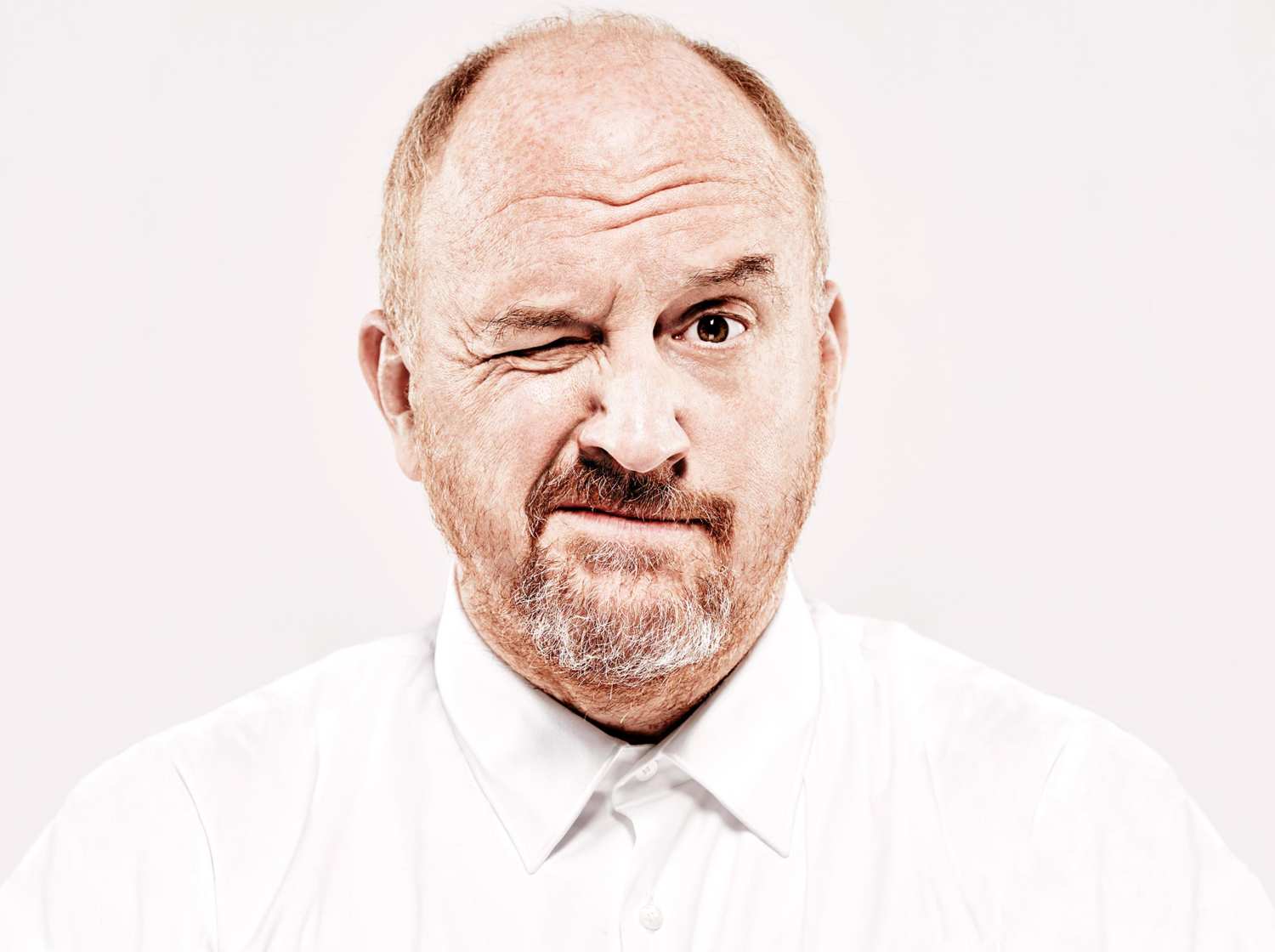 Louis C.K. goes by the monikers Louis C.K. or Louis CK, leaving some to question his true name despite his fame. It seems to be a logical conclusion that anyone who is a famous actor, producer, writer, comedian, and director would have no problem ensuring his name was remembered. Louis C.K. or CK was born as Luis Szekely from of Mexican-Hungarian-American lineage and changed his name to avoid confusion over pronunciation. When discussing himself, C.K. has pointed out the uniqueness of his lineage and ethnicity. Louis C.K. is a Mexican-American whose first language was Spanish, yet has fair complexion resulting from his red hair. He also stands at an imposing six feet tall in height. 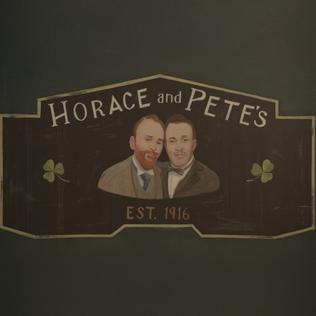 Louis C.K. worked as an actor, writer, and director on his series "Horace and Pete" which boasted a star-studded cast. The amount of stars cast in "Horace and Pete" is a testament to Louis C.K.'s massive fame since recording "Oh My God" just three years prior. The series included a main cast of Louis C.K., Steve Buscemi, Edie Falco, Steven Wright, Kurt Metzger, Alan Alda, and Jessica Lange. The supporting cast featured Aldy Bryant, Maria Dizzia, Nick DiPaolo, Tom Noonan, Liza Treyger, Greer Barnes, Karen Pittman, Dov Davidoff, Mark Normand, and Craig muMs Grant (Craig Grant). The series centered around an introvert named Horace and his brother, Pete, who suffers from mental illness. The two struggle to operate a run-down bar. Though billed as a comedy, "Horace and Pete" fits better into the tragicomedy format wherein a tragic story has the features of comedy. The Wrap revealed that the 10- show series had been self-funded. The website goes on the explain that Louis C.K. had financed the show himself, revealing to Howard Stern that he'd gone into debt worth several million dollars to pay for its creation and distribution. Having released it on his personal site, hoping to bypass extra expenses, and despite receiving critical accclaim and boasting high ratings from Metacritic, IMDB, and Rotten Tomatoes, Horace and Pete was cancelled after its first season. 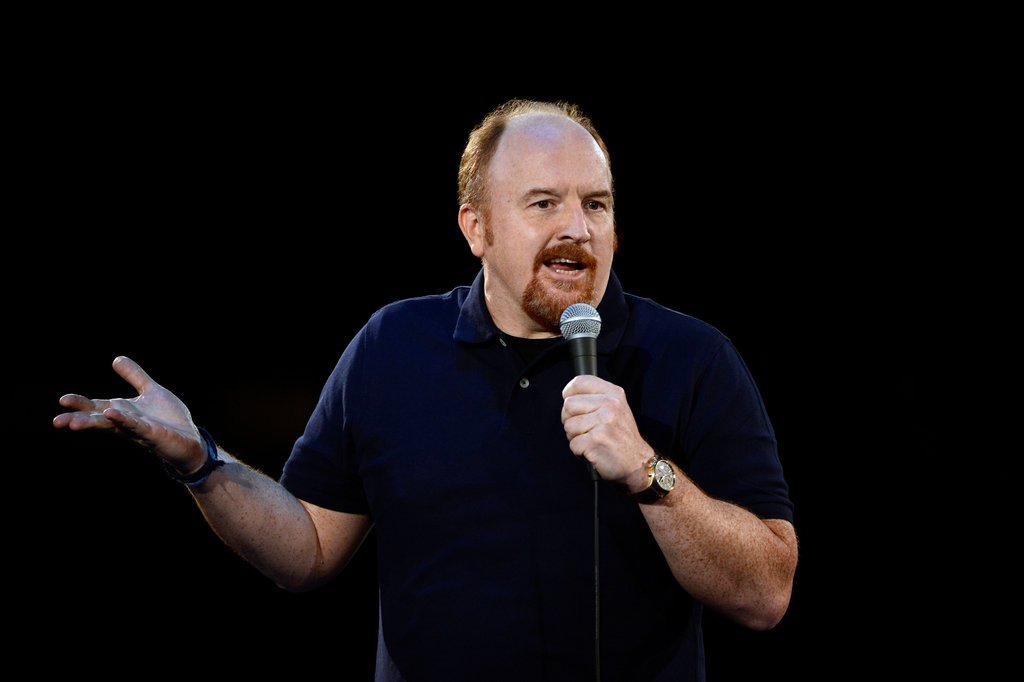 "Oh My God" is a stand-up comedy special starring Louis C.K., which was shot on location in Phoenix, Arizona. It originally aired on HBO in February of 2013. It was honored as one of C.K.'s finest performances, showcasing the genuine nature the comedian is well known for. Louis C.K. pushed the envelope in this special, commenting on adult issues, C.K.'s thoughts on life, bacon, and his rude but honest approach to observational comedy. "Oh My God" is often touted as the one performance that marked C.K.'s arrival among the greats of comedy and is responsible for officially recognizing that the comedian, along with his trademark brand of humor, had truly and irrevocably become famous. C.K.'s humor was at its most brutal in this special, laying bare his observations in vivid detail as the crowd showed their agreement by erupting into applause and riotous laughter. Even his most ribald topic pieces received a staggering amount of laughter, showing how well liked and well known the comedian had become with audiences. This is a far cry from his start at comedy at the age of 17. Finally, after decades of being in comedy, Louis C.K. was not only persevering but dominating. C.K.'s brand of everyday person humor combined with astute, deep, and thoughtful observations had reached its zenith. He was at the height of his career. Because of Oh My God and the reaction it created by cementing him as a bonafide celebrity, Louis C.K. then went from comedian to director, actor, producer, and writer. 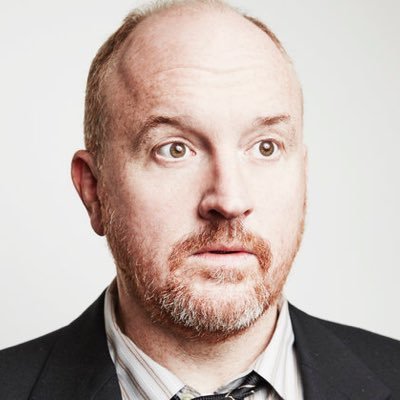 Many fans were shocked and upset to hear about a late-breaking scandal involving Louis C.K., when a piece published by the New York Times detailed a string of inappropriate behavior and five women publicly accused him of sexual harassment. Louis C.K. acknowledged the rumors on November 12th, 2017. Only two days later did Louis C.K. release an official statement confirming what had only been rumors within the inside world of comedy for years. Indeed, Louis C.K. himself had brushed these accounts off as mere rumors in past interviews. Since then, C.K. has been laying low, apparently initiating a total media and public blackout. His accounts on social media have been scrubbed except for generic public posts. There has been a backlash of public outcry with some defending the beloved comic, some in disbelief over the accusations, and some blasting him in the light of recent news. Only time will tell if Louis C.K. will return to the stage. Some people anxiously hope he can recover while those who are firmly against sexual harassers are voicing their opinions via his now silent social media accounts.