Shayna Taylor is Ryan Seacrest’s girlfriend, but who is the tall, blonde beauty? Shayna Taylor and her boyfriend Ryan Seacrest previously dated in 2013 and 2014, but broke up. Shayna and Ryan fueled rumors in early January 2016 that they were back together by being seen out shopping in Beverly Hills, California. However, they didn’t officially re-couple until April 2017. Since reuniting, they’ve even begun living together in an apartment in New York City. 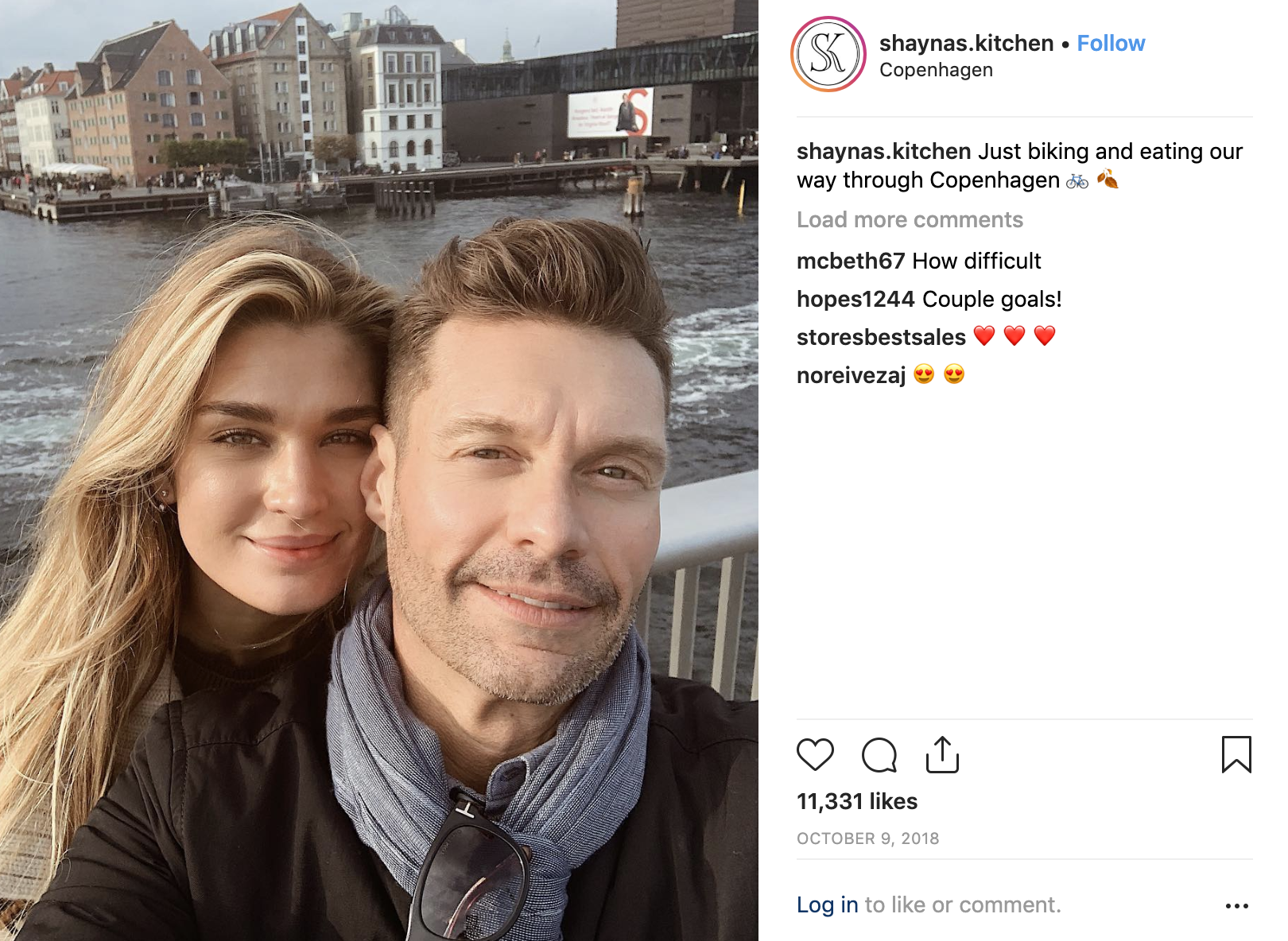 Shayna Taylor was born in the United States in New Mexico. The 41 year old's birthday is March 24, 1976 making her closer in age to Ryan Seacrest than several of his earlier girlfriends. Although, there are some reports online that she is in her 20's, but other reports indicate she is closer to her boyfriend's age. The 42-year-old Ryan Seacrest’s birthday is December 24, 1974. He appears more confident in this relationship than in some previous ones, likely because of Shayna’s maturity. Will she be the one that he finally settles down with long term? Only time will tell, but he appears to be quite enamored with her. He talks about her a lot on Live with Kelly and Ryan and she stops by from time to time when he is working.

Shayna Taylor is obviously confident in her body and her overall physical fitness as she has been photographed out with her boyfriend braless while walking in the August heat. They were walking in SoHo when the shot of them was taken She looked fantastic in her braless light blue cropped vest. This was not the only time that she appeared braless in New York in August. She also attended an event with Ryan Seacrest at the Hampton Paddle and Party for Pink where she wore a skimpy pink slip dress that seemed appeared like she was not wearing a bra. Or, as in the above photo, with no bra or swimsuit top! 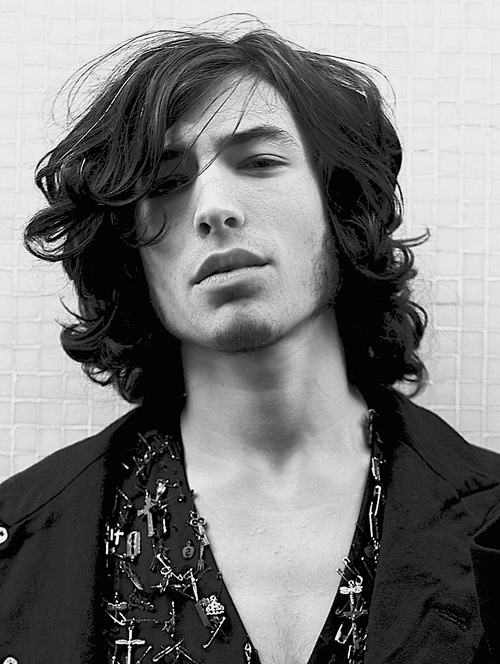 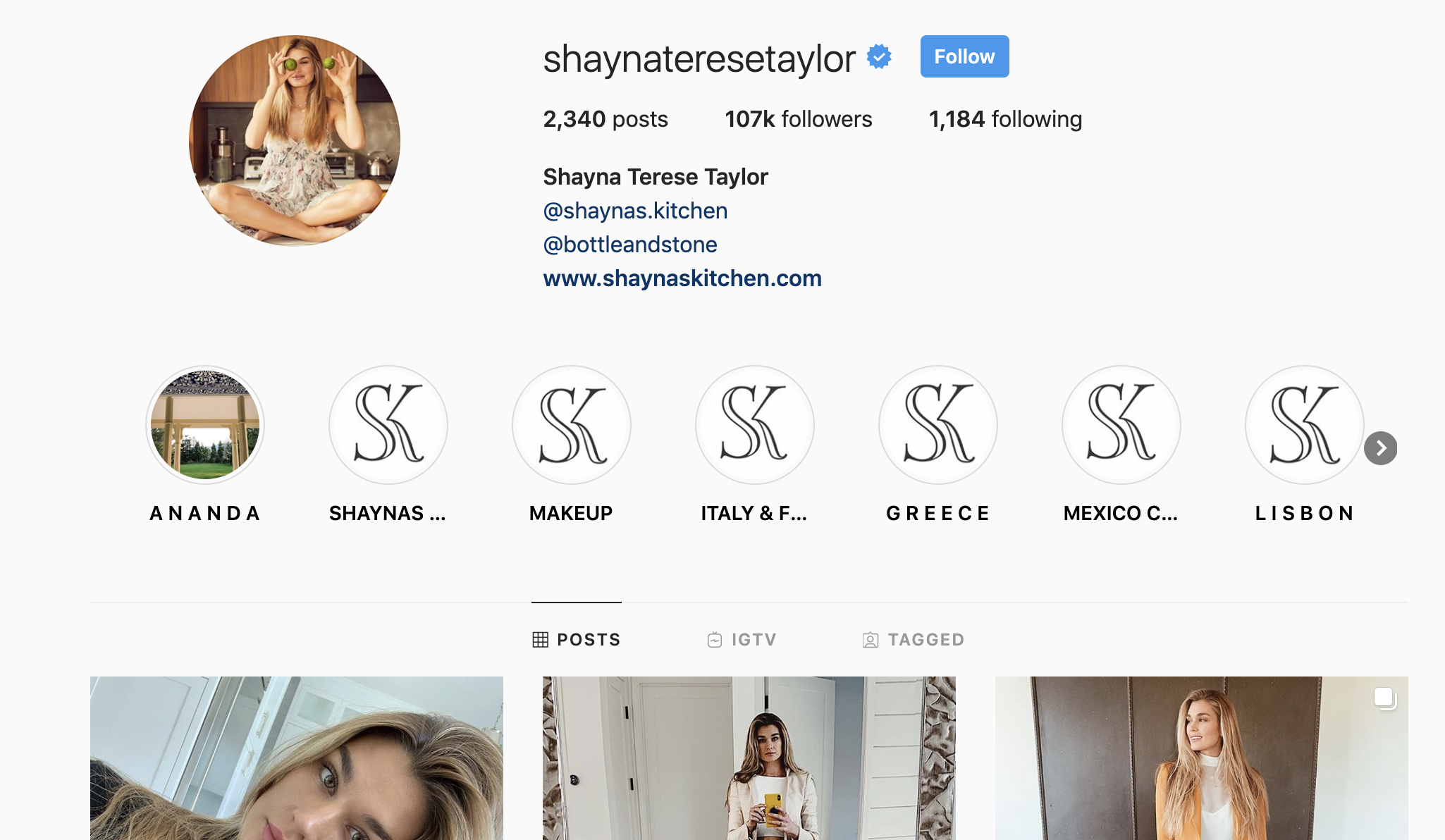 Shayna Taylor has two Instagram accounts under the names of shaynateresetaylor, https://www.instagram.com/shaynateresetaylor/ and @my.bikini.kitchen. Through her Instagram accounts, she shares health tips, beauty advice, recipes and more. She has over 107k followers on her main account. And on @my.bikini.kitchen, she has over 23 thousand followers. The focus of this account is on “helping you become the best version of YOU with health, nutrition, organic beauty tips, and giving you overall advice on living a healthy lifestyle”. While her online presence is not near as popular as her boyfriend, Ryan Seacrest’s presence, she’s not doing too bad on her own. Of course, Ryan Seacrest has 4.2 million followers on Instagram.

Shayna Taylor is a trained chef 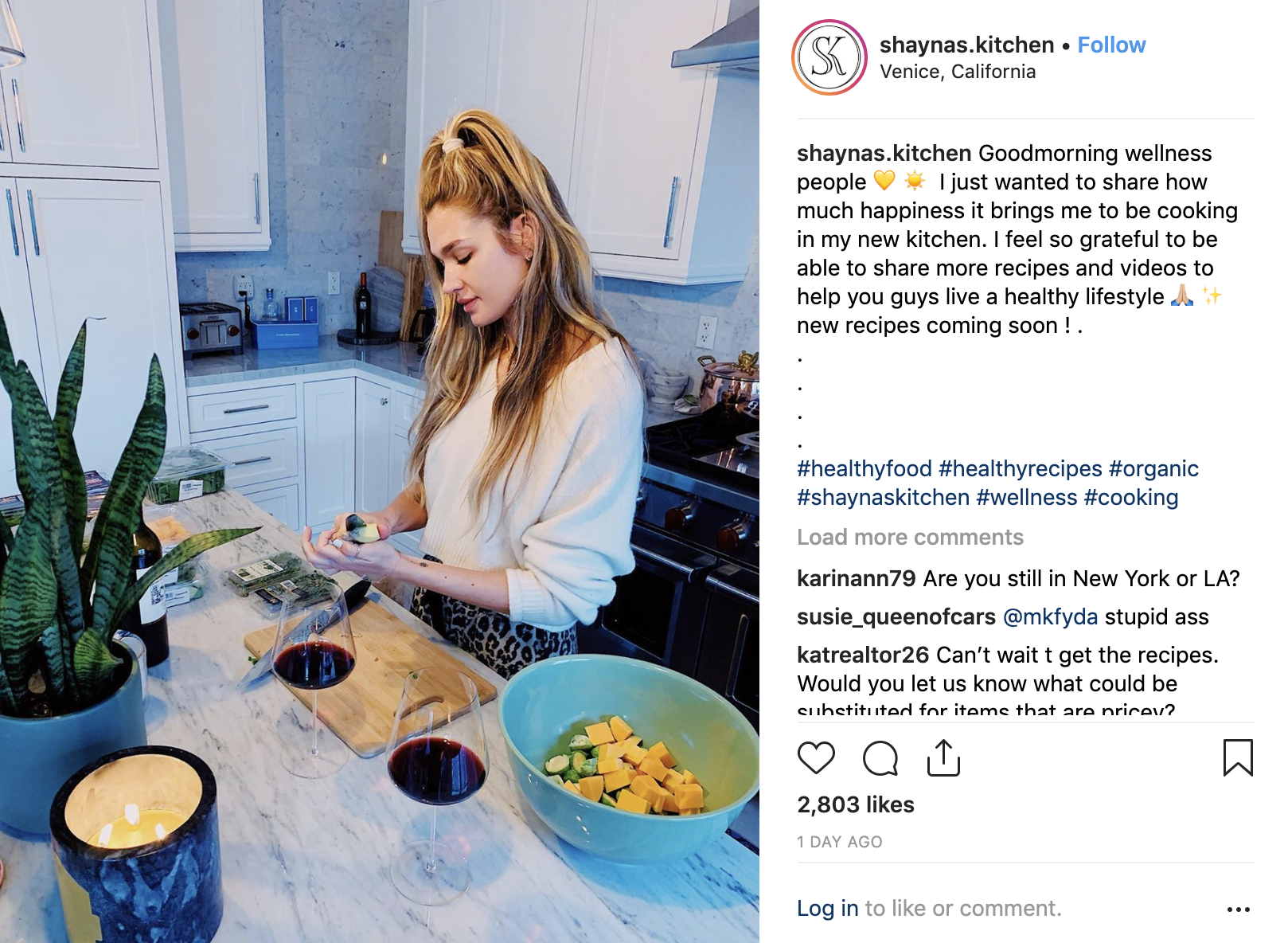 In early October 2017, Shayna Taylor made a guest appearance on Live with Kelly and Ryan to show off her cooking skills. According to Ryan Seacrest, Shayna graduated from the Art Institute Culinary School and is trained as a personal chef; although, she does not work as one at this time. On the show, she competed against another challenger in a banana bread competition to see who could prepare the healthiest banana bread. She managed to cook a flourless and sugar-free banana bread. That allegedly even tasted good. She must be a talented chef if she can pull that off. If you’ve tried to bake a coconut flour, Stevia pumpkin muffins a few weeks ago and they turned out horrible, maybe we should both follow her @my.bikini.kitchen and get some better results. 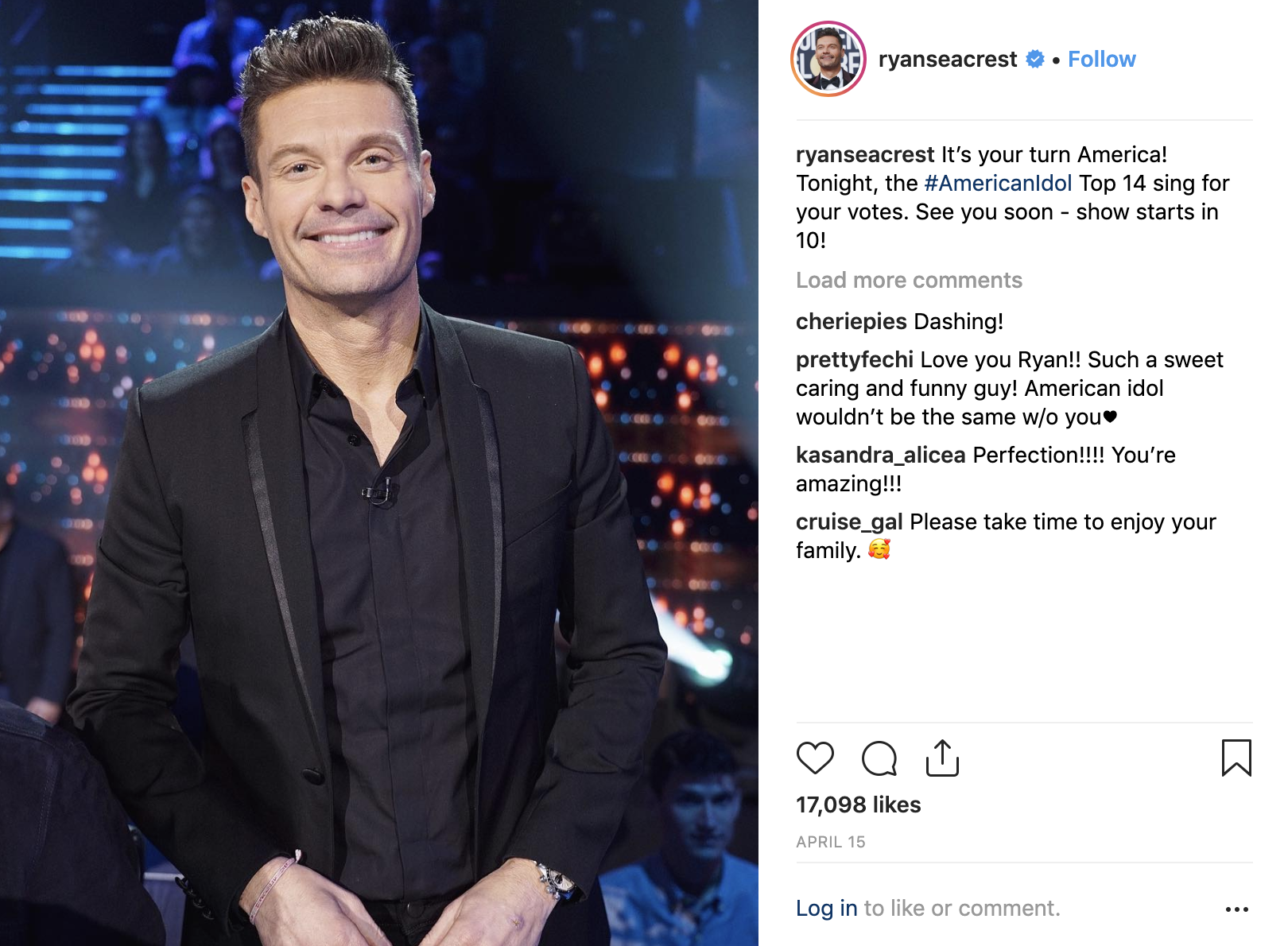 On November 18, 2017, Ryan Seacrest was accused of misconduct by a former co-worker on E! News approximately 10 years ago. He has denied the accusation and apologized if he made the co-worker feel uncomfortable in any way. It is unknown at this time any specifics about the incident or how Shayna has taken the news. 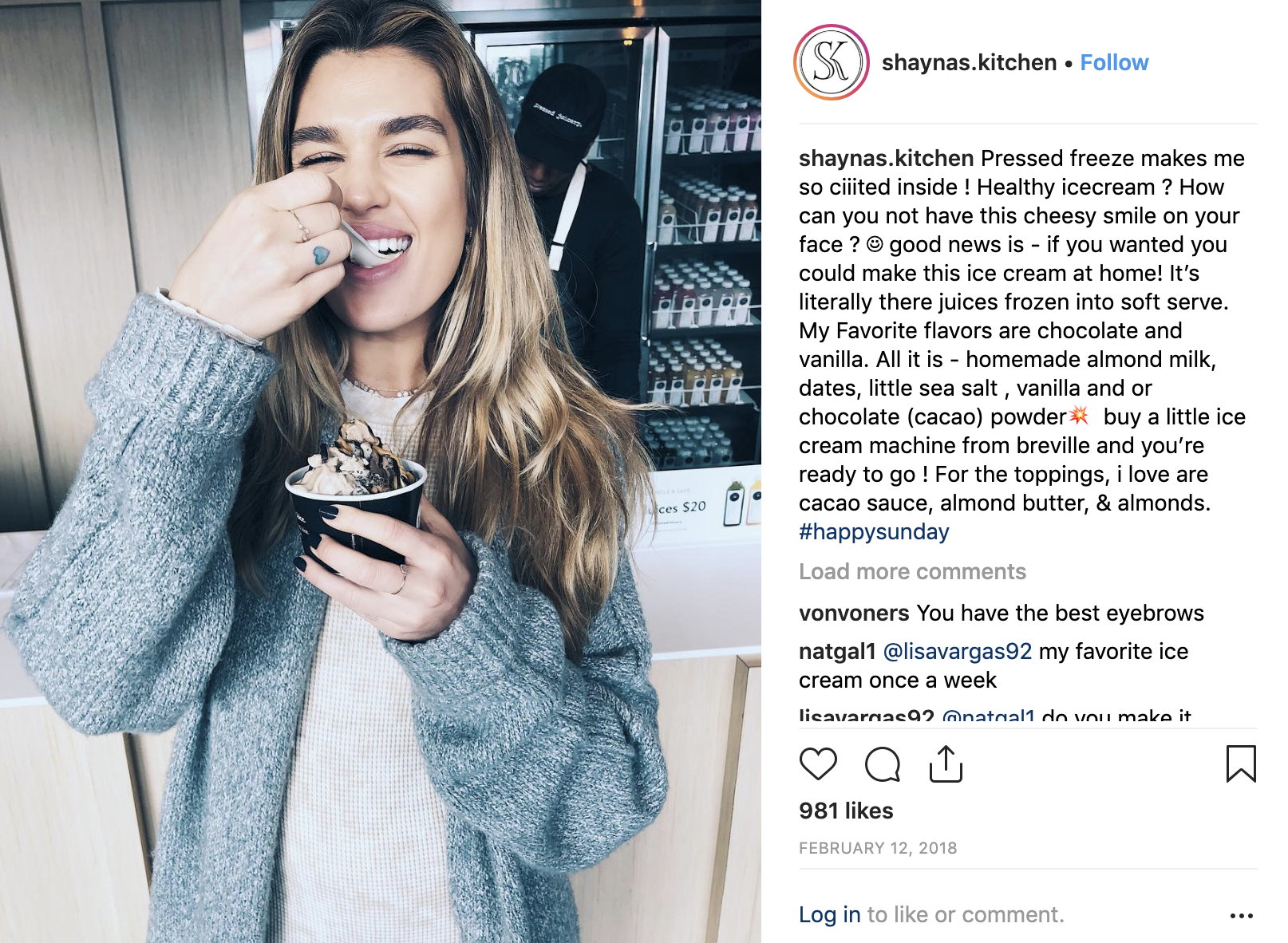 It is hard to say whether this edition of Shayna and Ryan’s romance will last. However, she appears to be a good fit for him due to their similarity in age. There are rumors that they are nearing a breakup due to his hectic schedule and enjoyment of New York now that he’s co-hosting Live with Kelly and Ryan. Shayna enjoys Los Angeles and frequently spends time with her friends there. Of course, the rumors are just as plentiful that Shayna and Ryan will soon be engaged. What do you think will happen? 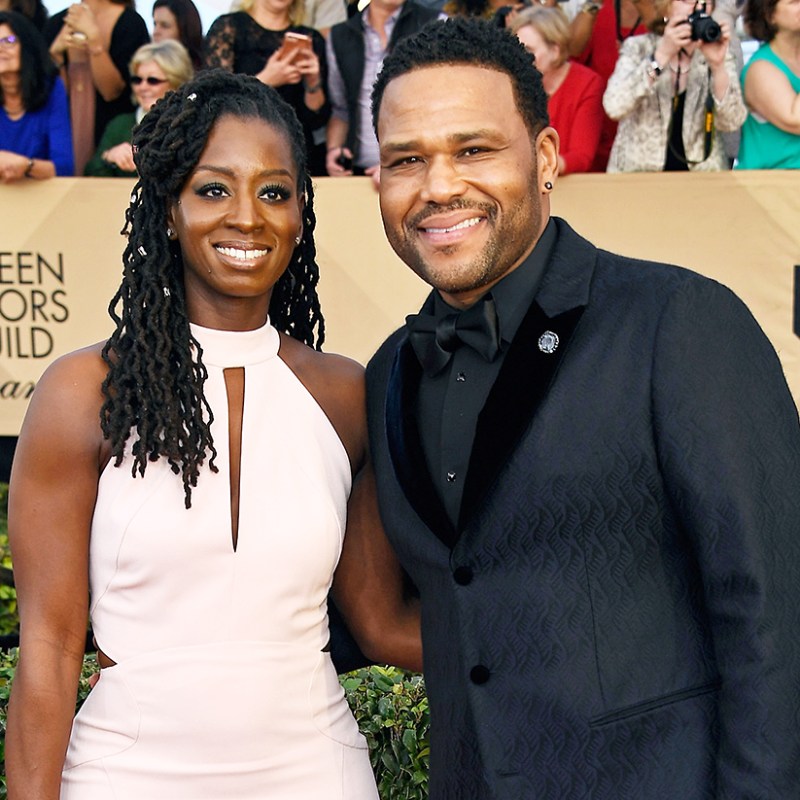