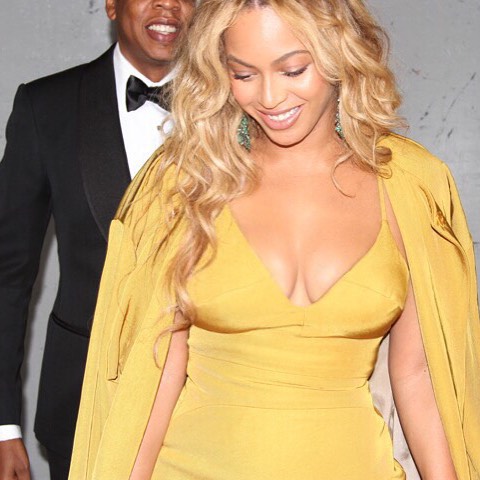 JayZ and Beyonce are Hip Hop Royalty, making them an equivalent of the royal family to America. They enjoy wildly succesful careers, lots of wealth- which they spend generously- and a happy and strong marriage.

The two have been blessed with three kids, their first child, Blue Ivy Carter and later on twins, Sir and Rumi Carter joined the growing Carter family. 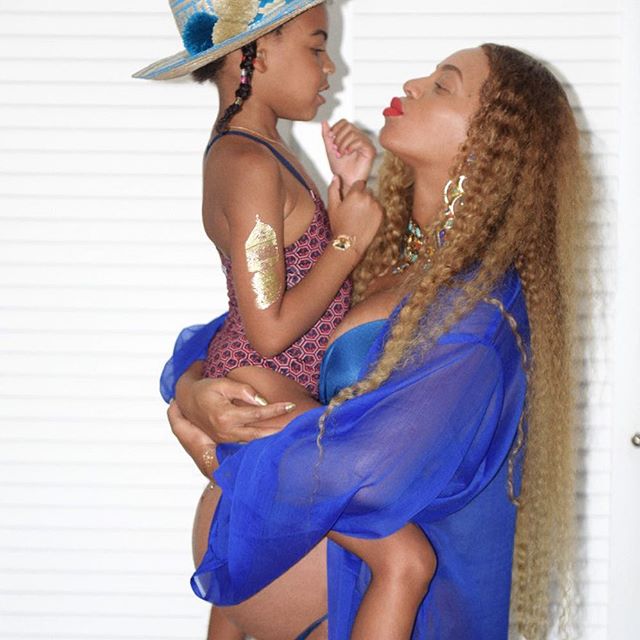 Blue with mommy while she was pregnant with the twins, Source:@beyonce/Instagram

Blue Ivy Carter is the first child of the famous American powerhouse couple. She was born in January 2012 making her only 6 years old now but don't be fooled, she probably has a lot more life experience than you do.

Because of how special she is to her parents, Beyonce takes extreme caution when it comes to her daughter and all of the Carter children caregivers have to follow the Beyonce Bible when it comes to handling them.

Blue Ivy has the best of the best this world has to offer and her parents work hard to make sure that that sticks.

She attends one of the most prestigious schools in California and is always walking around with a shadow to keep her safe.

At her young age, Beyonce is said to have started her daughter on some very important life classes like learning different languages and confidence classes and it definitely pays off because she is always so self-sure whenever she is out in public 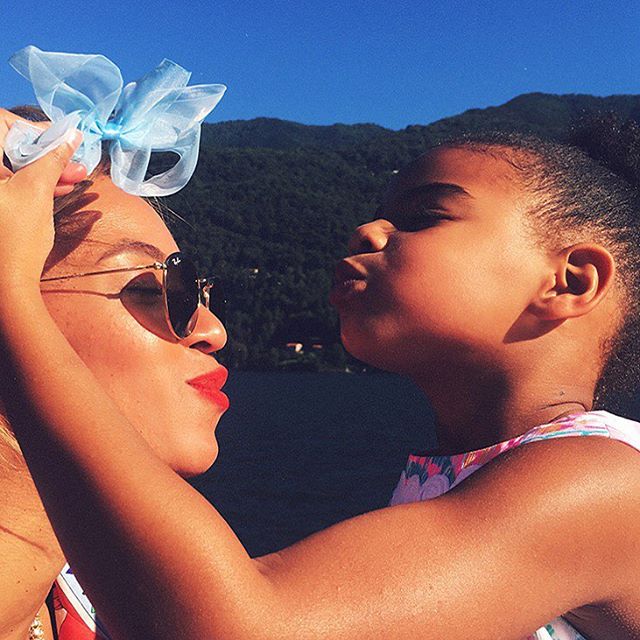 On Vacation with her parents, source:@beyonce/Instagram

Little Miss Carter is also taking after her parents in the music industry by breaking the record on being the youngest person ever to be on the charts at only 5 days old. Her father released a song only days after her birth titled 'Glory' and it featured the little youngster's cries as vocals. She is already making strides in the music industry and is featured in her father's 4:44 album in Blue's freestyle.

She is constantly with her parents and takes summer vacations literally just anywhere in the world. They can't stop fanning over their little girl and honestly neither can we!

The twins, Rumi and Sir Carter 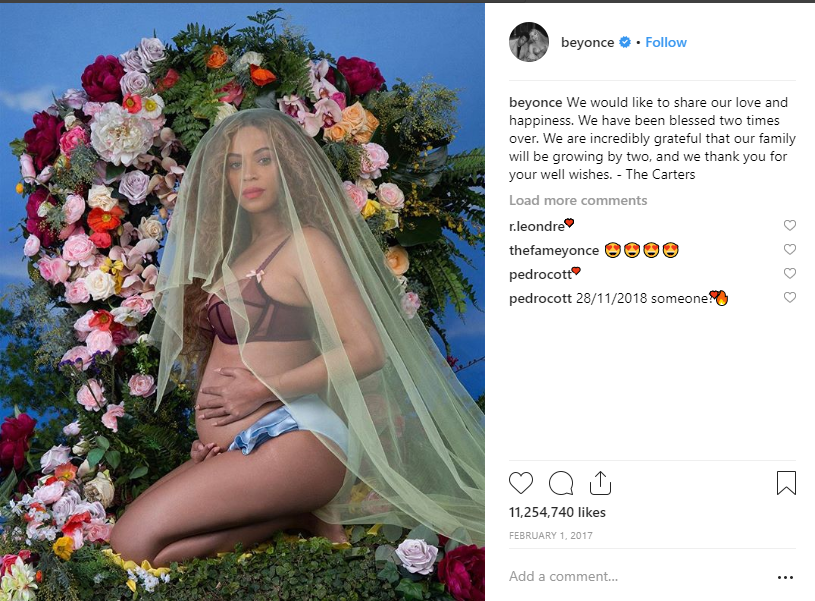 Beyoncé showing off her twin baby bump for the first time. Source:@beyonce/Instagram

Beyoncé announced to the world in February of 2017 that she was expecting twins in the best way the Queen does. She posted an Instagram pic showing her baby bump and told her fans how blessed she was for the two new additions into the Carter household.

Beyoncé constantly shared photos of her progressing pregnancy with her ever faithful Beyhive and in June of 2017, the twins were born. In July Beyonce posted a first glimpse photo of them on IG and also confirmed their names, Rumi Carter for the girl princess and Sir Carter for the little prince.

With a full and very successful career already on their hands, the Carters take their kids very seriously and enjoy every minute they can with them. Here are a few of those moments Beyoncé and JayZ just blew us away with just how normal parents they are. 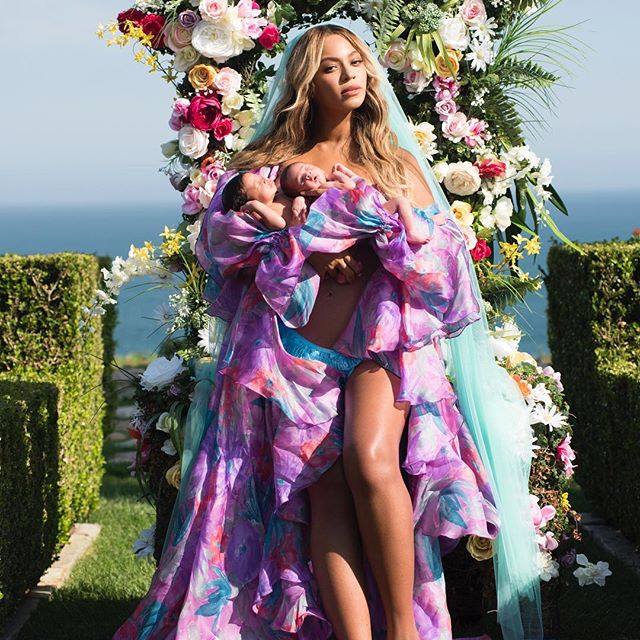 Ever since the birth of Blue Ivy, Beyoncé has been sahring what her experience as a mother has been and along the way she has dished on advice about parenting. 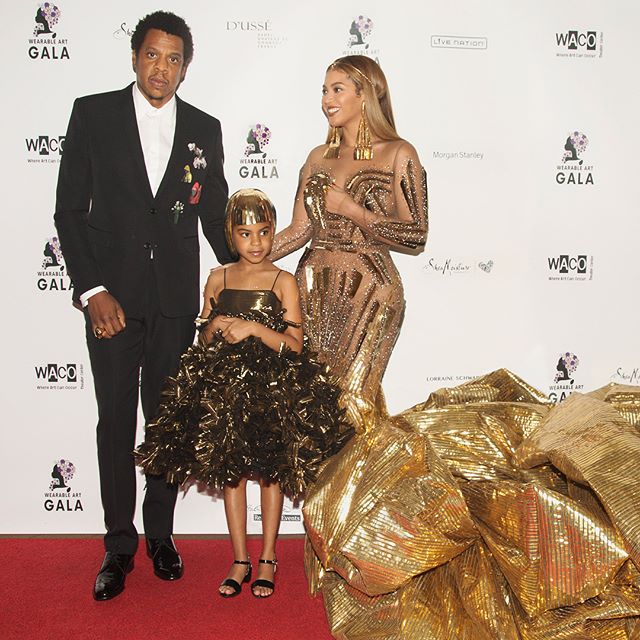 1. Be their best friend

In an interview, Beyoncé once disclosed that Blue Ivy was her very best friend, her homie. Beyonce is constantly sharing pictures of her and Blue twinning it and being the cutest mother-daughter pair out there.

Beyoncé once said that nothing makes her happier than when she has the freedom to be herself to do what she loves best. She said that she wants to provide the same for her three kids, so they can know that they have the freedom to be who they want to be. They don’t have to be correct or look a certain way as long as they keep the core values of love and compassion and integrity with them. 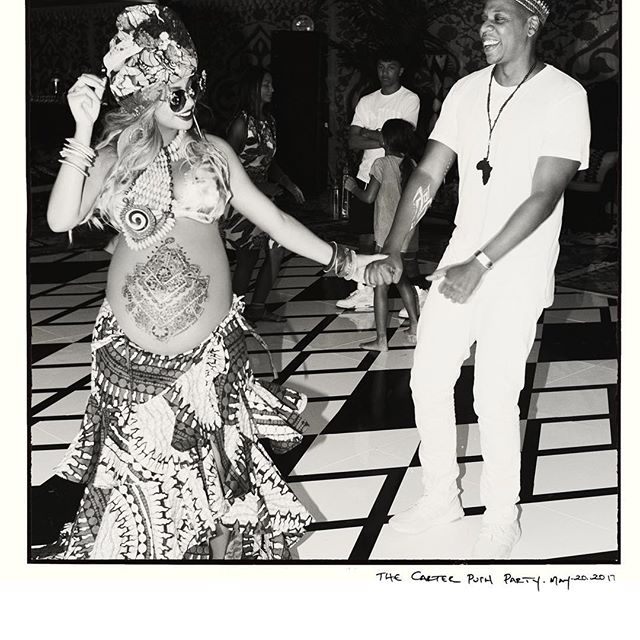 3. Teach your kids to be strong

Beyoncé reveals in a recent Vogue post that she would like to tech her kids to grow up to be strong and realize their own power. She wants them to forge their own path and not bow to what the internet says they should be especially with her son Sir. She also wants her two daughters to see themselves as whatever they want to be, the big bosses.

It is always important to teach your child their own strength from a young age, this way they will learn to grow as persons with their own minds and not fall into influences.

4. Enjoy being a parent

Beyoncé loves everything about being a parent. When Blue was born, Bey said in an interview that she was enjoying every second of it. Even changing the diapers. Being a parent to three kids has made her realize a lot about herself and what she is capable of.

She has also learnt that being a parent is not always about being right, sometimes you do wrong but,  "at the end of the day you have to forgive yourself beacause as a parent you do the things you do out of the fierce love for your kids." 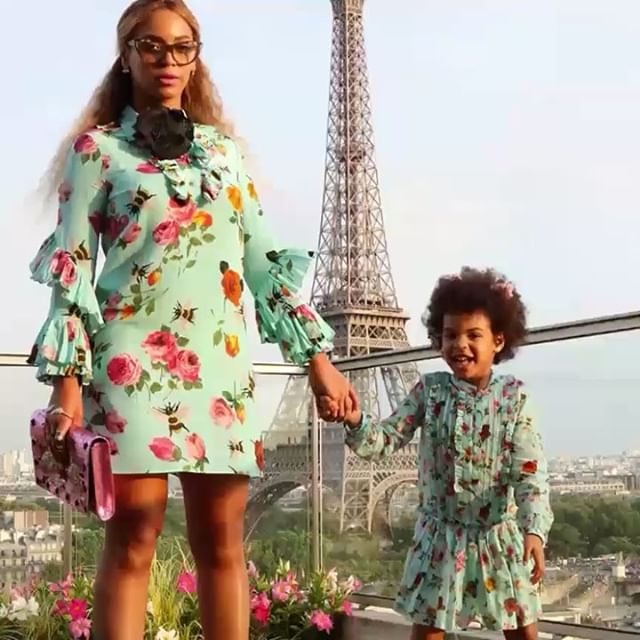 5. Let your kids enjoy their childhood

You want your kids to learn on what the world has to offer and sometimes we rush them through life but it is important for both you and your child that you let them enjoy their childhood.

Beyoncé said that school visits and lemonade stands were very important to her because she wanted to make sure that her kids should get the best experience as children and just live a normal kid's life. Let your kid have reign over what they want to do with their childhood and just be there to enjoy this wonderful time with them.

Parenting quotes from both Beyonce and Jay-Z

1. Being a parent is just like falling in love

Queen Bey once said, “Being pregnant was very much like falling in love. You are so open," in a HBO documentary “Life is But a Dream." "You are so overjoyed. There’s no words that can express having a baby growing inside of you, so of course you want to scream it out and tell everyone.”

2. Look, daddy got a gold sippy cup for you!- JayZ

We can never forget that moment at the grammies when Jayz won a grammy for "Holy grail" and told his little angel Blue, "Look, daddy got a gold sippy cup for you!" 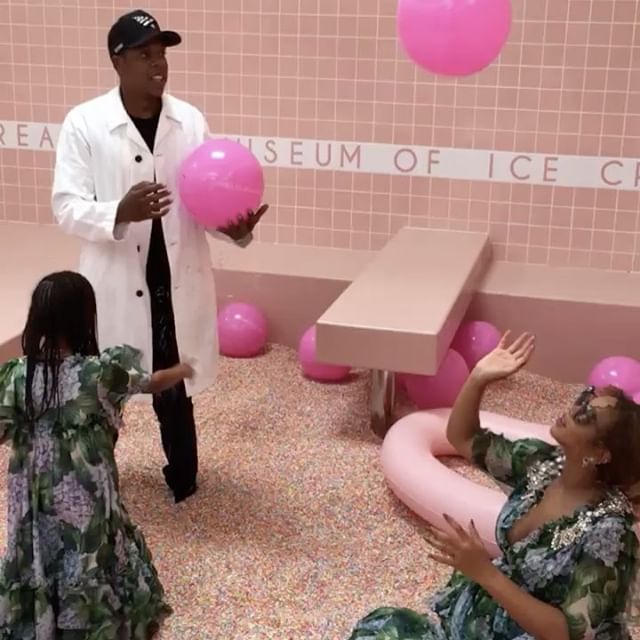 3. We're in the best time because they can't move yet

In an interview with CNN's Van Jones in January JayZ could'nt hhep but talk about his twins. "We are in a beautiful time now because they are seven months and they can’t move," he said and went further to explain, "They can just coo … they just coo and you don’t have to, “Wait, wait, wait, wait”

4. My daughter Introduced me to my self

In an interview with Oprah, Beyoncé couldn't help but gush about her relationship with her daughter. “My daughter introduced me to myself....  You know, my mother and I are so close, and I always prayed that I would have that type of relationship with my daughter. And she’s still a baby, but the connection I had with her when I was giving birth was something that I’ve never felt before.” Aww so sweet. 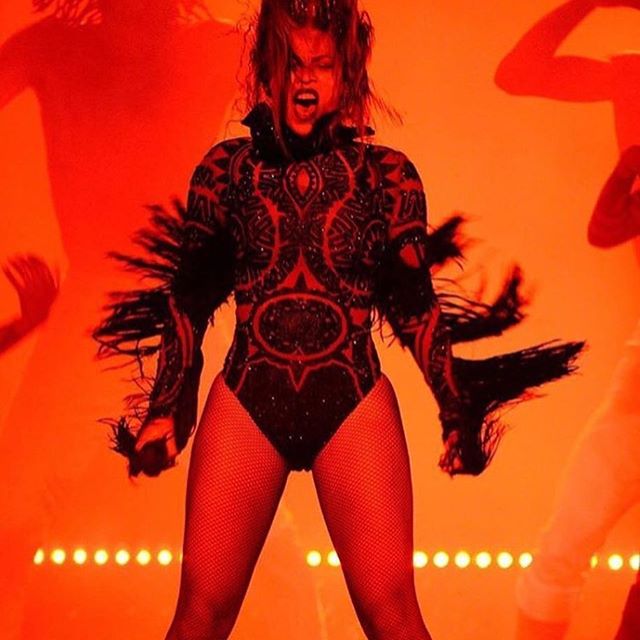 Beyoncé is one of the world's greatest advocates on girl power. She has gone on record to say that female beauty and sensuality is something to be celebrated and not a thing of shame and that women are really powerful beings.

Her songs and music videos constantly embrace this theme, and she is an encouragement to women all over that they don't have to fall to gender stereotypes about how a woman should be and behave.

Beyoncé also feels that men should not be put in a box where they can only be a certain way. In a Vogue post written by the queen herself, Beyoncé says, “I want my son to know that he can be strong and brave but that he can also be sensitive and kind. I want my son to have a high emotional IQ where he is free to be caring, truthful, and honest. It’s everything a woman wants in a man, and yet we don’t teach it to our boys.”

She said that she wants to raise her son to know himself, to not fall victim of what the internet says he should be, to teach him that his true power is being able to affirm his own existence.

Beyoncé gives us women hope that we can do it all. You can be a successful career-woman and still be the best family woman. Taking pages out of her book, go out there, be the best at what you do and also be the best mommy the world has ever seen because you know like I know that Girls Run the World!