What to expect: The Pros and Cons of dating a single dad

Imagine a nice, handsome guy walks up to you and introduces himself. You guys hit it off pretty well and he seems to be on the perfect level of maturity and kindness as well. You’ve found the perfect package but as you get to know him, he mentions he has kids and is a single parent. 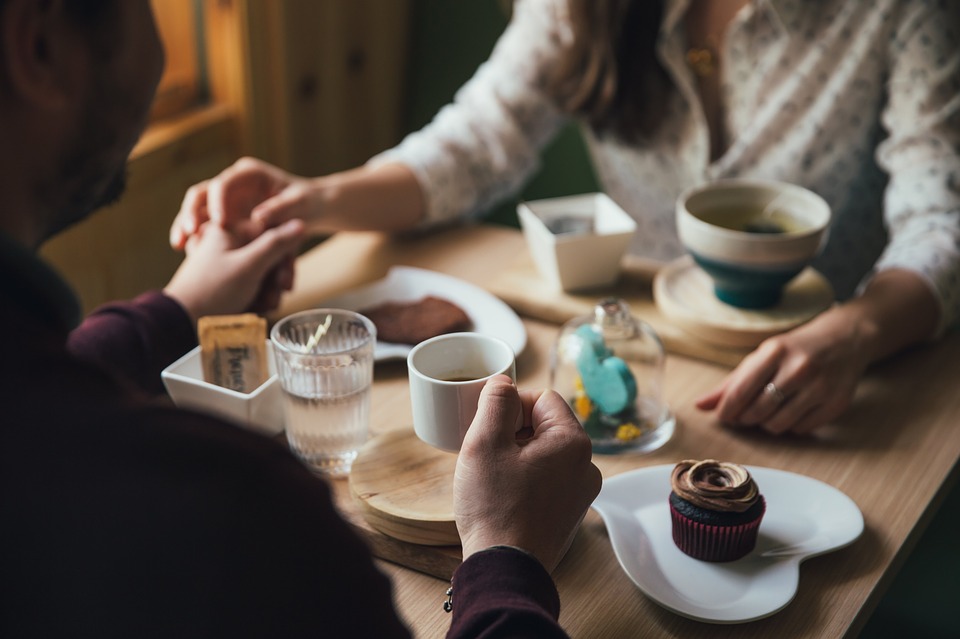 This doesn’t have to be the end of it. Don’t give up the person you feel so connected with just because he’s a single dad. Here is guideline to help you balance out the pros and cons of dating single fathers out there.

Pros of dating a single dad

You'll be surprised to know the qualities a single parent holds because that one person is capable of so much multitasking and handling their emotions. 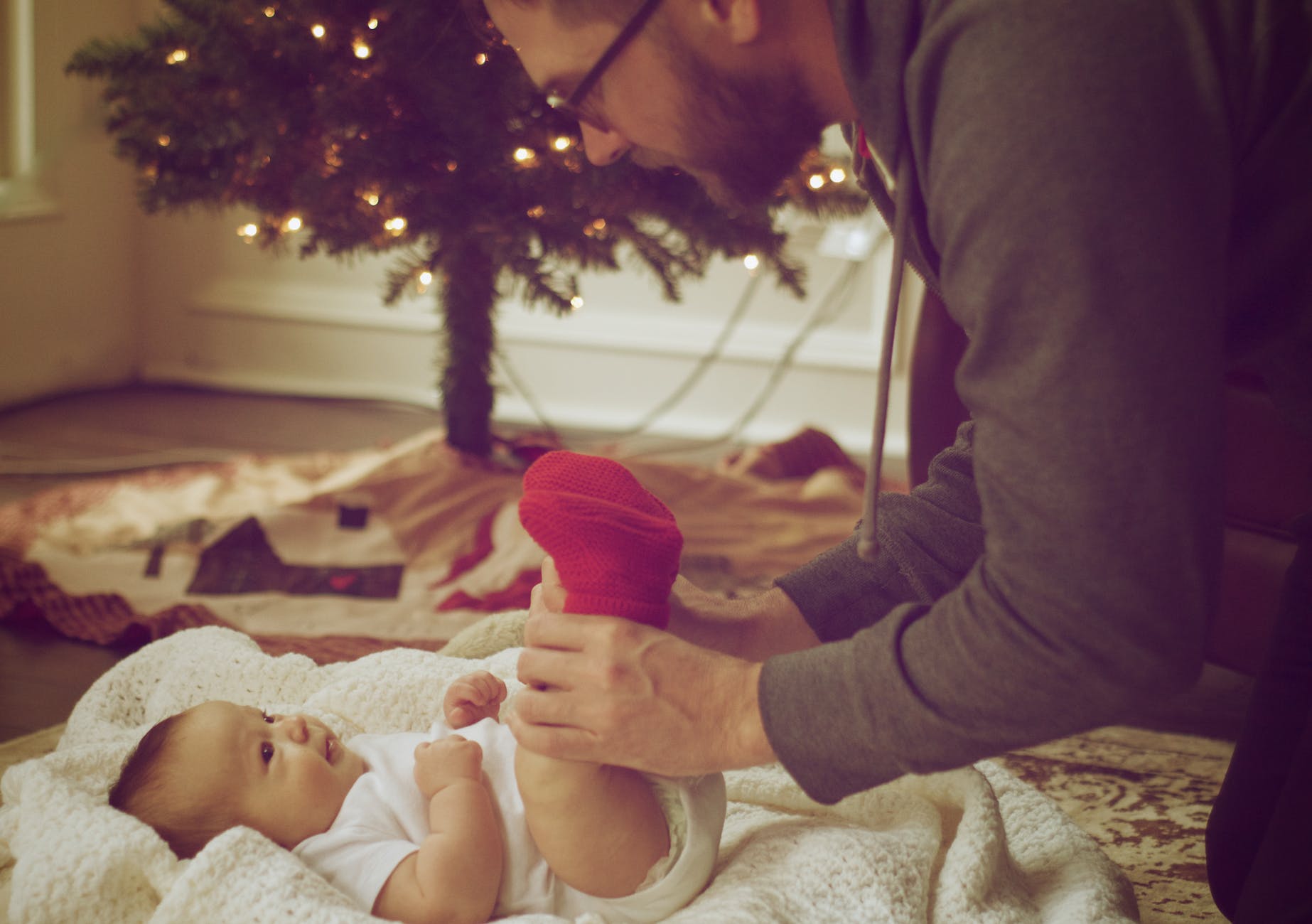 Fathers are known for their extreme love and affection towards their children. It’s like a piece of their soul is inside the child. A person who is that much caring towards their kids, he’s naturally more sensitive and delicate overall. This trait can be such a good aspect in developing a strong and stable relationship because it’s pure and touches the heart. 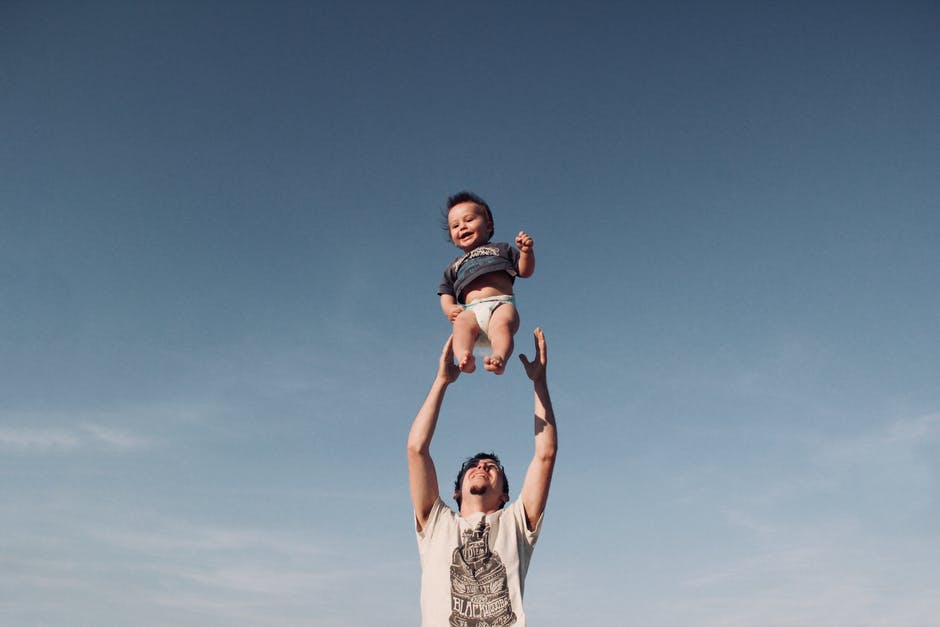 A dad knows what’s right and wrong and sure knows how to handle any situation. You won’t have to worry about the little things as he will take care of them with full devotion. Whether it is work or your relationship, he’s got it covered.

As a single dad has prior experience in dating and stuff, he won’t be much choosy and shallow about the superficial things like looks and status etc. He would be used to the whole wife personality and will be most likely to be open to other traits too. So no need to be much conscious about your weight, height and age because single dads are not too judgy about this. 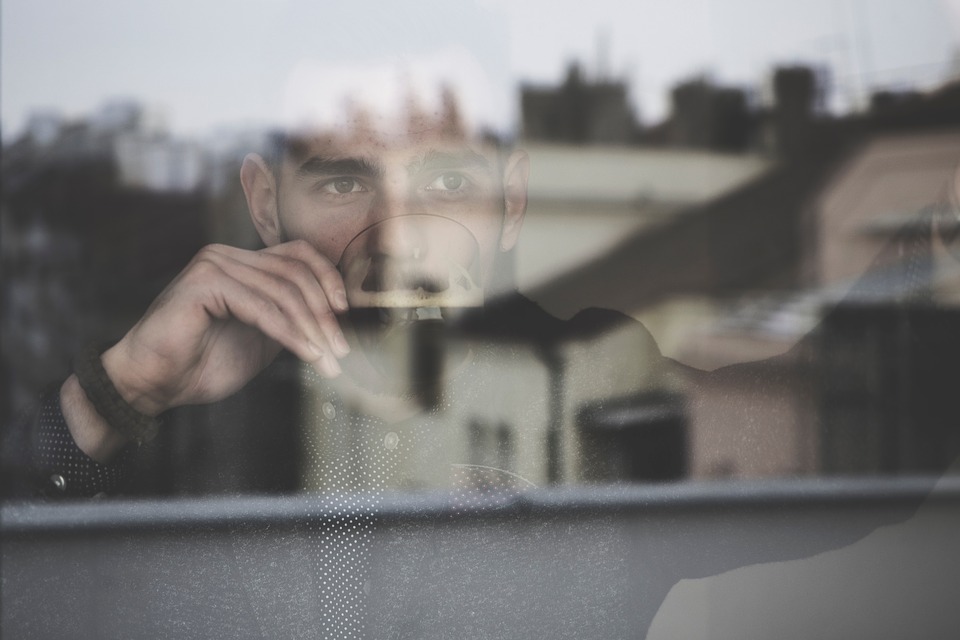 This one thing is a major concern for almost every woman in any sort of relationship and dating. If you seek this rare quality in your man, then a single dad might be a very good option for you. Little things like being indifferent to the things you want in a relationship, or being childish when it comes to making decisions. All these are compensated when you’re dating a single father because he has seen serious and critical times in this fatherhood, so that changes perspective.

Cons of dating a single dad

Everything has their downside and so does a single dad, but these little drawbacks can be overlooked if you consider everything from the parent's perspective and be understanding towards difficult situations.

1. You’re not THE priority 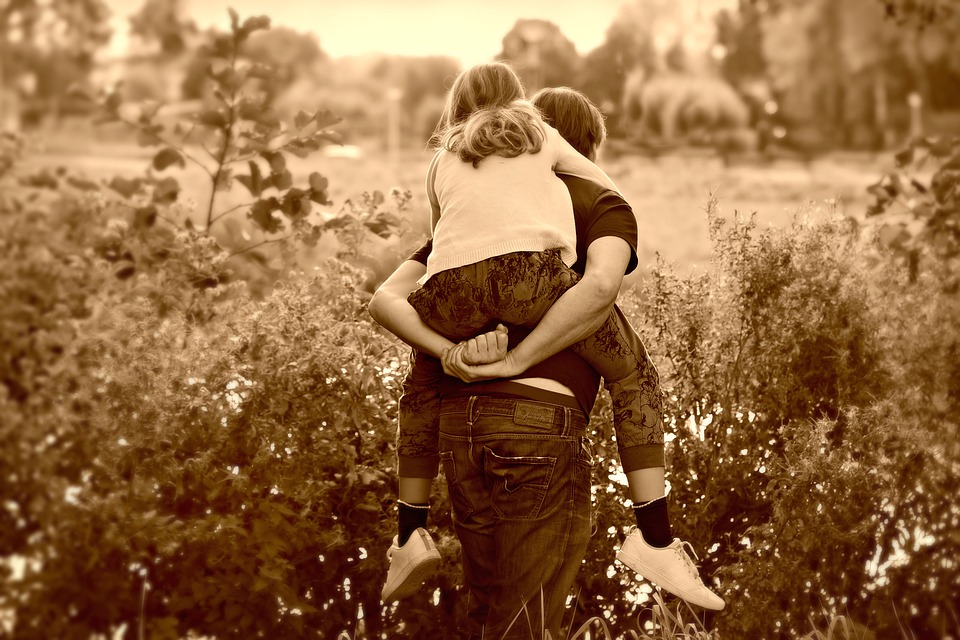 A person is naturally more close to someone with whom he has a history with. A single parent is not just surrounded by his kids and their demands, but also his ex and his own mother too. When a new partner tags along, it gets hard for him to choose. Obviously his main priority will be his children, but the opinions of other family members will be more important to him too, especially when it’s something related to the children.

With a young child involved, be prepared to encounter the ex every now and then. It can be a lot of stress to handle the ex of your partner. But it doesn’t have to be all negative, she is likely to get possessive about her child and also the place she had in that family once, where you stand right now. So it’s better to develop an understanding rather than cursing the whole scenario.

3. Low finances for you 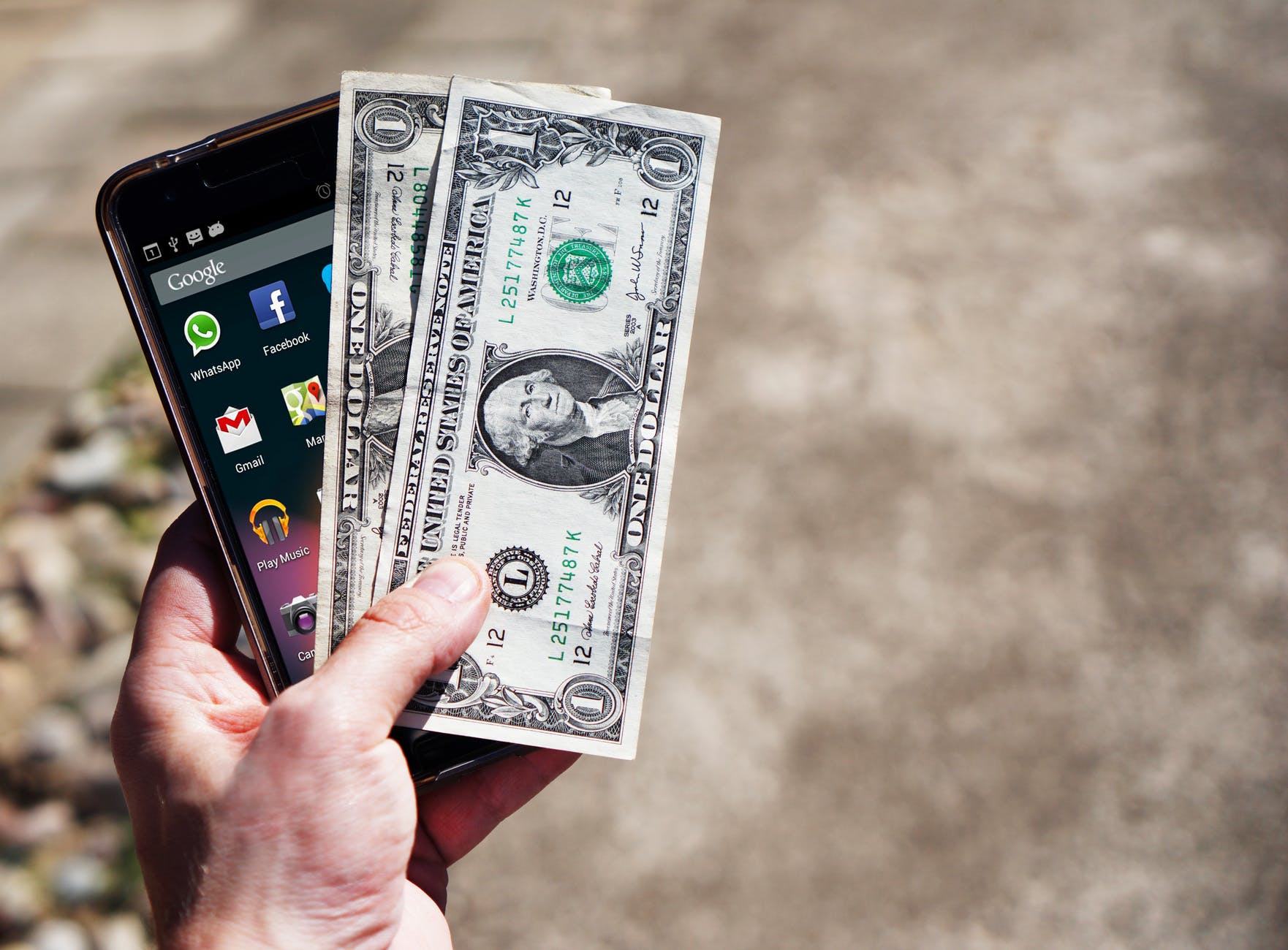 Don’t expect way too lavish dates and extravagant gifts from a single father, not because he might not afford it, but because he would like to spend more on his kids. Other than spending on their kids’ demands, raising them is an expensive process. He would want what’s best for his child at any cost. It’s on you how you can cope up with something like this. 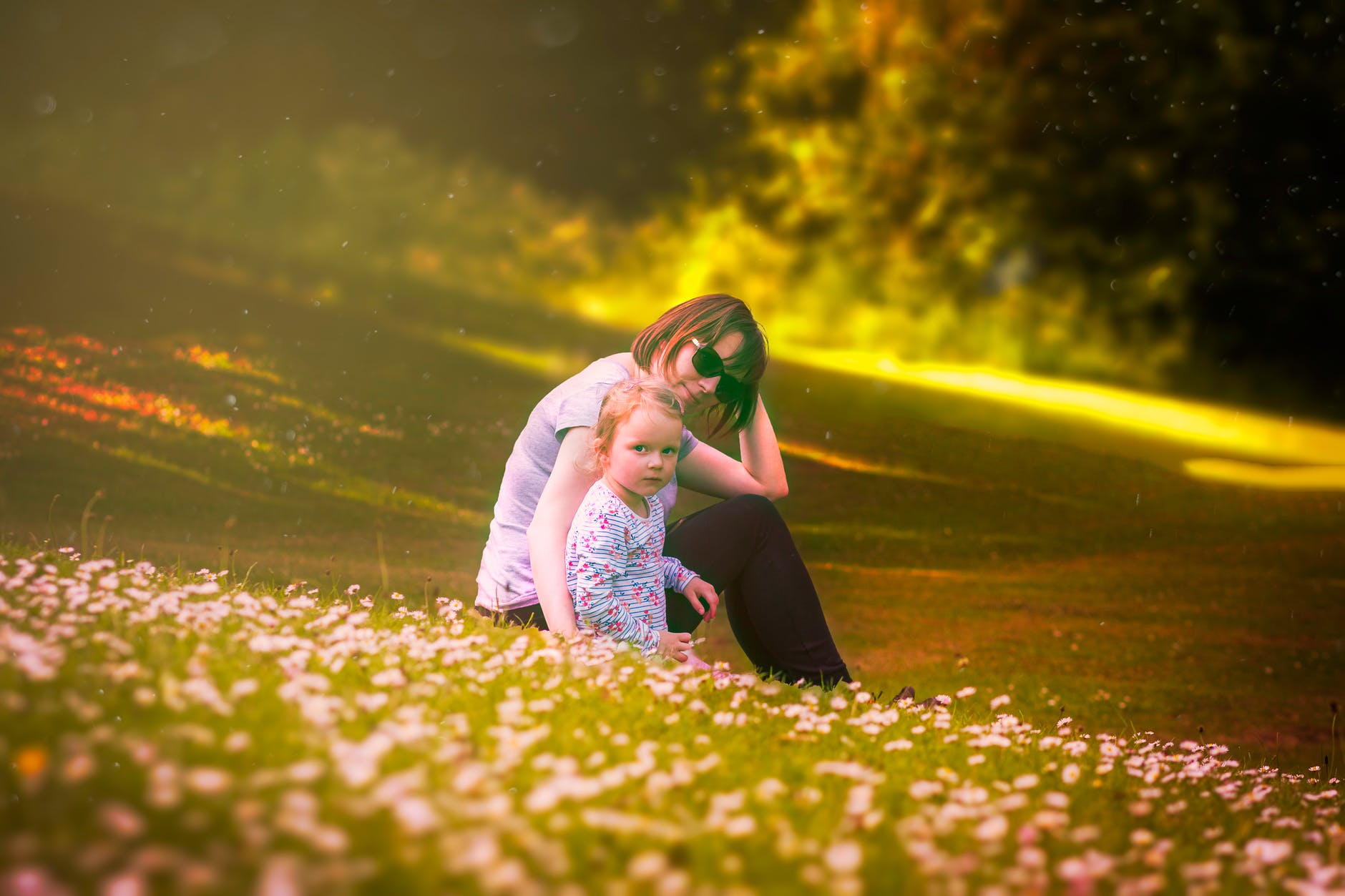 It might seem simple to get cozy with a child, but when you’re replacing the child’s mother and spending more time with their father, then things can get a little complicated. Maybe the kid isn’t feeling secure around you and doesn’t trust you like their own. It takes a considerable amount of time and effort to let them get comfortable with you.

Related Article: What does Single Women really want from Relationships 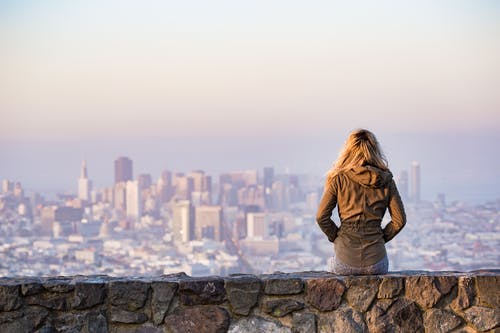 No matter how independent a woman is, she is still an emotional creature. 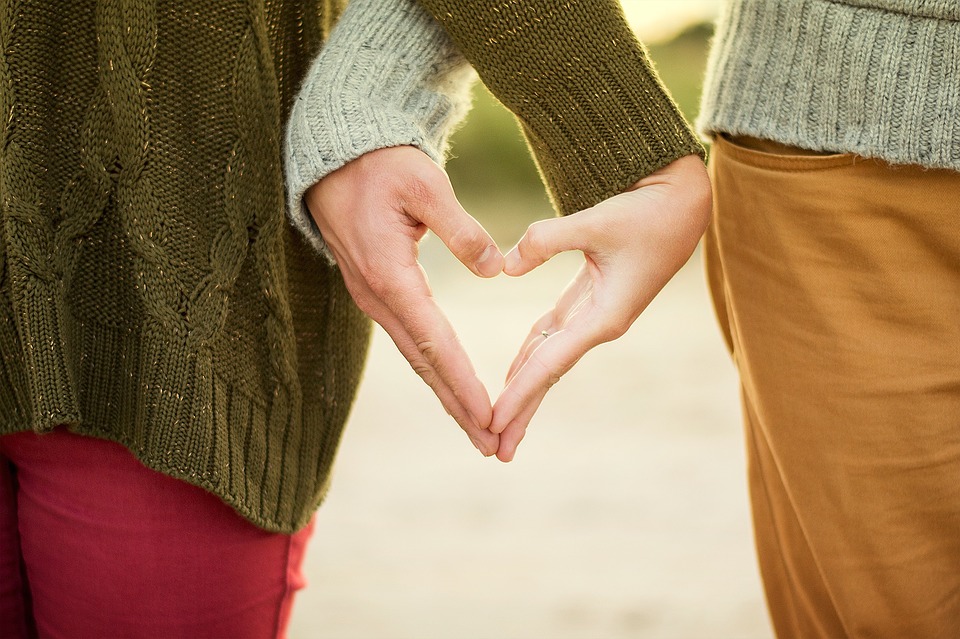 Understand that he is a busy man with an extra responsibility of his kids and household chores too. Don’t burden him with useless demands and appreciate the time he takes out for you and support and help him with his kids. This will only draw you two closer.

2. Be friends with the kids 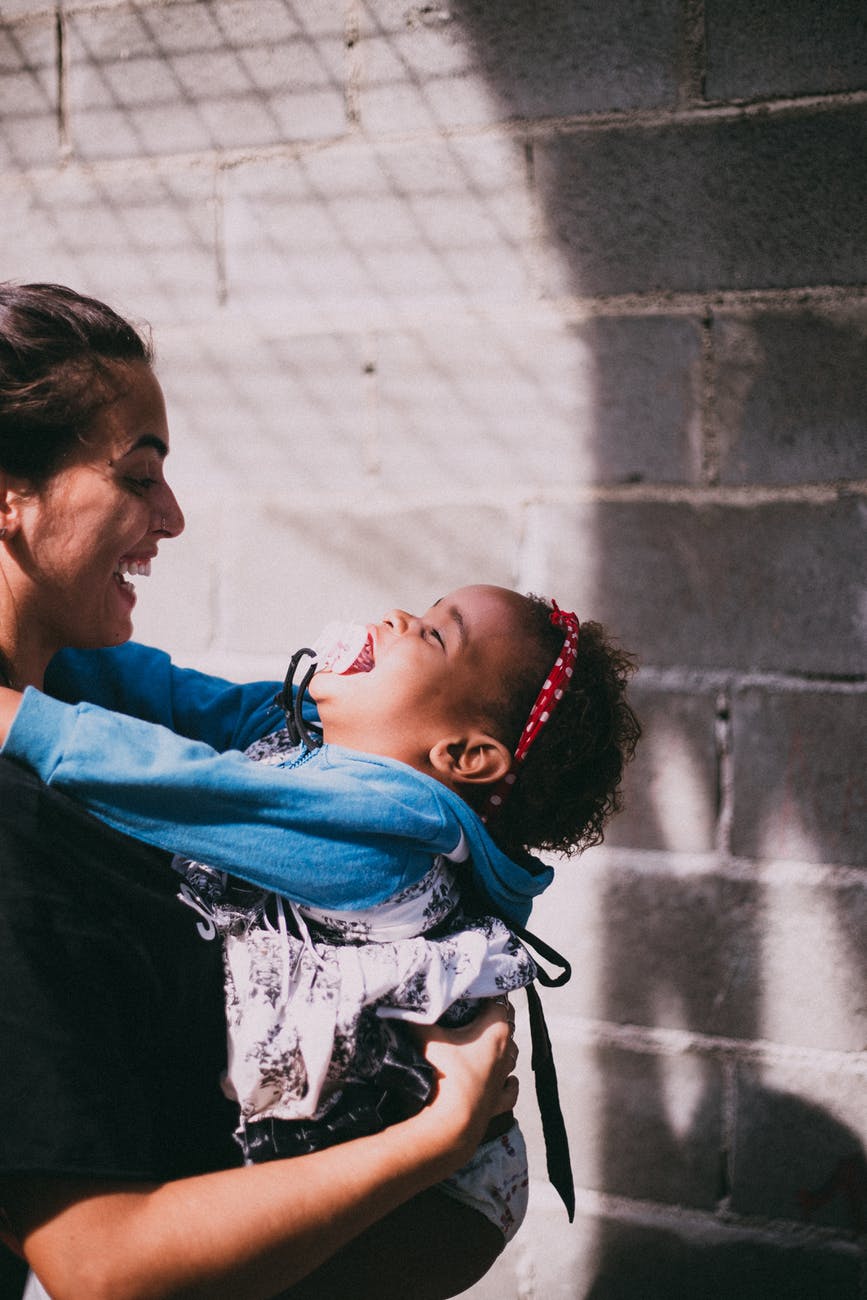 To get along with your man, you need to get along with his kids first. If the little ones like you, then you’re good to go. A guy will prioritize his kid’s likes and dislikes even when it comes to his love life. Don’t scare the children and definitely don’t try to be their new mom. If they accept you for you are, that’s more than enough.

3. Beware and prepare for the Ex

You know the ex is going to be a headache, especially if they broke up recently. Try to connect with your partner and gain their trust, then if you think the ex is invading your space, you can easily talk it through with him.

4. Know his other sides too

No doubt that dating single dads sounds all about the children and him being a father. But that’s not the case. Know him as a whole, his personality, likes, dislikes, hobbies etc. Commit with the person that he is, and don’t just judge him by his past or just his fatherly traits.

5. Don’t give your heart out so soon

Even though you like this guy a lot and probably are falling for him too, but maybe he is still trying to figure stuff out and not ready to get emotionally attached to someone so soon. Then you need to control yourself a bit and give him the love and affection he needs to open up to you as much as you are to him. Maintaining a safe distance isn’t bad, it’s just to keep yourself from getting hurt.

Quotes on dating a single dad

Here are some of the dating experts throwing some light on this topic, to help you figure out if this relationship is for you or not.

“A single parent is not as free to do whatever he or she wants, and must consider the children first. If you don’t have children of your own, you may not understand some of your date’s concerns and issues.” -Tina B. Tessina, PhD

This clearly explains that a parent’s first and foremost priority is their child. And if you can’t understand this situation, then this might not be a good option for you.

“It will be harder for him to make dates, get serious, commit, or introduce you to his kids. He will do so on his own terms, at his own pace” -Scharf.

It's okay if it takes him a little time to adjust to his new partner and routine. Give him some space and make him realise that it's okay.

“Especially if he’s recently divorced, he could be filled with angst, guilt, anger, etc., and you could end up getting hurt.” -Scharf 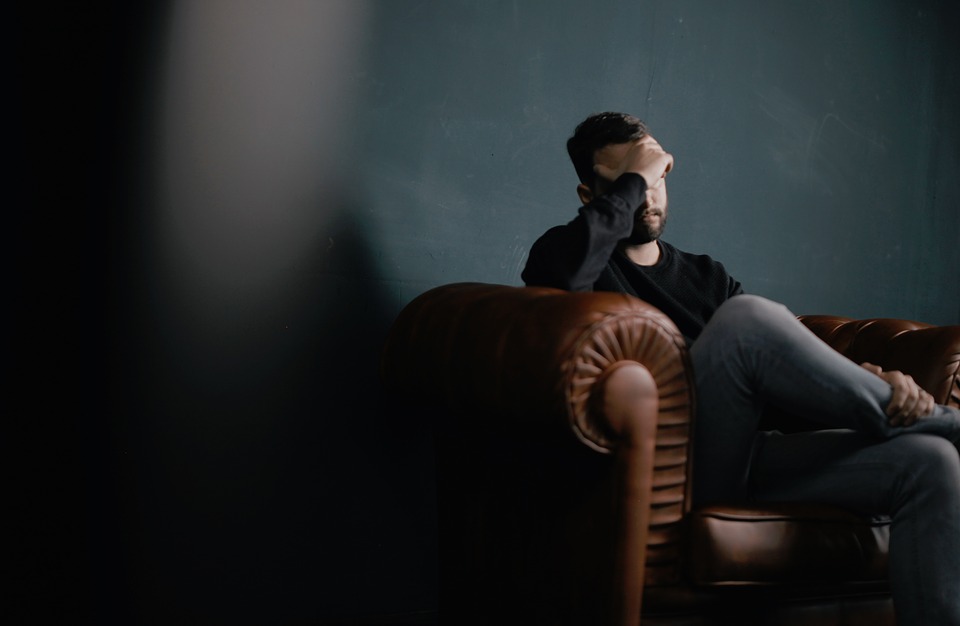 You need a lot of patience when dealing with a single dad. He might be in need of all the support and love you’re willing to offer and will help him get through this too.

“He is showing that he’s a responsible man, if his commitment to his children is an issue to you, this may not be the right relationship for you.” -Elliott Katz

Never try to put the man in a position to choose between his relationship with you and his children. This is the worst thing you can do to someone and also, the choice would be pretty obvious.

Single dads can be a lot of work, but if things go in your favor, then this might be the best thing that has ever happened to you. It all comes down to your patience and the commitments you’re willing to make. Keep your thoughts open-minded and give ive him a chance, maybe things will turn out just fine. Or even better than what you’d expected. 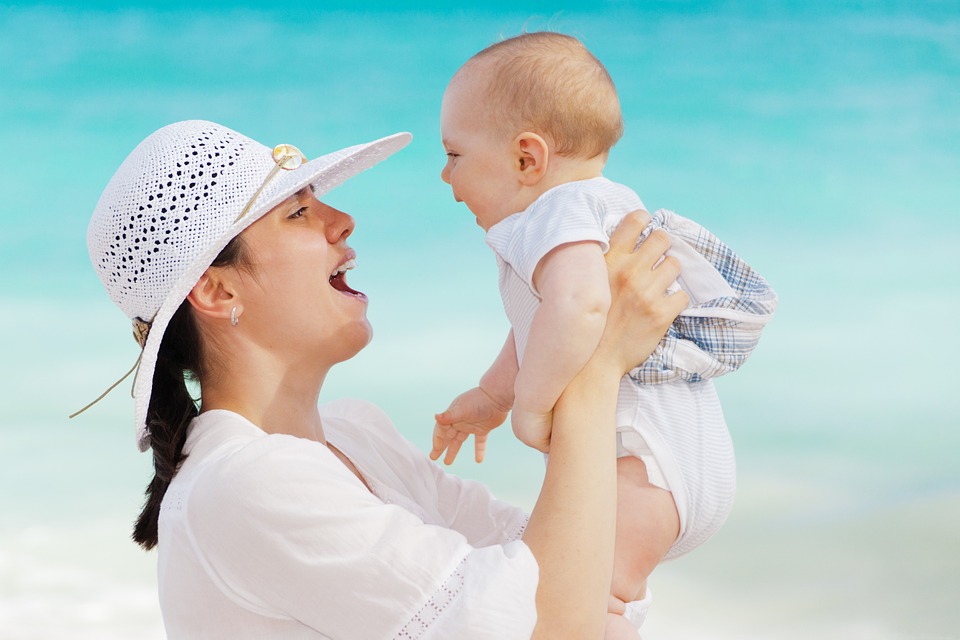 Being a single mother could be difficult sometimes as you begin to wonder about how are you going to cope raising your kid(s) alone?