Puzzled And Dislike Being The One Initiating All The Time?

It's not necessary that you feel this way is because you have an ego problem. It is genuinely annoying when guys reply instantly when you text them but are never the ones to do it first. The height of frustration when he can go on hours to days without texting you or asking about you, but the moment you start the conversation, he acts like everything is normal. Might put you in doubt that is he only interested if you are?

How this affects your heart

There's no way a guy starts acting like this and you're totally fine with it. A relationship is always a two-way thing and when this balance gets disrupted, here's how it can affect you: 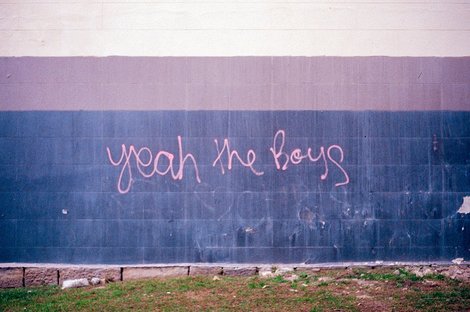 Your expectations get crushed

Girls are obviously more emotional when it comes to expectations. It's because a lot of heart is poured into relation by them and they are genuinely more caring too. A lot of this care often exceeds the extreme limits, which becomes a problem for themselves.

“Blessed is he who expects nothing, for he shall never be disappointed.” ― Alexander Pope 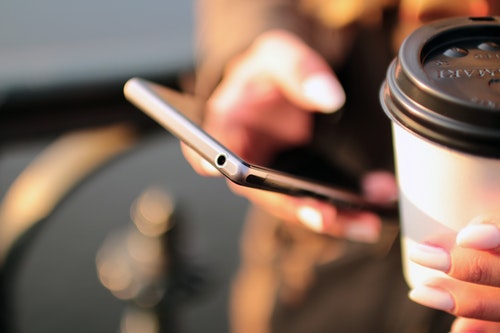 It's pretty normal for someone to start thinking about taking a step back when a guy starts acting like this. You think every time before texting, it might hurt your ego or you feel ignored and insecure.

This one word has become such a pain without even realizing. Even if nothing is really the matter, you keep replaying the same thing that's bothering you, over and over again in your head. So even minor little things become major disasters and you just become collateral damage.

Is he even worth it? 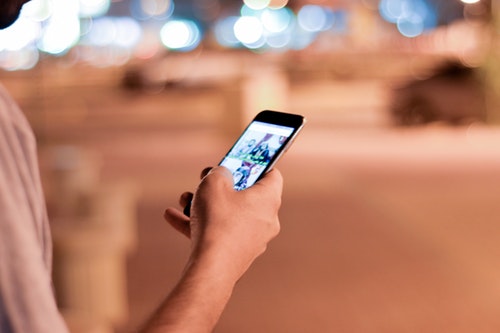 That is one major conclusion to jump to, especially if you have already progressed a lot in your relationship. When everything's going all okay and he suddenly stops texting first, then this could mean a red flag. But you can't just end your relationship based on this one change of behaviour. You need to look at other signs too before  excluding him from your life. Maybe there's a lot more to him than you already know, so labeling him 'not worth it' isn't going to help.

10 Reason Why He Replies Fast But Does Not Initiates Messages 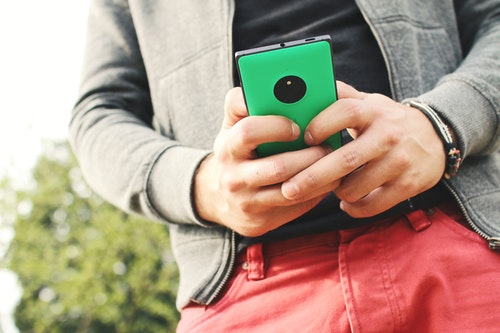 The struggle is real, dealing with all those thoughts of why doesn't he text you first. Is he mad at me? Is something bothering him? Does this mean it's over? Oh, the disappointment. But lets clear this maze out by these 10 reasons why is he acting that way:

1. He's preoccupied at that time 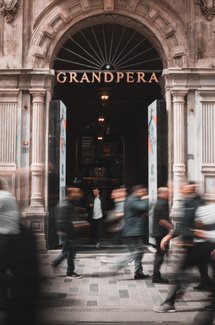 If you're a considerate person, this reason is enough to put your mind at ease that he's into you, but simply just busy at the moment. He'll keep replying to you because he doesn't want to lose contact, but other priorities like work, family, pets, etc. hold him back a little and he can't find a window to sit and relax and text you first.

2. He's just not into texting 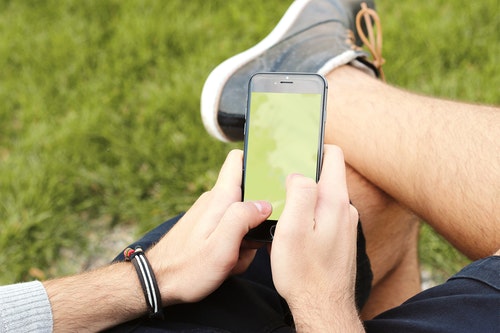 It will be so unfair to judge a guy who is not a text person in general. Yes, that is likely possible because often guys just text to plan meetups and say something important. There's no other way around it if a guy says he's not a texter, believe him. If you try to force him to change, things will probably end up bad. 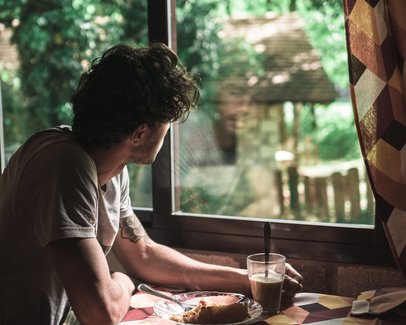 It really takes one bad experience for a guy to lose confidence in himself. You might think he's not texting because he's arrogant, but the reason might be he's just too shy. These guys especially reply immediately because hey actually want to talk to you, just don't know how to initiate. Instead of expecting to text first, you can understand his situation and help him overcome his worries. 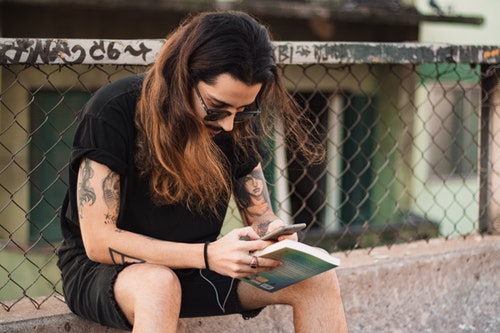 Introverts live their life in fear of judgment for literally anything they do. One second is all it takes to get them anxious out of their minds. So blaming someone like that isn't going to work. All they need is a comfortable environment, it will take them some time to completely trust you and open up to you. If you start acting out and bash him for not texting first, it will only push him away.

5. He has mixed feelings 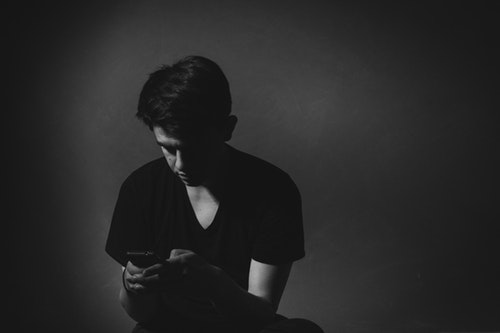 Guys don't understand what girls want, and they also don't realize what they want themselves. As girls, they can also start overthinking a simple issue like, What if I text first and seem needy? Would I be too clingy if I text her first?  Does she need her space? Would I sound desperate if I keep texting her? What if she gets annoyed? Surprising, right? But men have these little emotions too, keep them in the account. 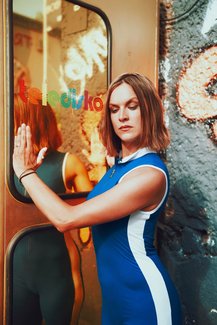 If it's a  relationship, of course, it could be because of something you did. Girls tend to have anger outbursts and the constant complaining can annoy almost anyone. If this is persistent, then there is a chance a guy will start avoiding you because you probably have something to fight about. Why would anyone want to talk in the first place when it will upset them?

7. He doesn't because you do 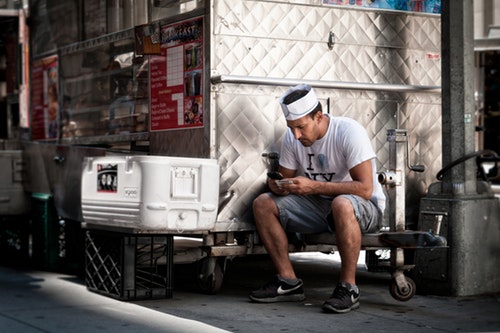 In love, you always want to keep talking to that person, especially in the beginning. You want to know where he is, what's he doing, what did he have for lunch, etc. But in doing so, you make him habitual of getting these messages that he doesn't feel the need to ask you these things first. This is innocence on both of your sides, but there comes a time you realize that you're the only person who cares enough to text first. That's not the case. He does care but isn't used to this.

8. He's playing hard to get 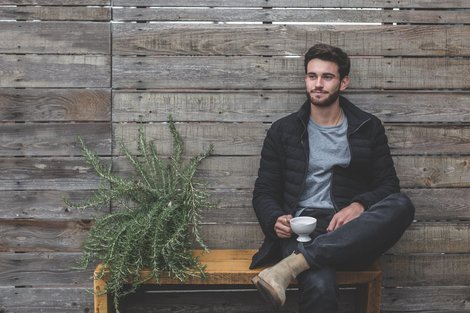 Now, this is something you can be mad about but also slightly worried too. Some guys like girls chasing after them and they want they are worth to be realized. There could be two explanations behind this, either he wants more efforts from you by being all serious and grumpy, so that dating is based on a strong bond. Or he's just a regular playboy who has a long long list of exes. If he is the latter, make a run for it.

9. He's just not that into you 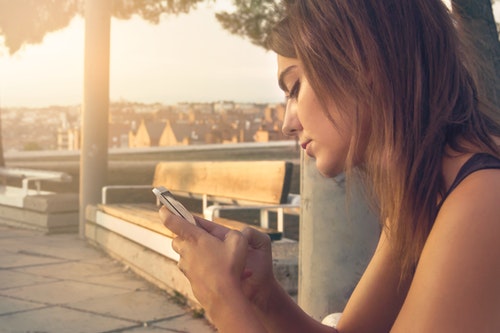 Hard to accept but this bitter reality might help you save your heart and dignity one day. This shouldn't be your first thought, but holding on to the thought that texting him constantly is enough to get him to like you, is dangerous. Maybe he is totally oblivious of you being there and only gets remined when you text up. He will reply instantly because he likes the attention and doesn't want to get in all that drama of letting you go. 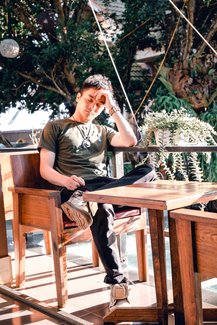 The 'C' word that all guys are afraid of, commitment. The reason why he keeps replying is that he is sort of into you. But why doesn't he text first? Because he probably thinks it's a step towards a very serious relationship with no escape routes. He also might be interested in someone else too, maybe he's spending time texting her first. Don't jump to this but it is a possibility.

What's Next For You?

Ladies, there is always one advice when it comes to men. Never lose your dignity. Even if you're so madly in love with him, don't spoil him. Make your worth and be confident. Let him come to you, be patient about it. In a relationship, you can be politely open about this whole thing. Communicate with him, you deserve to know all the reasons for his actions that hurt you. 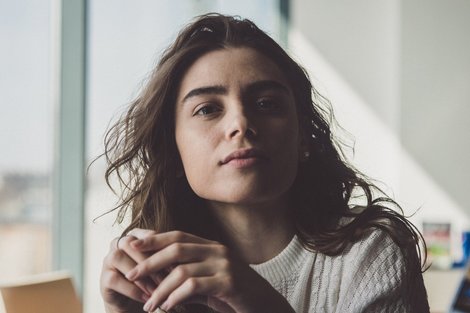 If you find yourself in a bad situation, it's okay. We're human. You deserve someone who knows how to respect you and treat you right. But don't be abrupt to end things, maybe he's the one but you just couldn't see through him.

Related Article: Why He Suddenly Stopped Texting You And What To Do 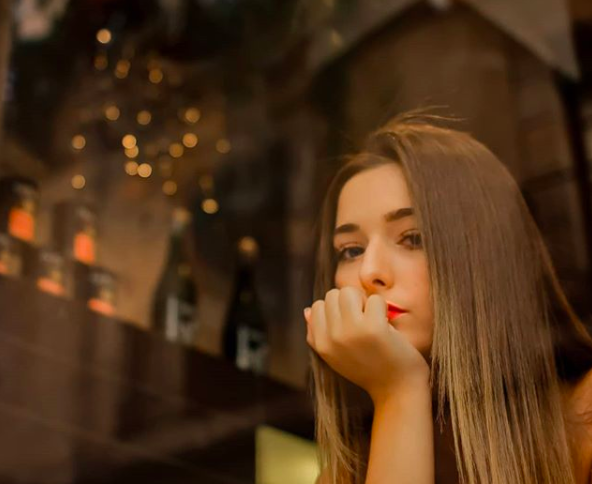 Why He Suddenly Stopped Texting You And Advice on What To Do Next. There is advice for all types of situations like going out with your friends! 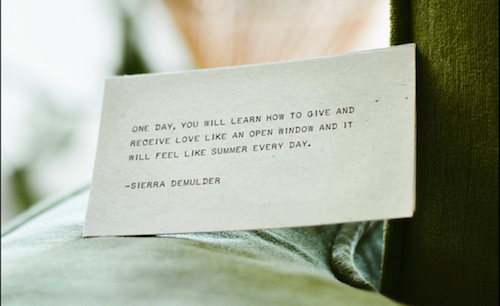 So yeah, dealing with men and their puzzle brains are hard but when you give it some time and thought, there can be a lot to it. So don't get sad too soon, simply talk to him, tell him how you feel and you can both figure things out rationally, for better or for worse.