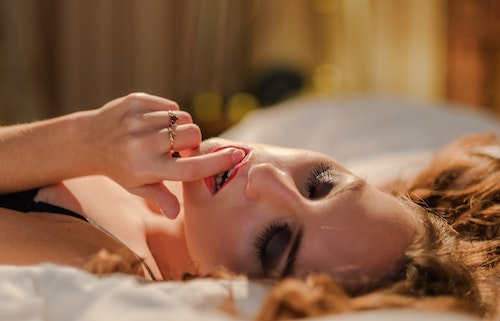 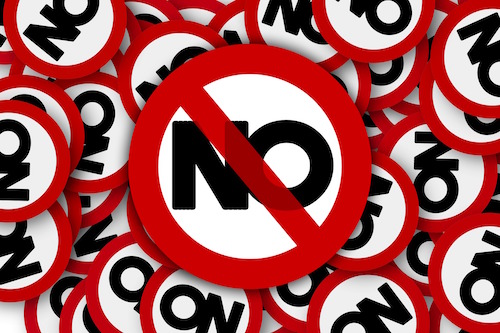 Do Doctors Recommend It? 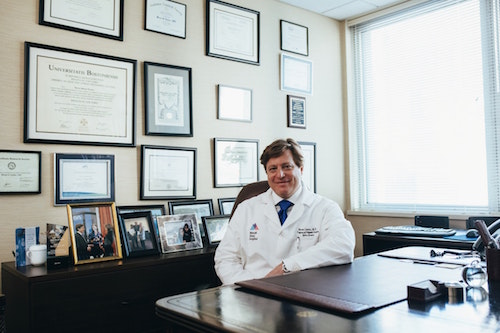 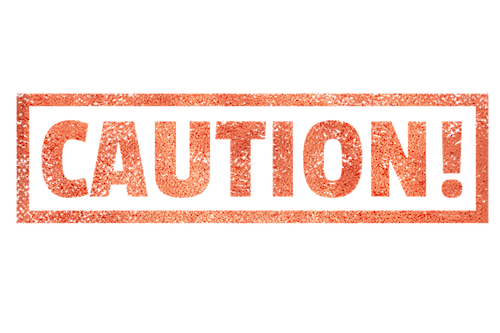 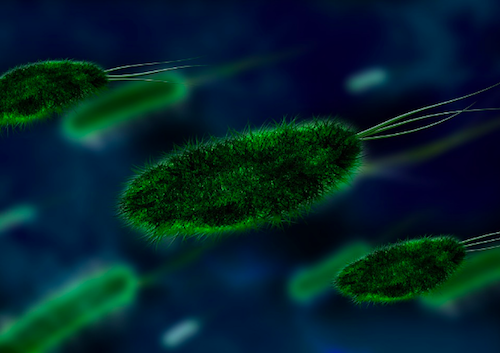 The vagina creates natural lubrication during intercourse, we all know that. Oral sex comes with the same natural lubrication feature in the shape of saliva... The anus is just incapable of doing so. To make matters worse, the lining of the rectum is pretty thin too, much thinner than that of a vagina. This lubrication problem means there will be a risk of tears in the anus/rectum due to friction. As small as the tears maybe, the skin gets exposed due to them. Now stool, which obviously contains tons of bacteria naturally, passes through the anus and the rectum when it leaves our bodies. Potentially, the tears or injuries in them would allow such bacteria to invade skin; hence a bacterial infection is born. 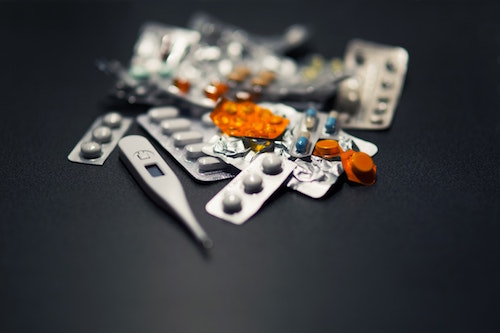 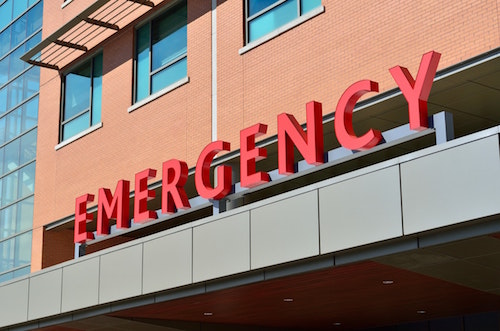 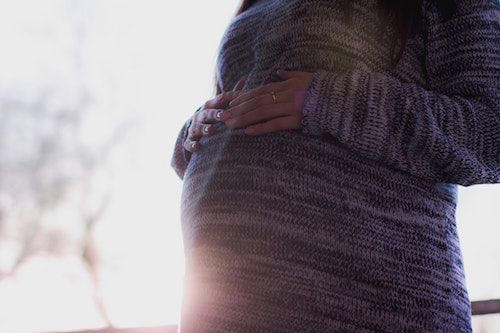 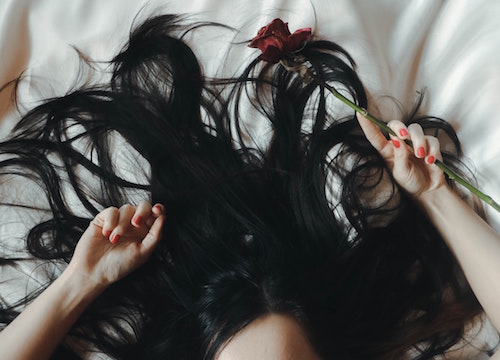 While these precautions do not eliminate all the risks and threats, they may reduce some of them to an extent. If you still do choose to go this route, speaking to yours and your partner’s physician beforehand is advisable. 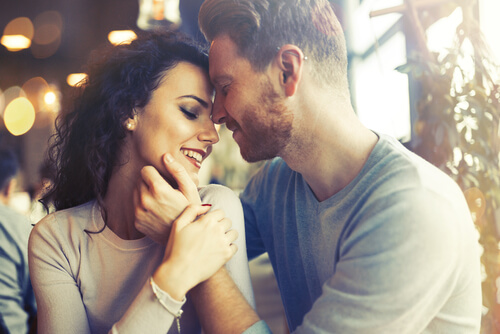 Feeling like your sex life needs a little makeover? Here are 50 things that you need to put on your sex bucket list and try out with your partner! 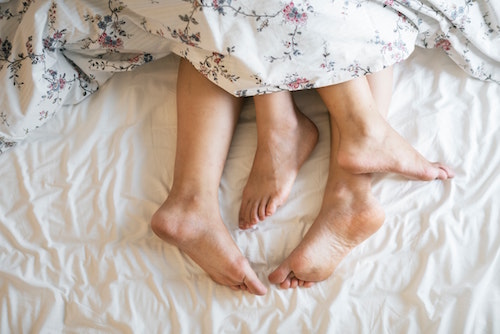 It’s a natural urge in people to discover new things to incorporate some variety in whatever they do. It’s no different when it comes to having sex. We’ve already come up with hundreds of sexual fetishes just because of this reason, involving different types of sexual play. However, there’s one thing that people use to turn the entire basic form of sex into a different type of intercourse; that’s anal sex! As the name suggests, it’s easy to guess what it is, but have you ever thought in depth about it? Why do people enjoy this at all? Should you consider trying it out? This article has hopefully answered these questions. We hope you understand that acting responsibly in matters like these is absolutely vital. Your safety comes first. All the best!