Redheads are a true human fascination for their unique beauty. Their combination of fiery red hair and fair skin makes them stand out in any crowd.  They are a fascination for many and a style icon-We’ve all tried to rock that red hair- And have I mentioned how beautiful they are?

But did you know there are more ginger people than just their unique coloring? Here are some special facts to drop your jaw. 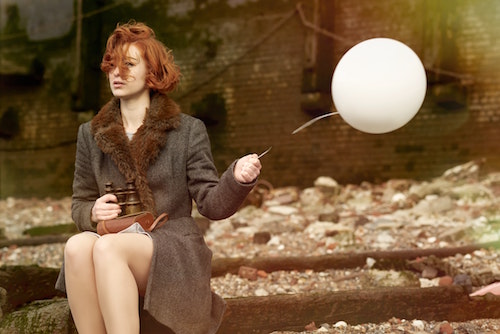 Redheads are the rarest of all human coloring. In fact, natural redheads make up about less than 2% of the entire world population. Their rare color is a result of a mutated gene. 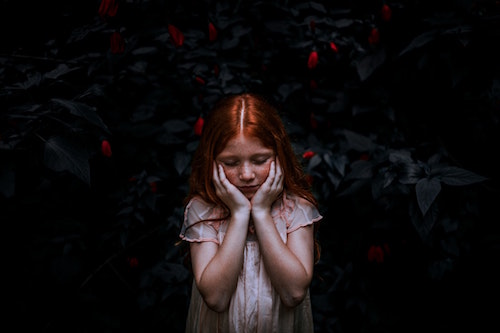 A combination of red hair and blue eyes is the rarest natural coloring combination in the entire world. Most redheads tend to have brown or green eyes and varying shades between these two so seeing a redhead with blue eyes is something akin to witnessing a real-life, mutated miracle. 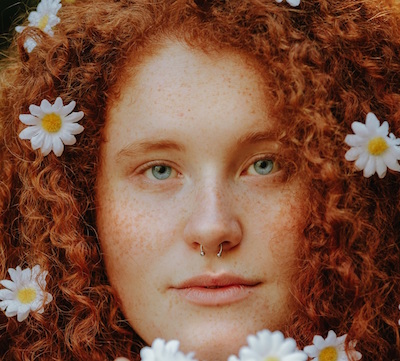 12 Famous Celebrities Who Are Redheads

Now that you have a list of all these wonderful things that make redheads so unique, you’re wondering, who out there is a natural redhead. You know, because everyone’s a redhead nowadays. Here’s a list of your favorite celebs that are redheads and total babes. And dudes. 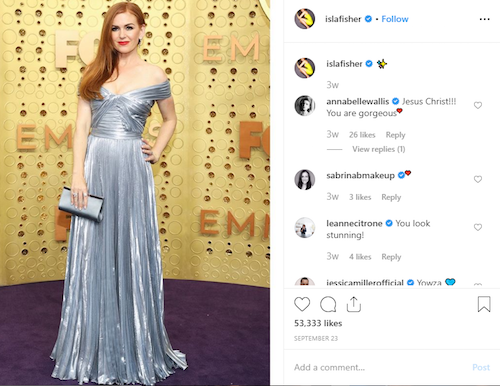 Isla Fisher is one of the most beautiful redhead actresses in Hollywood and to top it off, super talented. She was interested in acting and writing from a young age and at nine years old, started appearing in Australian Tv commercials. her star continued shining and after landing a few roles for Tv, she finally landed a role in the long-running Australian soap opera, Home and away. She has also written two best-selling books, seduced by fame and Bewitched. She was picked by FHM magazine as #35 out of 100 of the sexiest women in the world. 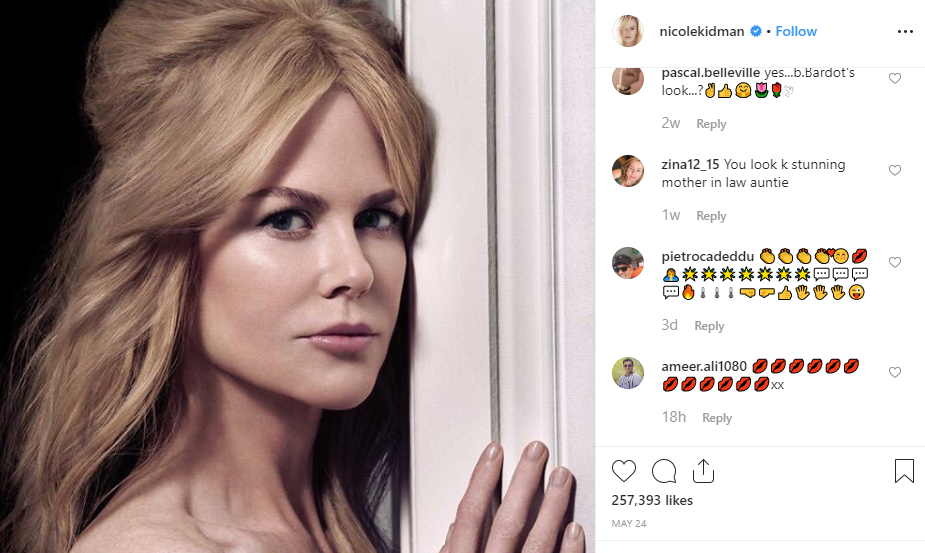 Nicole Kidman is an Australian-American actress and producer for which she has won several awards including an Academy Award, Primetime Emmy Awards, and  Golden Globe Awards. The actress has also been ranked as one of the highest-paid actresses for two years running now and Time magazine has mentioned her as one of the most influential people in the world twice. Under her belt is a wide array of roles in film and television including the ever famous Aquaman film and the drama series Big Little lies for which she received a Primetime Emmy award. Apart from her big talent, Kidman also has a big heart and has been a Goodwill Ambassador for UNICEF since 1994. 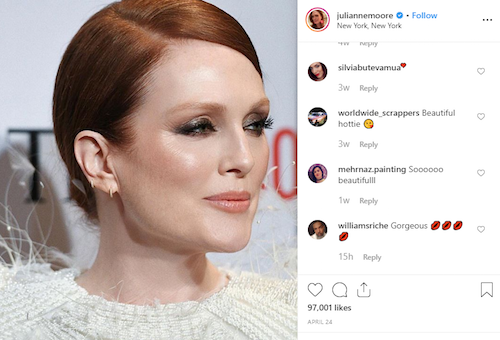 Julianne made an impression on Steven Spielberg who cast her in the 1993 Jurassic park sequel without an audition. After that, her star kept rising with roles in romantic comedy films and as the century came to a close, she starred in a number of high-profile projects beginning with  Robert Altman's Cookie's fortune and outstanding performance at the End of an affair for which she garnered an Oscar nomination. 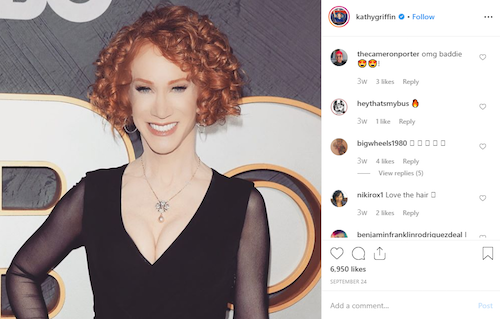 Kathy Griffin is an American comedian and actress. She has starred in numerous comedy specials for cable TV and has released comedy albums. In 2007 and 2008, Griffin won Primetime Emmy Awards for her reality show Kathy Griffin: My Life on the D-List. She has also appeared on TV and on film in numerous supporting roles. 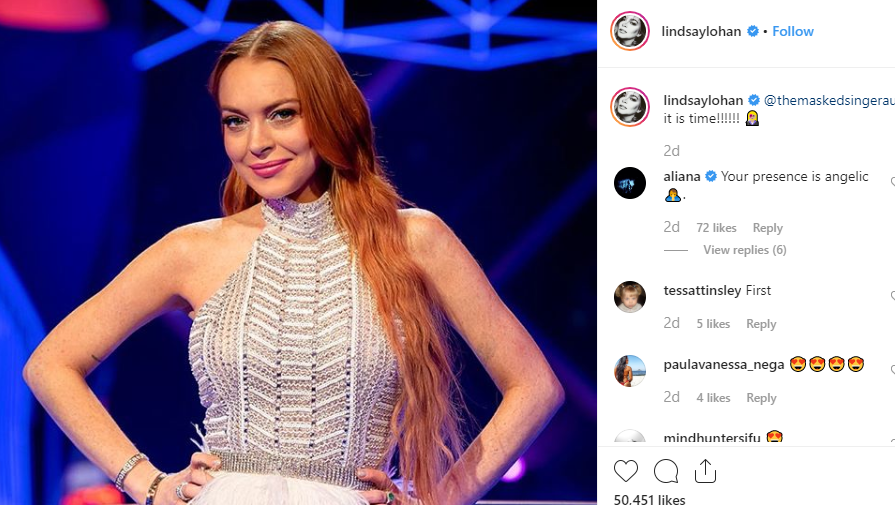 It might shock you to know that Lindsay Lohan is a natural redhead because she’s rocked blonde a lot more but indeed, she is, and she looks good rocking it too.  Lindsay was a child star, acting in famous films like The parent trap which was a huge success and led to open doors to the film industry. Lindsay has had her fair share of trouble associated with fame and being in the spotlight as a young person and has done stints in rehab but she has since bounced back and is enjoying commercial success in the music industry with her two studio albums, Speak and A little more personal and is also doing great in the fashion business world. 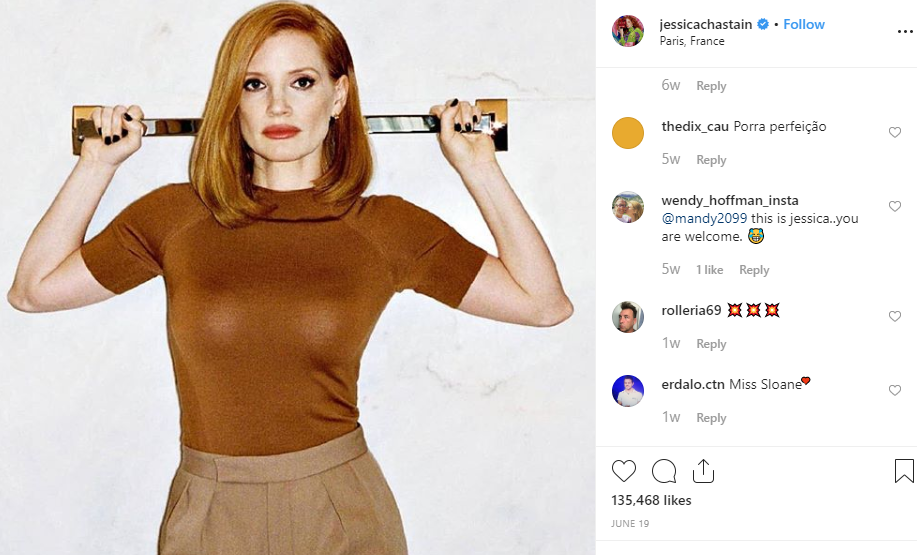 Jessica Chastain is one woman that doesn’t mess around with her fiery looks. While actresses don’t mind changing the color of their tresses every now and then for a role, Jessica simply does not. Wigs are okay though. Chastain is known for taking on roles with strong-willed female characters and movies with a strong feminism theme. Chastain has won accolades for her roles and is the founder of her own production company, Freckle Films. She is also a big advocate for mental health awareness. She definitely represents the redhead crowd with pride.

Although female redheads are all the rage, the same can’t be said for their male counterparts. Men like Female redheads, obsessed with them in fact but females don’t necessarily feel the same way about male gings. But these human beings are beautiful still some of them are quite charming, like our first pick on the list. 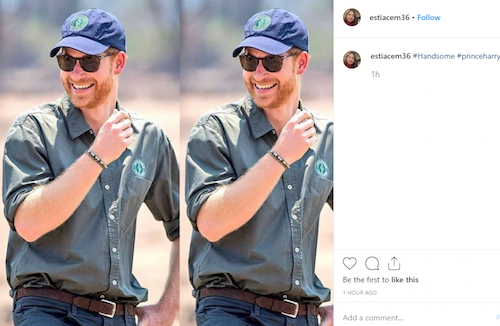 He is the younger brother of Prince William, of the royal family of England. He puts all those fairy tales Prince Charmings to shame with his fiery good looks and a philanthropic heart to boot. Plus now he’s married to the beautiful Canadian actress, Meghan Markle and they have a beautiful baby boy that’s just adorable. Ignore the big gap in the middle of his head and he’s honestly the most handsome human ever! 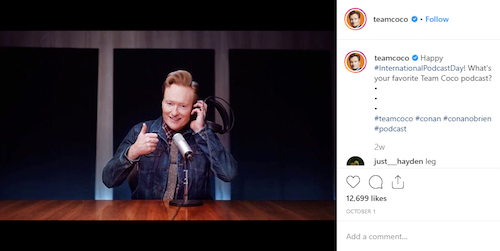 Conan Christopher O'Brien (born April 18, 1963) is an American television host, comedian, writer, podcaster, and producer. He is best known for hosting several late-night talk shows; since 2010, he has hosted Conan on the cable channel TBS. 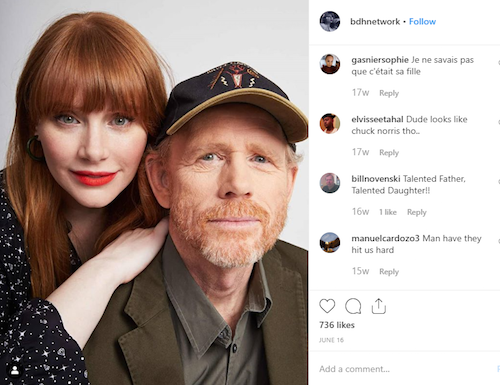 Ronald William Howard is an American filmmaker and actor. Howard first came to prominence as a child actor, guest-starring in several television series, most notably in an episode of The Twilight Zone. He gained national attention for playing young Opie Taylor, the son of Sheriff Andy Taylor in the sitcom The Andy Griffith Show. During this time, he also appeared in the musical film The Music Man, a critical and commercial success. 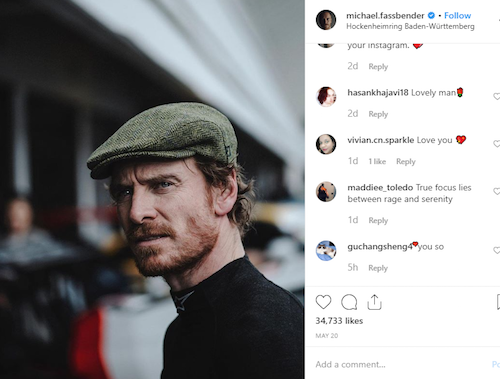 Michael Fassbender is an Irish-German actor. His feature film debut was in the fantasy war epic 300 as a Spartan warrior. He first came to prominence for his role as IRA activist Bobby Sands in Hunger, for which he won a British Independent Film Award. Subsequent roles include his role as the sentient android David 8 in Prometheus and its sequel, Alien: Covenant. 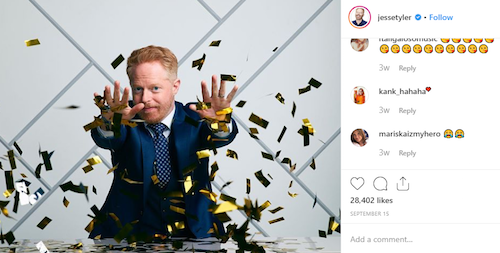 Jesse Tyler Ferguson is an American actor. He is best known for portraying Mitchell Pritchett on the sitcom Modern Family- he's the redhead son of Jay Pritchett and is one part of a gay couple on the show. you probably know him for all the eye-rolling he does on the show, which earned him five consecutive Primetime Emmy Award nominations and four Screen Actors Guild Awards.

Ed is not a comedian or an actor but he’s a damn good musician, singer-songwriter and I don’t know a song that he’s worked on that wasn’t an instant hit. The guy has charm in buckets and he falls in the rarest category of them all… He has cute baby blues to boot!

You might not think that he’s world-stopping handsome but when he opens his mouth to sing, you’ll drop right off this universe.

Related Article: How To Dye Your Own Hair At Home - DIY Hair Dye 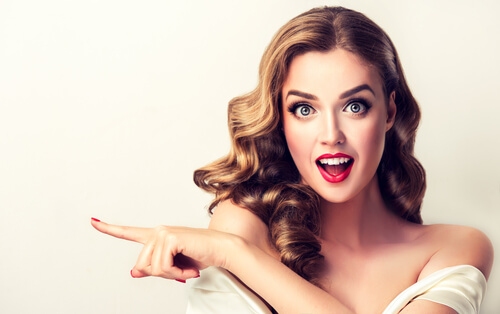 Dyeing the hair is one way of enhancing your looks and appearing bold. Luckily, you can do the process at home. Read on to know how to do it yourself at home. 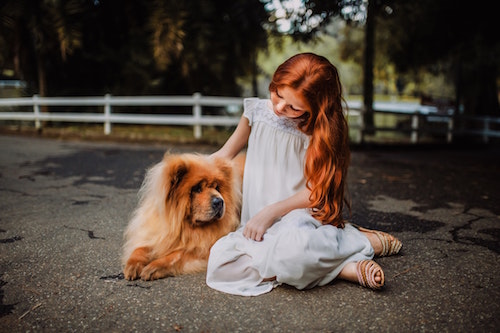 It’s true that some people find it uncomfortable coming to terms with redheads for the color of their hair and their fair skin but Ginger people are one of the most naturally beautiful people you’ll meet out there and their unique coloring makes them stand out so they don’t even need to be loud. Their color is siren enough.

If you are a redhead and you feel like people don’t understand you then remember, some of these celebrities were made fun off, but they overcame it and now they are the biggest names in the industry, so just hold on to your color for just a little longer. It gets better, promise.