This is Known As Eproctophilia 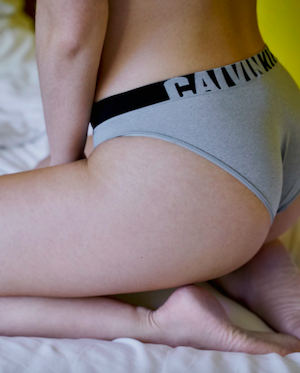 In most relationships, people dread that awkward moment when they fart for the first time in front of their partner, but it might interest you to know that some people actually derive sexual pleasure from their partner's fart. This sexual fetish is known as eproctophilia and it is characterized by fart-lust, people who are turned on by the sound, smell, or discharge that comes from a fart.

The idea of people getting off on smells is not uncommon, many people get aroused and derive sexual pleasure from smells especially body odors. It is called Olfactophilia and it typically focuses on odors from body parts like the armpit or genitals. However, eproctophilia takes the weirdness to a whole new level. If you are coming across this fetish for the first time, know it is not a new practice, it’s not one of those bizarre things invented by crazy millennials to wind time.

5 Reasons Why Fart is Sexually Appealing 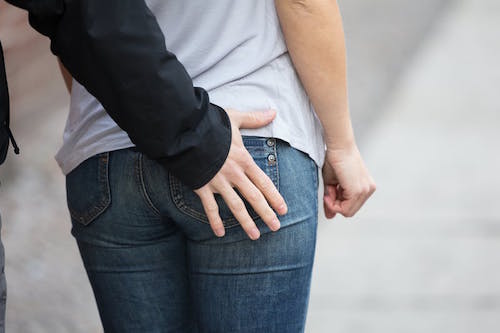 Mark Griffiths paper on eproctophilia was the first academic study of this fetish, it was centered around the case study of Brad (a pseudonym), a 22-year old single man from Illinois in the United States and was published in the Archives of Sexual Behavior.  Here are some of the reasons why farting is sexually appealing to some people.

1. Exposure of Farting in a Heightened Environment 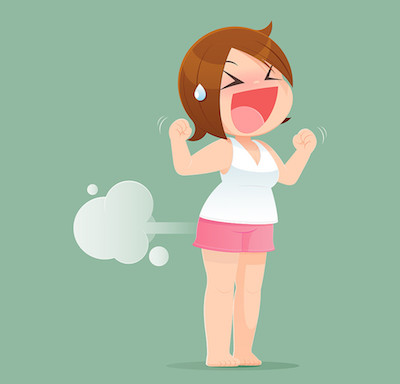 Experts believe that eproctophilia tends to develop when someone is exposed to farting in a heightened environment. Like in the case of Brad, his fart fetish began when he was 16 and a girl he had a crush on at school farted in science class. This appeared laid the foundation for Brad’s attraction to flatulence. A sexual preference that grew over time. Any environment or situation that exacerbates the act of passing gas could give rise to farting as a sexual preference." 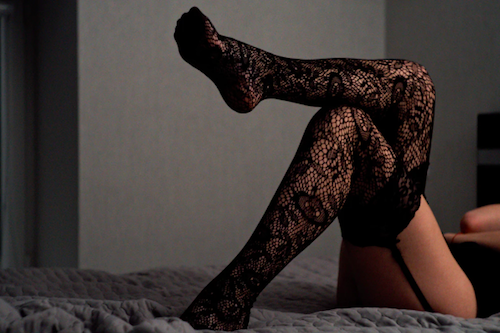 Like many other sexual fetishes, intimacy is a primary attraction, John, an eproctophilia said, “At its very core and in the most realistic sense, eproctophilia is about intimacy.” According to John, the fact that farting in someones face is rather unusual, considered ‘’ dirty’’ and less traditional makes it far more intimate than sex. Considering it’s not a standard sexual desire, and it’s not accepted even in public makes farting an emotional, psychological and sexual turn-on. John says ‘’society does not allow you to fart in front of others, so if a girl shares her fart with you, it’s very intimate. It shows she completely trusts you and does not feel embarrassed or ashamed around you.” What better turn on? 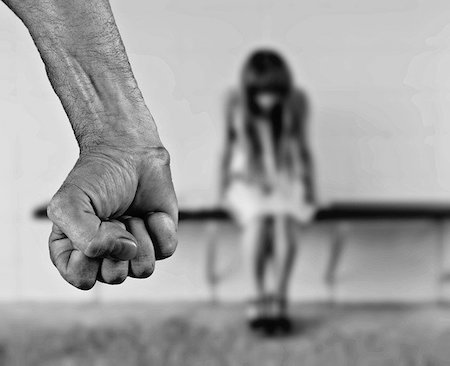 Dominance and humiliation are well-known forms of sexual expression that have been around long before Fifty Shades of Grey. In order for domination and humiliation to take place, there must be trust between the partners, the same goes for farting.  An eproctophilia sees this act as a safe way to build dominance. Colby, a bisexual male eproctophilia says ‘’The humiliation and domination that comes from dishing out farts gives him physical pleasure, satisfies him and releases pent-up energy’’.

Another respondent Richard, says his ultimate fantasy is to be a “fart slave” — someone who receives farts. So, both Colby and Richard are turned on by the humiliating act of farting, but the difference is that one finds satisfaction in dominating others by farting on their face while the other prefers to be humiliated by receiving farts on his face. If they were to hook up, it will be a match made in heaven. 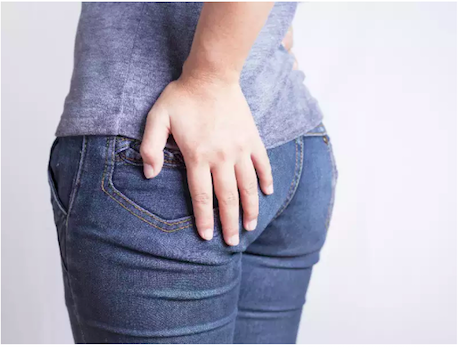 Generally, the reason we don’t go around farting in front of our crush on the first date is not just because it’s bad manners but also because it is intimate and has a degree of vulnerability. The usual thing is to wait until we feel comfortable with our crush; when we know we won’t be judged no matter how bad it smells. Sarah Berry, a sex and relationship therapist, told Vice: "Farts are generally regarded as funny, gross and/or embarrassing’’. This plays an essential role in the mind of a fart fetish, he believes hearing and smelling your fart is like experiencing you at your most vulnerable and this is what gives him/her sexual pleasure. 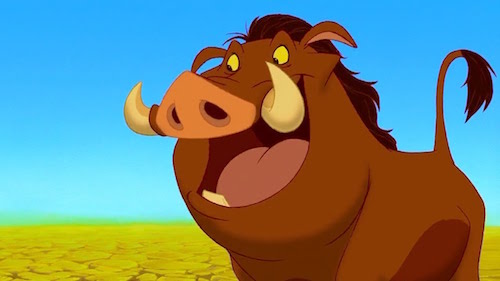 A respondent aged 22 and from the US, said his earliest memory of being attracted to flatulence was at the age of six when he was obsessively amused by the farts of Pumbaa in the Lion King. His parents did not allow him to even use the word ‘’fart’’ around the house so he developed a secret desire for what was considered taboo around him. Now as a young adult he feels attracted to the freedoms he was denied as a kid.
An Australian man, aged 52, said he had admiration for "public" farters when he was a boy because "they always seemed so uninhibited, confident and a little subversive." As an adult, he derives pleasure in doing what he admired others doing with confidence.

An Industry for Farting 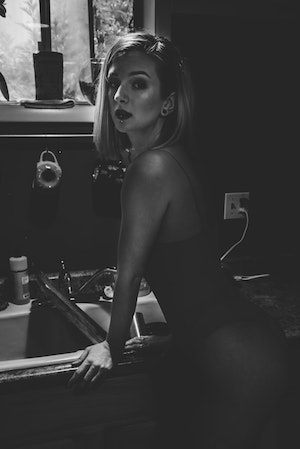 A few years ago a web magazine called Untapped Cities, posted an article about Jacki a lady in the San Francisco Bay Area, who is in the business of farts. Jacki farts on camera for a living, she produces farting videos and posts them on various fetish-exclusive sites. Her videos feature her in various scenarios in different outfits farting noisily, Jacki fulfills the demand of a niche community who is ready to do anything for the kind of services she’s offering.

Jacki is your typical girl-next-door, she doesn’t fit the profile of any stereotypical sexual deviant, she used to have a regular 9-5 job at a real estate investment banking firm and sold used items online for a side income, this is how she stumbled on fetishism. When she got ill and lost her job, she decided to turn her side hustle into a full-time job. Jacki who sold used shoes, socks and underwear to fetish discovered a whole new untapped sub-niche of fart fetish. 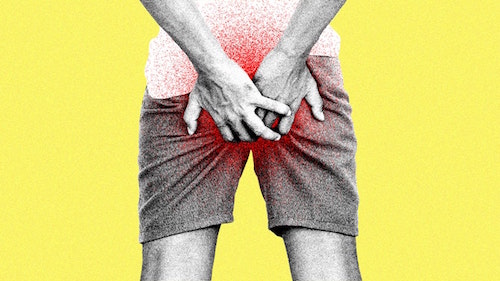 She began making five to ten minutes short fetish videos and uploading them on 3rd party sites like Clips4Sale. She posted new videos every week and the demand was quite high. Jacki’s clientele grew to about 3,000 avid consumers and her conversion rate was very high given this niche has only about 10 to 15 active video producers for thousands of customers. She adopted a fart-inducing diet made up of foods like Kashi cereal,  sugar-free candies from Workers or Twizzlers, sugar-free cough drops, and Raw cabbage. These foods contain sugar substitutes such as isomalt, maltitol, and sorbitol which, if eaten in excess, can induce farts.

Jacki says her clients are for the most part regular people from all walks of life, from diverse backgrounds and represent all races. Contrary to what people think they are not weirdos or deviants, what attracts them to this practice is the taboo and forbidden connotation society attributes to farting especially in public and particularly with regards to women. 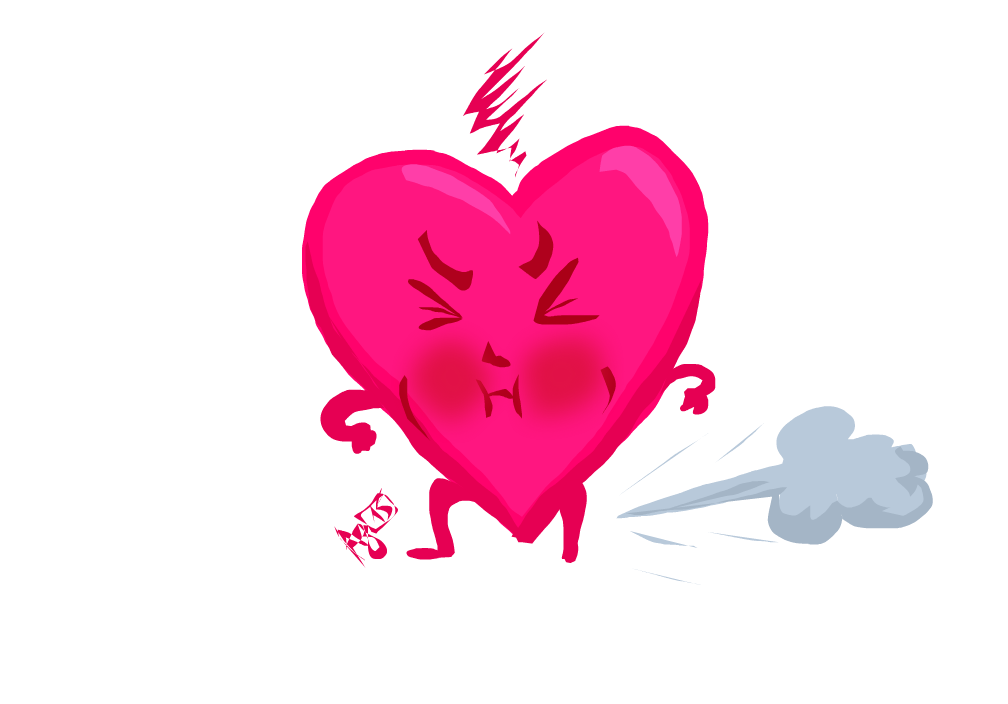 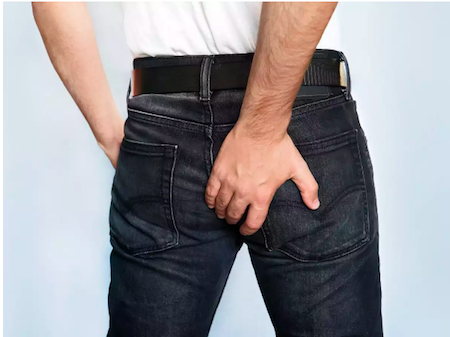 Even though society stigmatizes eproctophilia and sees it in a negative light, it’s no different from any other fetish. It may not be your cup of tea or what rocks your boat but for those who indulge in it, they swear it makes them very happy. Looking at it from the outside we might never really understand Brad and his fellow adepts but who are we to judge?
All we can hope for is that as time goes by eproctophilia stops being pathologized and is accepted like S&M, foot fetish and other kinks as a form of sexual preference.