What Exactly is Clingy? 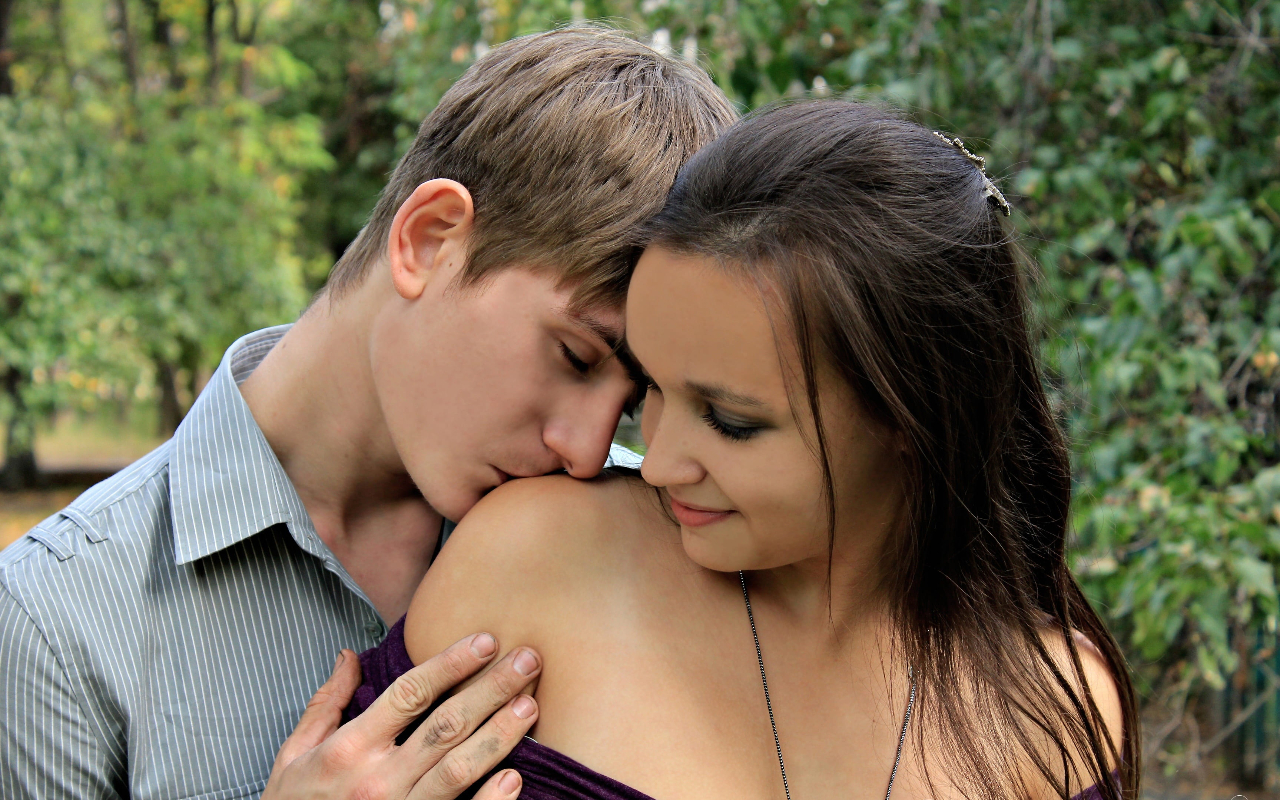 Our best friend, the dictionary describes a clingy person as someone who is overly reliant on others for emotional support. Seemingly well-defined. However, when exactly is someone being “overly reliant” and what kind of “emotional support” are we looking at here? Hence, “clingy” is a tricky word as it is defined differently by different people, according to their needs and expectations of the relationship.

There is definitely nothing wrong with romantic partners showing displays of affection for each other and having the desire to stick with each other 24/7. However, different individuals have different expectations on how much time they would like to spend with their partners, the level of intimacy they want to have in a relationship and the extent to which they are comfortable with interfering in each other’s lives. You could find your guy too clingy if you are someone who values privacy but he just wants to know who you are on the phone with all the time. It annoys you. It makes you feel slightly dissatisfied. Someone else could find her boy clingy if she sees herself as an independent lady and yet, he wants to do everything for her, even the slightest of all things. However, one thing for sure is that “clingy” is used by individuals when their partners kind of challenge certain personal limits, causing some form of relational discomfort.

Clingingness as a display of other negative emotions 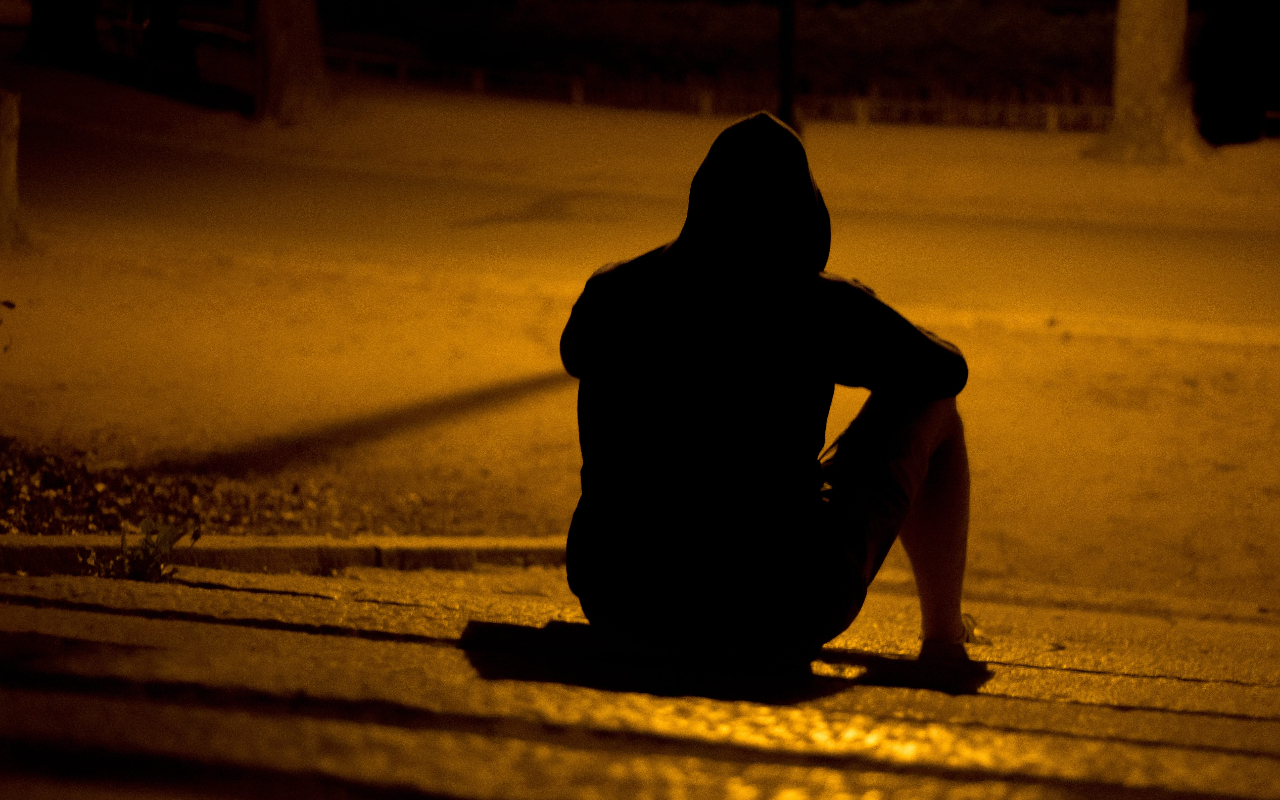 More often than not, clinginess reveals a sense of insecurity. Your partner could be feeling insecure about the stability of your relationship or simply about his own attributes. Contributing factors include the lack of confidence, having been (or being) victims of bullying and growing up in a dysfunctional family. This sense of insecurity and its contributing factors often result in negative emotions, which are unconsciously expressed through his clinginess.

One such emotion would be jealousy, where he frowns when your attention is on anyone else but him and gives you random hugs and kisses to get your attention back. He is constantly trying to pull you away from other males, even your normal boyfriends and wants to be the apple of your eye by sticking around you almost throughout the entire day. You might think that jealousy is not a “guy’s thing”, but yes, males experience jealousy just as we females do and for similar reasons too. That is part of being human.

Another emotion that a clingy man could be experiencing is anger. You are most likely not the trigger; it could be the result of a stressful, frustrating week at work or an argument with a family member that ended up ugly. He is being clingy despite being angry because he is attempting to shift his focus from his anger to you, the one whom he loves and has all the beautiful memories and experiences with. Your presence calms your guy down and appeases that angry, aggressive monster within him.

Lastly, if you happen to notice that he is being awfully quiet, looking exceptionally tired or having watery eyes while brushing his fingertips across your cheeks repeatedly, chances are he is feeling sad. He is unconsciously prompting you to shower him with your love and give him some comfort by initiating acts of physical or emotional intimacy in hopes that you would reciprocate him. You bring about happiness, the total opposite of how he currently feels, in his life and he treats you as a remedy for his sadness.

Why you should keep him 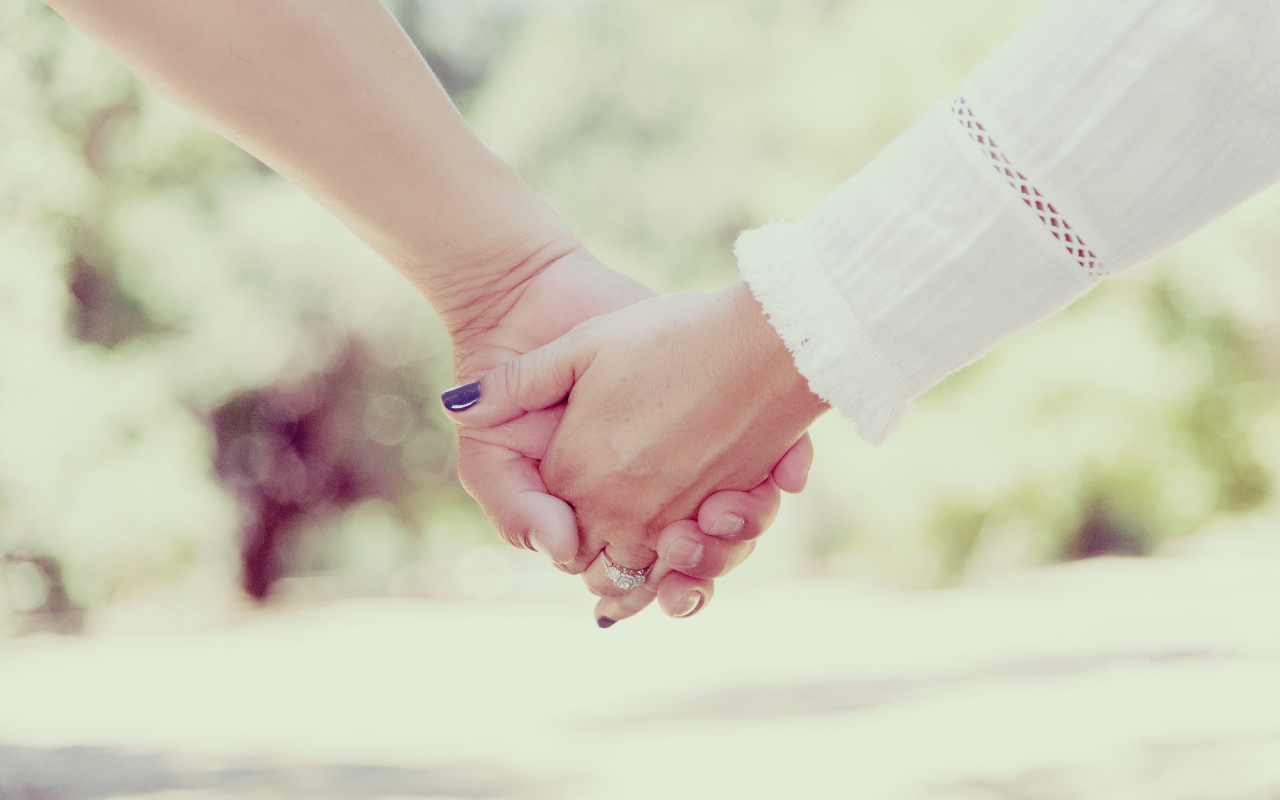 There are 3 reasons why you should cling onto a clingy boyfriend:

1. A clingy man is often a faithful, loyal man

He is being clingy because he wants your affection and attention. It means that his affection and attention belong to you, but he is just a little insecure about your feelings towards him. Show him some affirmation and response. It will bring you two closer and he will be a loyal partner once he confirms that you love him too. As a woman, you definitely desire a man who only has eyes for you and a clingy man is able to offer you an irreplaceable position in his heart as long as you reciprocate his acts of intimacy.

2. He is willing to be there to satisfy your needs and offer help when needed

I am sure that there have been times when we faced difficult situations and wished that someone could have been there to help us or simply offer some emotional support. A clingy guy is best at identifying his girl’s needs and the fastest in attending to them as he is sensitive to his own and others’ feelings.  Even if he is unable to help, you could at least use his arms to lean (and cry) on for emotional support and consolation. Emotional support is rather important in a relationship and being able to provide that increases relational satisfaction. 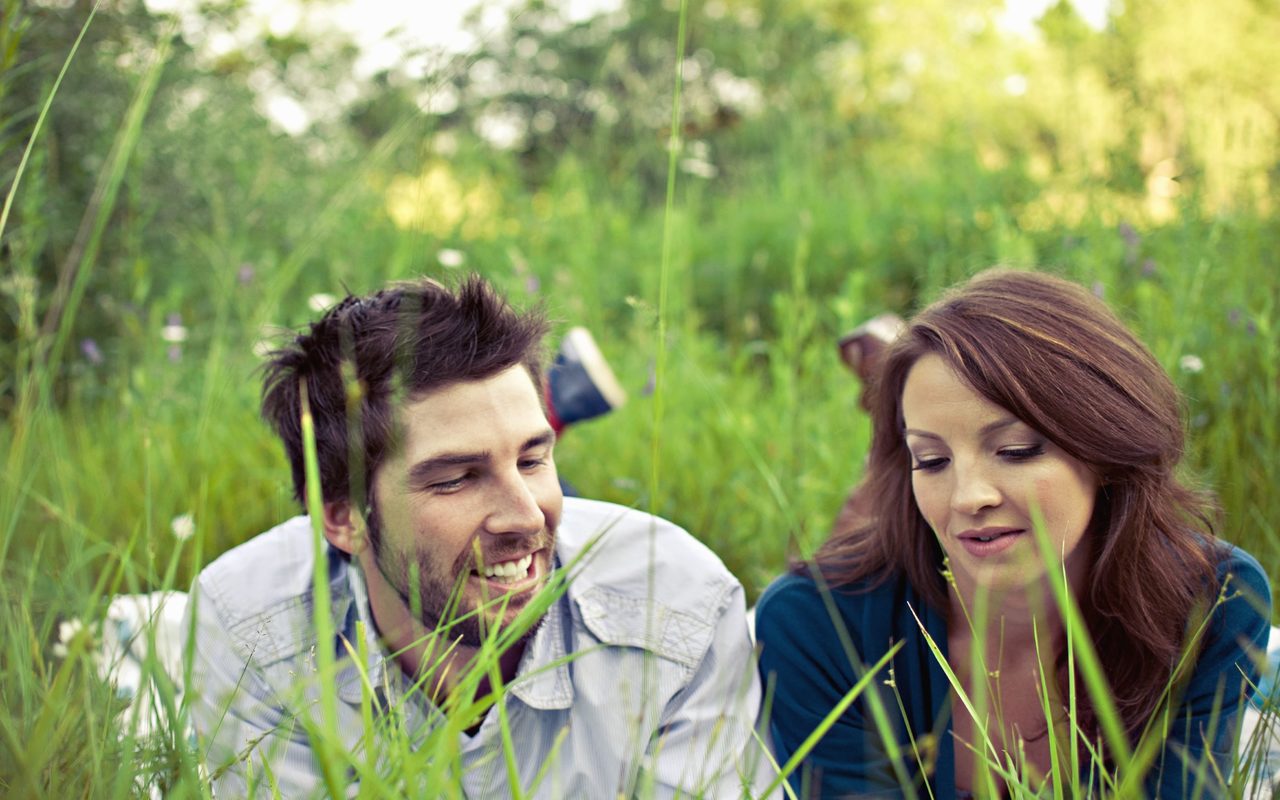 It takes quite an effort to be clingy. He has to keep initiating conversations and contact. If he is willing to do so despite knowing that he is, to a certain extent, going against the societal expectation of males being quiet, dominant creatures, it shows that he respects the relationship. He respects you and the fact that females do not always have to be the ones showing signs of affection and playing the nurturing, gentle role in relationships. It also shows that you are important to him; he loves you enough to show you the gentle and somewhat more (emotionally) vulnerable side of himself. He respects both your and his true feelings.

Why you should lose him 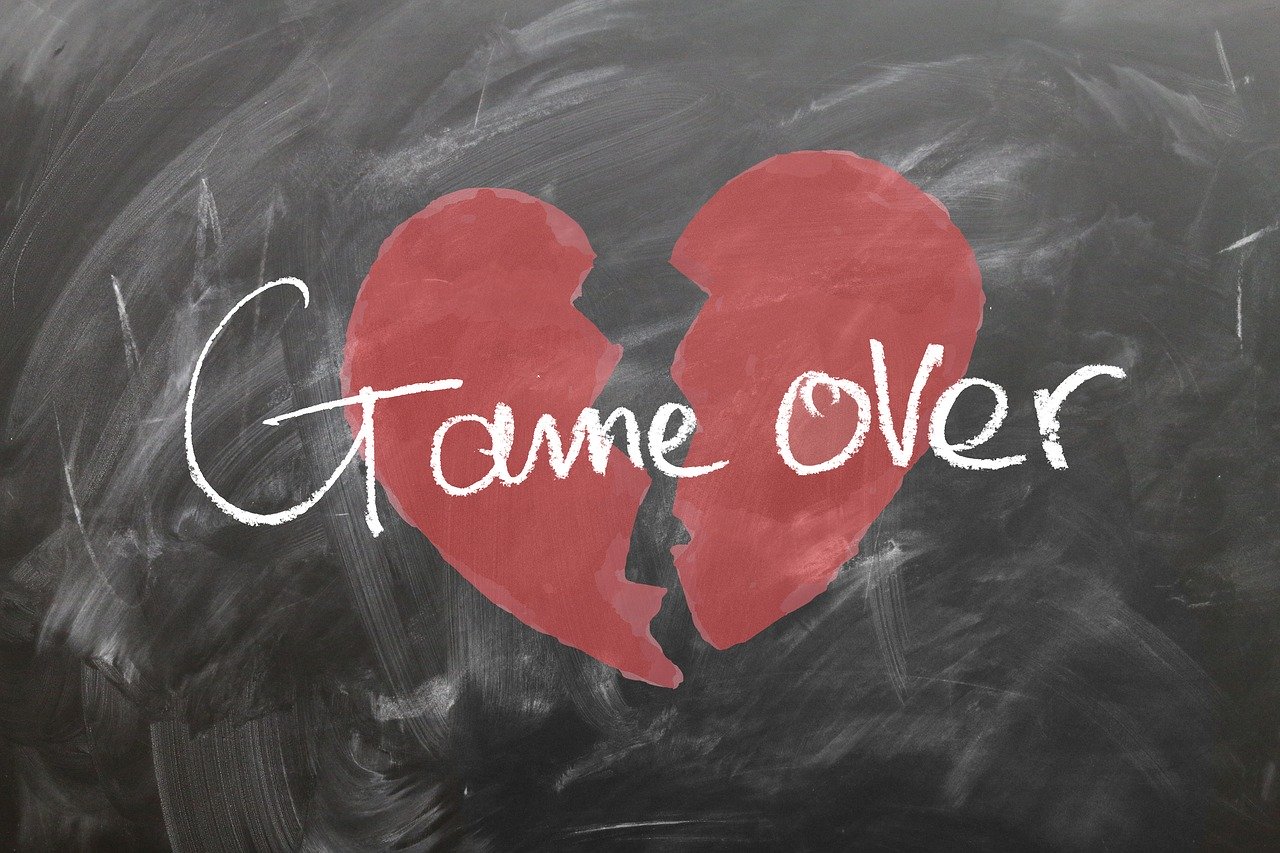 However, the downsides of clinginess are perhaps why you may want to consider letting him go:

1. Potential misunderstanding and frustration within the relationship

A clingy boyfriend gets really nervous when you do not pick up his calls. He could be sending you messages all day long. He might want to tag along wherever you go, even if you are going over to your female friend’s house for an all-girls’ slumber party. As a result, you may grow to feel pretty awkward and restricted around a clingy boyfriend, especially if you are someone who values freedom or novelty, because there is little to almost no privacy in a relationship with one. To add fuel to the fire, if you do not understand him well, you could very well mistake his clinginess for dominance or deliberate intrusion in your life and develop a defensive attitude towards him. Similarly, he might feel upset if you do not reciprocate his acts of intimacy or show as strong a desire to stay by him 24/7 as he does, misinterpreting it as an act of indifference towards him although you have no such intentions. Such misunderstandings could possibly arise, resulting in mutual frustration and tension which benefits neither the relationship nor your health (both physically and mentally).

Even if the both of you have no issues with being inseparable, constantly being together not only leads to boredom, but could also result in relational dissatisfaction when you and your partner get a little too familiar and start finding flaws in each other. This is especially detrimental to relationships which are still in their early stages, where self-disclosure should be done slowly and progressively to give partners sufficient time to accept each other’s strengths and weaknesses. Thus, a clingy guy does spell trouble at times as arguments and relational dissatisfaction (or even dissolution) are possible results of his clinginess. You would not want to put yourself through that.

3. A clingy boyfriend distracts you from serious work

Being too concerned with the emotional needs of your guy distracts you from your professional (or academic, if you are still a student) duties to a certain extent.  Imagine what will happen if you are preparing for an important exam or meeting and he messages you. If you do not respond, he simply continues to send you messages. If you do respond, he wants to carry on the conversation and even requests to meet up for dinner. Either way, it distracts you from what you are supposed to do and lowers your productivity. 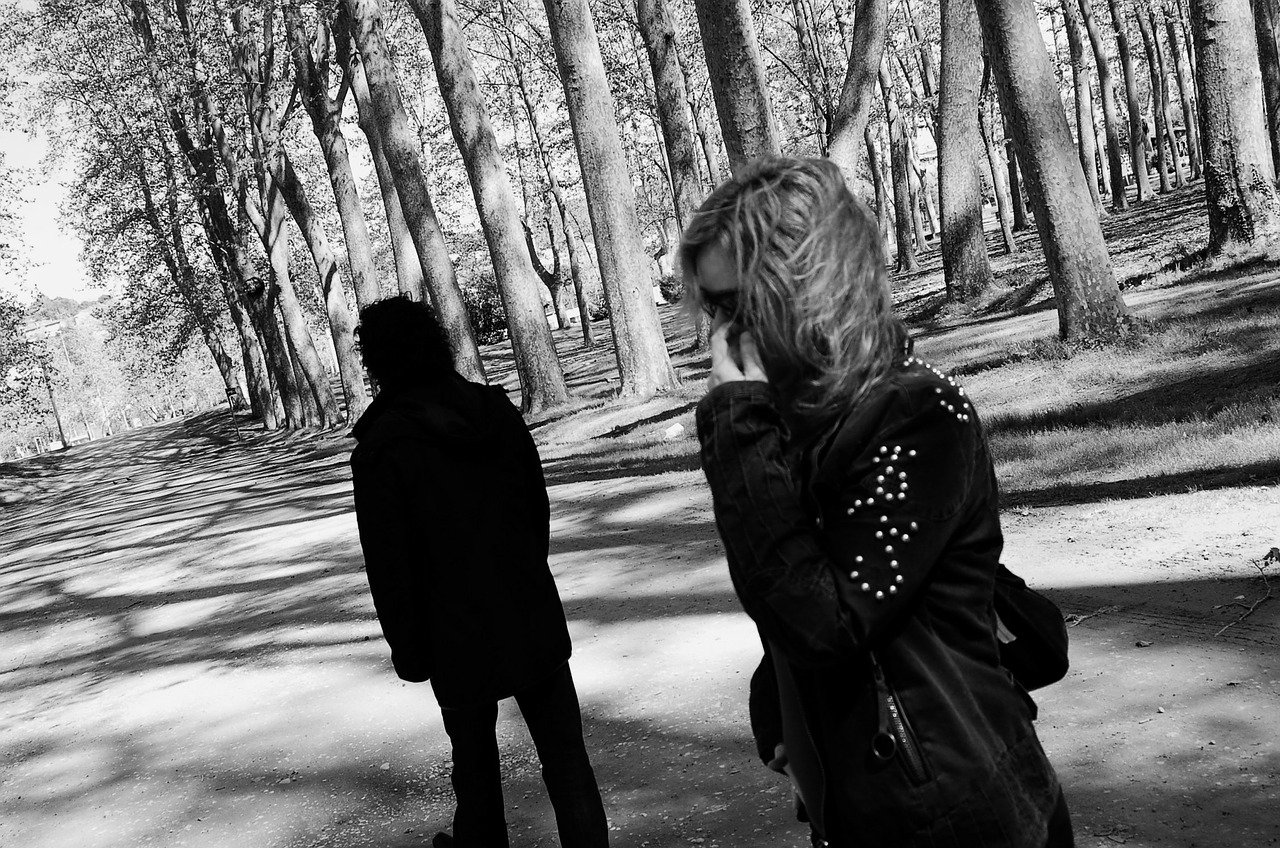 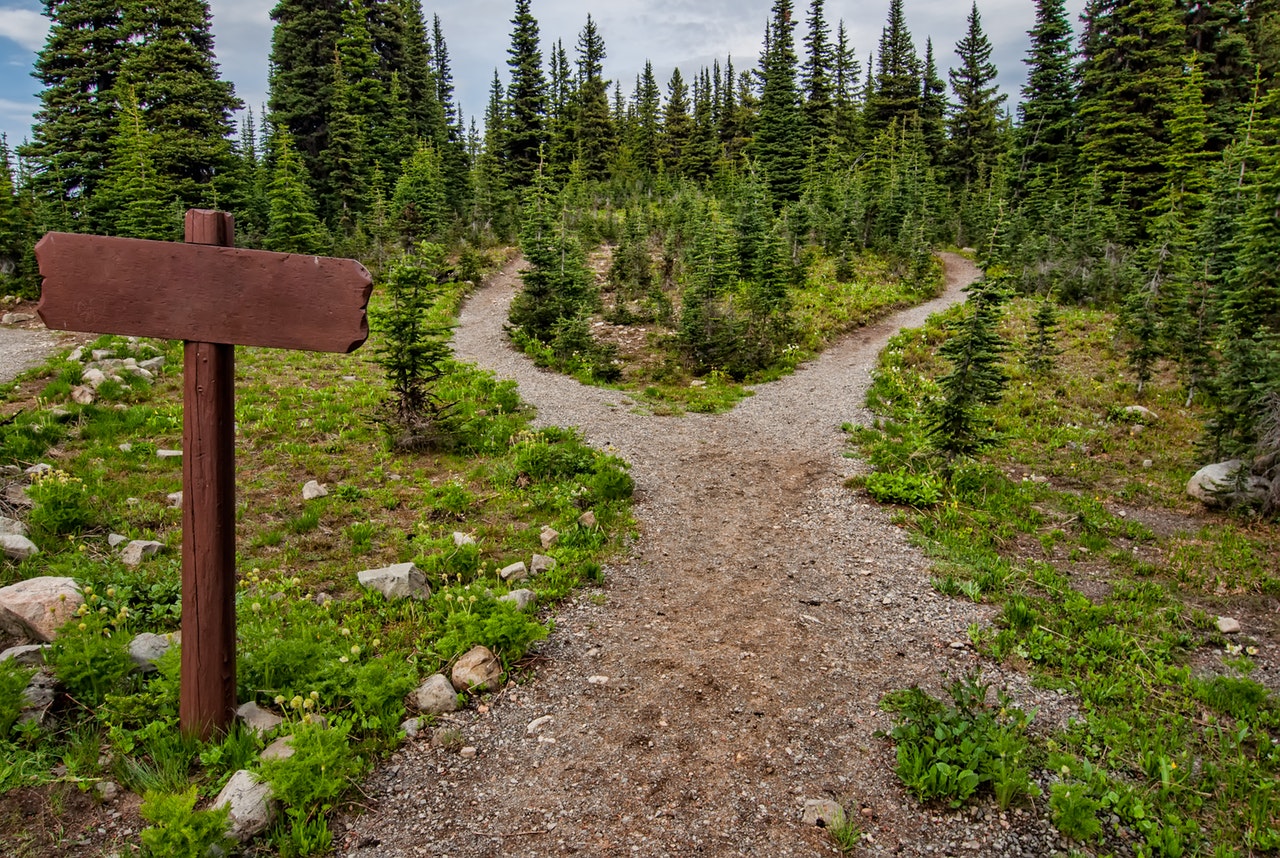 I personally feel that a clingy man is worth keeping as he has the potential to be a faithful partner. Perhaps more communication and negotiation is needed, but I believe that things are going to be fine once the both of you figure out what you want and what he needs. Furthermore, everyone has their flaws and clinginess is the lesser of the two evils as compared to, let’s say, alcohol addiction or a dishonest personality. 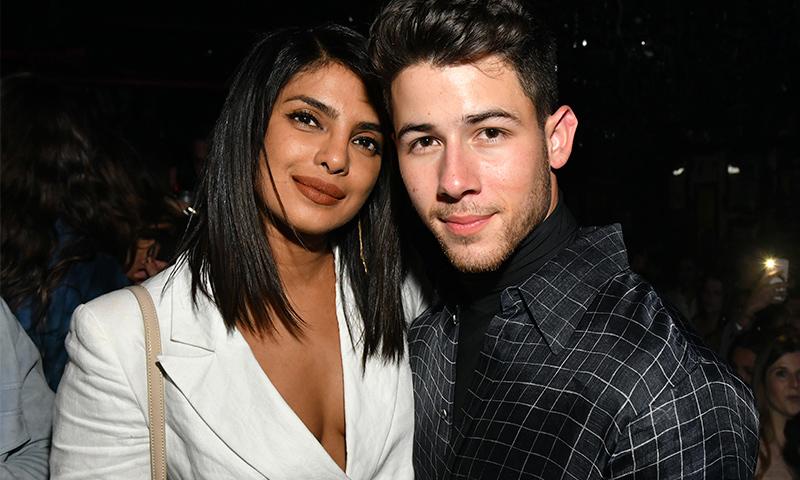 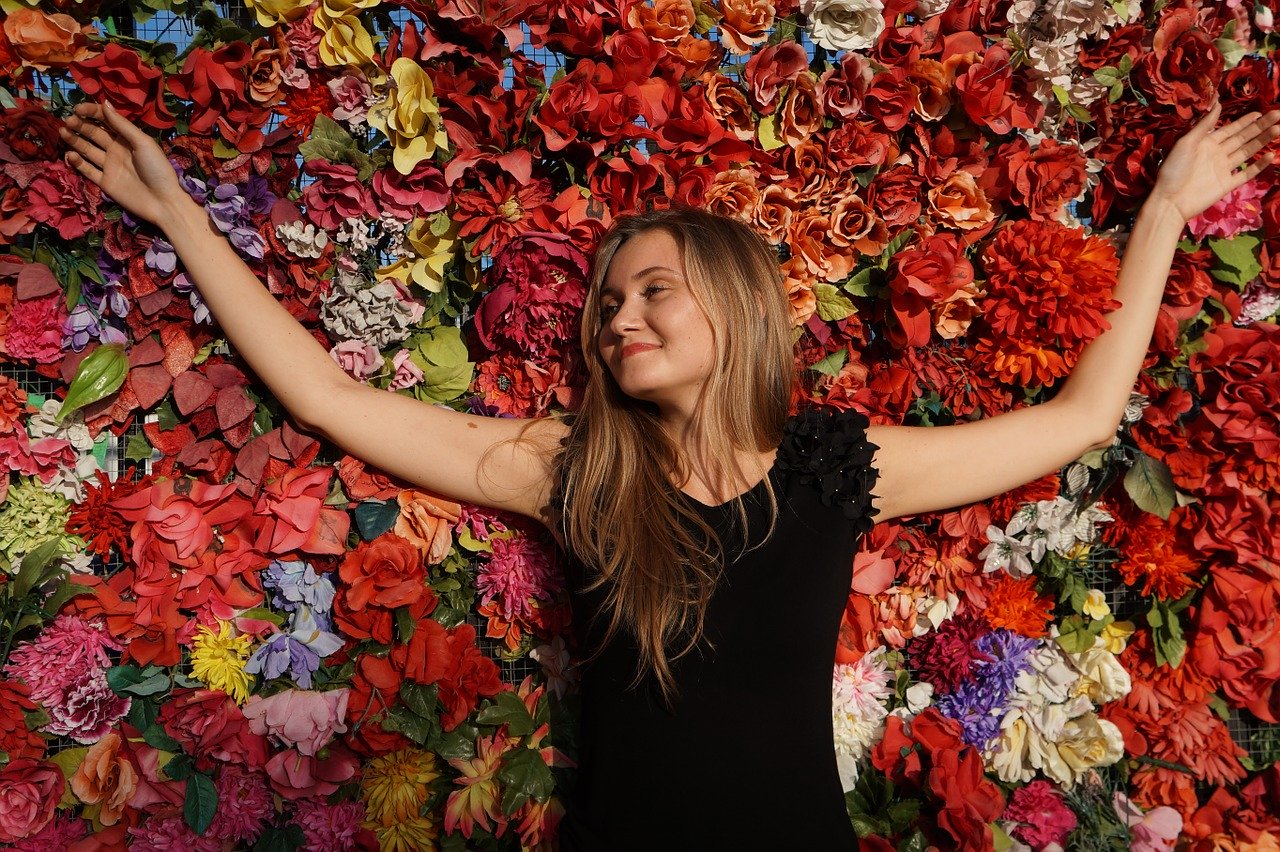 Overall, it is totally up to you to really sit down and evaluate your relationship. Be honest with yourself about your true opinions of him and your relationship. Take as long as you need to think deeply about it before you make your final decision to keep or lose him. However, remember one thing: always make decisions that bring about happiness to your life. With that, go forth and be merry.