How Kinky Books Can Help You Uncover Your True Enjoyment 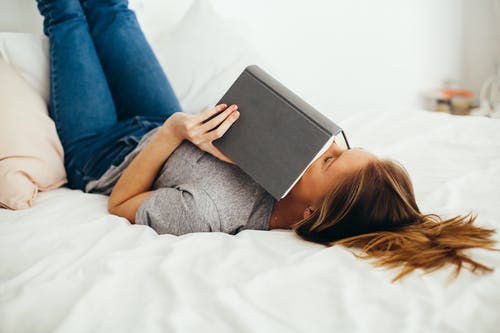 If reading is one of your passions, a habit that you do every day or you have fun doing it at night, just before going to sleep, you're in luck with this article. Although there are thousands of themes, eroticism and romanticism are some of the ones that most often attract the attention of everyone. When visiting a library or bookstore, our eyes go to those striking covers, of cursive typeface, that hide gruesome stories inside. The truth is that year after year we see how new titles appear at the top of the list of best-selling literary genres.

We could see its rise with the 50 Shades of Grey saga, which was even taken and adapted to the cinema, being able to put a face to Christian and Anastasia. But after this many other authors have come to light and are not far behind presenting novels full of passion, eroticism, sex, games, and fantasies that hook up the reader from the first page. 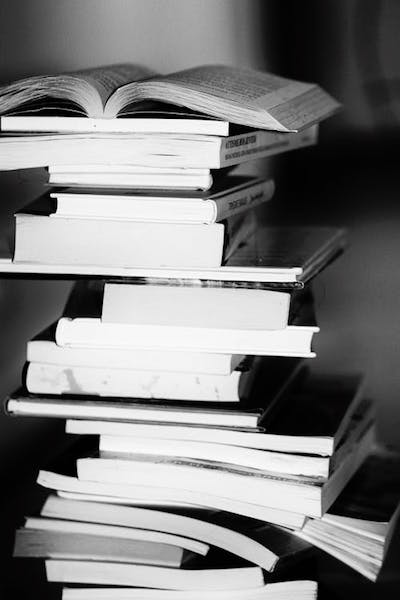 If you are one of those who gets into bed and has a thousand books on your bedside table that never end up being read, we recommend that you write down these titles with which you will want to read so much you will even lose sleep. All these books are filled with attractive boys, women with hidden desires, uncovered fantasies, or even the best dramas and love stories loaded with eroticism and sensuality that will accompany you until the last pages of the novel.

Now, If you have never read books of this type, we recommend it. Either you will enjoy them or you will have a laugh. In other words, you are going to enjoy them anyway. If you have, then take a look and check if you have read these because you will love them all! 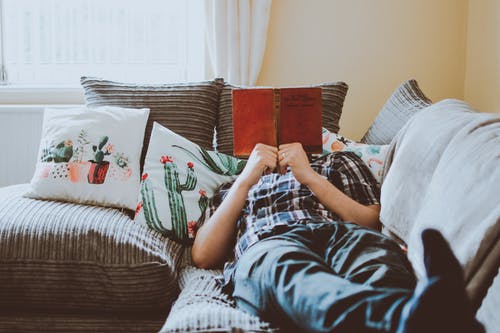 1. Tell Me What You Want by Megan Maxwell 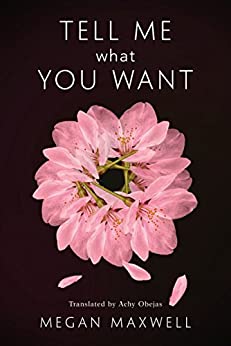 Tell Me What You Want
Source: Amazon.com

2. This Man by Jodi Ellen Malpas 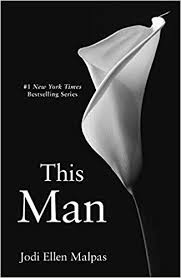 This Man (A This Man Novel)
Source: Amazon.com 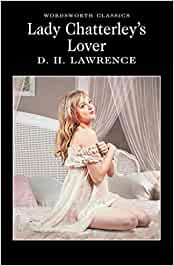 This work is a mix between the romance novels of the beginning of the century and a sensual book. Constanza is married to a wealthy, handsome, upper-class man who remains paraplegic from the waist down from an injury in the Great War. Sexually frustrated and in need of the affection she lacks from her husband, she finds Oliver Mellors, a preserve guard who is also married but gives her the opportunity to give wings to her pleasure. Set in England and in a high and bureaucratic society, this forbidden desire will bring its protagonist's many doubts about their feelings, social criticism, struggles and tensions between couples, and the enjoyment of sexual freedom of Constance, imprisoned in social conventions. It will keep you on the edge of your seat at all times! 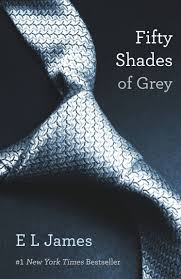 ‘Fifty Shades of Gray’ was followed by the books ‘Fifty Shades Darker‘, ‘Fifty Shades Freed‘ and ‘Gray‘. The success of these novels was such that their pocket edition sold so fast that it stole the record from the Harry Potter saga.The 31 million copies of the works sold, worldwide, made the story move to the cinema in 2015 by the director Sam Taylor-Wood. I mean, if you haven’t read this yet, I think you already know what you have to do right now.

5. Bared To You by Sylvia Day 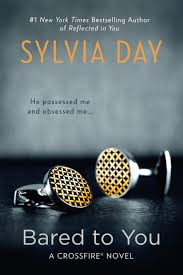 The American writer Sylvia Day published Bared To You in April 2002. This book, which is the first in a trilogy, tells the provocative and ardent plot of a beautiful, sexy, and attractive man who appears in the life of a woman suddenly. This manages to drive her crazy with passion by making her experience moments of high voltage.

It all happens one morning in the elevator of a company located in the famous Crossfire building. When Eva Trammell's eyes meet Gideon Cross's, the sparks fly immediately. These will embark on a sexual relationship while trying to overcome their fears. In addition to getting hooked on the steamy scenes, discovering whether the intimate encounters of the protagonists stay in that or develop in love will be another point that will make you not take your eyes off the pages.

6. Addicted To You by Alaina Withers 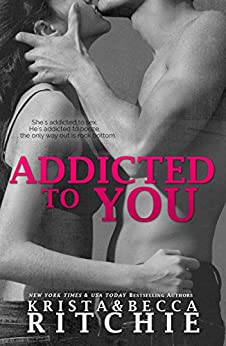 Addicted to You
Source: Amazon.com

Another erotic book that is part of a creepy libido trilogy is ‘Addicted to You‘. This issue clearly shows that, no matter how many plans we have for our lives, destiny will find its ways. Alayna Withers works at a nightclub and sets out to leave behind her obsessive disorder related to love stories. But, although she wants to stay away from men, Hudson Pierce, the new owner of the establishment where she works, is infatuated with her. The handsome and attractive boss will do everything possible to make Alayna fall into his seduction networks and have intimate encounters with him. 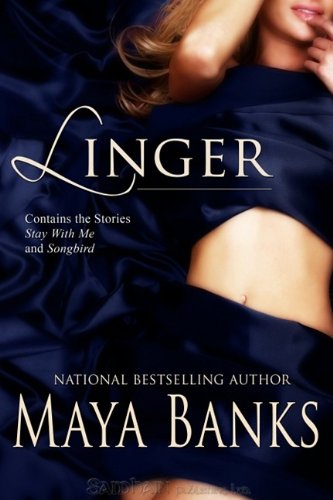 Linger Maya Banks
Source: Amazon.com
This book containst two amazingly erotic stories you will die for. The first one, Stay With Me is about a mutliple relatiosnship. On the night of her fifth anniversary, intends to break the news to the two men in her life: She is pregnant with her son. It will be the perfect preamble to their promised vacation: two weeks on a Jamaican beach. No mobile phones, no emails, no business. However, when Logan and Rhys set aside the trip for yet another "business emergency," Catherine faces some difficult truths. She has not come first in the lives of her busy husbands for a long time. Defiantly, she packs her bags for her long-awaited vacation ... alone.
This will give you an opportunity to find out what the hell she is going to do with the rest of her life. From then on, we will live it a mistery for you to be excited to know what happens.

The second story is called Songbird. This one is also about multiple love involving brothers, which makes it all over more exciting. The Donovan brothers were everything to Emily but rejected by Greer and Taggert, she turned to Sean, the youngest. He married her out of love, and she loved him, but he also loved his older brothers.Her singing launched her to stardom. She had it all. The voice of an angel, a husband who loved her, and the adoration of millions of people. Until a tragedy took it all away. Why? we will leave it for you to find out!

8. The Ages of Lulu by Almudena Grandes

The Ages of Lulu
Source: Amazon.com

In 1989, when talking about sex was still taboo, the Spanish writer Almudena Grandes surprised the world with ‘Lulu's Ages’. This issue is written with such good tact that it was widely accepted even in those past times. It was loved so much that it is even part of the 100 best novels in Spanish of the 20th century, according to the prestigious Spanish newspaper ‘El Mundo’.

9. A Beautiful Bastard by Cristina Lauren 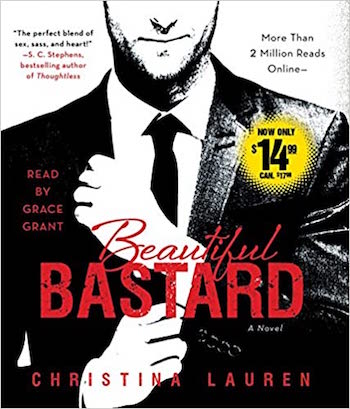 Are you a fan of 'Fifty Shades of Gray'? Well, here you have your next obsession.

Chloe Mills is an intern determined to finish her Master's thesis with the highest grade. Beautiful, smart and hard-working, she seems to have found the perfect option at the Ryan Media Company. What he did not expect was his new boss, Bennett Ryan, a smug, brusque and rigorous guy who returns to work at the family business after spending six years in Paris. Chloe's problem is that Bennet is also incredibly irresistible. He tries to hold out the urge because he doesn't like to mix pleasure and work, but he soon falls into temptation. When this happens, the two explore every corner of the offices, if you know what I mean. 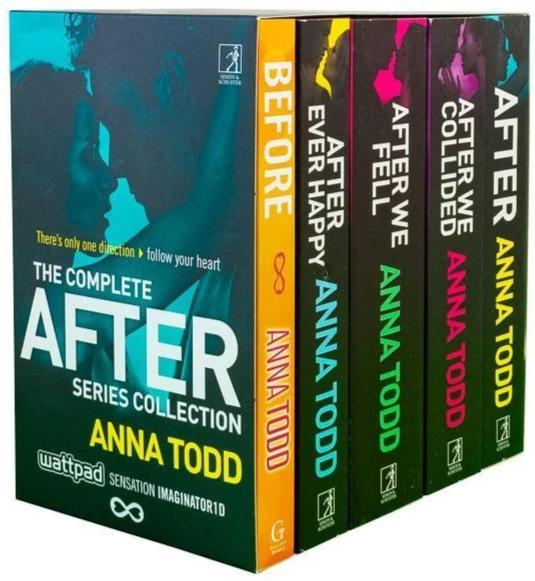 This last one is for the ones that love a little more drama and teenage love. After, and the other 4 books that come after it, are all about the story of Tessa Young, who has just arrived at university, her stable and orderly life takes a turn looking when she meets the mysterious Hardin Scott, whose past is somewhat dark. Although they hate each other, these opposite poles will unite and nothing will ever be like before. They will have to face multiple tests such as innocence and sexual discovery, in order to be together. All the sexual stuff that happens in the book will make you go crazy, as it is extremely well written and descriptive.

What started as a One Direction fandom written by a very creative, and dirty, 16-year-old, has become extremely famous all around the world and has broken selling records everywhere. I mean, everyone has read it, so should you!

Related Article: 20 Romantic & Kinky Things To Try In Bed With Your Partner 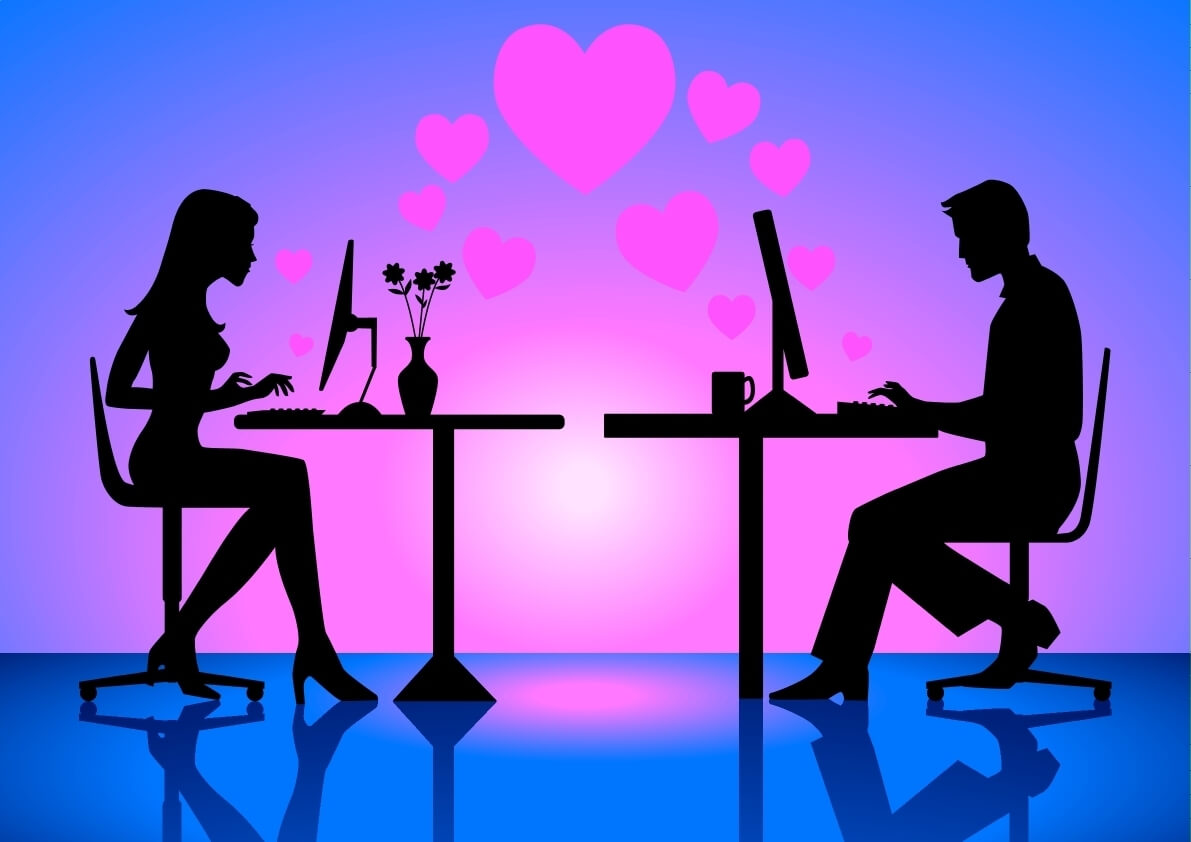 There are those nights when a boyfriend and a girlfriend try new things in bed; it may be romantic, naughty, kinky, or even a little crazy. Let's have some fun. 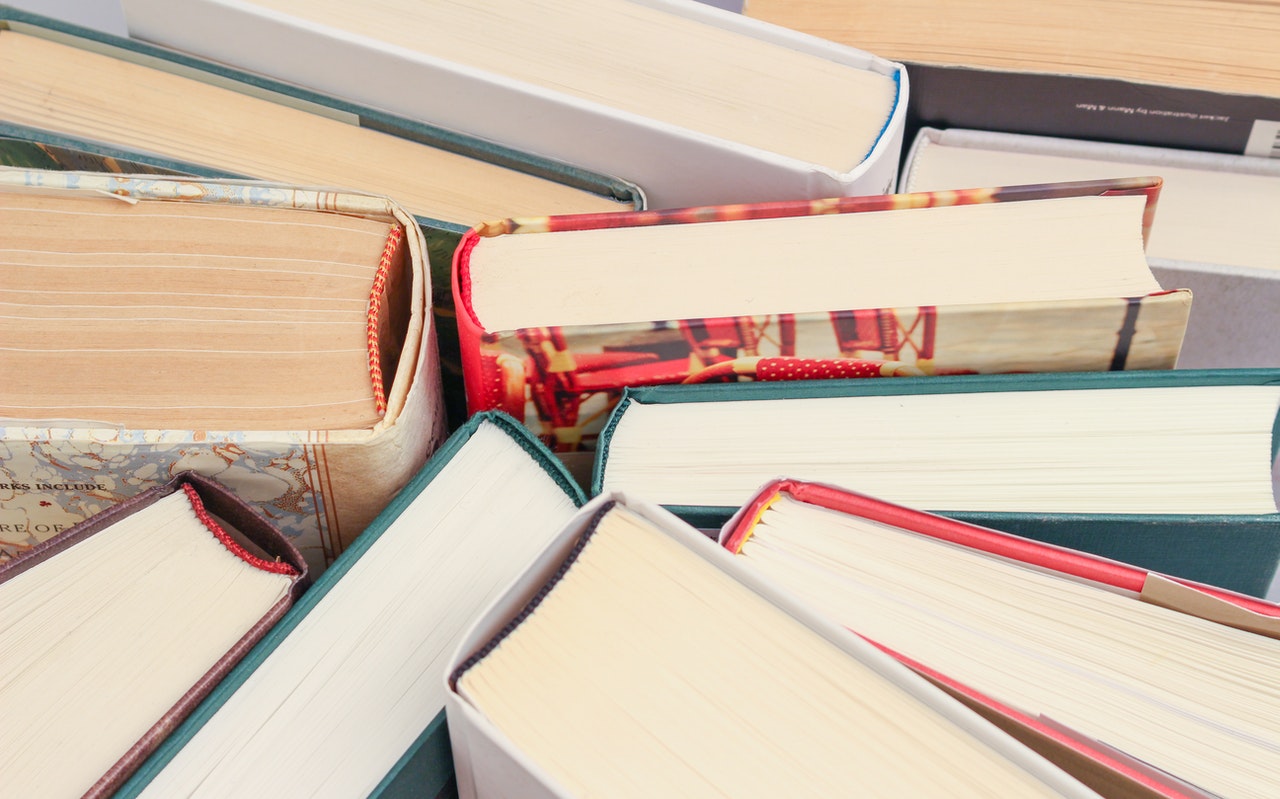 We know that almost everybody says they are not readers, and some even hate it, but after giving you this magic list, you will regret having said those words. No more boring, plain, and bad books anymore! These will defiantly change your views on reading and they will also turn you on in a heartbeat. The best Tuesday night plan is to spend it by reading one of these masterpieces, so, get your sexy on and grab one of these ASAP!